When Pele, the king of football, described the game as "jogo bonito", meaning the beautiful game, men, women, and children around the world nodded in satisfactory agreement. Finally a phrase had been uttered to do football justice.

Pele personified it. He played the game with heart, honour, and joy. He felt that he owed the game, not that the game owed him. He was a key part in making football the global phenomenon it now is.

But what makes football the biggest and most exciting game in the world? Is it the unpredictability? You never know what will happen in a game of football. A red card, an own goal, or a wonder goal from 40-yards out. It keeps the teams, players, and fans constantly on their toes.

Shocks can happen at anytime in any game. This creates the will to watch it, in case you miss out on a special moment, from Real Madrid's 7-3 thrashing of Eintracht Frankfurt to Paolo Rossi's hat-trick against Brazil. From Manchester United's 1999 Champions League comeback to Liverpool's in 2005.

The players create these shocks, and the best can do it almost at will. Every generation throws up more great players. From Dixie Dean to Stanley Matthews, from Alfredo Di Stefano and Ferenc Puskas to Pele and George Best. From Franz Beckenbauer, Diego Maradona and Michel Platini to Ronaldo, Zinedine Zidane and Paolo Maldini.

These greats, plus hundreds more, have lit the beautiful game up, each adding their unique contribution to the history of football.

The players are kept in line by the coaches. To manage great players, you need great coaches, and football has provided it's fair share of them as well. In Britain alone the likes of Herbert Chapman, Matt Busby, Bill Nicholson, Jock Stein, Brian Clough, Bill Shankly, Bob Paisley, Alex Ferguson and Arsene Wenger have put their names in the pantheon of all time greats.

And who has a large say in whether the manager is appointed, kept or sacked? The fans.

Perhaps that is what makes football so special. The fans, the everyday people, feel like they have a certain level of control. When they go to a match and add their voice to the thousands already chanting, they feel they are making a difference.

When they miss a match and the result doesn't go their way, they think "we would've won if I was there".

Whatever makes the beautiful game so special to millions worldwide, I am grateful for it.

So here's to Jogo Bonito - The Beautiful Game.

How Atletico Can Shock Liverpool

How Atletico Can Shock Liverpool

Liverpool Train Ahead of Atletico Clash 📸 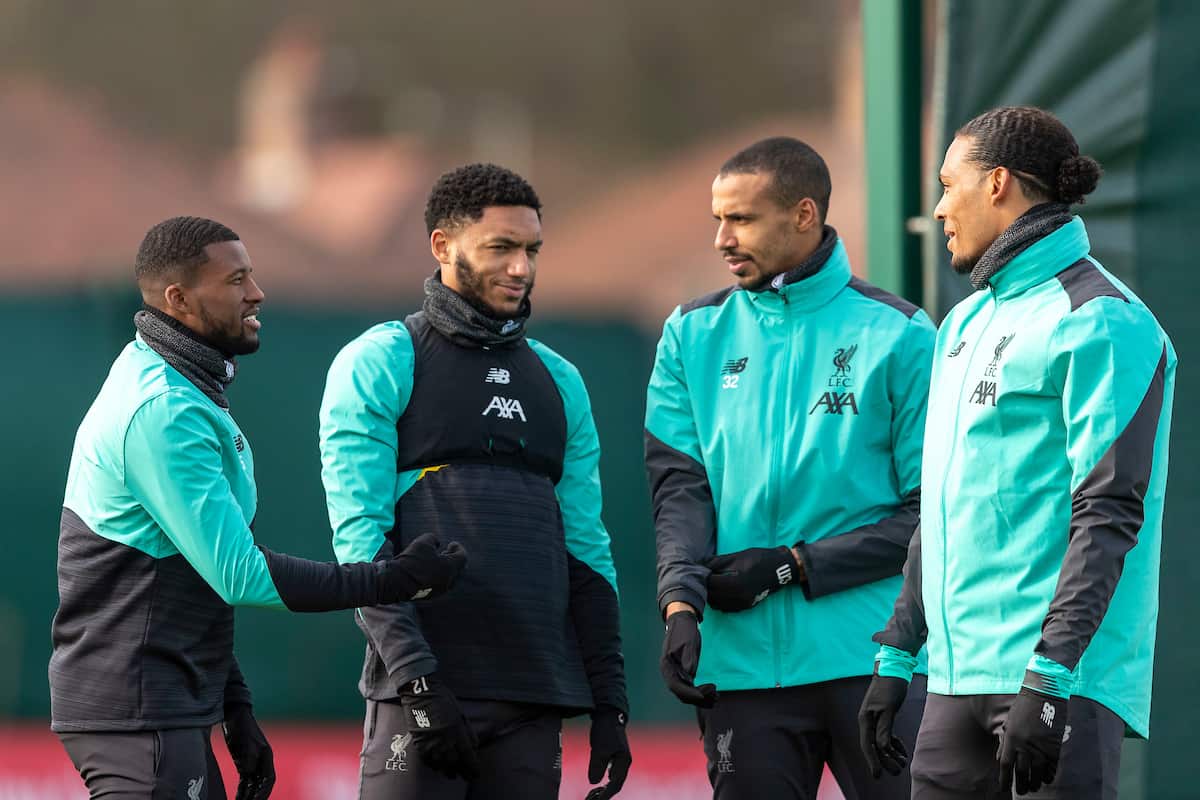 Liverpool Train Ahead of Atletico Clash 📸