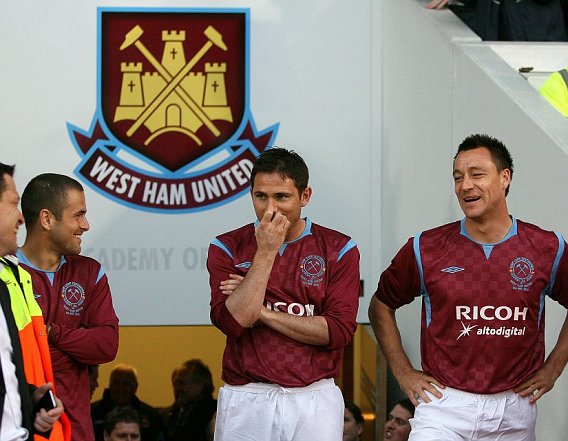 A few weeks ago, we brought you a list of some of West Ham’s most notable celebrity supporters, featuring Barack Obama, Matt Damon, Katy Perry, members of Def Leopard, Iron Maiden, and a number of other luminaries.

But the Irons buck doesn’t stop there. A number of other celebrities, from actors to musicians to record-setting athletes, support West Ham.

Here are 15 more celebrities who support the Hammers. 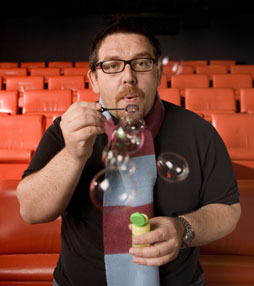 Comedian Nick Frost is most well known as Simon Pegg’s chubby friend in Shaun of the Dead, Hot Fuzz and their recent Alien comedy, Paul.

When asked by Pop Entertainment whether the hardest part of being in Hot Fuzz was wearing a Bristol jersey, Frost responded, “Yeah. Yeah. In many ways. I’m a West Ham supporter. West Ham ‘til I die. It’s tough putting on another team’s shirt.” 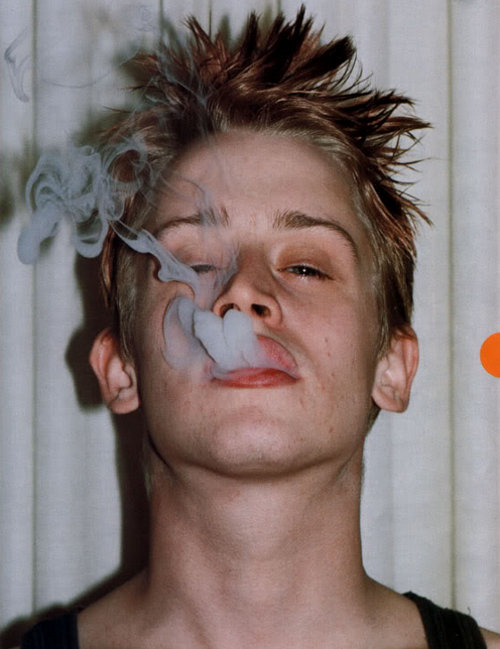 While performing a run of shows at the Vaudeville Theatre in London, child actor and creepy Michael Jackson sleepover buddy Macaulay Culkin became close friends with co-star Aidan Watts, who took him to matches at Upton Park as often as possible.

Said Watts of their footballing friendship, "I taught him all the West Ham songs.” 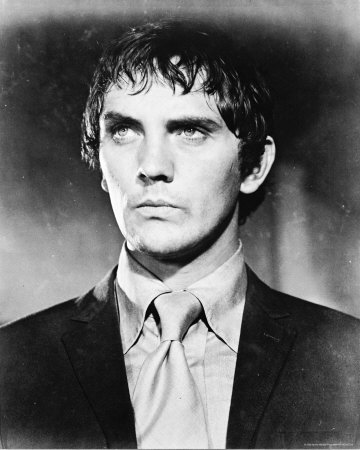 Award-wining English actor and London native Terrence Stamp has been in over 60 movies, including Superman, The Collector, The Limey and Star Wars Episode 1: The Phantom Menace.

At the height of the swinging London scene of the 60’s, Stamp had high profile romances with Julie Christie and Brigitte Bardot.

The actor finally settled down. At the age of 64, he married a 29-year-old who divorced him six years later due to “unreasonable behavior.”

Terry is a Hammers fan for life. 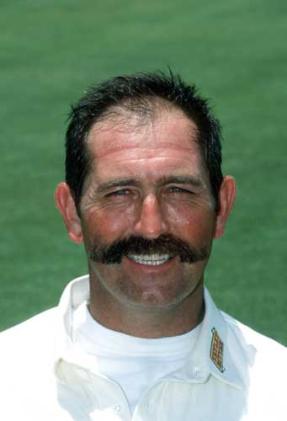 Former England and Essex cricket captain Graham Gooch holds the record for the most runs in List A cricket, with 22,211. Gooch is a West Ham supporter.

The cricket legend grew up in Leytonstone, east London. He is the top Test run scorer in English history with 8900 runs and is one of only 25 cricket players in history to have scored over 100 first class centuries. 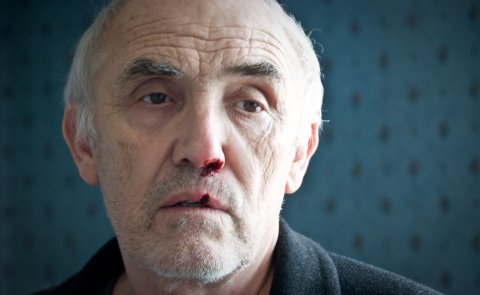 English character actor Donald Sumpter has appeared in 108 movies and television shows since making his debut in 1967.

The Hammers fan has acted in films like The Constant Gardener, Enigma, Rosencrantz and Guildenstern are Dead, Richard III and Eastern Promises, and appeared in television shows such as Doctor Who, Bergerac and HBOs current medieval drama Game of Thrones. 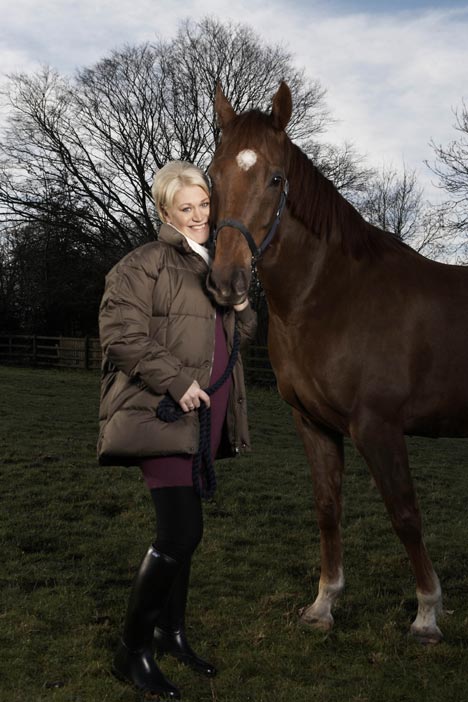 A Romford native, O’Meara announced her comeback as a singer a number of times since S Club 7 broke up in 2003, but this has never materialized. First, she starred on Celebrity Big Brother, then she got back together with a diminished S Club 7 under the name S Club 3.

O’Meara grew up in a family of West Ham supporters. Though not a diehard supporter herself, we bet that  O’Meara secretly bleeds claret and blue. 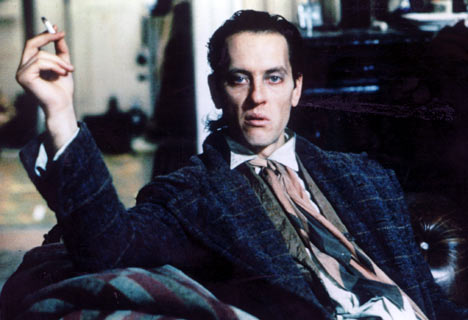 Avid Hammers supporter Richard E Grant has starred in a number of films over the years, most notably comedy cult classic Withnail and I.

On the day of the FA Cup Final in 2006, Grant appeared on a Sky Sports pre-game event to show his undying love the for the Hammers. 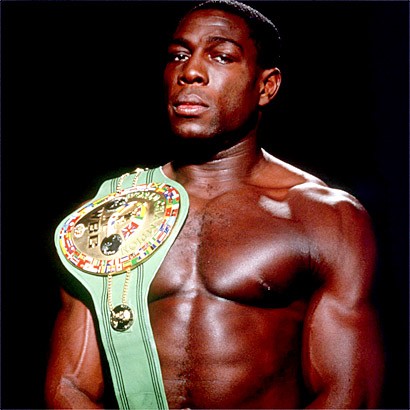 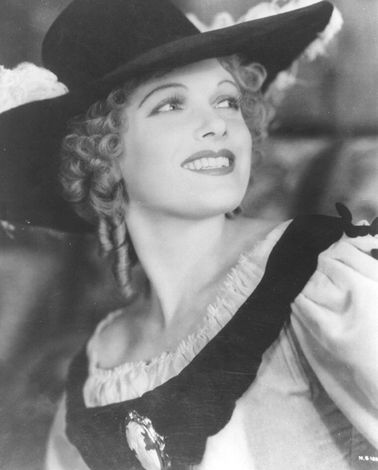 Anna Neagle was one of Britain’s shinning stars in the early years of the talkies.

The Dame appeared in a number of classic (or at least very old) pictures, among which are Nell Gwynn, Victoria the Great, The Yellow Canary and Forever and a Day. 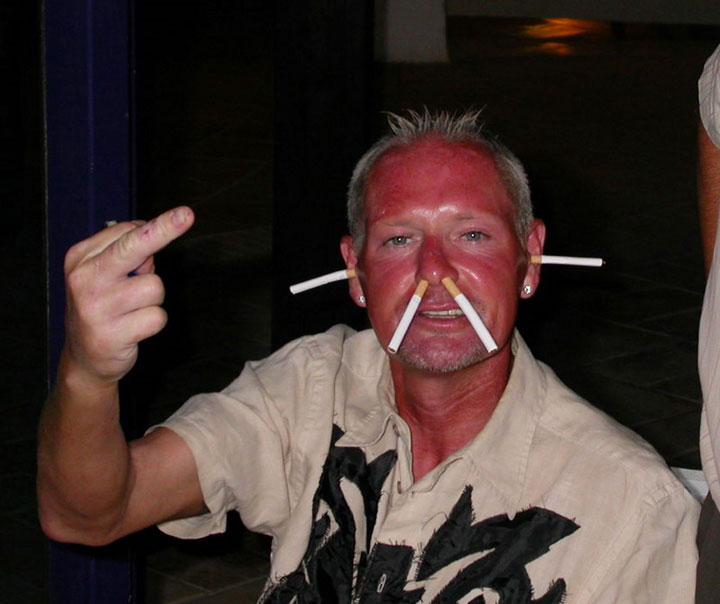 When he made his move from playing in the streets to professional pitches, Gascoigne, like England’s Brave John Terry, forsook his love of West Ham in order to optimize his chances in the great PR game known as modern football.

But we’d like to think that Gazza dons a great hooded cloak and sneaks into Upton Park unnoticed by the Hammers faithful every now and again. 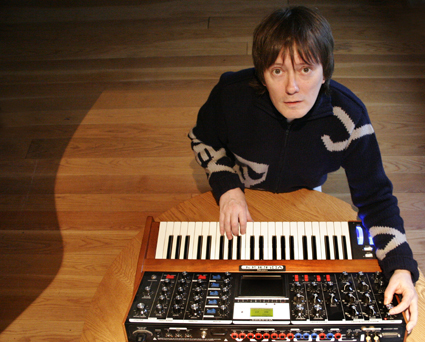 If there’s such a thing as a post punk keyboard superstar, that man is Roger O’Donnell.

An integral member of late 80’s The Cure, O’Donnell played on a handful of the iconic band’s best and most well known recordings.

He has also played with Psychedelic Furs, Thompson Twins and Berlin.

An east London native, O’Donnell is a lifelong Hammers fan. 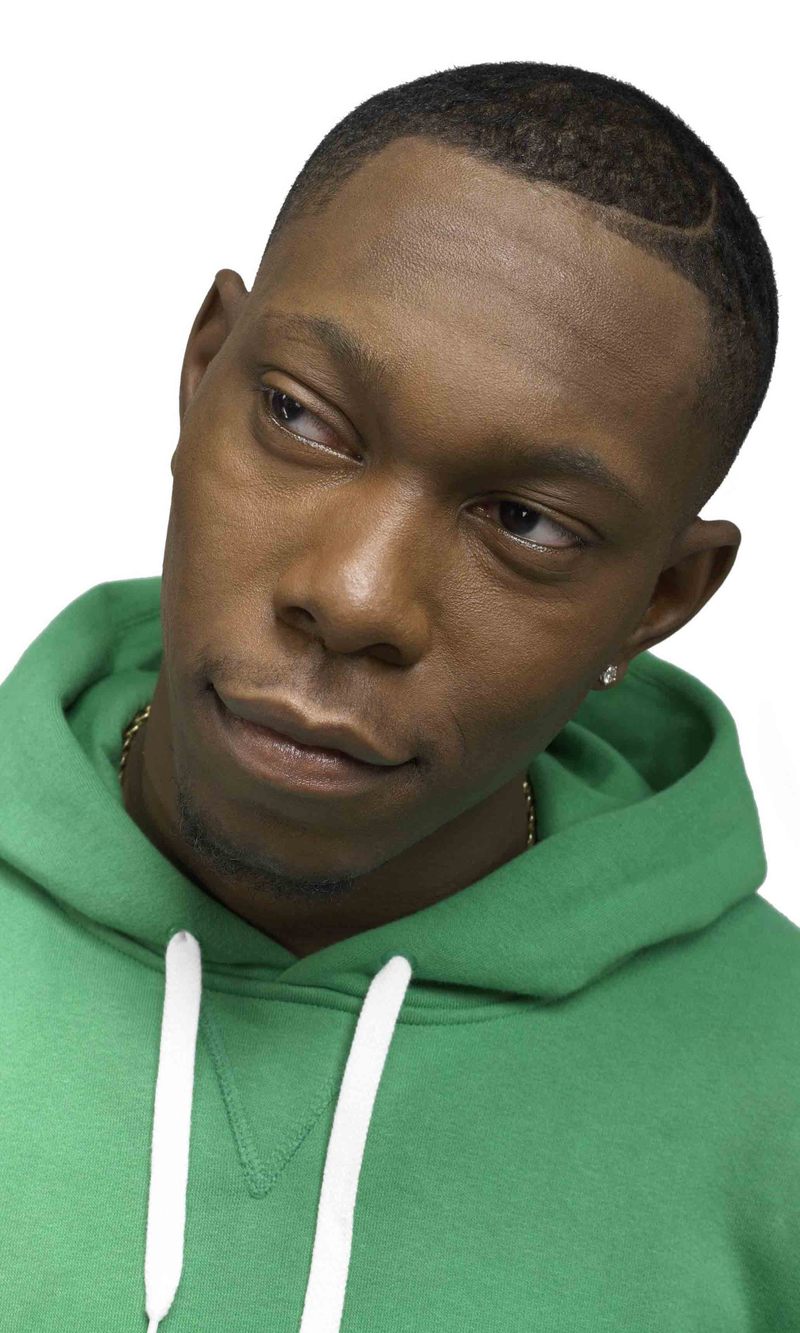 One of the 21st century’s most bizarre and original musical voices, London born and bred MC Dizzee Rascal reimagined hip hop and electro on his early releases by pioneering the grime genre.

Though his work has become decidedly more mainstream over the years, Dizzee is still a dexterous lyrical presence and cheeky, off kilter lyricist.

In an interview with Clash Music from 2009, Dizzee said “I’m from east, so I guess West Ham’s my team.” 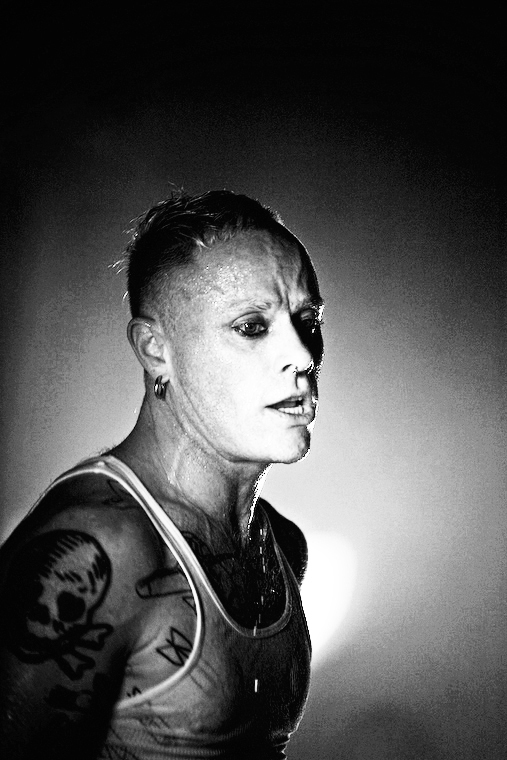 Born and raised in east London, Flint grew up waving the claret and blue flag.

Though no accounts exist to confirm it, we have our suspicions that Flint may have participated in some Inter City Firm activities over the years, especially considering that he was in his teens at the height of football hooliganism in the mid-80’s. 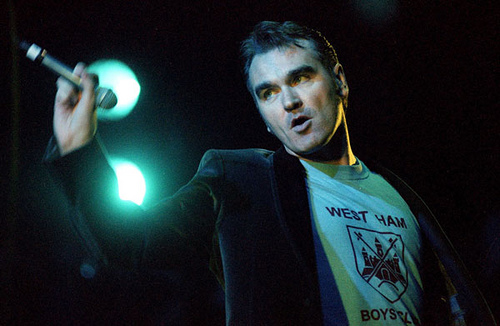 No one’s entirely sure why Lancashire (it’s up north, before you ask) native Steven Patrick Morrissey is a West Ham fan.

The Smith’s front man is known to wear a West Ham Boy’s Club shirts on tour and is purported to have posters of Bobby Moore in his current LA digs.

Though he’s never spoken openly about football, we’ll take his choice of tops and posters as a tacit acknowledgement of Morrissey’s love of the Hammers. 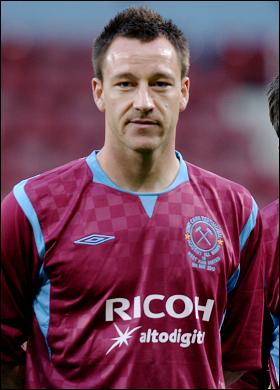 England captain and Chelsea stalwart John Terry grew up a West Ham fan in Barking, east London, and joined the West Ham youth system at the age of 11.

Since moving to Chelsea, Terry has swept his affection for and former devotion of the Hammers under the rug, though displayed a bit of class in 2009 when he and Blues teammate Frank Lampard played for West Ham in a testimonial.