Much like his first professional season a year ago, Dustin Ackley got off to a slow start in 2011 with the bat.

At the end of April, he was hitting a lowly .211 with a slugging percentage just north of .300. This was discouraging news for some, as Ackley finished 2010 so strong, including an Arizona Fall League MVP campaign in which seemingly everything coming his direction from the pitcher's mound looked like a beach ball.

So when he struggled out of the gates this season, some people wondered which Ackley was the real Ackley. Would the Mariners eventually see their former No. 2 pick in the draft become an on-base machine with good gap power, or would he be a skinny slap-hitter who sat around hoping to draw a walk?

When you look deeper at Ackley's April, you see he was running an extremely low BABIP for the month. Even after a strong surge in May, where the BABIP has been close to .400, he's still at .268 for the season.

What's that about May, you ask? Ackley has been red hot, and after a four-hit performance last night, his May slash line sits at .344/.453/.590. Of his 21 hits in 15 games this month, nine have gone for extra bases, with three ending up on the other side of a fence. All this while still drawing 13 walks and only striking out nine times.

For the month, he's had six multi-hit games, four multi-walk games (two with three each) and only two multi-strikeout games. He's seeing the ball well, making good contact for some power and not doing so at the expense of his walks. He is, without question, in the zone.

If you're in the mood for more encouragement, Dave Cameron of U.S.S. Mariner points out that five of Ackley's 10 hits off left-handed arms this season have gone for extra bases. This is something Ackley has struggled with dating back to his days at North Carolina.

It seems Ackley's four-hit night was the tipping point to get the town really talking.

Aside from Cameron's piece, Matthew Carruth chips in similar sentiments at Lookout Landing with the added bit that Jack Zduriencik believes Ackley will be ready sooner rather than later. This of course falls in line with the generally accepted ETA of early June, but it's nice to hear it from the mouth of the man who calls the shots.

We should temper our expectations, though. Ackley has shown an ability to adapt to each level relatively quickly, but big league pitching is quite a jump from that of Triple-A. Most scouts believe Ackley will hit, and his defense at second base is coming along, but unfair pressure may be planted on the soon-to-be rookie.

When Justin Smoak struggled during his first trip to the big leagues, there were insane labels of "bust" being thrown out and cries that the Mariners should have taken the Jesus Montero headlined package from the Yankees when they dealt Cliff Lee last season.

Just as the small sample of April shouldn't form your opinion of Ackley, a sample of half the size in May shouldn't either.

Though, as cautious and patient as we should remain with Ackley's development as a big leaguer, it's pretty tough not to get excited.

Things are certainly looking up. 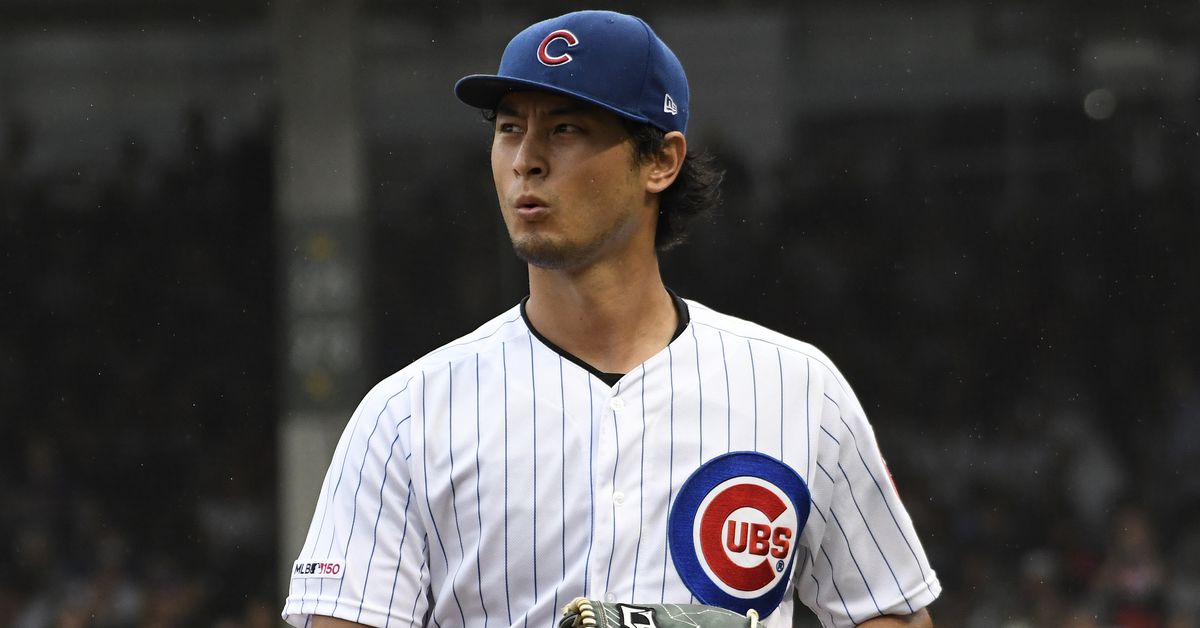