Tim Lincecum has accomplished quite a bit in his four-plus-year Major League career. He’s won two Cy Youngs, been a three-time All-Star and won a World Series title with the Giants last fall.

And he’s done it all with a fun, carefree attitude. In recent months, Lincecum has become, as Yahoo suggests, a “marketing maven, fashion trend setter, hero of the counterculture—and now we can hopefully add ‘voice of the worker’ to his resume.”

See, when MLB commissioner Bud Selig announced his plan to expand the baseball postseason from eight teams to 10 by 2012, the regularly laid-back Lincecum was among the few players who spoke out against it.

He told Cam Inman of the San Jose Mercury News:

"Personally I think it's kind of funky, just because the game has been this way for so long. Why mess it up, other than for monetary purposes, and that's probably what [Selig] is looking at. That's like, 'OK, don't worry about us as human beings or players.'

"Nobody wants to have to worry, 'Oh [expletive], now I've got another [expletive] team in the [expletive] mix. Now we have to worry about what that takes and what they're going to do.' What if the [second] wild-card team is not deserving of getting in?”

The Players Association could veto Selig’s expansion plan before it’s passed in the next collective bargaining deal. With a star like Lincecum leading the cause, Selig and the owners might be in for a tougher fight than they envisioned.

And Lincecum wasn’t the only member of the Giants to criticize the expanded postseason system.

"I don't really like it. I like the format now," second-year catcher Buster Posey told the Merc. "Baseball is unique because it's such a long season. The best teams are rewarded for all the effort that goes into that. You lose some of the mystique of the playoffs [with expansion]. Like the first round of the NBA playoffs—who cares?"

So do these Giants stars have a point? Would an expanded playoff situation dilute the excitement? Or given that they’re making millions of dollars to play a game, should they be willing to submit themselves to another series? 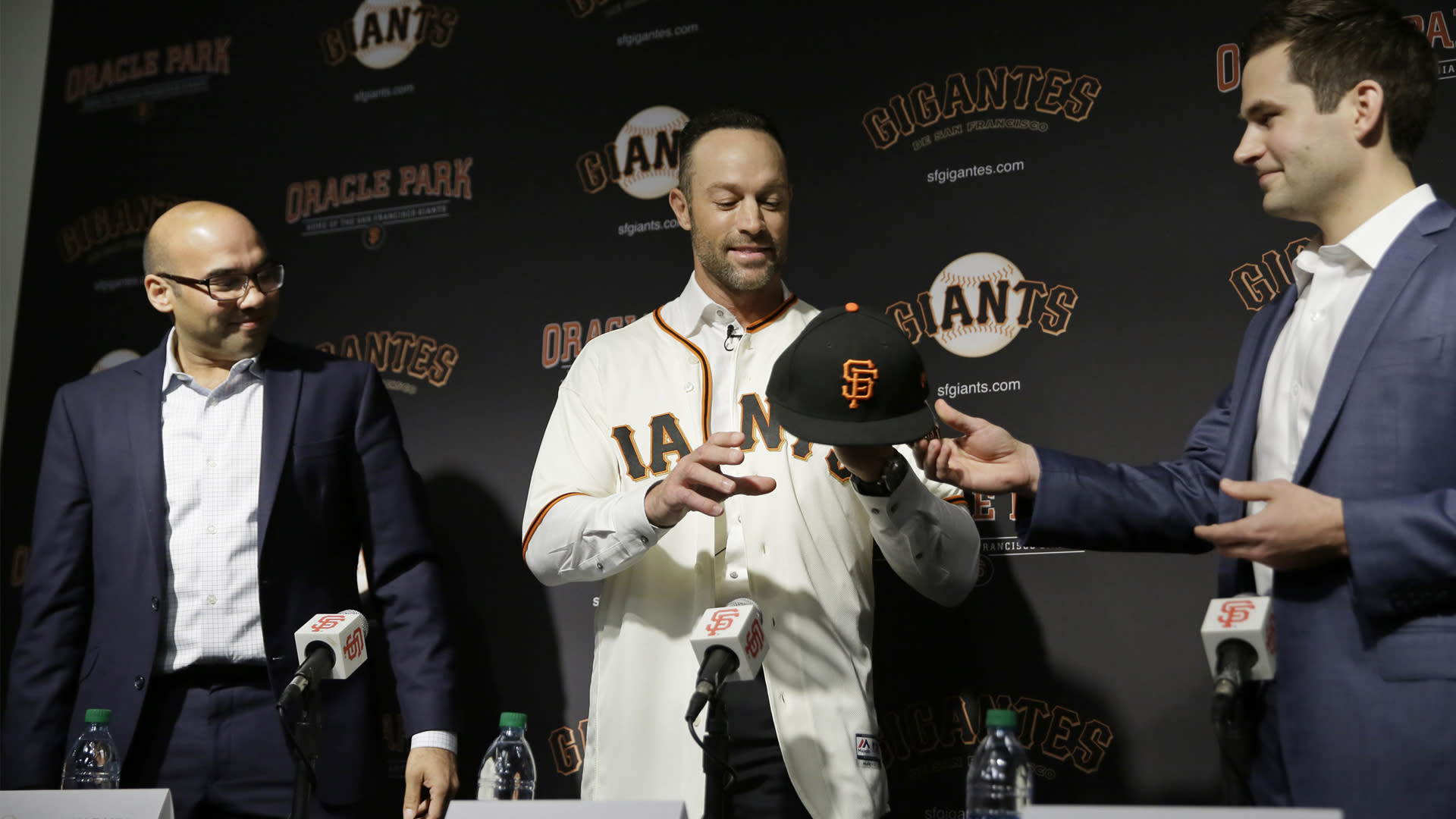