The 2011 Masters: What Amateur Will Bring Home the Silver Cup?

In this year's Masters at Augusta National, the field will be filled with six amateurs who have earned their way to play in golf's most-heralded tournament.

Every year, amateurs that are competing in the field have the ability, if they choose, to stay in the Crow's Nest that sits atop the Augusta National Clubhouse.

On top of this great opportunity to play against the best in the world as an amateur, they have the chance to go up with veterans such as Nicklaus, Mickelson and Woods.

The youngest player to ever compete at Augusta was Matteo Manassero, who was only 16-years old.

He did not stop there though. Manassero also went on to be the low amateur and take home the Silver Cup, which is awarded to the amateur player who posts the lowest score in the tournament.

This year, there are six amateurs poised to have their names etched in Masters history as the year's best amateur at Augusta National.

Now let's take a look at the six amateurs who are competing this week, and ruminate who will hold up the Silver Cup on Sunday. 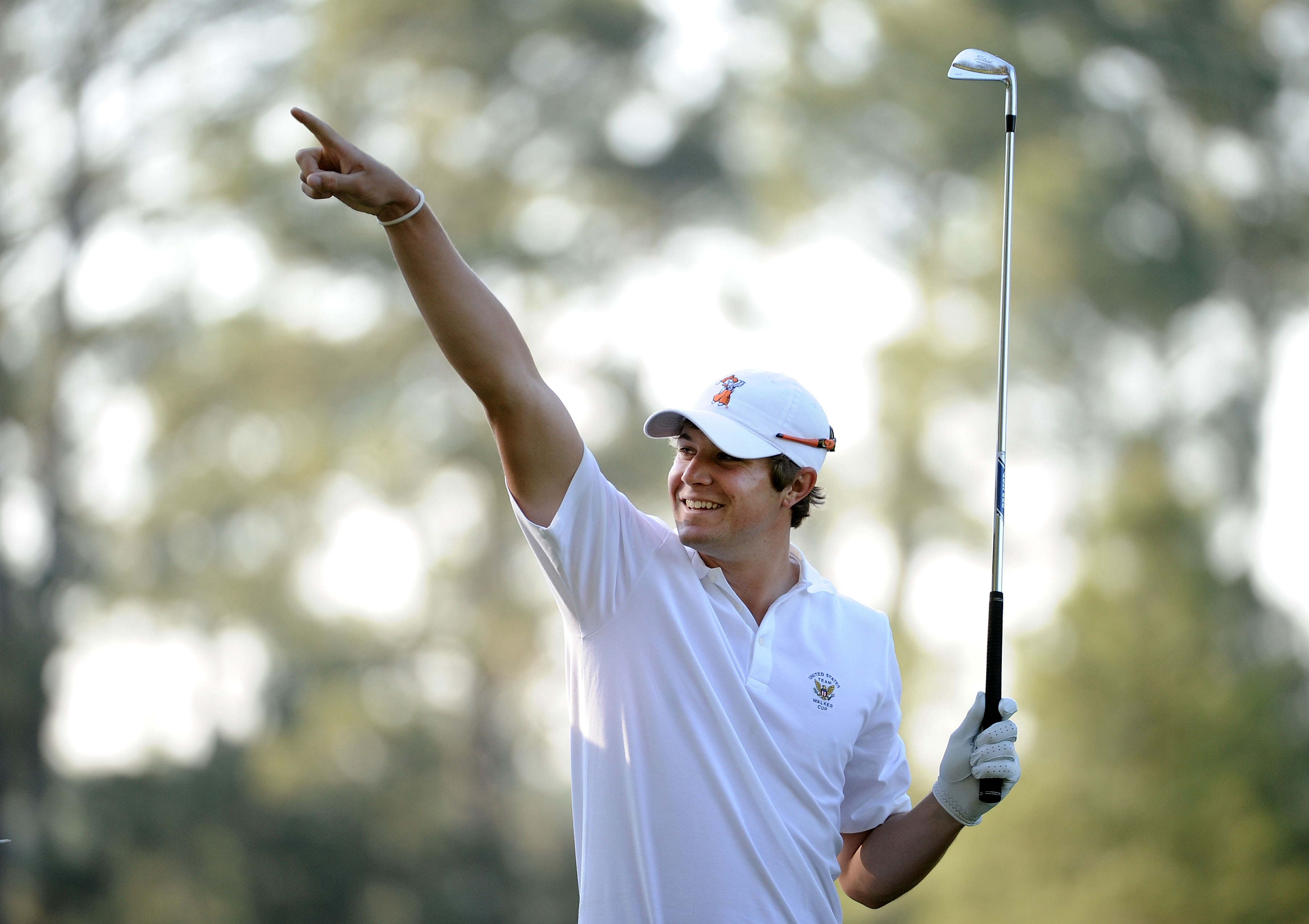 Peter Uihlein is a junior at Oklahoma State, and the 2010 U.S. Amateur Champion at Chambers Bay in Washington.

He also boasts the number one amateur player in the world.

In 2009 Uihlein posted a 4-0 record as he helped the United States capture the Walker Cup.

In 2010 Uihlein also won the Mark H. McCormack Medal, which is awarded to the top-ranked amateur at the end of the amateur season.

Uihlein is coming off of a great 2010 season, but can he keep the his nerves in control when he steps foot onto the first tee of Augusta National on Thursday? 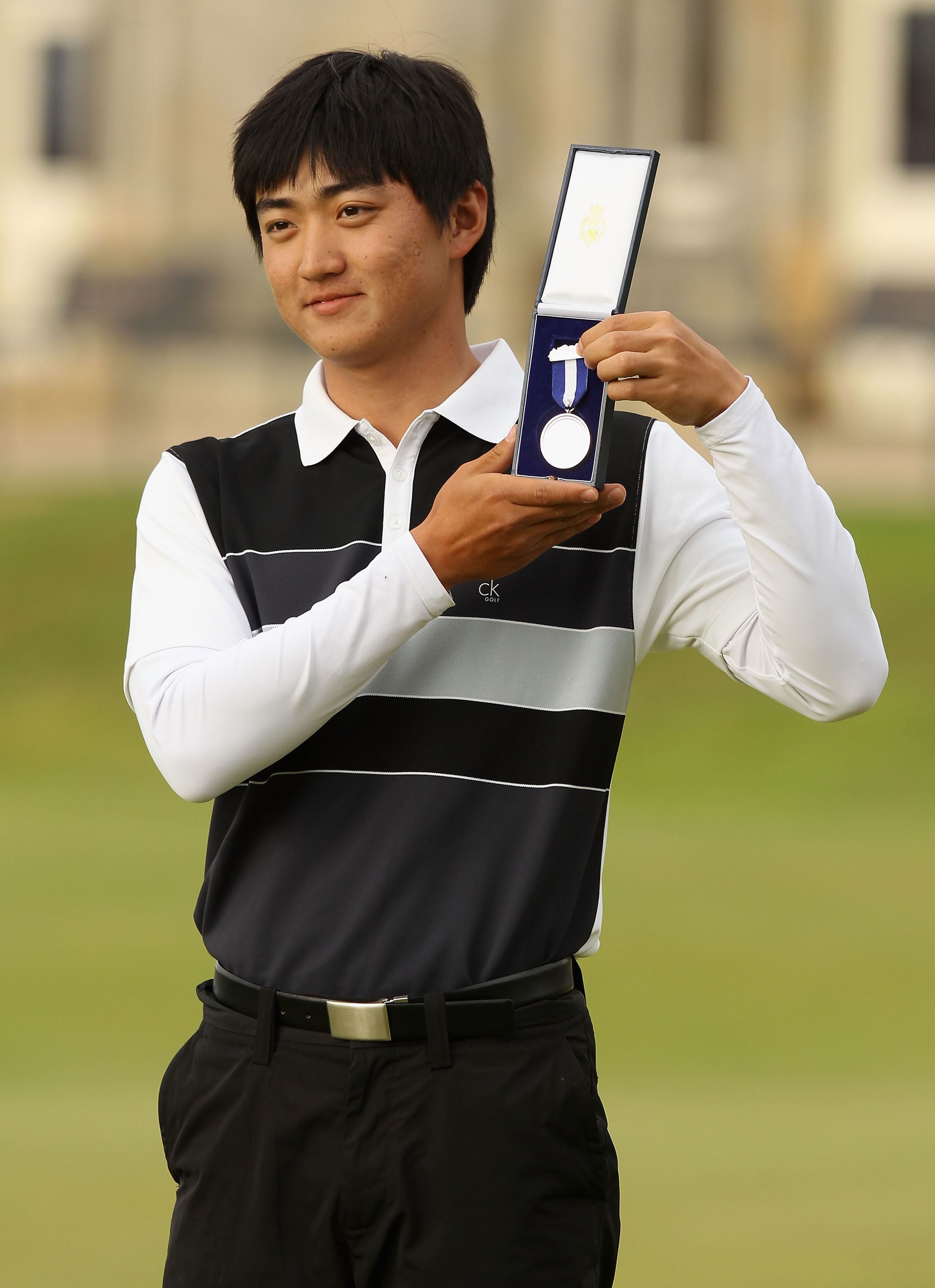 Jin competed in the 2010 British Open Championship, where he drove hole 18 at St. Andrews, and made eagle on the final hole to capture the low amateur honors as well as finish the tournament tied for fourteenth.

Jeong has made statements that he plans on turning pro after competing in this year's Masters. 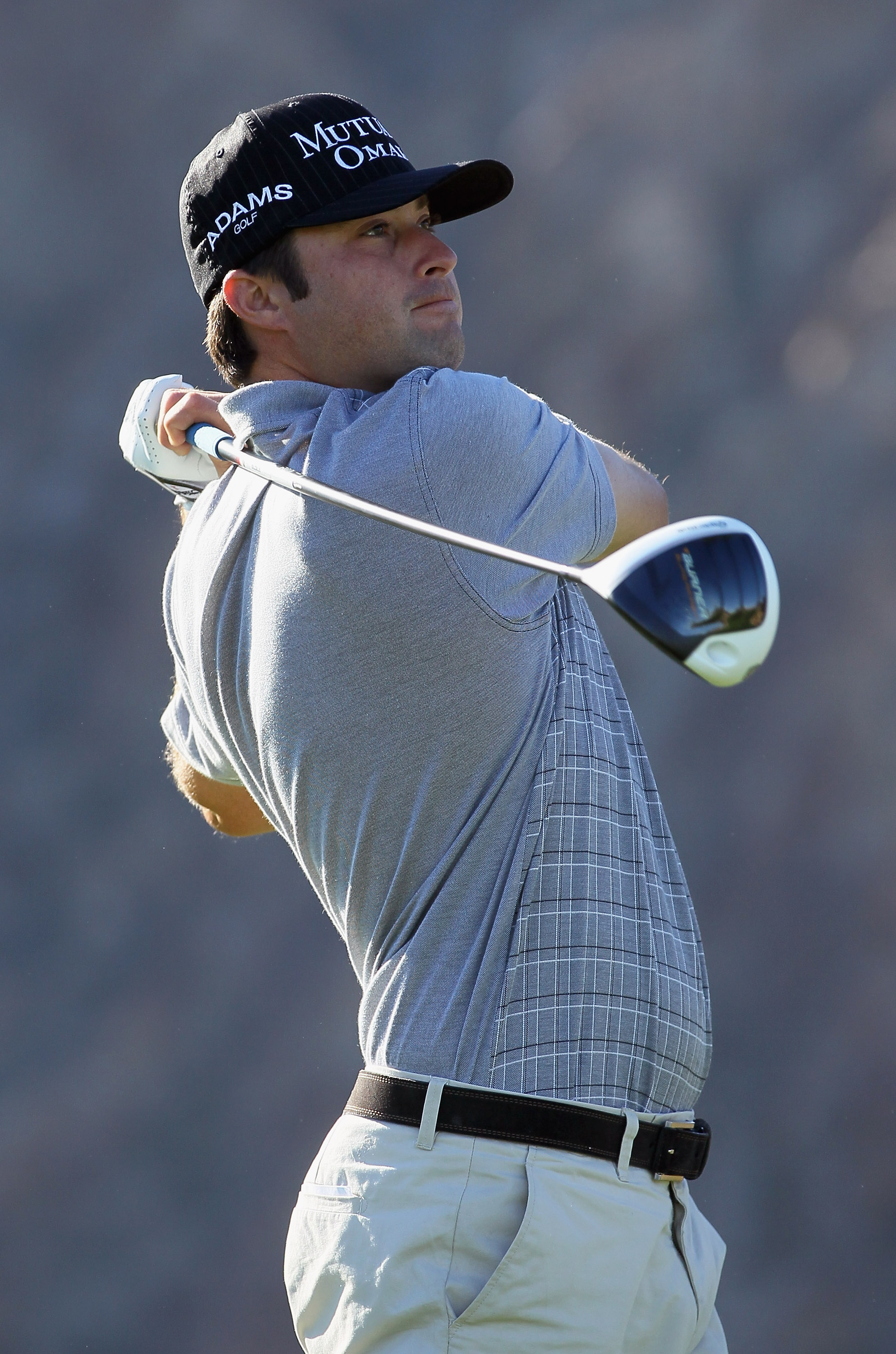 The three-time Mid-Amateur Champion Nathan Smith is heading to Augusta to compete as an amateur for the third time.

In his two other Masters, Smith has failed to make the cut to play in the weekend.

The Mid-Amateur is held for all golfers over the age of 25, and at 32, Smith is the oldest amateur to compete in this years Masters by 11 years.

In 2004, Smith had the opportunity to play with fellow Western Pennsylvania and golf legend Arnold Palmer.

He had the opportunity to play with Palmer in his final Masters start. 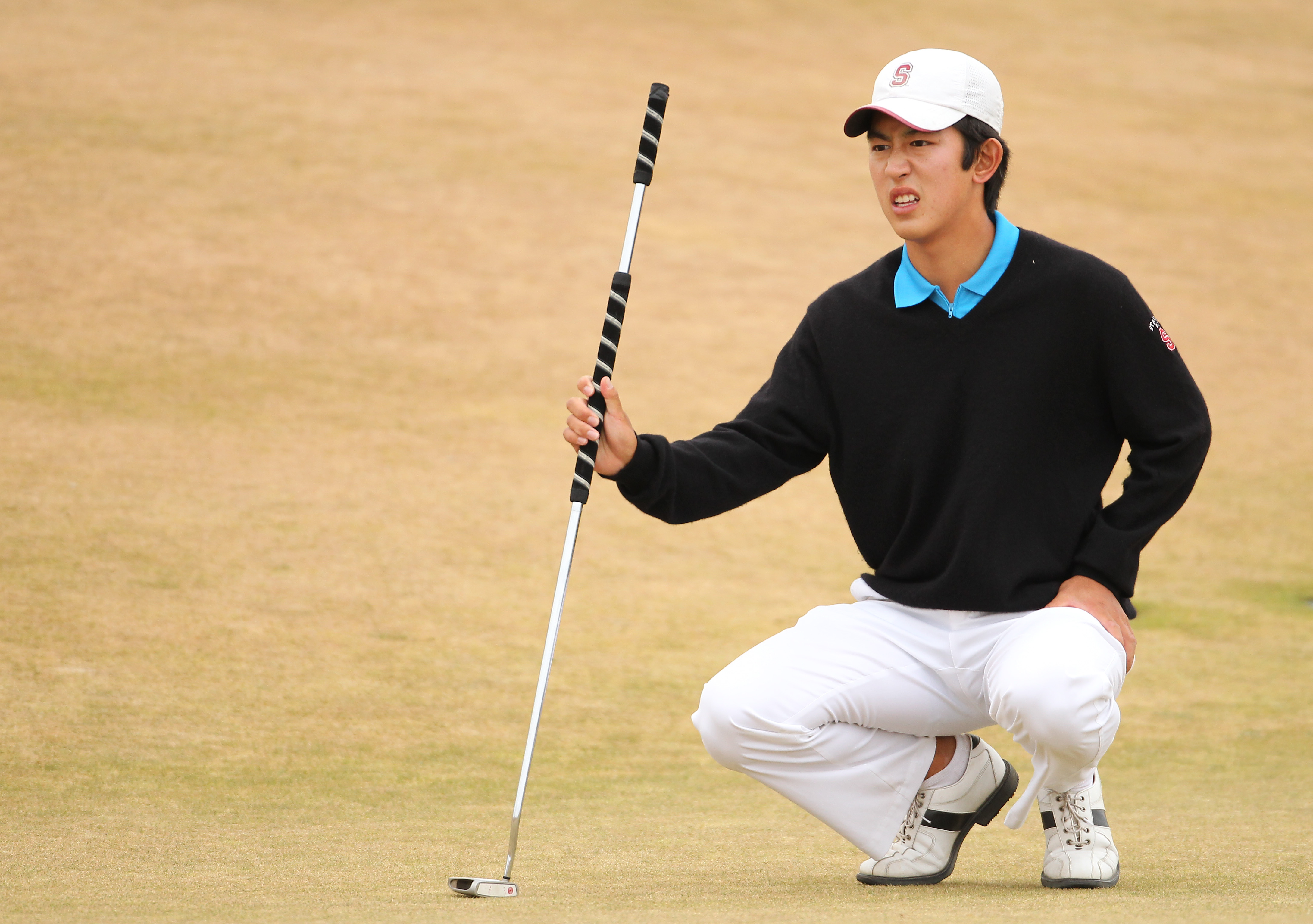 Chung, a 21-year old Stanford student, won the Western Amateur as well as the Porter Cup in 2010.

Chung will be able to play in this year's Masters as well as take the chance to compete in the 2011 U.S. Open as well. 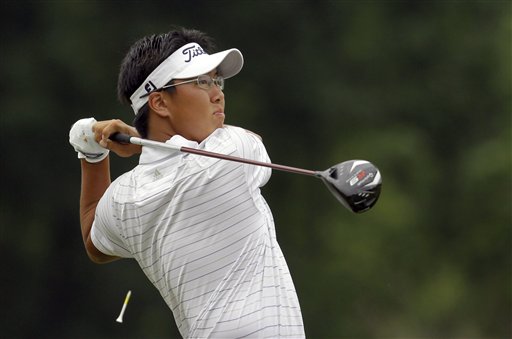 The 22-year-old from Michigan is the 2010 U.S. Amateur Public Links champion, and will tee it up at this year's Masters.

Kim had to play through qualifying and stroke play rounds then play five head-to-head matches to punch his ticket to Augusta National. 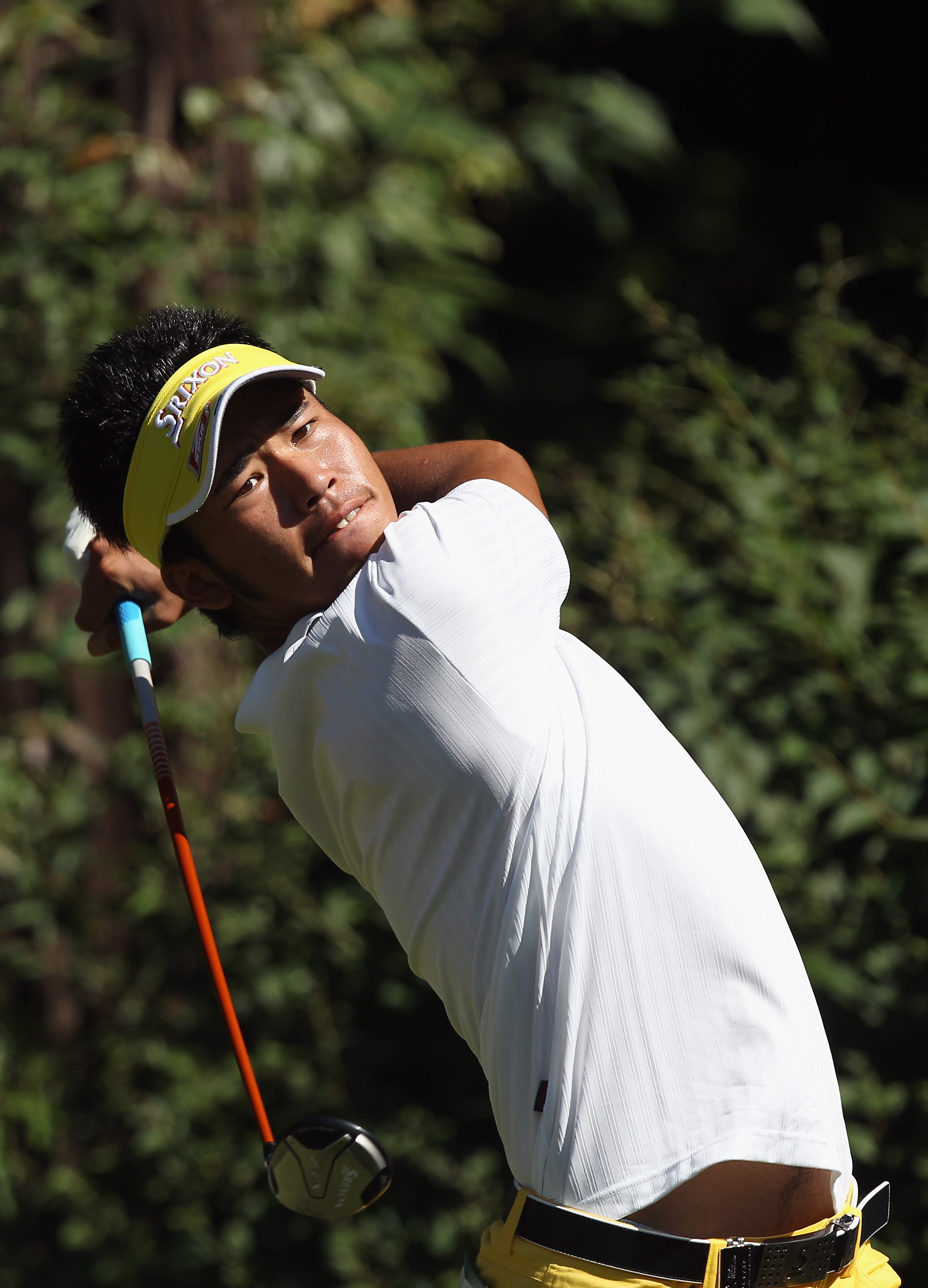 Hideki the youngest amateur in this year's field at 18 years of age.

He won the second Asian Amateur Championship in October of 2010, getting the final amateur spot in this year's Masters.

Matsuyama will also become the first Japanese amateur to compete in the Masters. 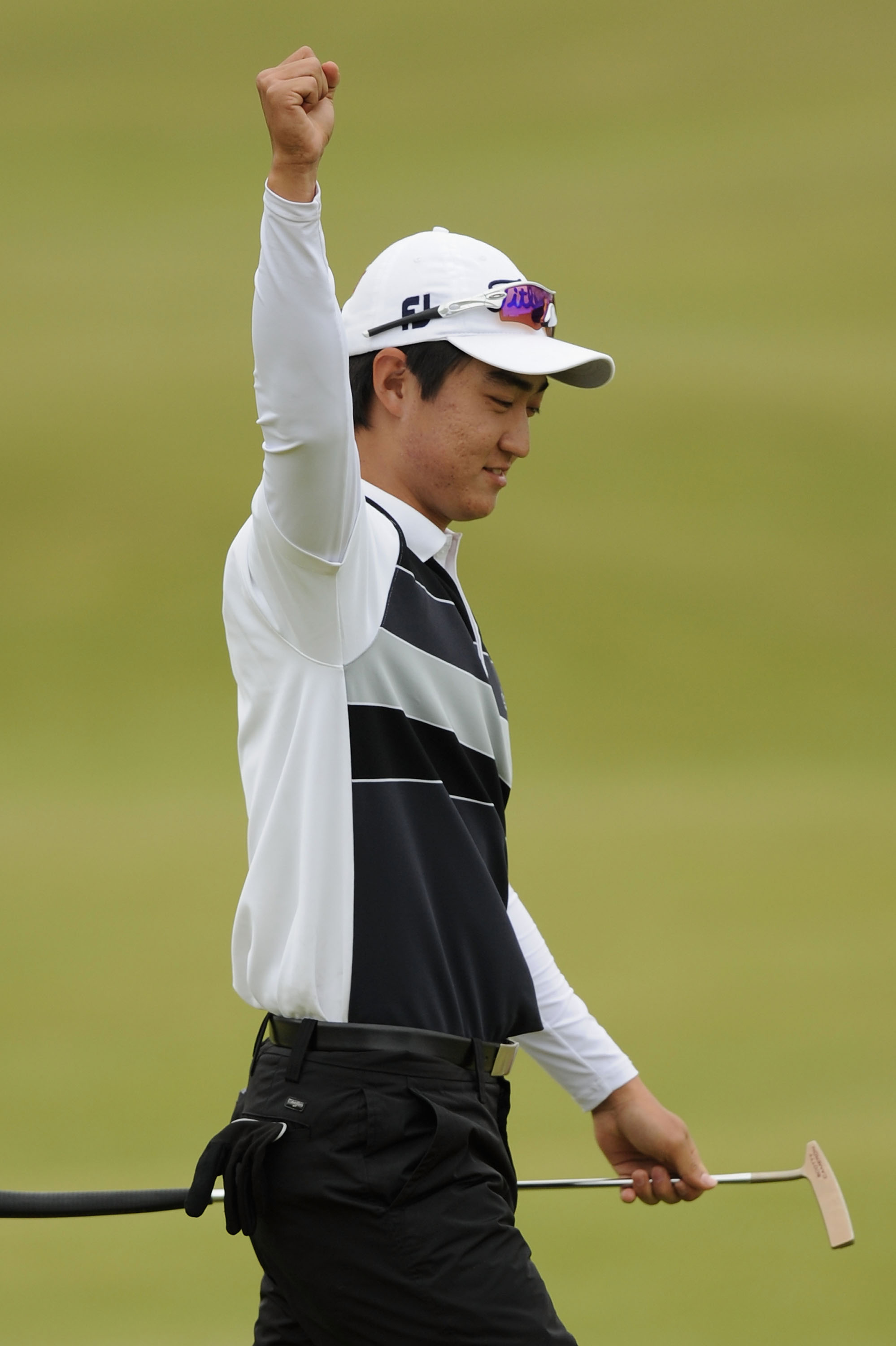 I feel that Jin Jeong will stand up in front of thousands this Sunday at Augusta National and be awarded the Silver Cup award for the low amateur in the 2011 Masters.

Jeong had the opportunity to play at a very difficult St. Andrews last year, in conditions that were less than nice, (it's St. Andrews what do you expect?) and did not just win the low amateur award for the major, but also finished tied for 14th in the whole field.

Being able to play competitive golf the way he did on a course like St. Andrews at only 20 years old, Jeong should not have many butterflies come Thursday when he stands on the first tee ready to tackle Augusta.

Watch for Jin Jeong this weekend. I also believe David Chung will be the U.S. Amateur runner-up.