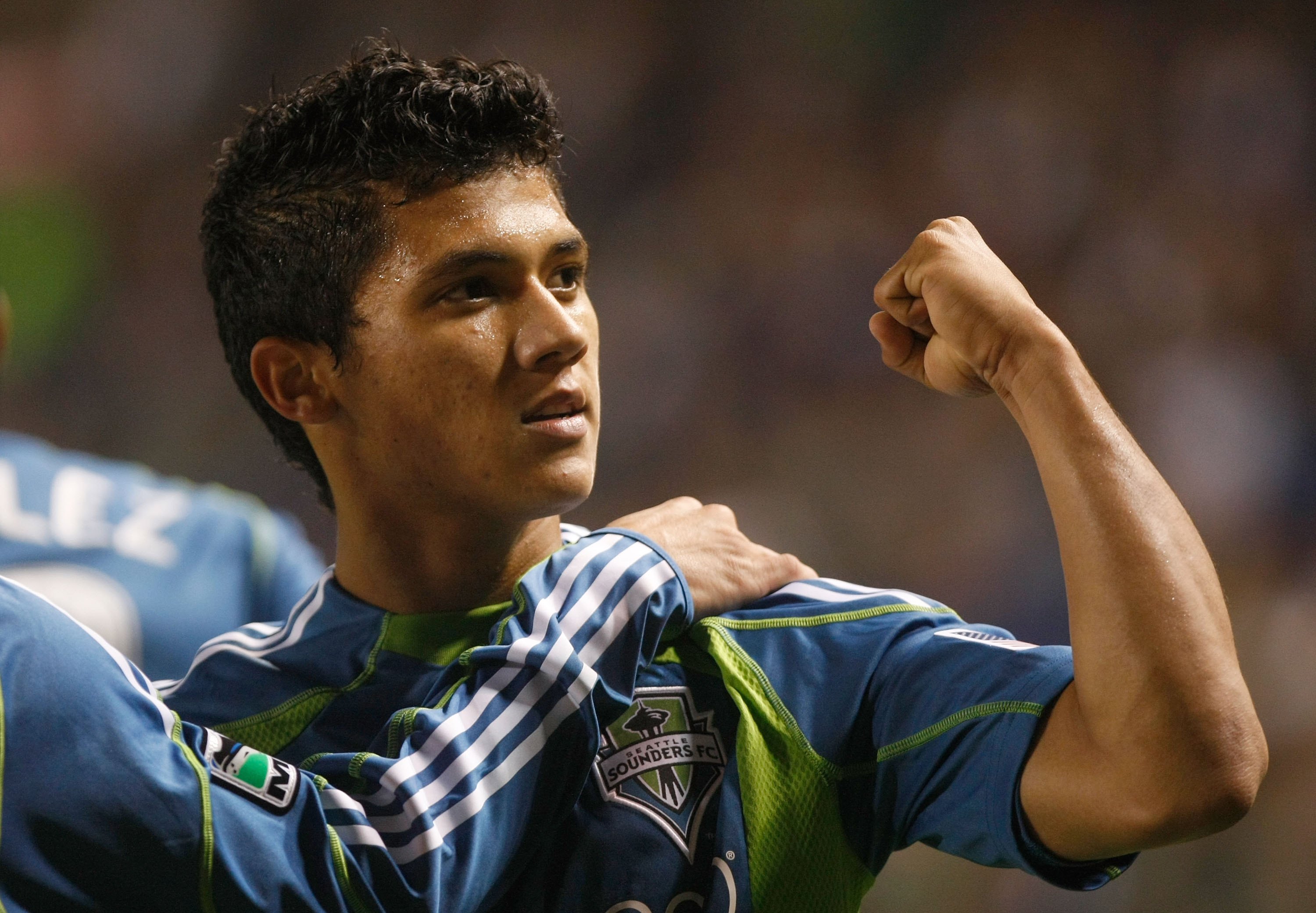 The Seattle Sounders have been lucky enough to keep Fredy Montero away from Europe and sign him to a long term DP contract. The problem they face now is, they have no partner for him.

With a DP spot available, and a poor striker pool, here are 7 players who could turn the Seattle Sounders from a good team into a great team. 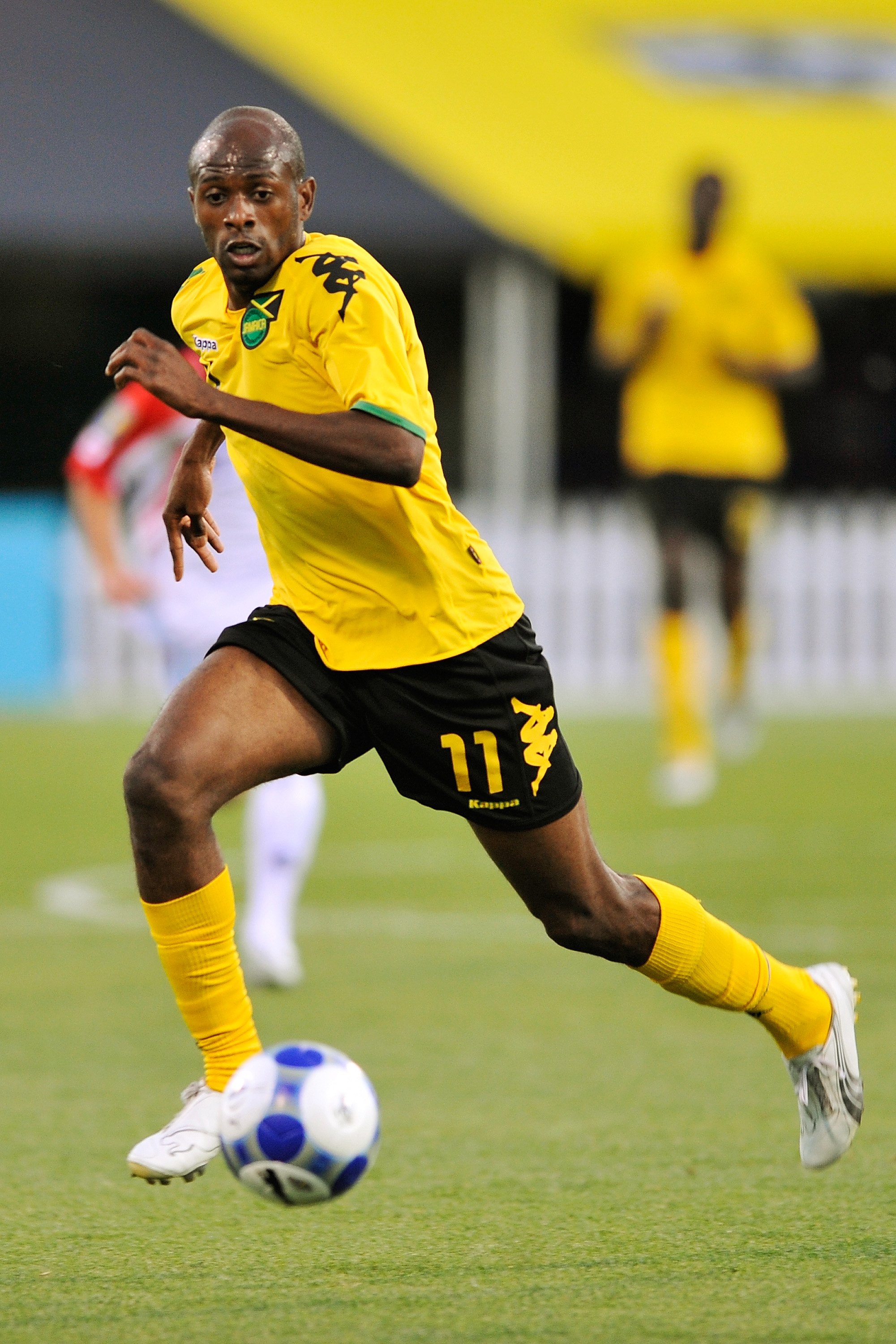 Shelton has been somewhat of a journeyman in Europe, but not necessarily in a bad way. After leaving Jamaica in 2006, he moved to Swedish top flight club Helsingborgs and quickly impressed. He scored 9 goals in 19 games and caught the eye of Sheffield United who at the time, was in the Premier League. Shelton wasn't used as often as he would have hoped and then moved to Norwegian power Valerenga and has been succeeding ever since the move.

Shelton, who is known for his speed, could be attracted to the MLS from the many Jamaican internationals playing in the league now. It is also closer to home and that makes less of a burden from having to travel from Europe to North America to play with Jamaica. 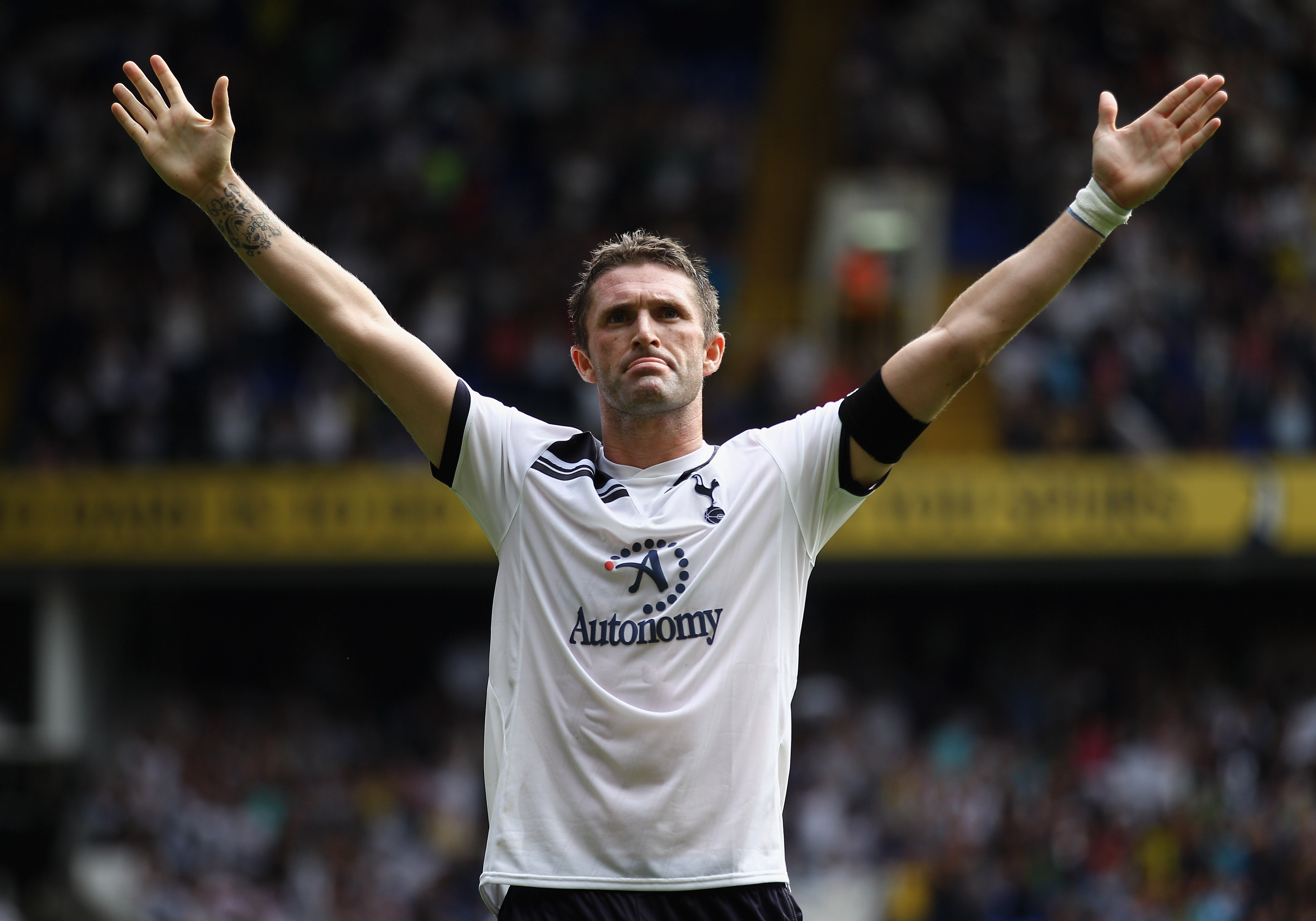 Keane has been linked to MLS on numerous occasions and many people think that he will eventually move stateside. One significant factor that could push Keane to making the decision to move to MLS is that Ireland manager, Giovanni Trapattoni, personally told Robbie to go to MLS or anywhere he could play. This shows that he would call up Keane if he was playing in MLS which some countries have shown they do not want to do (Colombia, among others).

Seattle is a likely MLS option for Keane considering it is one of few MLS teams who would be able to afford to pay Keane's likely large wage demands. Also, other big options in LA and New York are pretty much out of the question right now. LA doesn't have an open DP slot and New York seems pretty satisfied with Agudelo and Henry. 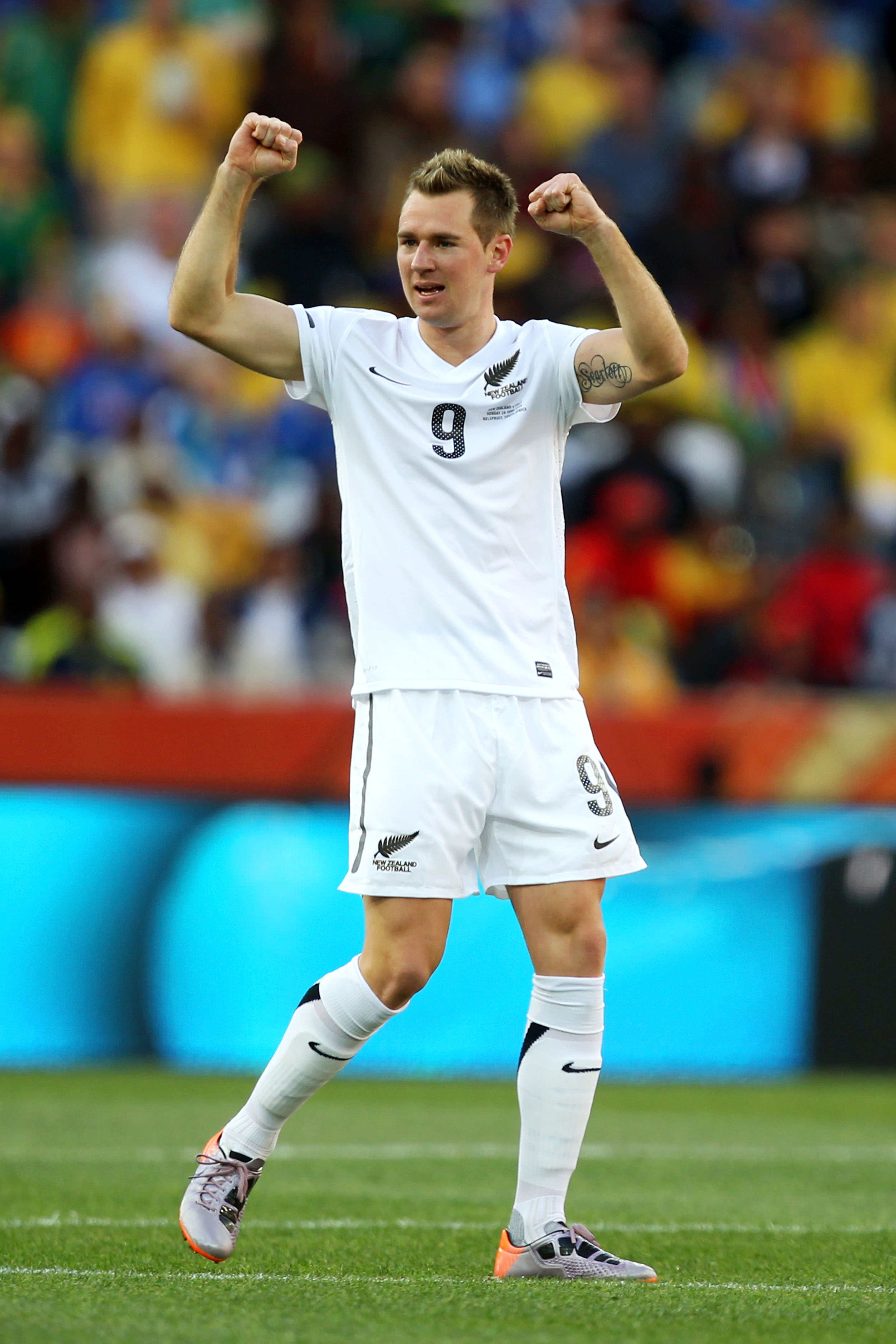 Smeltz has terrorized the Australian A-League for quite a while now and has been looking for options outside of Australia. Smeltz was planning on signing with a club in China but he apparently changed his mind soon after and returned to Australia. Then shortly after he signed a Turkish top flight club where he speng minimal time. He then returned to Australia and is likely still observing his options abroad.

A move to MLS makes sense for the kiwi because MLS has a long history for big time players from New Zealand including Simon Elliot and Ryan Nelson. MLS is also a considerable step up from the A-League and the prospect of playing in front of nearly 40,000 fans at home has to be entertaining compared to the usual 5k at Gold Coast United matches. 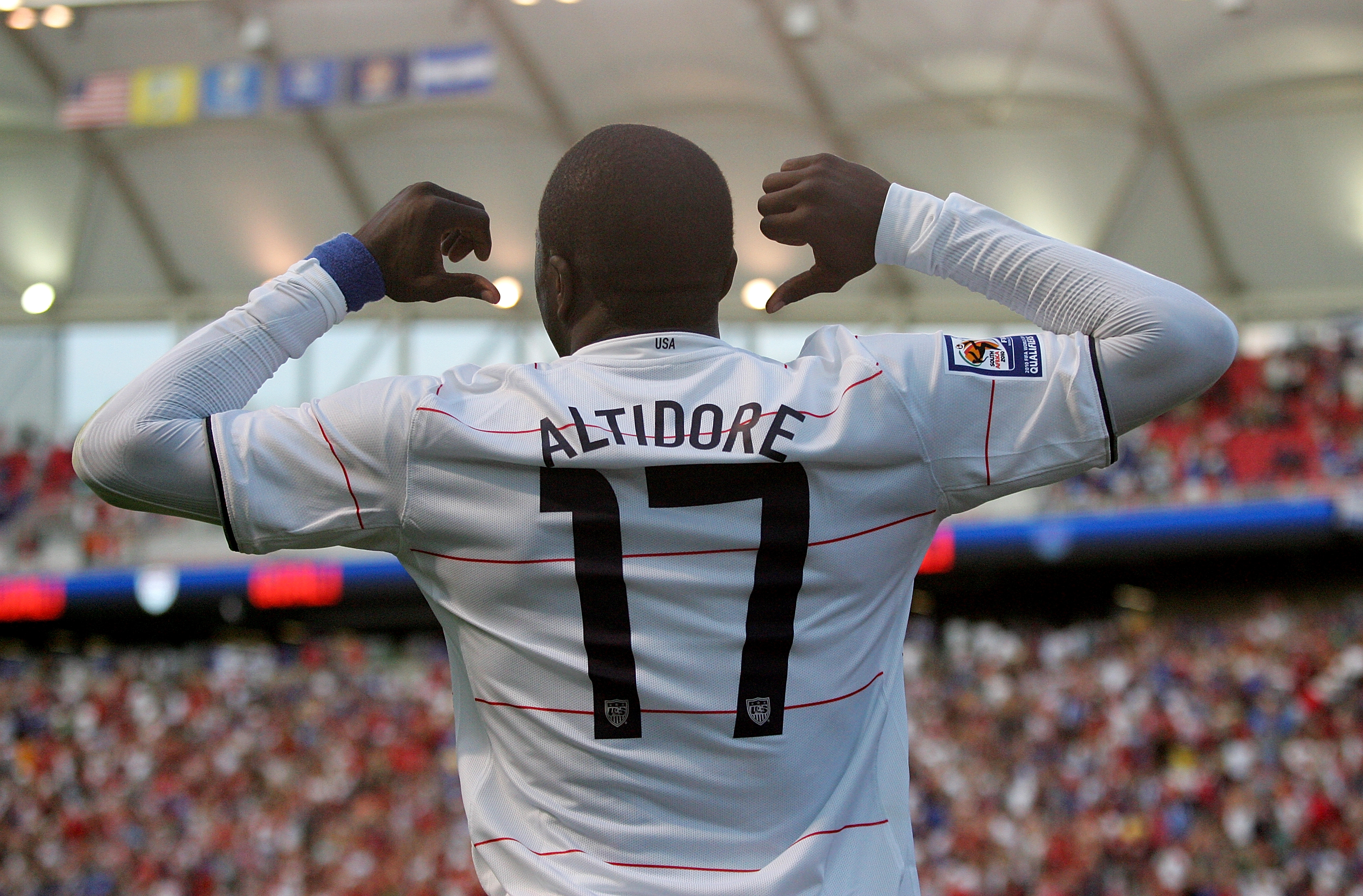 I understand that some people are agreeing with me that Jozy could really use a move back to MLS to get himself scoring goals again and some of you think I'm crazy that Jozy will come back to MLS at his age. Considering he hasn't scored a goal for club or country since......the beginning of November, I think a drop in competition from La Liga to MLS could suite him well. This move could become much more possible if Jozy gets benched in the Gold Cup for fellow up and comers like Juan Agudelo who has played better than Jozy in the last two national team games and Teal Bunbury who has had a great start to his MLS season. 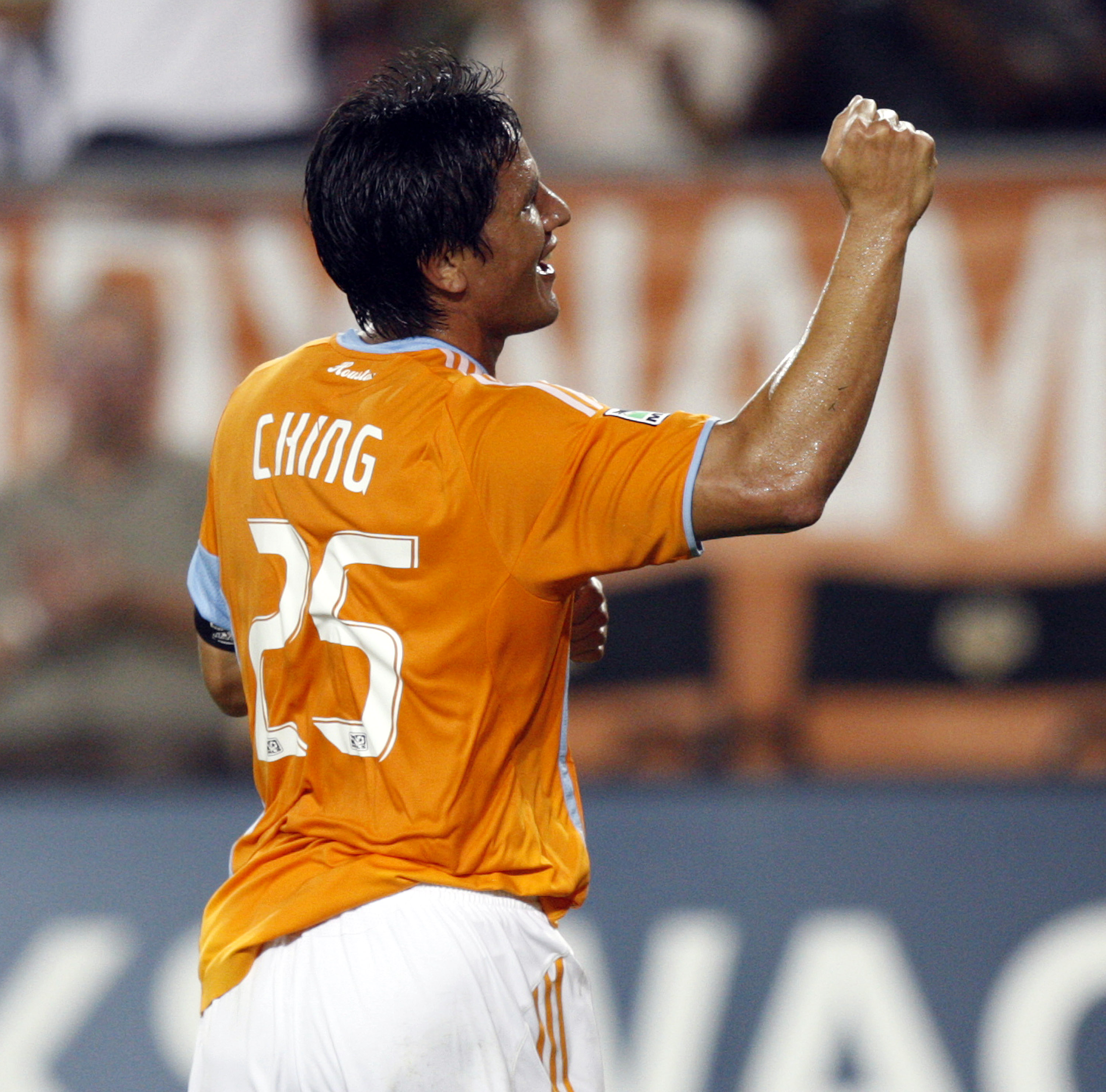 Ching becomes the first name on the list to be a current MLS player. What makes available for a trade from Houston is that the Dynamo have a slim chance of being a contender in 2011 and will be looking to get younger. Ching, 32, has been with the Dynamo since 2006 and has been their go-to-guy since the relocation to Houston. What Ching can offer to the Sounders is the ability to hold the ball for the high powered midfield and Ching has the best heading ability of maybe anyone in MLS history and Seattle does not have many guys that can offer a good header.

Ching could choose Seattle as a destination because of its location. Ching is a native Hawaiian and the chance to be living on the coast and being closer to home could be a point of interest for Ching. Also, Ching has been with the Sounders before in the USL so he knows if he would want to make the move to there again. 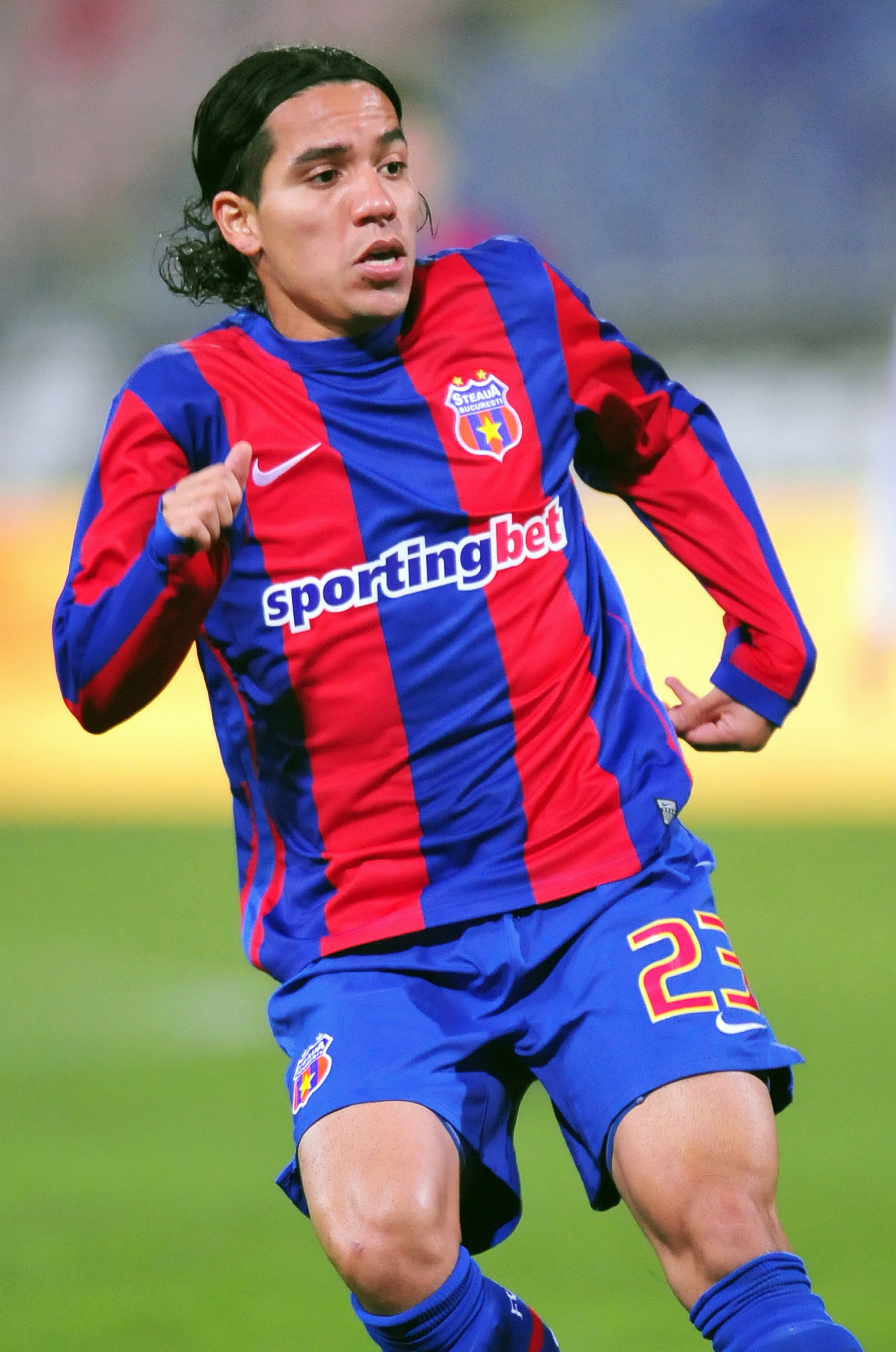 Moreno, a fellow Colombian with Montero, has had an interesting career so far. Moreno is currently with Once Caldas in Colombia and has been succeeding scoring many goals and regaining his place on the Colombian national team. Moreno has previously been with been linked with prestigious clubs across the Americas such as Estudiantes de la Plata, Racing Club, Boca Juniors, and Cruz Azul.

Moreno could become available to Seattle by the large awareness of Colombian talent seen by MLS clubs. Also, Colombian clubs are always willing to sell their best talent due to the financial issues that many of the clubs are having. Moreno has the ability to play as an attacking midfielder, on the wings, and as a striker. 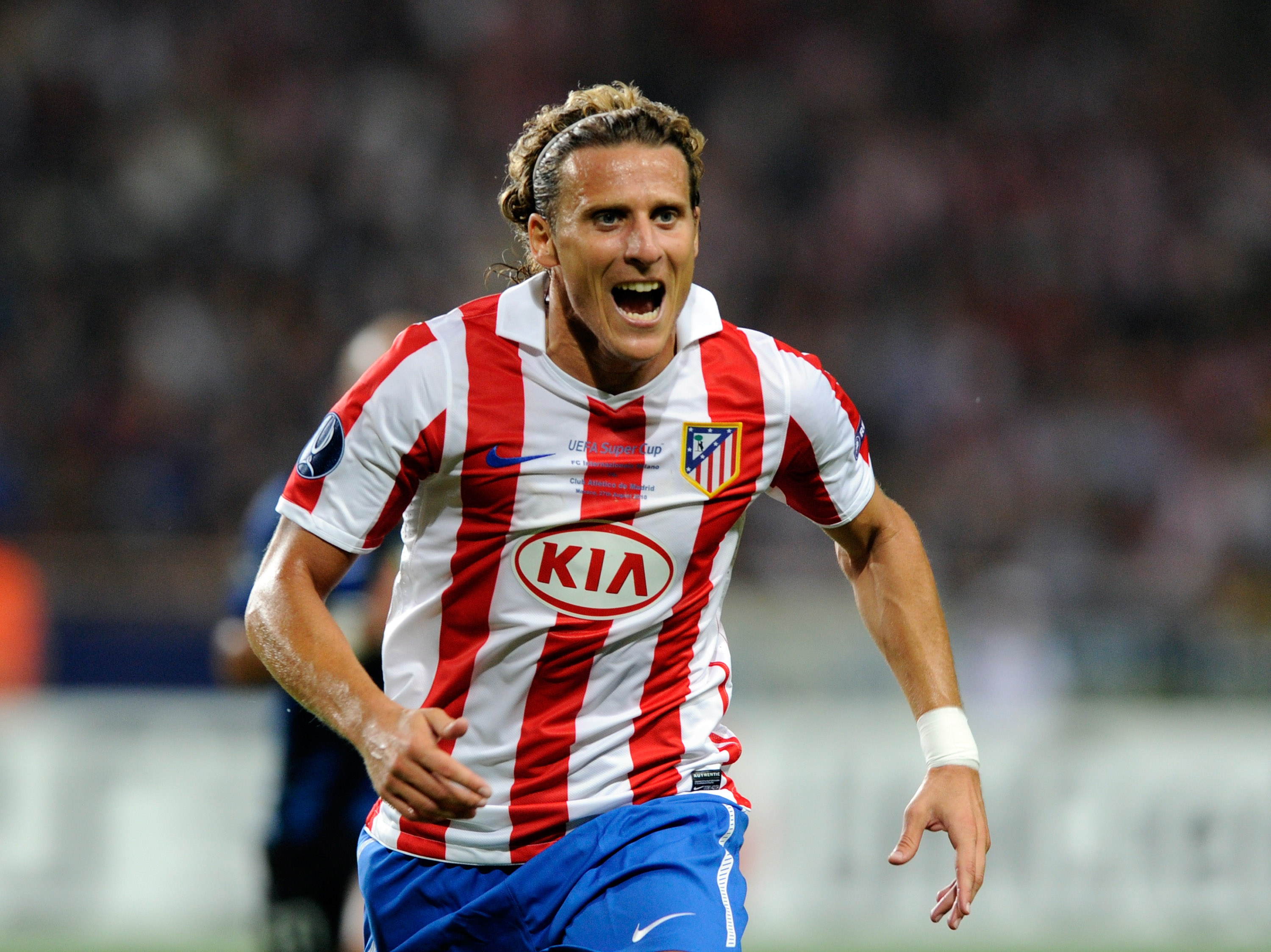 Many would think this is the most unrealistic choice on this list, but it may actually not be. Forlan was heavily linked to a move to MLS this winter and specifically Seattle. There were even a few reports claiming that there was a concrete bid from Seattle for the Uruguayan. Forlan said he is interested in the United States and playing in MLS. He has also mentioned that he is friends with fellow Uruguayan international Alvaro Fernandez who is currently in Seattle and that they spoken about the possibility of a stateside move for Forlan.

Although Forlan is under contract until the summer of 2013, he could still find his way to Seattle before then. Considering Forlan is nearly 32, a transfer fee for Forlan might not be completely out of the question for Seattle considering there very, very positive financial situation and they would surely be helped by the league for a chance that Diego Forlan could potentially move to Seattle. Also, Forlan could possibly find a way to terminate his Atletico contract if he wanted out.