College Football: The 18 Most Frequently Used Mascot Names in NCAA 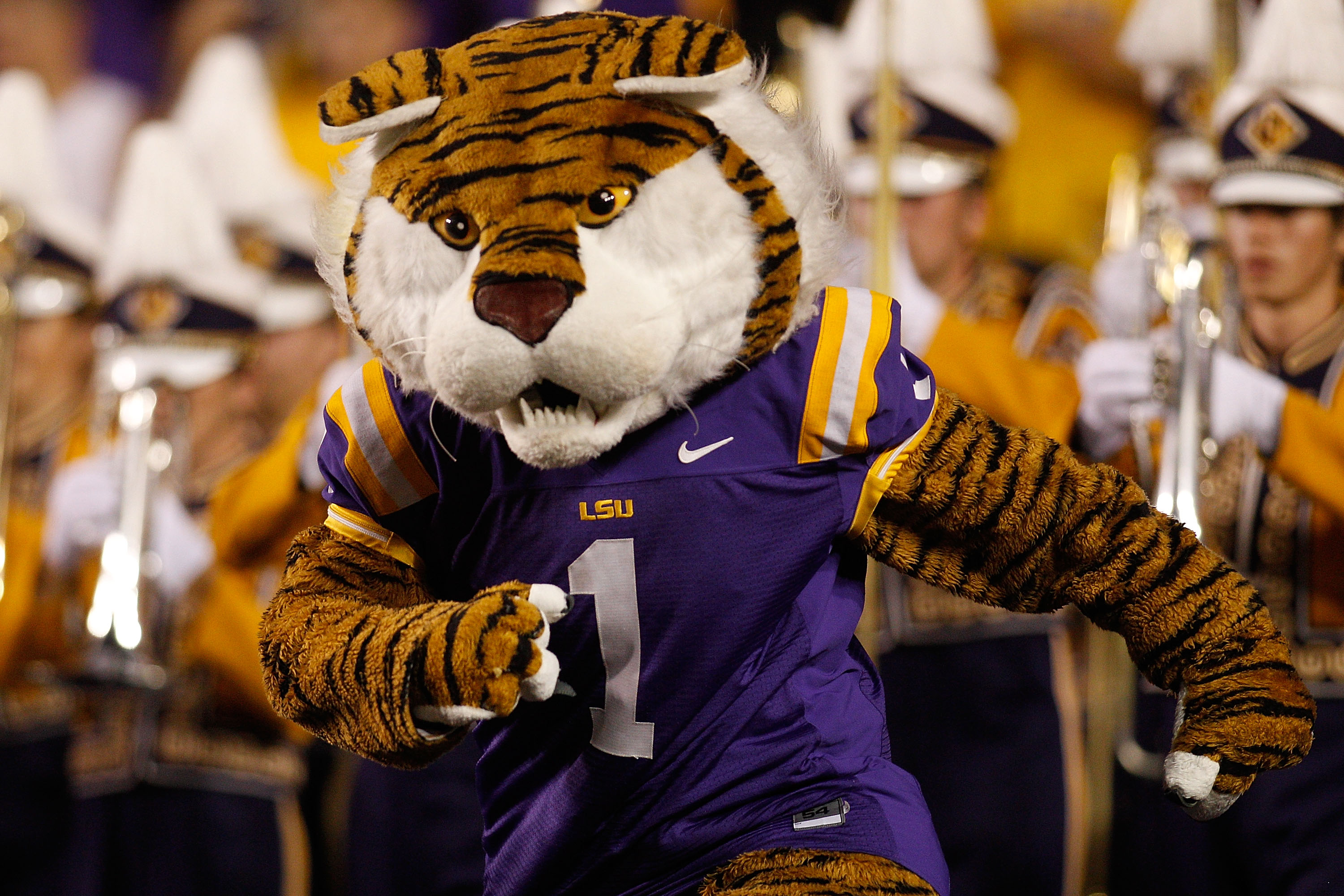 USA Today ran a story this week regarding a battle brewing between NC State and Loyola over the use of the nickname “Wolfpack”.

If this isn't acceptable, NC State would allow Loyola to “license the nickname for a fee.”

The report also details a similar incident that occurred between NC State and Nevada in 2008 which resulted in Nevada using the two-word nickname “Wolf Pack” as opposed to the one-word “Wolfpack.”

Many universities share nicknames or mascots more amiably but what are the most popular of these shared spirit representatives?

The following slideshow presents the 18 most frequently used mascot/nicknames for institutions classified as Division One for sports competition.

We begin with nicknames that are used by at least four schools and work our way all the way up to the most commonly used mascot name in NCAA Division One athletics.

An interesting note and/or hint: all four members of the 2011 Men’s NCAA Basketball Final Four are represented in this slideshow. 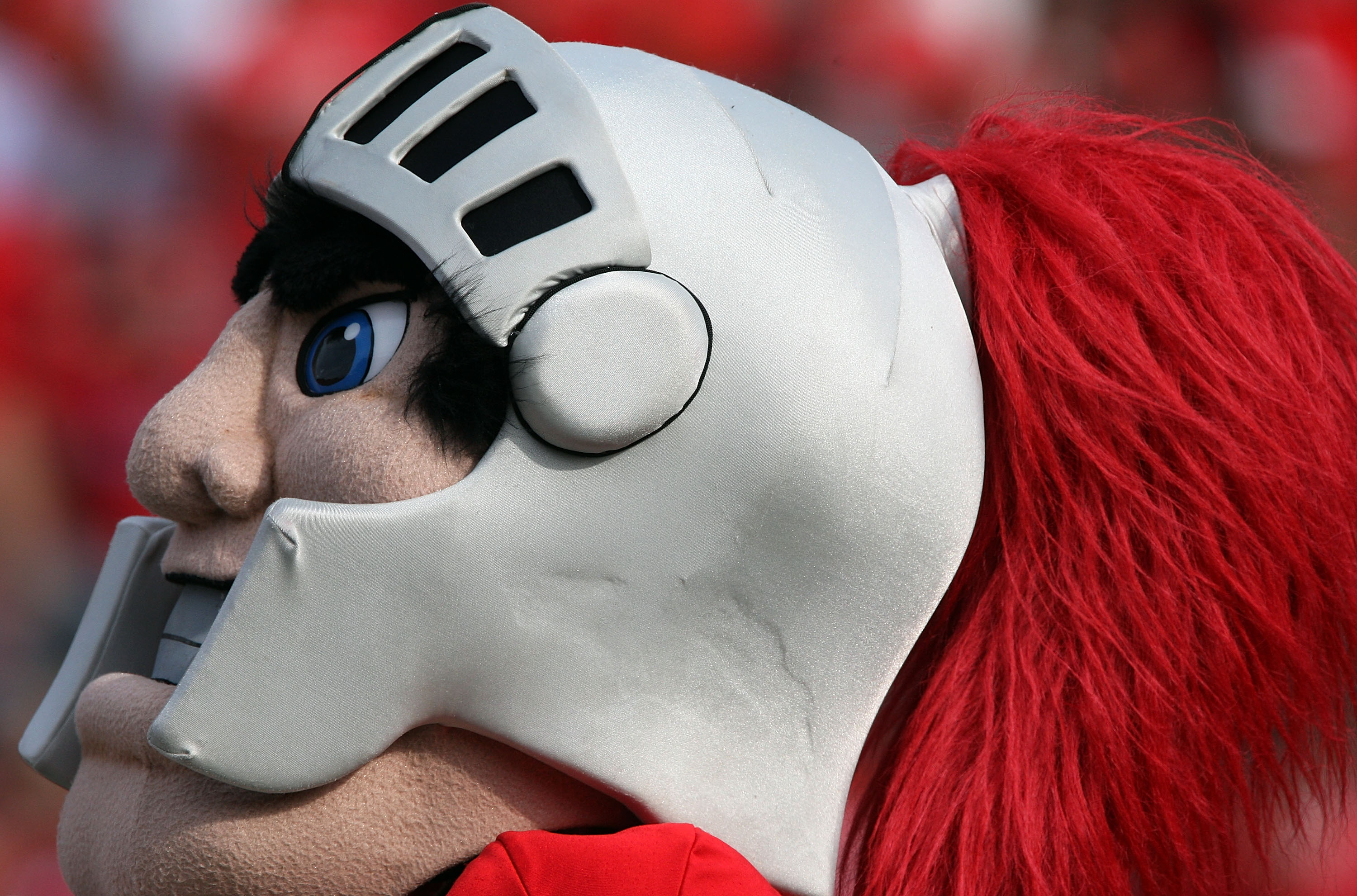 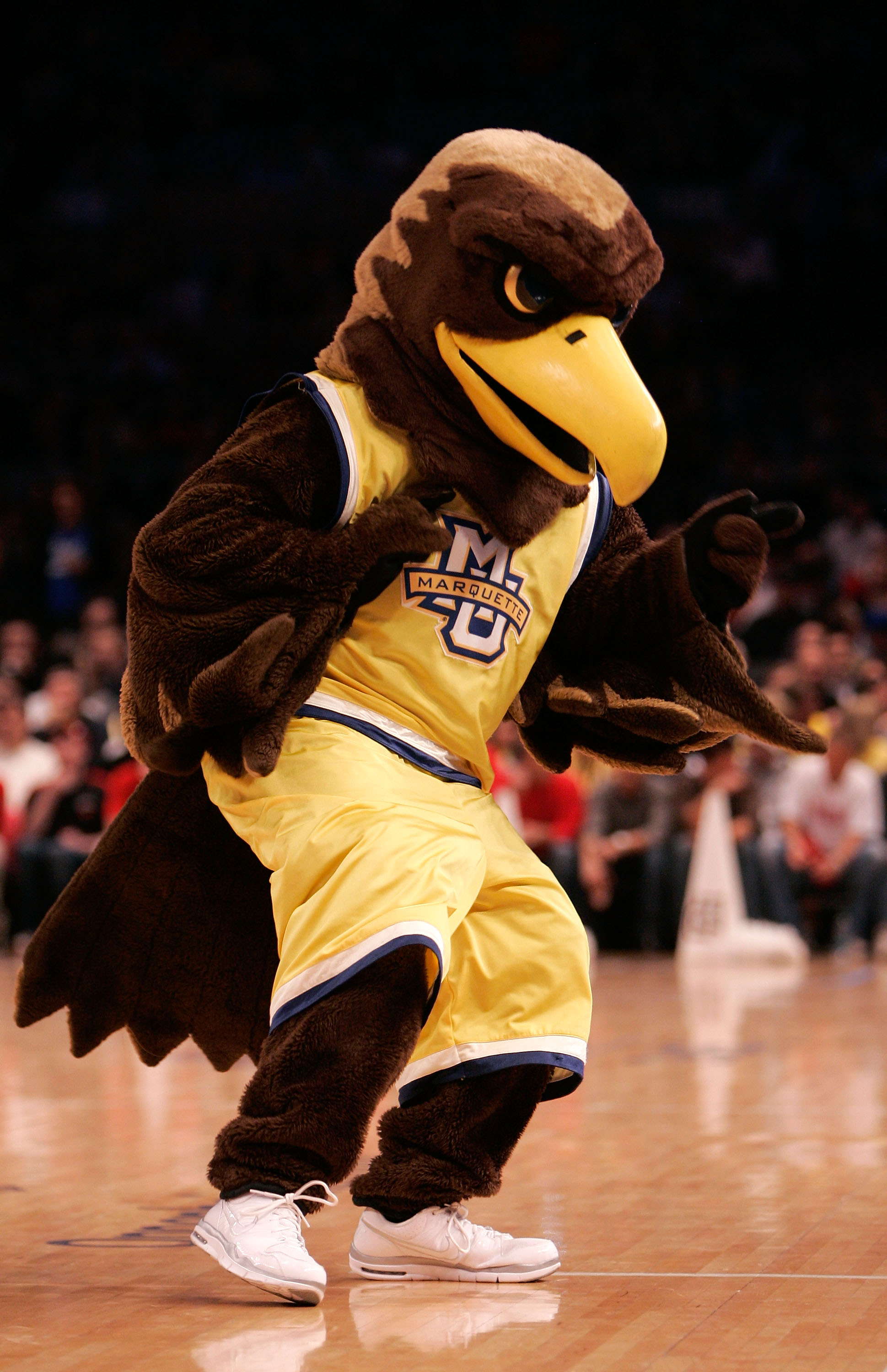 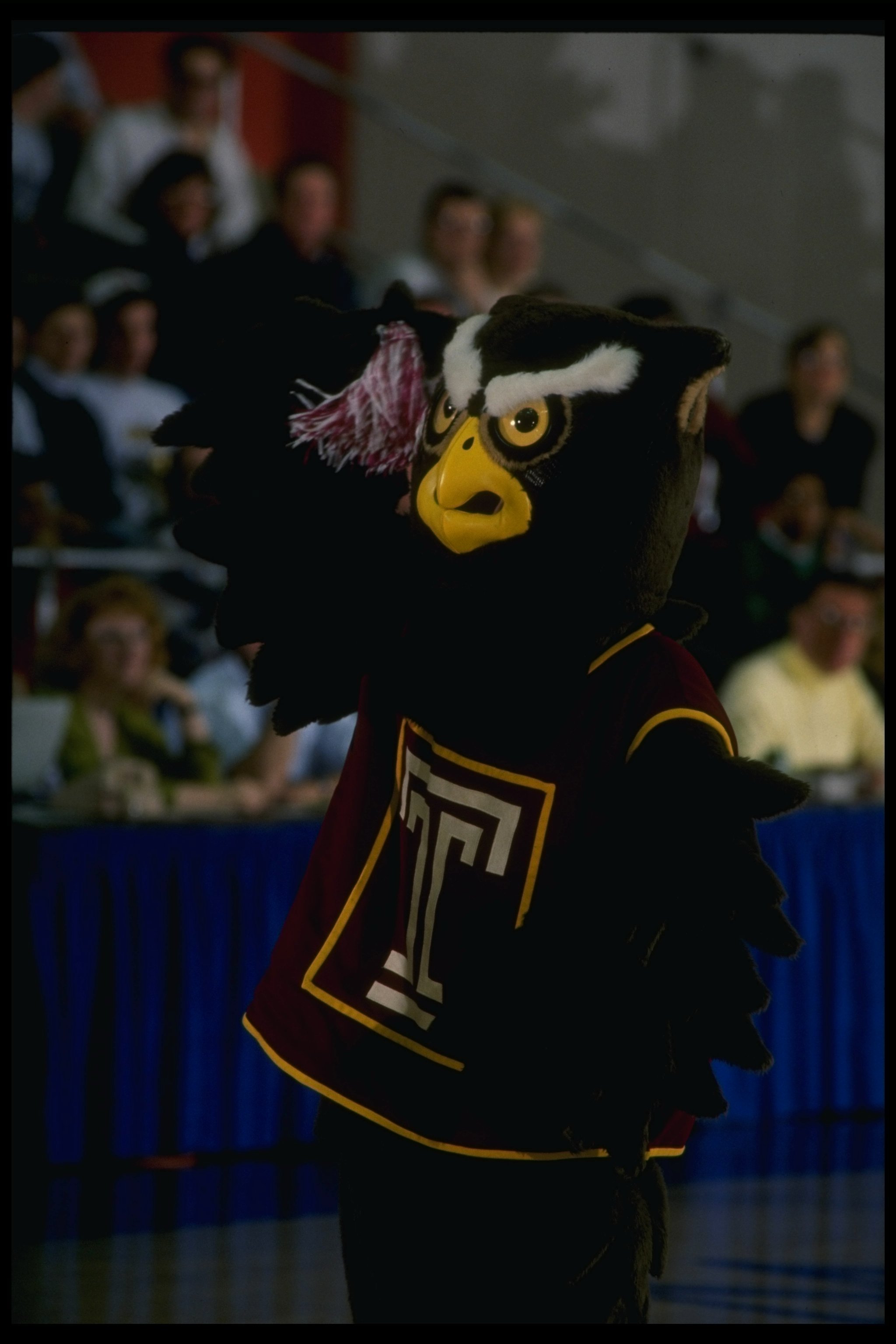 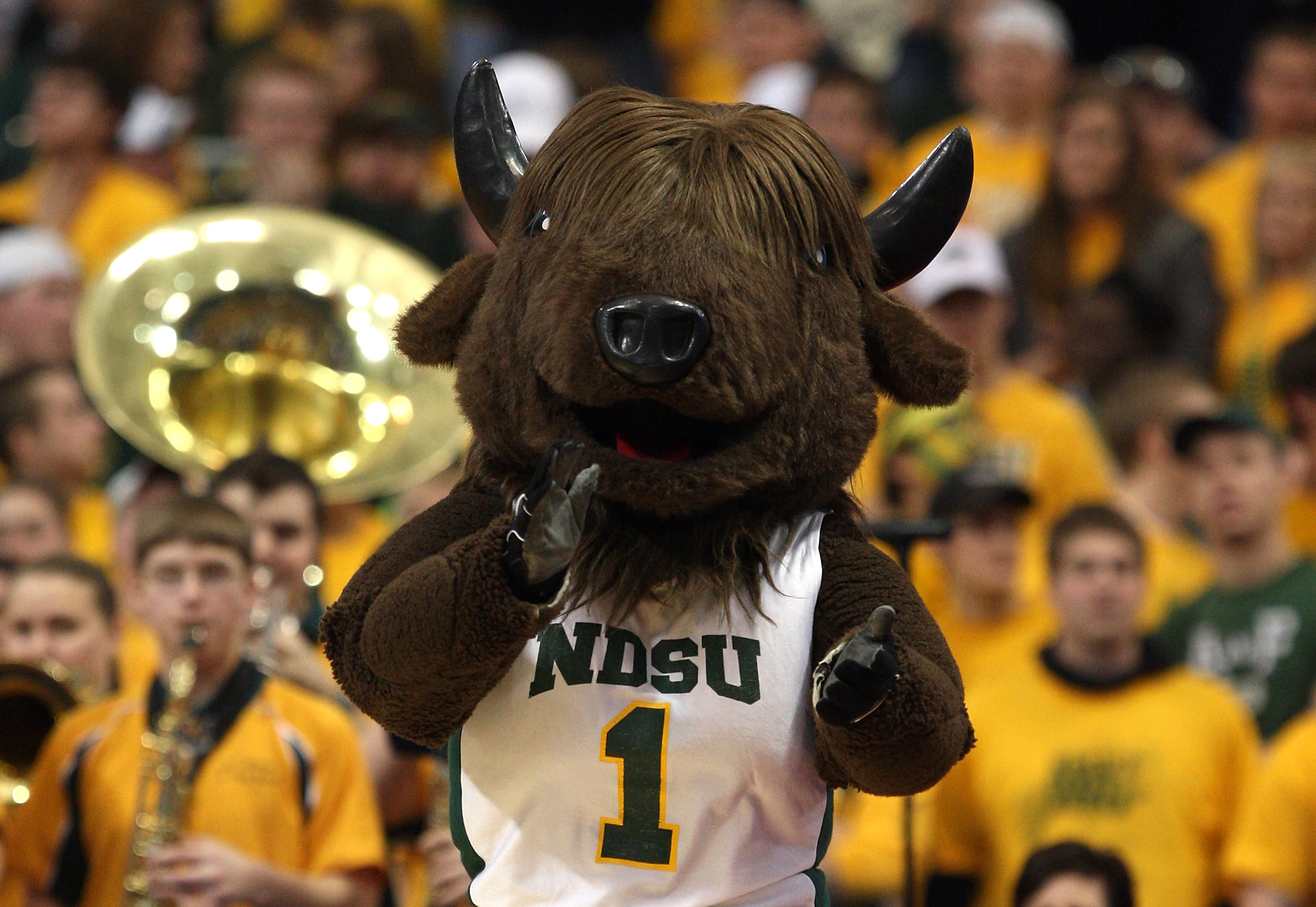 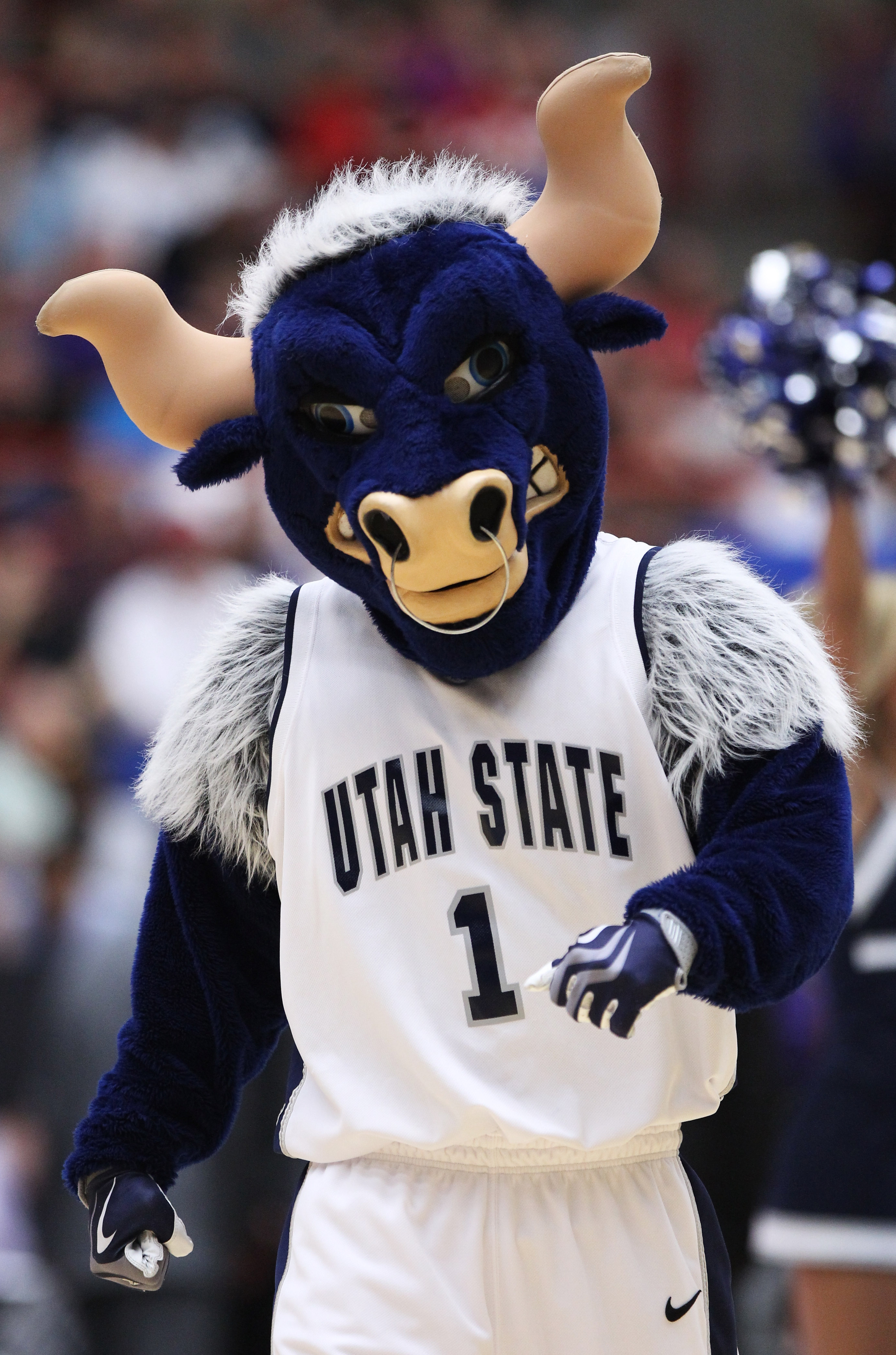 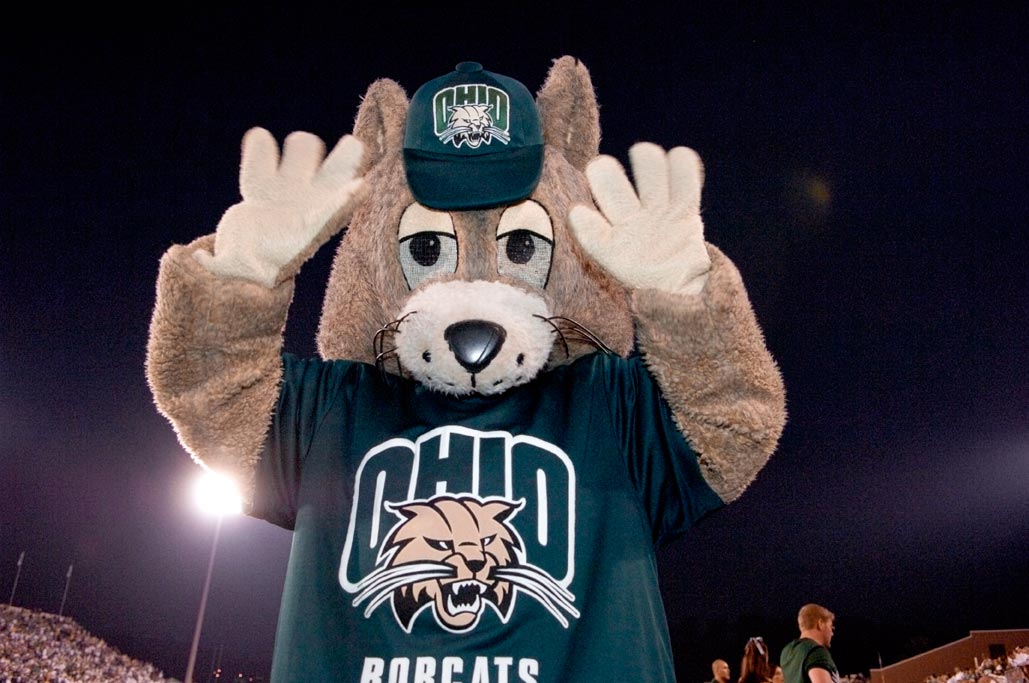 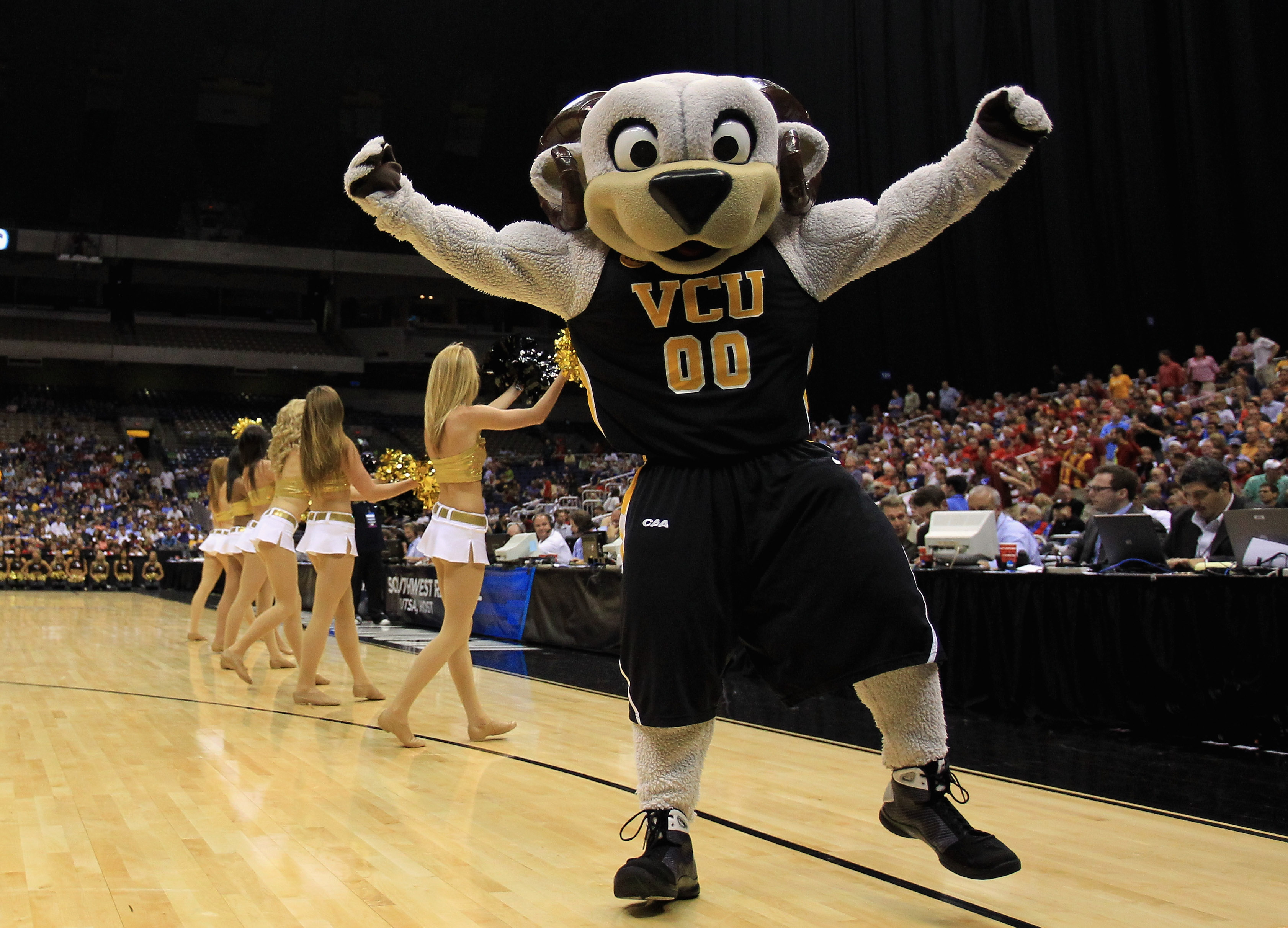 Virginia Commonwealth Rams (Colonial Athletic Association) you may have heard of VCU, they’re in the 2011 Final Four! 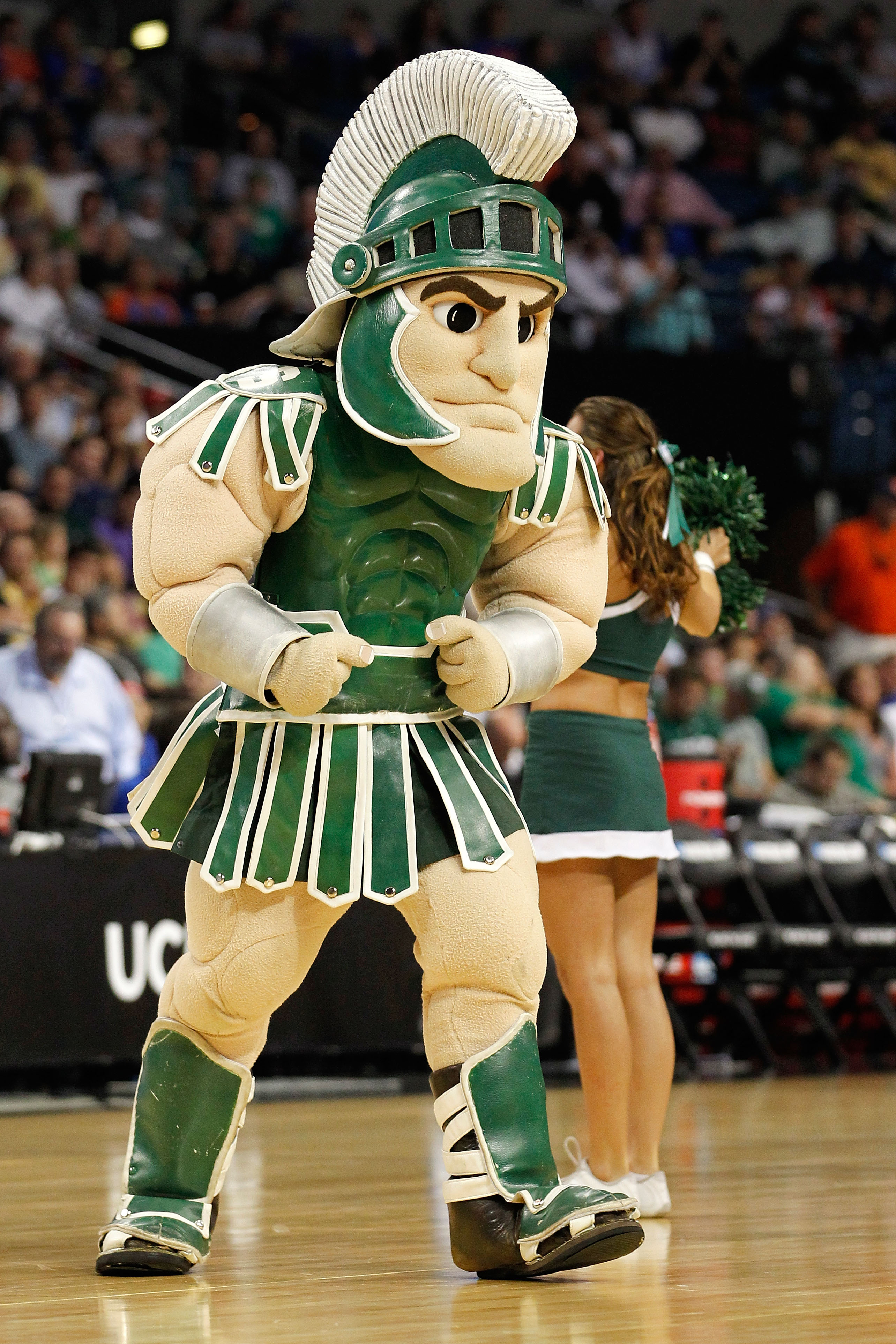 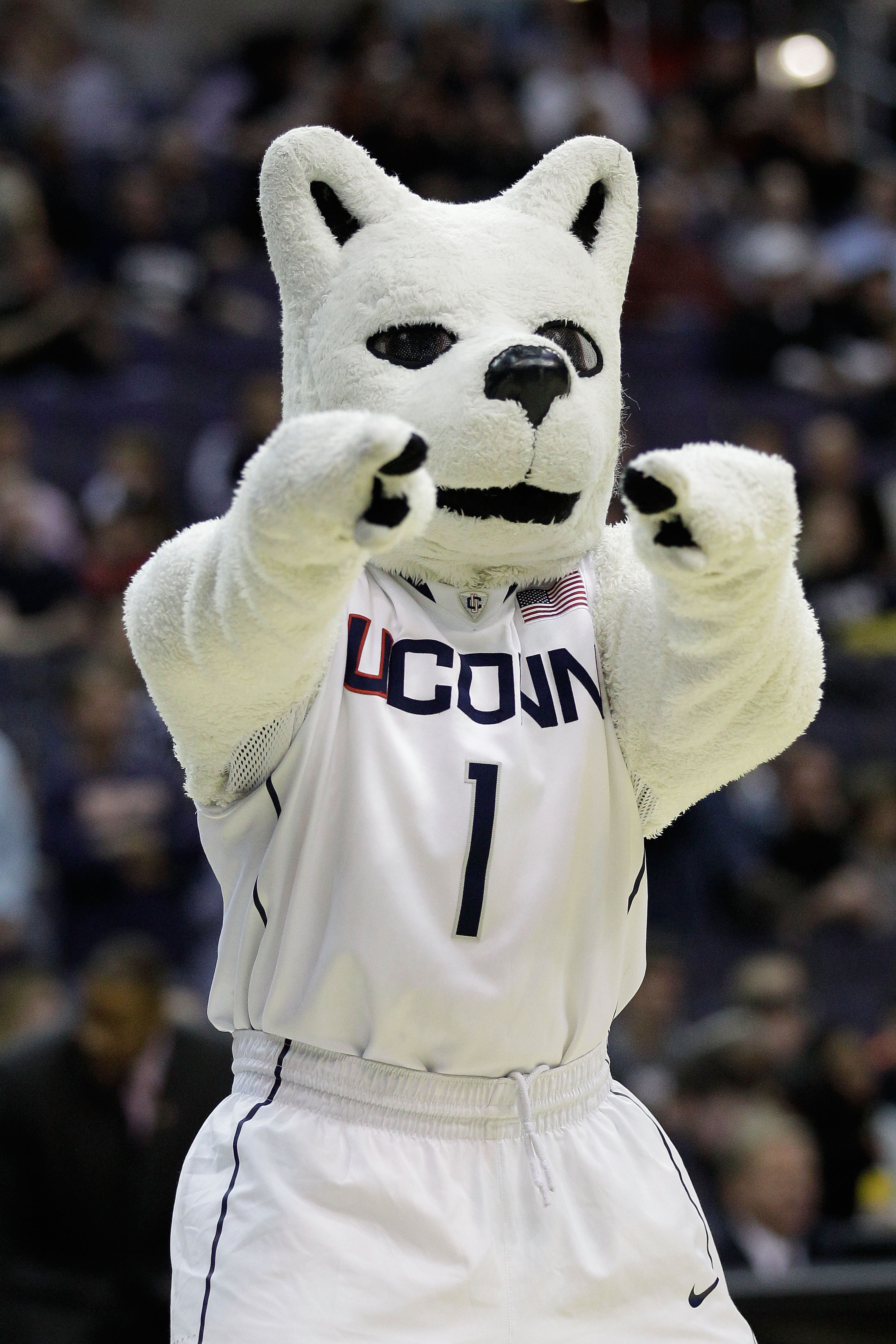 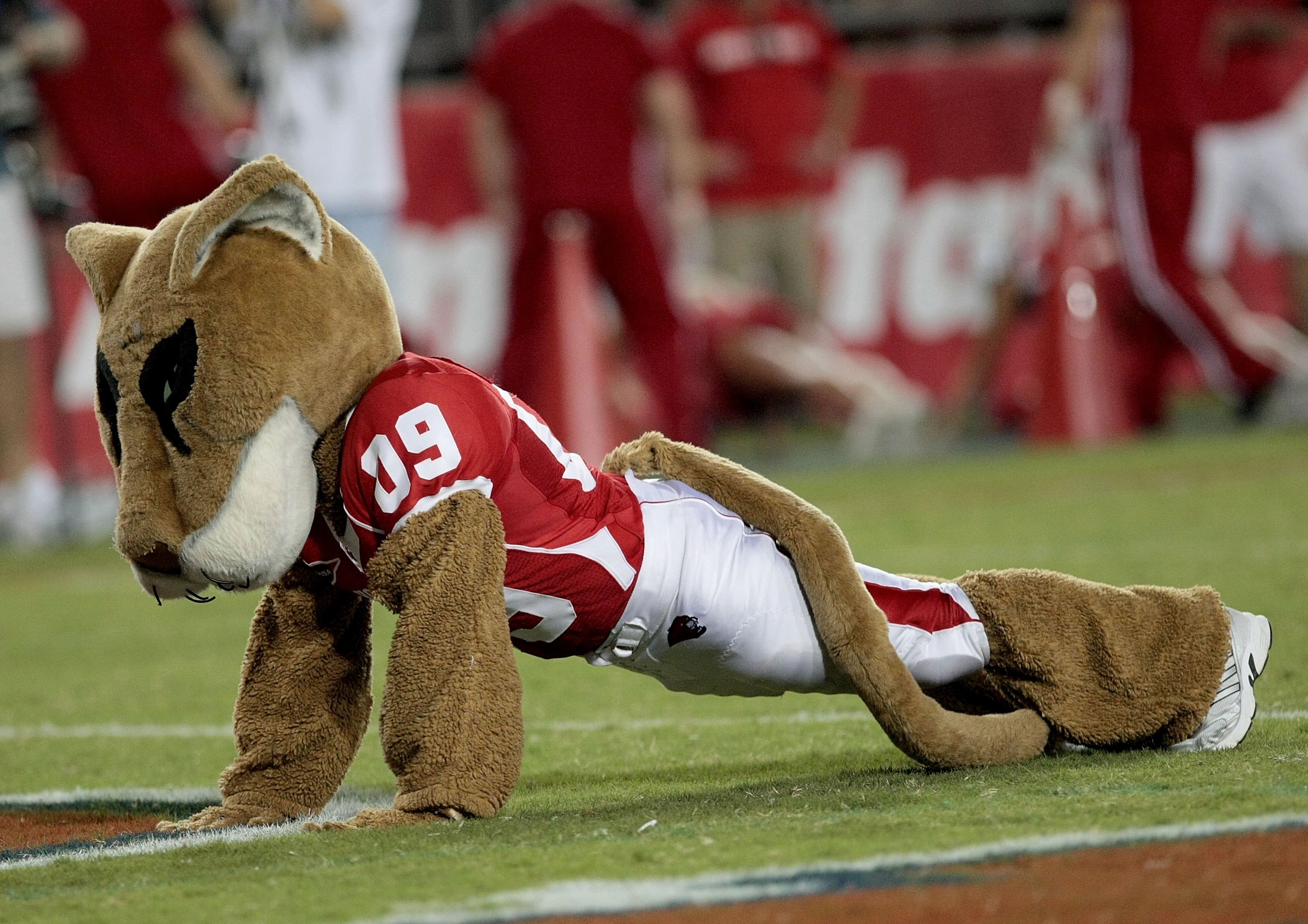 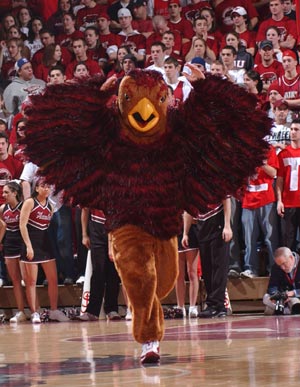 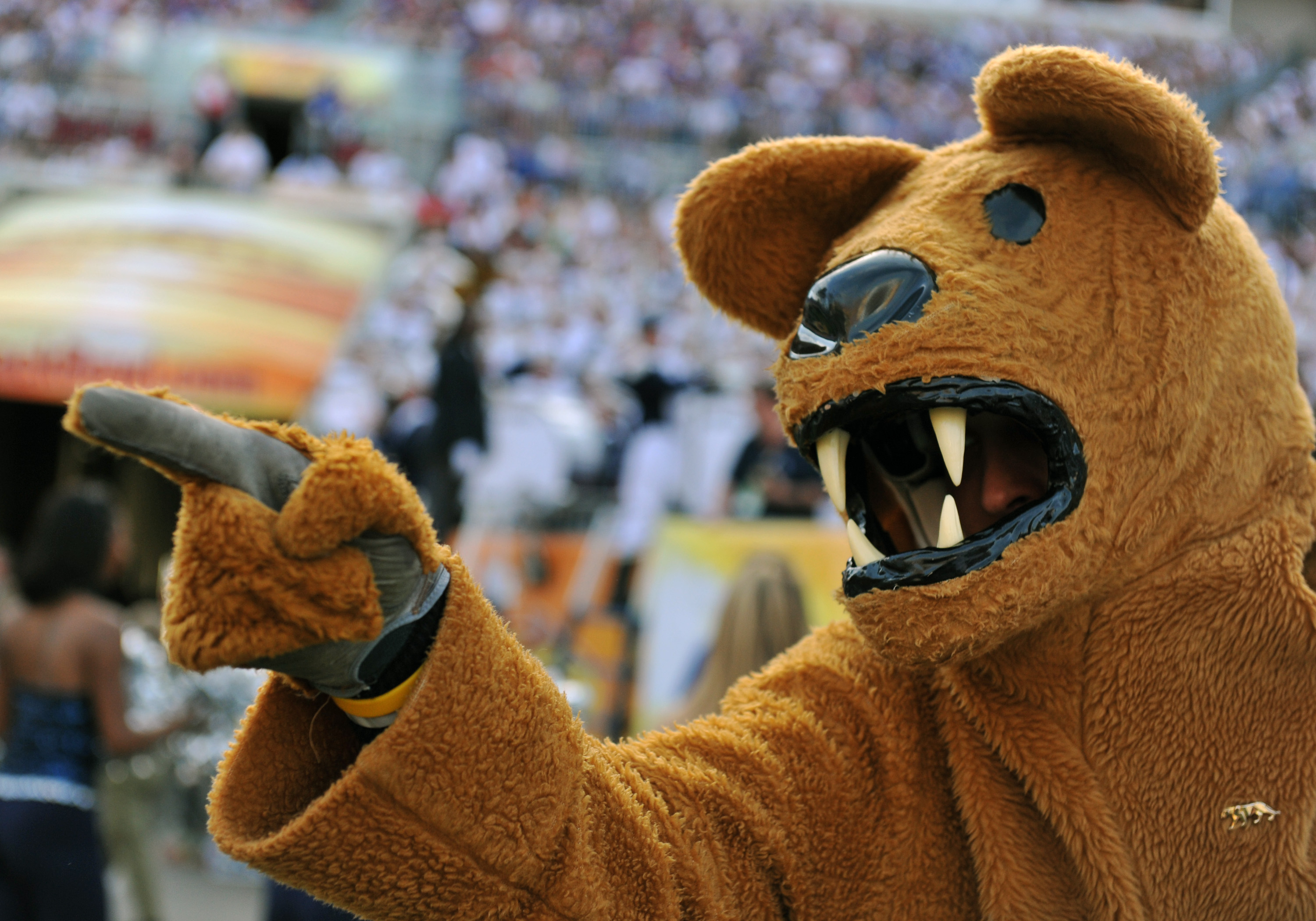 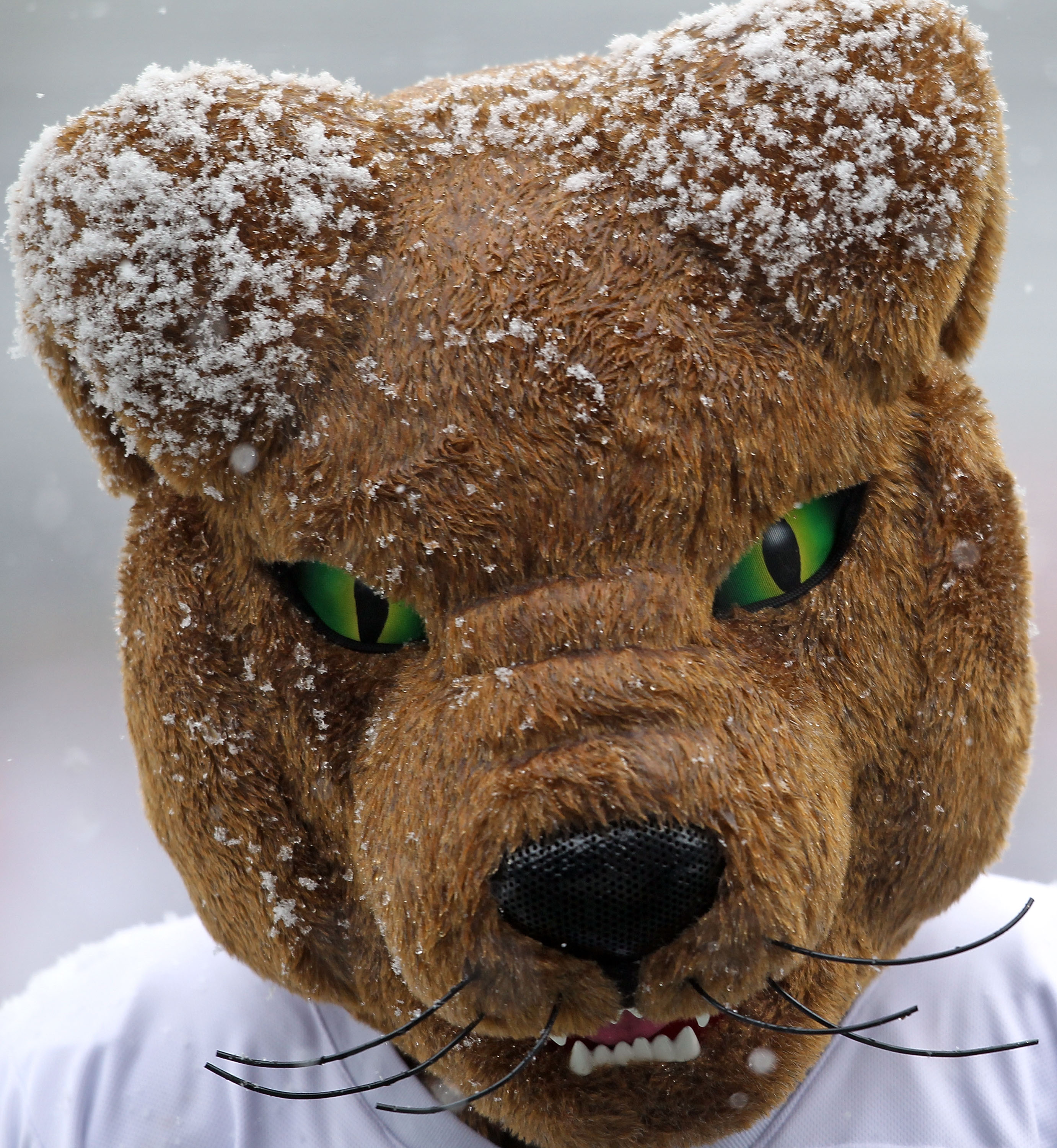 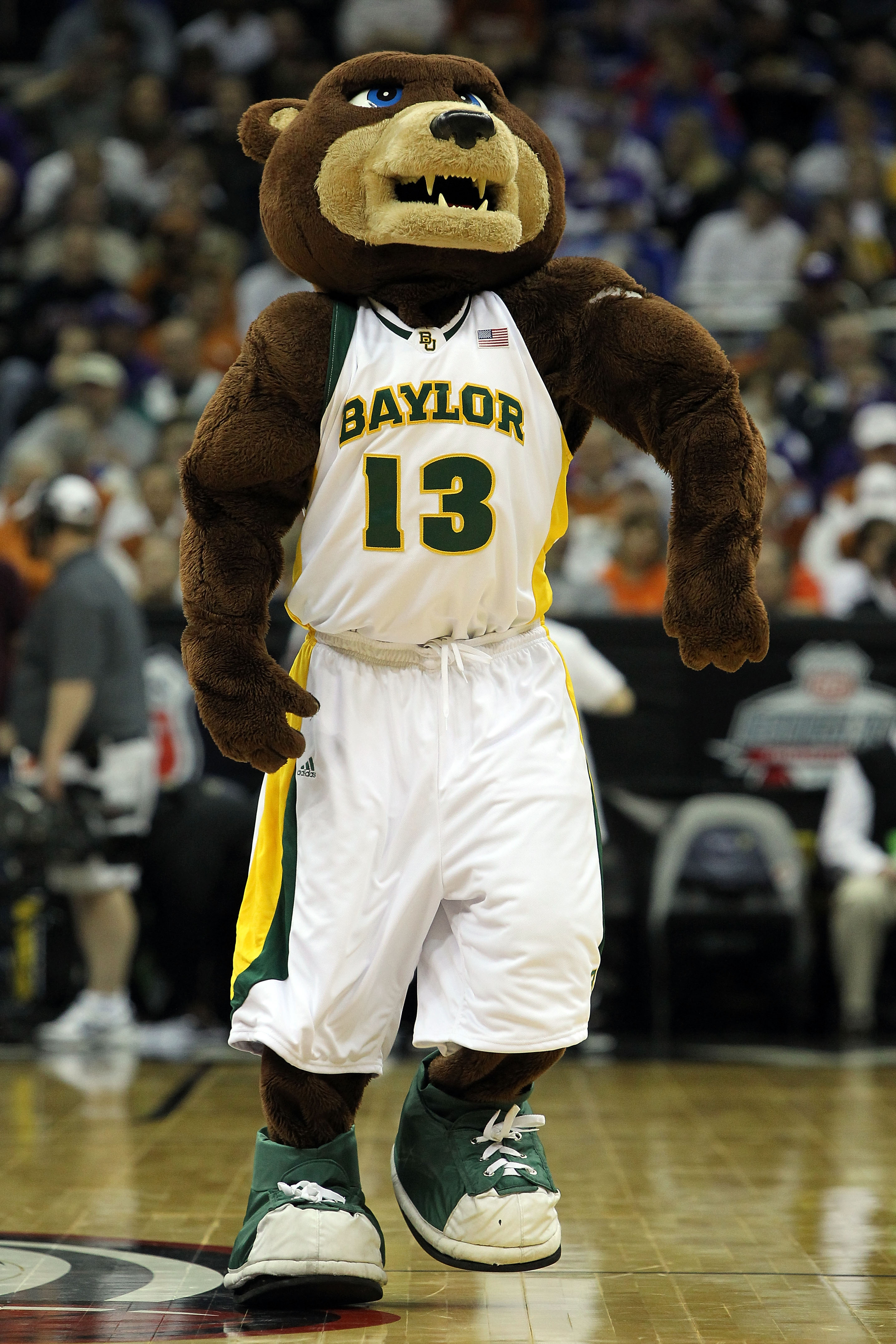 “Bears” is tied with “Wildcats” at nine. 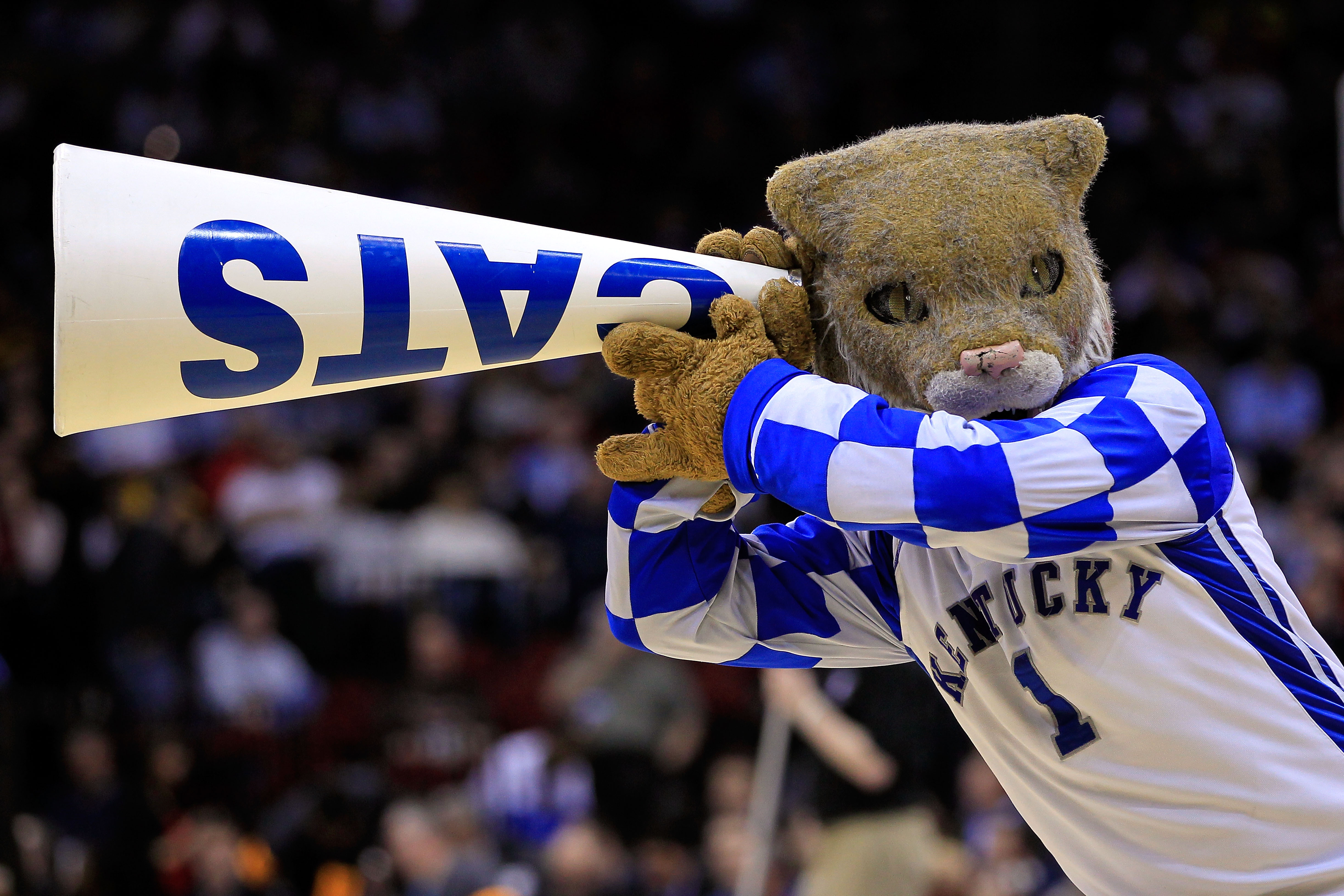 “Wildcats” is tied with “Bears” at nine. 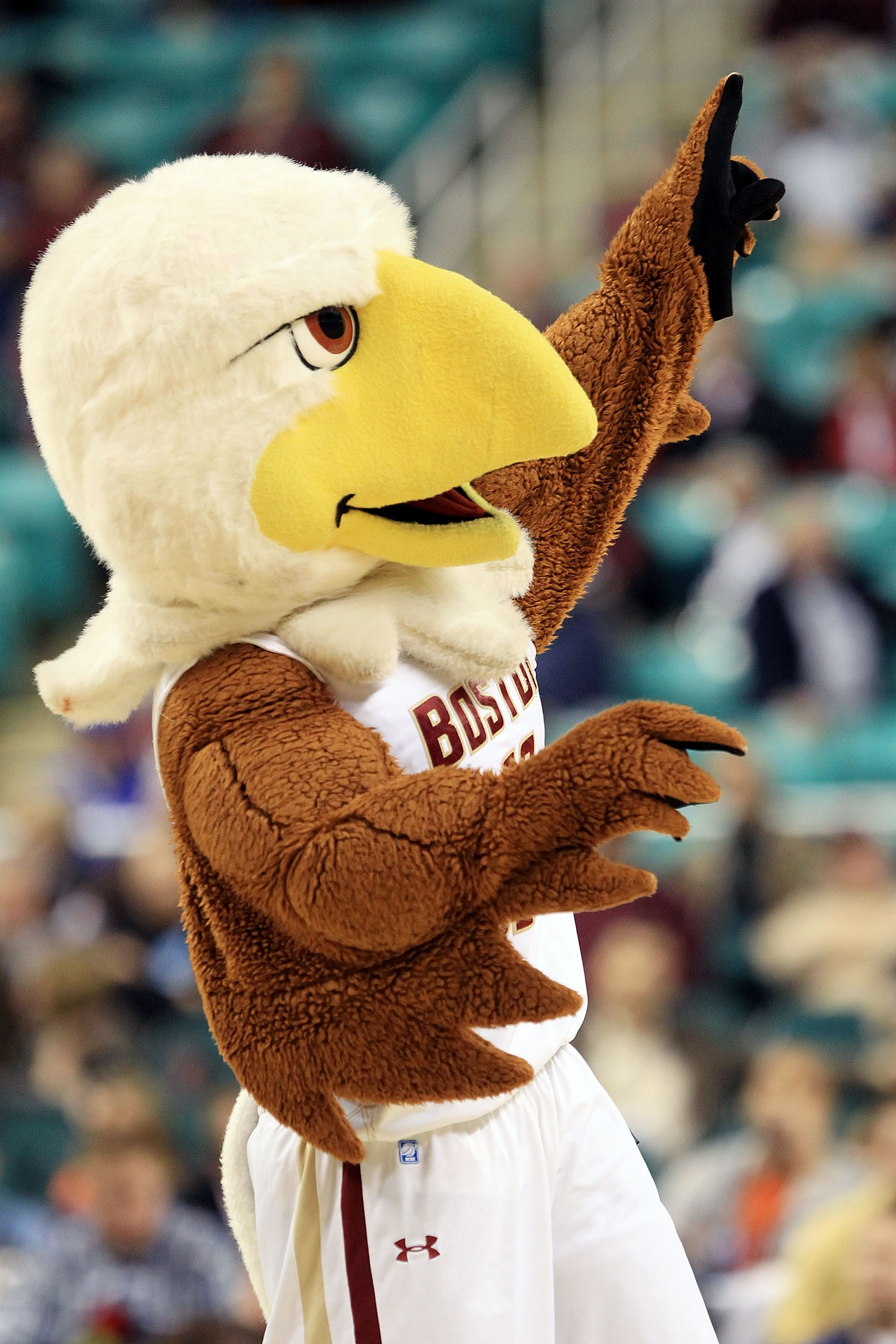 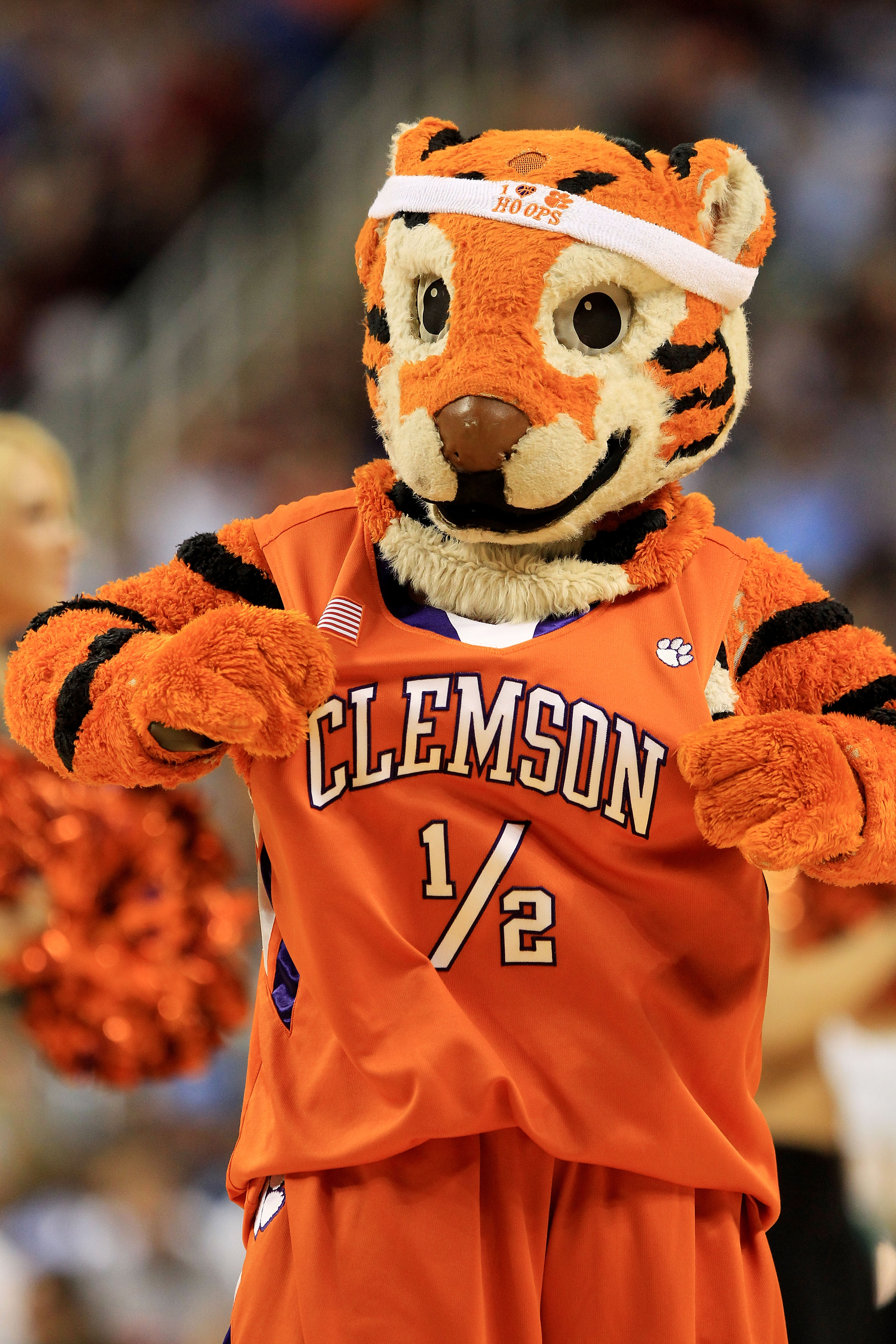 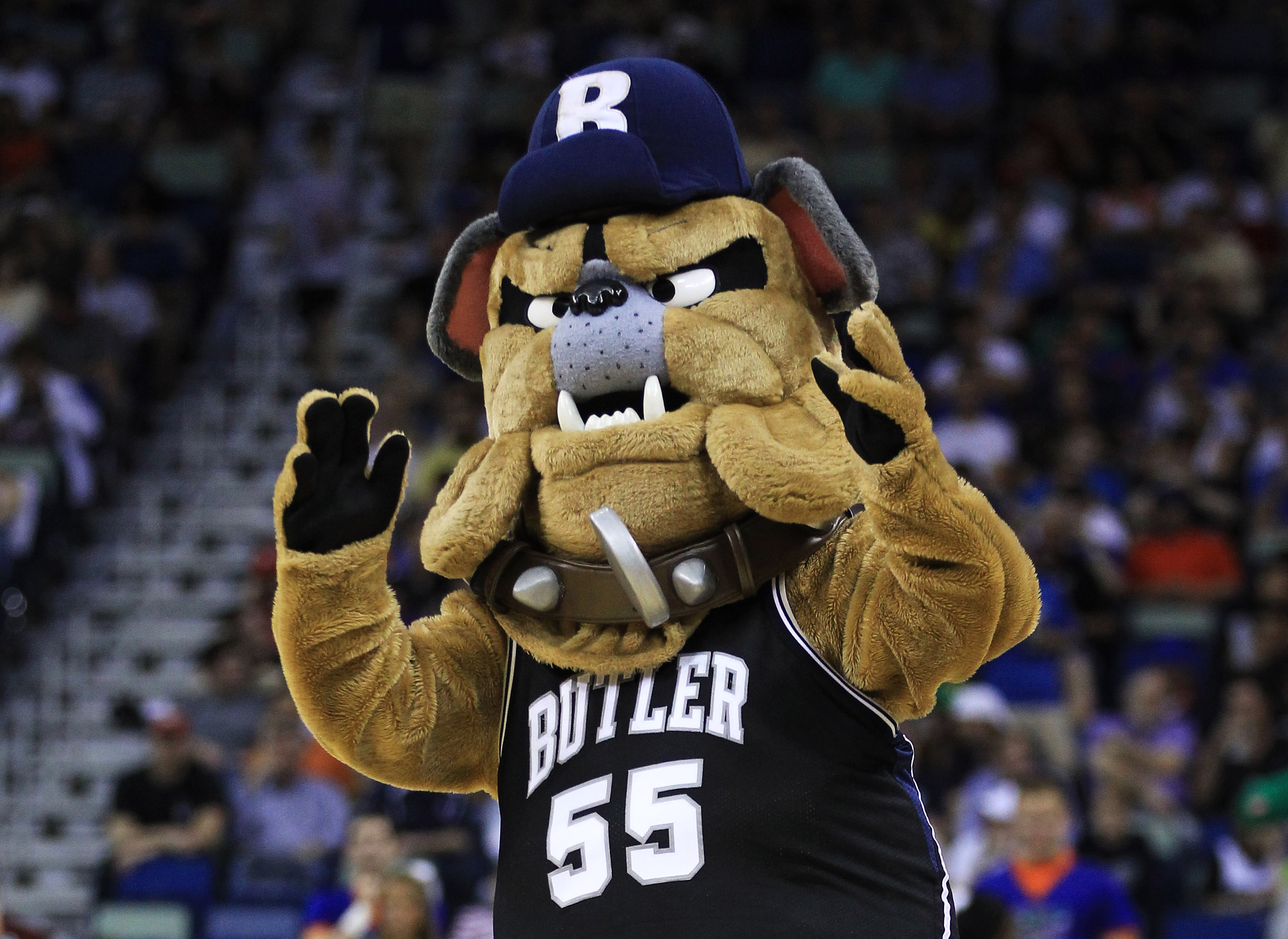 “Bulldogs” is the most frequently used nickname/mascot in NCAA Division One athletics.

Butler Bulldogs (Horizon League) located in Indianapolis, Indiana; Butler is another member of the 2011 Final Four.