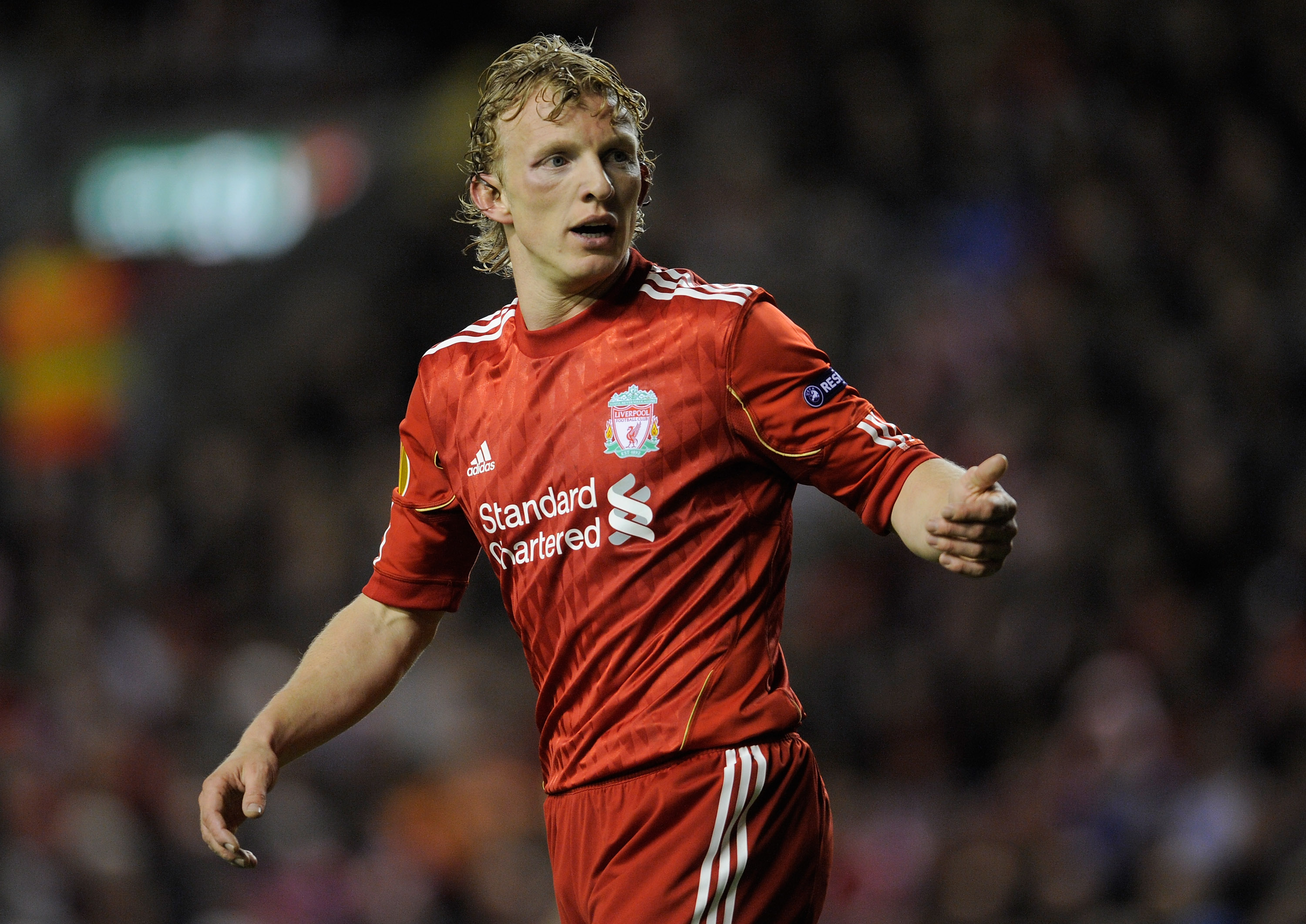 As the International break came to a close yesterday, the Reds who have been away with their national teams will be returning to Melwood.

As Liverpool prepare for their final eight game run-in, starting with Saturday's clash against West Bromwich Albion under former boss Roy Hogdson, they have been lucky not to see any more players join the ranks of the injured while away.

With the large majority of the Spanish contingent, aside from Pepe Reina who was not called in for his national side this break, having moved on in the last two seasons with Xabi Alonso, Alvaro Arbeloa and Fernando Torres all having left the side,  the Reds see most of their players scattered a little more about these days when it comes to international breaks.

England now holds the majority of Liverpool's international players in the clubs home national side.

Dirk Kuyt continues to be on form as he was a difference maker for the Netherlands. The other Liverpool players  visiting with their homeland sides also put in great performances during the time spent with their national teams, and here is a look at what transpired throughout friendly matches and 2012 European Championship Qualifiers. 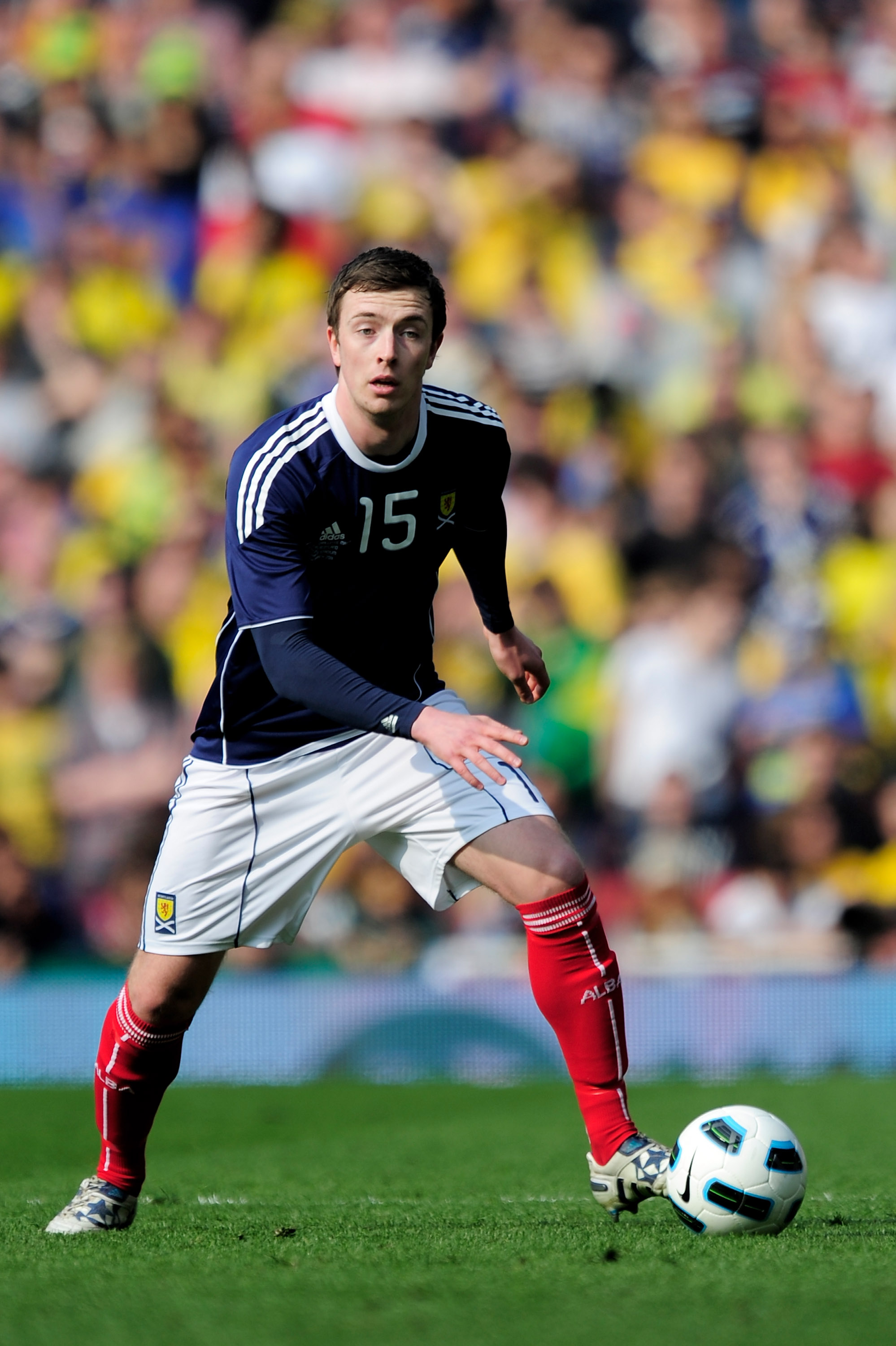 Young defender Danny Wilson saw action as a substitute against Brazil as Scotland was sent back north after a 0-2 defeat to Brazil at Emirates stadium in London.

Brazil upstart and rising star Neymar stole the show as the South Americans answered every question poised by Scotland's attack.

Wilson's continued growth of experience with his national side will continue to help him progress during the early stages of his Liverpool career. 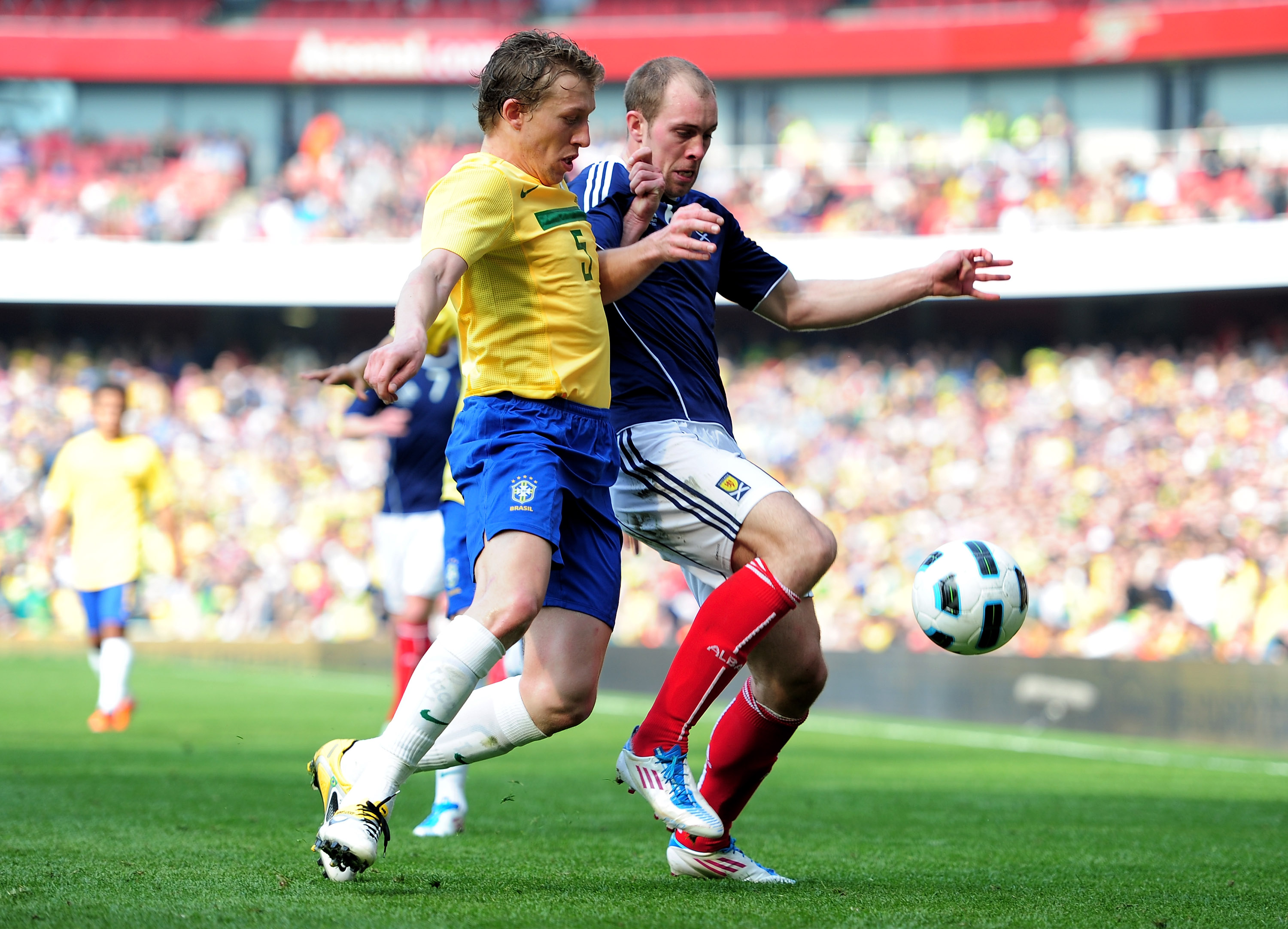 Lucas Leiva continues to get better each time he gets on the pitch. Another solid performance for the midfielder helped to stifle the Scottish attack in his country's 0-2 victory, and he was later substituted in the second half.

Solid performances for both club and country have become a regular for the 24-year-old, and he looks to be turning into a quality midfield presence. 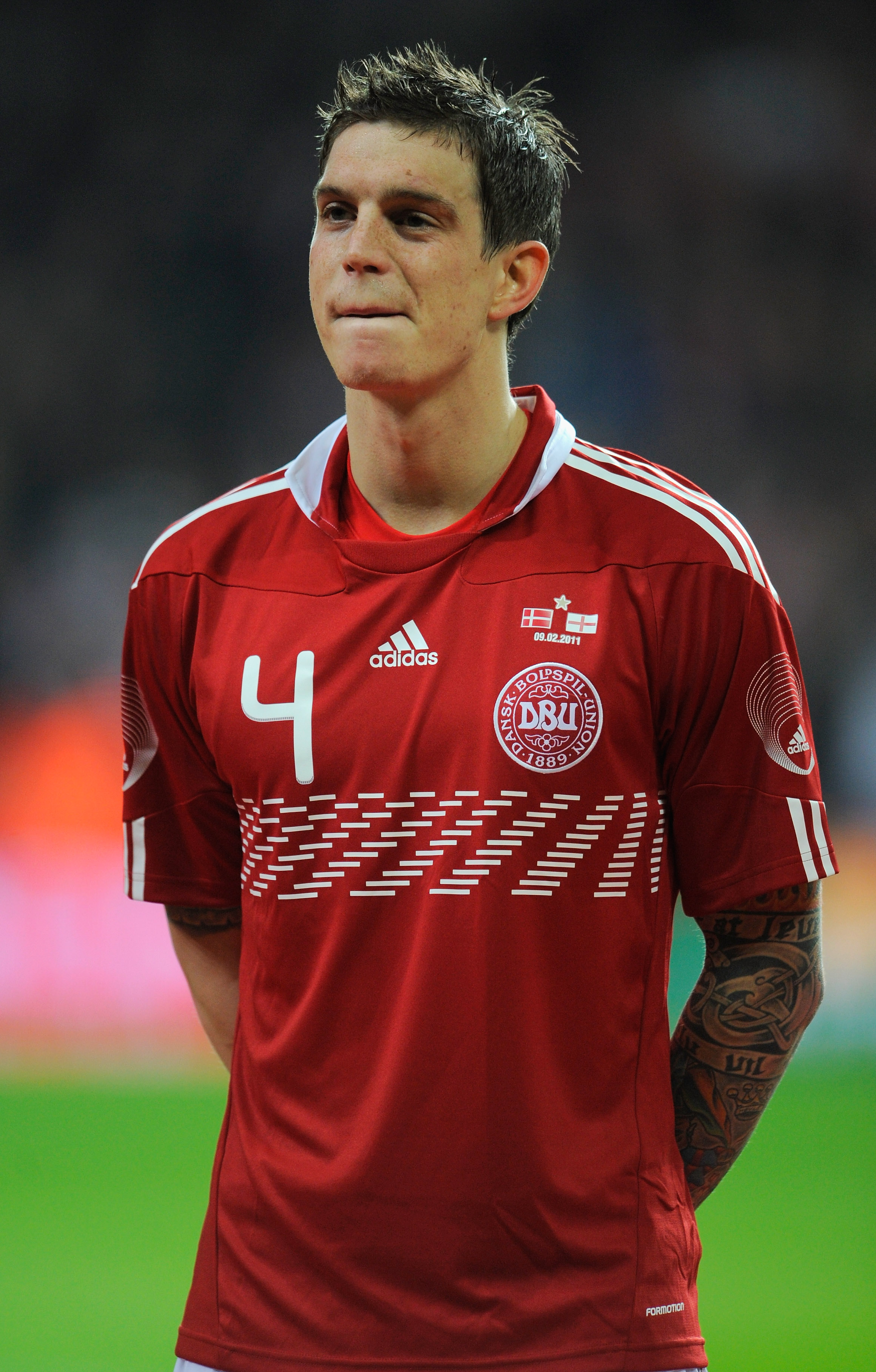 Danish defender Daniel Agger put in another solid display at the back for his country as the Danes battled to a 1-1 draw against fellow Scandinavian side Norway in their Euro 2012 group match. The draw sees them third in Group H on seven points.

Agger will hope to stay healthy for the remainder of the season as his attacking ability from the back will be needed as the Reds push for fifth place. 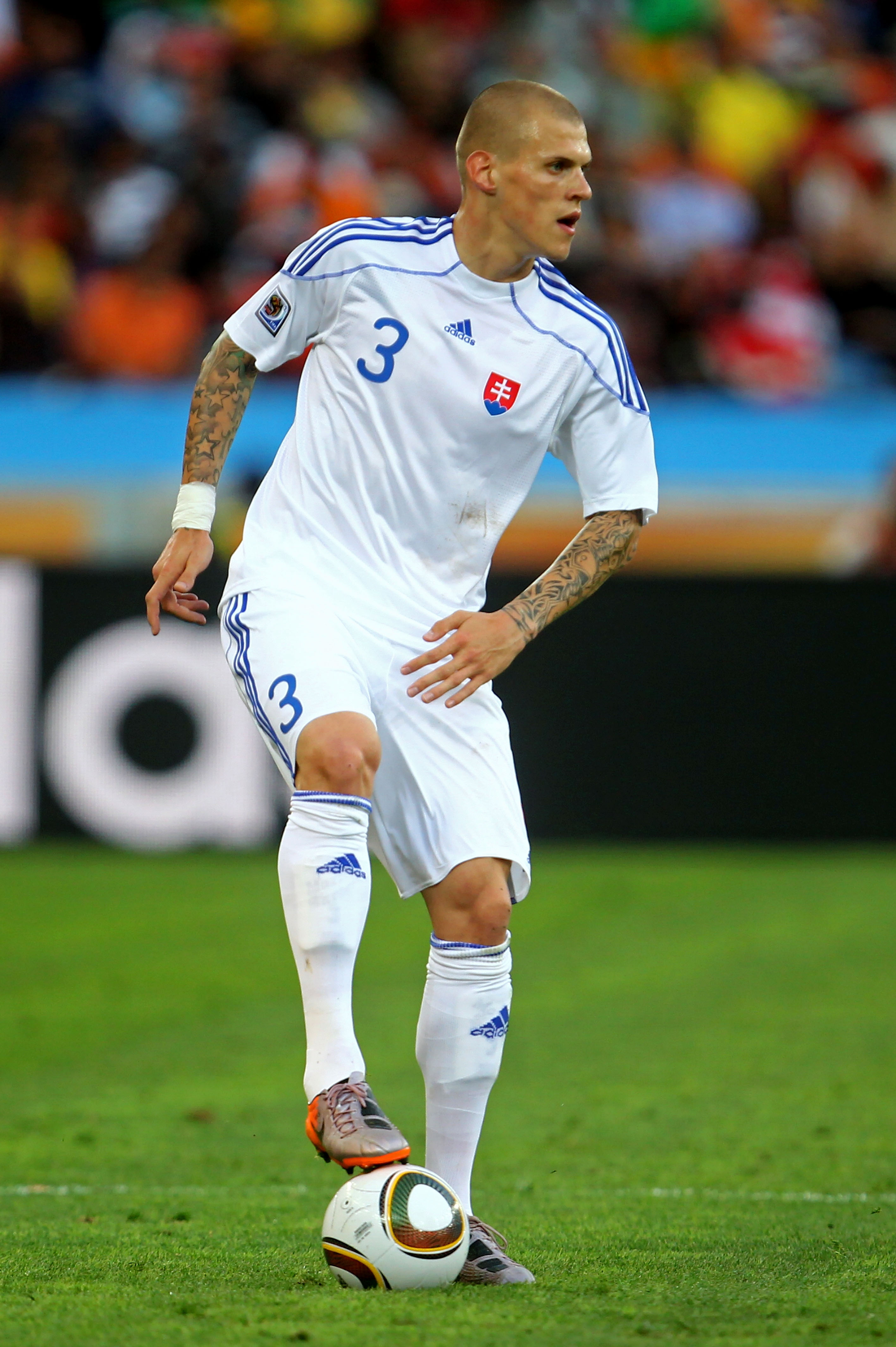 Liverpool's other international centerhalf Martin Skrtel was in action for Slovakia as they took a 0-1 victory over Andorra on the break.

Skrtel was a rock for his country at the back and missed a great chance to put his side up 0-2 when he found only the side netting.

His lack of finishing was shown recently for Liverpool as well when he crested brilliantly over a shot against Braga that could have seen the home side go into extra time with a chance to progress in the Europa League. 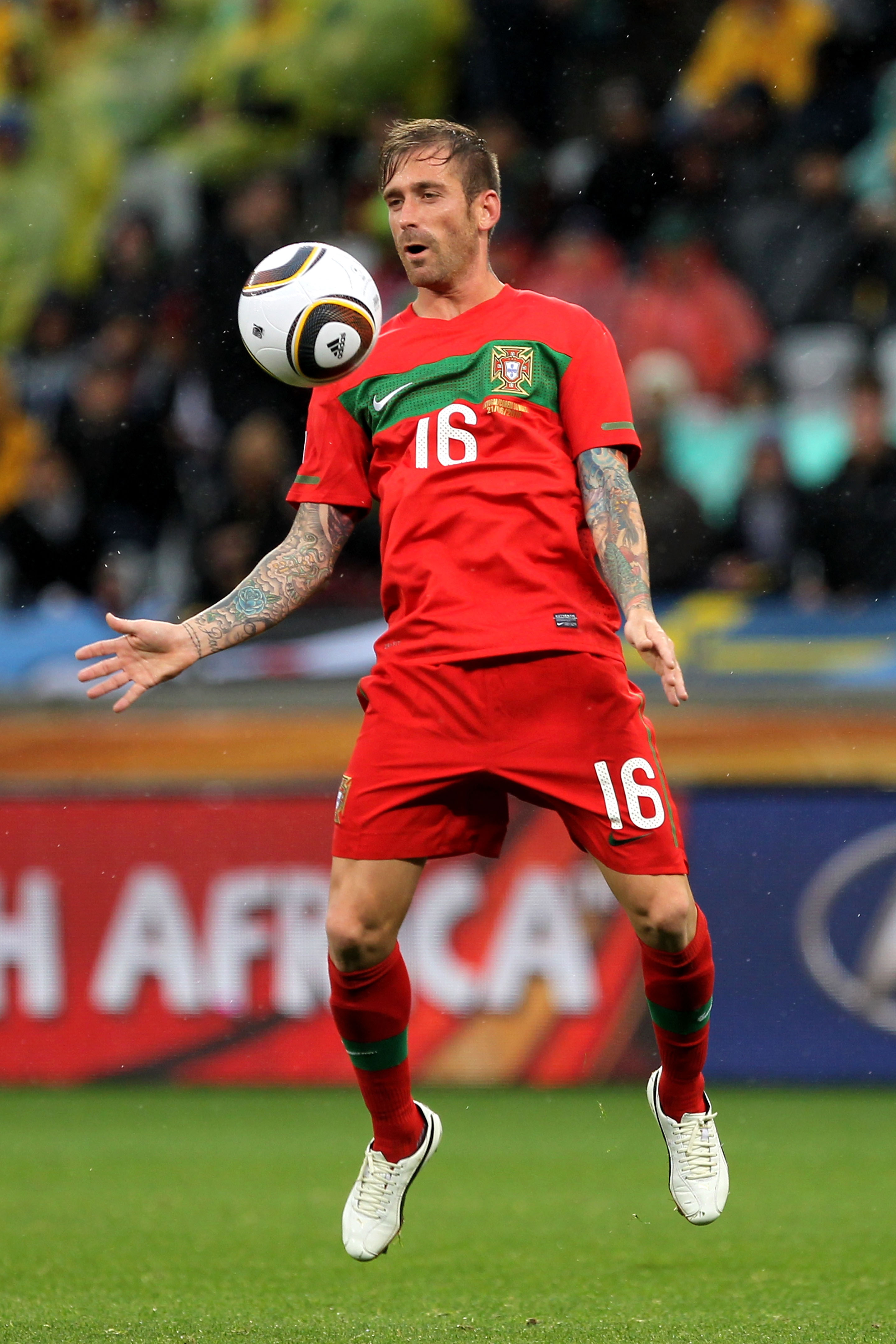 The now bald-headed attacker has been in fine form for Liverpool since the appointment of Kenny Dalglish in January having bagged five goals and three assists for the Reds in that time period.

His good form continues to also apply to his national side where he plays more of a play making role for the likes of Cristiano Ronaldo and Hugo Almeida.

The first match of the break saw vice-captain Meireles and his national side take on Chile in a friendly that played out to a 1-1 draw. Meireles blocked a shot from Jean Beausjours to keep the match from getting away from them. He later took the armband from Ricardo Carvalho when he was substituted in the second half.

Meireles again shined for his side in their 2-0 victory over Finland in their Euro 2012 qualifier. He lashed a free kick just over the cross bar that was his best effort on goal for the two games. 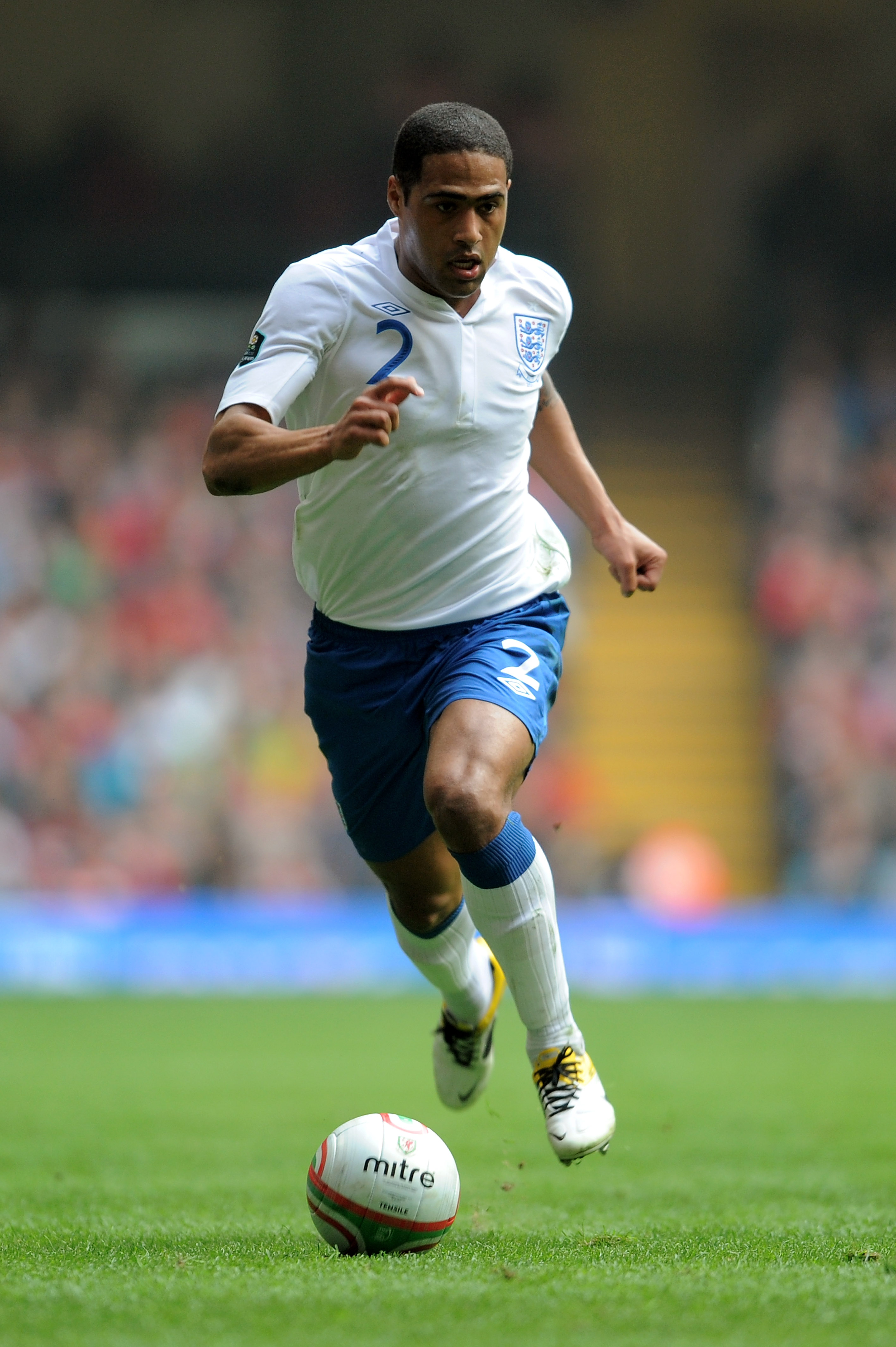 Glen Johnson as well continued his fine form of late for his national side. As one of a limited amount of Reds getting the call up due to injuries, the fullback provided excellent protection against both Wales and Ghana.

His partners on the English back line of Ashley Cole, John Terry and Michael Dawson held Wales to a shot-less shutout at the Millennium Stadium as the Three Lions cruised to a 0-2 victory in Cardiff.

Next he was deployed against Ghana in a midweek friendly that saw Fabio Capello's new look English attack again steal the show until Asamoah Gyan was able to finally break down England's defense and score a stoppage time equalizer to achieve a 1-1 draw at Wembley. 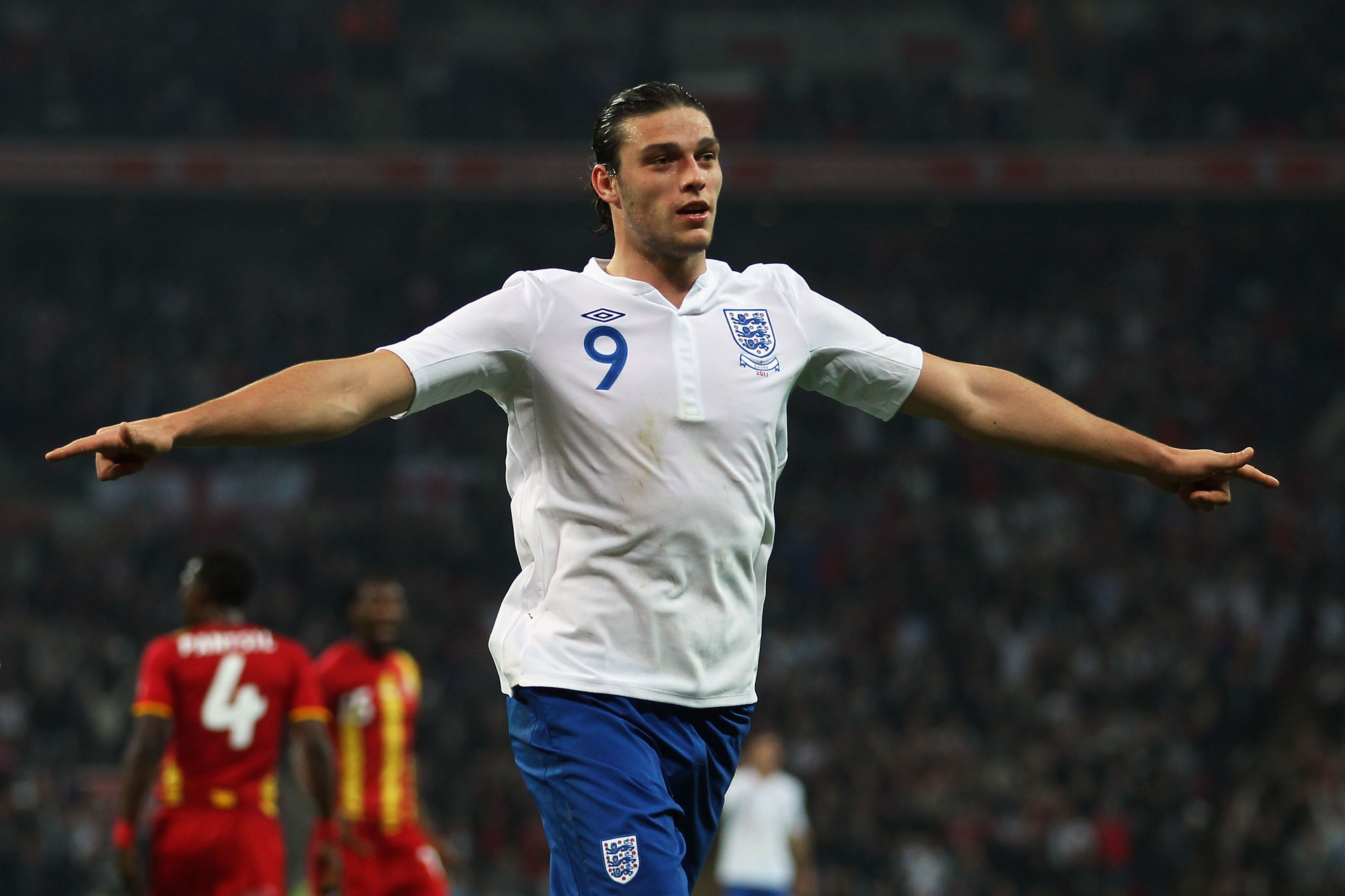 Liverpool's newest addition from the English squad proved to be back on form. Andrew Carroll returned from injury just nearly a month ago and has been steadily progressing back to full fitness. His progress came to fruition as he scored his first goal for England against Ghana on Tuesday.

A brilliant build up through the midfield saw Ashley Young provide Carroll one of his best chances of the season as the 6'4" attacker put it into the back of the net with a clinical finish on the 43rd minute.

His first national team goal should have been the winning one, but a last minute lapse allowed Sunderland and Ghana's Asamoah Gyan to get a goal back for his nation. It would have been great for a Liverpool player to have sank Gyan's national side after Liverpool just took out his club Sunderland the weekend before the break.

Carroll will return to Merseyside head held high as talk of him playing for the English U21 side in the summer will hopefully be hushed after this first team performance, and Kenny Dalglish will be delighted to send out his new frontman on a high as he hopes to march his charges up to fifth. 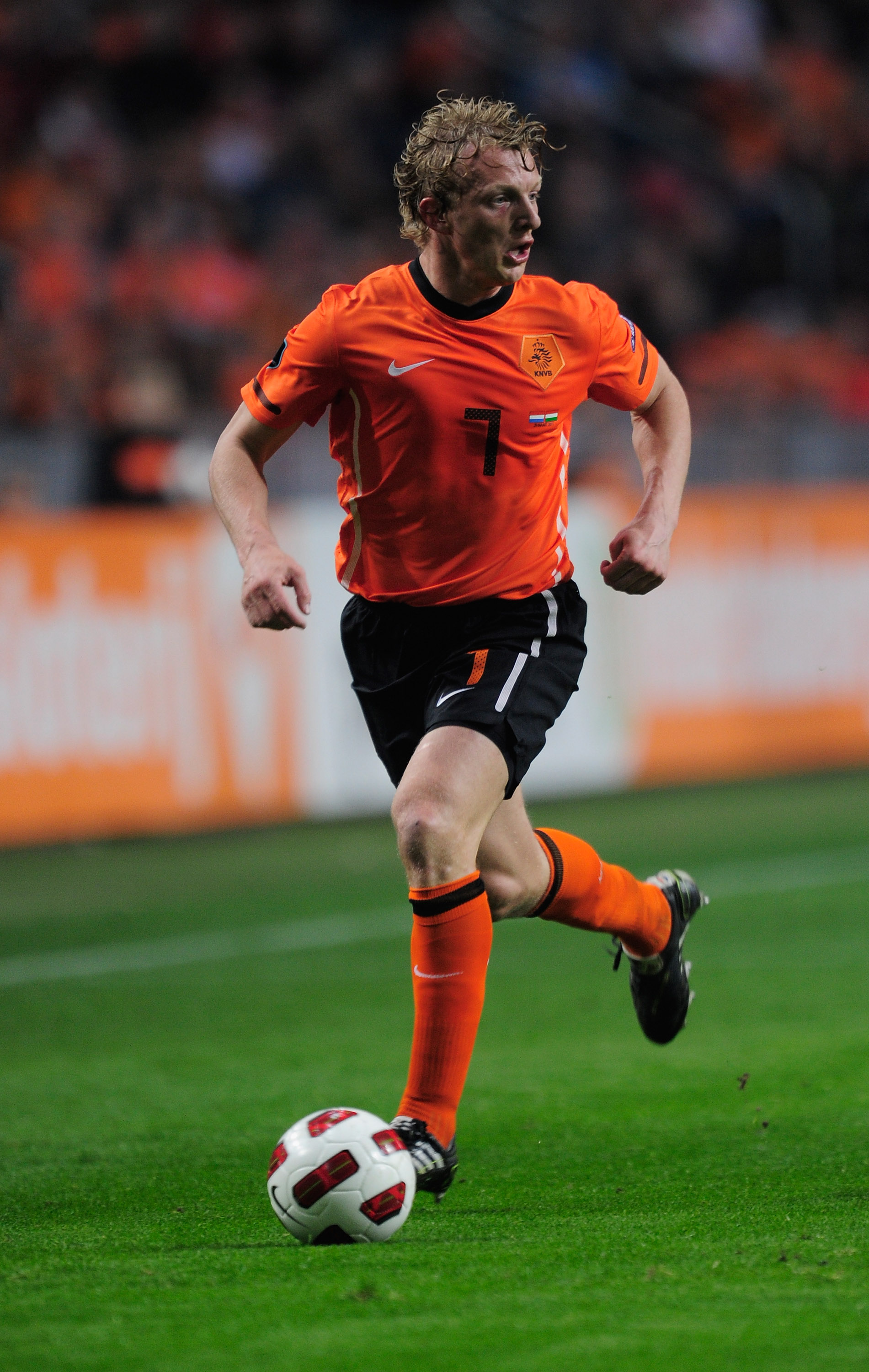 The hardworking Dutchman just can't seem to stop scoring when it is needed the most. His World Cup runner-up Netherlands national team had a two legged tie against Hungary.

The first game saw the Oranje pound the Hungarians 0-4 in a clinical attacking display. Kuyt scored the third goal of the match at the 54th minute after being set up by Arsenal center forward Robin van Persie, who has been lighting it up on both stages just like Kuyt recently.

Liverpool's flying Dutchman then secured a brace in a three-minute span to put Holland 5-3 up against Hungary in the second game of their Euro 2012 qualifying group. The double delight helped to cancel out the full impact of a brace from Hungary and Fulham's Zoltan Gera.

In the last six games between club and country Kuyt has pounded in seven goals and provided two assists. Hopefully his hot streak will continue, and Andy Carroll will be able to get in on the club goal scoring as well.