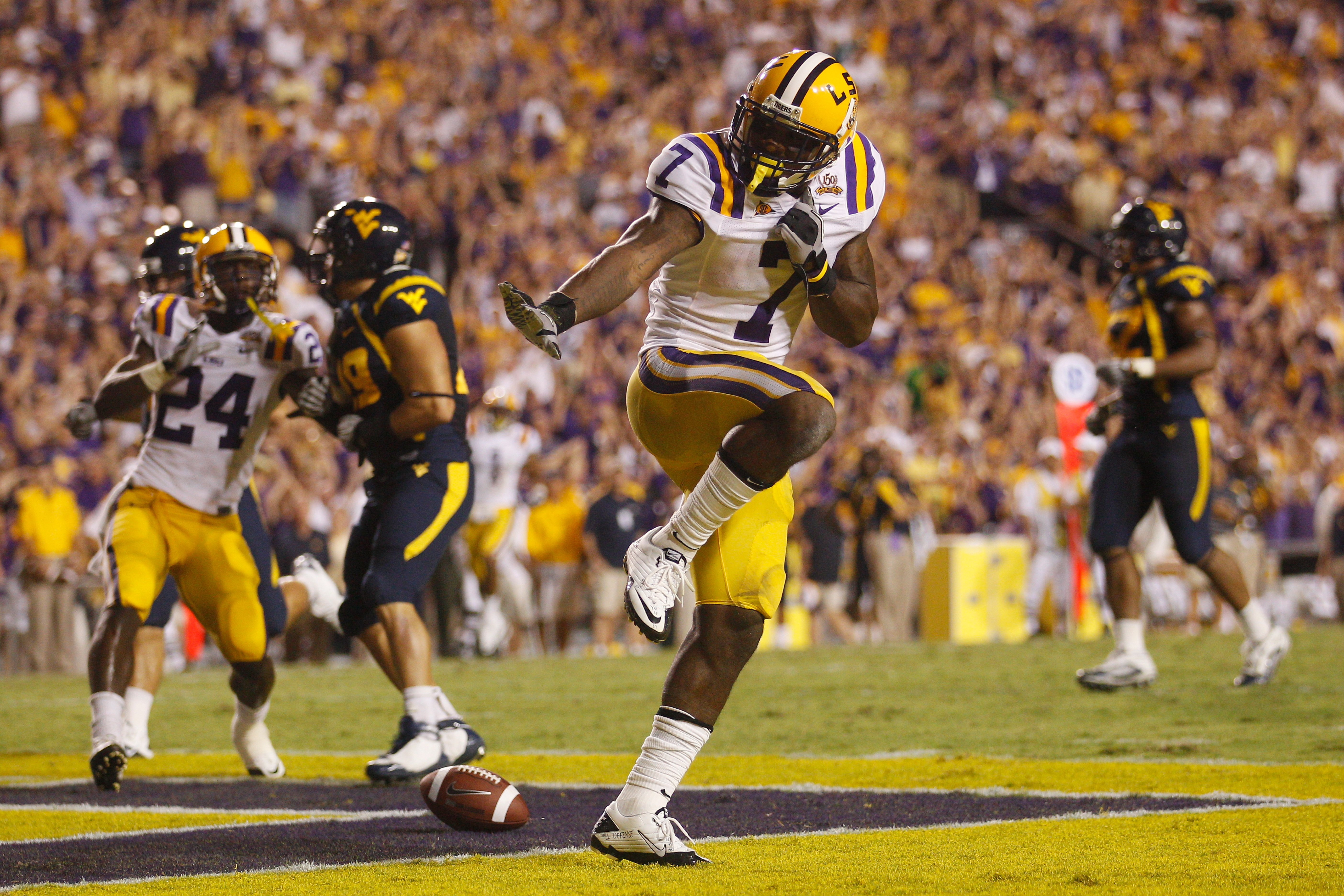 Four weeks from now, 32 NFL teams will pin their futures on the backs of young men barely old enough to buy a beer.

The 2011 NFL Draft is coming now. No clichés, no hype and no more waiting.

Thursday, April 28th marks a new beginning for your favorite club. Will your team find Peyton Manning, or JaMarcus Russell in Cam Newton and Blaine Gabbert? Is Von Miller the second-coming of Derrick Thomas or Vernon Gholston?

The beauty in the draft is that no one knows for sure, and very few will agree on anything.

Over the next four weeks, NFL teams will fight, argue and debate the merits of 500-to-750 players as they build their draft board.

We are way ahead of them.

Unveiled today is our top 500 players in the 2011 NFL Draft, broken down by position. 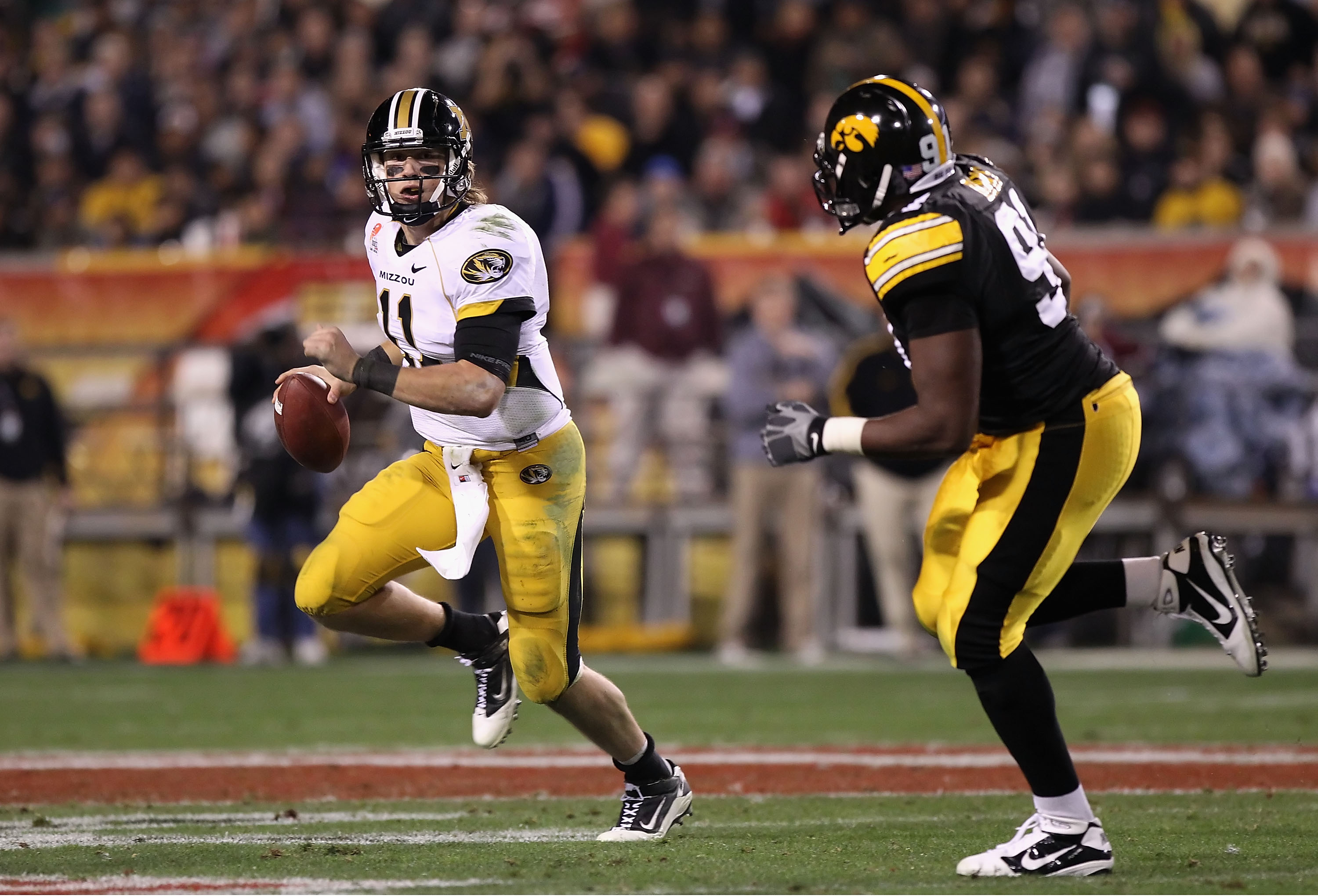 As many as five quarterbacks could be drafted in the first round, depending on team need. What we know for sure is that Blaine Gabbert and Cam Newton will hear their names called very early on Thursday night.

Other players, like Ryan Mallet and Jake Locker, may go as high as the top 15, or they could fall to Round 2. 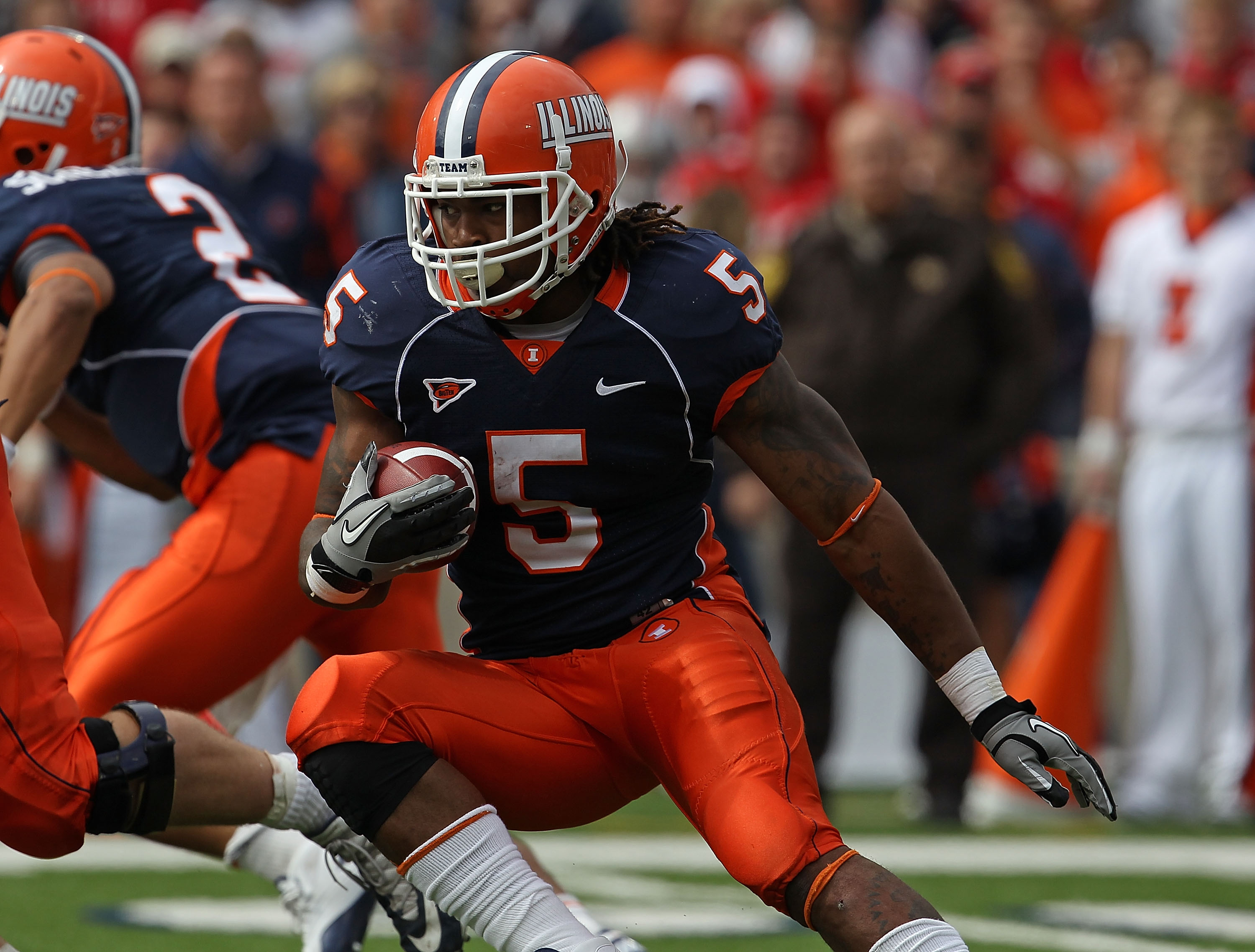 No one running back has separated himself from the rest of the pack so far. Most will agree that Mark Ingram and Mikel Leshoure rank as one and two, but in which order?