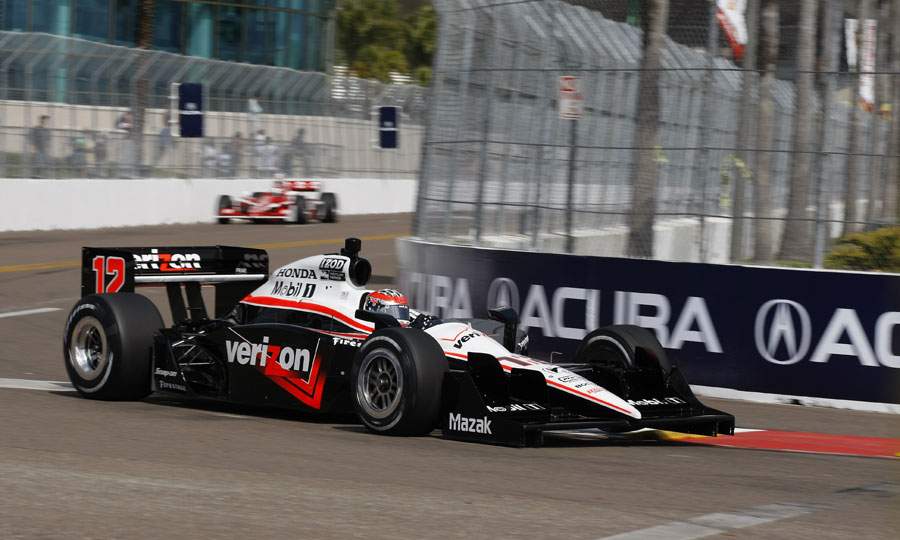 The busy offseason finally comes to a close this Sunday on the streets of St. Petersburg, FL. The IZOD INDYCAR Series will officially kick off the 2011 racing season at 12:30pm on ABC.

There have been more rule changes, driver/car/team change, and just overall news in this offseason than any other year that I can remember. Perhaps the biggest stories before the race will be the drivers that will not be racing. Both Dan Wheldon and Paul Tracy will not race in this event and the bigger story (Wheldon) may be without a ride all season.

Most of the Danica Patrick to NASCAR news will heat up as the season gets further along, but she will still get more than her fair share of attention this weekend. This will also be the first race for Mike Conway after his horrific crash at Indianapolis last year. He is now with Andretti Autosport, after veteran Tony Kanaan was let go earlier this offseason.

The spotlight will once again be on Team Penske and Target Chip Ganassi Racing, most of which will belong to Will Power and Dario Franchitti, as these two took the championship down to the wire last year. Dario got the championship and another Indianapolis 500 win, but Power virtually dominated every road/street race during the season.

As we get set to drop the green flag on Sunday, here is a look at my predictions for the race weekend. 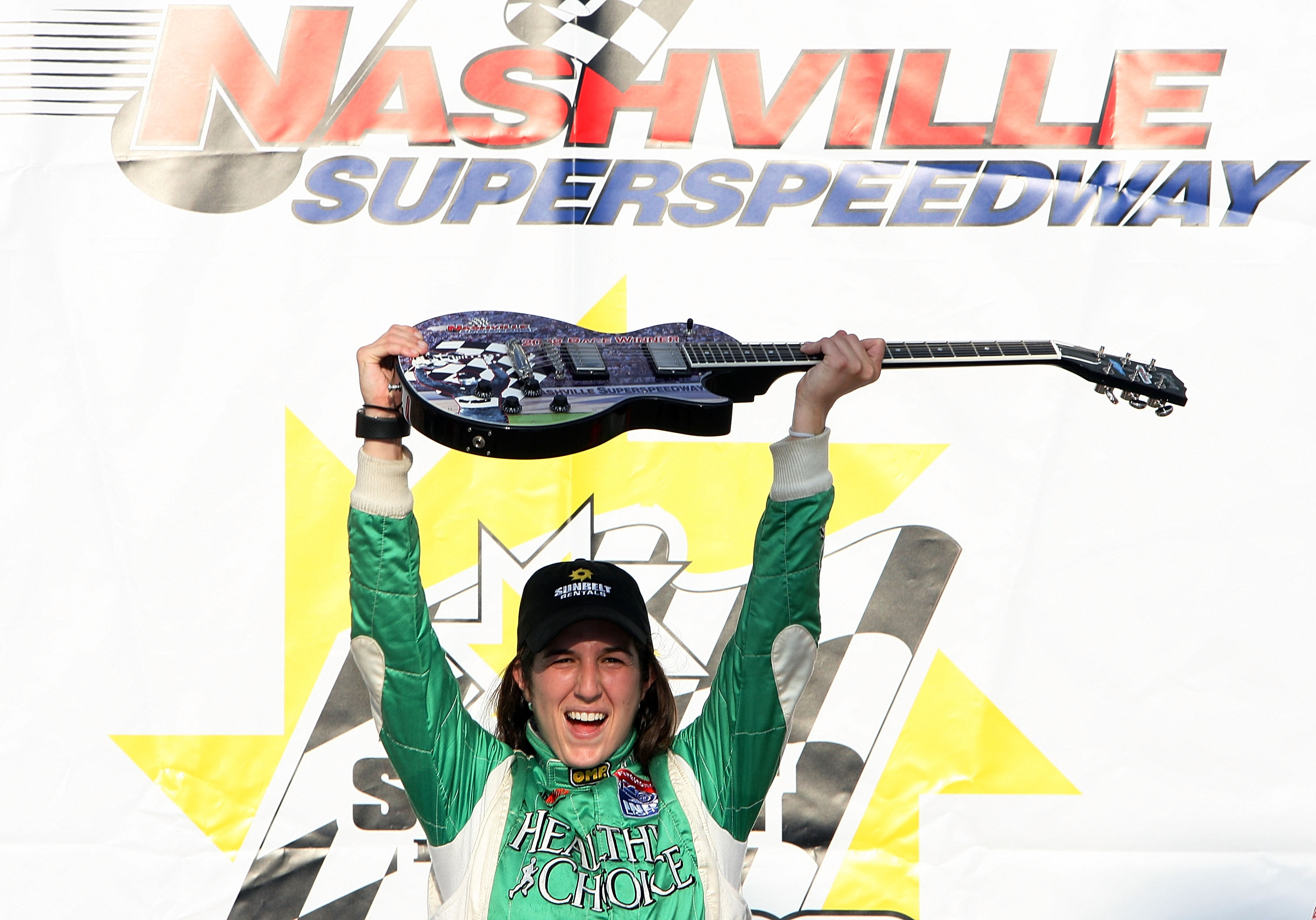 Nobody every wants to be in this spot.

Being the first person out of a race is bad enough, but what a way to start the 2011 season.

I'm not picking on Ana here for her talent,  since I think she is better than a lot of other drivers.

The reason I have her here is because she is a rookie and will likely be racing around other rookies.

There will be some nervous drivers from the middle of the pack on backwards. 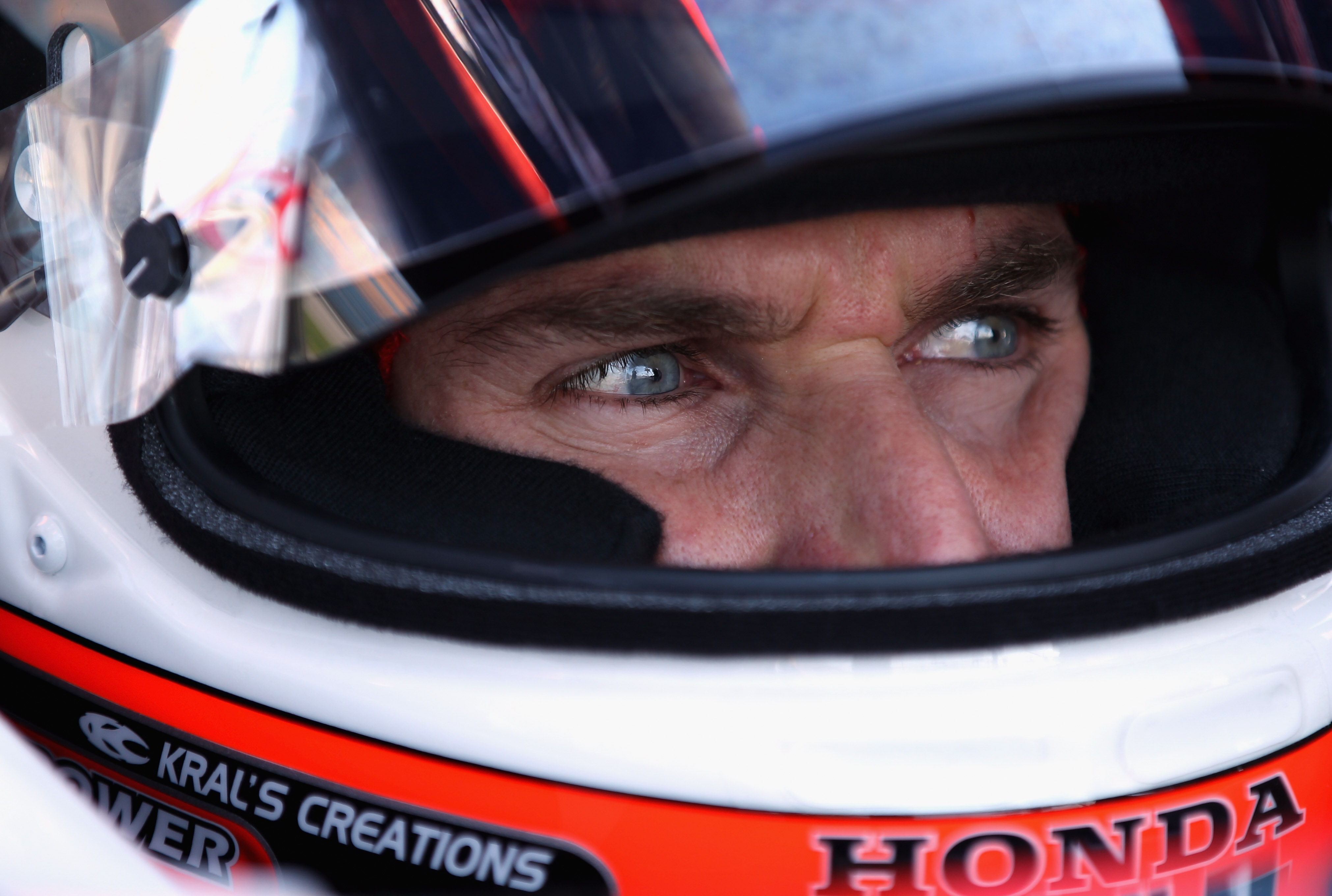 This will be the easiest pick of the week.

I would bet my mortgage on Power getting the pole for Sunday's race.

No driver knows this track better than Power and with no one in front of him, he basically already has this pole award wrapped up. 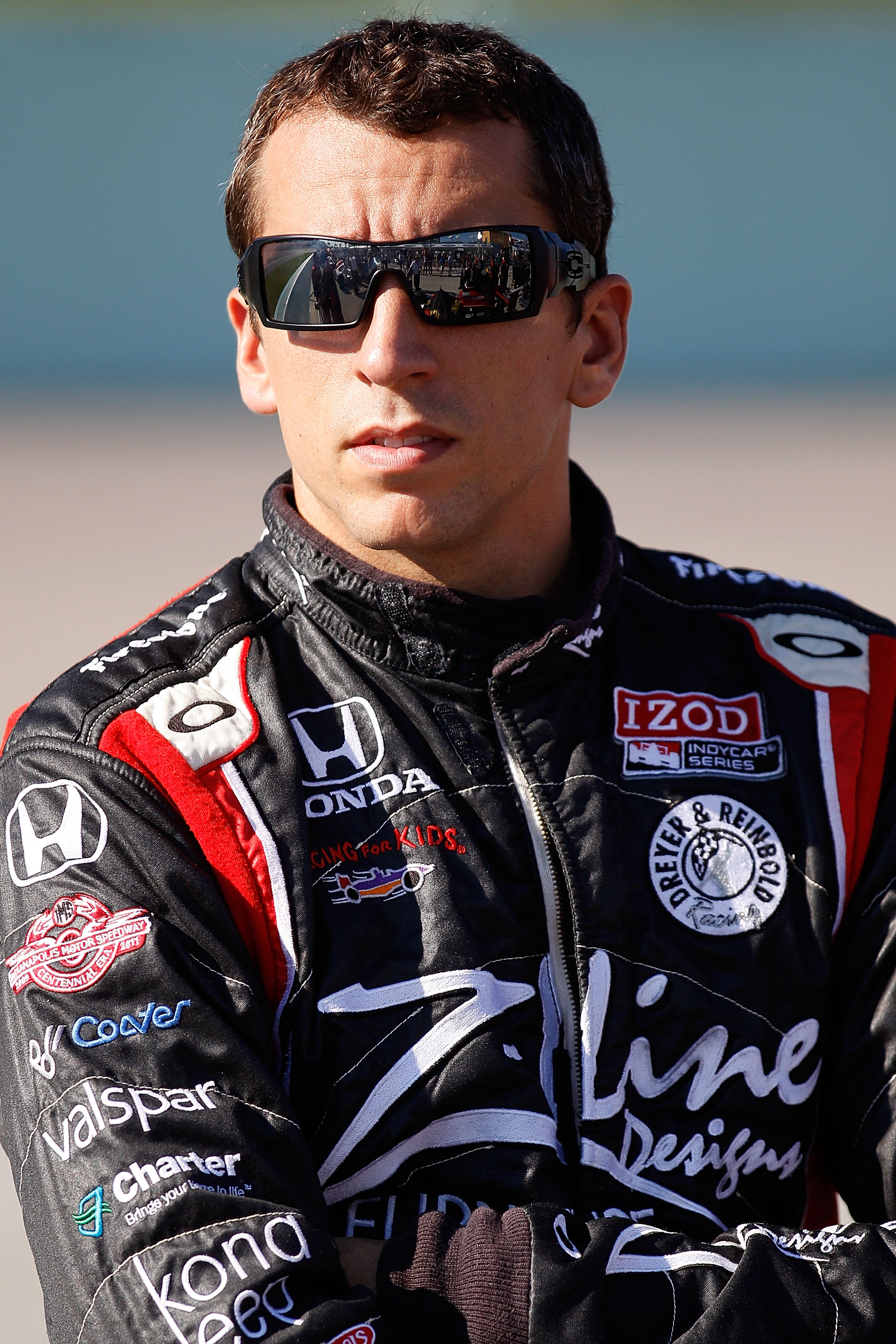 Wilson has raced three times at this track in the series.

He has never started worse than fourth and his worst finish is ninth place.

Last year he finished in second and the year before that he came home third.

This looks like a step down, but with all of the competition out there, Wilson should be satisfied with a top-five finish.

There is no doubt that these races are his specialty and I think he will be able to fend off Tony Kanaan for a solid top-five finish. 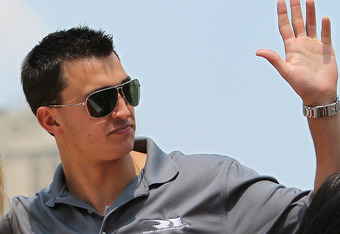 Graham is back in the series full-time and everyone is thrilled about that.

Not only is he back in the series, but he is with one of the best teams in the sport.

Though Dixon and Franchitti will remain the big guns, Rahal hasn't forgotten his way around this track. He has raced here three times and won in his first try in 2008.

He won the pole the following season and now he has top of the line equipment at his disposal.

Call this a sentimental pick, but Rahal will be up front when it counts. 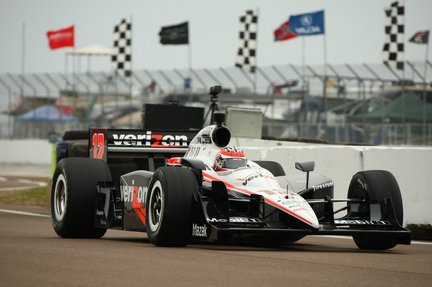 Unlike most, I am going out on a limb and saying that Power will not end up winning the race.

I think that a new season brings new attitudes and a chance for others to step up.

No doubt he will be up front the entire race and has a better chance of winning than anyone, but I see him coming up just short in this one.

I just don't know if he can start and win from the pole two years in a row. I wouldn't be shocked if he did, though. 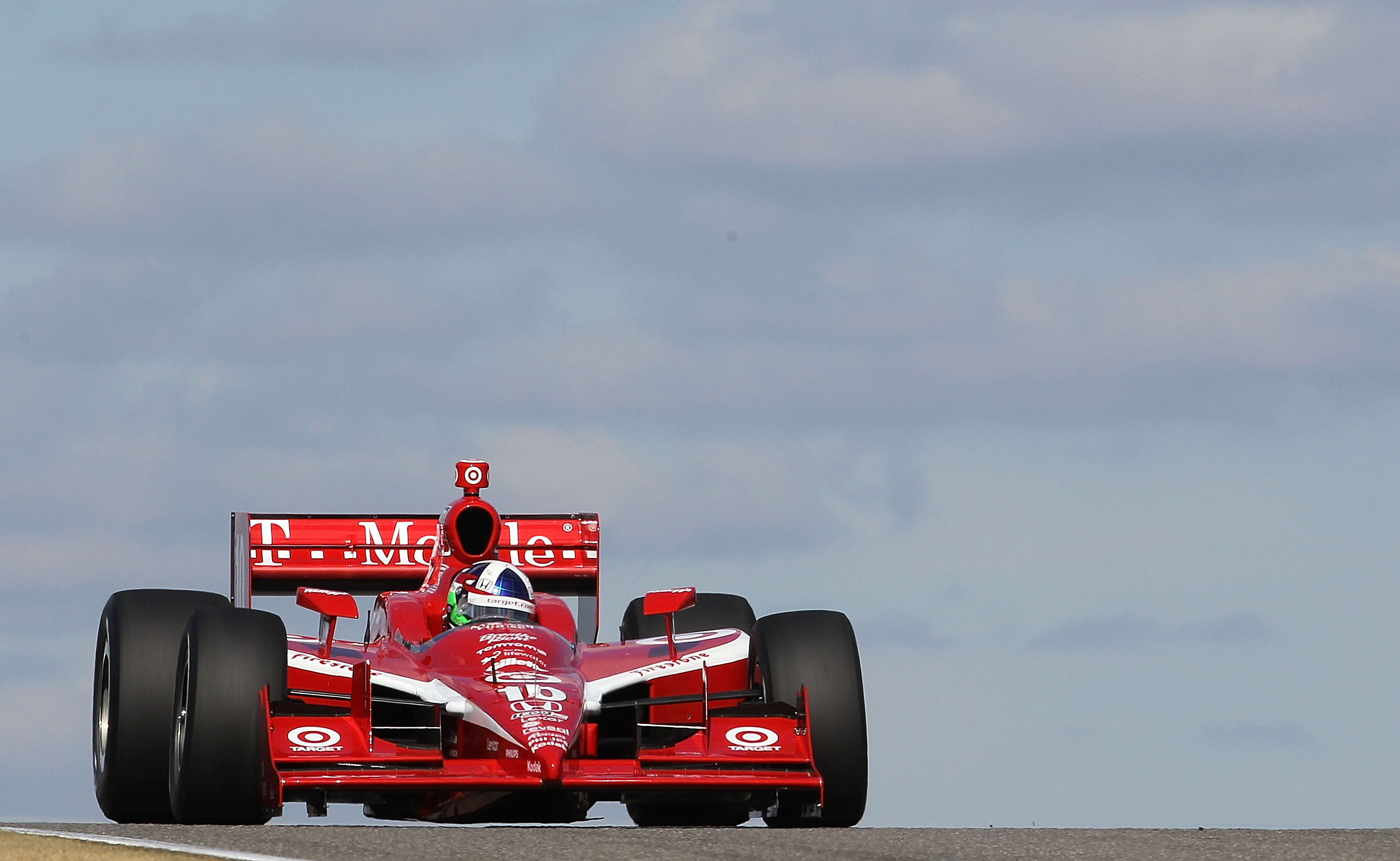 Much like Power, I think Dario will run in the top three or four all day long, but just won't have the best car out on the track.

His last five races have been quite impressive, though.

He is going to have a target (no pun intended) on his back all season after he won both the Indy 500 and Championship trophies last year.

He will be in it at the end. 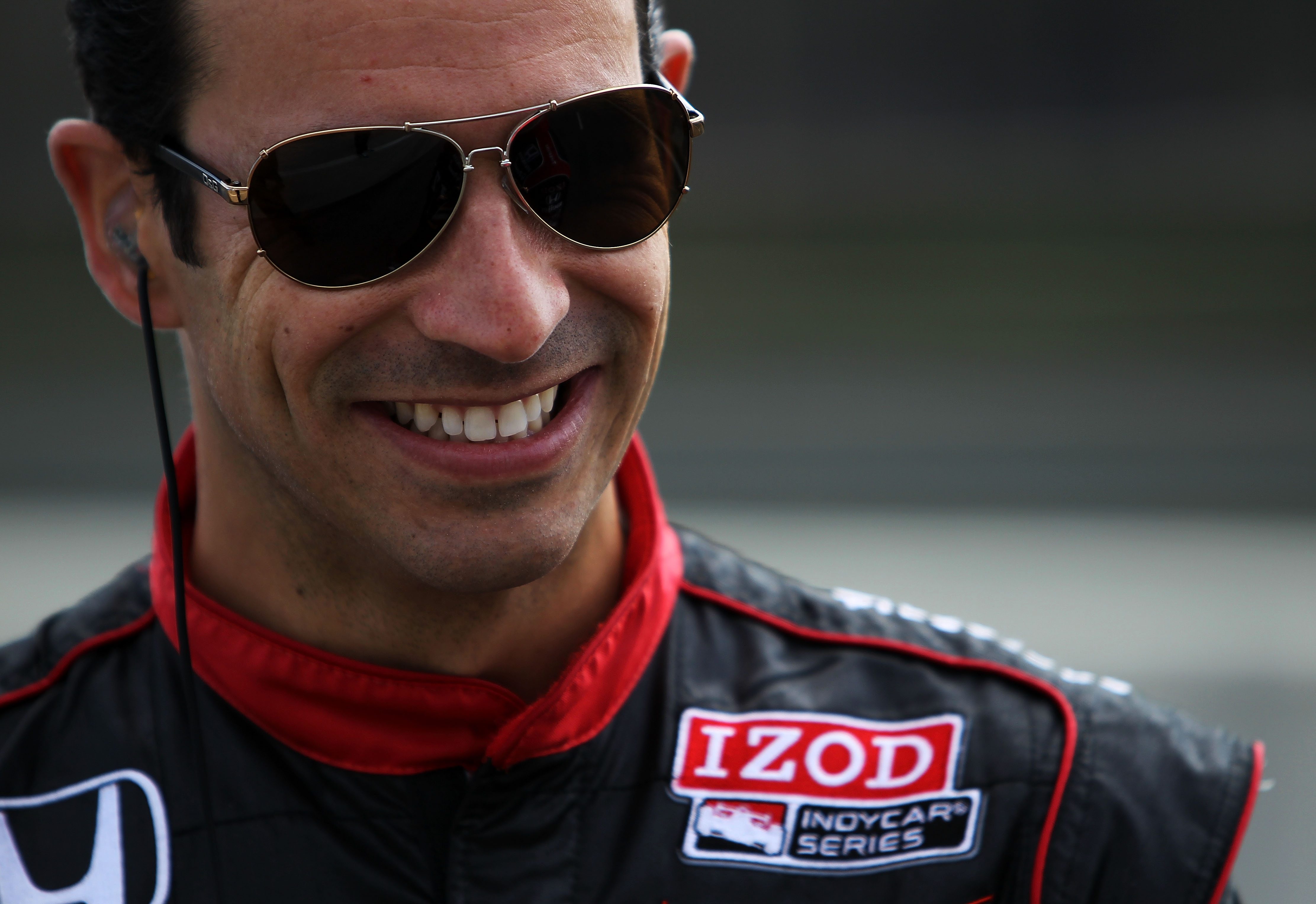 I wanted so badly to go with the Ganassi 1-2 here, but Dixon hasn't finished well here the past three years. His 22nd, 16th, and 18th place finishes the last three years have me putting him on the outside looking in.

Helio, on the other hand, has been unreal in his last four races here.

Last year, he came back with a fourth place finish, and I think he gets the season started off right this weekend with a big win.

Once again, this will be a Penske and Ganassi battle to the end, but don't be surprised to see Justin Wilson and even Ryan Hunter-Reay mix it up with these guys. 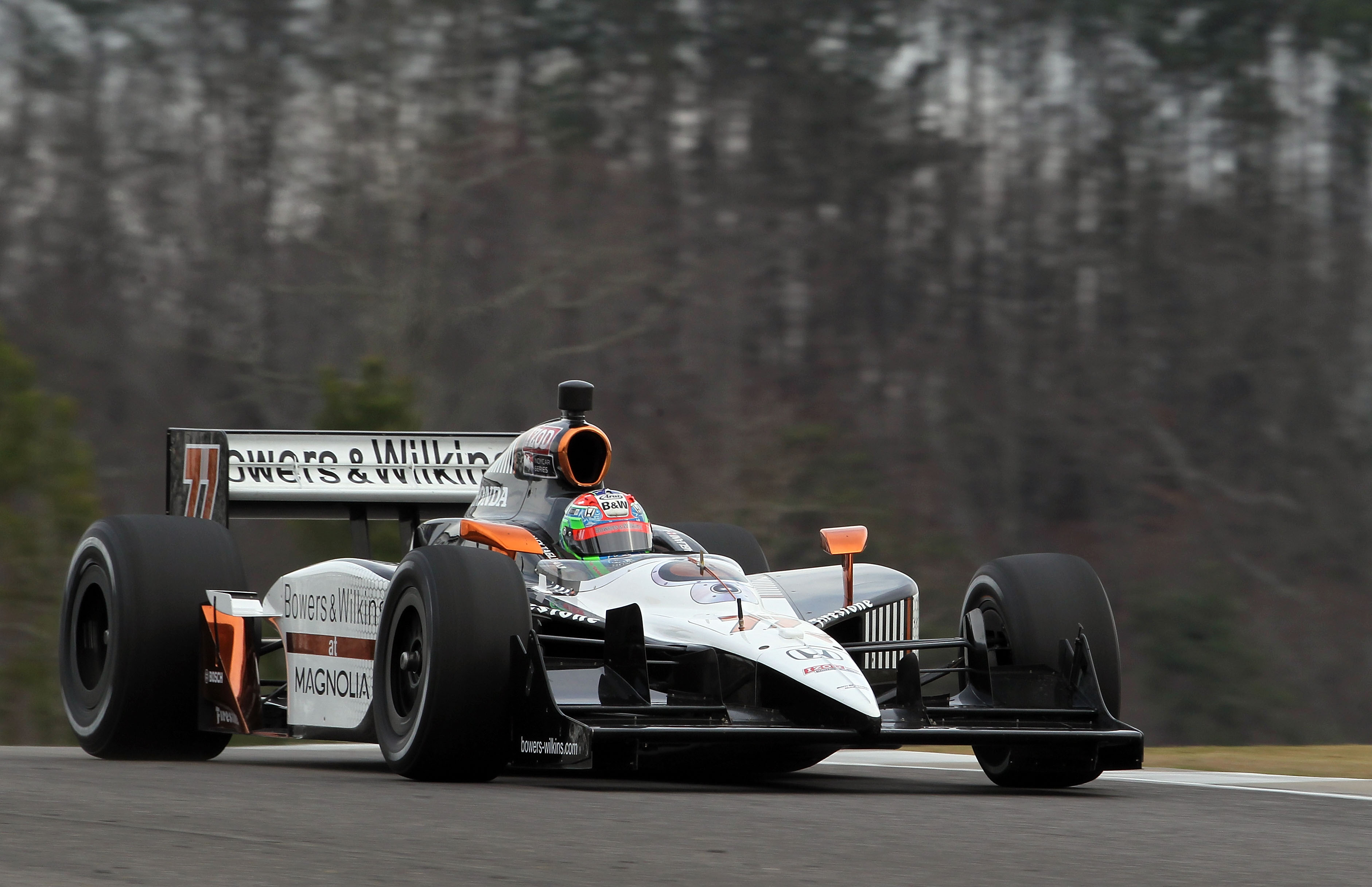 Tags is a driver that I would keep an eye on this weekend, as well as the entire season.

The shakeup with the team might distract most drivers, but not Alex.

He is too good to let that bother him and he has the ability to win this race.

He had some really good moments last year and it really wouldn't be an "upset" if he did take the checkered flag on Sunday.

What a momentum builder that would be for this team to start the season.