The State of Hockey: Ranking the Top 10 Hockey States in America 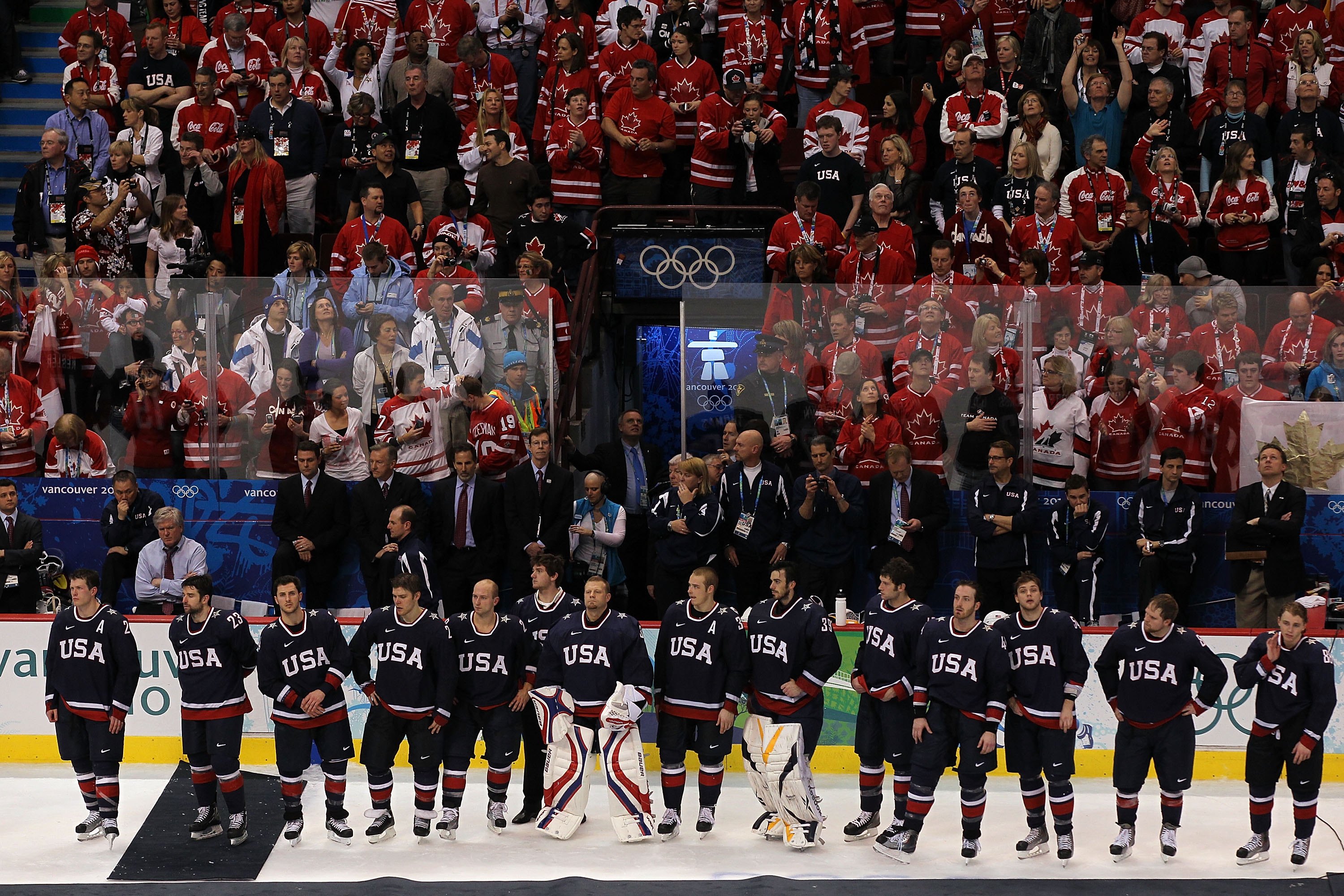 The rivalries between American states may not be quite as intense as USA versus Canada, but there's still a fierce competition and debate among which state has the best hockey.

This list is mainly based on the quality and quantity of hockey players produced, and not necessarily on the level of high school, junior and college hockey in each state.

I'm sure you are all about to faint in anticipation, so let's take a look at the 10 best hockey states in the US. 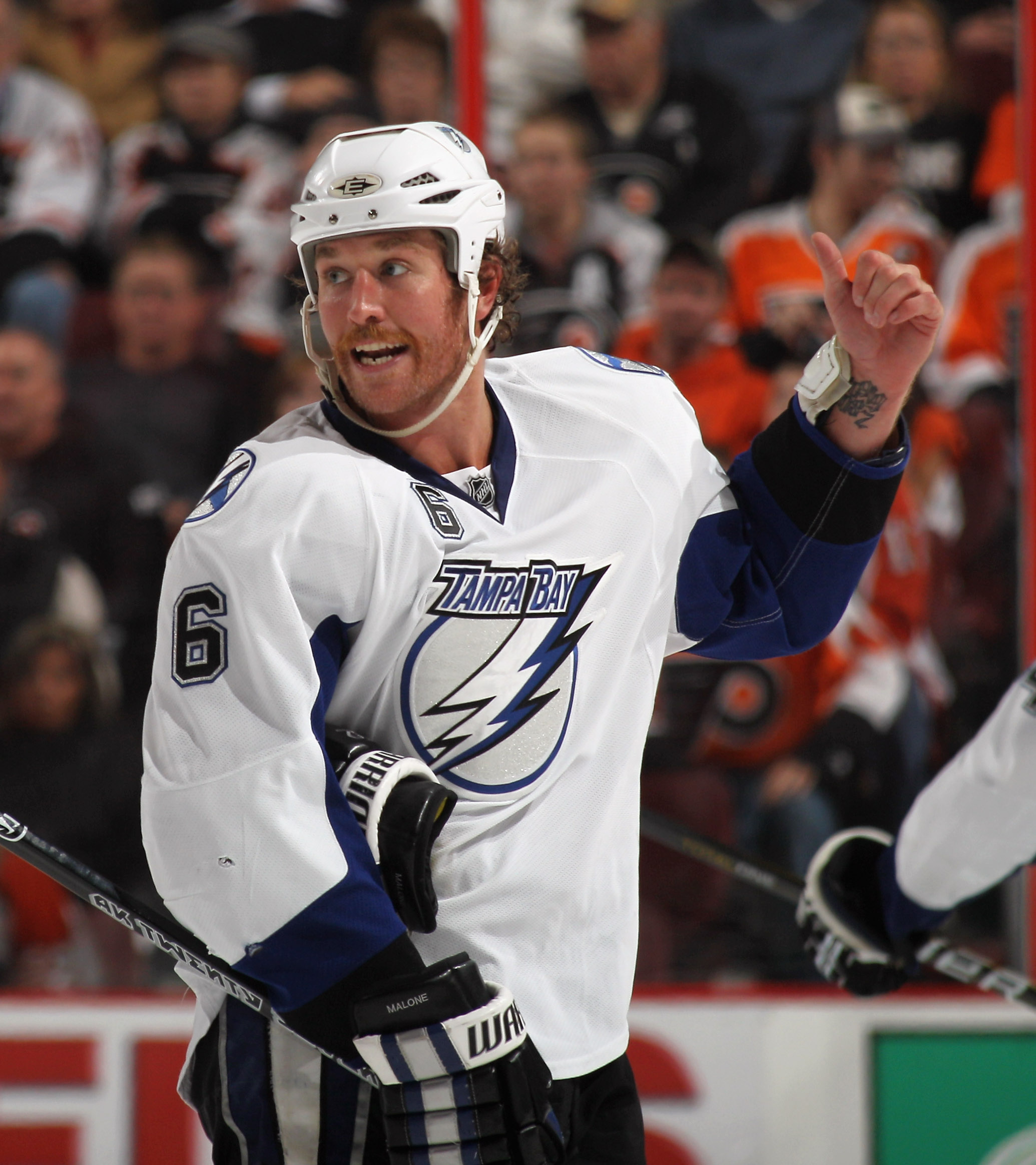 Considering Pennsylvania is home to two powerhouse NHL teams, you would think it produces hockey players at a much higher rate.

Still, some real nice assets have come out of the Quaker State, especially the Pittsburgh area. Pennsylvania boasts some impressive talent, even for a highly populated state.

Then again, when AHL veteran Bill Thomas is one of your most celebrated players, you won’t be any higher than No. 10. 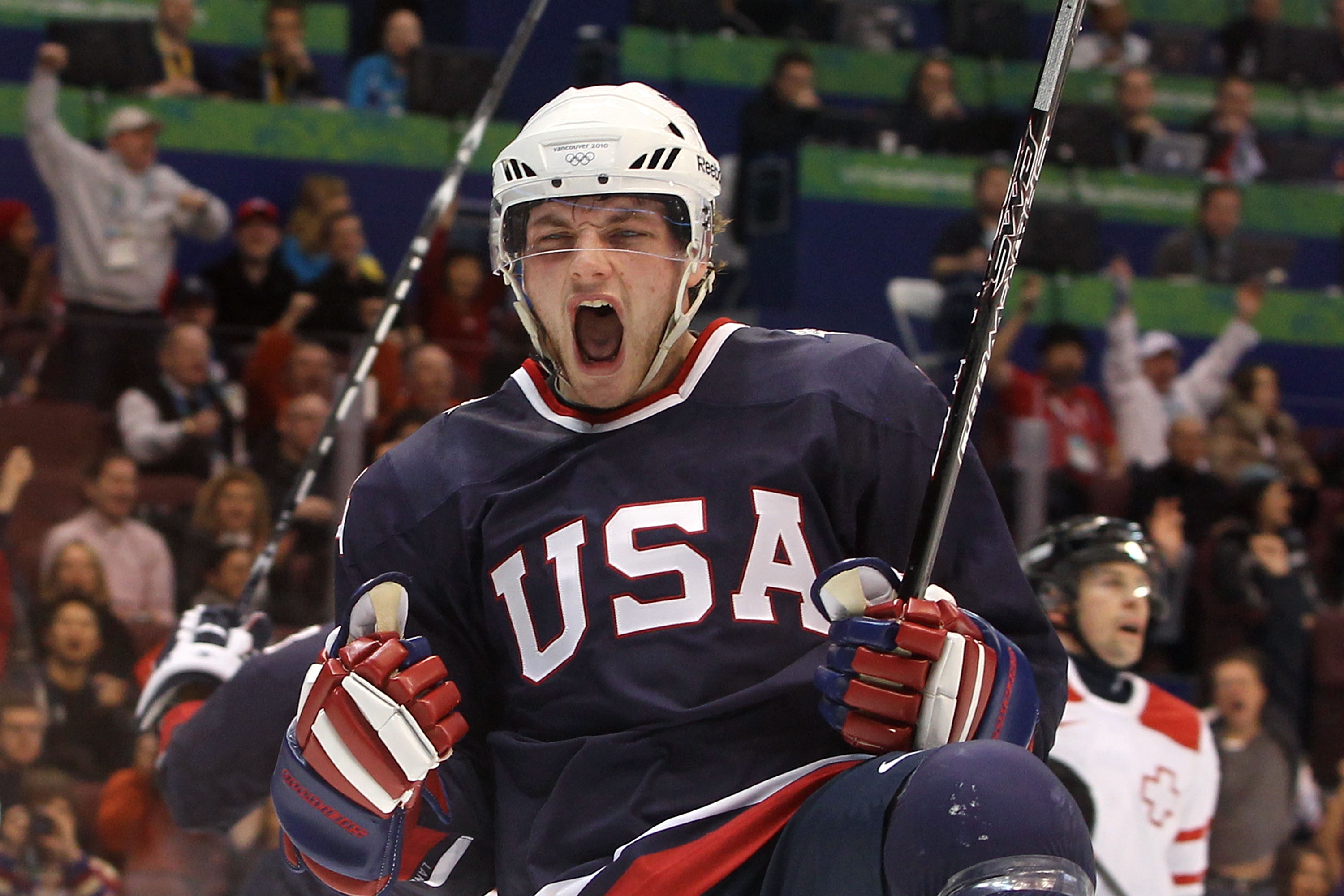 Occasionally, America lifts its shoulder and releases some serious hockey talent from its armpit (just a joke, relax Jersey).

As a state, New Jersey may not have a lot of dignity left, but a few more quality hockey players will be able to change that.

They have made huge strides in recent years and appear ready to compete with the other American states in the Northeast. 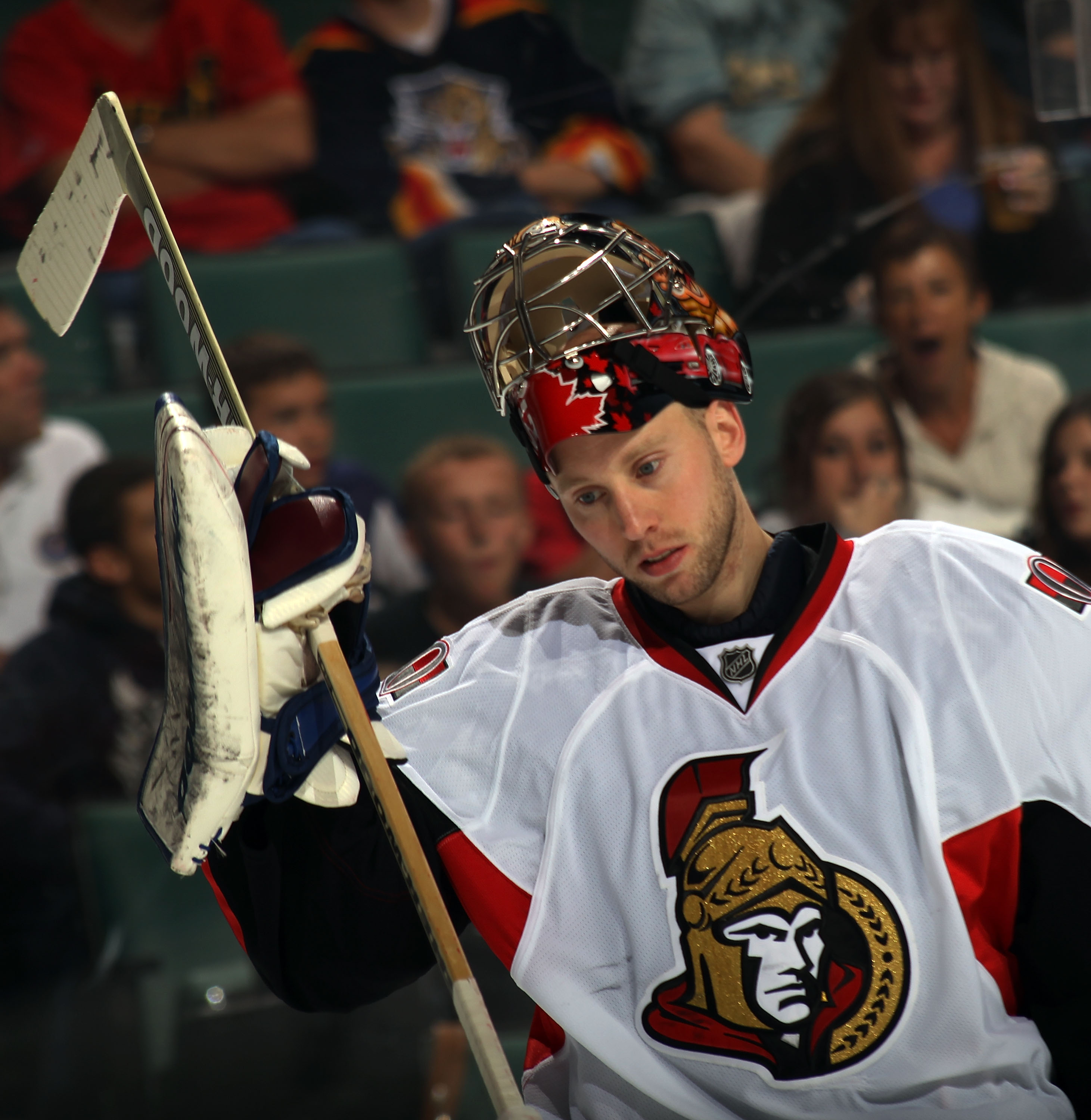 At the moment, Illinois may not boast any of the best players in the NHL, but they can still compete as a whole with other Midwest hockey states.

The Chicago area has proven that it can develop some good hockey players, led by the Greek God of US hockey, otherwise known as Chris Chelios. Perhaps the Blackhawks Stanley Cup victory can restore some interest in hockey to Illinois.

Until then, however, they are only eighth on this list. 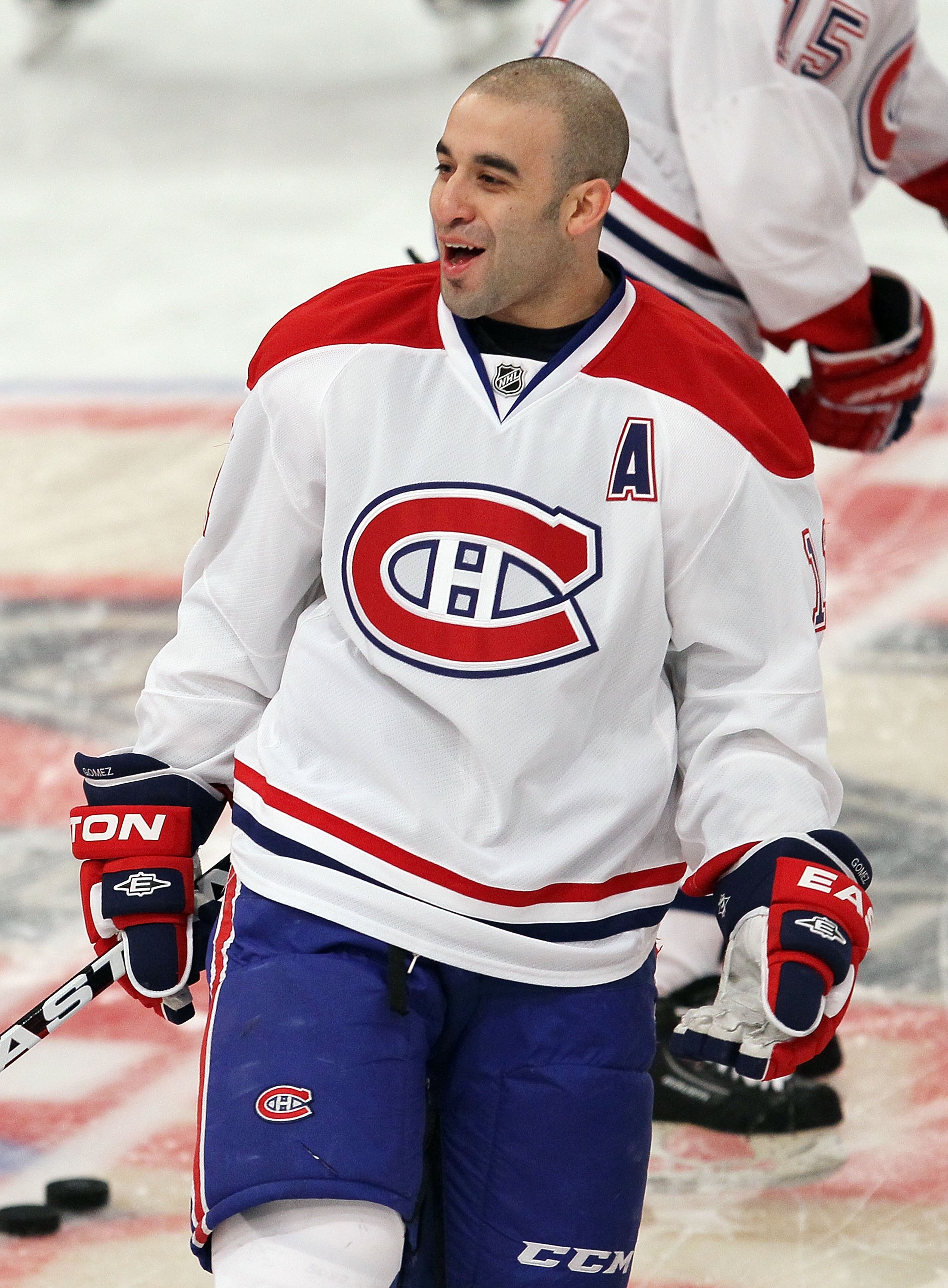 Only three states in the entire country have a smaller population than Alaska, so their accomplishments in hockey are actually quite remarkable.

The best Alaskan hockey players come from Anchorage, the most populous city. Maybe it’s their proximity to Canada that makes Alaskans so good at hockey, or maybe it’s because they can see Russia from their house.

Either way, Alaska earns some well-deserved recognition among hockey states. 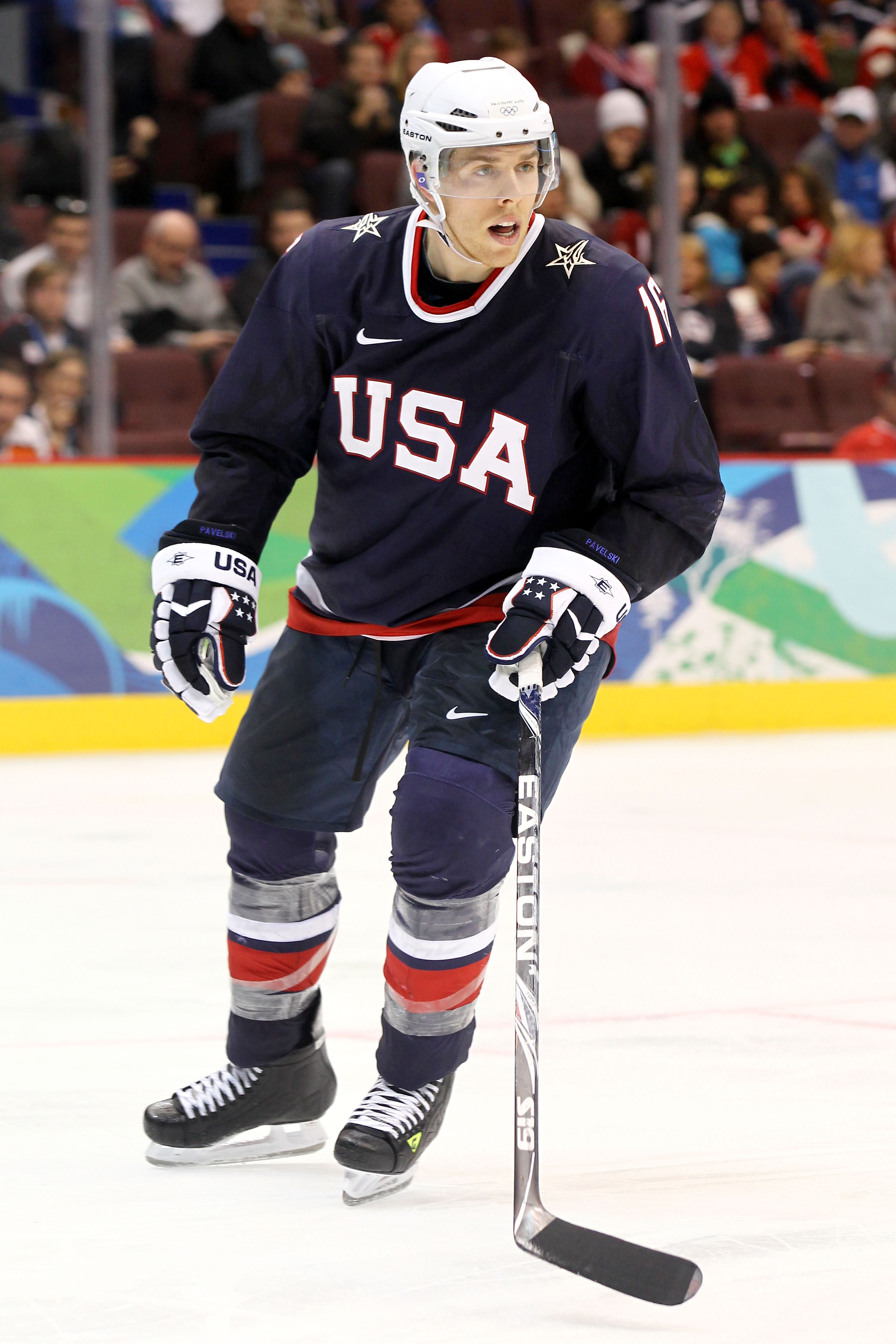 It also is home to a lot of good hockey players and one of the most renowned college hockey programs in the country in the University of Wisconsin.

Wisconsin is an ideal state for hockey players to grow up in, since it is cold and there’s not a whole lot else to do there, and it has shown itself to be a great hockey market. 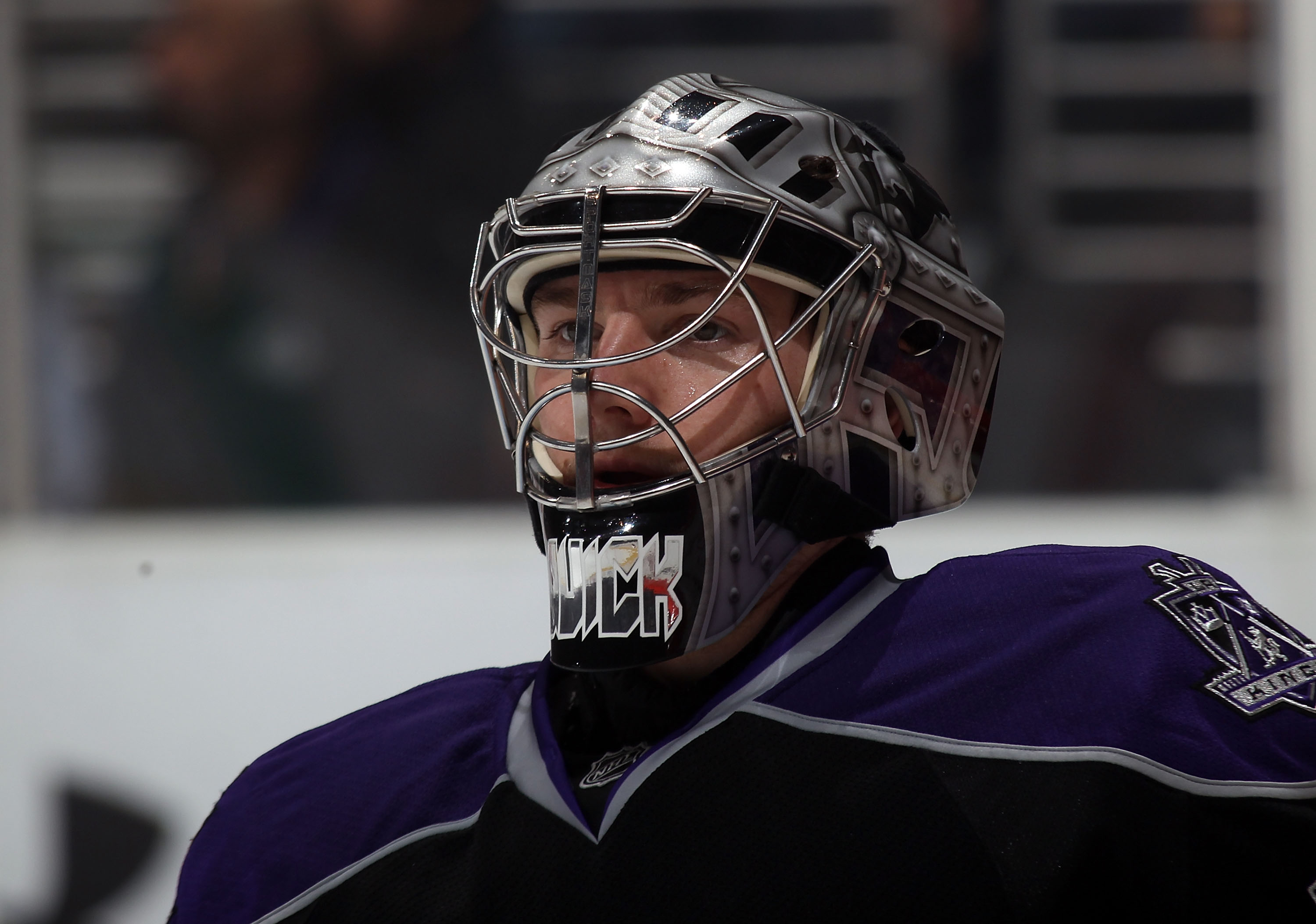 The state in which Brian Leetch grew up actually has some of the best high school hockey in America.

While Connecticut may not produce talent as frequently as some other states, it deserves some recognition, since some regions of CT have hockey that’s as good as anywhere else in the country.

As long as Chara doesn’t continue to take out the state’s best prospects, they could see themselves climb up this list in the future. 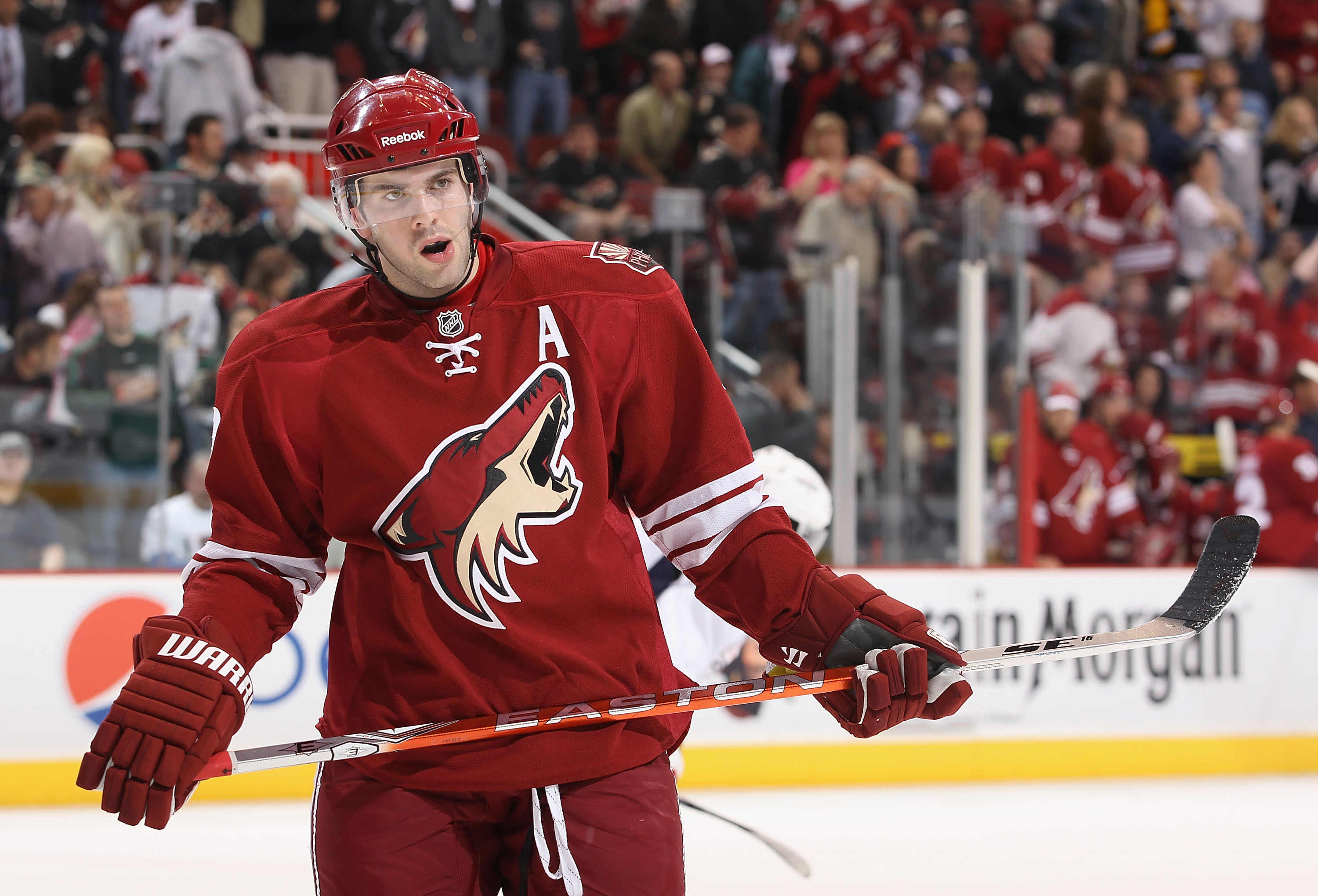 Massachusetts may not provide the household names that a lot of other states manage, but they are a factory for hockey, with numerous Bay State natives in the NHL and minor leagues.

The Bahston area is one of the best for producing wicked good hockey players. They have some of the best college hockey in the country, largely supplied by Massachusetts born players. 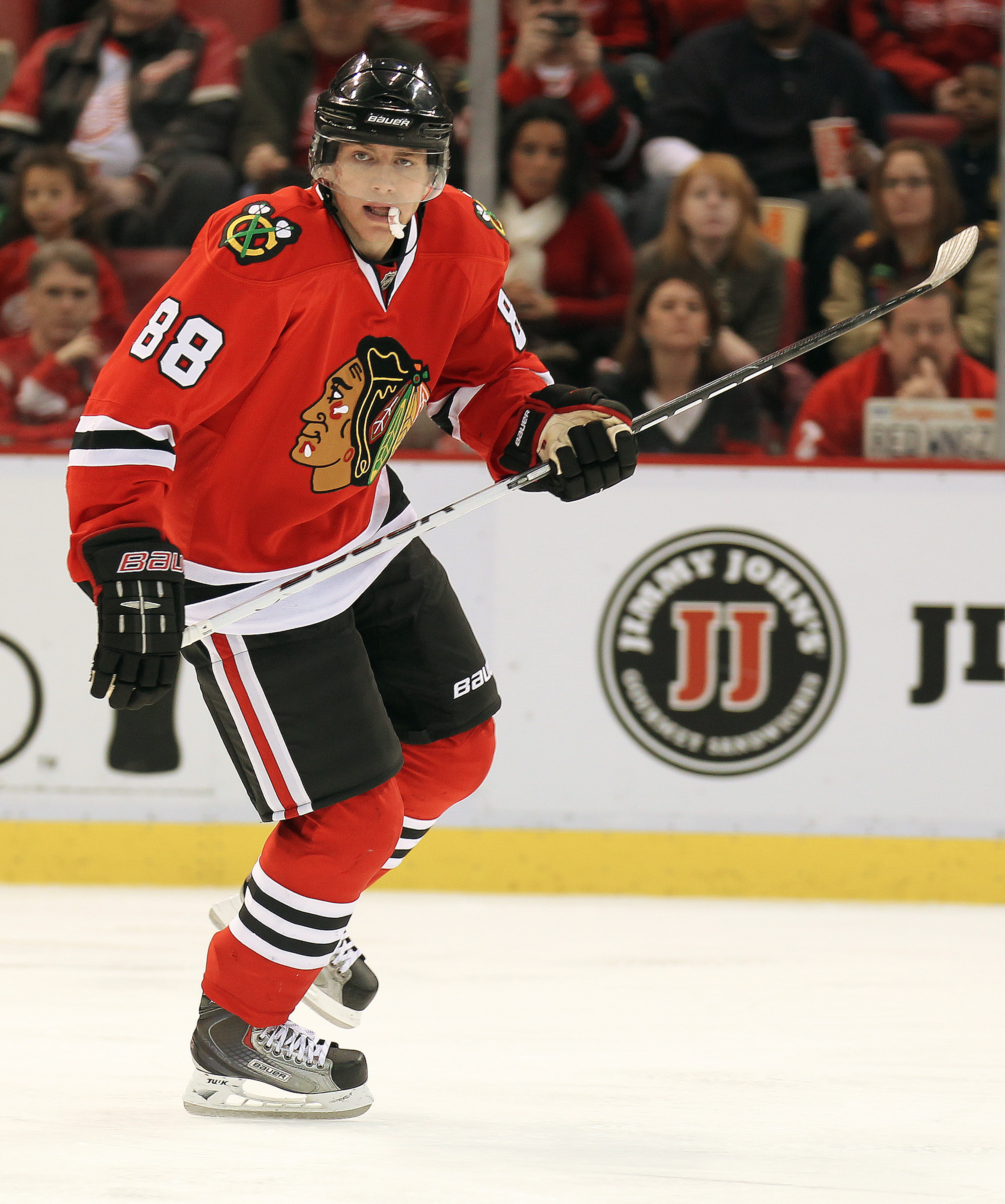 New York is the largest state on this list by population, so that may give them a bit of an unfair advantage.

That still shouldn’t take away from the Empire State’s resume, as they have produced some top notch talent in the NHL and look poised to continue to do so.

Though there may be a huge disparity between congested New York City and the barren real estate of upstate New York, both areas generate valuable hockey players. 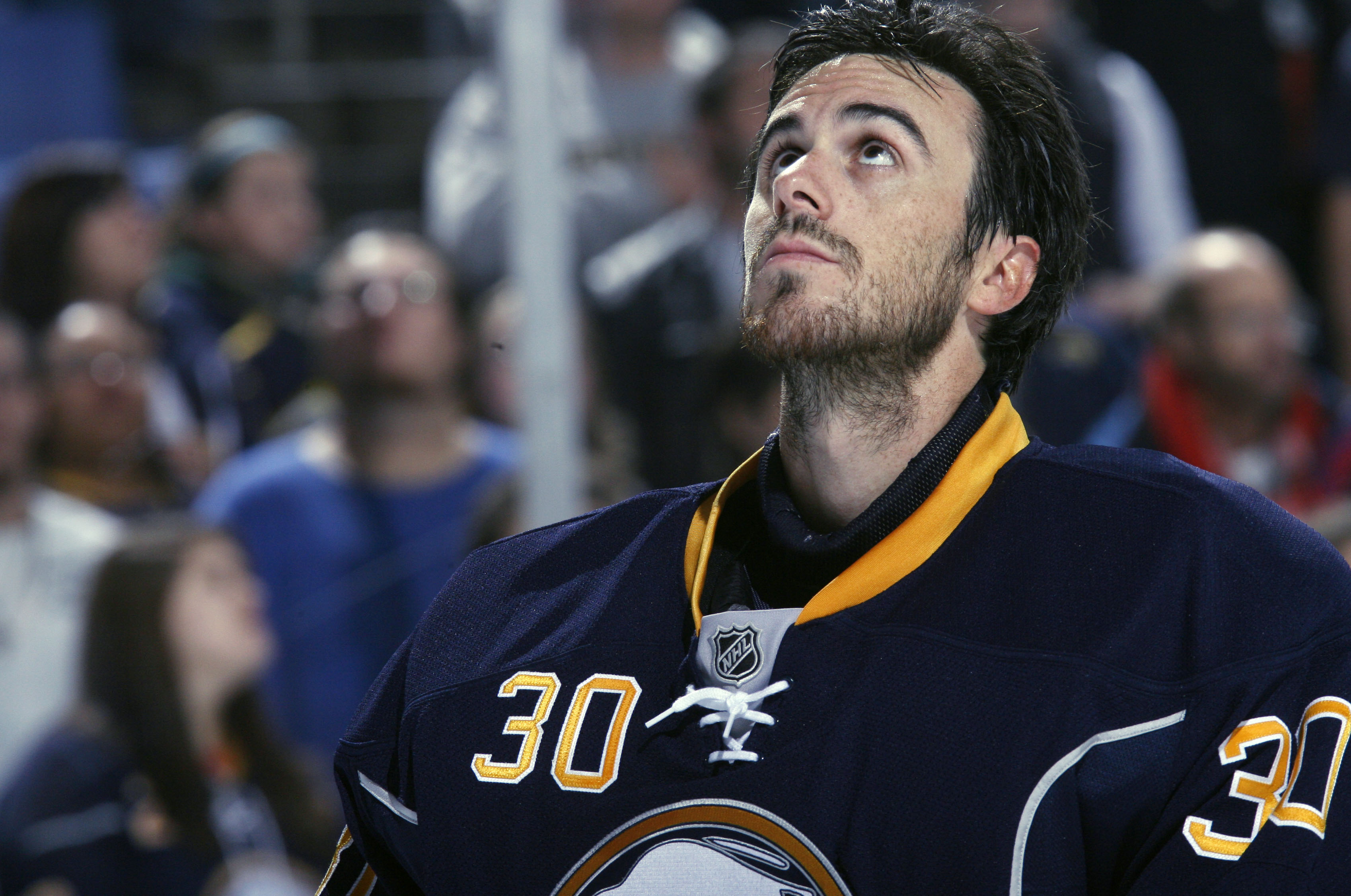 As far as top level NHL players go, Michigan may rank as the best state in the country.

Along with the great traditions at Michigan State and the University of Michigan, the Detroit Red Wings are quite possibly the most popular hockey team in America.

The state that gave us cars, Eminem and Michael Moore is probably most proud of Mike Modano, Doug Weight and its esteemed hockey history. 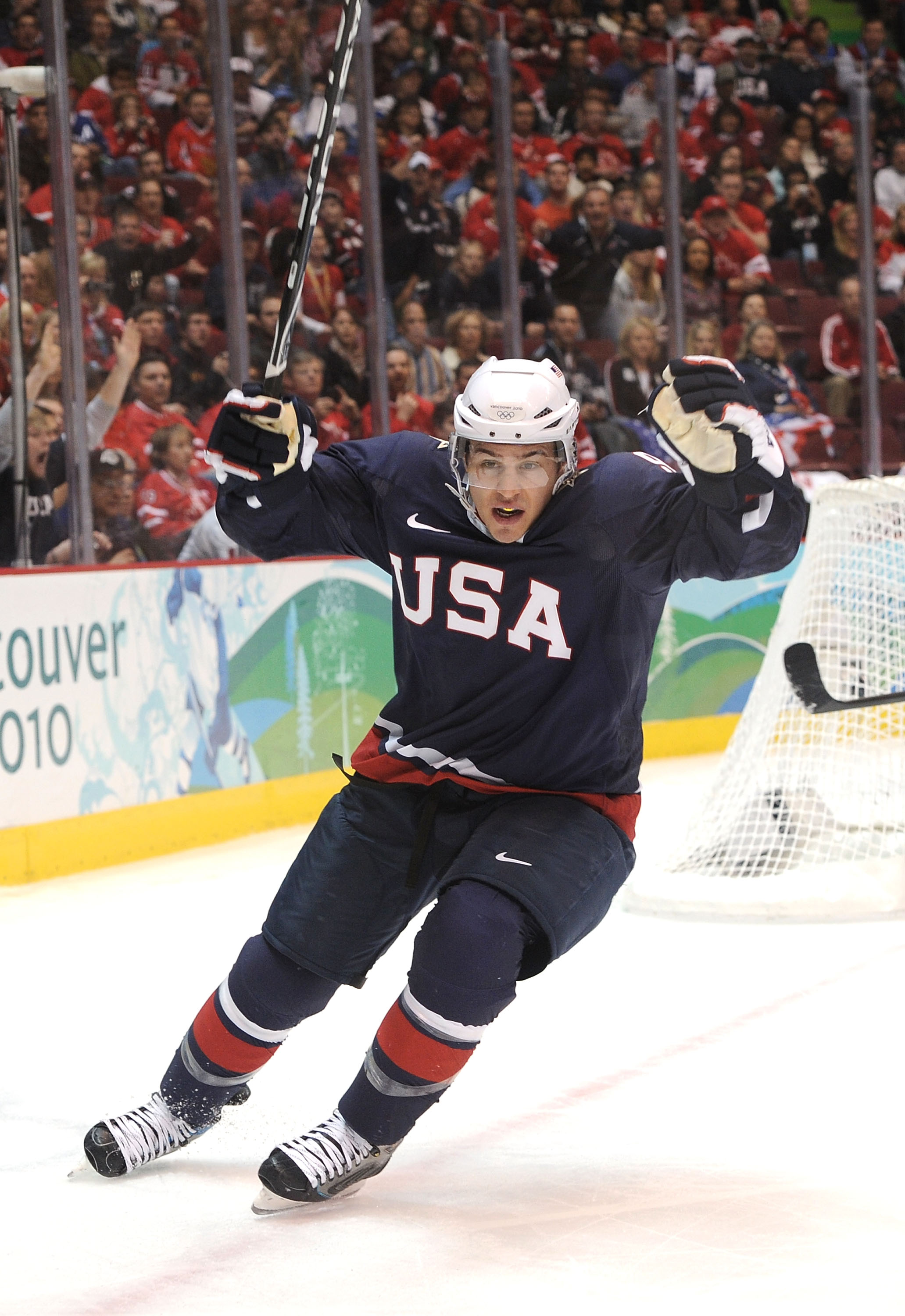 Minnesota is the “state of hockey” and there’s little doubt about that.

The state has produced some of the best American hockey players in the history of the game, and has had the best college and high school programs for as long as they have existed. The only knock against Minnesota is that they haven’t developed a quality goaltender in some time.

Still, it is easily the most passionate state about the sport; these people eat, sleep and play hockey. Come to think of it, it’s a little obsessive. Either way, Minnesota is No. 1.

Notable Players: Zach Parise, Dustin Byfuglien, David Backes, Erik Johnson (the one on the Avalanche, not me)