I will start off by saying hockey is a fast sport and it is impossible for on-ice officials to call the rules correctly, but even keeping that in mind, officiating in the NHL is terrible and it was far worse than most games Saturday March 19 in a Predators-Red Wings game.

Early in the game a goal by Niklas Kronwall was waved off because they called that Tomas Holsmstrom interfered with the goalie yet there was not a penalty called on Holmstrom.

Holmstrom was touching the outer edge of the goal crease line but not crossing it—most goals as such are counted. It was Niklas Kronwall's fourth disallowed goal this year including one in OT, which would have been his third OT goal of the season.

In that OT goal and in another one of his waved off goals Johan Franzen had been pushed in the crease by an opponent and clearly made a great effort to avoid being in the crease and never really interfered with the goaltender, yet the goals were waved off because of interference by Franzen.

The worst example of the refs putting away their whistles was in the second period (I looked for videos of this on You Tube and sadly there were none) when Cody Franson and Patrick Eaves were battling for a puck right in front of a ref and Franson punched Eaves in the back of the head not once, not twice, but several times as Eaves won the battle for the puck and moved it along.

I don't think they were very hard punches and Eaves didn't get hurt but it was so unsportsmanlike. What is the point of having rules if they are to be so blatantly disregarded by those who are supposed to be enforcing them?

Hockey is a great sport; the NHL is a ridiculous joke.

Do you think these and or other refs should be fired?

Any examples of particularly bad officiating in the NHL come to mind? 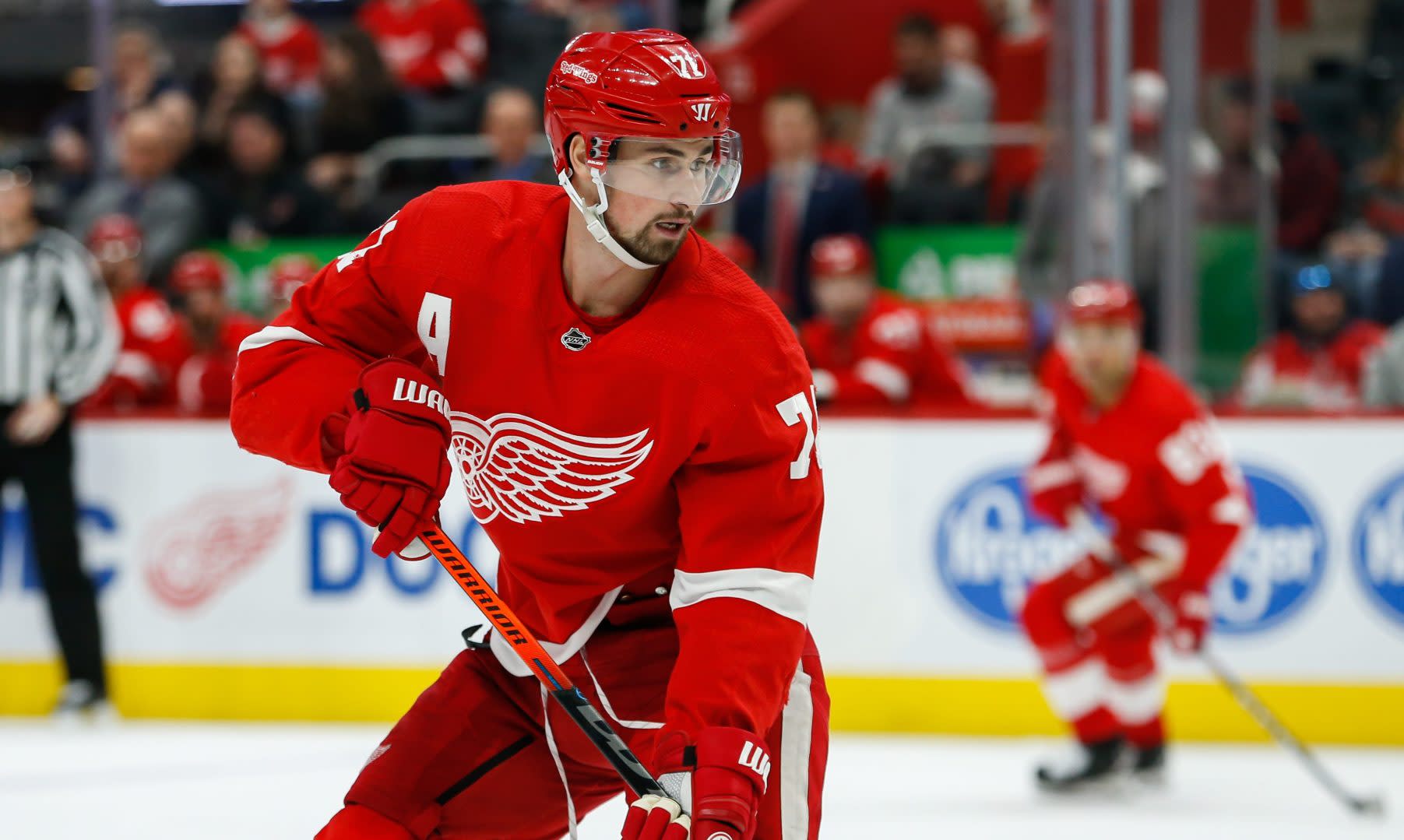