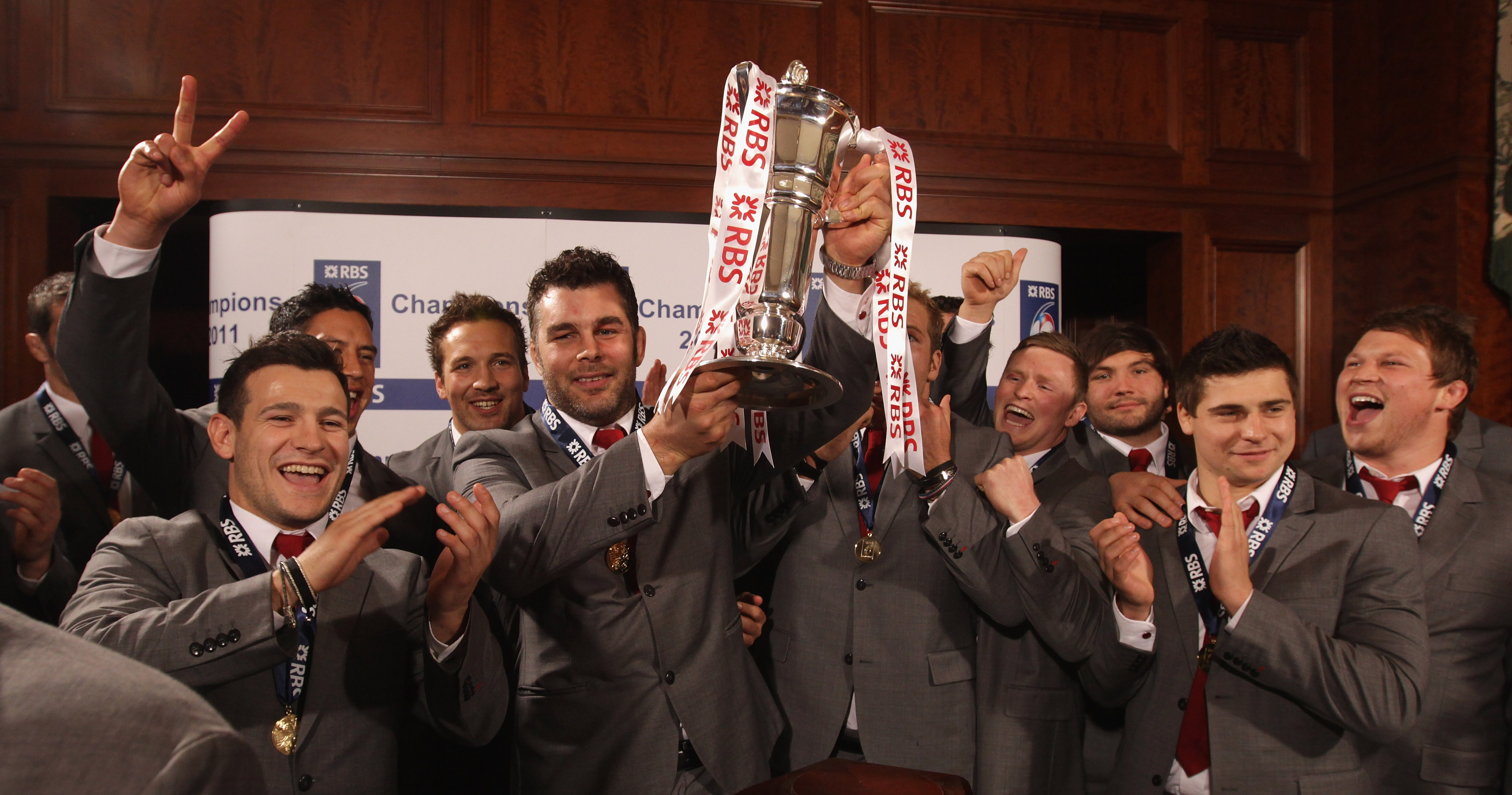 England secured their first Six Nations since 2003, topping the table and winning on the first four weekends of the tournament. However, defeat to Ireland on the final weekend meant they fell short of attaining a prestigious Grand Slam. In a somewhat anticlimactic scenario, they then received the trophy in a hotel in Ireland, hours after suffering a comprehensive defeat to their hosts.

It was a strange Six Nations, where each team displayed glimpses of brilliance. Yet there was also a fair amount of inconsistent play from all the teams, that will not give too many southern hemisphere sides reasons to panic before the impending World Cup.

Which players shone most in this years tournament? 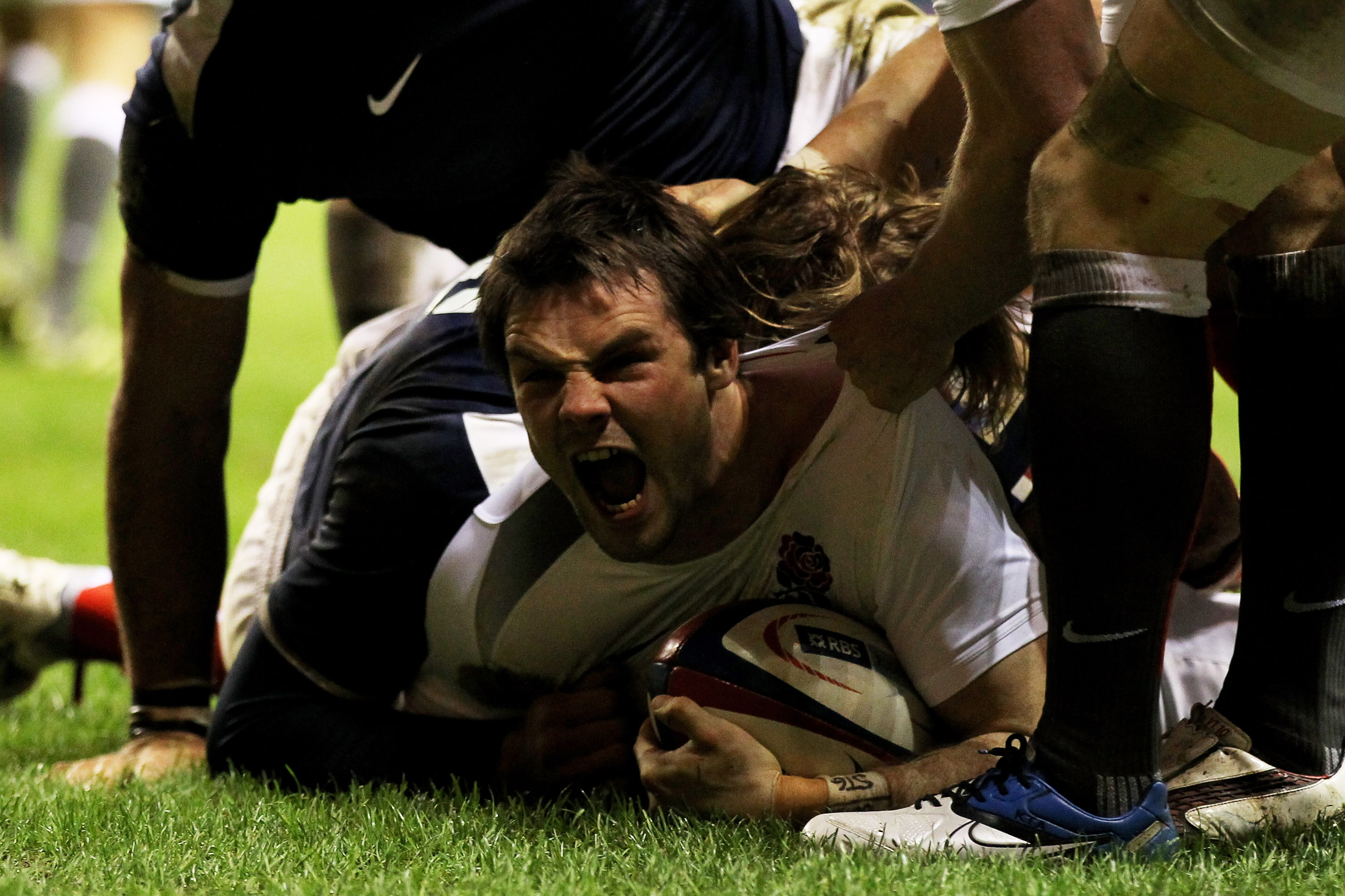 Ben Foden was by no means spectacular, but played consistently well for England. He will be disappointed to have only scored one try, albeit a vital effort against France, though he was a constant threat to his opposition and proved solid in defense. Statistically, he beat nine defenders, the fifth highest amount out of anyone in the tournament.

He also made 503 metres, staggeringly over 100 metres more than anyone else this tournament. 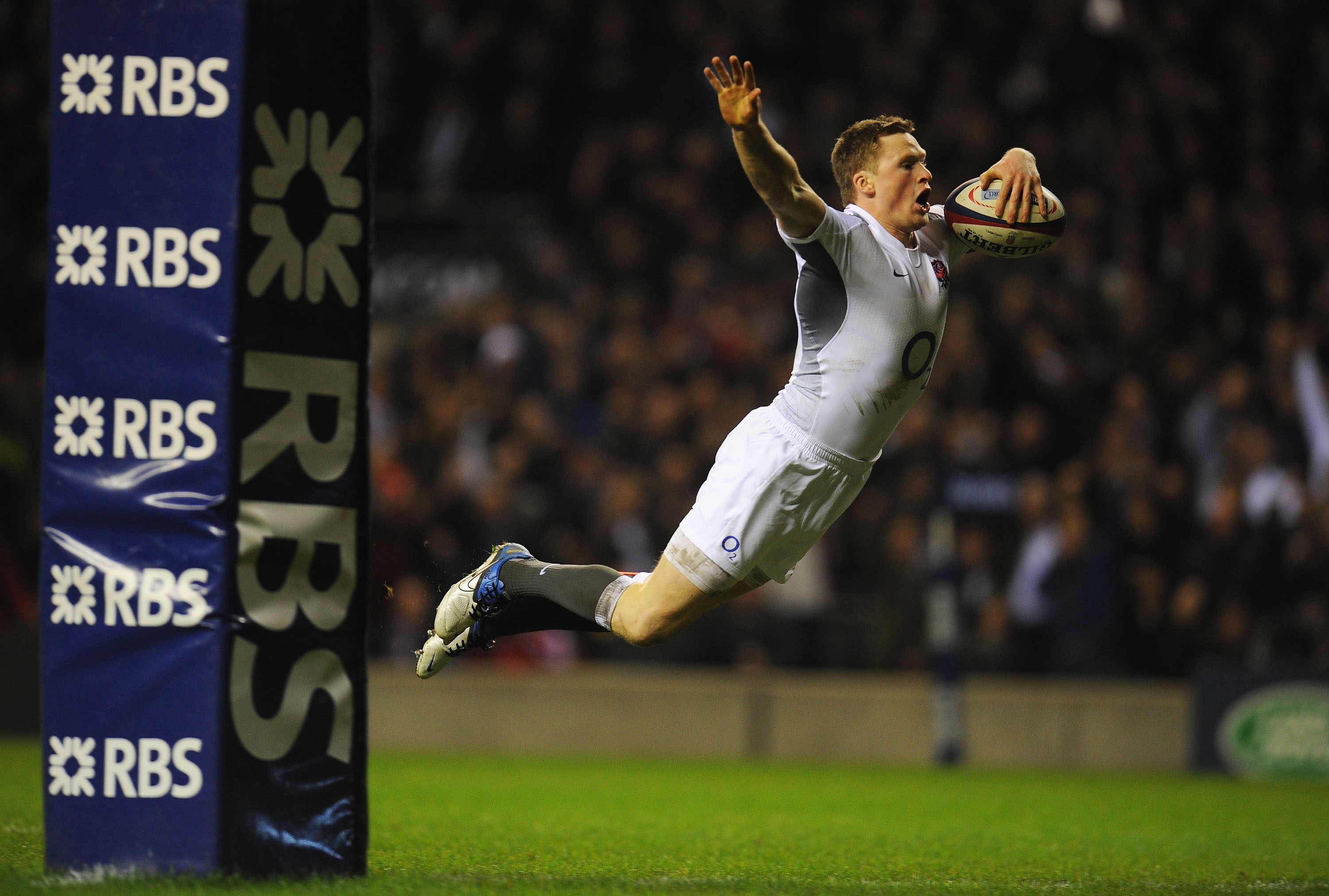 Chris Ashton started in supreme fashion with six tries in the first two games. He couldn't add to this tally but remained a constant threat to England's opponents, finishing as the tournament's top try scorer. He also made more clean breaks than anyone else with 11 and finished joint second in the metres made column with 370. 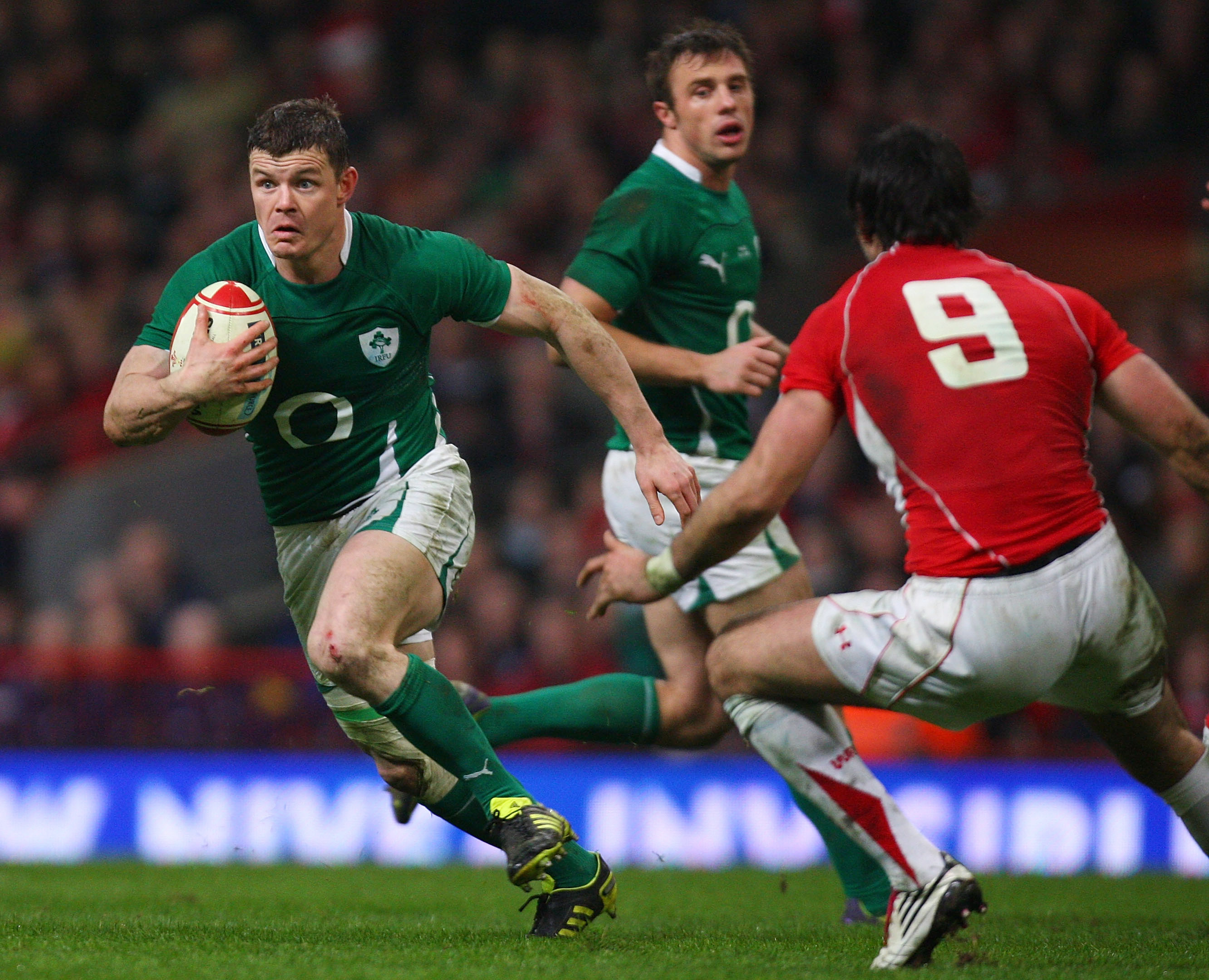 Despite his advancing years, he is still the focal point of the Irish team and is one of the best players to have played the game. Few would select anyone else at 13 in a World XV. O'Driscoll led from the front, was the second top try scorer with three tries, and become the overall leading try scorer in Championship history. 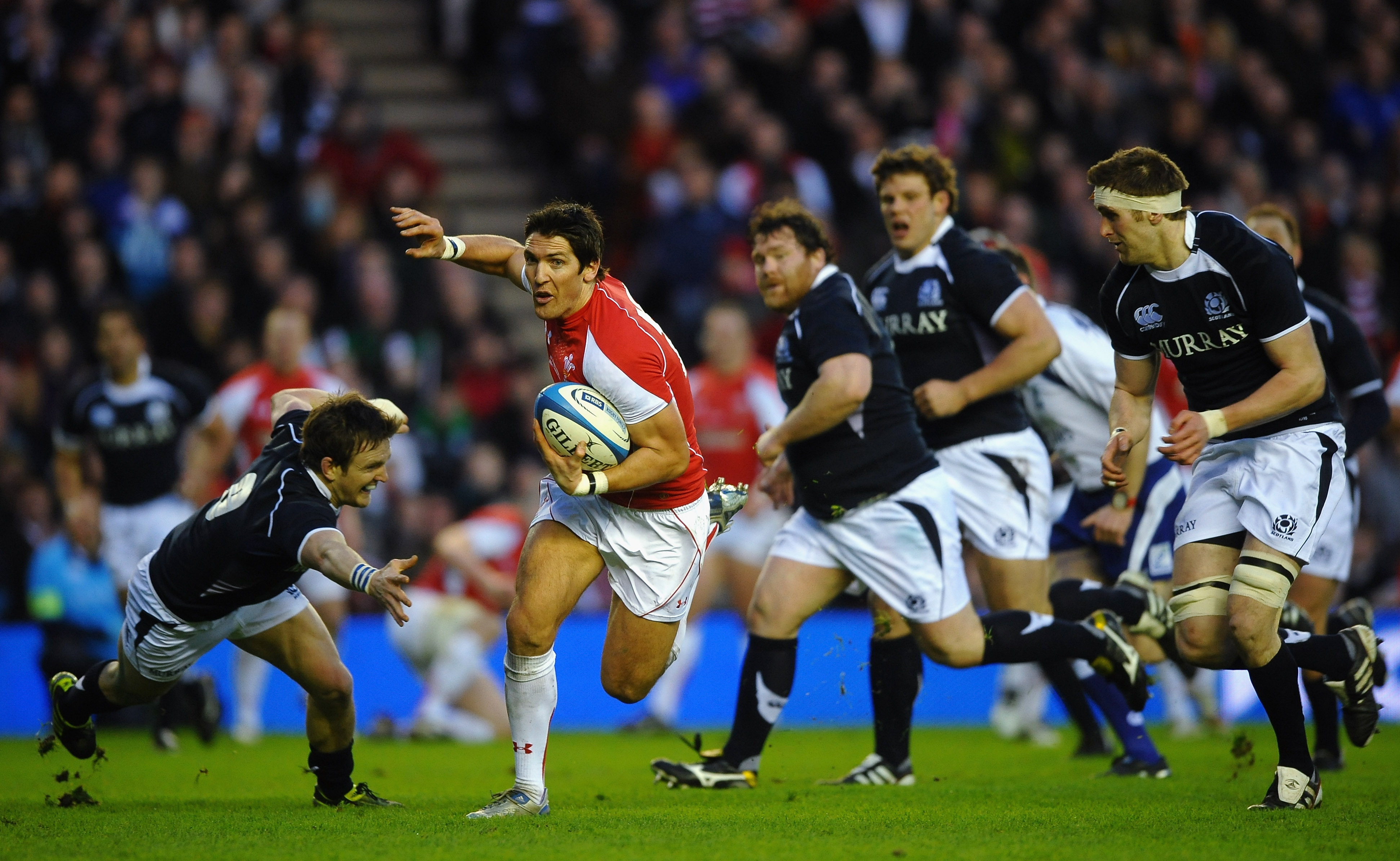 Although he appeared at 10 and 15 as well this Six Nations, showing his versatility at the highest level, Hook has to make this team somewhere. He was a shining light on a Welsh team that never quite got into gear. A mercurial talent, he appears high up on the defenders beaten chart, as well as the clean breaks chart, continually flummoxing defenders and launching Welsh attacks. 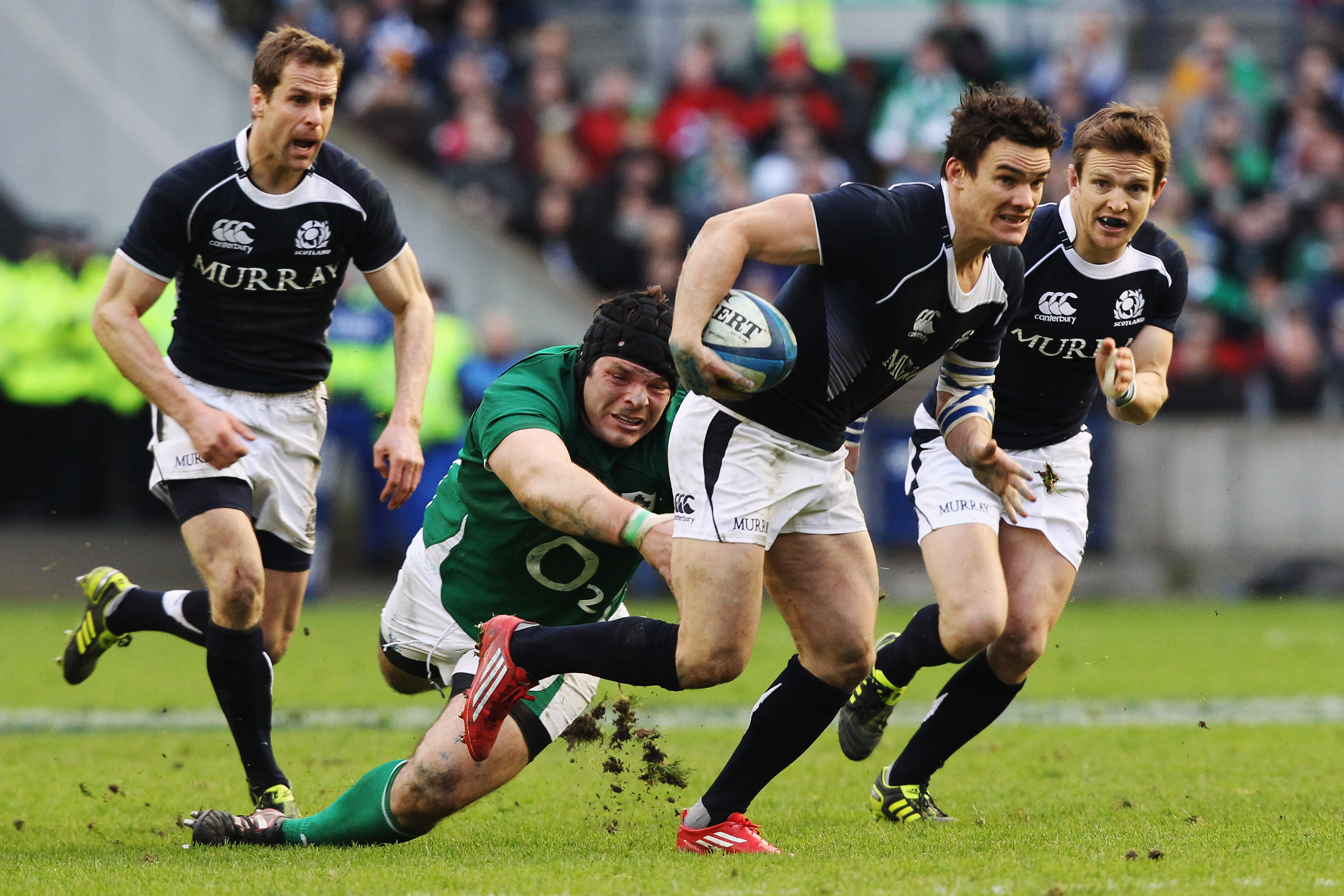 Despite playing only four games for Scotland, Max Evans showed himself to be an elusive runner by beating 16 defenders in the tournament, more than anyone else. He is one of the fastest players in the game and his solo scoring effort against England proved particularly memorable. 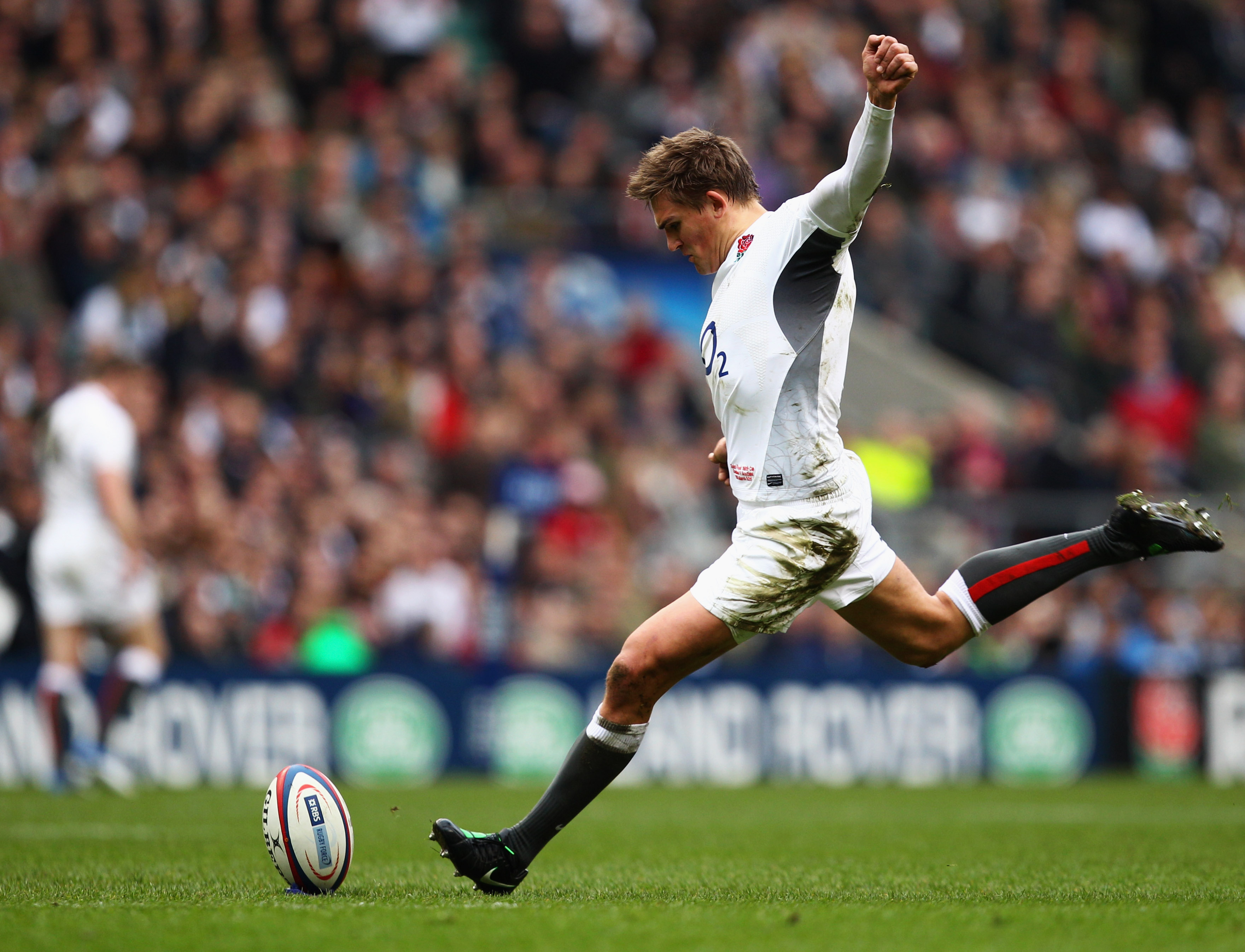 Toby Flood fully justified the faith shown in him by Martin Johnson, playing an instrumental role in England's success. He was on top of the try assists column, kicked more points than anyone else, barely missing an attempt, and he continually drove England forward, attacking with exciting, innovative flat lines. 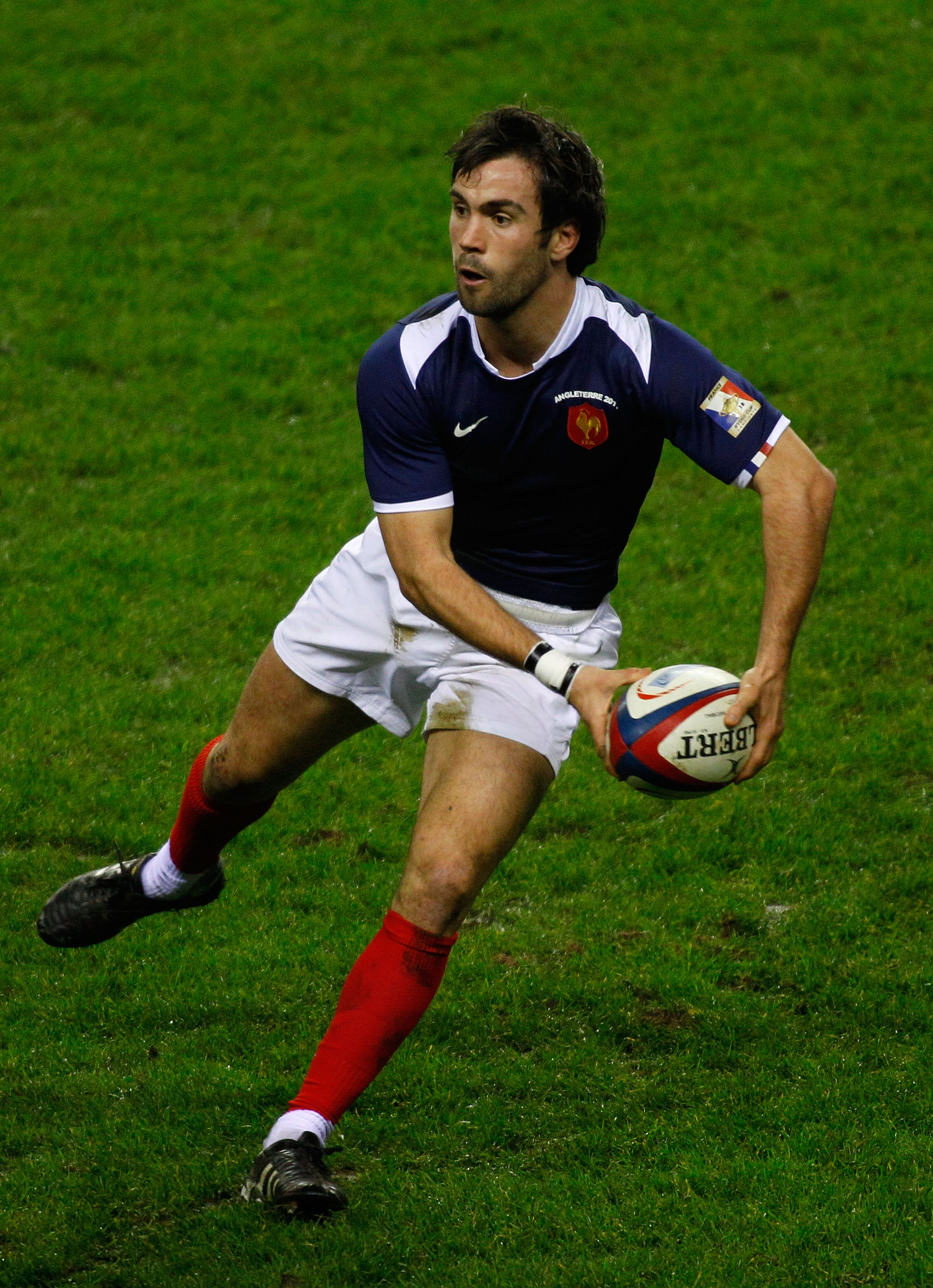 Never quite reaching the levels he achieved at last year's tournament, he still edges out his competitors with his pinpoint delivery. Parra was consistent for France, providing a solid platform for the French flair players to attack from. He kicked well and instigated many attacking moves for Les Bleus. 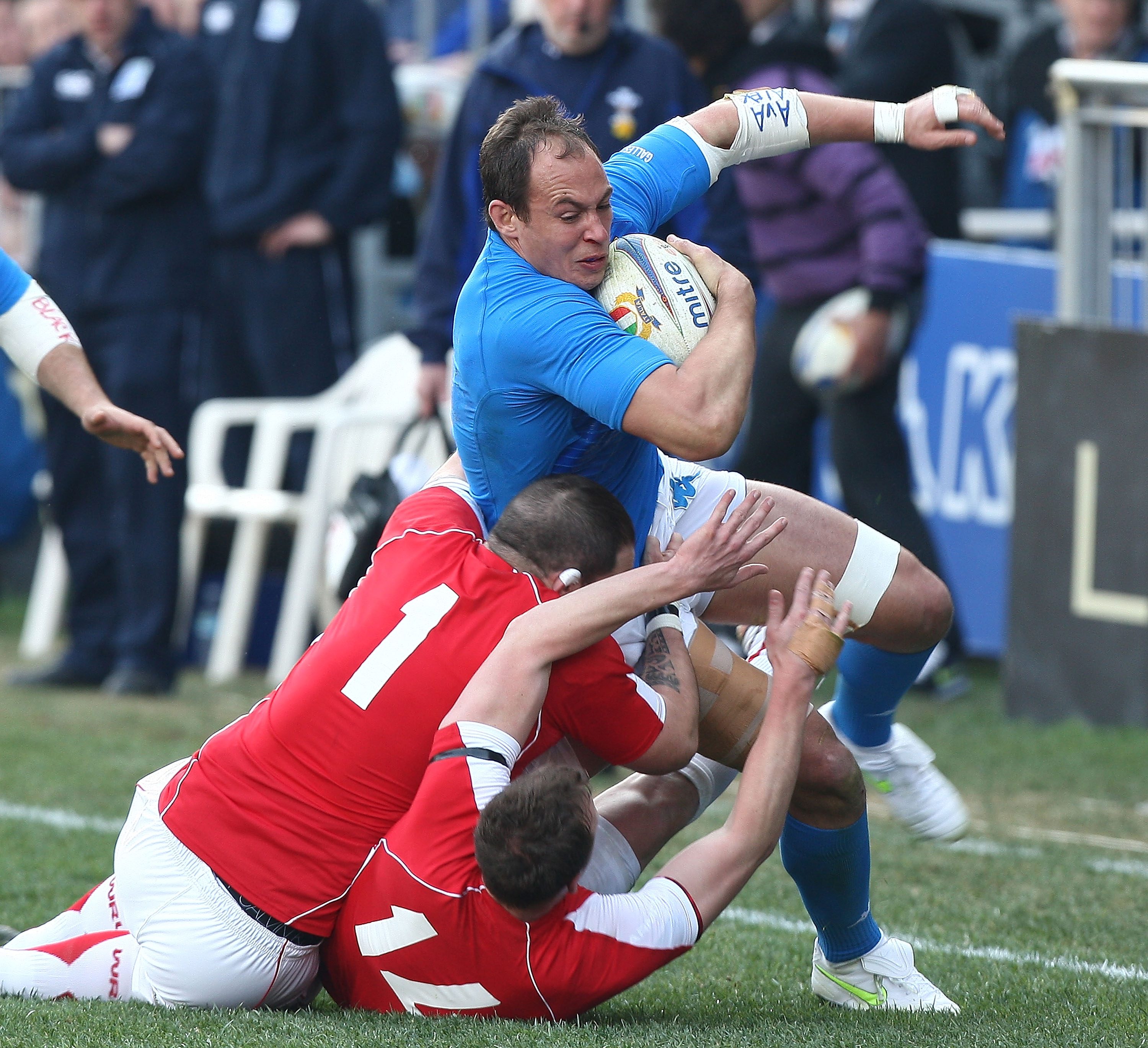 A true star on a below average team, at times Parisse seemed to single-handedly drag Italy. A statement backed up by the fact he managed 79 tournament carries, an absurd amount more than anyone else, with Nick Easter and Ryan Jones second and third with 67 and 65. He also made more metres, 270, than any other forward in the tournament, and was truly inspirational in an emotional victory for Italy over France. 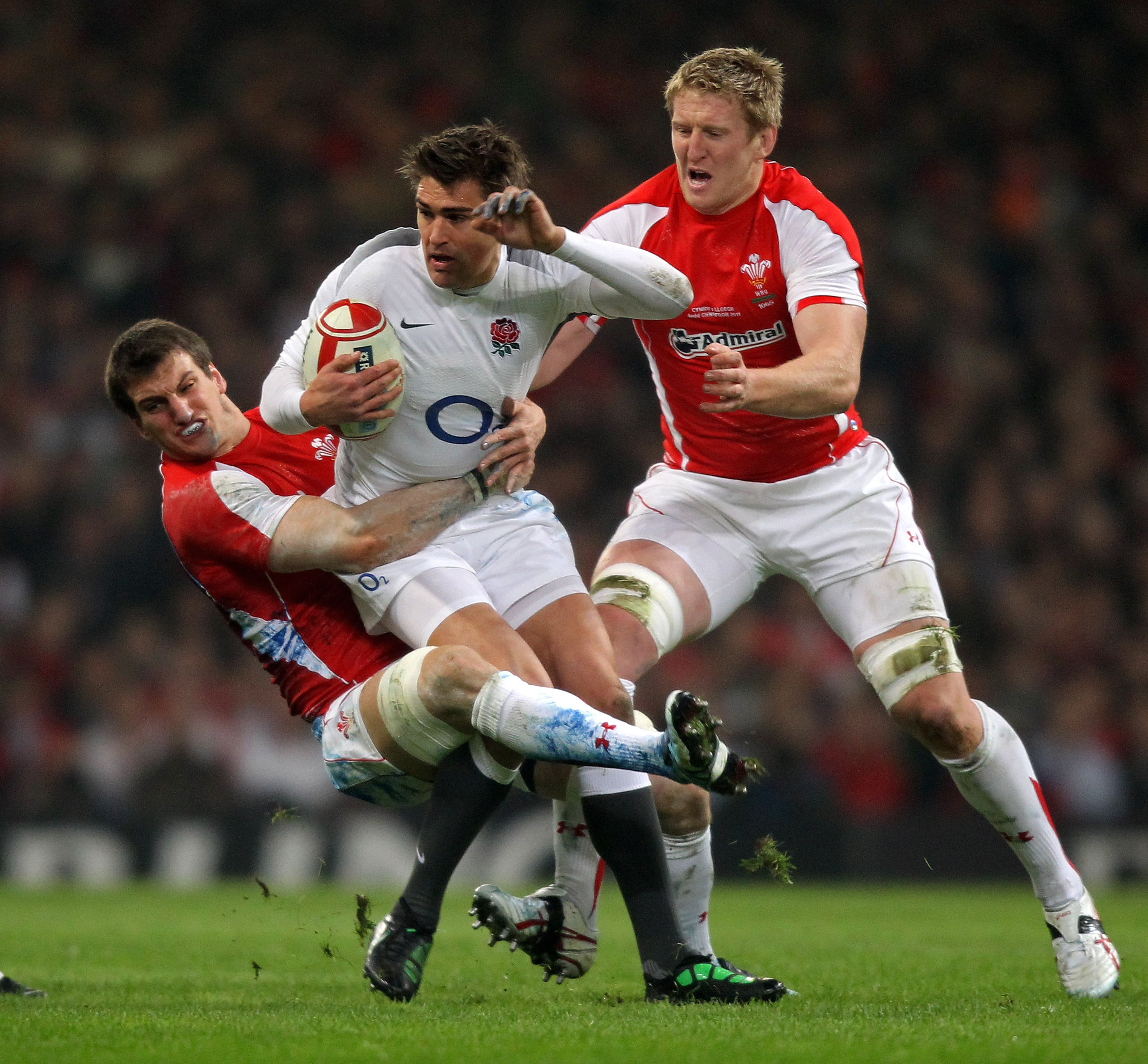 Almost an unsung hero, Warburton is growing ever assured in the number seven shirt for Wales and had a fine Six Nations. A vicious tackler, sixth on the tournament tackles list, he managed his first try for his nation and was always in support of the ball carrier. He put his body on the line on numerous occasions, sometimes even more than was necessary. 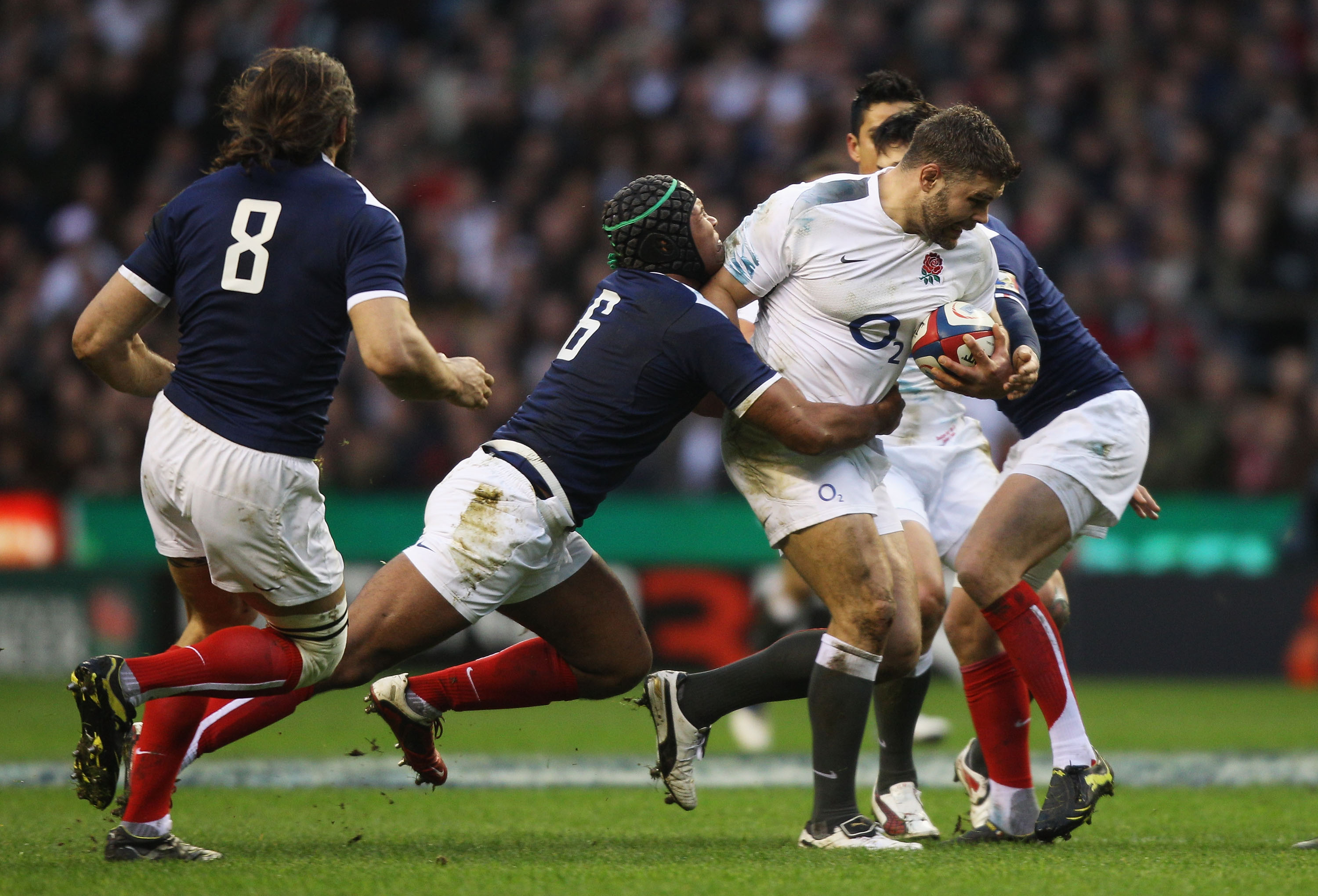 A mainstay in a seemingly transitional tournament for the French. Dusautoir was a tackling machine, bringing down 73 opponents, more than anyone else in the tournament, while still managing the sixth most amount of tournament carries with 61. Narrowly edging out the almost equally impressive Sean O'Brien for the number six jersey. 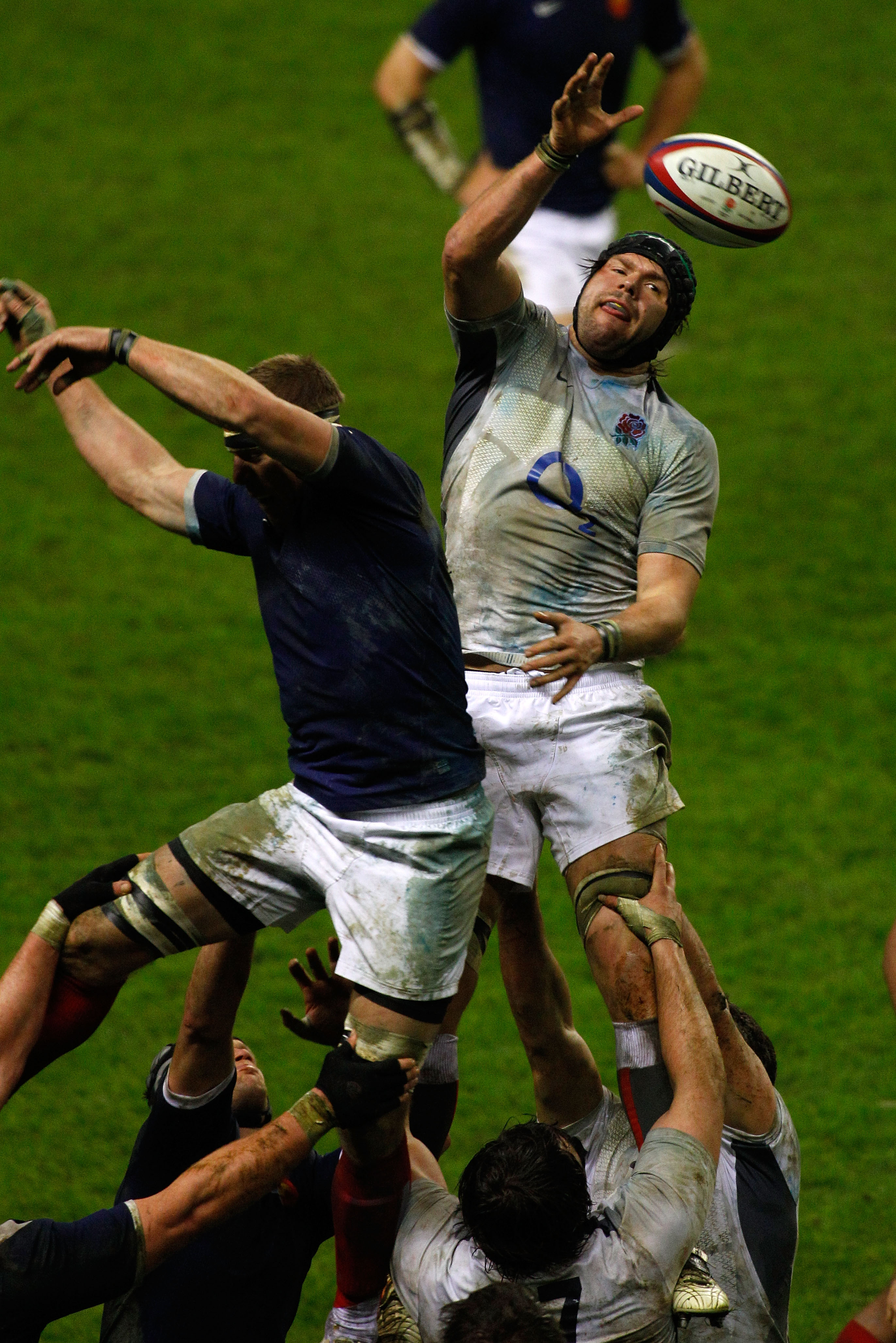 Tom Palmer had a very impressive tournament for England. He was the most consistent player at the line-out, winning more balls for his team than any other player. He was also effective around the field, showing some deft touches and he particularly impressed in the crunch game against France with a Man of the Match display. 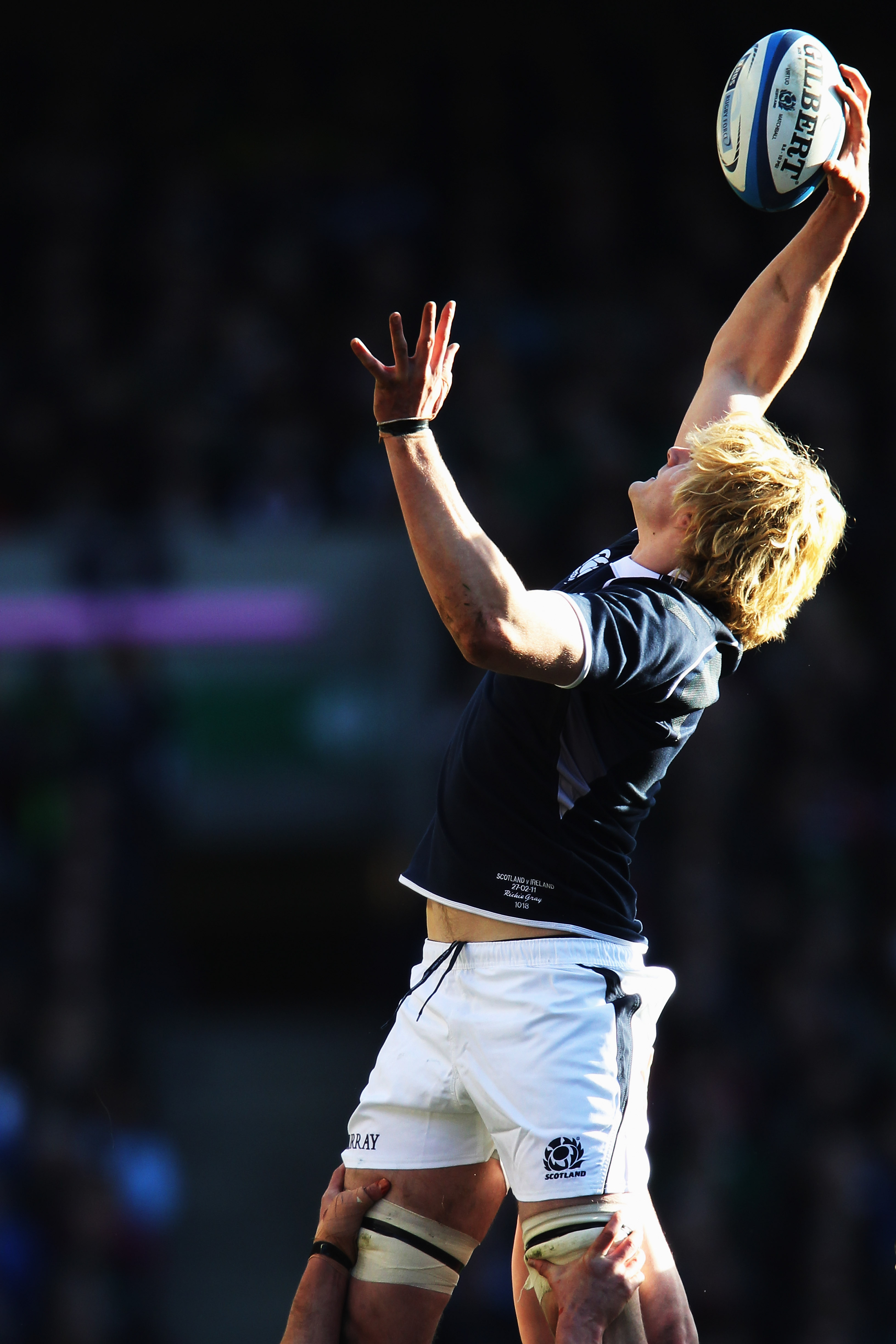 What a find for the Scots, despite a frustrating tournament this 21-year-old gave reason for optimism. His work-rate was exemplary around the breakdown and he constantly got the Scots over the gain line.

Gray was in the top 10 for tournament tackles made and stole an incredible seven line-outs from his opponents, a category where nobody else in the tournament managed to gain more than three. At almost 6'10", he seems destined for an exciting future in the game. 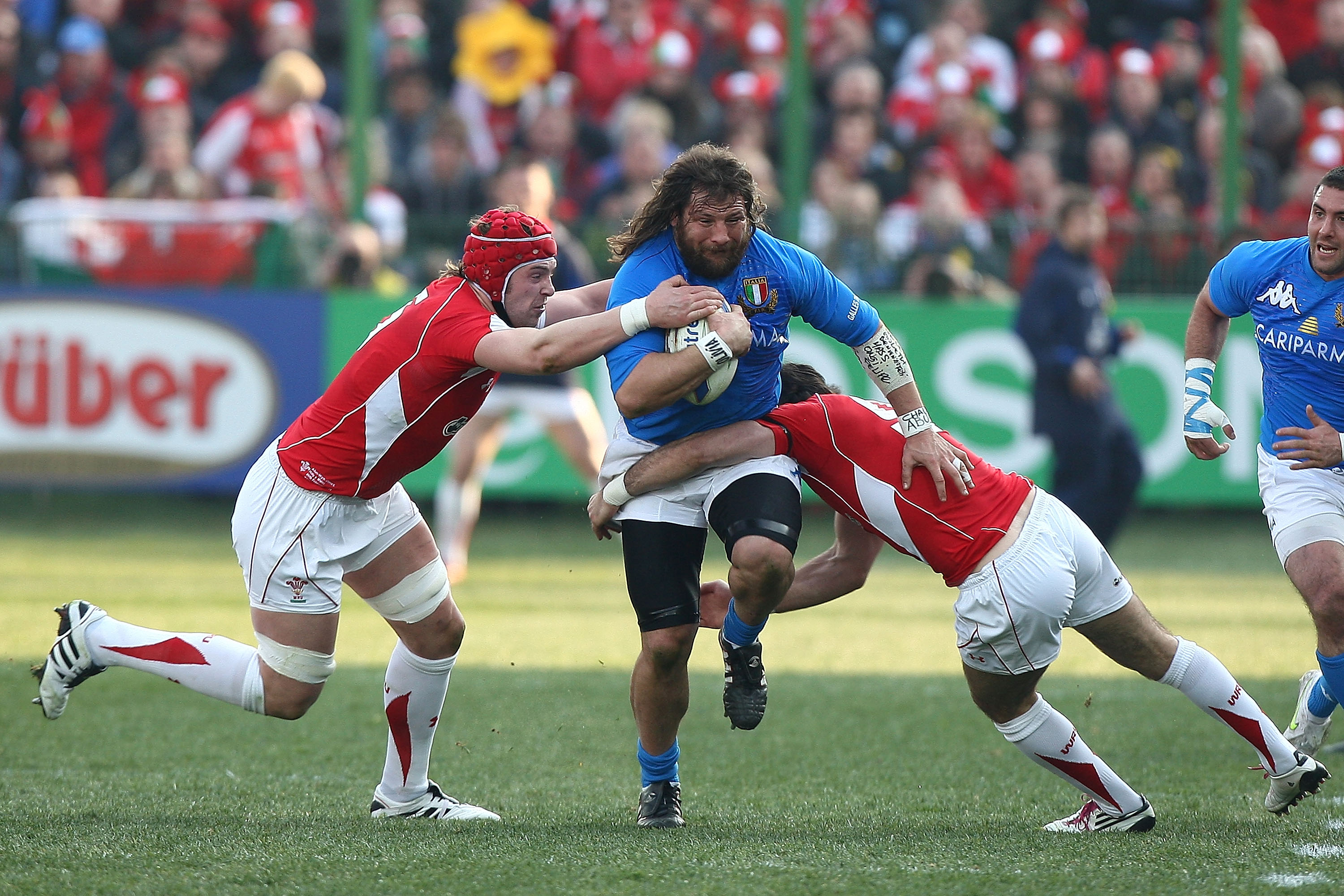 Having said Sergio Parisse single-handedly dragged Italy this year does a disservice to Castrogeovanni, who also had a stellar tournament. An elite northern hemisphere prop, he is colossal in the scrum and destructive with ball in hand, carrying 62 times, more than any other prop. He was also central to Italy's memorable victory over France. 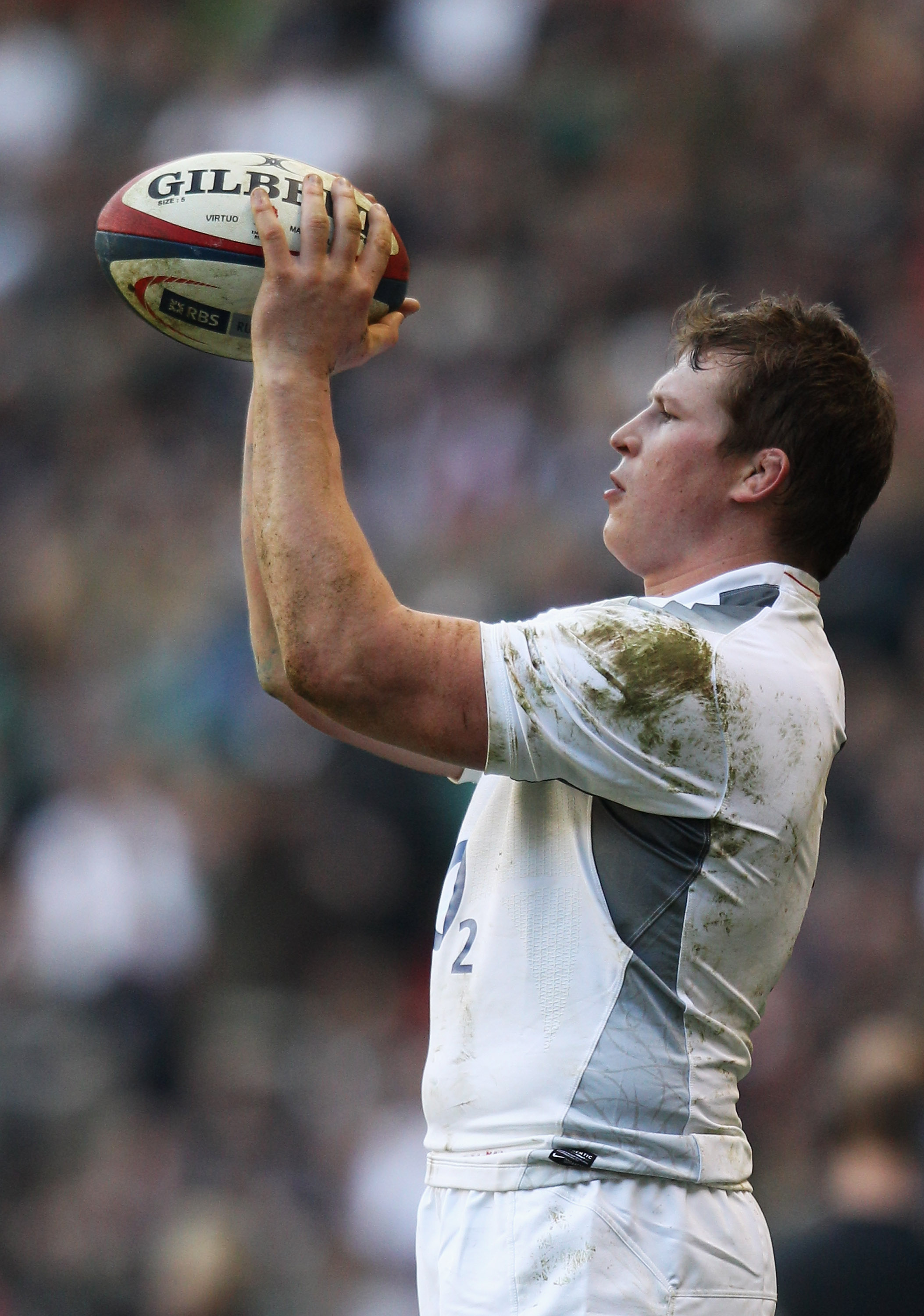 Targeted in the media before the Welsh game, Hartley went on to produce his finest game in an England shirt and continued this form throughout the tournament. England's line-out functioned well, he was dominant around the ruck and strong in the loose. This tournament suggested that the sometimes volatile hooker is maturing into a player would could perform well for many years at this level. 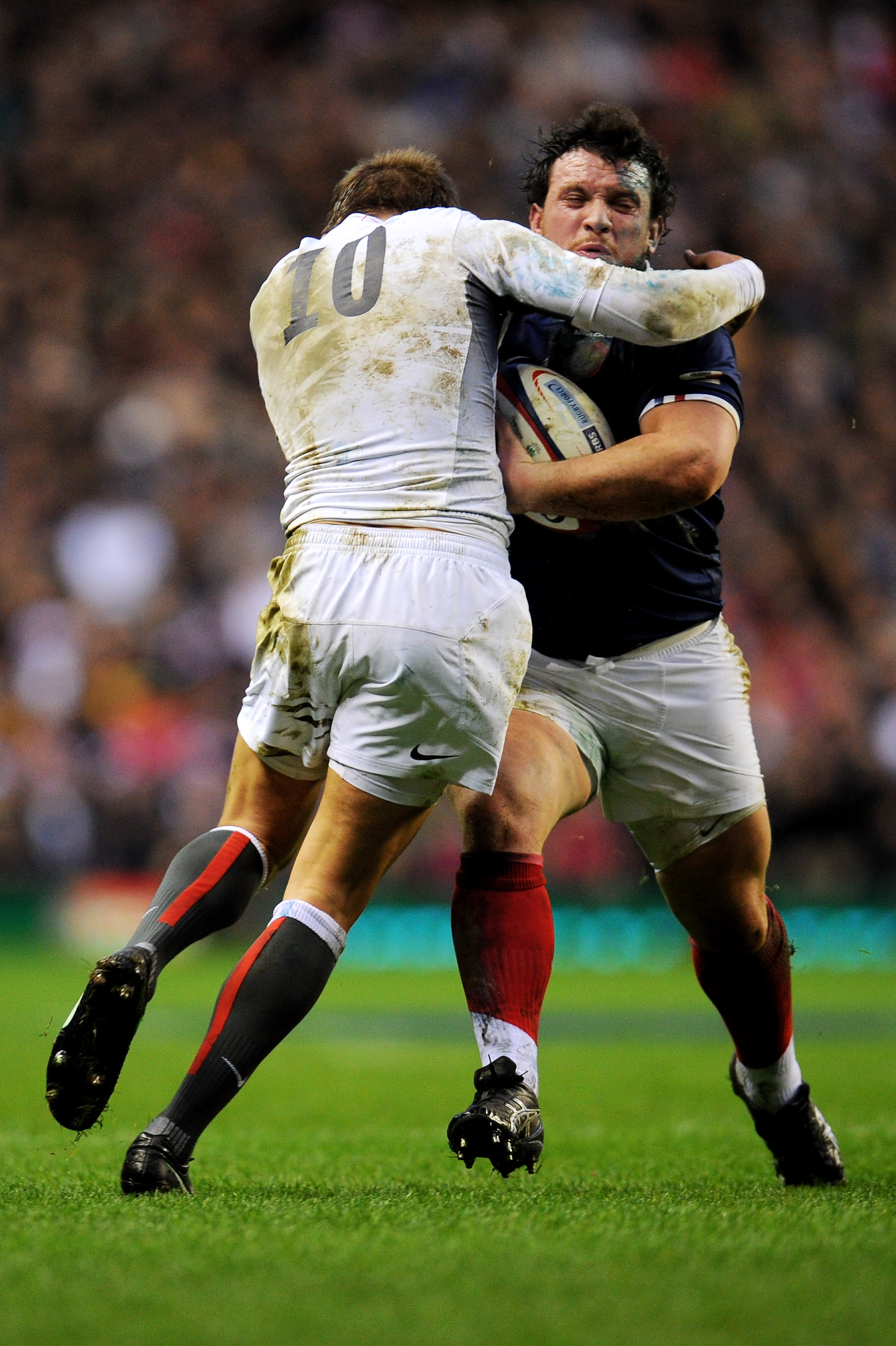 A player blossoming at prop at international level, Domingo enjoyed a powerful tournament in a dominant French scrum. He is a devastating scrummager and demonstrated how vital he is to the French cause when he was rested in the shock defeat to Italy. 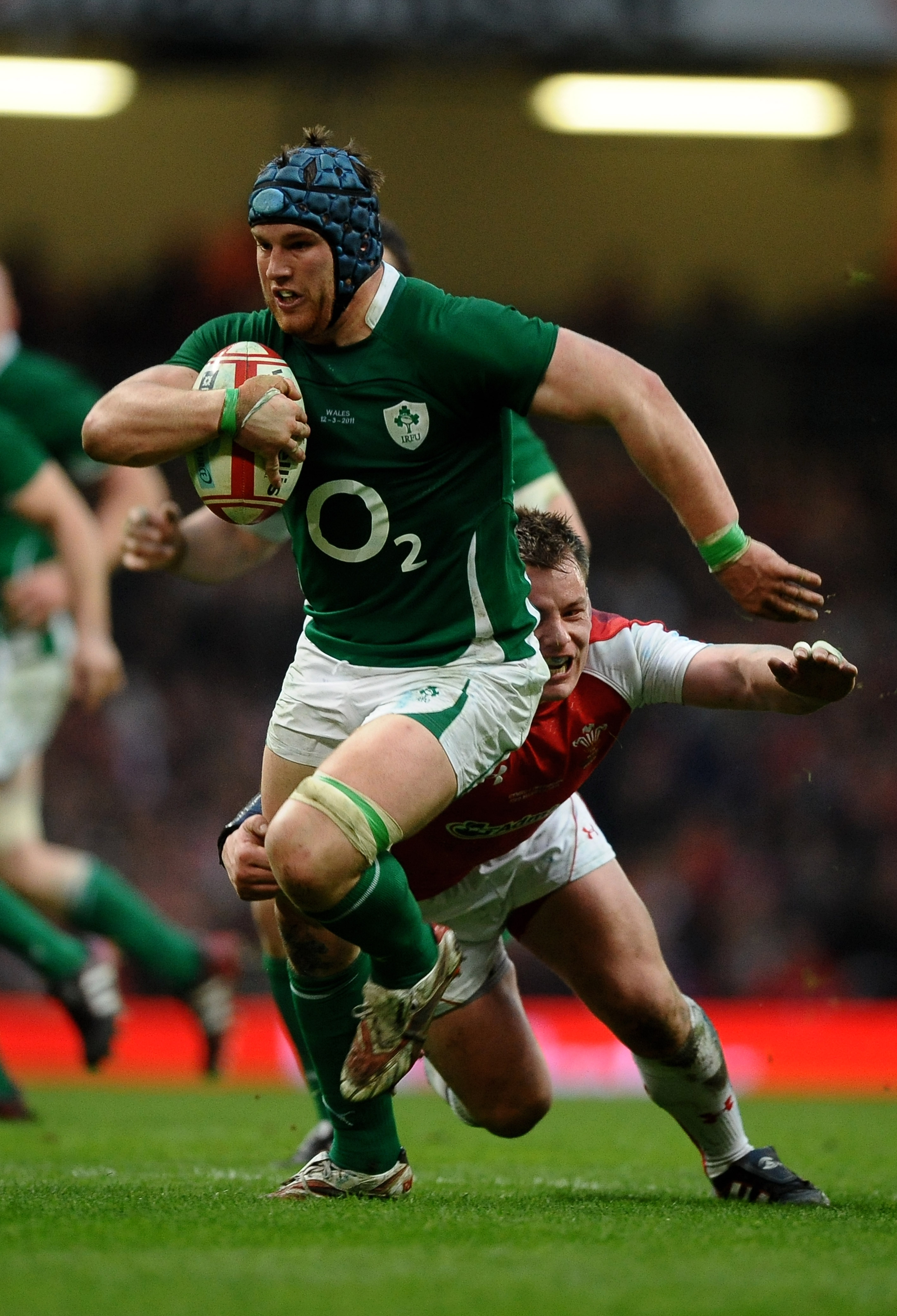 Out of the subs, O'Brien in particular, was unlucky to not make the cut after an outstanding tournament where he truly burst onto the international stage. He beat double as many defenders as any other forward and carried 62 times. Tommy Bowe returned from injury for Ireland and showed his international pedigree with a couple of fine tries, while Trinh-Duc's pass through his legs that gave Imanol Harinordoquy a try against Scotland was surely the moment of the tournament.

What would your team be?