“Winning is the most important thing in my life, after breathing. Breathing first, winning next.” – Yankees owner George Steinbrenner


2007 has been a glorious year for all of Red Sox Nation: The ‘Sox won the world series, the Celtics have returned to the elite of the NBA, and of course, the beloved New England Patriots just completed a perfect 16-0 season and are strong favorites to win their fourth Super Bowl in the past 7 NFL seasons. Something that Patriot fans may not realize is that the Pats have started to resemble New England’s most hated enemy: the New York Yankees.

The Yankee organization is widely regarded as the “Evil Empire” for their ruthless tactics to quench its never ending thirst for WS titles. While the Patriots can’t spend the type of money the Yankees do in a salary cap-free league, an account of the Pats’ activity before and during the 2007 season serves to illustrate the comparison.

After two disappointing seasons when the Pats failed to win the SB, that included 2 AFC East crowns and trips to at least the second round of the playoffs, Bill Belichick and the front office decided to fix whatever shortcomings caused their misfortune.

Asante Samuel, who had 10 INTs in 2006, was quickly marked with the franchise tag. This ensured that the Patriots would have arguably the best cover corner in the NFL back on their squad. He didn’t disappoint in ’07, finishing the regular season with 6 picks which was good for third in the conference and a spot on the all-pro team.

The Patriots decided not to retain WRs Reche Caldwell or Doug Gabriel, and the franchise's all-time receptions leader Troy Brown saw his playing become nonexistent. New England commenced a massive overhaul of their offense. They traded for WR Wes Welker as their slot wideout, in exchange for 2nd and 7th round draft picks, a move that paid huge dividends with 112 receptions and almost 1200 yards receiving.

Next the Pats signed perhaps the prize of the free agent WRs in Donte’ Stallworth from the Eagles. Stallworth had a little more difficulty meshing with Brady immediately, but found his niche on the team and finished with 46 catches for 697 yards and 3 touchdowns.

The Patriot’s next move was reminiscent of past Yankees deals, when the Bombers receive a high profile player for low to mid level minor league prospects (see the Bobby Abreu deal during the ’06 season). While this deal makes more sense when considering the Phillies were really trying to dump Abreu’s large salary rather than get equal value, the Patriots' acquisition of Randy Moss from Oakland for a fourth round pick is hard to fathom.

Arguably the best WR in football, Moss instantly became Tom Brady’s favorite target. The Pats were on the winning side of possibly the most one-sided trade in recent sports history. In his first year with New England, Moss was the league’s top WR, amassing 98 catches for 1493 yards and an NFL-record 23 TD catches.

Tom Brady was always an elite QB, but the addition of Moss, Welker, Stallworth and the ascension of Laurence Maroney as an elite RB, have catapulted Brady into discussions of being the best ever. His league-record 50 TD passes (with just 8 INTs), a 69% completion percentage, and 4806 yards passing at least makes a compelling argument for one of the greatest single seasons ever for a quarterback.

In addition to revamping their offense during the offseason, the Patriots also landed probably the gem of the entire FA class in linebacker Adalius Thomas. An ideal fit at outside linebacker in the Patriots’ 3-4 defensive scheme, Thomas quickly displayed his playmaking ability and helped establish the Pats defense as a dominant force. He finished the 2007 campaign with 79 tackles, 6.5 sacks, 2 forced fumbles, and one interception that he returned 65 yards for a TD.

The Patriots proved that they would utilize any tactic necessary in order to win when one of their video assistants was caught by NFL security filming the NY Jets’ defensive signals during their week one meeting. This act was in direct violation of league rules, and Belichick was fined a league-record $500,000, while the team was charged $250,000 and were forced to forfeit their 2008 first round pick (luckily for them, they have the rights to the 49ers first round pick, the 7th overall).

The Patriots’ guru insisted that it was simply a misunderstanding of the rule, and not a malicious attempt to gain an advantage over their opponent. In the NFL’s “Game Operations Manual”, on page 105 it states: “No video recording devices of any kind are permitted to be in use in the coaches’ booth, on the field, or in the locker room during the game”.

There is no question whether or not “spygate” was a violation of NFL rules, that much is clear. The question is whether this practice is common among many NFL teams, and Belichick just happened to get ratted out by his former protégé, Eric Mangini. Either way, Belichick and the Patriots proved that they will take any actions necessary in order to win, and their merciless strategy brought them a lot of negative feedback during their perfect season.

Above all else, the Patriots are most similar to the Yankees in their level of dominance and unwavering obsession with victory. Like the Yanks, who have won 9 out of the past 11 AL East division titles, the Patriots have put together an impressive streak of their own by winning 5 straight, and 6 out of the past 7 AFC East crowns.

The Patriots, like the Yankees, have adopted an attitude that anything short of a world championship is considered a failed season. This type of success leads to envy and disgust from opposing teams’ fans, sentiments that the Yankees have often faced during their storied history.

Success is at an all-time high in Beantown, and the Patriots warrant perhaps the greatest boasting. But whether you like it or not, New England fans, your team is starting to resemble your most hated rival. 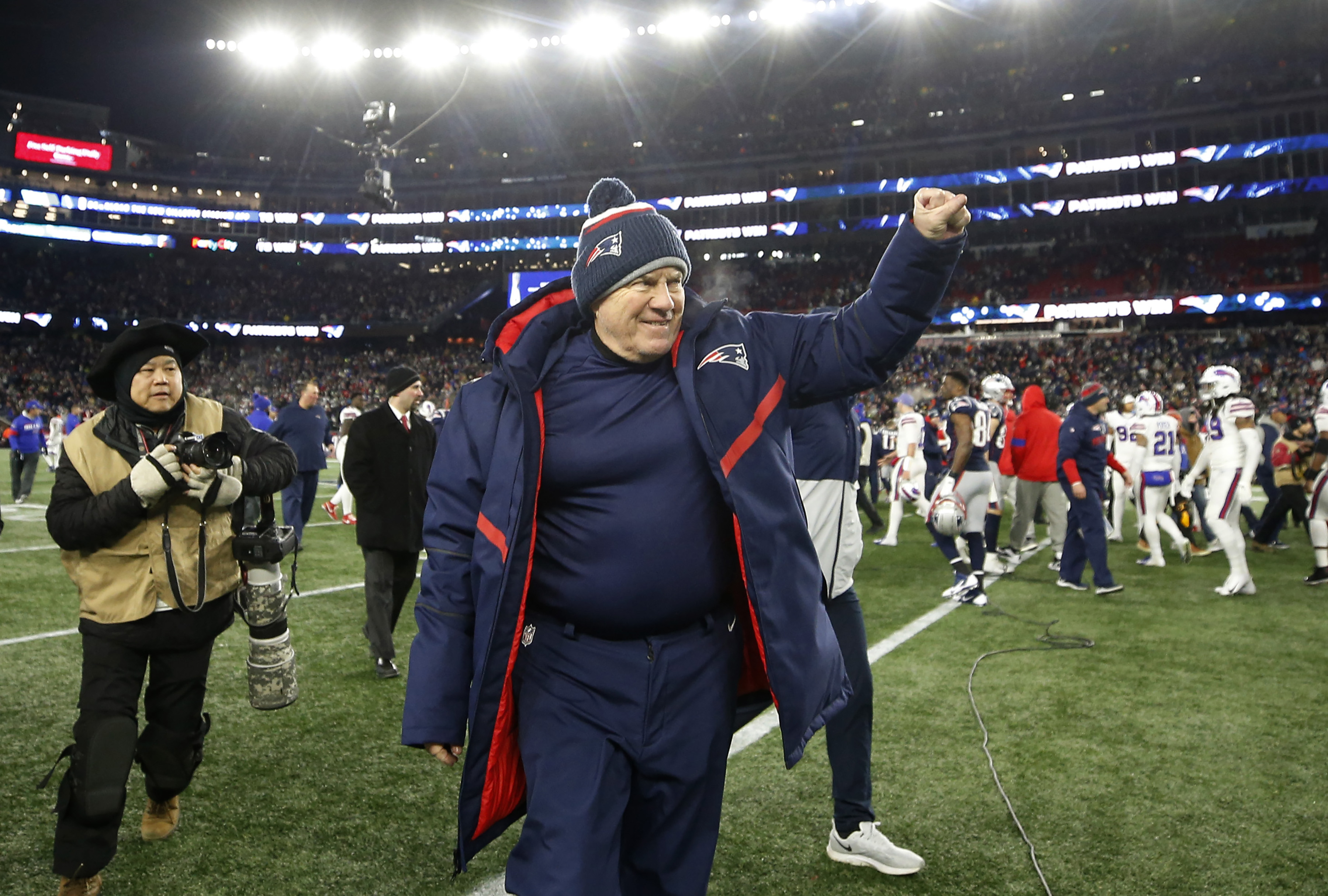 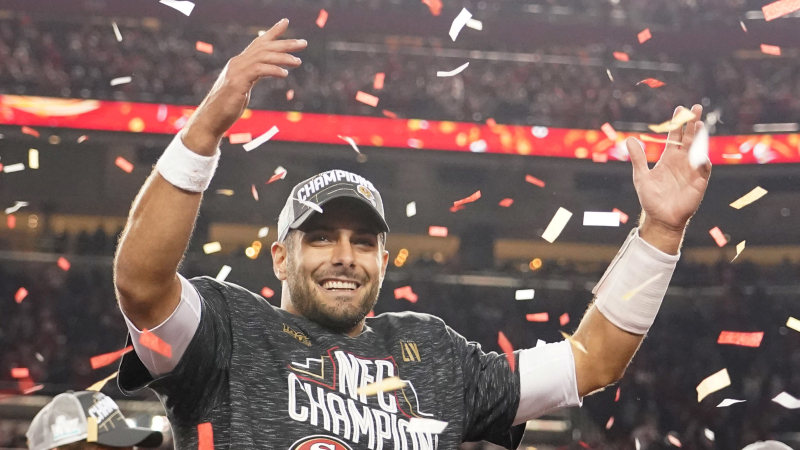