World Football: La Masia and Other Top 10 Youth Academies in the World 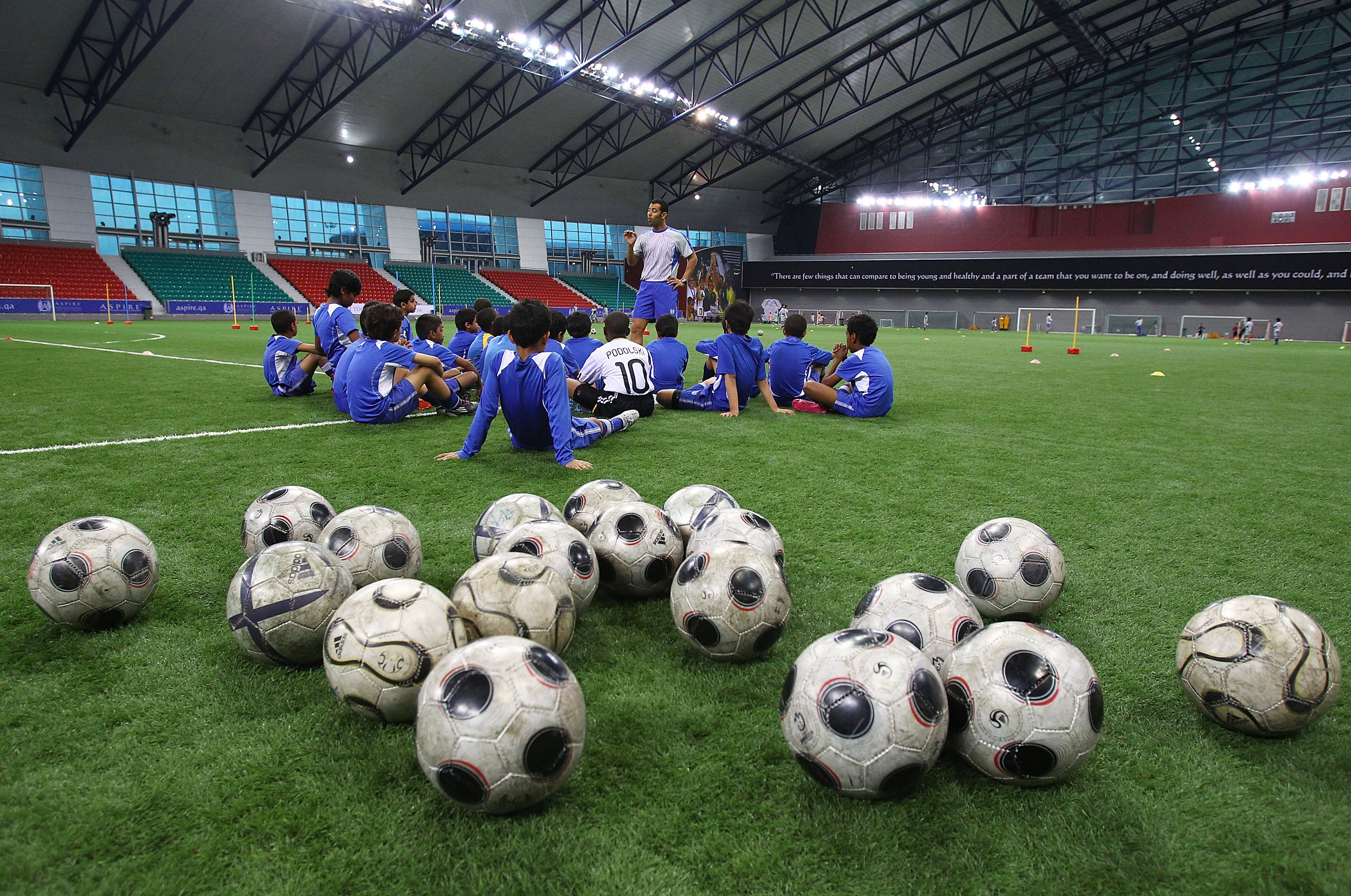 Unlike in the early '80's, soccer is now a full fledged business and there has been a steady increase in transfer fees and wages—$35 million odd quid on a chap from New Castle being the icing on the cake!

With demands so high, football clubs across the globe would focus on building players within their academies and nurture in born talent, unearth future strikers, and spurn players that would be loyal to the club and cost wise be relatively low.

Taking into account both young players brought through the academy, and “home-grown” players who may be signed from elsewhere and then developed by the club, I've put up a top ten that I think suits the bill. 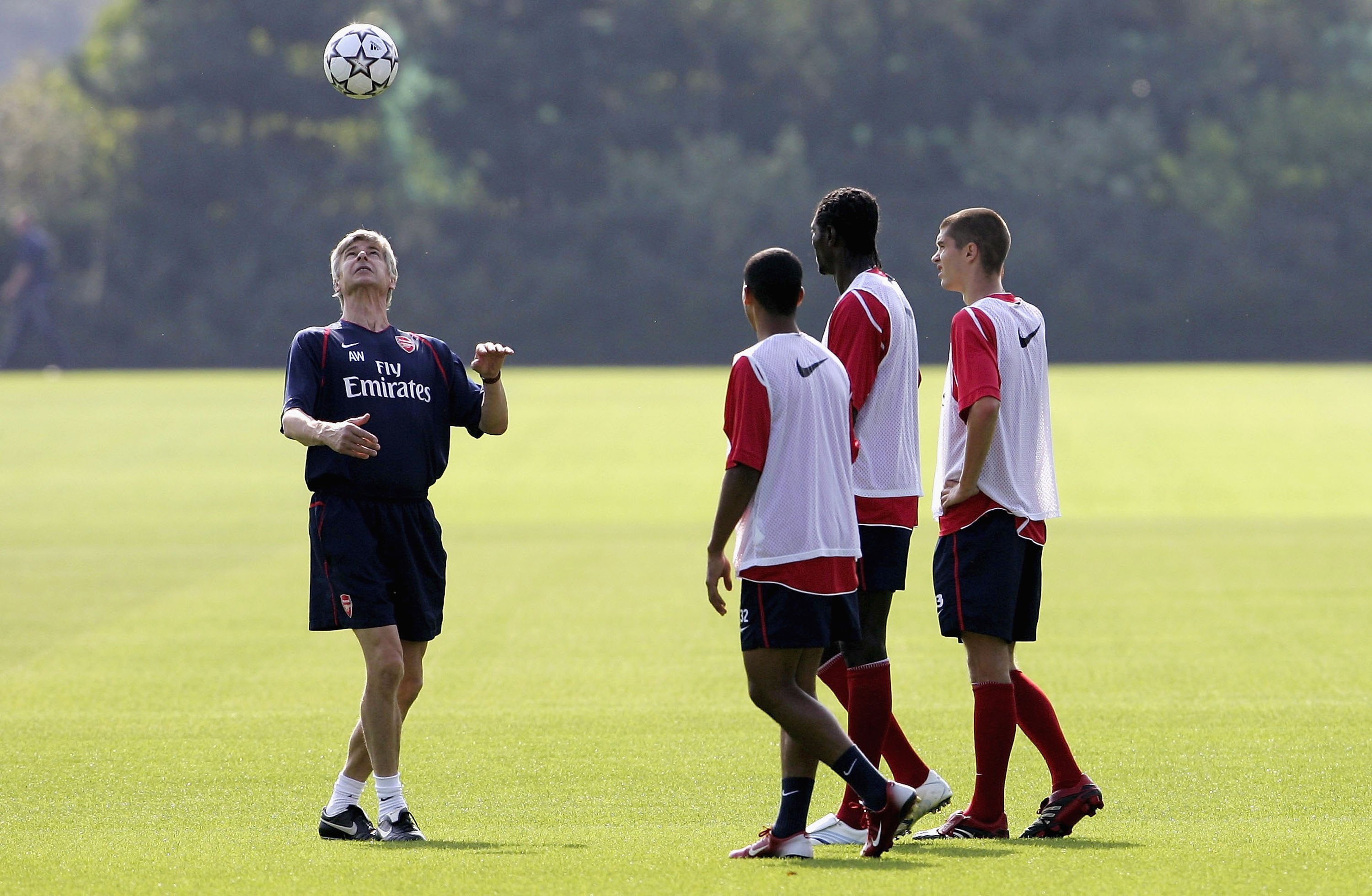 Not sure if this really counts, but 'til the debate is settled I think I need to mention Arsenal's youth academy here.

Arsenal have not really produced great home grown talent but they've nurtured quality youth players brought in from different youth academies and trained them at a young age. Wenger has developed a talented squad with notable players like Ashley Cole, Clichy and Bendtner amongst them. Arsenal has also had the likes of Niall Quinn, Ray Parlour and Tony Adams produced in their youth academy who went on to make a name for themselves in the football world. 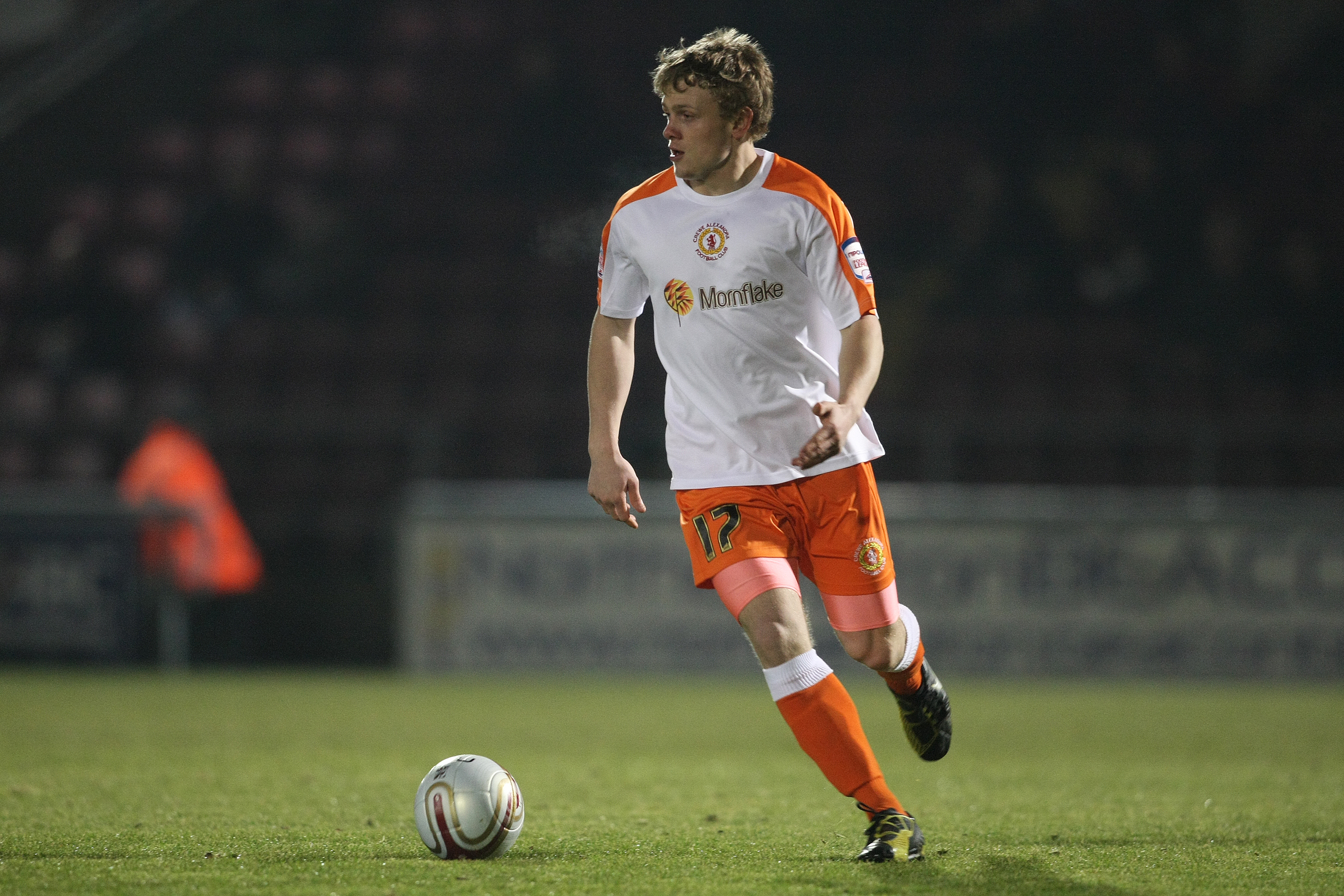 In today's football culture, Crewe's academy would be refered to as the 'selling club'...something associated with Porto- a club that sells its best players, mostly home grown.

Nevertheless during the  thirty years that Dario Gradi was in charge of the club, Crewe kept themselves afloat by developing their own players and selling them on.

Crewe also have an impressive history of bringing in young players from other places and developing them, most notably Rob Jones, Neil Lennon and David Platt and Robbie Savage, both signed from Man United. 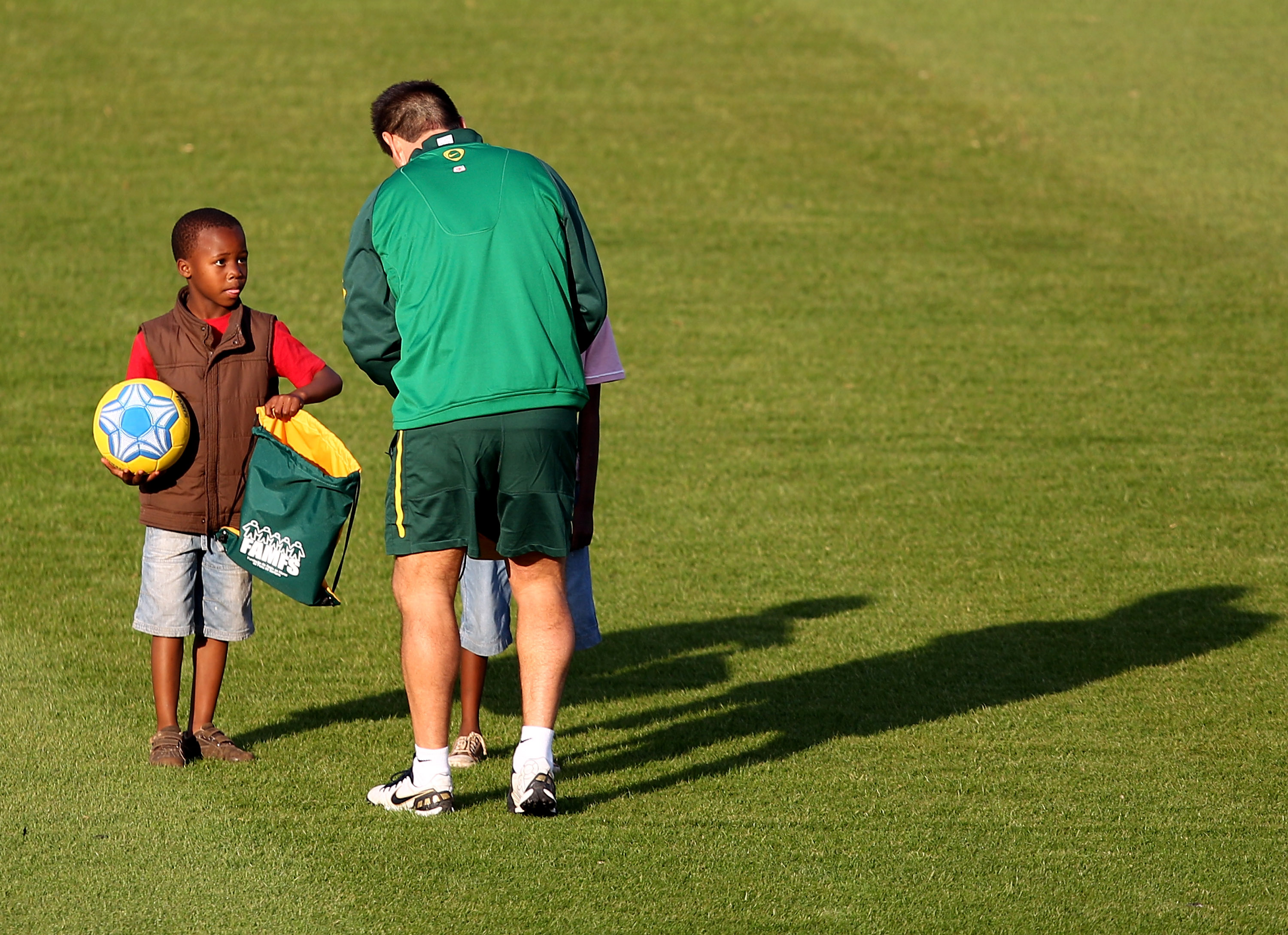 Youth academies in Argentina and Brazil are known for producing talented players that have applied their trade in Europe.  Boca Juniors have produced a host of Argentina internationals who have gone on to play for top European clubs, such as Juan Roman Riquelme, Nicolas Burdisso, Fernando Gago and the Carlos Tevez.

European Clubs now have scouts permanently stationed in these countries that look for young talent that could make it at the big level. Could be the last time these countries feature on such lists. 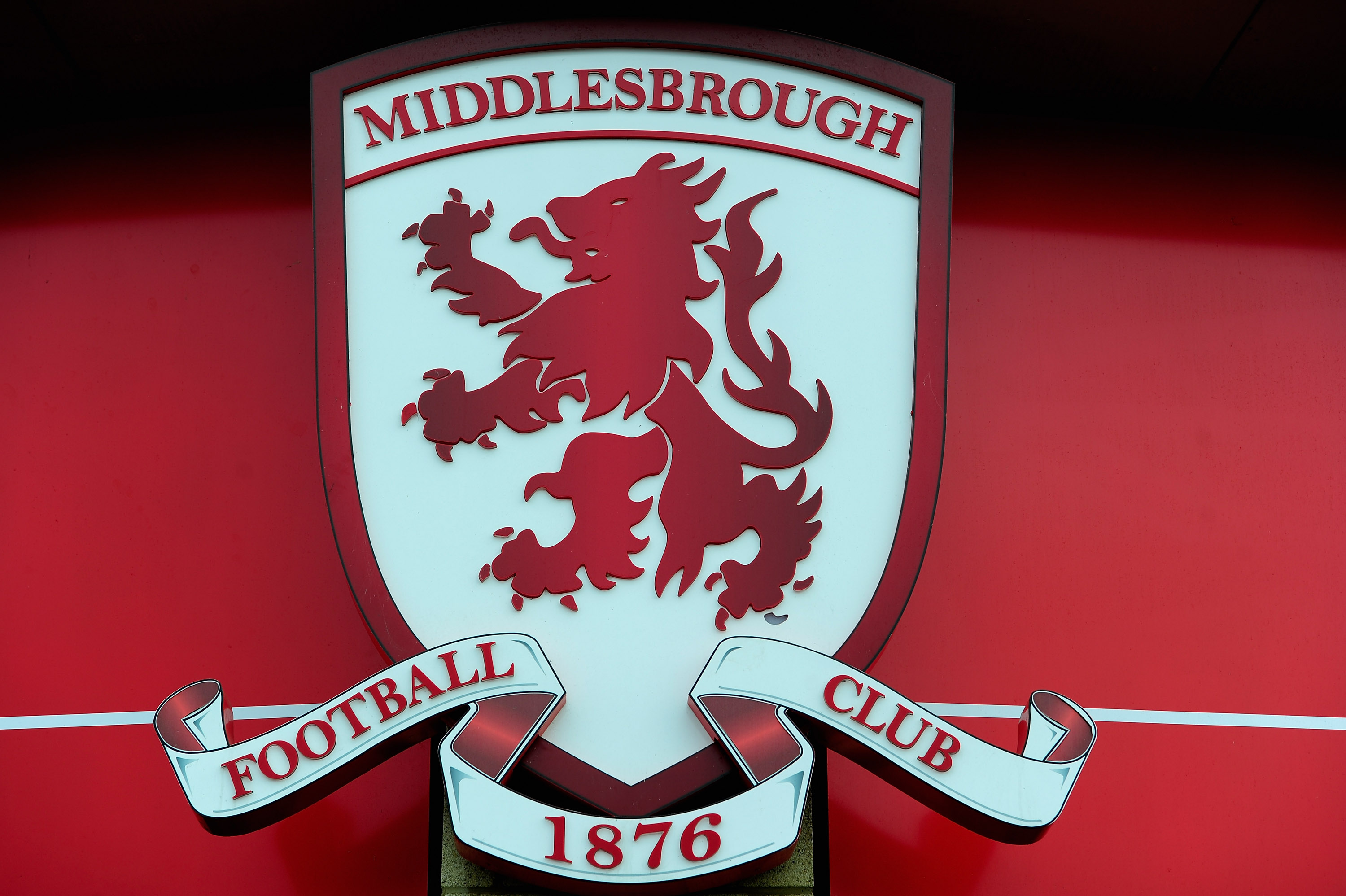 Although Middlesborough isn't is the top flight of English football anymore, it has produced some quality players of the years.

Probably the next bunch of English Internationals would be produced from their academy rather than that of the Big Four of English football. 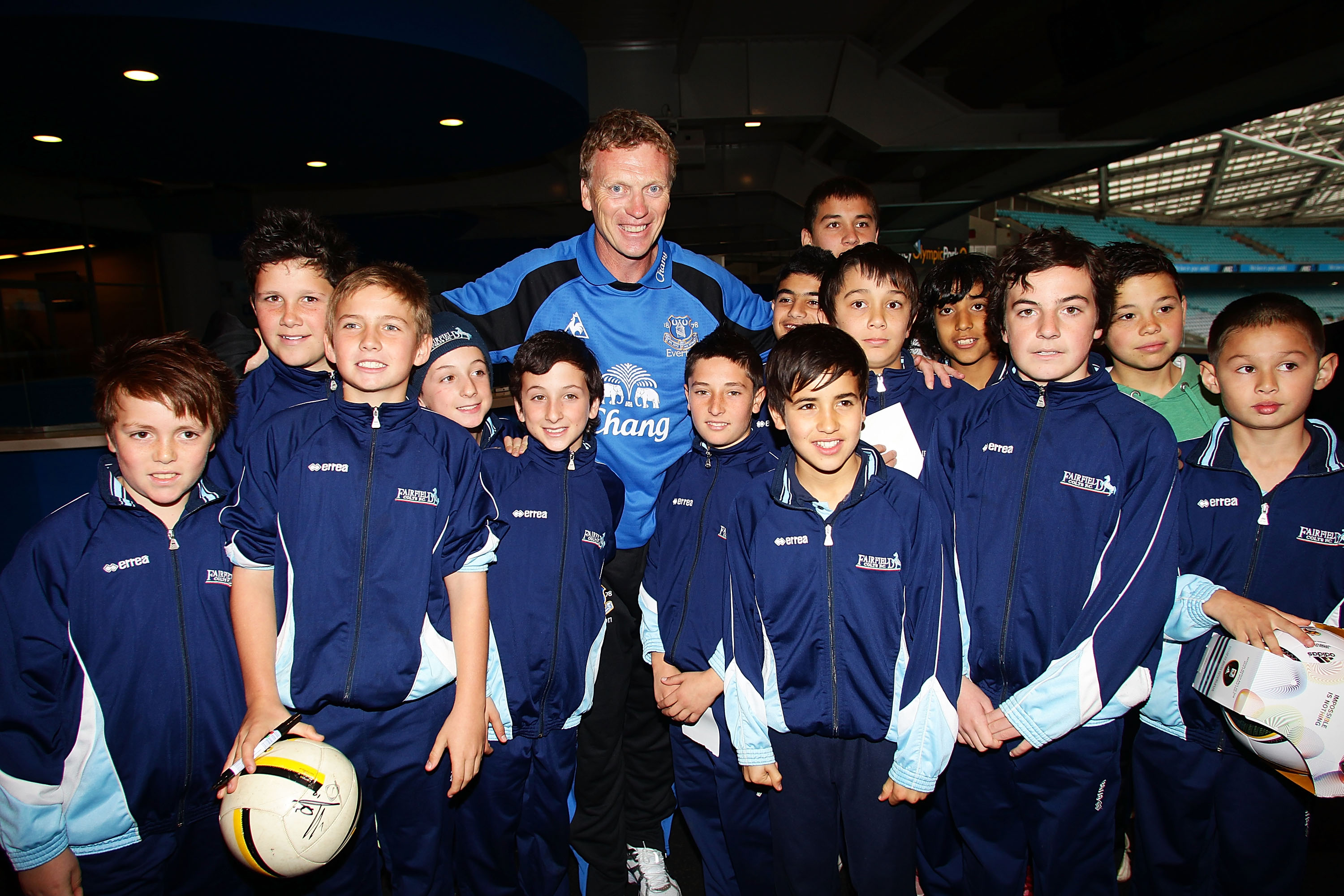 With the Sheikh's at the helm of the club it is difficult to see how local talent can prosper at the club but in the past Manchester City has produced enough talent to be featured in this list.

It is essential for City to continue developing young players as their limitless spending cannot and should not go on forever and it will be interesting to see which academy players stay at Eastlands and which move on during the Summer.

Everton on the other hand has also produced a number of good players, surprisingly more than their rival Liverpool FC.

Wayne Rooney, now a forbidden name at the club was also the best piece of business Everton ever did, selling him for over £25 million 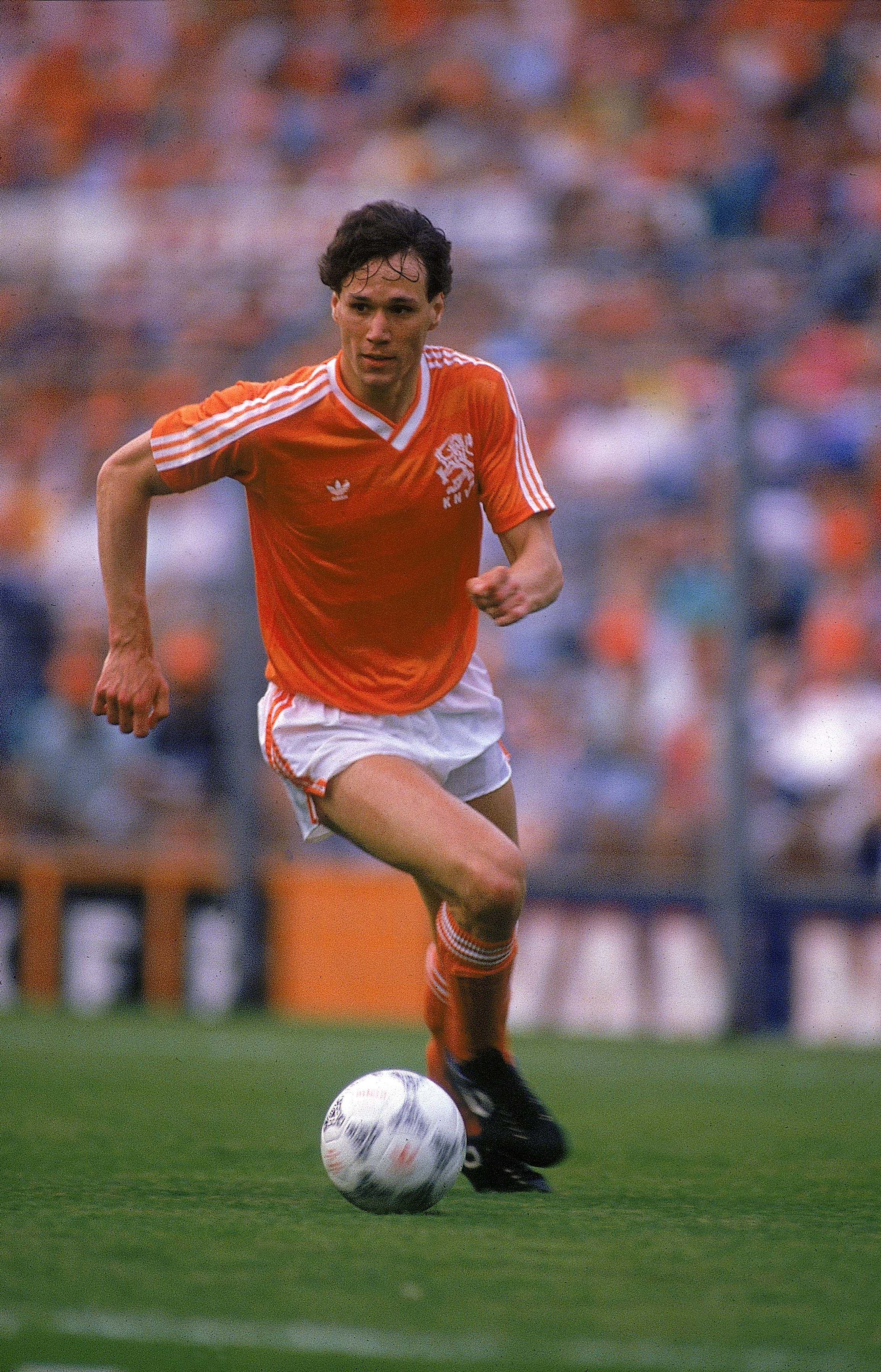 Ajax was once a big name in Europe. Not anymore, perhaps the reason being that their home grown talent has left the club to find glory elsewhere.

All of these players except for perhaps Nigel De Jong and Babel have achieved a lot  and have been pioneers of success for their clubs. 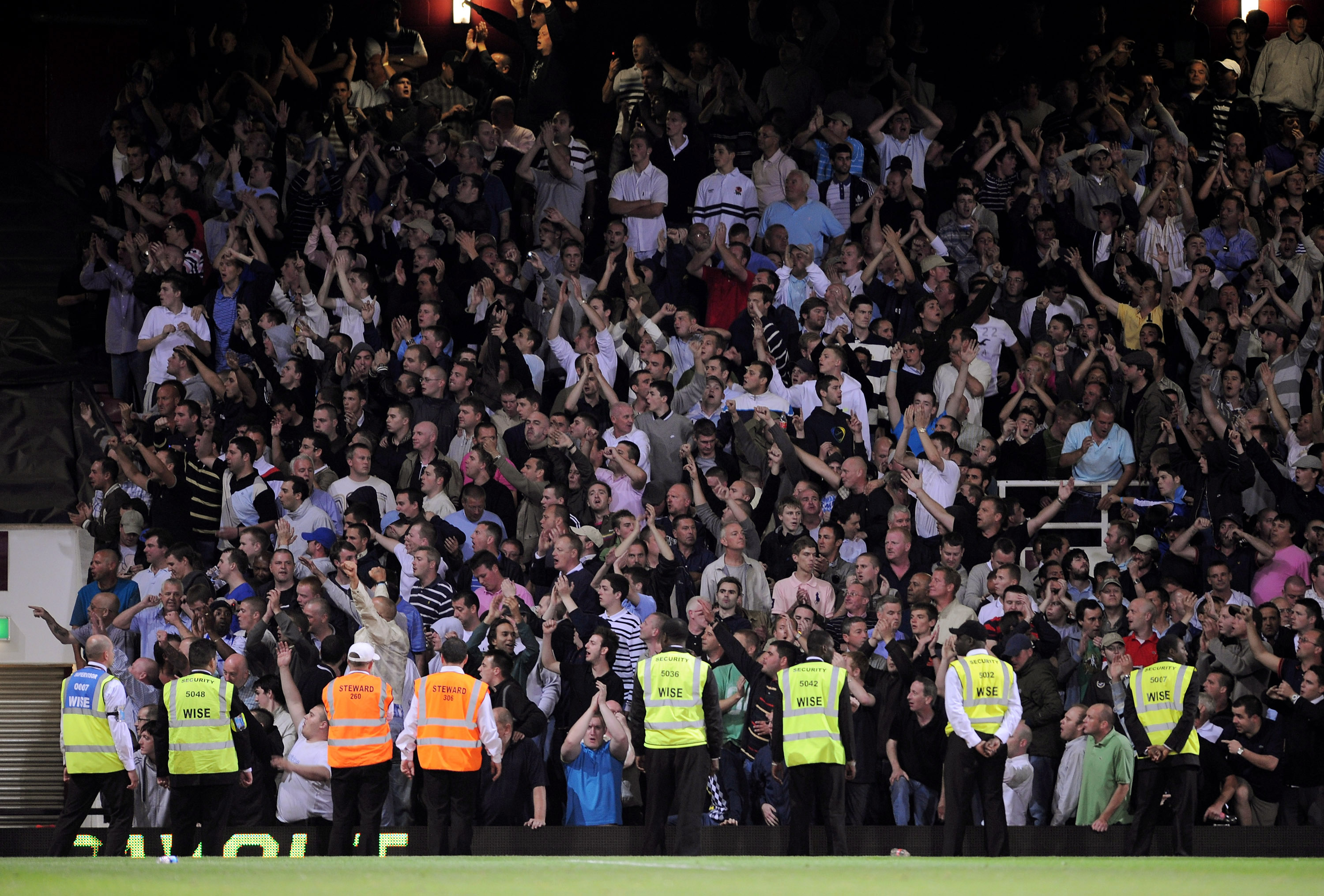 West Ham's academy might not be as famous as their 'firm' but their academy has produced top quality young English players for years, dating back to when manager Ted Fenton established the academy in the fifties. 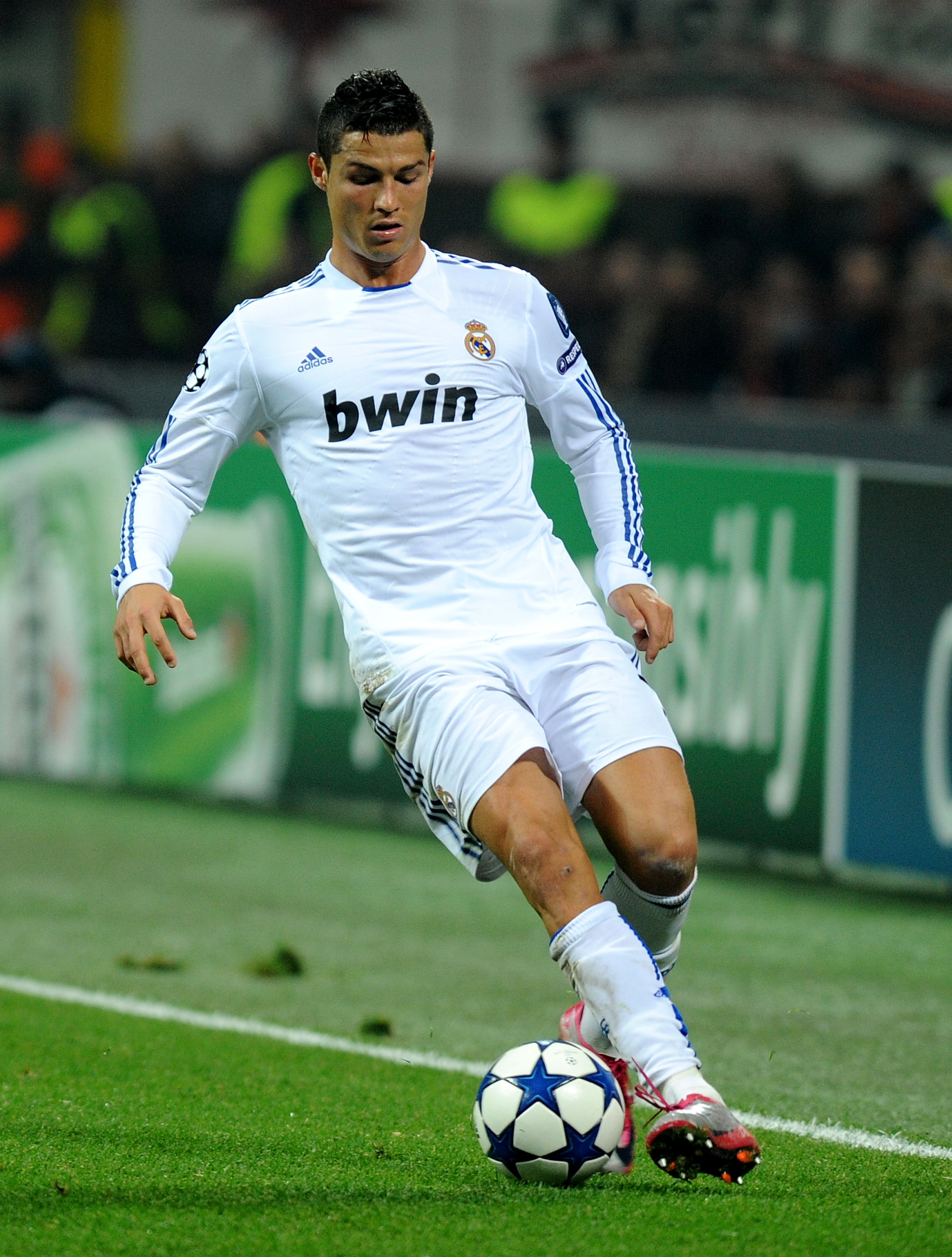 A quick look at Portugal’s best players, past and present, reveals that a majority of them were products of Sporting.

Paulo Futre, Simao, Ricardo Quaresma, Nani, Joao Moutinho, and Hugo Viana all came through the ranks at Sporting.  However, the most famous (and valuable) players credited to Sporting are Luis Figo and Cristiano Ronaldo.  Figo left Sporting to go to Barcelona for £2.2 million, where he was sold to Real Madrid for £37 million.  Ronaldo was sold to Man United for £12.24 million, who sold him to Real Madrid for £80 million. 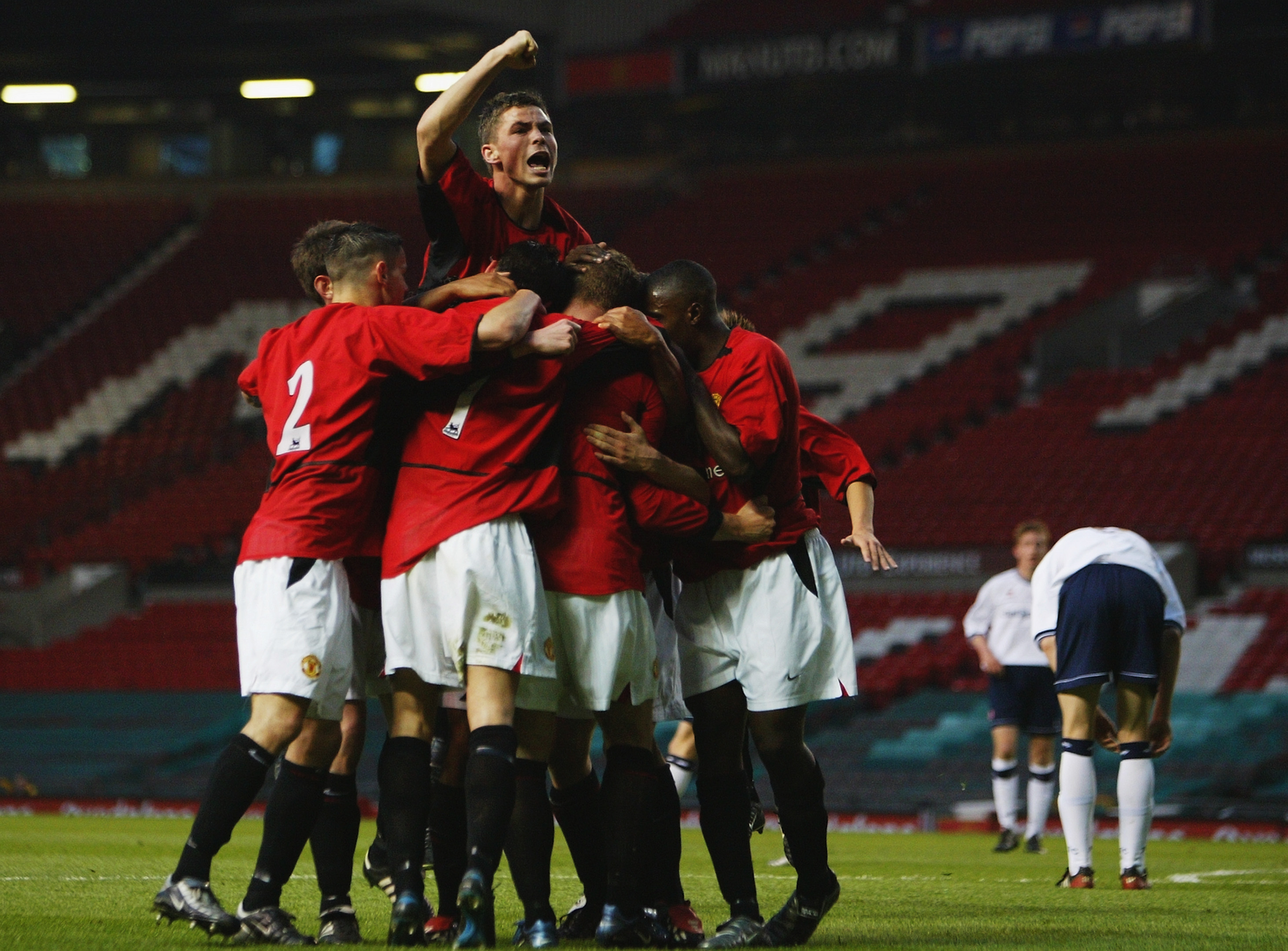 United’s academy produced world class players like Bobby Charlton, Mark Hughes, David Beckham, Nicky Butt, Ryan Giggs, Wes Brown, Paul Scholes and Gary Neville, all of whom have been instrumental in making United the most successful English club ever.  It also nurtured players who then moved on to find success, such as Fraizer Campbell, Sylvan Ebanks-Blake, Kieran Richardson, Ryan Shawcross and Robbie Savage.  Not to mention the current crop of promising young players like Jonny Evans and Darron Gibson.

The current crop of talented superstars coming up from the La Masia academy like Thiago Alcantara, Bojan Krkic, Dos Santos and Marc Bartra  have already featured in the first team and are promising prospects in the near future.