Top 5 Cities Where the Phoenix Coyotes Could Relocate 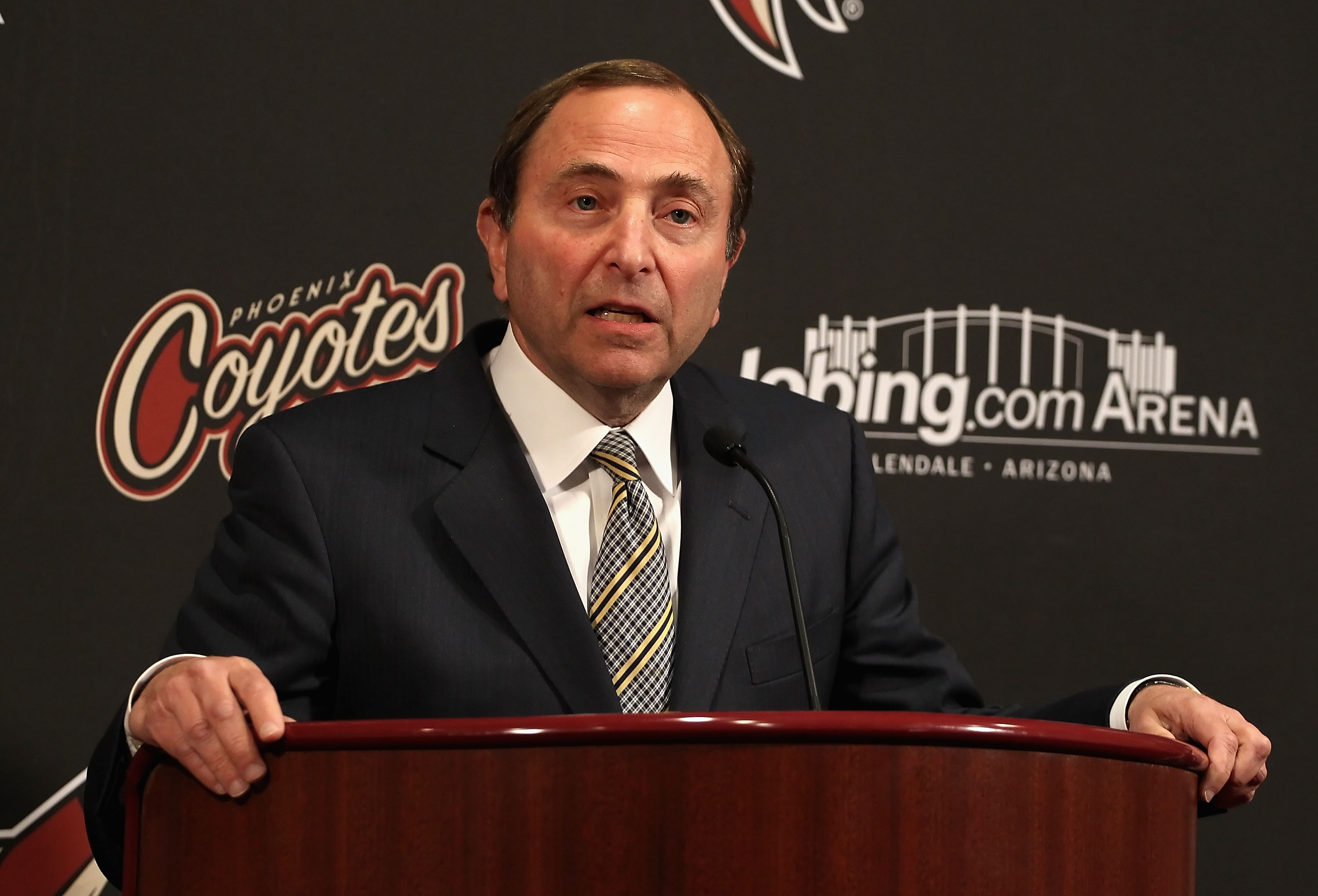 It’s time to face the facts. Phoenix has failed as an NHL city and franchise.

The Coyotes filed for bankruptcy in 2009 and Jobing.com Arena has been called the friendliest arena to away teams by the players themselves, since the majority of fans at nearly any Coyotes games come from the opposing city.

I have never personally been to a game in Glendale, but watching the Columbus Blue Jackets play the Coyotes on television looked to be the least energetic sporting event I have ever seen. My rec hockey team in high school got the crowd louder than the Coyotes do. And the worst part is that the Coyotes are good again, and they still can’t generate excitement down in Glendale.

After Goldwater Institute, a self-proclaimed “government watchdog”, held off the sale of $100 million in municipal bonds, the future ownership of the team became increasingly uncertain. While Commissioner Gary Bettman continues to try and put the blame on Goldwater, they are only looking out for their customer’s best interest, and the deal is unlikely to be profitable for the city of Glendale.

Without delving too far into the economic issues surrounding the franchise, let’s take a look at the top five candidates to land an NHL team if the Coyotes were to leave Phoenix. 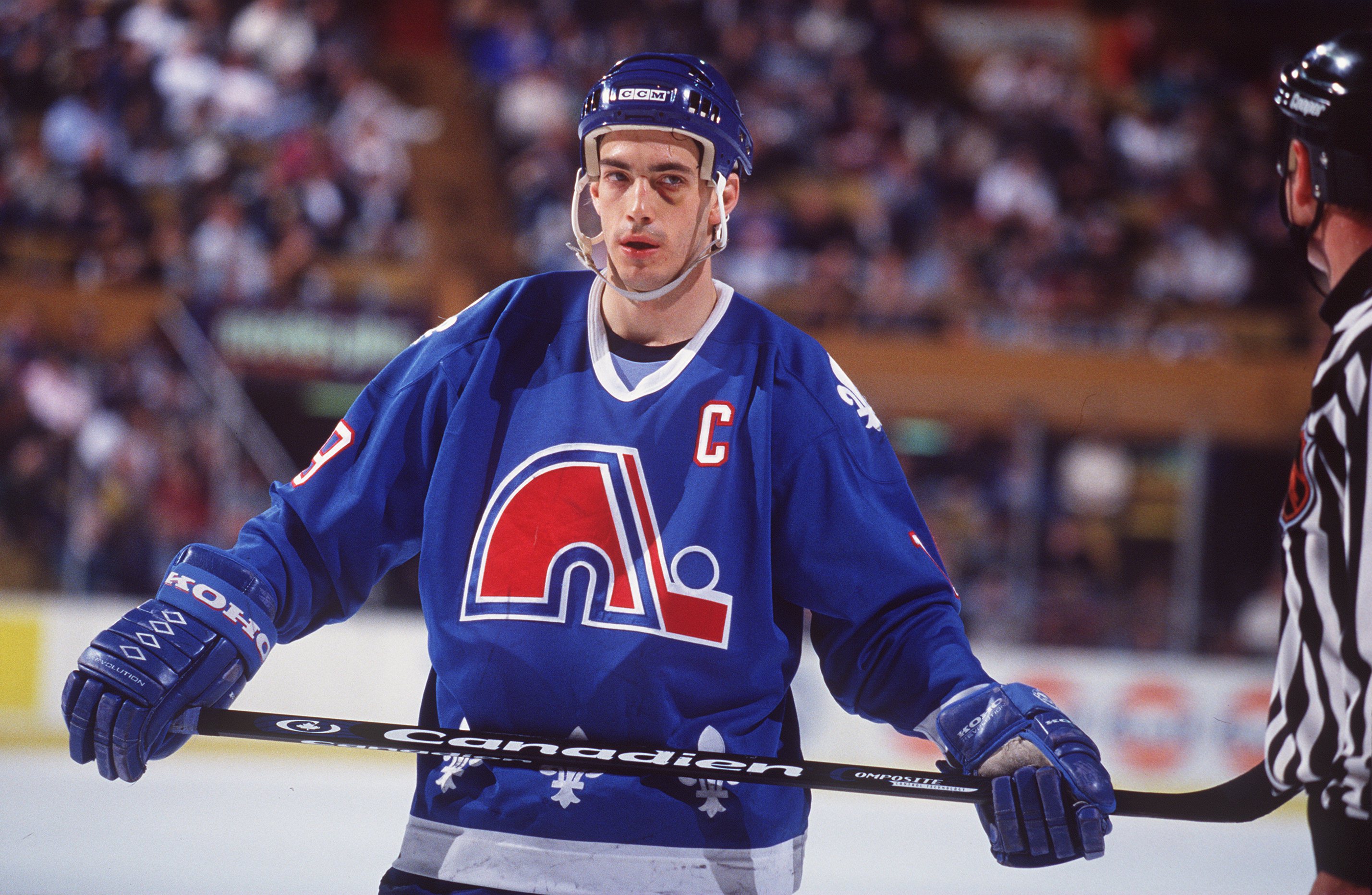 Though it is a small market, Quebec City has the potential to house an NHL franchise for the second time.

However, they have nothing stable as far as ownership or a new arena, and thus they have been left off the list. 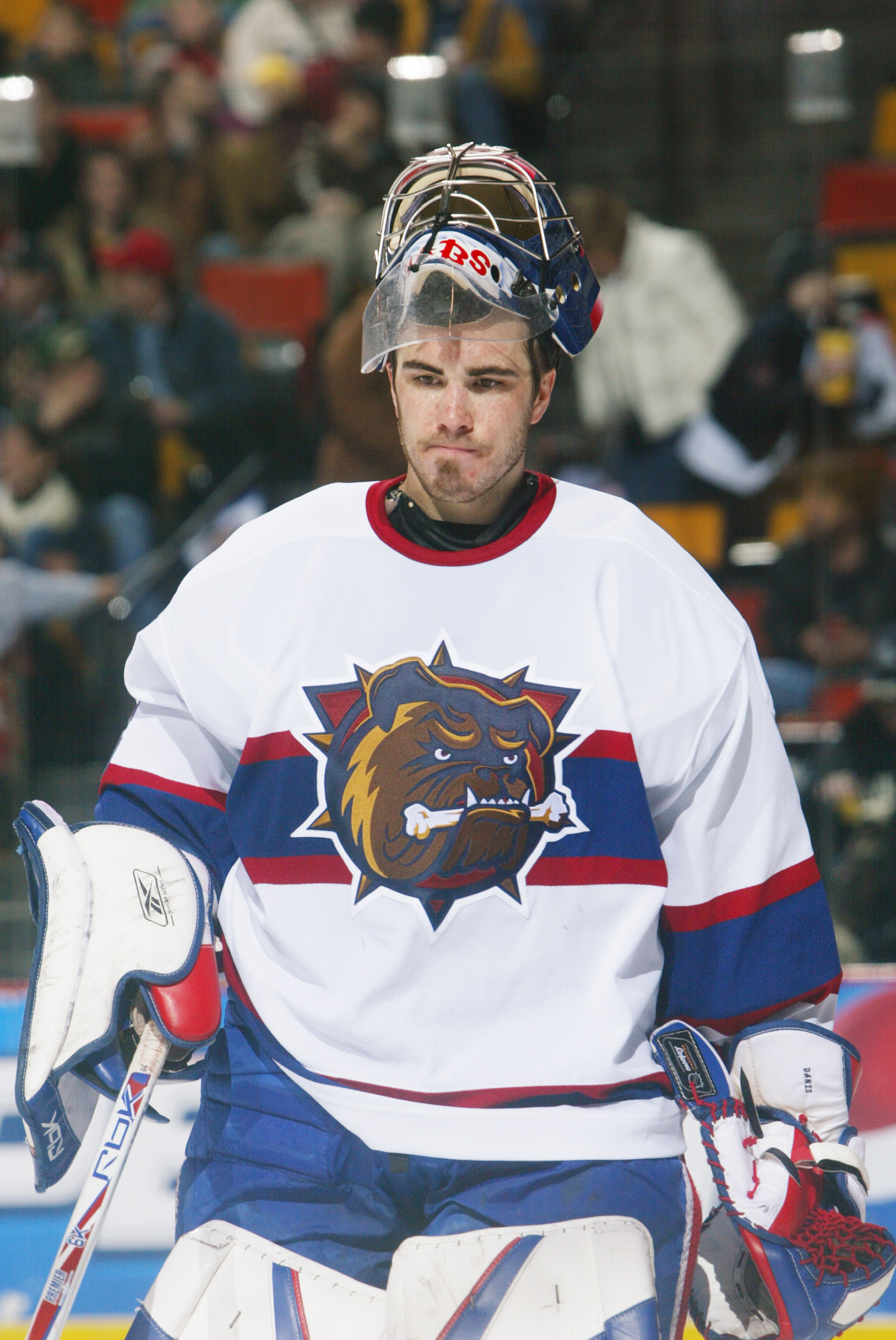 Hockey belongs in Canada, and the seats are sure to fill up in Hamilton’s NHL-ready Copps Coliseum, which is the current arena of the AHL's Hamilton Bulldogs.

Unfortunately, most Canadians fail to understand the major issues behind putting franchises in Canada.

First of all, Gary Bettman wants to market hockey to Americans because, let’s face it, that’s where the money is. It becomes increasingly difficult for the NHL to capture a national television deal if they add more and more teams in Canada. Secondly, the image of the NHL would definitely take a hit if they were to add a team in Hamilton.

Frankly, no one in America has any idea where or what Hamilton is. At least Edmonton, Calgary, Vancouver, Ottawa, Toronto, and Montreal are internationally recognized cities.

Bettman is not trying to market to the already die hard hockey fans; he’s trying to attract the casual fan. Also, potential owner Jim Balsillie already failed at an attempt to buy the Coyotes.

So whether you agree or disagree with Bettman’s plan for the NHL (most people disagree), Hamilton only barely cracks the top five here. 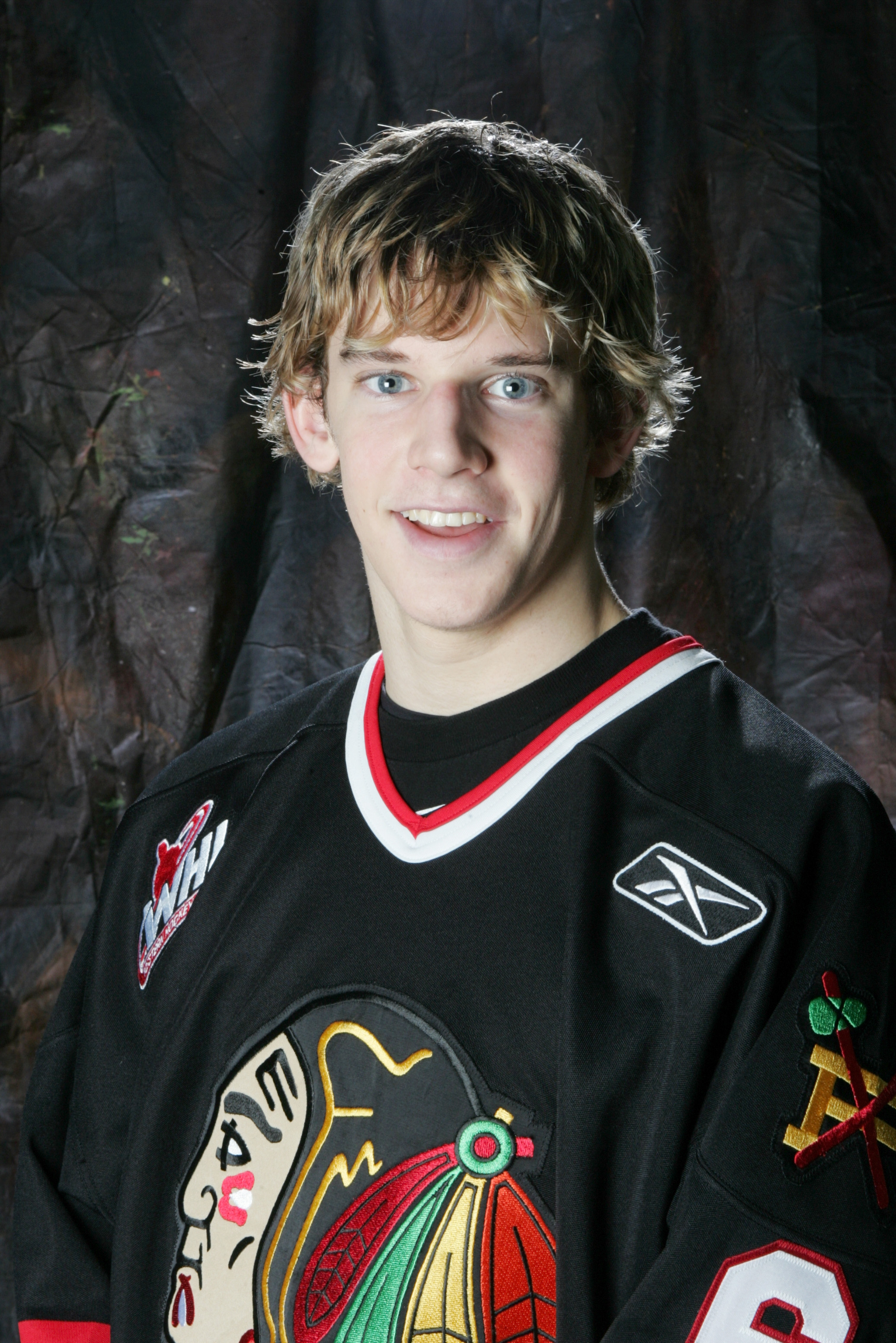 Portland is a city with the disposable income to support an NHL franchise, and an NHL team could move right into the Rose Garden, which is ready to seat up to 18,000 fans.

Portland may be a surprise to some because its name is not really brought into NHL rumors, and that’s why I have it no higher than No. 4. It is certainly a conceivable market, though, and it has the potential to attract a lot of Canadian fans as well.

Portland has already generated interest in hockey through its junior team, the Portland Winterhawks of the CHL. It might be ready to take the next step and add an NHL franchise. 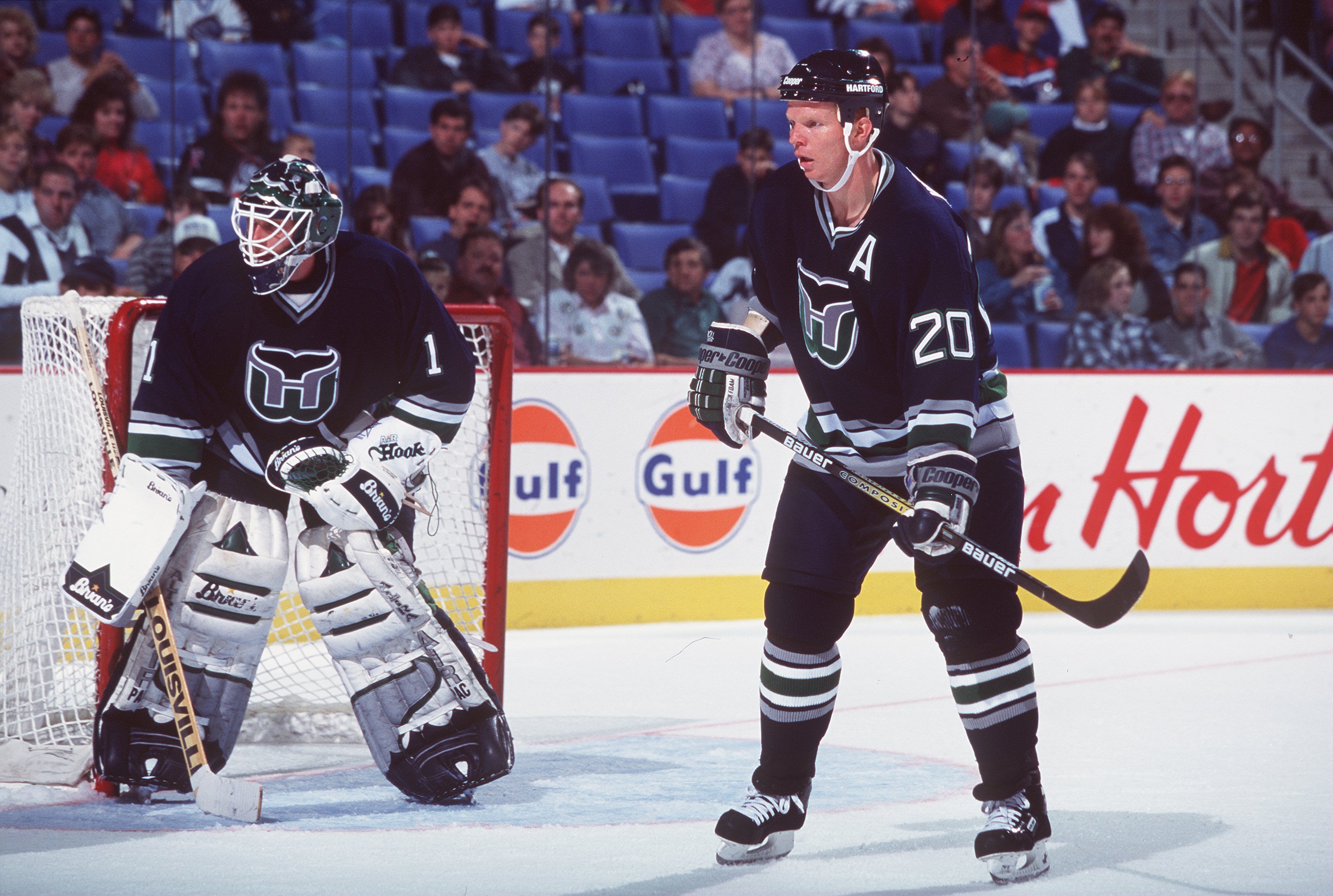 As a former Whalers fan, I’ll admit that this is an extremely biased pick. However, Hartford has proven itself to be a solid hockey market despite its proximity to New York City and Boston.

Hartford Whalers apparel is still prevalent all over the state; whether you’re in a retail store, airport, or grocery store, the logo is everywhere and anywhere.

As Connecticut’s only Big 4 professional sports franchise (sorry Connecticut Sun, you don’t count), nutmeggers were extremely proud of this team and sad to see it go.

Don’t get me wrong, the Hurricanes have flourished since the franchise moved to Carolina, but the issue with Hartford was a lot more than just the lack of fans or revenue. It was mostly political, and the city of Hartford got screwed over by then-Governor Lowell Weicker and Compuware founder Peter Karmanos.

With former owner Howard Baldwin exhausting all his effort into bringing a franchise back to the capital of Connecticut, at least the ownership wouldn’t be an issue. That being said, this is the only city on the list without an arena or arena deal in place, so Hartford’s hockey future looks fairly dim. 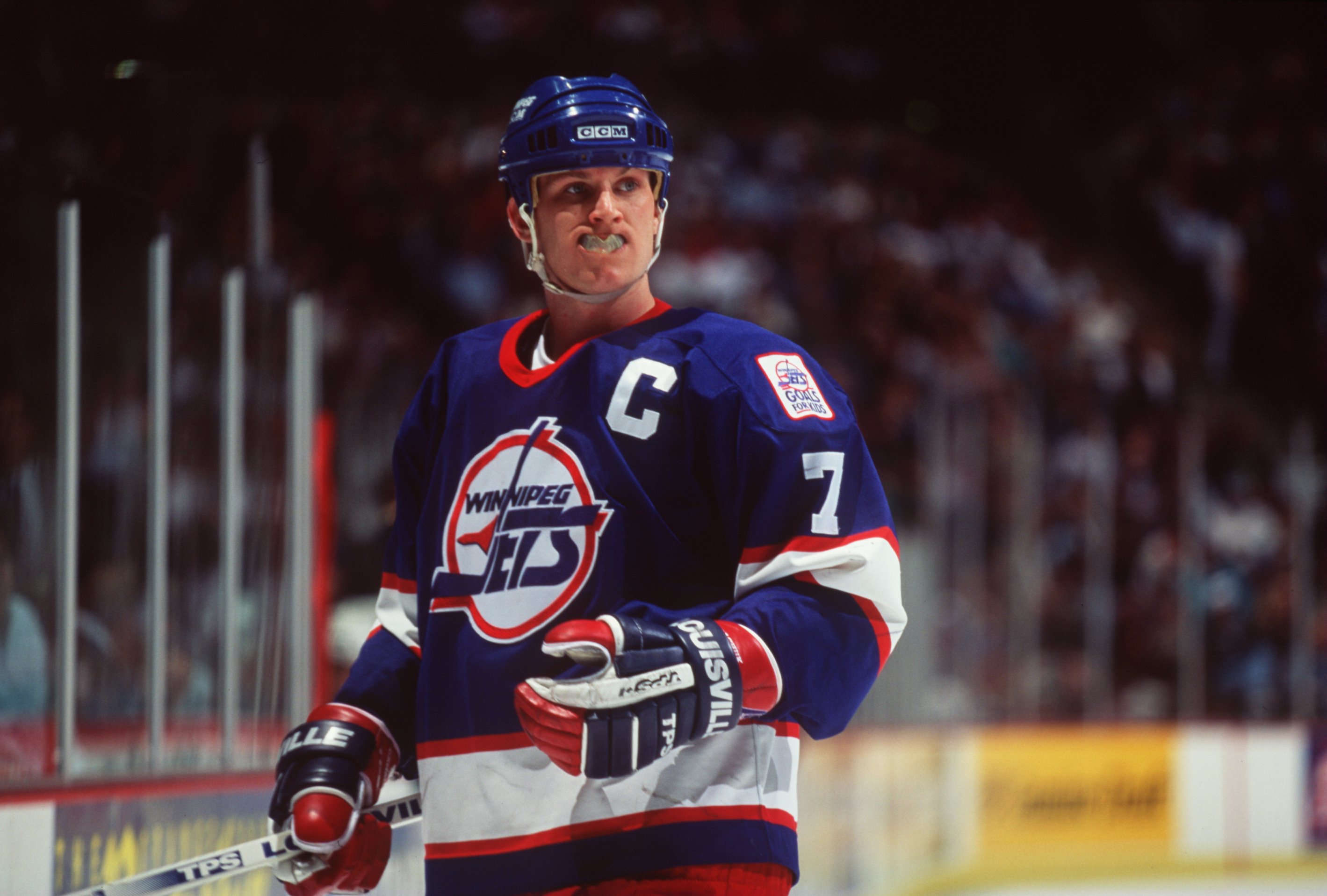 Having already housed an NHL team, Winnipeg has at least some name recognition with Americans. It would be a western team that is ready to give the Coyotes a new home.

That would be a pretty ironic twist of fate, considering the Jets left Winnipeg in 1996 to head to Phoenix, and how cool would it be to see Shane Doan come full circle and return to play in the Canadian city where he began his career?

Winnipeg has a refurbished arena ready to hold 15,000 fans and stable ownership in place. I realize that 15,000 is not a lot, but it is still more than the average home attendance of eight NHL teams this season. Winnipeg is an extremely small market that struggled with the weakened Canadian dollar and rising player salaries.

However, they have a loyal fan base in place and the potential to be financially on par with the rest of the Canadian teams in today’s market, particularly if the owners get the upper hand in the new collective bargaining agreement in 2012.

Bringing an NHL team to Winnipeg may not do any good towards getting the NHL more games on NBC or back on ESPN, but it’s a safe bet for a profitable franchise, especially if they go back to the old Jets logo (though I doubt they will).

If the Coyotes are forced to move, Bettman might swallow his pride and send the team back to the marvelous Manitoban metropolis of Winnipeg. 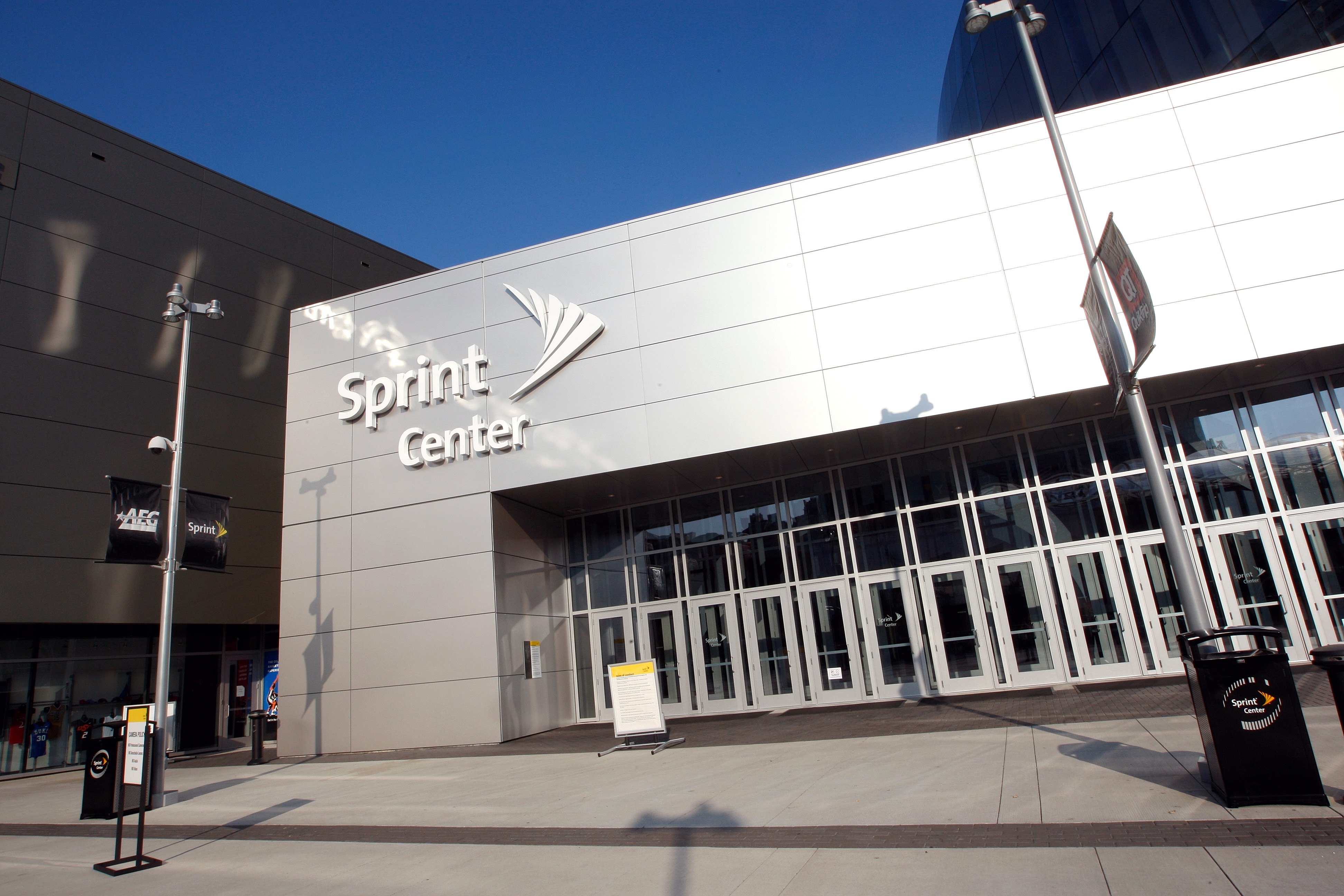 The primary issue with bringing the Coyotes to the east coast is that it isolates hockey fans out west.

Adding another team to an east coast city such as Hamilton or Hartford would cause an Eastern Conference team to switch to the Western Conference. And considering Nashville and Columbus are already considered “western” teams, who would be next…Atlanta?

At least Kansas City provides a market to some western fans, and they have the 18,000 seat Sprint Center ready to house an NHL franchise. The only question is whether they could compete in the Missouri hockey market with the St. Louis Blues, whose ticket sales have flourished this season.

In its defense, Kansas City is close enough to Kansas that they may be able to grab a market over multiple states (assuming that there is a market for professional hockey in Kansas).

With Bettman set on expanding hockey in the United States, Kansas City may be the best American option.