No Dirty Names: Albert Pujols, Dick Trickle and the 10 Dirtiest Names in Sports 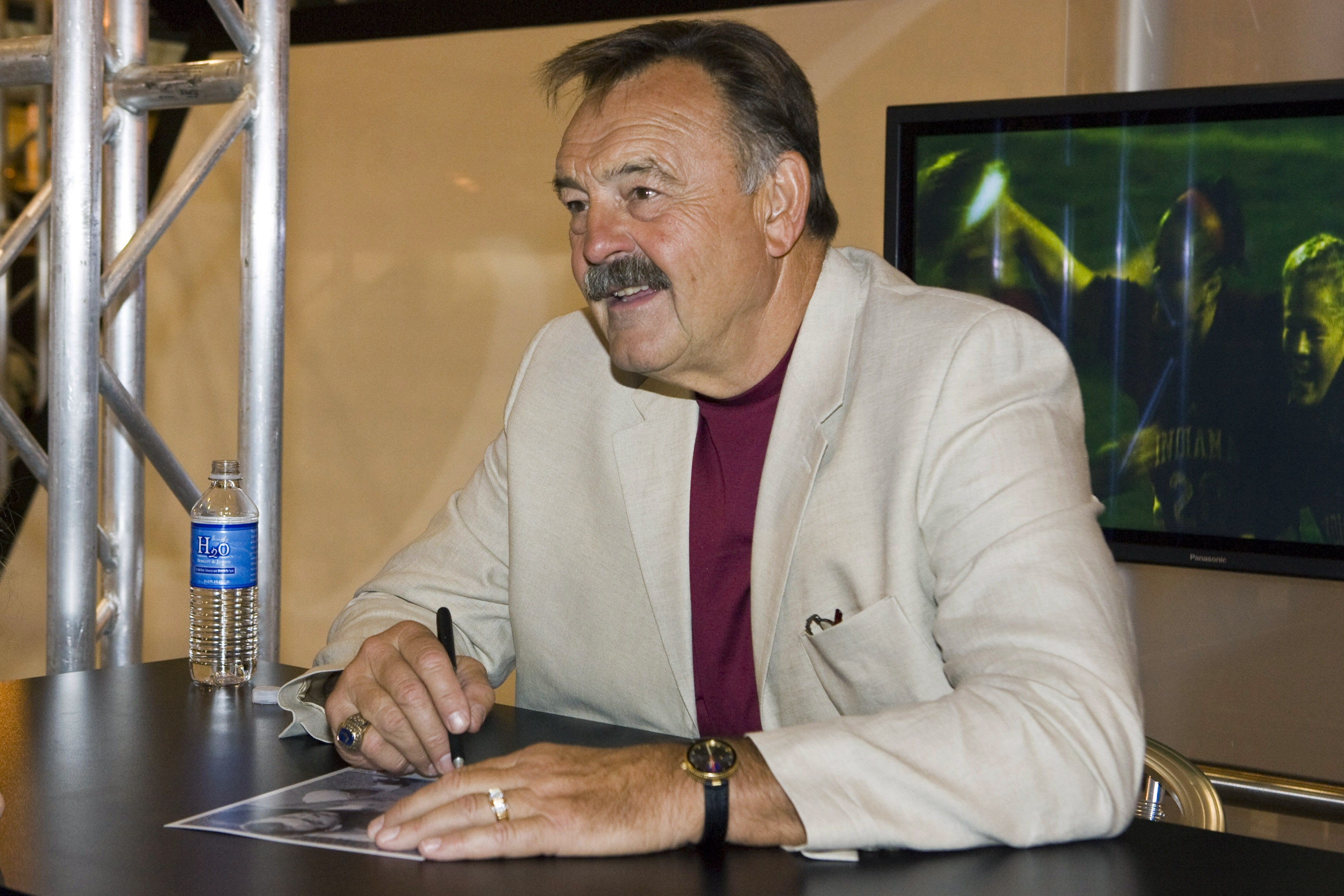 There is nothing more enjoyable than watching straight-faced ESPN analysts cringe with an uncomfortable sense of bewilderment.

It is perhaps just as enjoyable to attempt to guess the story behind the name.

While many parents are thrilled by the opportunity to create a name for their offspring, this doesn't give them the right to destroy any potential or hopes of popularity.

Hopefully these unique-sounding athletes didn't get tortured as much as one might expect; being a fly on the wall when professional coaches read the scouting report would be particularly entertaining. 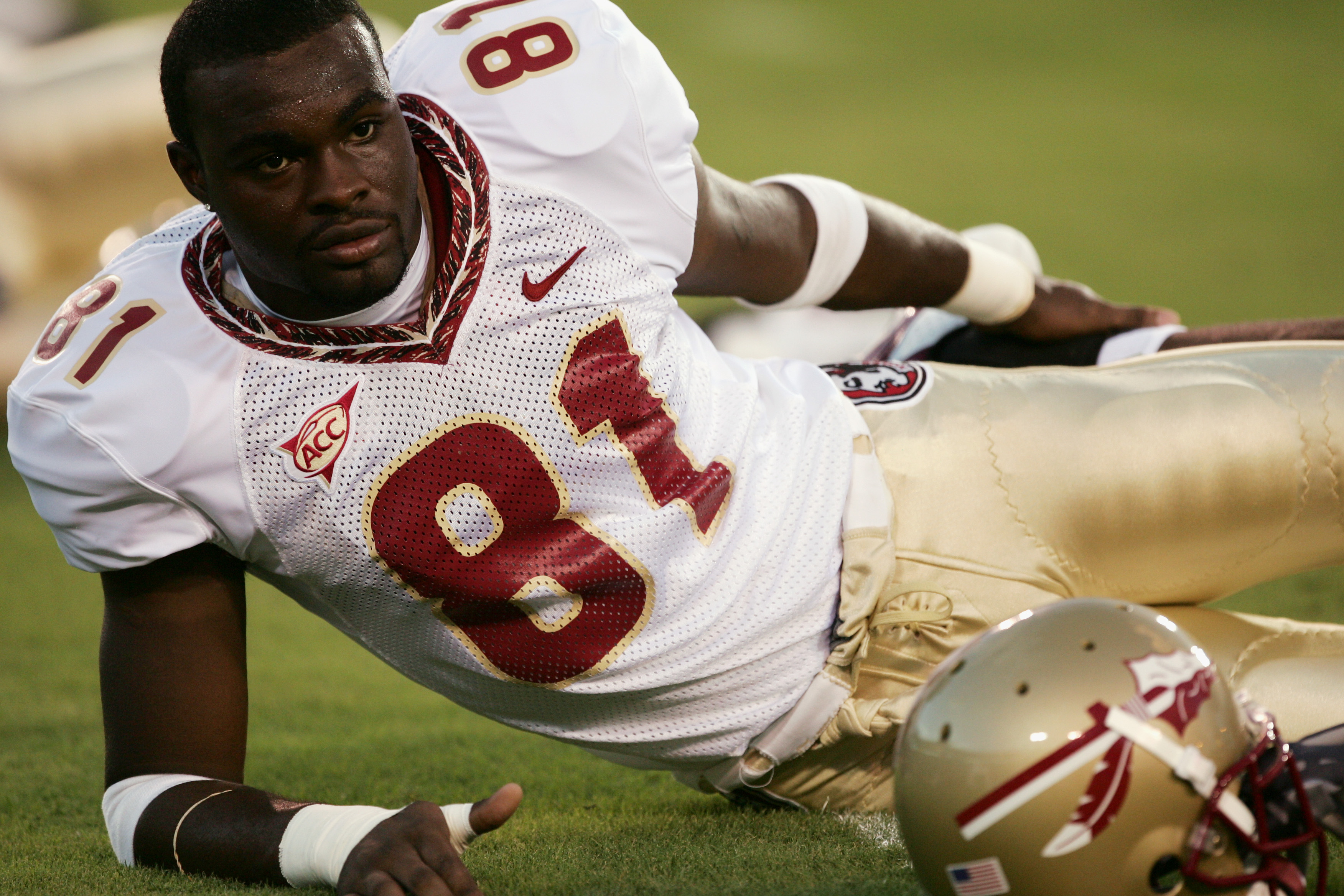 Once named the most physical receiver in the ACC by Sporting News, Fagg has struggled to make it in the NFL.

It's curious as to why his parents never changed their surname, albeit irrelevant.

By struggling to make it in the pros evidently means he is unemployed.

On the other hand, potential employers certainly won't forget the name of the former Florida State Seminole. 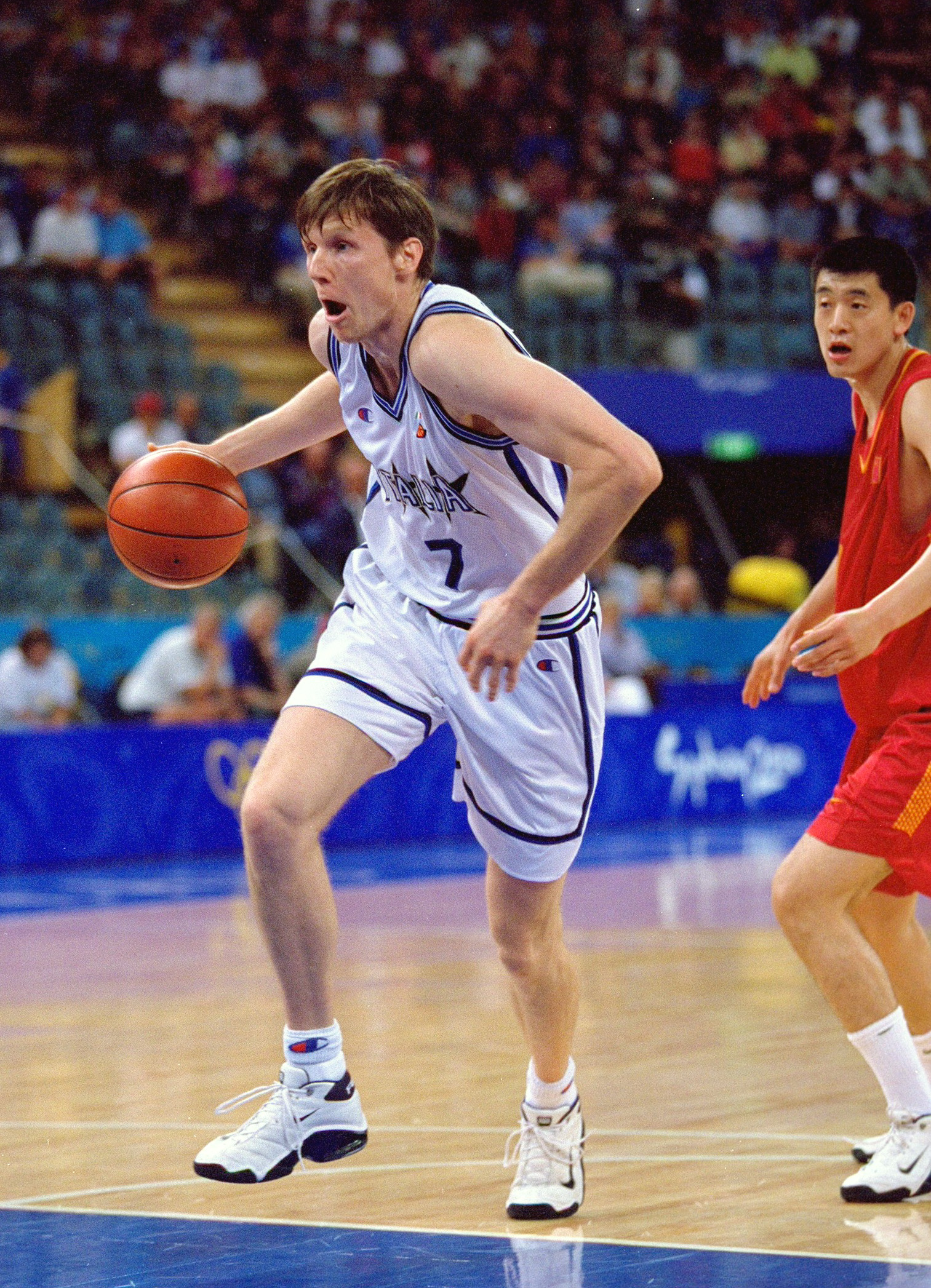 As a young Fucka, he always dreamed of playing in the Olympics.

He starred for Italy at the 2000 Olympic games in Sydney and Ms. Fucka was very proud.

He then won the 2003 Spanish National Cup with FC Barcelona.

Once he settles down it will be time for Little Fuckas. 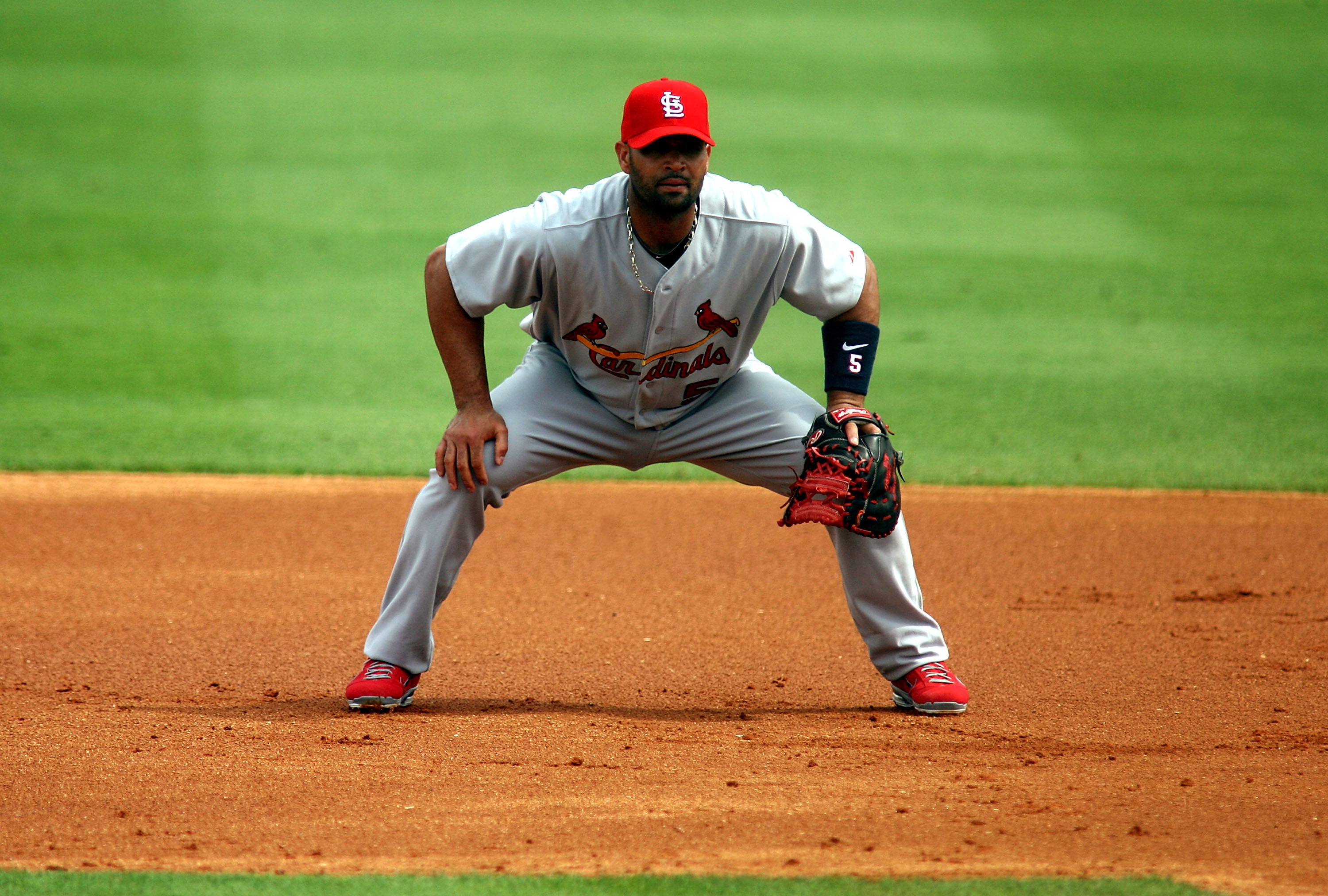 Albert Pujols is the most dominant baseball player in the world and his name makes this list with ease.

Not only is his name pronounced poo-holes in Spanish, but he is set to be a free agent in 2012. Teams will be salivating at the opportunity to sign this slugger.

Somehow this picture is uncomfortable. 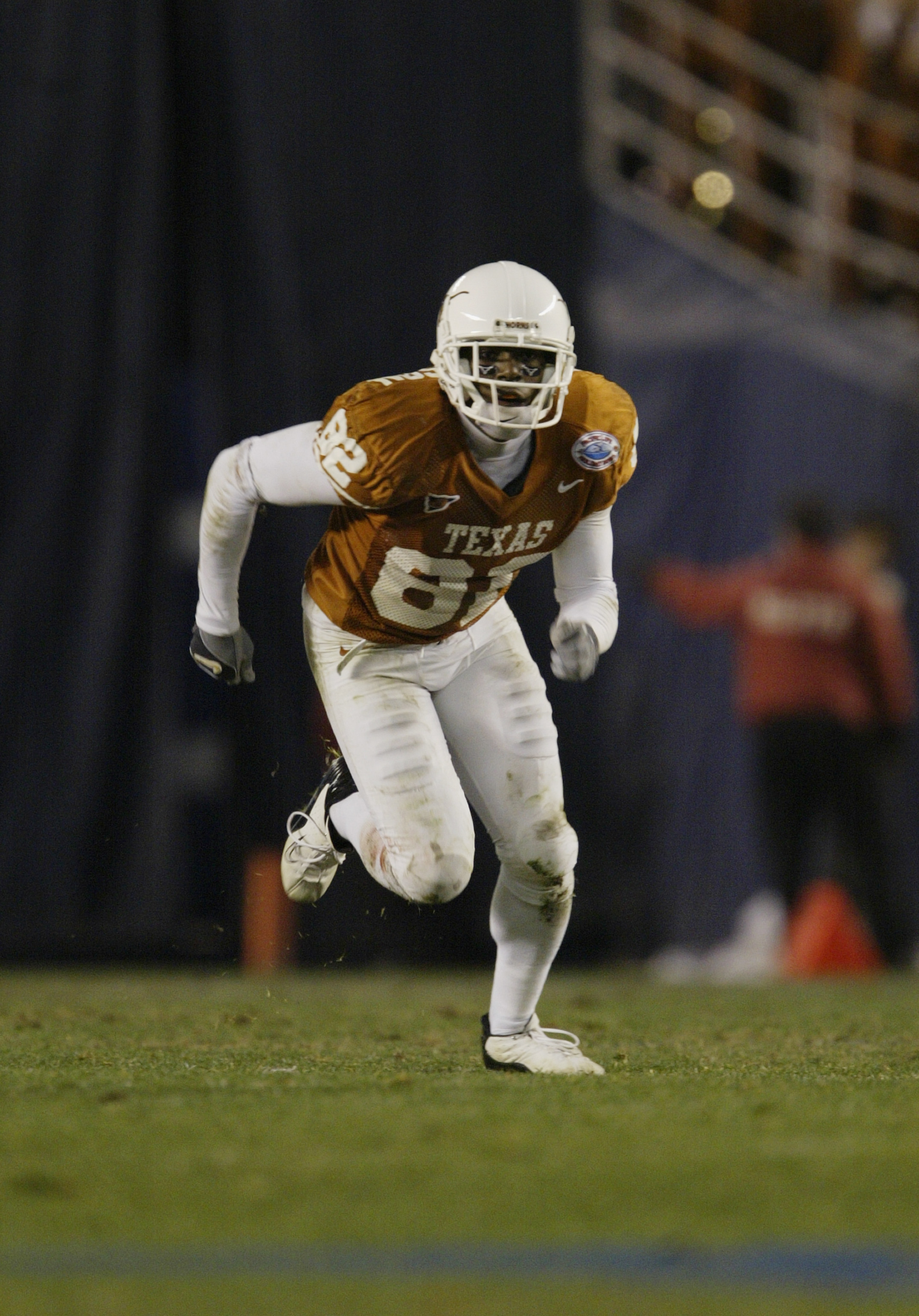 A premiere receiver at Texas, Johnson signed with the Denver Broncos as a free agent and never played a NFL game.

His name speaks for itself.

Would've been great to hear his teammates criticizing him. 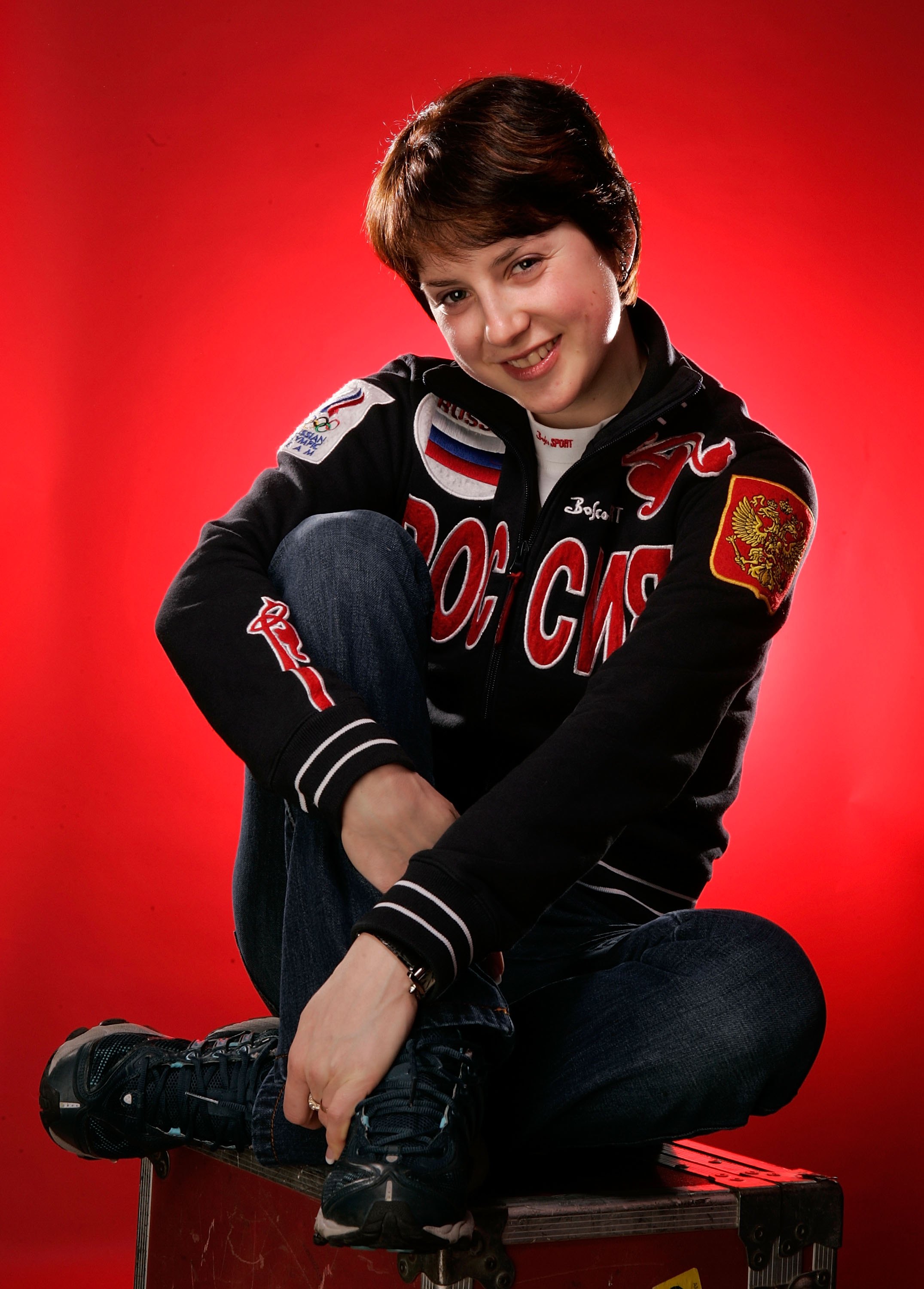 While the figure skater's name is most likely pronounced differently in Russian, Slutskaya did win European championships in 1996 and 1997.

In the 1998 Nagano Olympics, she couldn't finish strong and came in fifth place. 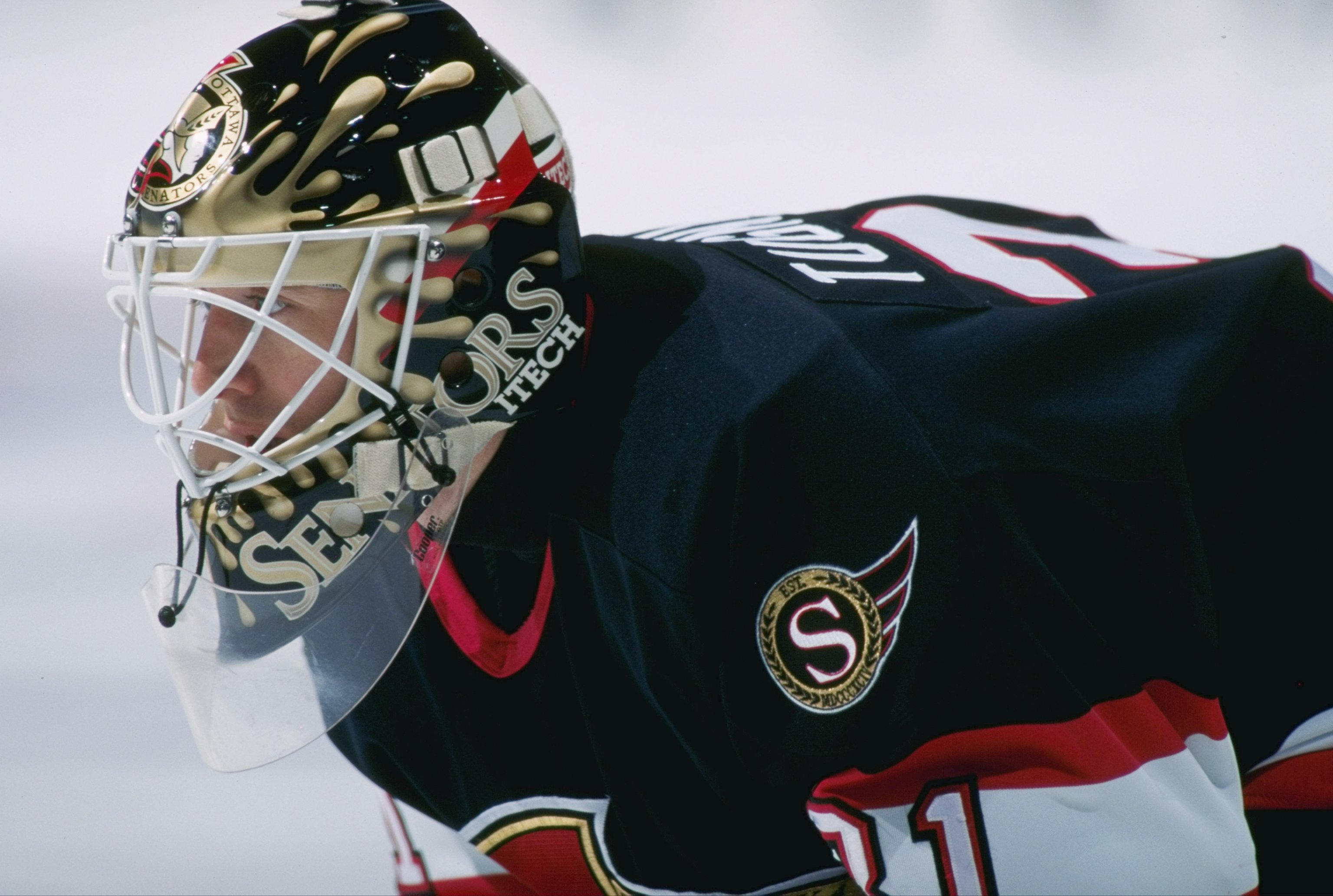 Playing for six different teams in 16 successful seasons, it seems as if his coaches couldn't keep straight faces with him on the team.

With a name referring to male self-pleasure, Tugnutt made the NHL All-Star team once and represented Canada in the 1993 Hockey World Championships. 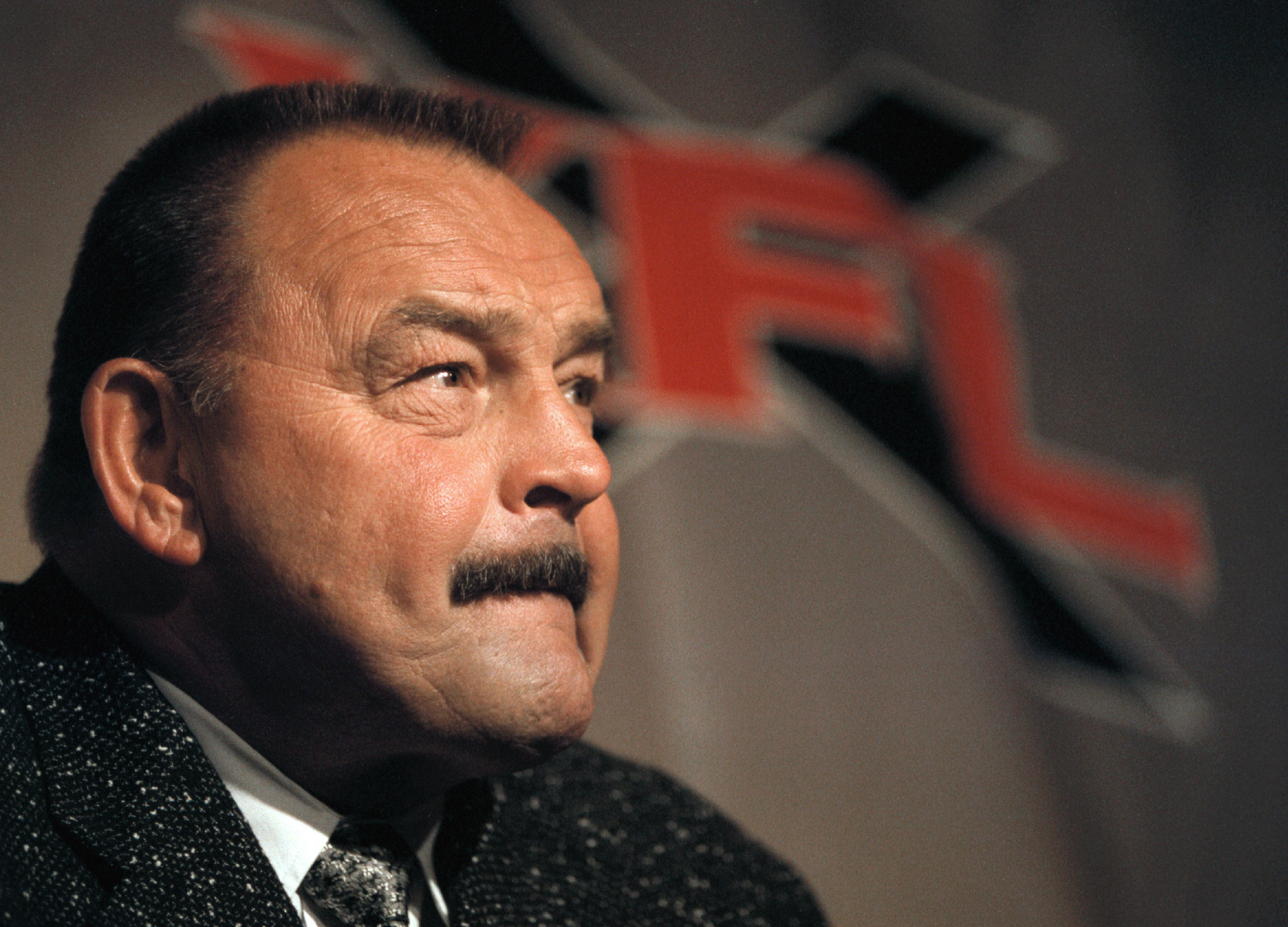 If it wasn't for the next three names, Butkus would easily be the dirtiest name of all time.

The Hall of Fame linebacker brought intimidation and viciousness on every down and is arguably the best linebacker ever (cough.. Lawrence Taylor... cough).

The former Chicago Bears star was as dirty as his name and was the most feared linebacker of his time. 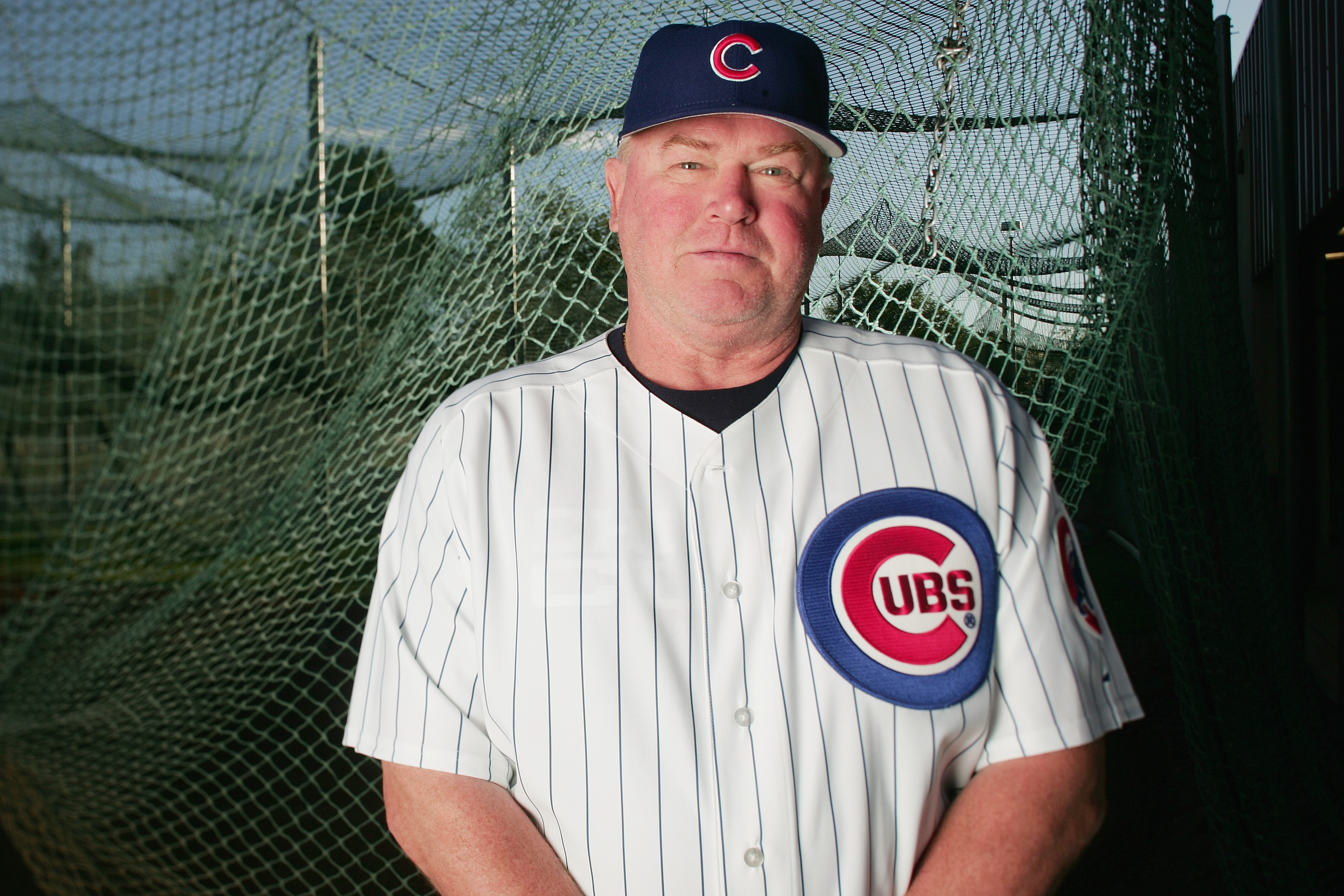 A pitcher for the Mariners and Red Sox in the 1970s, Pole was recently the pitching coach for the Cincinnati Reds.

His name is almost too perfect to examine more closely.

Only a baseball player could have this name. 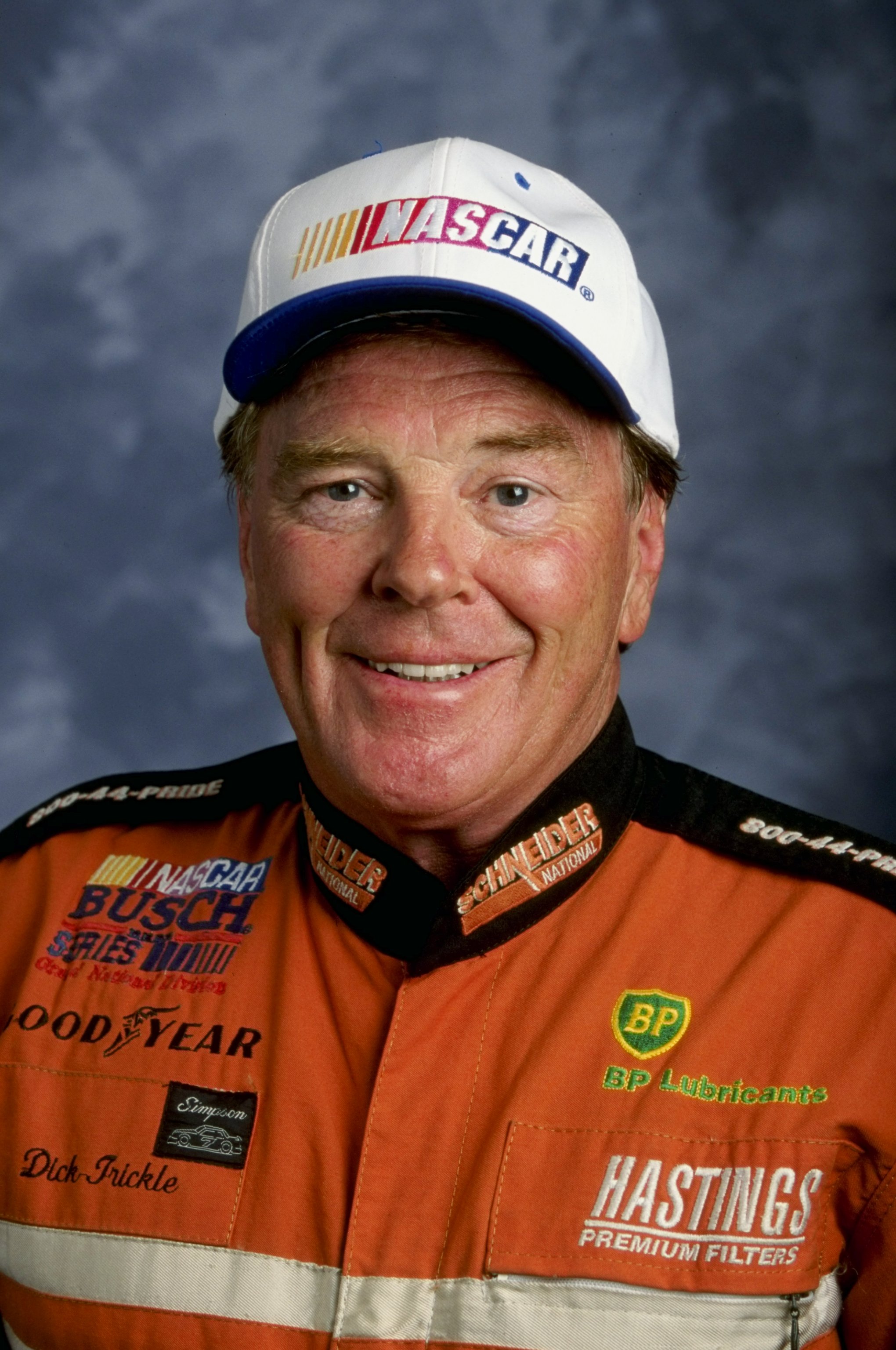 He was known as "America's Winningest Driver" with his 1,000 feature race wins and has the second most epic name in sports history.

Trickle was rookie of the year in 1968 and continues to hover over the sport with his comical name.

He was a weekly joke on SportsCenter during the '90s. 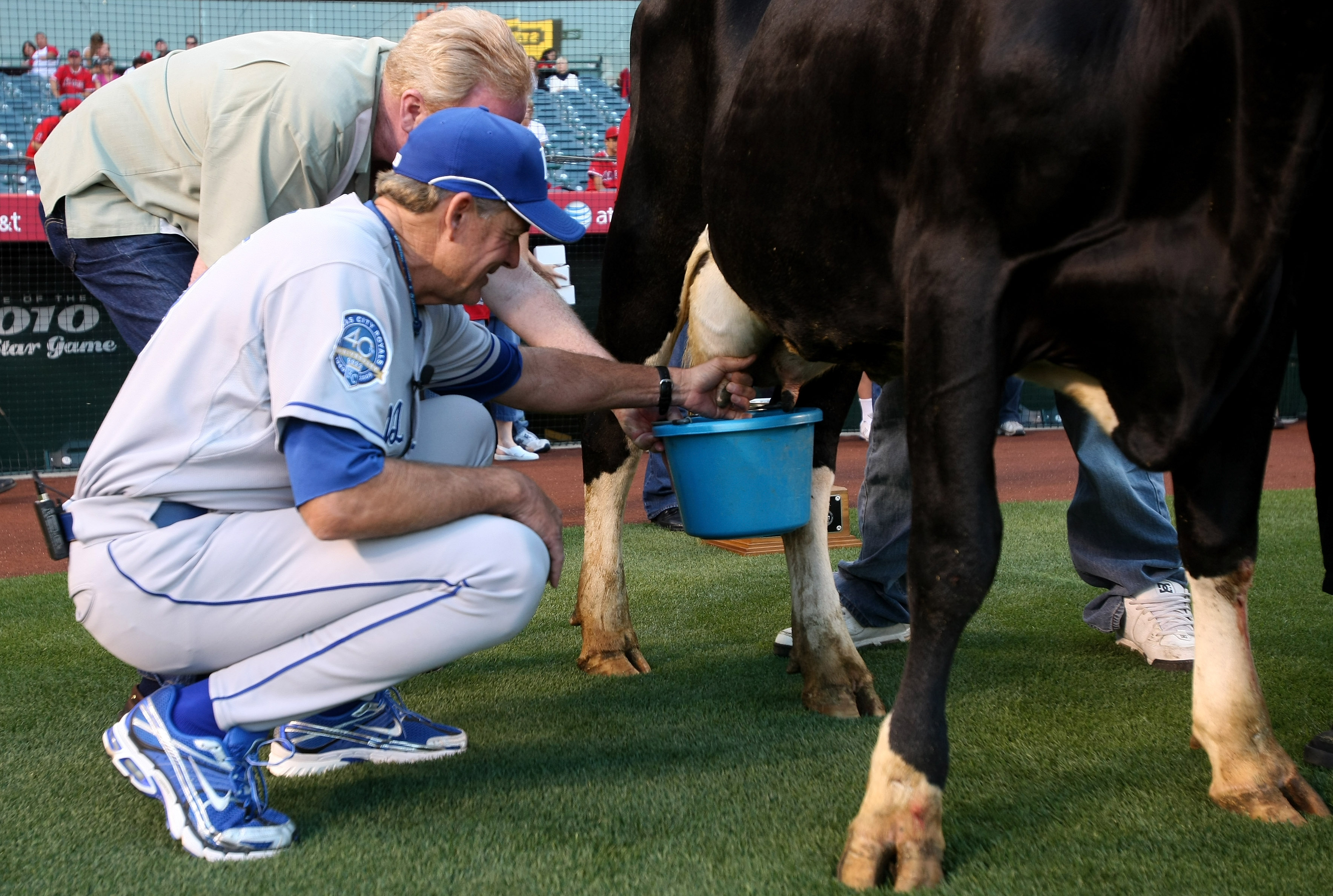 With the dirtiest name in sports, he compliments the other No. 1 consideration—basketball player Chubby Cox.

Unfortunately there was no picture of Cox.