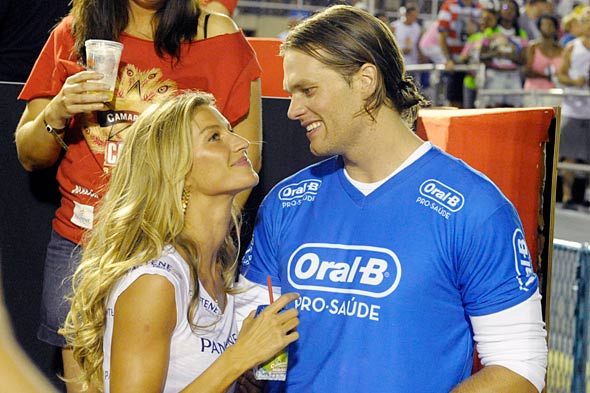 Tom Brady has long been at the pinnacle of football style and fashion. Almost from the instant he became a starter in the NFL, his sturdy jaw line and well-defined features made him a logical choice for various modeling agencies and ad campaigns, and it wasn't long before his hairstyles became just as trendy as his clothes.

Which makes the picture on the left even more shocking. How did we reach this point of terror with Tom's hair? How did he go from looking like a male model to rocking the mini-ponytail? Not even a full ponytail, mind you (those can be sweet), but a little stub of a ponytail!

Let's take a look at Tom's hirsute history, to see if we can't figure out where it all went so horribly wrong, shall we? 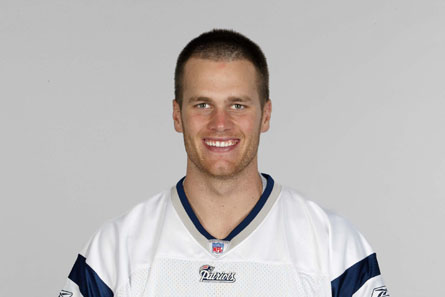 2001 was the breakthrough year for Brady, the year he first became an NFL starter, so his hair was still pretty basic.

No frills, no gel, no nothing. Just a straight-up, manly buzz cut. Nothing wrong here, right? 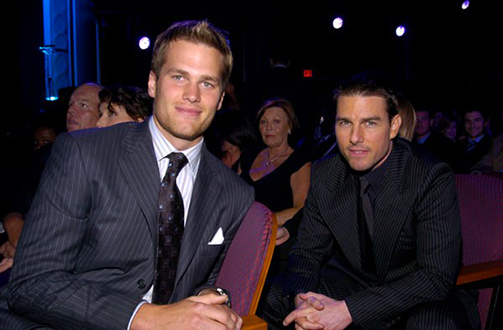 At this point, Tom has gone Hollywood. He's won two Super Bowls, and his hair reflects the star status. Still manly as ever, but much more carefully quaffed and taken care of, the pinnacle of style. We had no idea what was to come. 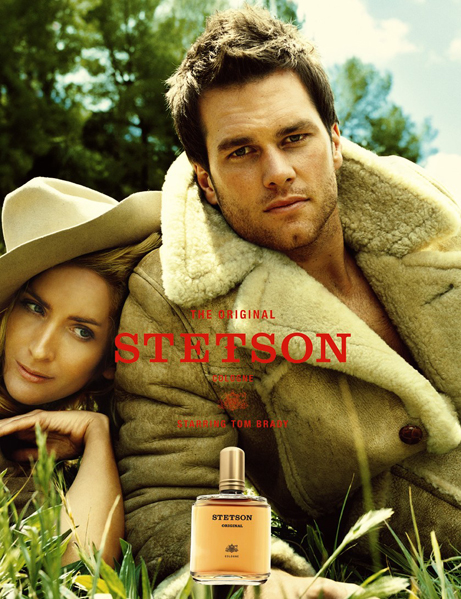 In 2007, Brady's hair (and Brady himself) was at the height of it's powers. He was the hottest commodity in sports marketing, and the guy everyone wanted to have touting their product.

Naturally, his hair was flawless at this point; the perfect length, and just the right balance between touseled and styled. 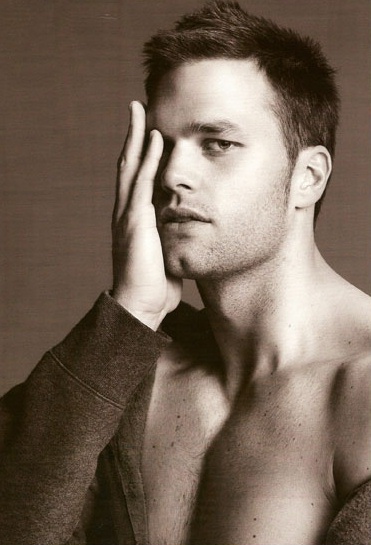 In 2009, Brady was battling back from a debilitating knee injury that had kept him sidelined for the entire 2008 season.

There was no time for much styling or quaffing of the 'do; not when there was a comeback to be made. So, Brady cut his hair short again, but still looked pretty good. 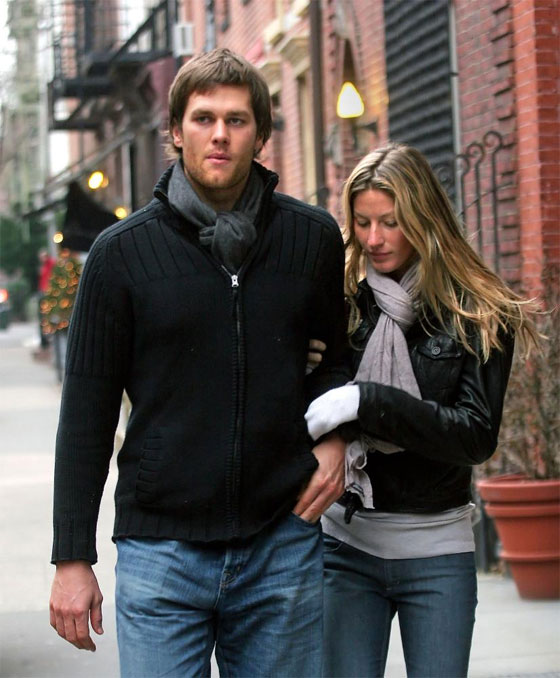 It wasn't much trouble in the 2010 offseason, but we started to get hints that something was amiss atop Brady's head. His hair was less styled (not a bad thing) and trapped between lengths, unsure of what it would become. Even so, no one could have foreseen what was to come. 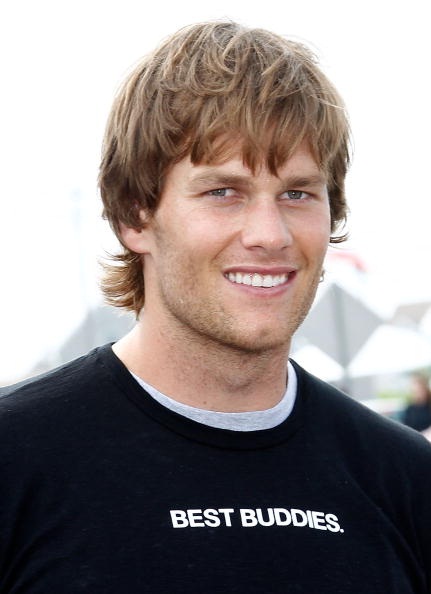 Suddenly, Brady shows up to training camp in 2010 with a haircut closely resembling that of teen pop sensation Justin Bieber. After everyone has a good laugh at Brady's expense, the unfortunately coiffed quarterback explains that his wife, Brazilian supermodel and all-around hottie Gisele Bundchen, won't let him cut his hair.

We all immediately forgive him and move on, not realizing what that means will come down the pipe soon. 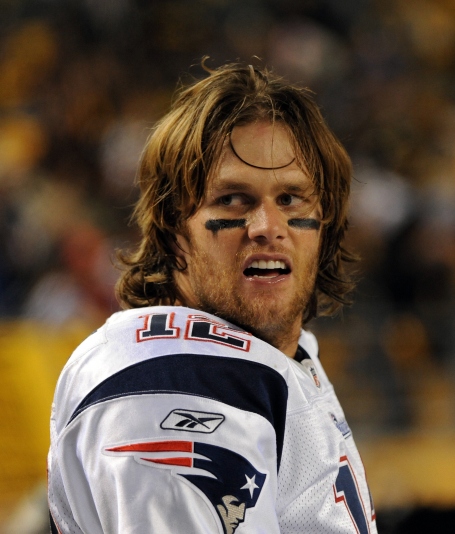 "It's gotta be the hair, Cotton; it's beautiful! Feathered and lethal!"

Yeah; anytime your hair prompts people to compare you to White Goodman from Dodgeball, as Brady's did by the time the Pats hit the playoffs, something has gone horribly, horribly wrong.

Given this picture, we should have seen it coming, but that didn't make this next slide any easier to take. 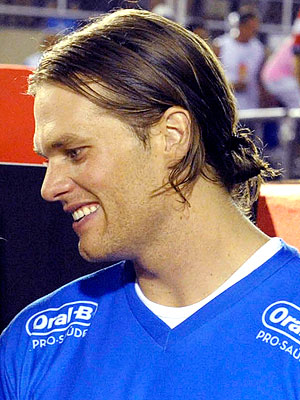 Look, like I said before, ponytails aren't always a bad look on a guy; sometimes they look sweet. However, Tom Brady is not, and never will be, a guy for whom a ponytail works. At this point, we've reached the nadir of Brady's follicular foibles.

Gisele or no Gisele, at least extend the ponytail, rather than folding it back up on itself like that! For the love of Tim Lincecum, have some dignity, Tom!