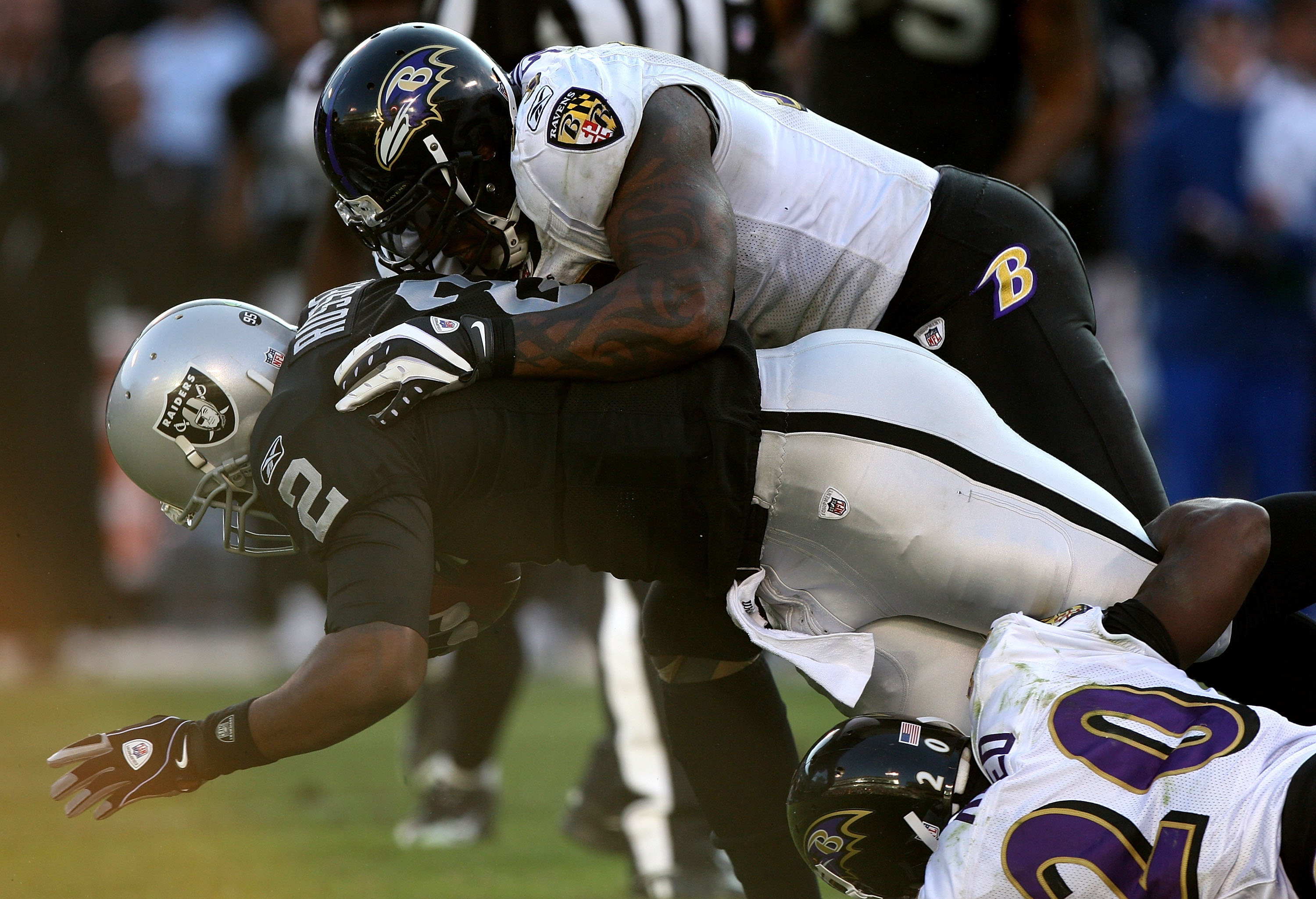 The Oakland Raiders do not have a good history when it comes to the draft. Owner Al Davis looks for certain qualities when he's drafting, and those qualities come down to athleticism and speed.

Those both are good qualities to have, but he never bothers to dig any deeper than that. As a result, Davis has a long string of draft failures to his credit. These failures consistently bring the organization down.

Davis had success when he was younger, and even then, he was old, but he has become fixed in his ways as he approaches his second century of life, and there is nothing to suggest the Raiders will draft any better as long as Davis is there.

Here is a list of the Raiders' 10 biggest draft failures. Many of these names will come as no surprise to anyone who has followed the Raiders. 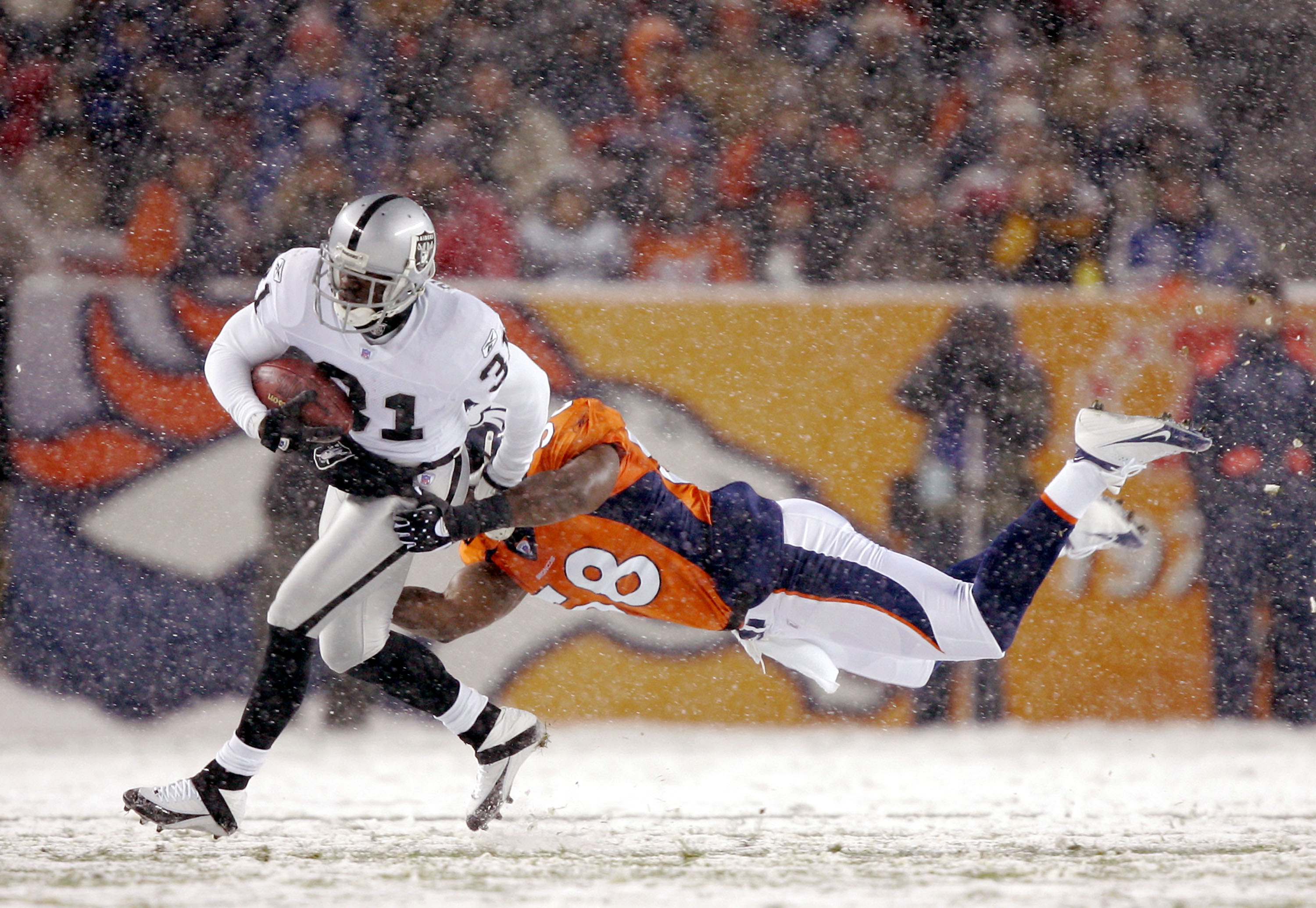 Phillip Buchanon was drafted 17th overall in the 2002 draft and played in only six games his rookie season.

While most rookies are not expected to be starters right out of the gate, if you are a 17th overall pick, you are expected to contribute a little more than six total games and two interceptions.

Buchanon got burned on a regular basis and was not even able to be a good kick returner. He was traded to Houston in 2005 and played for the Redskins in 2010. 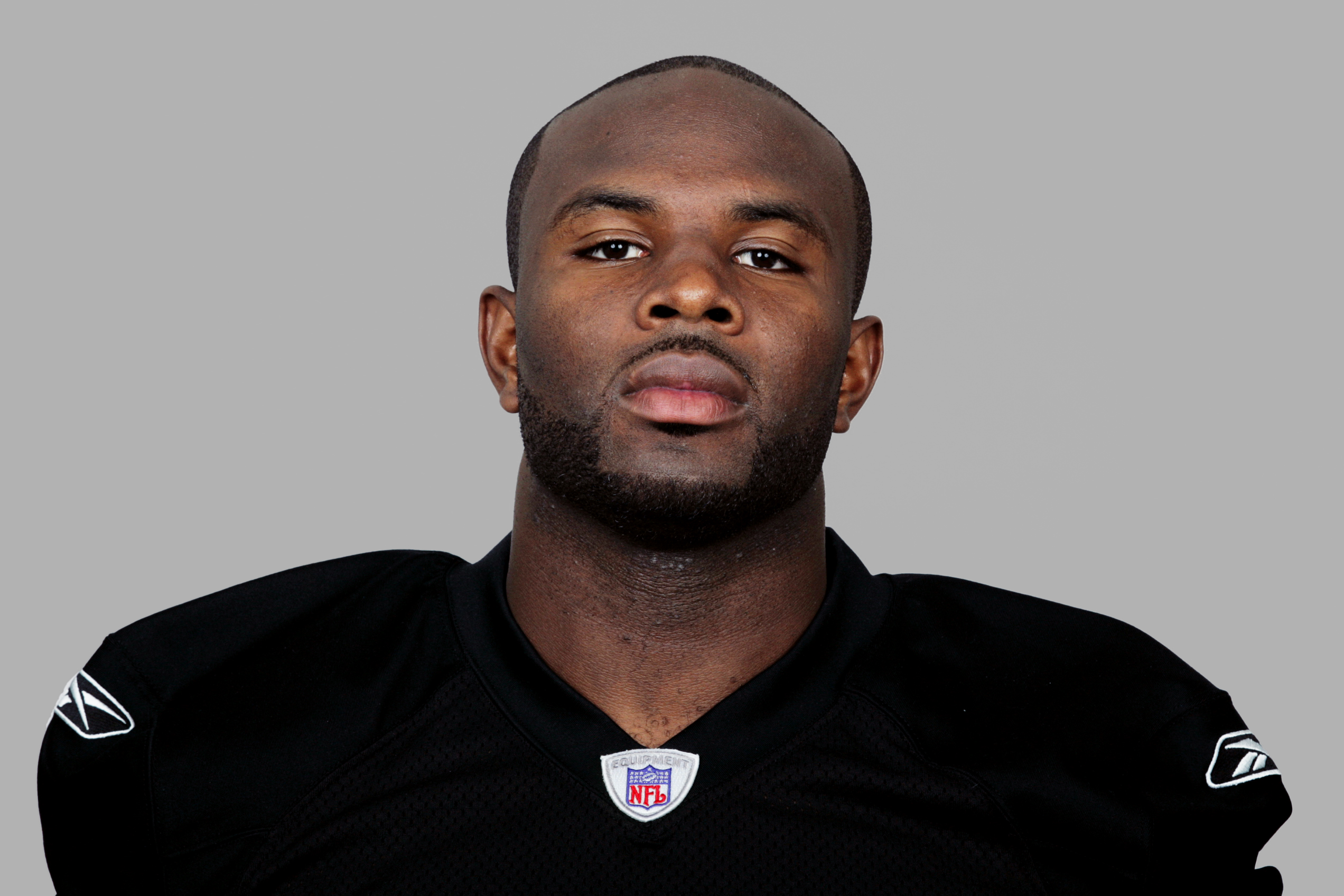 Derrick Gibson was picked 28th overall and played his entire five-year career with the Raiders. He recorded an astounding 194 tackles, three interceptions and two sacks in that span.

It is amazing no other teams wanted Gibson with those kinds of numbers. 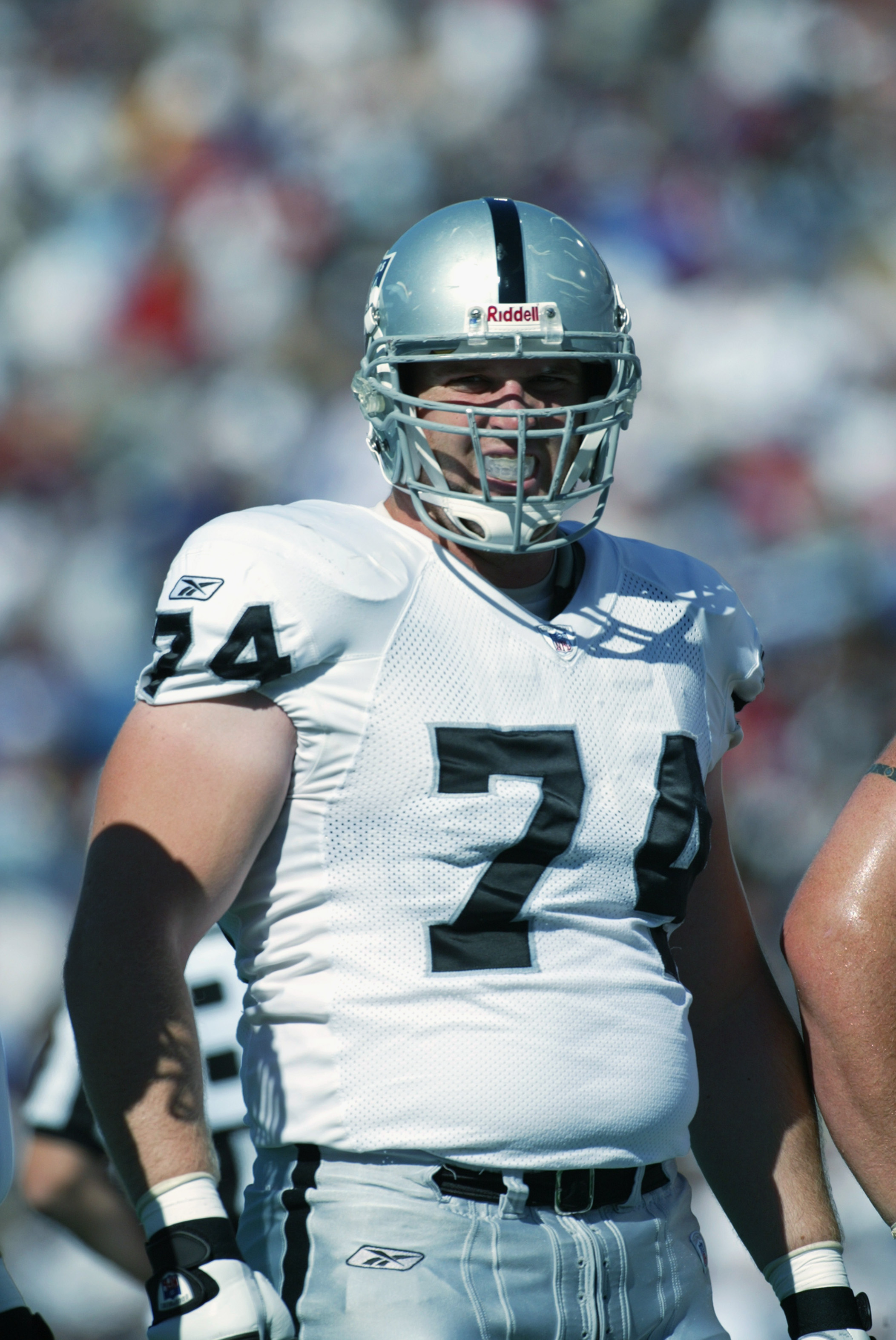 Matt Stinchcomb played five unremarkable years for the Raiders after being drafted 18th overall in 1999.

He ended his career with the Tampa Bay Buccaneers after the 2006 season, citing medical concerns over injuries. 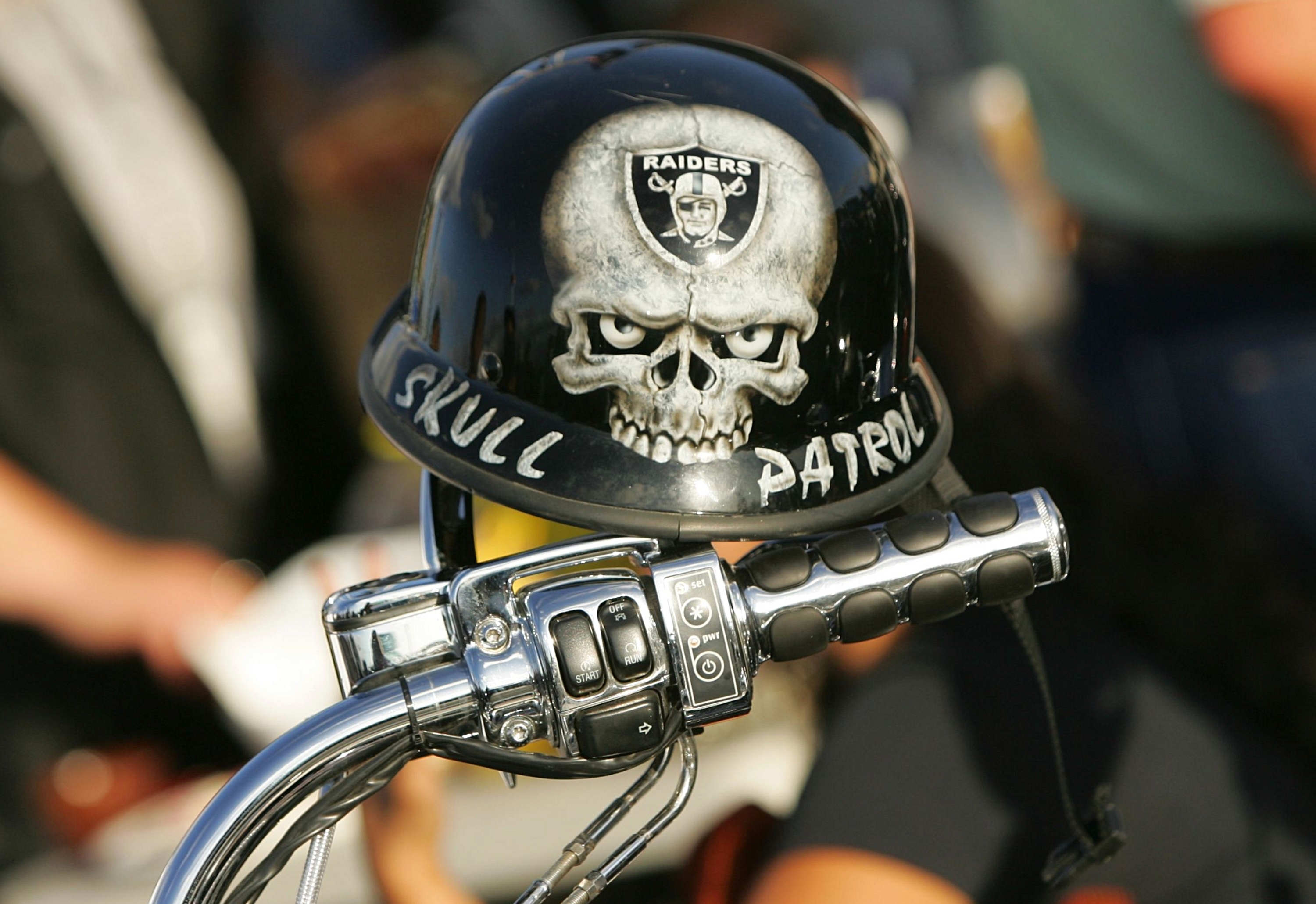 John Clay was drafted 15th overall in 1987 and started nine games but was unimpressive.

And then he was traded.

And then he was gone.

In return for Clay, the Raiders got Jim Lachey, who also was traded.

The Raiders got nothing worth talking about in return for Lachey. 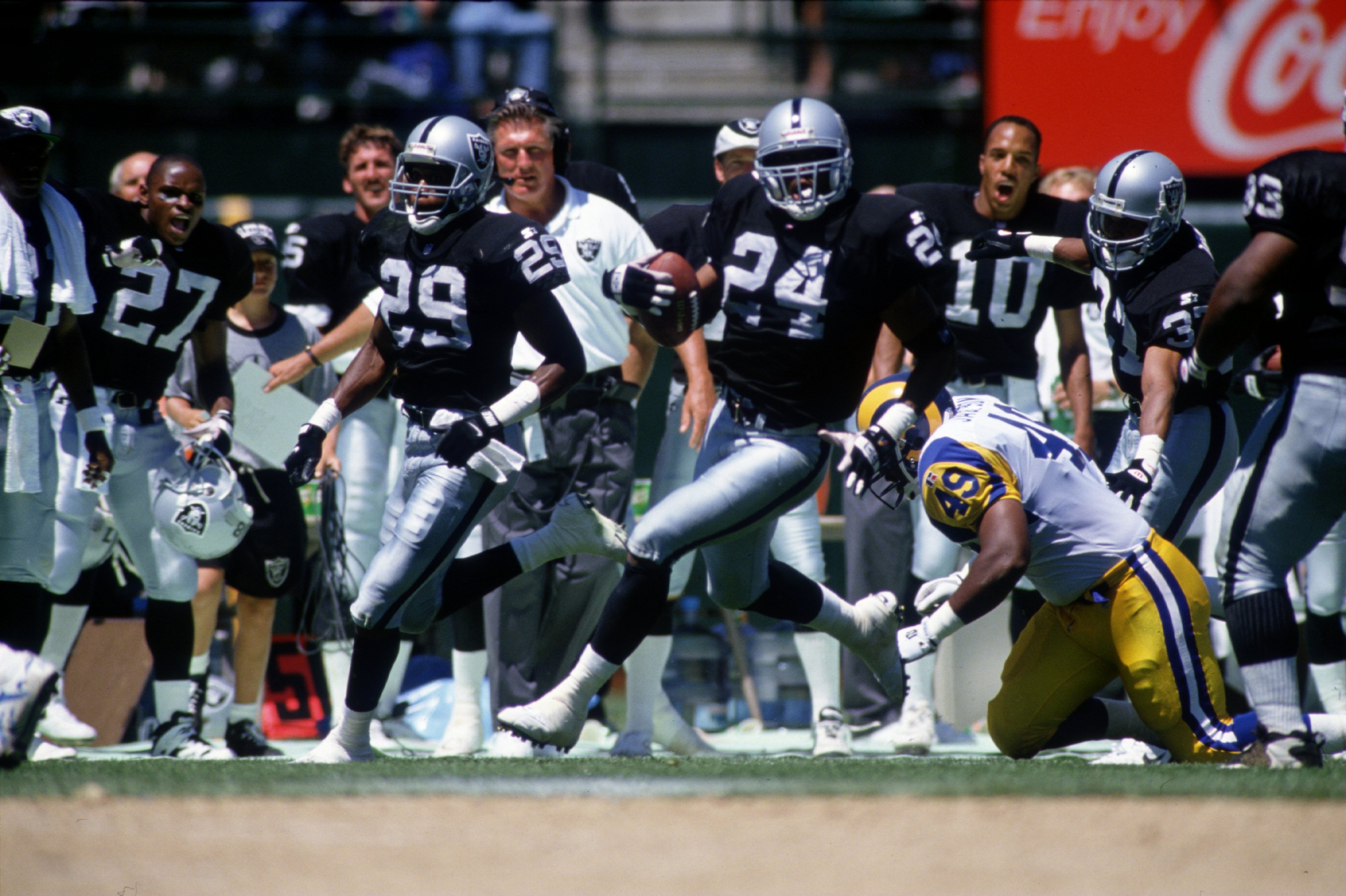 Patrick Bates was drafted 12th overall in 1993 but played in only a handful of games before not playing at all in 1995.

He was traded to Atlanta in 1996 but eventually lost his starting job. 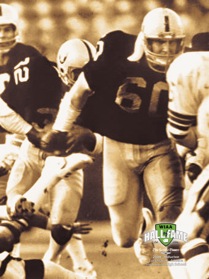 Curt Marsh was the 23rd overall pick in the 1981 draft and the Raiders second pick of that year.

Marsh fell victim to the injury bug, though, and constantly was on the IR. He eventually underwent more than 20 surgical procedures that ended his career after the 1987 season and resulted in the amputation of a foot.

Marsh blames poor medical care as the reason for the amputation. 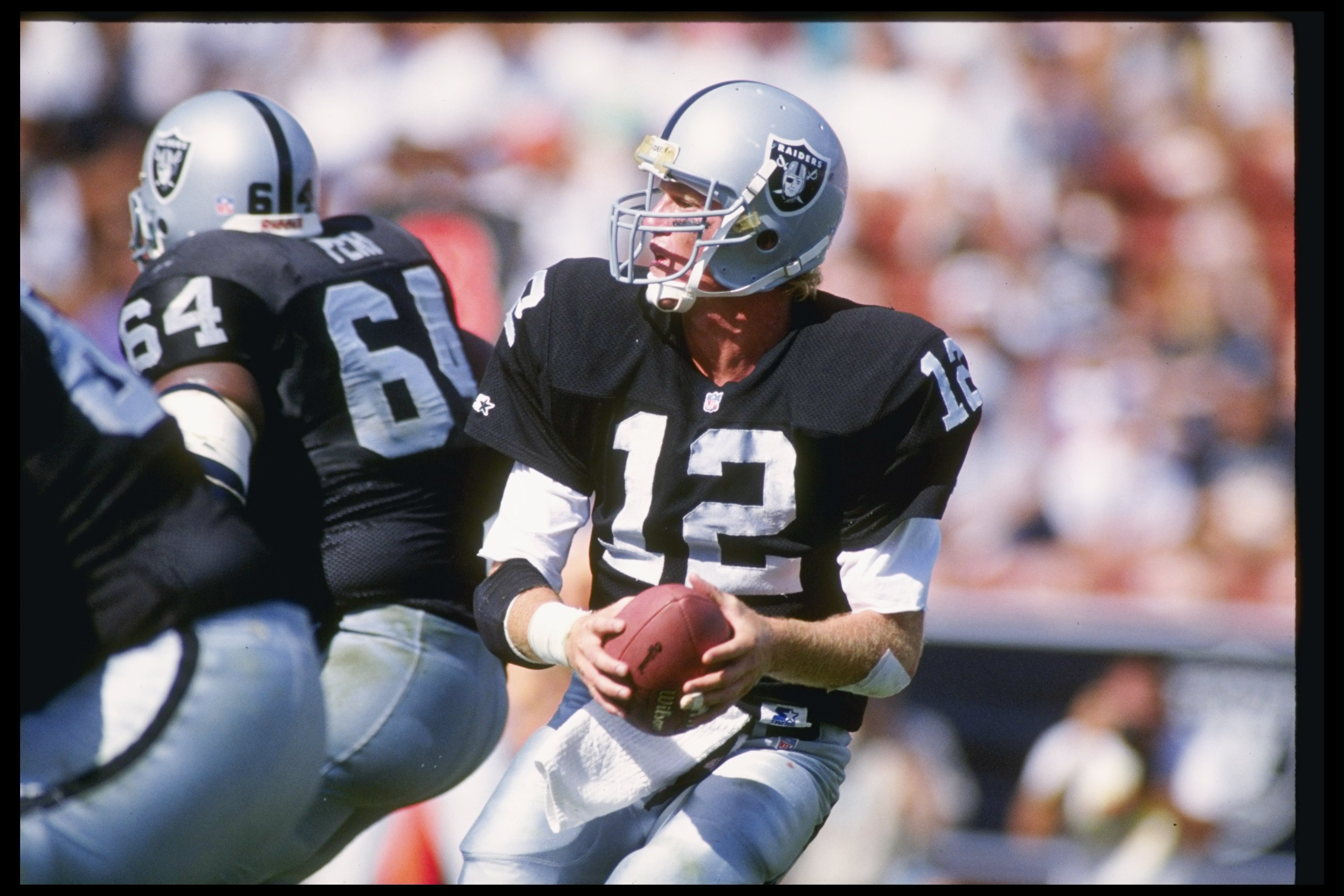 Todd Marinovich is in the infamous "biggest draft busts ever" lists that pop up every April. Marinovich had a very difficult childhood while being raised by a father who groomed him from birth to be the perfect athlete.

The pressures of living up to everyone's expectations resulted in heavy drug abuse, and after three failed drug tests, Marinovich was out of the NFL before the 1993 season began. 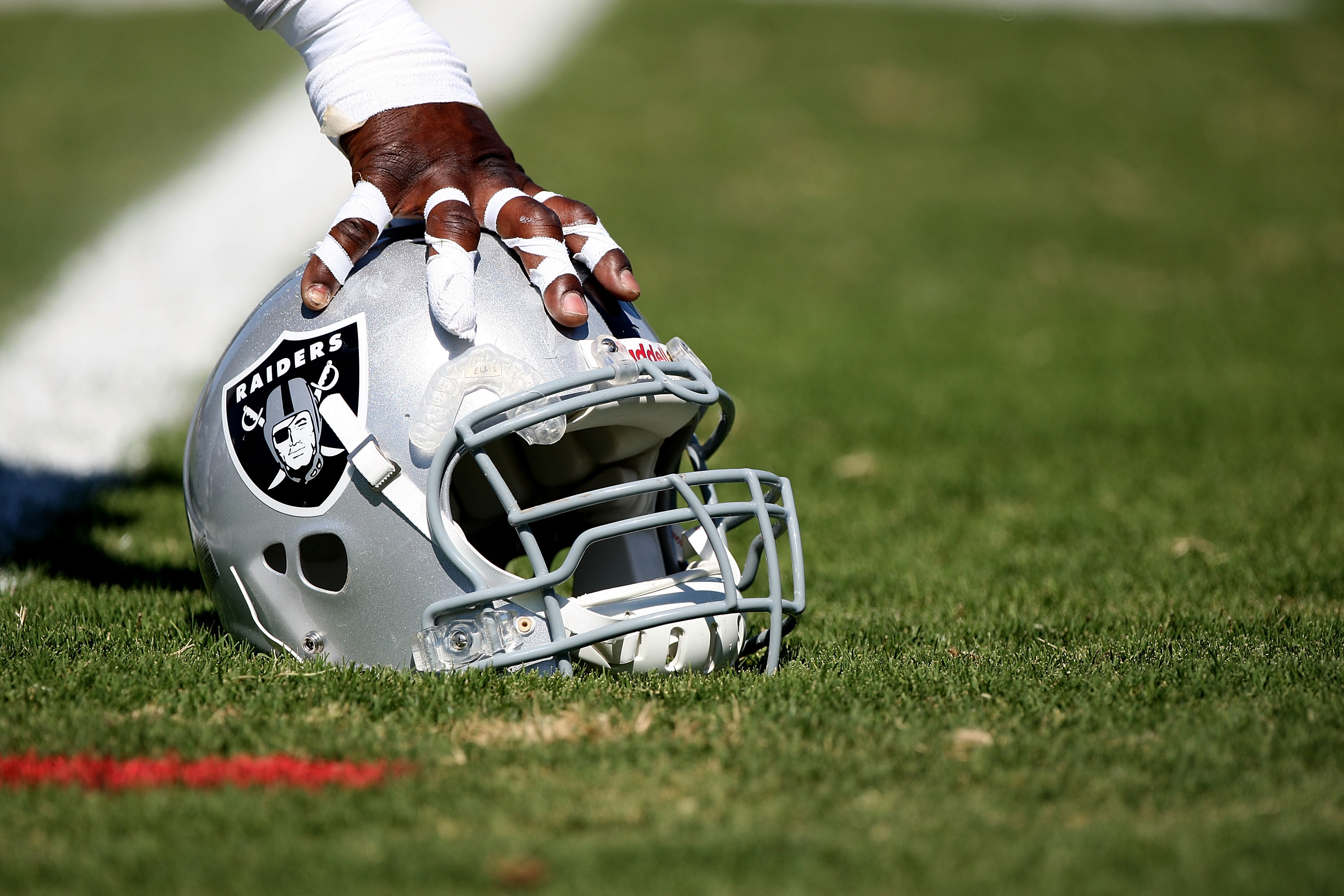 Bob Buczkowski was drafted 24th overall, but was so bad during the preseason, he sat on the bench most of his rookie year in 1986.

Buczkowski recorded his first sack in 1987 and was released after that season.

Buczkowski was arrested in 2005 for running a prostitution ring. 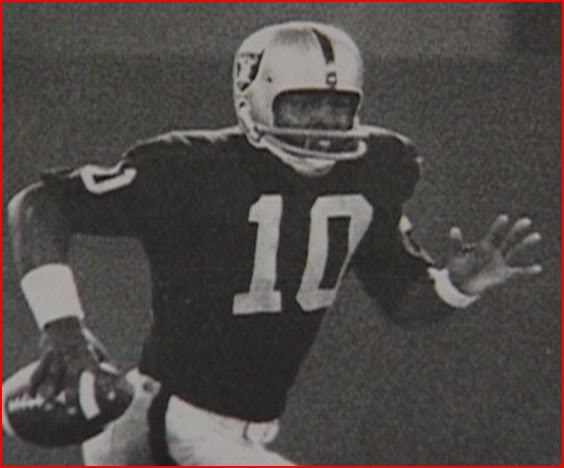 Dickey sat most of his career in Oakland, and it is believed race was the main factor in his benching. But why the Raiders would draft this guy in the first round only to bench him for race reasons remains a mystery to this day. 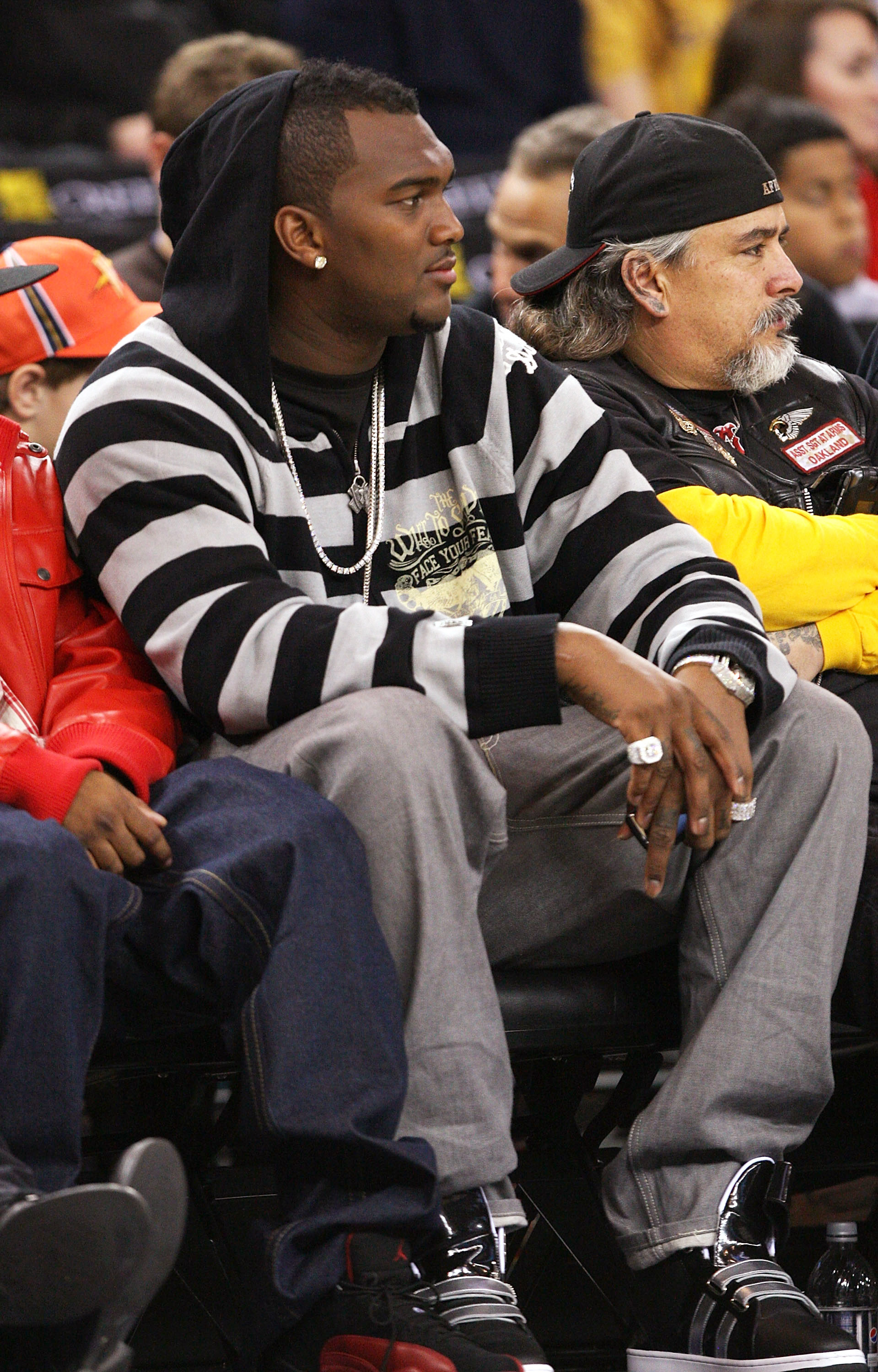 Here is a picture of JaMarcus Russell engaged in his favorite past-time–doing absolutely nothing and getting paid for it.

Russell was the No. 1 overall pick in the 2007 draft. He was drafted over the objections of head coach Lane Kiffin. He held out for a big contract and missed part of his rookie season. His play was mediocre at best, and he quickly gained a reputation for being lazy.

He also let his weight balloon out of control, which affected even more of his game. After being benched during the 2009 season and showing up at offseason workouts reportedly near 300 lbs, the Raiders cut Russell.

Russell worked out for a few teams during the 2010 season, but he reportedly still was grossly overweight and never was offered a contract.