Not even the most optimistic die-hard Devils' fan could possibly have thought that they have a chance at making the playoffs on New Years day this year. They went on to lose the first 4 games of the New Year, giving a bleek outlook for the rest of the season.

Ilya Kovalchuk and his long-term contract were seen as the main culprit for the patheticness that was the Devils' season so far. The injury to Zach Parise didn't help.

They went on to record point in all of their next 6 games including 5 wins and an OT loss to Florida. They concluded the month with a 3-1 loss to Detroit. A game in which Kovalchuk scored a goal with 2:28 remaining to tie it up 2-2, which was disqualified but should have counted (I am biased as a Red Wings fan and it was obvious that the goal should have counted, please check out this great areticle http://bleacherreport.com/articles/598761-too-many-good-goals-waved-off about too many goals being waved off ).

The scapegoat earlier in the season is leading the charge, Kovalchuk, who has 14 goals and 13 assists in those 24 games after only scoring 10 goals and 11 assists in his first 40.

If the Devils make the playoffs it will be one of the greatest turnarounds for a sports franchise ever. I never thought I would cheer for a team coached by Jacques Lemaire, but I am hoping they make it. They truly deserve it.

Even if they don't, they must be recognized as a force for next year, and praised for their never quit effort.

If they do make the playoffs, I wonder if they will be out of gas, having played pretty much playoff hockey (any 4 losses in a 7 game stretch and they are done) for months before the playoffs start.

The 2010-11 New Jersey Devils are one of the greatest examples of the sports cliche "It's not over till it's over." 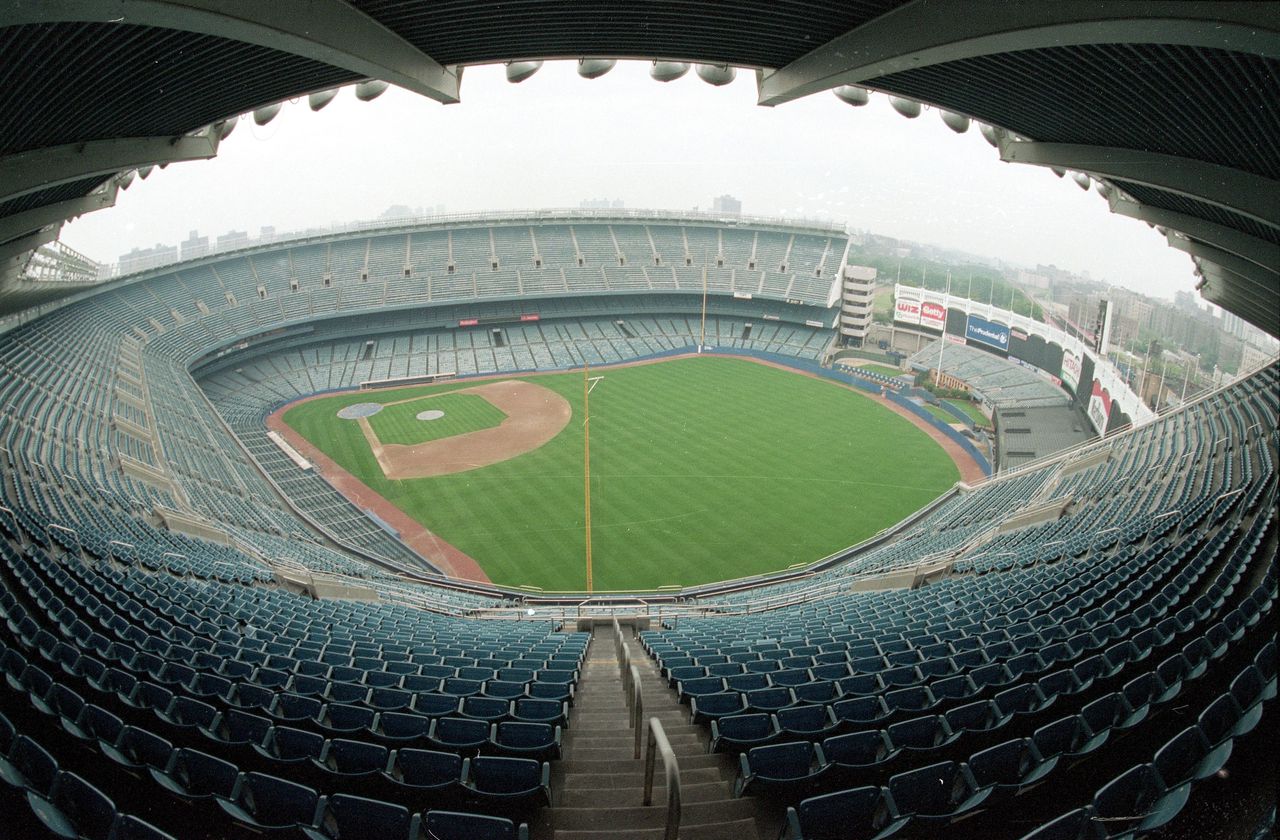 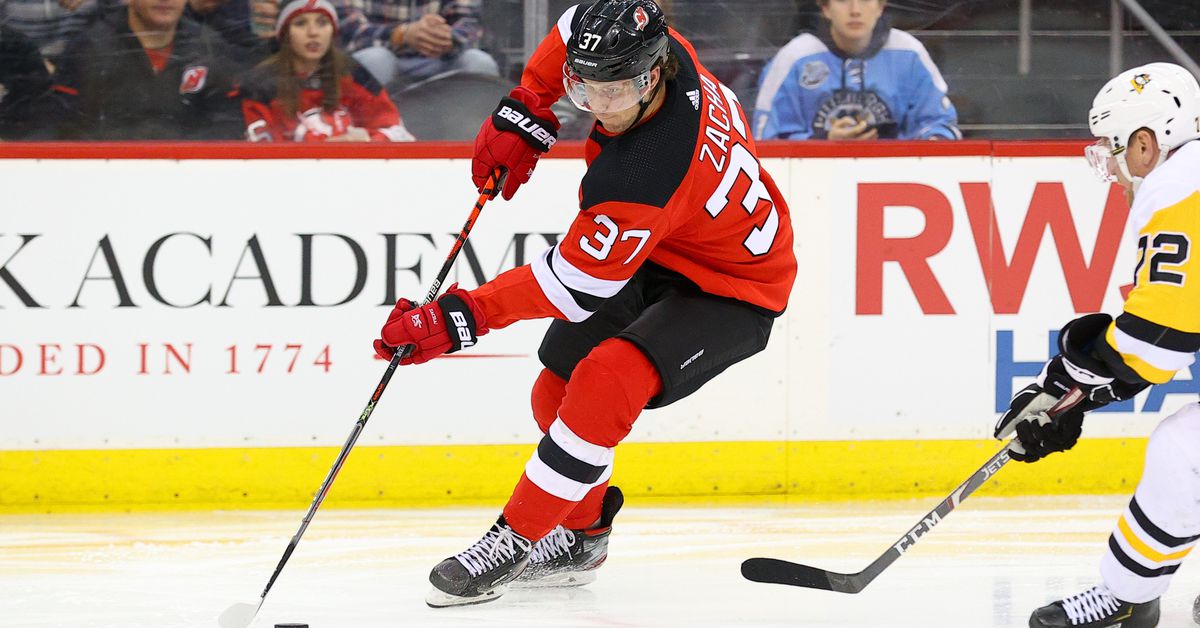 What is Taylor Hall’s future with Coyotes?

What is Taylor Hall’s future with Coyotes?