Ward was a champion for the people of Lowell, MA.Al Bello/Getty Images

With the success of the motion picture “The Fighter,” the life of Lowell’s “Irish” Micky Ward has been exposed to the masses. Ward’s rag to riches tale is truly remarkable. He helped put the city of Lowell back on the map again.

Ward burst on the boxing scene winning three New England Golden Gloves titles as an amateur. He turned pro in 1985 and won his first 14 bouts in a row.

However, the road got rocky for Micky Ward as his career plateaued, and he stepped away from the sport in 1990 after four straight defeats.

Micky Ward went back to his blue collar job and put his boxing dreams on hold. He was able to save money to repair his injured right hand. He was getting healthier but still needed direction to get his boxing career back on track.

After the release from jail of his half brother and former  boxer, Dicky Eklund, Ward had his motivator/trainer back in his corner. “Irish” Micky Ward was ready to make a comeback.

He caught fire in the beginning, winning his first nine bouts and becoming the WBU Intercontinental Light Welterweight champion.

However, Ward would again face adversity. In 1997, he was TKO’ed by Vince Phillips in the IBF Light Welterweight championship. His bad fortune continued as he lost another title match, this time to Zab Judah.

Micky Ward, just like the city of Lowell from which he hailed, was able to survive the tough times and rebound. As the new millennium began, Ward’s fortunes changed for the better. He earned a match in London versus WBU Light Welterweight champ, Shea Neary.

Ward was not going to let this opportunity slip away. He defeated Neary by TKO in the either run to win the WBU title that he never defended. Ward experienced his share of success in the boxing community, but no one really knew who he was.

Micky Ward was far from a household name. However, that was all about to change.

Ward embarked on series of epic fights that gave him national exposure. His 2001 fight against Emanuel Burton was deemed Ring Magazine’s “Fight of the Year”. This bout was the spring board to the epic battles with Arturo Gatti.

Gatti and Ward gave everything they had in their inaugural match. Ward finally defeated Gatti in the ninth round in a bloody affair. Both bruised and battered combatants spent time in the trauma center due to their injuries. Ring Magazine named Ward-Gatti I, the 2002 “Fight of the Year.”

After much fanfare and national attention, the rematch between Ward and Gatti was set and  had as much ferocity as the first. Gatti assaulted Ward with a right that sent the Lowell native to the canvas.

No one thought Ward would get up, but he mustered the power to continue the fight. However, Gatti got the best of Ward this day and held on for the victory. Gatti recognized that Ward was his boxing equal by saying, "I used to wonder what would happen if I fought my twin. Now I know.”

The final installment of the trilogy was slated for June 7, 2003.  Ward-Gatti III was as pulse-pounding and dramatic as their previous two matches. The rubber match did not disappoint.

Lowell’s Micky Ward knocked down Gatti in the sixth round but lost a unanimous decision in 10 rounds. Both men hugged each other in a bloody caress at the end of the match. This was a sign of respect for each other knowing they both left it all on the mat for the sport of boxing.

For a third consecutive year, Ward was a participant in Ring Magazine’s “Fight of the Year" for his final bout with Gatti.

“Irish” Micky Ward finished his 15-year boxing career with a 38 wins and 13 losses. After setbacks in his professional and personal lives, Ward was able to rise to the top of the boxing world due to his determination and undying desire. He was a man of the blue collared people of Lowell and took them all on an incredible journey. 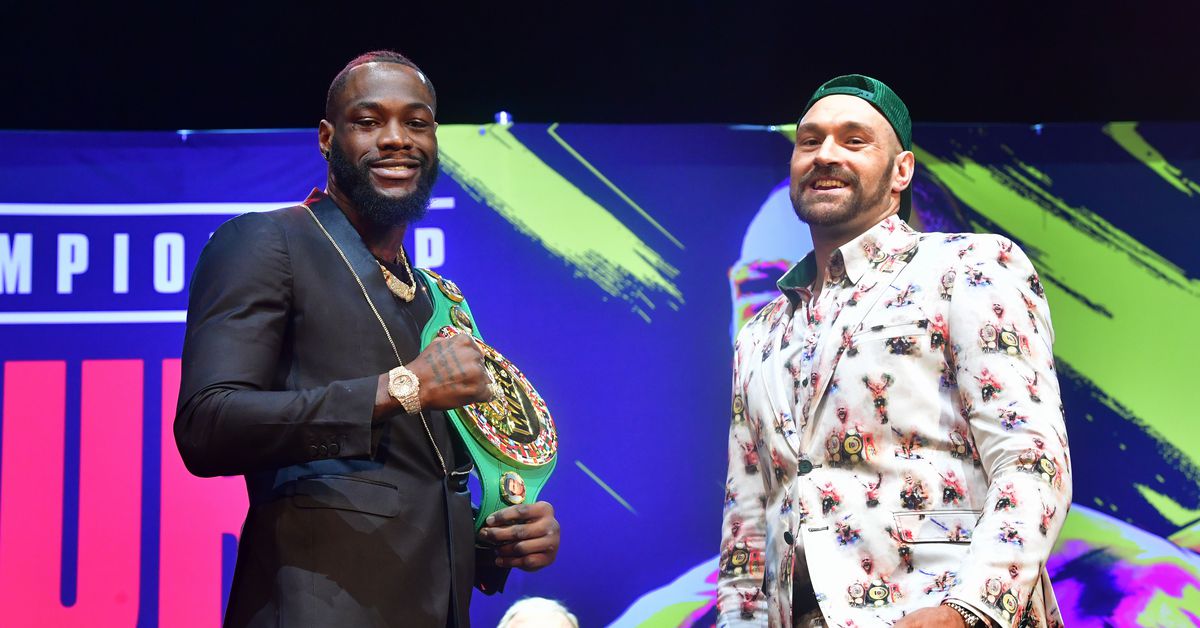 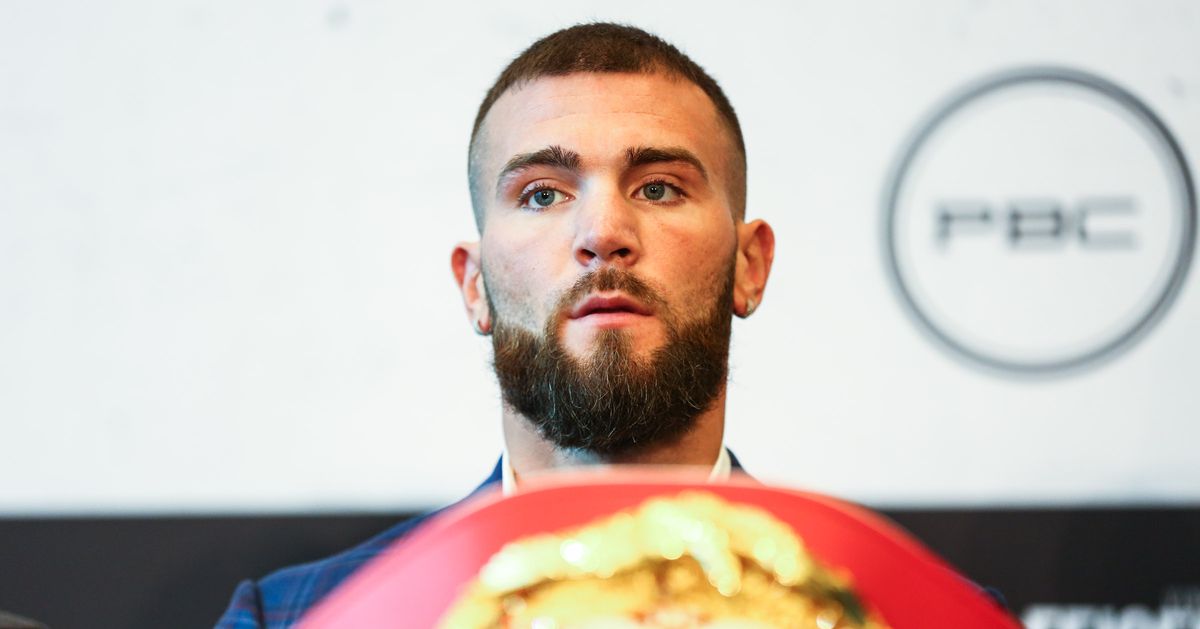 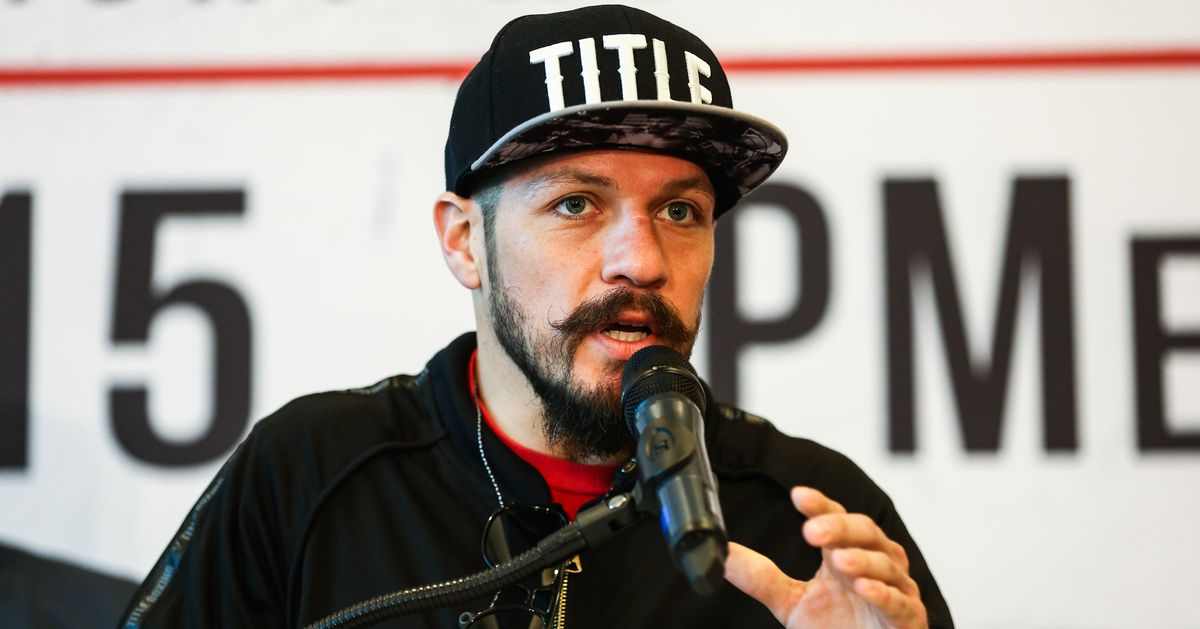