You would be forgiven for thinking that the controversy surrounding the latest, "Old Firm," derby this week was all the fault of Celtic manager Neil Lennon.

From the coverage of the match by the Scottish sporting press, it seems the "volatile" Celtic boss is responsible for Rangers game plan, which was to pack their defence and kick everything that moved, while grimly attempting to hold on to parity and take their chances in the penalty shootout.

Celtic's scorer, Mark Wilson, had more shots on target in the 48th minute, than the entire Rangers team managed in 95 minutes of play. You'd think it was Lennon's fault that the Rangers players lost their discipline after again being outclassed and beaten by their most hated rivals.

Well, maybe that WAS Lennon's fault.

Actually, that gets right to the very heart of the matter. This was the fourth time since the turn of the year that Celtic had dominated the blue half of Glasgow. Even in the original tie, Celtic bossed the match despite playing most of the game with 10 men after the dismissal of goalkeeper Fraser Forster.

The league race still has some way to run and is far from over. Rangers might even still win it, but head-to-head, Celtic have established overwhelming dominance over Rangers and their manager Walter Smith seems to have run out of ideas as to what to do about it.

Lennon is a hate-figure for Rangers fans, and it is getting worse. It may come as a surprise to outsiders that there is an element amongst the Rangers fan base that has connections to Loyalist paramilitary groups in the north of Ireland.

Lennon is no stranger to threats from these people, having called time on his international career after receiving recognised coded death threats after joining Celtic as a player in late 2000. Several death threats have been received by Lennon since Celtic's surprisingly comfortable victory over Rangers on Jan. 2 this year.

On the first occasion, bullets were posted to Lennon, as well as Celtic's Catholic Northern Irish international players Paddy McCourt and Niall McGinn.

In recent weeks, two Facebook groups have been created and subsequently deleted calling on Lennon to be shot, one including a mock-up of Lennon's bullet-riddled body.

Journalist Phil Mac Giolla Bhain reports today on his Web site that three times in the past month Lennon and his family have been roused from their beds in the middle of the night to be taken to safe-houses following information received by Strathclyde police.

The Celtic manager has been provided with around-the-clock security since Wednesday evening. No one in their right mind would think Rangers FC had anything to do with these threats, but the silence from the Ibrox club has been deafening.

Condemnation of these death threats from Rangers would be welcome, even if it would not immediately end the situation.

There has been a conspicuous silence too from the Scottish Football Association, and the Scottish Government, so quick to demand a summit meeting with both clubs, the SFA and the police after Wednesday night's events.

Most shameful of all is the lack of condemnation from the Scottish media, which continues to vilify Lennon at every opportunity. Reporting IOC the issue from the mainstream media outlets has been strictly neutral.

Lennon is the bête noir of the Scottish footballing establishment—the red-haired Irish-Catholic threatening to put Rangers to the sword as a manager, just as he did as a player.

This time though, Rangers face financial Armageddon. Their very existence is at stake and the hatred of all things Celtic, and by extension Irish and Catholic, is rising exponentially.

In a supposedly modern, democratic country, a man's life is threatened because of his success as a soccer manager. If, God forbid, anything should happen to Lennon, the Scottish Football Association, Rangers FC, the Scottish Government and above all, the Scottish media, will be complicit in an avoidable tragedy. 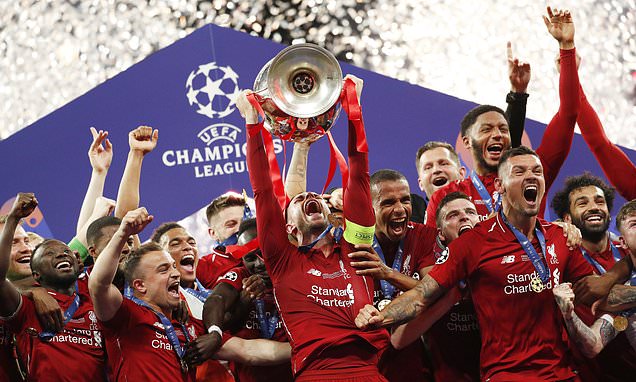 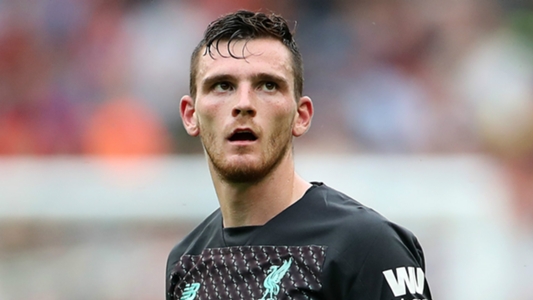