NBA Trades: Why on Earth Would the Clippers Be So Keen to Trade Baron Davis? 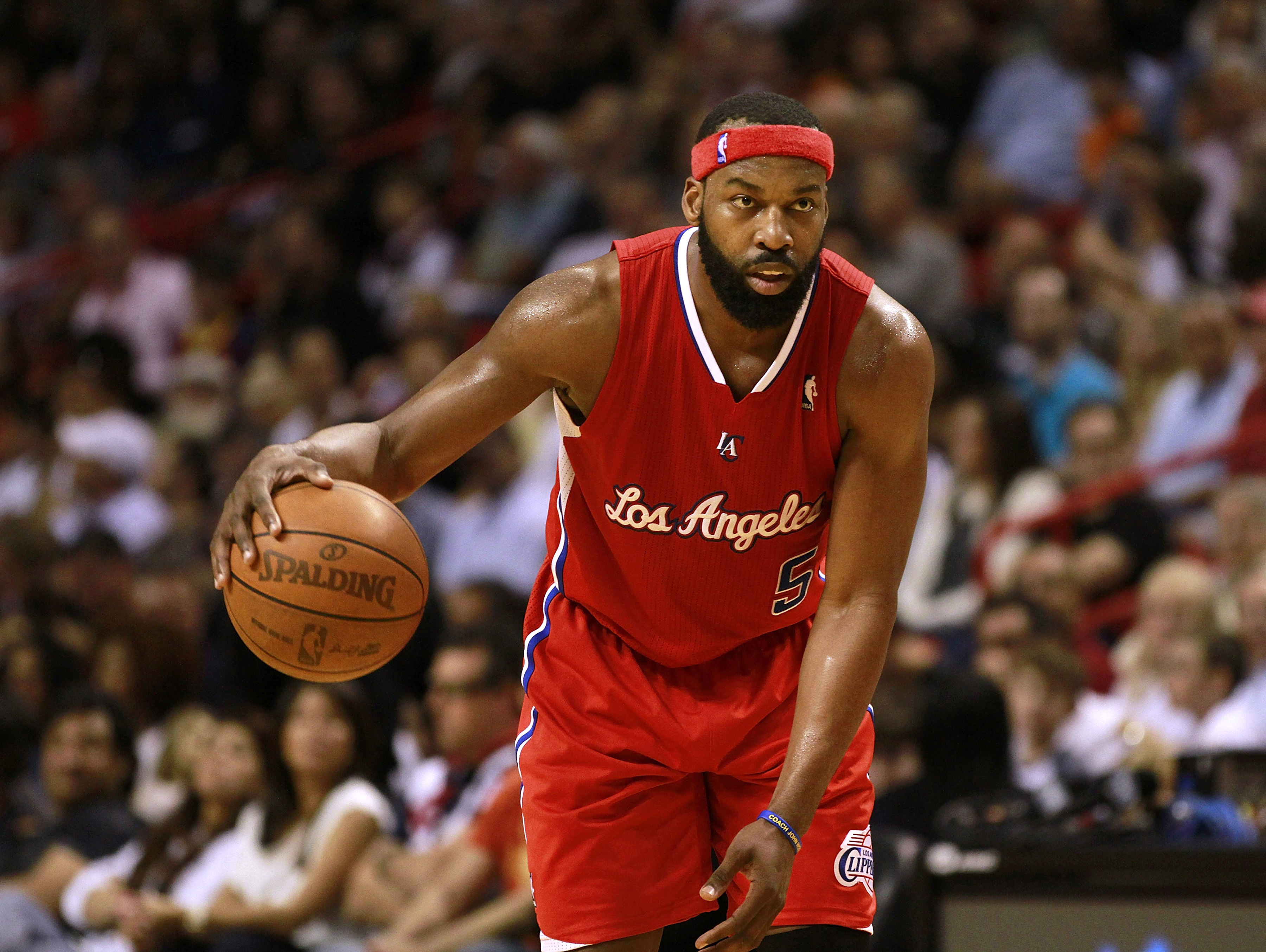 In an overnight swap, the Los Angeles Clippers found a taker for troubled star PG Baron Davis.  The Cleveland Cavaliers agreed to trade PG Mo Williams and SF Jamario Moon for Davis and the Clippers' first-round pick in this year's draft.

This trade was a surprise—not because Clipper management adored Baron Davis, but because his name wasn't one being floated on the trade winds.

So why Cleveland?  Why now?

Here are five reasons why the Clippers felt compelled to deal Baron Davis.

1. His Bad Attitude and Discontent 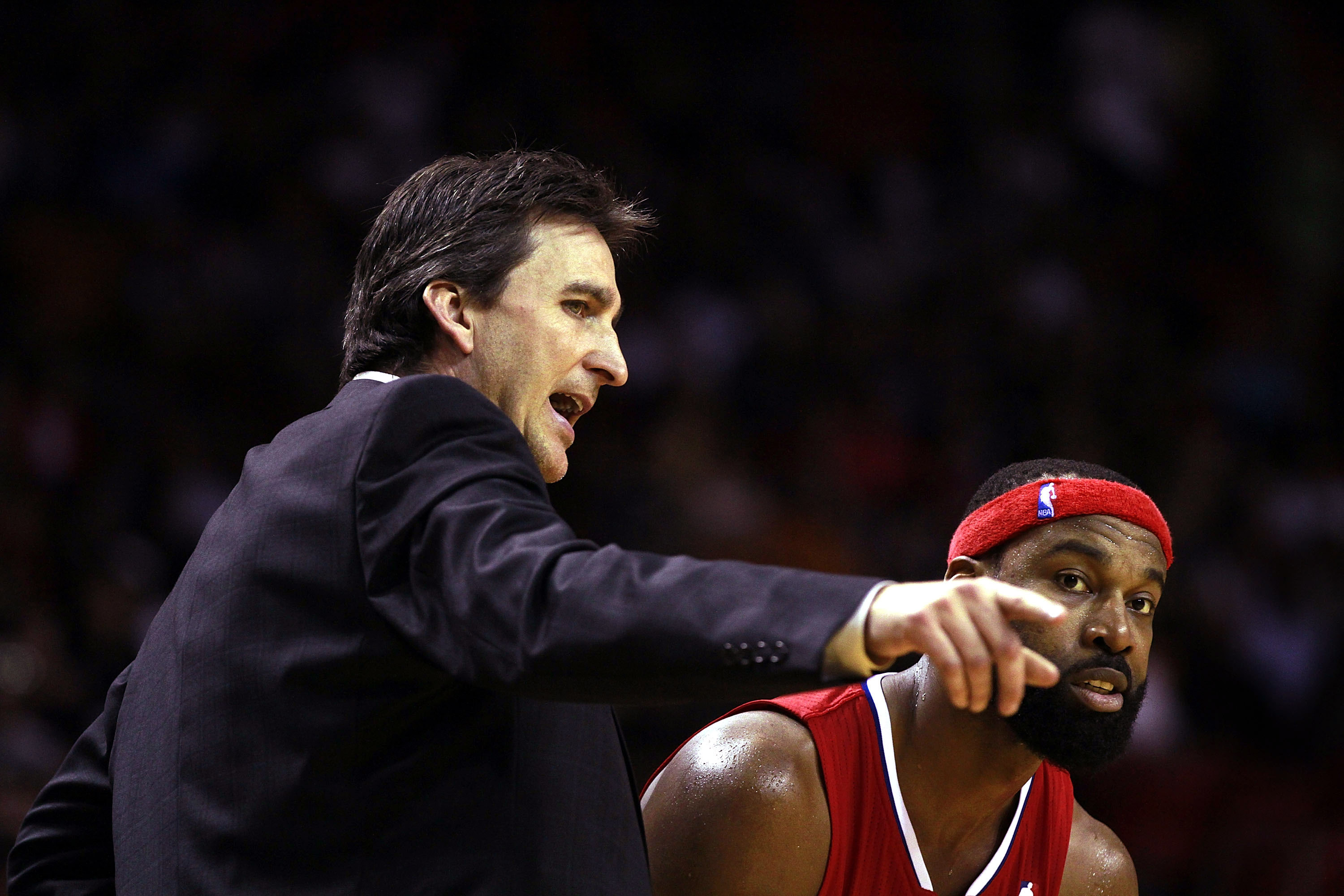 A quote from the ESPN.com report tells you all you need to know about Baron's current state of mind.  Regarding the trade to the Cavs, an unnamed general manager said,

"Baron won't be happy. This is a worst-case scenario for him. He was just starting to get happy in L.A. playing with [Clippers rookie] Blake Griffin. There's not much to get excited about in Cleveland these days."

He'll begin with his new team by being upset and he just started getting happy with his old team.  This doesn't sound like something you want from a player who is supposed to be your team leader.  Things got so bad for Davis in L.A. the last two years that he was benched at one point and heckled by Clippers owner, Donald Sterling, who signs Davis' paychecks.

If you're going to underachieve and not play well, at least have a good attitude and contribute to the team atmosphere while doing it.  Then you'll at least be worth some of your ludicrous $13 million contract.

The Clippers knew Davis was toxic to their team atmosphere, and they were willing to get fleeced in a trade with the worst team in the NBA to get him out of their locker room.

2. A Young and Promising Core 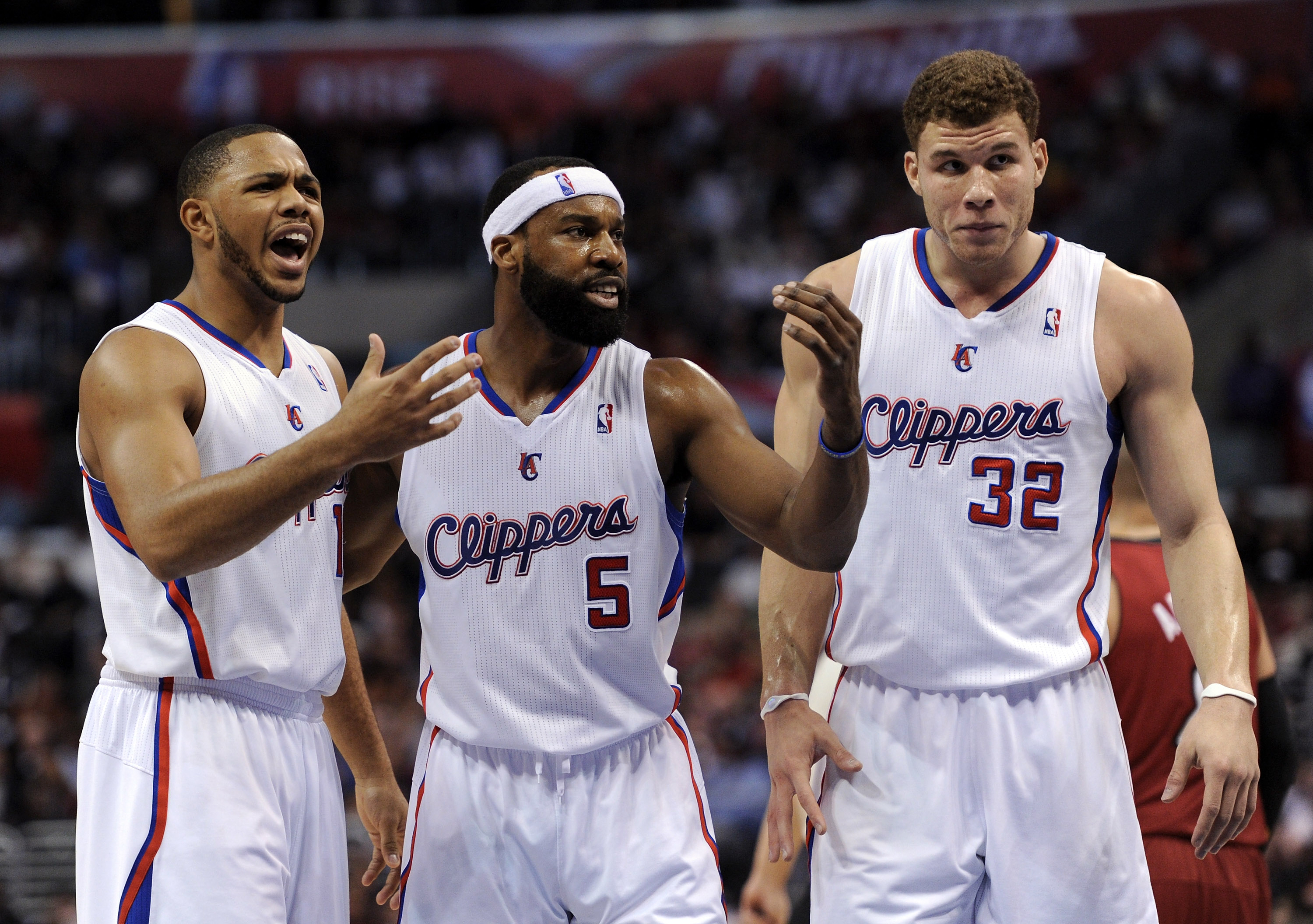 Baron is pictured here with the two best players on the team, Blake Griffin and Eric Gordon.  Gordon and Griffin along with youngsters Eric Bledsoe, DeAndre Jordan, Al-Farouq Aminu and Willie Warren represent an outstanding foundation for a young NBA team.

None of those players is older than 22.

Davis' overbearing presence was stunting the development of the young Clipper players, most notably the rookie Bledsoe and probably Gordon.  Instead of letting Bledsoe start, run free and learn from his mistakes, head coach Vinny Del Negro had to start Davis because of his supreme talent, seniority and contract.

Now there is no one holding the Clippers back.  They aren't beholden to Davis anymore, and can learn how to play and improve together without looking over their shoulder at the temperamental superstar.

This could do wonders for a team that has had a little success in discovering how to win this season. 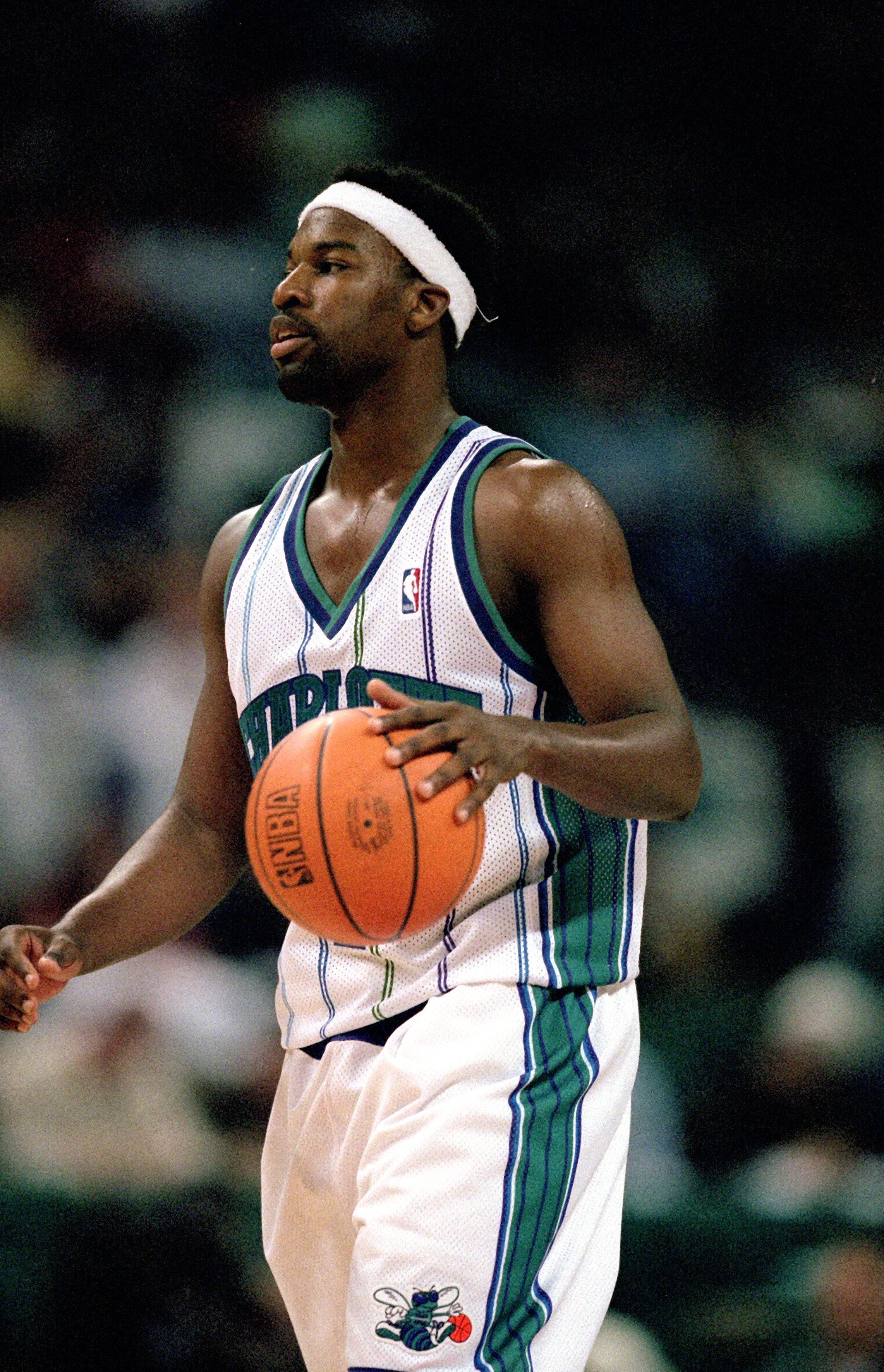 At 31 years old and in his 11th season, Davis and Rasual Butler were the only Clippers who were in the league before Charlotte moved to New Orleans.

Only three players on the team are over 28 years of age, and just shy of half the roster is 22 or younger.

By the time Griffin, Gordon, Bledsoe and Co. reach their primes, Davis would have been 34 years old, which is death for an NBA point guard in his 15th season.

Even in a healthy and cohesive working environment, the age disparity between Davis and the rest of the group was not ideal, and would have caused the team problems in a few short years. 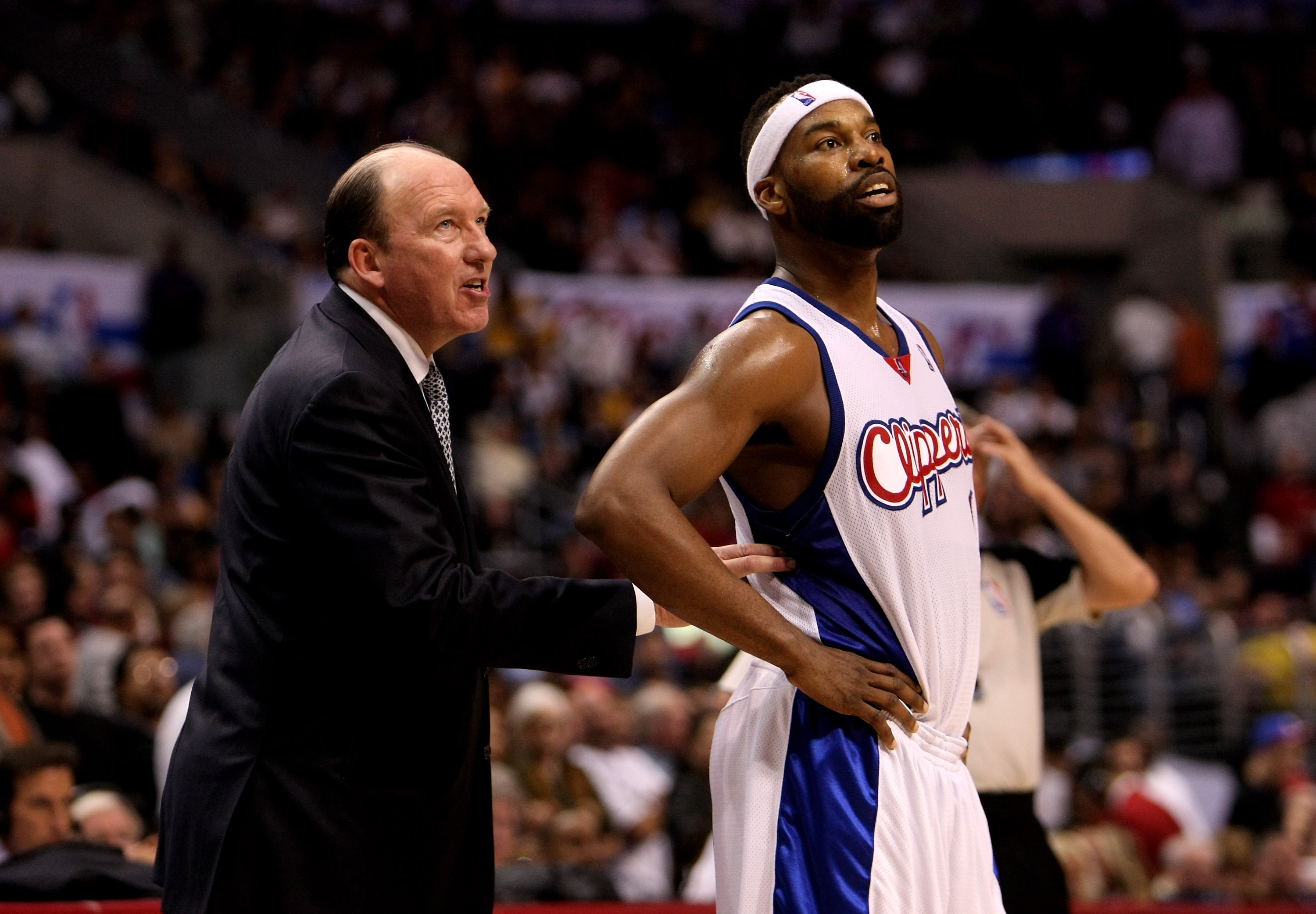 Perhaps the crown jewel of Mike Dunleavy's unthinkably terrible career as Clipper GM and coach was signing a 29 year-old, injury-prone point guard to a five year, $65 million contract in July 2008.

The Clippers are one of few teams under the salary cap, but were so desperate to get rid of Davis' contract that they traded him for two inferior players (one who is injured) AND gave the Cavs their 2011 first-round pick, which is looking like a top ten slot right now.

Somewhere, Mike Dunleavy is smiling right now at the destruction he caused. 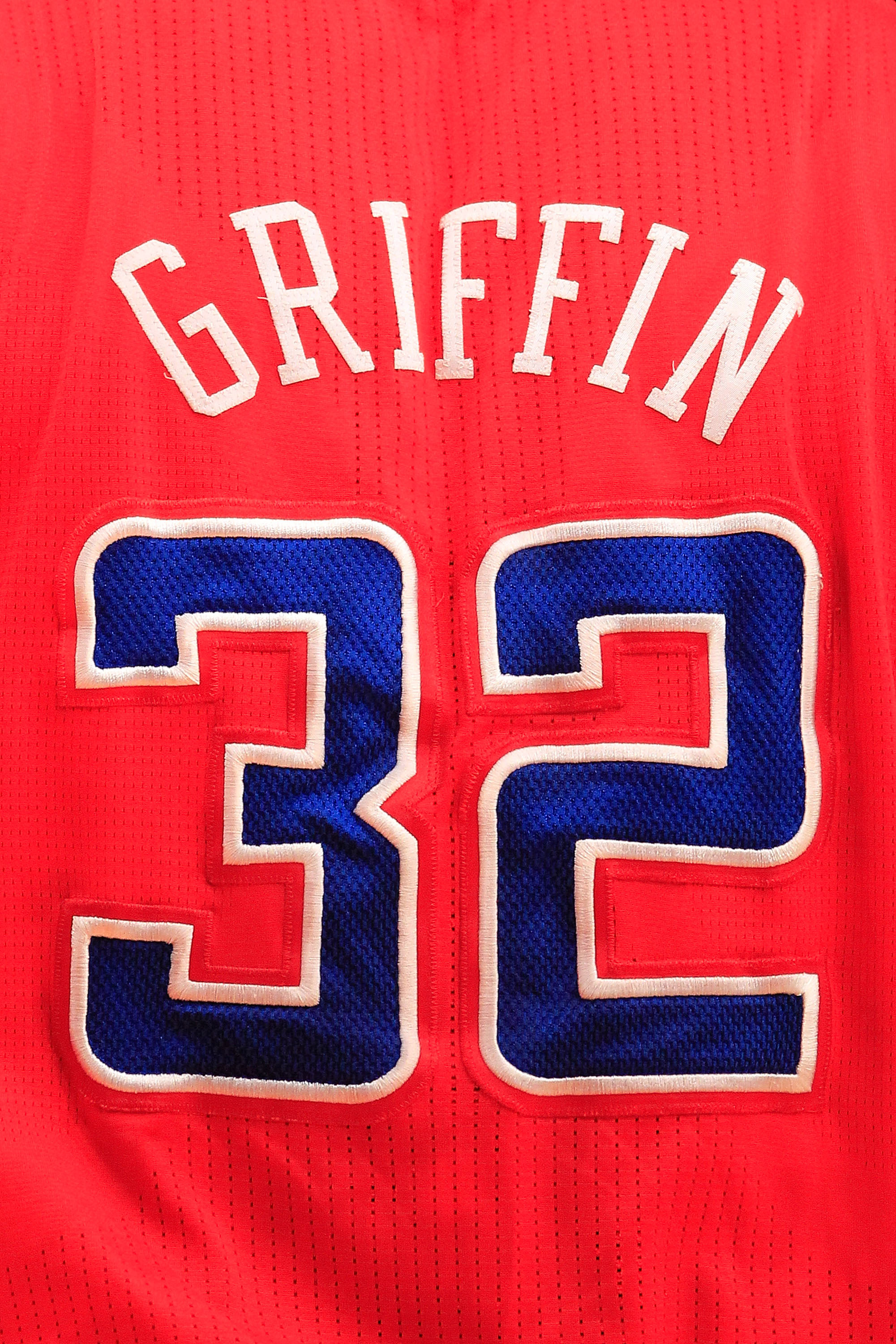 For once, the Clippers are being fiscally responsible and thinking forward.

This move gives the team a TON of cap flexibility in 2012, and possibly even next season.

HoopsHype.com has an excellent salary grid that tallies team payrolls and itemizes them by player. The Clipper breakdown shows that next year's team will decrease in payroll by $8 million from this year, down to $44 mil.

If Mo Williams, one of the players the Clips just acquired, opts out of his contract in either of the next two offseasons (very likely in my opinion), the Clippers will be down to $36 million next season or about $15 million the year after.  The players under team control in that second year of $15 million?  Blake Griffin, Eric Gordon, Eric Bledsoe, Al-Farouq Aminu and Ryan Gomes.

Remarkably, the Clippers will be able to shed nearly $40 million off their cap in two years without losing one player that is important to their future, unless you count the upstart DeAndre Jordan.

The team has clearly positioned itself to be an attractive free agency spot in 2012-13 for the first time ever.

This list from RealGM.com highlights the projected free agents in the Summer of 2012.  Some of the biggest names are:

The Clipper salary breakdown should be an encouragement to fans looking for a shred of optimism.  A lot of that future flexibility wasn't possible yesterday when Davis contract was still on the books. 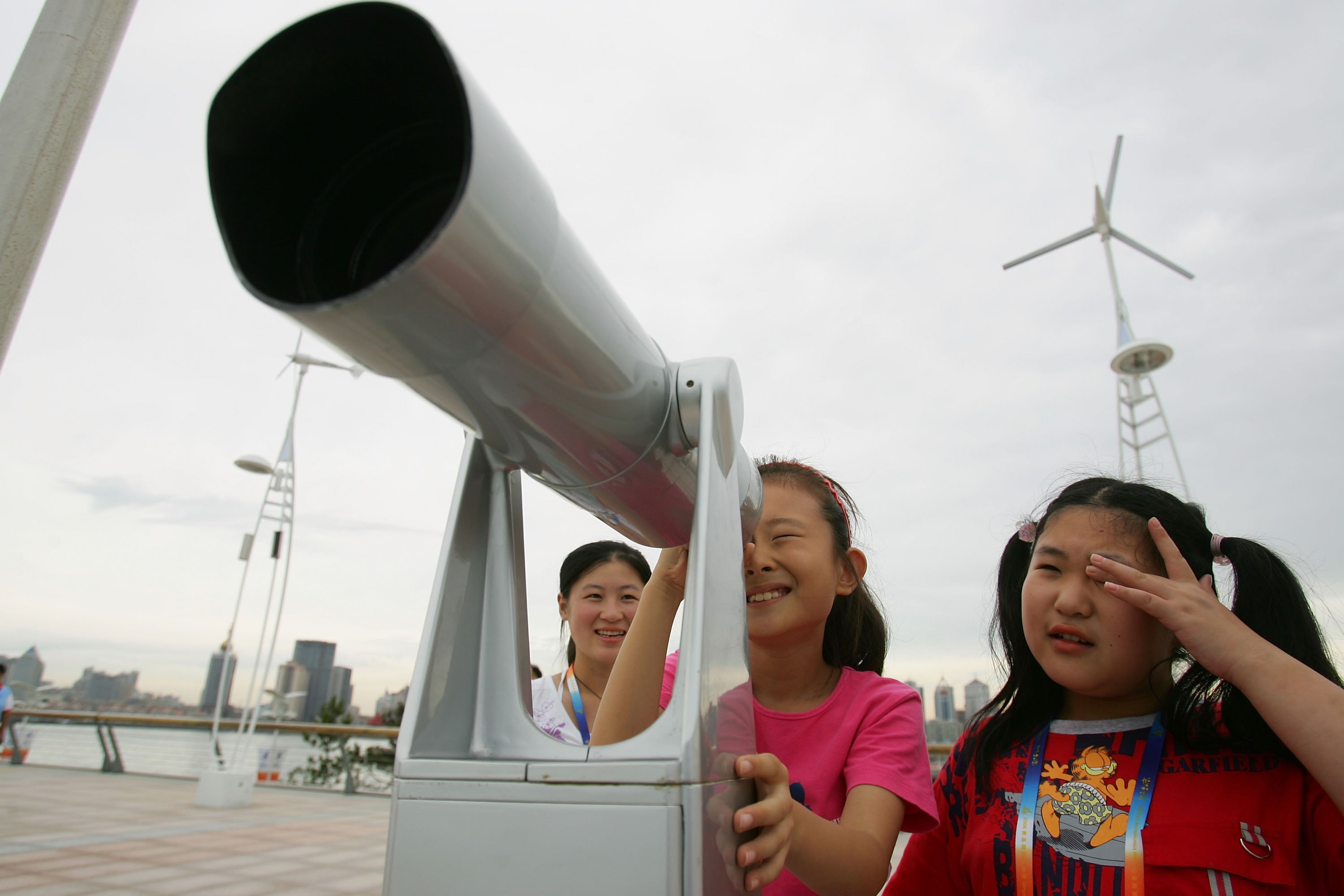 At first glance, it looks like the Cavs got over on the Clippers.  However, not all NBA trades are exclusively immediate in impact; this thing has more good long-term implications than it does bad, which is why the Clippers are willing to look foolish now to make themselves competitive in a few years.

This is what teams are all about in the NBA, looking to position themselves to contend down the road while not decimating their competitive balance in the present.

The Clippers know they aren't going anywhere this year, so this trade was not just beneficial; it was necessary.

They will look back in a few years at how in 2011 they gazed into their franchise future and realized the urgency to trade their disgruntled and declining superstar.