This is a great trade for the Wizards.

Crawford was the 27th pick this past year and had lots of buzz going into the draft. The Hawks were only giving him 3 minutes a game and the Wizards will happily work him out for the next two months.

The draft pick is a real sweetener, with Atlanta not notably improved after the trade and numerous other teams ahead of them in the standings. At worst, this will be the 22nd pick—players going around there in mocks are Markieff Morris, Tristan Thompson and Nolan Smith (Morris would be especially nice).

As for Bibby and Evans, neither are in the Wizards long-term plans. Bibby can serve as a backup point guard and play some time at SG, while continuing to mentor John Wall in the tricks of the trade.

Evans is a "shooter" who is having the worst year of his career in a contract year.

Depending on the new CBA, the Wizards will be about $5MM under the cap for next season, if they decline options/QOs on Yi and Thorton, then as much as $7MM under for 2012-13. The latter figure assumes they keep their current draft picks and pick up Team Options on almost all of their players on rookie scale contracts.

Another more unlikely option is that the Wizards make another move before this year's deadline. The two intriguing names on the block are Greg Oden and OJ Mayo.

Oden has a Qualifying Offer at $8.8MM, which might require the Wizards trade some assets to stay under the cap next season, depending on the new CBA agreement. Mayo might not like the idea of playing for a rebuilding team again, but a package of Bibby, Crawford and the Hawk's first round pick may appeal to the Grizzlies.

This situation would ostensibly mean they traded Hinrich and Armstrong for Mayo and Mo Evan's expiring contract.

Either way, the Wizards increased their flexibility with this deal and picked up a number of assets disproportionate to what they lost.

We know the team is in rebuilding mode and this was certainly a step in the right direction.

Racial Injustice Is Not Blind to Popularity 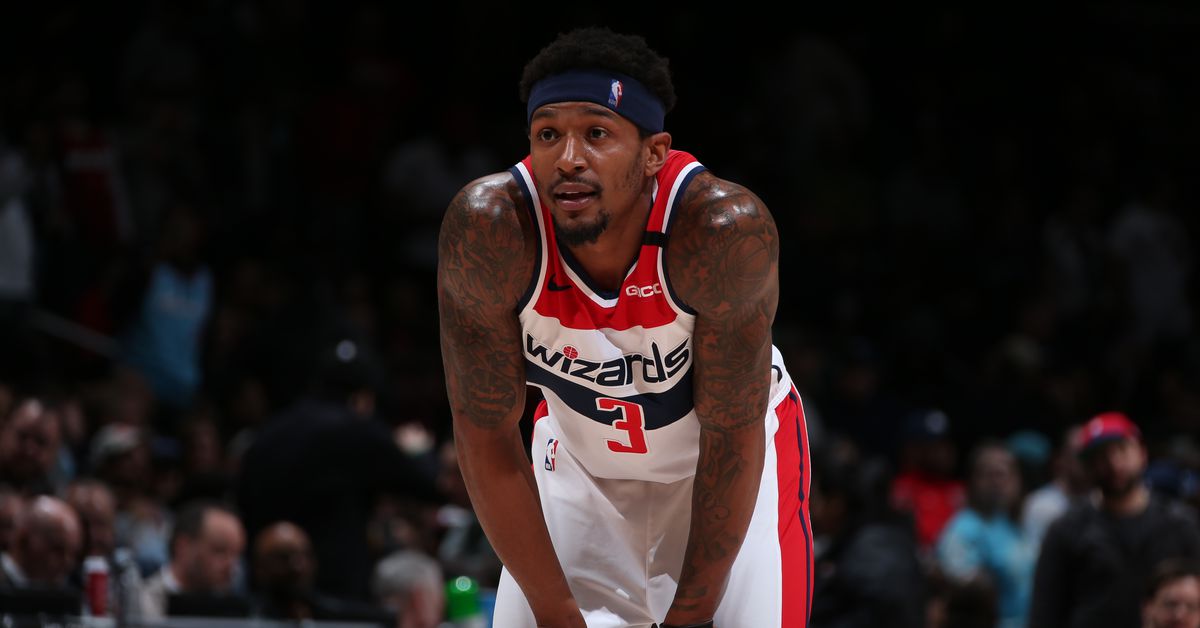 Racial Injustice Is Not Blind to Popularity