These sides both emerged from the opening weekend with wins, but France were able to do so in a far more convincing fashion. They overcame Scotland with a winning margin of 13 points and never looked in danger of losing the game, whereas Ireland had to snatch victory in the dying minutes in Rome with a Ronan O’Gara drop goal.

The French will have been particularly pleased with the way their scrum performed against Scotland, and considering that Ireland were second best in that area against Italy, this could be an area where France will apply serious pressure. It will also be important for Ireland to secure their own line out ball and not gift possession to France like Scotland did.

France produced the most aesthetically pleasing rugby of the opening weekend of the championship, and this enabled them to score four tries. They have dangerous runners in their back line such as Maxime Medard, and ball carriers in the forward pack such as Imanol Harinordoquy. Consequently, any Irish missed tackle is likely to be heavily punished, and the Irish defence will have to be at their very best if they are to get something from this game.

One weakness in the French performance last weekend was that they conceded three tries, two of which were from forwards driving over the line from close range, and they will need to tighten up this area of their defence if they want to stop Ireland scoring tries. If they do this, then Ireland will have to use their backs, which will worry them because they looked out of form against Italy, in particular the experienced Gordon D’Arcy, who will have to perform better this week if he is to keep his place in the side.

On paper it would appear that France should be able to win this game with relative ease. However, the possibility of a humiliating home defeat may spur Ireland onto a far better performance than they were able to muster in Rome. Even if Ireland do raise their game, they will still need France to perform badly if they are to have a chance of causing an upset. 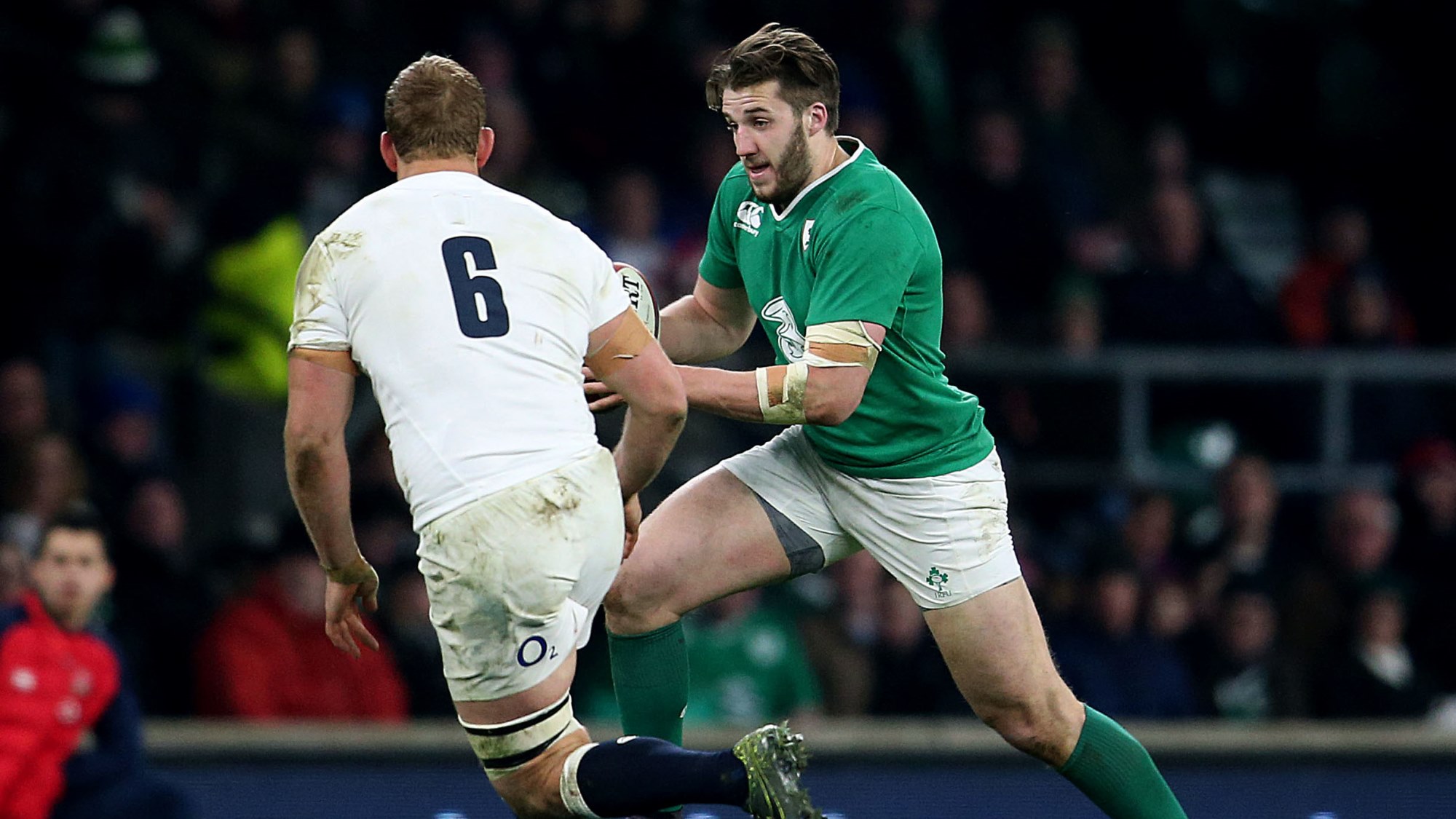 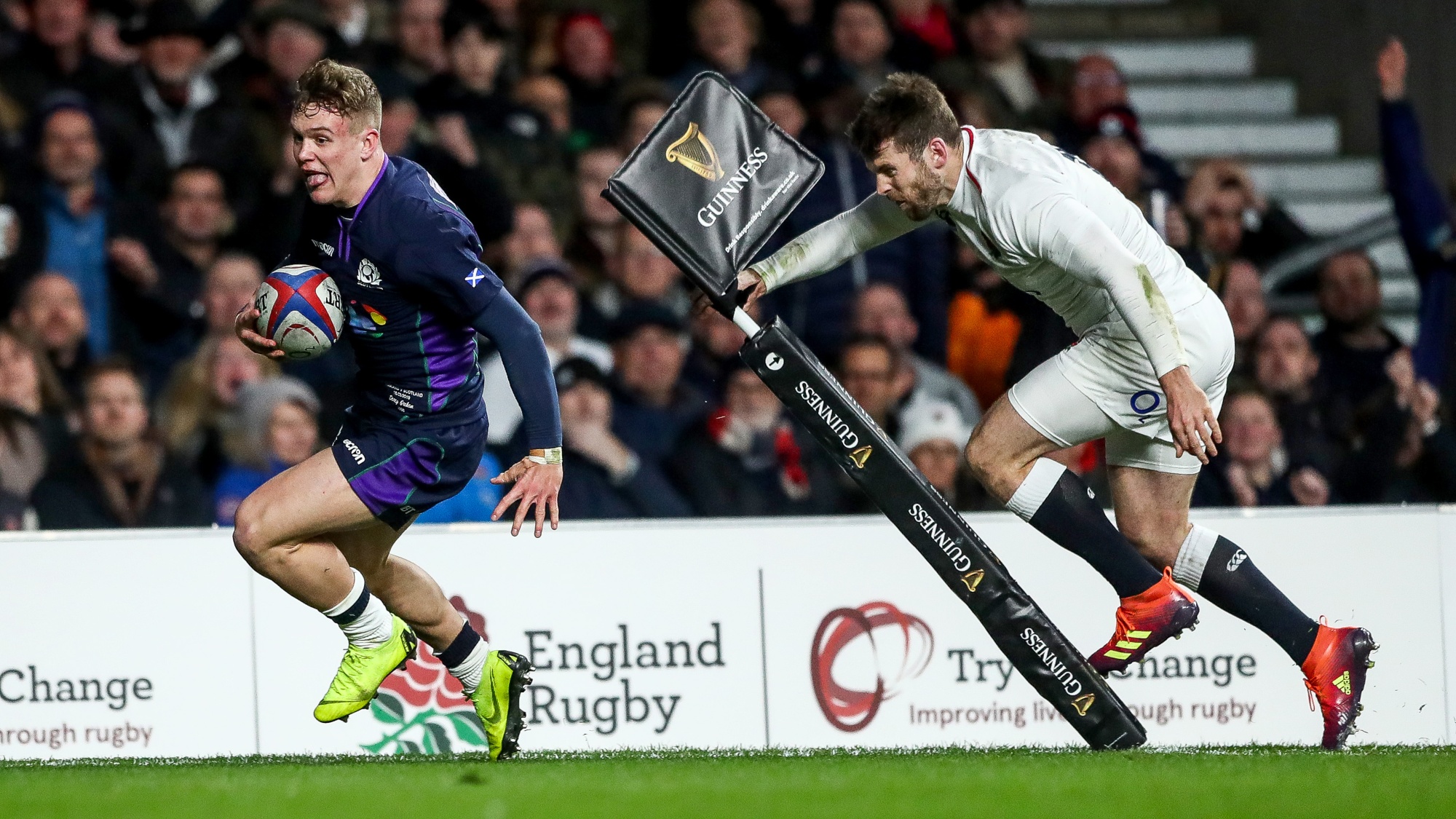