The last time he demanded a trade he got denied.  But now, I think he's really on his way out.

After the Adrian Beltre signing, Michael Young was moved from third base over to the DH spot.  Now, with the acquisition of catcher/first basemen/DH Mike Napoli, Young has been relegated to a backup infield/DH role.

The Rangers currently have insane amounts of depth, and Michael Young has requested to not be a part of it.

He's understandably upset.  Young has put 11 solid—and I mean solid—years with the Texas Rangers franchise.  He has done whatever has been asked of him over the years and only recently has begun to complain.

After the Alfonso Soriano acquisition in 2004, Young graciously shifted to his right and played shortstop until the 2009 season, when high-profile prospect Elvis Andrus made his debut.  He has played third base since then, and he has played it flawlessly.

Now, he's on the move again.  Unfortunately, it could be to a different club altogether.

Young is the staple of consistency. He hasn't played in less than 135 games since 2001, when he also hit for the lowest average in his career at .249.  Ever since that season, his lowest average is a respectable .262, which he hit the following season.

What team wouldn't salivate over acquiring that kind of production?

The Rangers, at this point, are looking just to get rid of their disgruntled superstar, but he could demand a hefty return.

He can still pick it at any position in the infield, and his bat is one of the most consistent in the league.

Theoretically, he could be acquired for two mid- to high-level prospects.  Realistically, we'll see.  Teams will probably look to buy low on the star considering his recent demands.

Seeing Young anywhere but Arlington is going to be difficult for baseball fans, and even more difficult for Texas fans who have grown to love their underrated superstar.

He'll produce anywhere he goes, no doubt about it, but the Rangers will be sorry he's gone.  It's just too difficult to replace that kind of consistency and production. 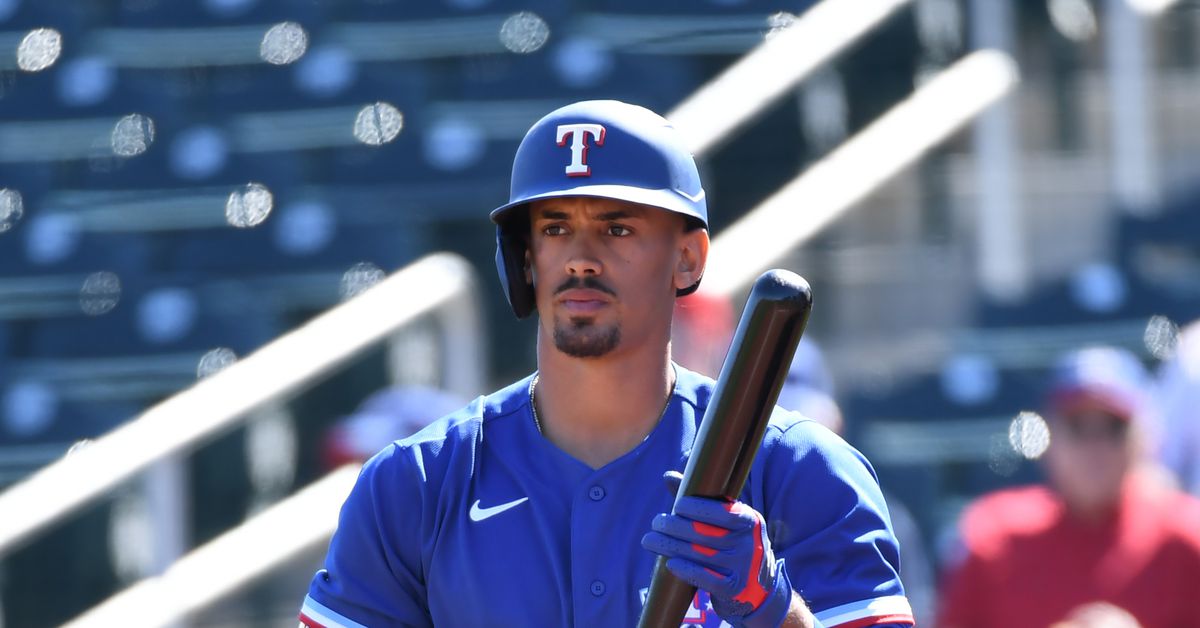