Super Bowl XLV: Ranking The Top Five Subplots To Watch Out For On Super Sunday 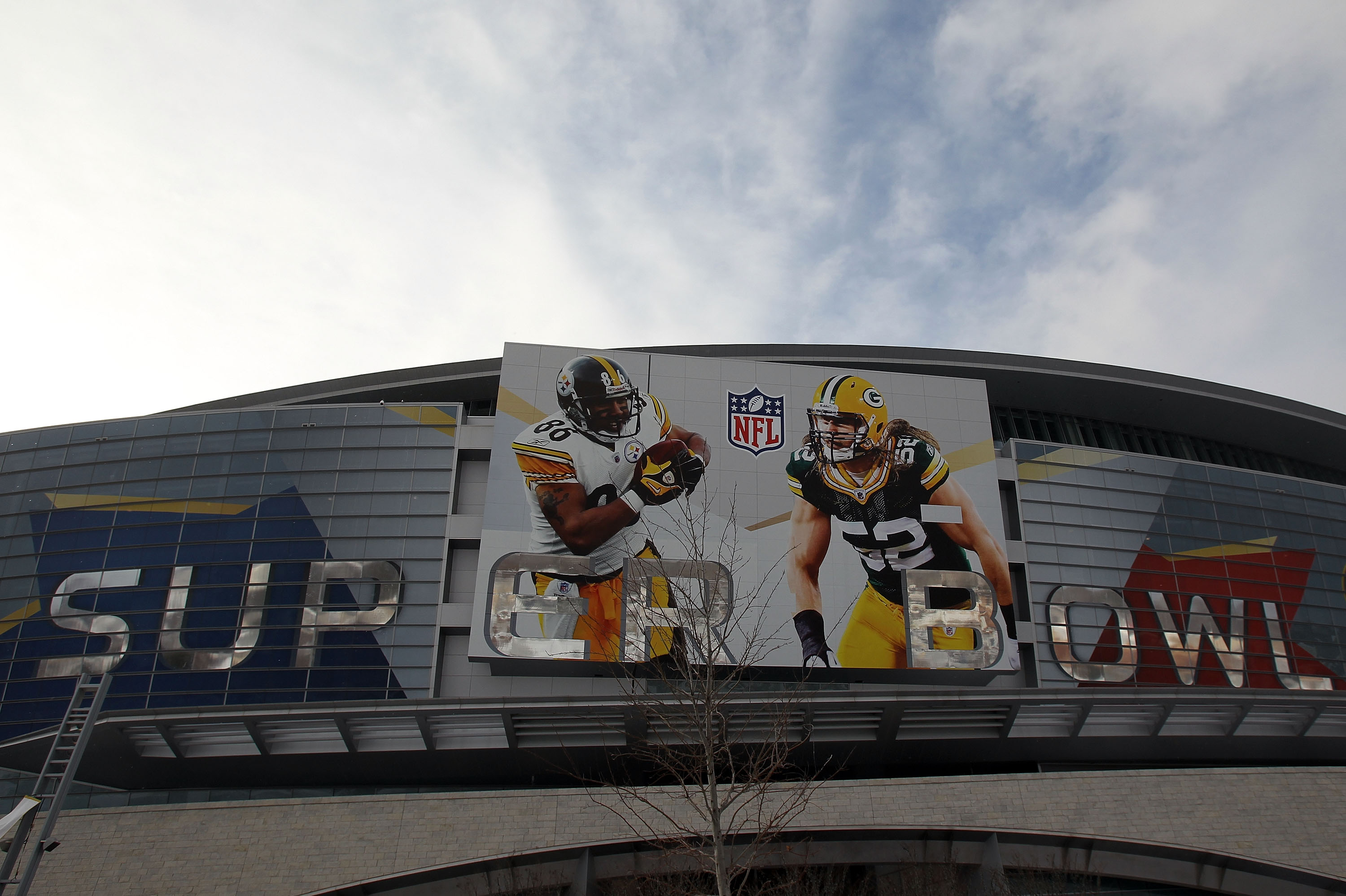 Sunday night the NFL will crown its new champion, as the Green Bay Packers and Pittsburgh Steelers square off in Super Bowl XLV. The game is one of the most anticipated Super Bowls in recent memory because of the number of subplots that will play out when the two teams take the field. Let’s count down the top five.

5. A Battle Of Two Historic Teams 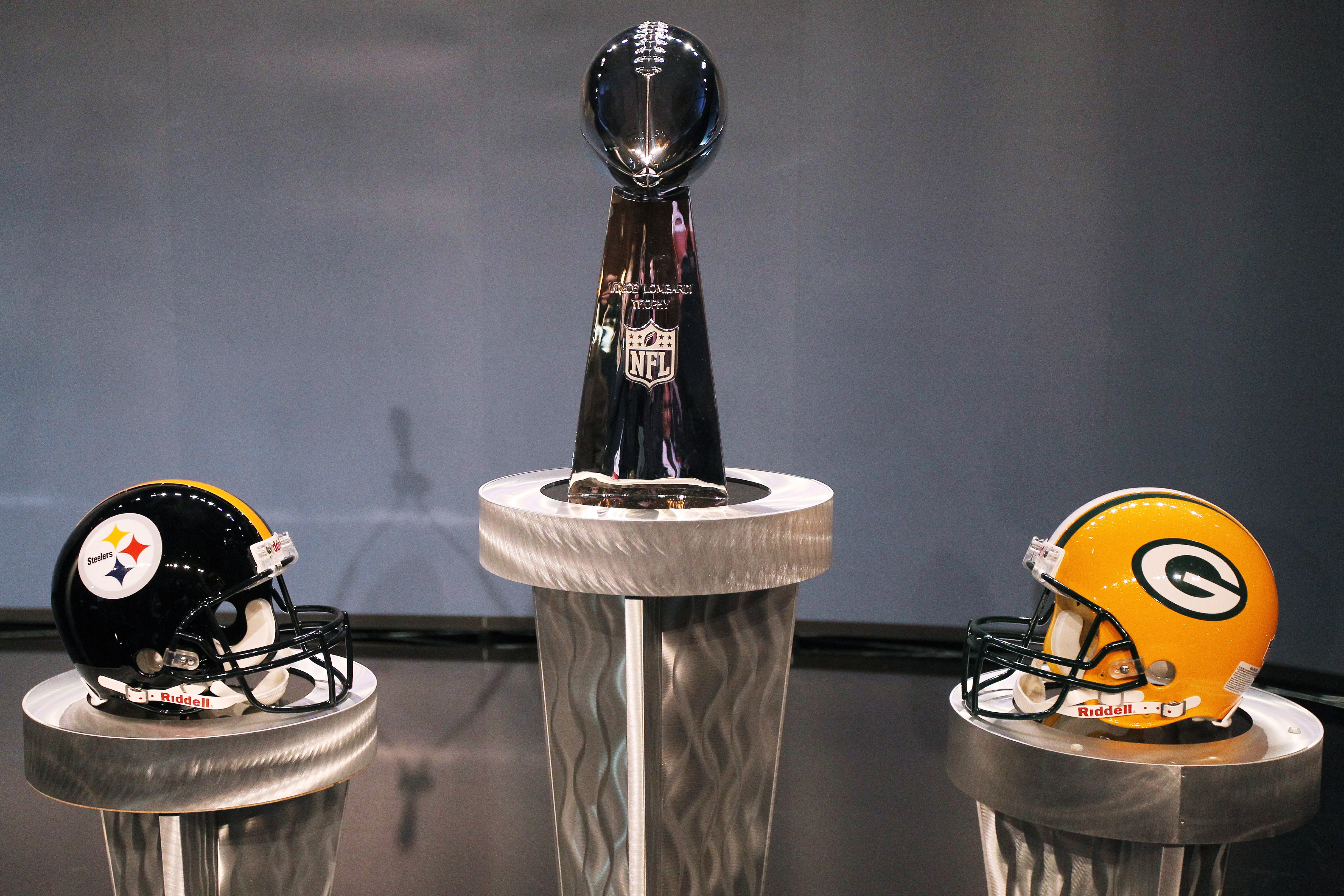 In terms of history, you can’t get better than Steelers-Packers. The two teams have combined for 1,205 wins, 40 Hall of Fame members and nine Lombardi Trophies. These teams have shared the field 32 times, with Green Bay winning 18.

The Packers owned the 60s.

The Steelers owned the 70s. 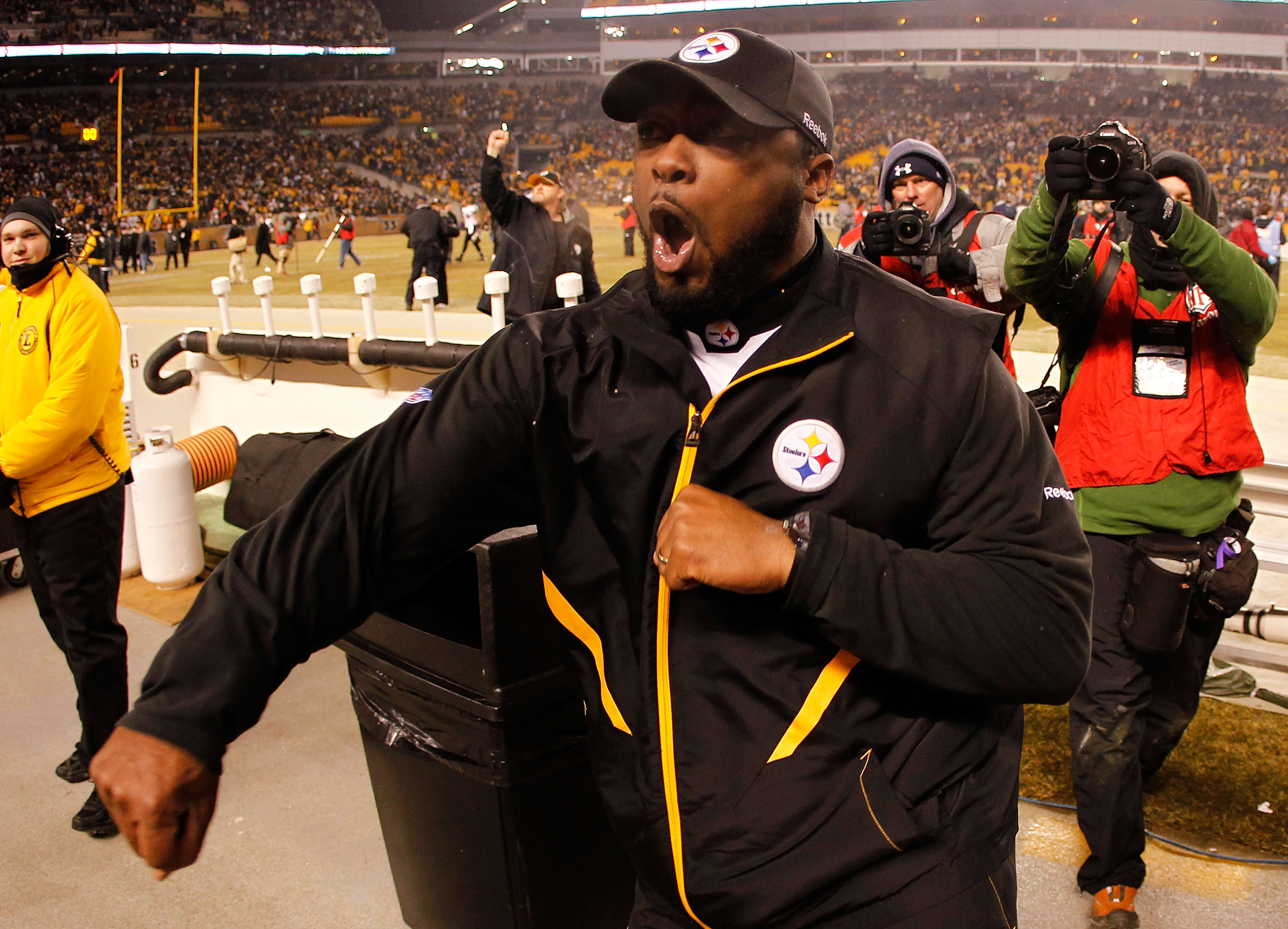 Only 12 NFL head coaches have won multiple Super Bowls. Of those 12, six are in the Hall of Fame (Gibbs, Lombardi, Knoll, Shula, Landry, Walsh) and three are future members of the Hall of Fame (Parcells, Belichick, Shanahan). On Sunday, Mike Tomlin has a chance to join that list in only his fourth year. At 38, Tomlin would be the youngest head coach to win two Super Bowls.

If a win on Sunday doesn’t put Tomlin’s name in the Hall of Fame discussion, it certainly puts him on the right track.

3. The 3-4 Defense Champions Of The World 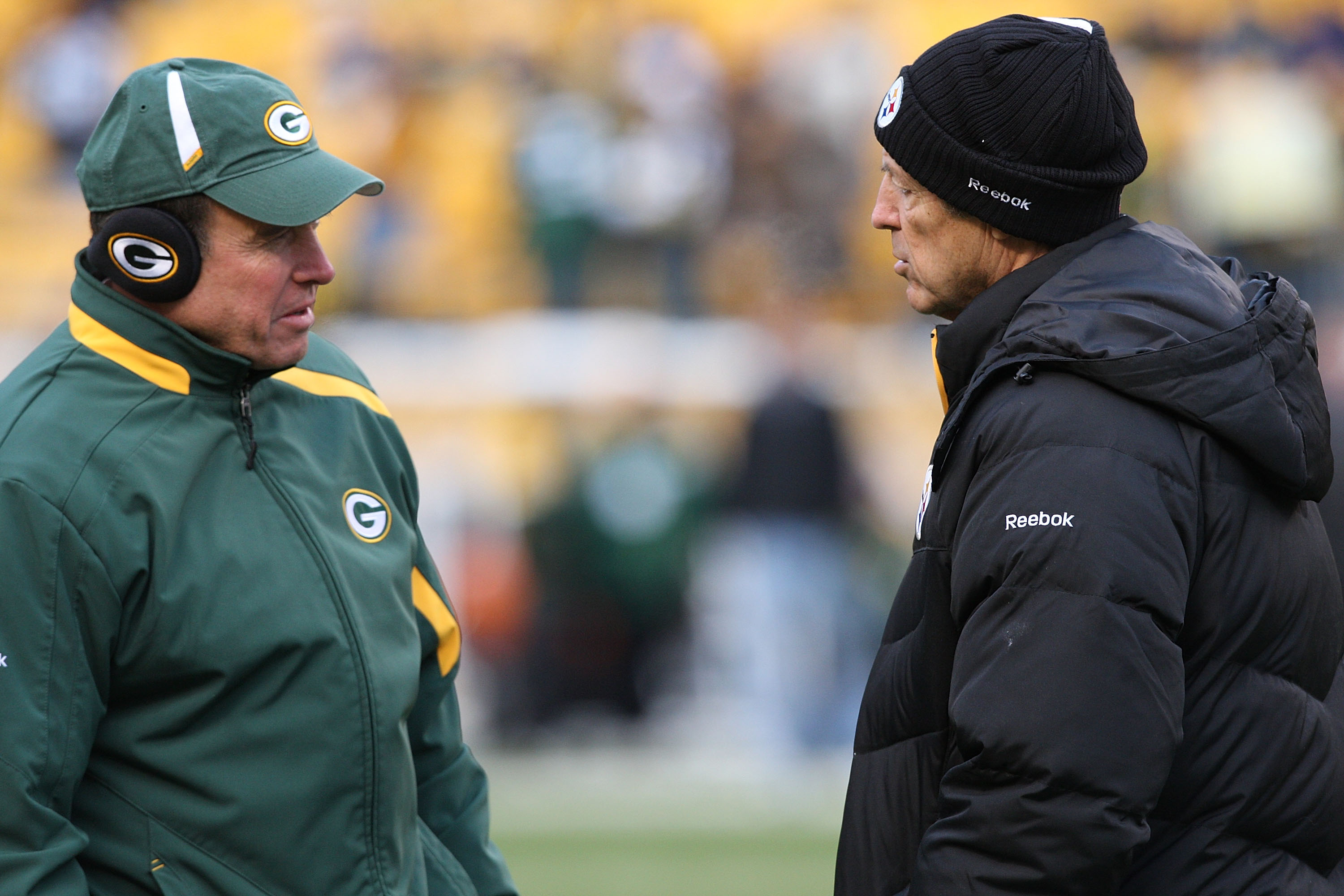 Packers Defensive Coordinator Dom Capers and Steelers Defensive Coordinator Dick LeBeau have spent a combined 63 years coaching in the NFL. Their defenses ranked first and second in points allowed this season. Both LeBeau and Capers love to bring pressure from their 3-4 defenses, as they combined for 95 sacks during the regular season. On Sunday they will go head to head.

Who will come out on top in this battle for 3-4 supremacy?

Not the quarterbacks, that’s for sure. 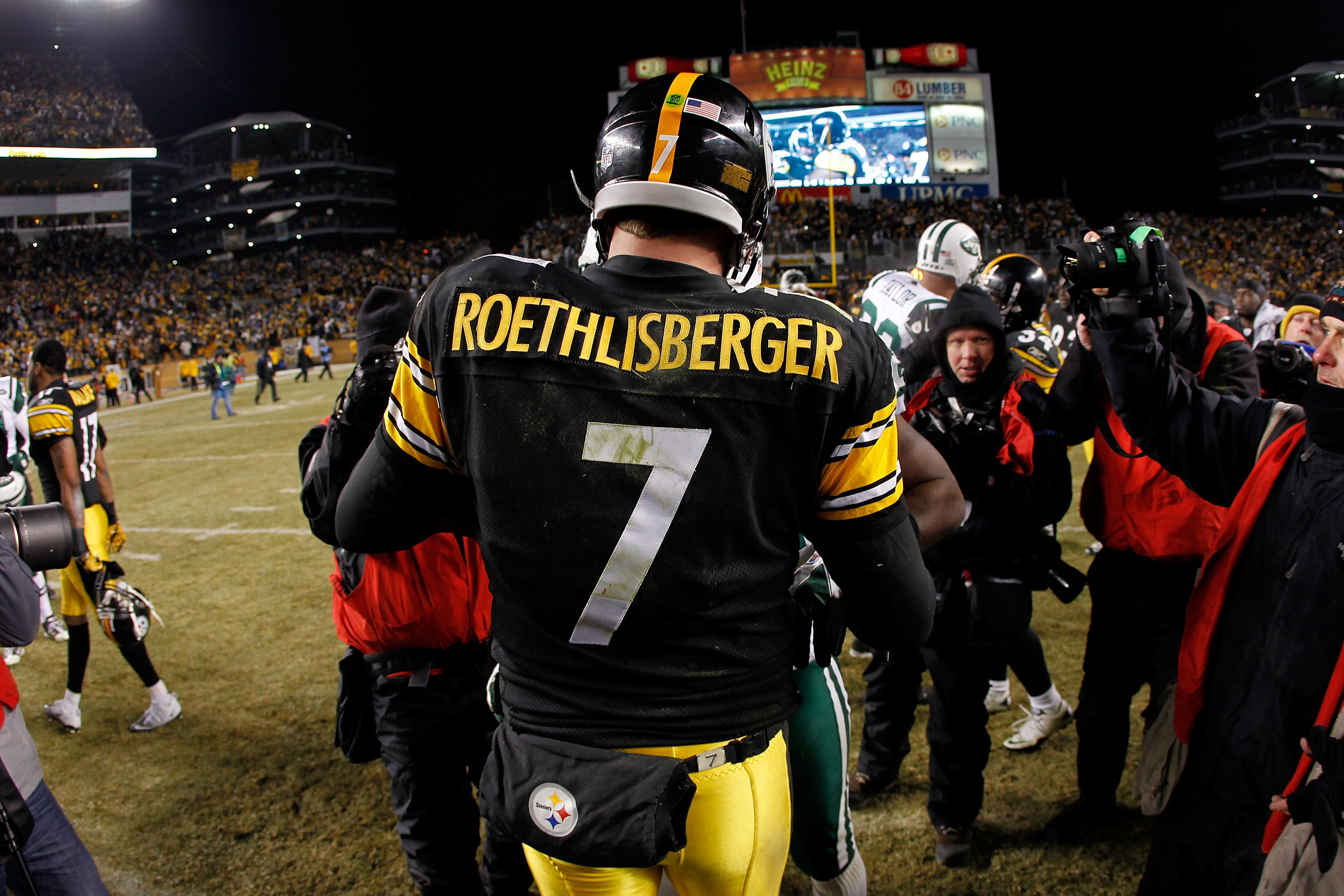 With a win on Sunday, Ben Roethlisberger will match Terry Bradshaw with three Super Bowl titles. If Big Ben gets three, does that put him ahead of Bradshaw in the Pittsburgh quarterback hierarchy? At only 28, I’d say yes. Especially when you consider the talent Bradshaw’s team had and how hard it is to win in today’s NFL.

After Roethlisberger’s off-the-field troubles, Bradshaw said that the Steelers should have gotten rid of him, so you know Ben would love to get some redemption with a win on Sunday.

1. Aaron Rodgers Journey To The Top of Quarterback Mountain 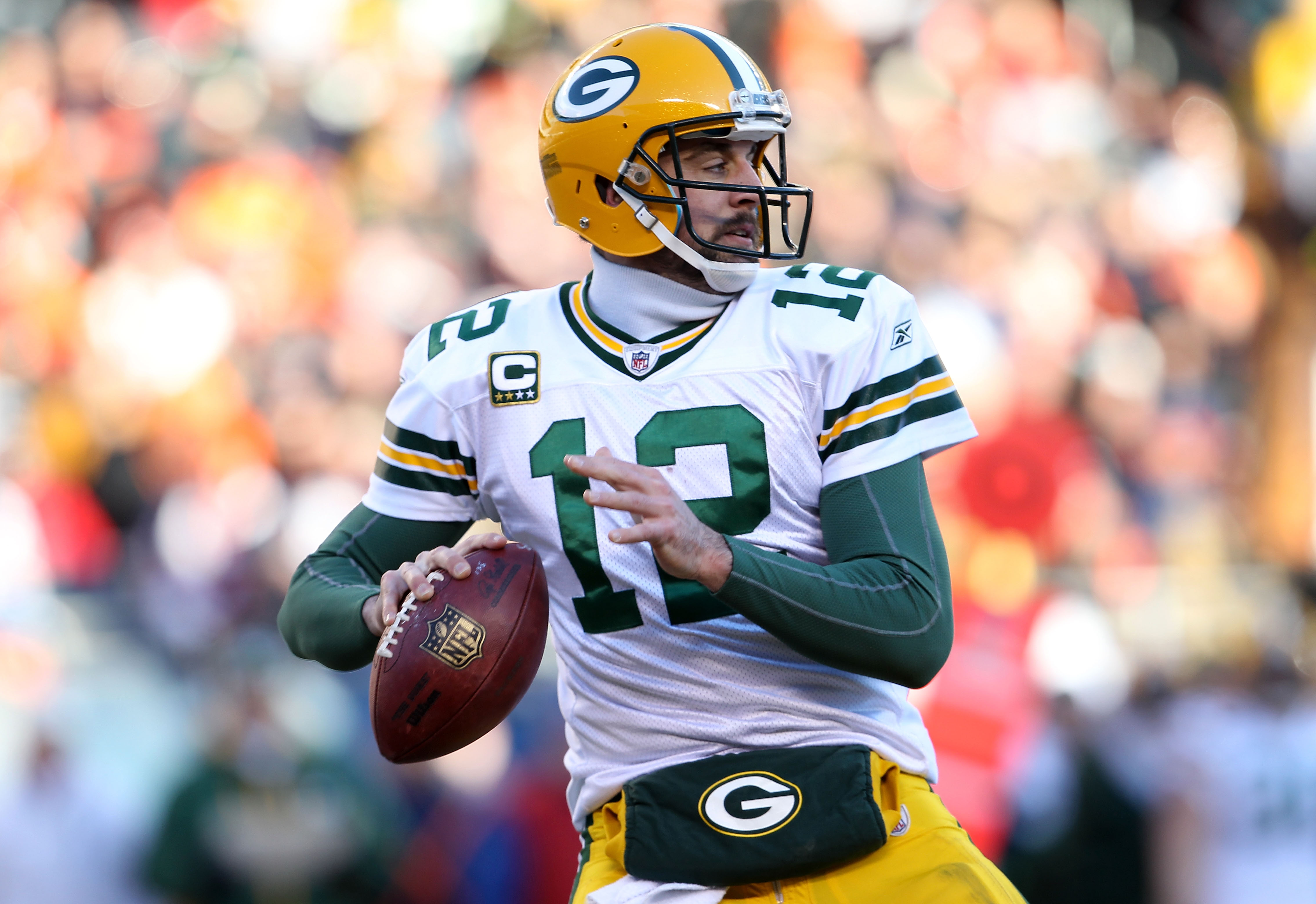 Aaron Rodgers has gone from Brett Favre’s backup to Super Bowl starter in only three years. With a Super Bowl ring, Aaron Rodgers can go from fantasy darling to elite quarterback. After lackluster postseason performances from Brees, Brady, and Manning, could Aaron Rodgers possibly be the best quarterback in the NFL?