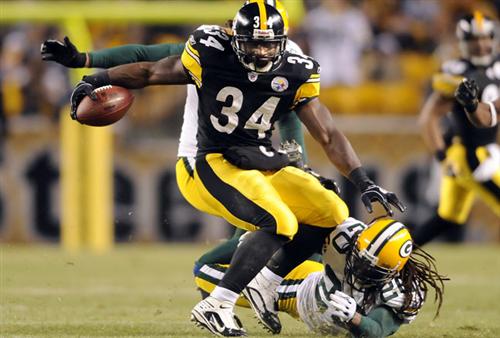 This Sunday, the Pittsburgh Steelers and Green Bay Packers will meet to play Super Bowl XLV. It is the day every football fan has been waiting for since training camp began.

This year's game involves two compelling teams. Both have bone-crunching defenses, and although they run very different offensive schemes, they are both proficient.

The Steelers use a run-first approach, featuring tailback Rashard Mendenhall, while the Packers hope the arm of their young-gun QB, Aaron Rodgers, will lead them to victory.

This Sunday, I predict that the Pittsburgh Steelers will win, 34-17. I know that readers will look at that, and their heads may explode.

They could start rambling about Aaron Rodgers stats last year against the Steelers—383 yards and four touchdowns, including a rushing TD. They can also tell me about his last game played in a dome, against the Atlanta Falcons in this postseason, and how he took over that game, throwing for 366 yards and three touchdowns.

I also understand how people want A-Rod to win so he can beat Big Ben Roethlisberger and surpass Brett Favre in Pack-Town.

Although the Green Bay Packers are good, I will now tell you five reasons why they don't stand a chance against the seasoned veterans, the Pittsburgh Steelers. 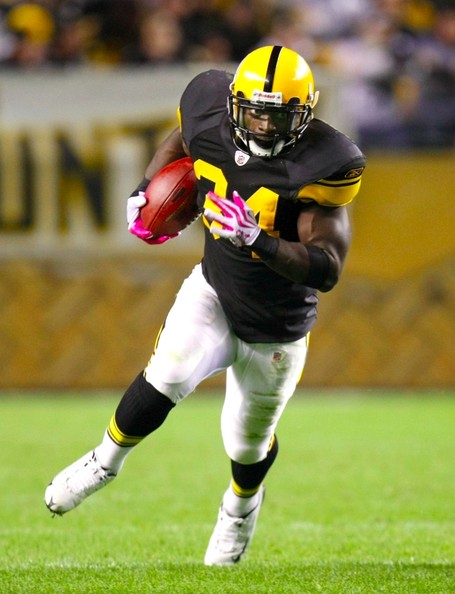 Yes, I know Green Bay Packers RB James Starks has more yardage this postseason, but Rashard Mendenhall has found the end zone three times, while Starks has only seen the promised land once.

The Steelers have played the Baltimore Ravens and the New York Jets during the playoffs, two teams with fantastic run-stopping defenses. The Packers, however, had to face the Eagles, whose defense was a joke this year in the red zone. After defeating the overachieving Atlanta Falcons, Green Bay did face a good defense in Chicago, but none of the Packers' opponents had to try to tackle a runner like Mendenhall.

Look back at the Steelers-Jets game—Mendenhall was almost impossible to bring down on the first try. He was one of the main reasons they won that game and got to the Super Bowl.

I predict 70 yards and two touchdowns for Mendenhall on Sunday. 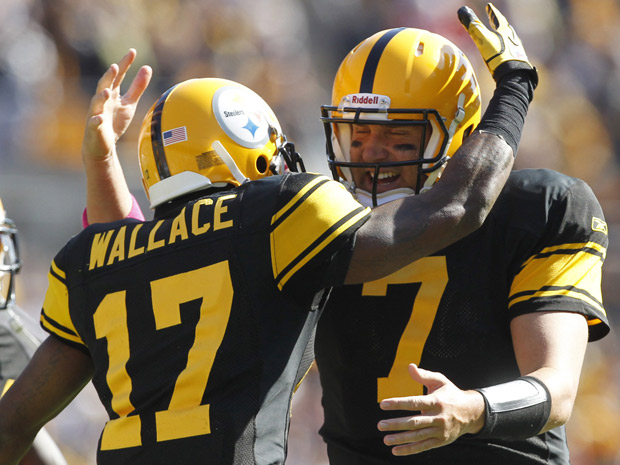 Mike Wallace is the definition of pure speed. At the Combine, he ran the 40-yard dash in 4.33 seconds, posting one of the better times of that year or any other.

This season, he had ten touchdowns, while his average yards per catch was an astounding 20.95. Wallace's presence will force the Packers to account for him defensively—because of his speed, DBs covering Wallace will need help over the top.

And, let's not forget—Wallace caught the game-winning touchdown as time expired against the Packers last year. 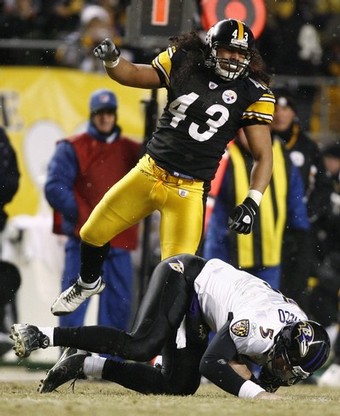 If you were reading this and thought that Troy Polamalu wouldn't be a part of the conversation, you're crazy.

The Steelers defense is a shell of itself when their star safety isn't buzzing around the field and making plays. He can stop a run behind the line from 15 yards back and he can intercept a pass when he lines up inside the box.

He has made countless highlight-reel plays, too many to rattle off here. One thing I do know for sure: Aaron Rodgers better keep one eye on the Steelers rush, and one eye on No. 43. Otherwise, it will be a long day for the Packers.

P.S. Let's not forget—he has the best hair in the league.

(Yes, even better then Clay Matthews'.) 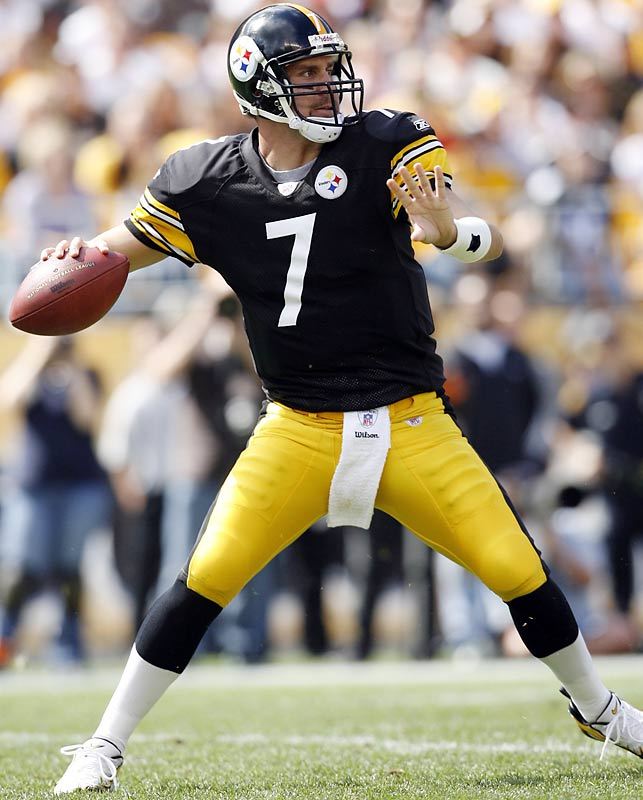 We all know about Ben Roethlisberger's legal problems. We know he was suspended for four games and we know that other players around the league do not like Big Ben too much.

I also know that Roethlisberger's stats in the Super Bowl could be better. However, I'd like to point out that when it comes down to the wire, the man just knows how to win.

He is 10-2 in the postseason—that's better then Tom Brady or Peyton Manning. He also led his team to a game-winning drive against the Arizona Cardinals in the 2007 Super Bowl.

This postseason, he has had one or two very clutch plays to help Pittsburgh surpass the Ravens and the Jets. It is almost impossible for one man to take him down, which leads to extended plays and big gains for the Steelers.

If you ask me, I'll take Tom Brady, Michael Vick or Peyton Manning in the regular season, but when the game is on the line and I need one drive to win it, I'll take Big Ben and watch him lead me to glory. 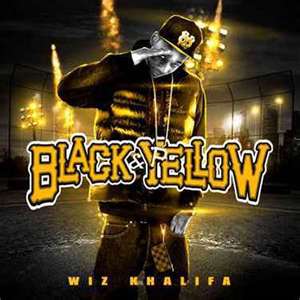 If you haven't heard Wiz Khalifa's "Black and Yellow" by now, then you haven't been listening throughout the NFL playoffs.

This song has been adopted by the Pittsburgh Steelers, and in a way has become their fight song for the postseason. A few days ago, long-time Cheesehead Lil Wayne came out with "Green and Yellow." This is now being considered as the Green Bay Packers' fight song.

Although Lil Wayne is one of the best rappers right now, I'll still take "Black & Yellow" by Wiz Khalifa. No matter what Lil Wayne says, "Black and Yellow" was created first, and has fueled the Steelers run to Super Bowl XLV.

The original is always so much better than a sequel. 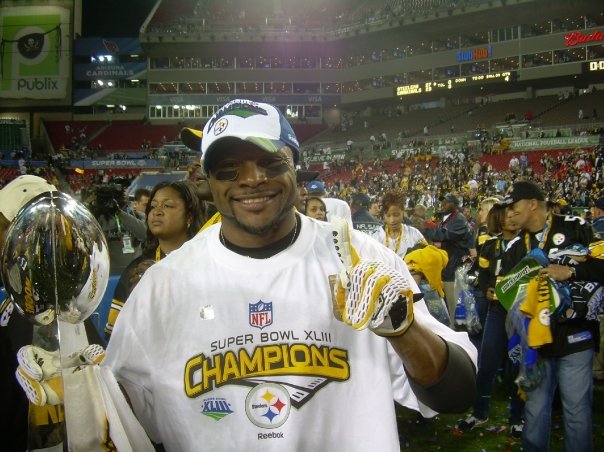 For these five reasons, the Steelers will come out of Dallas with a victory.

Even though the Packers are full of talent, it's just not in the cards for them right now, and Pittsburgh should win easily.

Expect a couple of touchdowns from Mendenhall, a couple from Big Ben, and a few field goals. Also, expect Troy Polamalu to make a few bone-crushing hits, and one interception.

As for my wildest prediction, I say the coin toss will be "tails," and Fergie will be in a Dallas Cowboys Cheerleader outfit at some point.

Finally, my last prediction is that whoever scores the first touchdown will celebrate by strapping on the "championship belt."

Yes, this goes for the Steelers, as well.