Well, that's it. I can no longer defend Dan Snyder.

For some reason, I've always been a Snyder apologist. Despite all of the embarrassment and consistent mediocrity I've been forced to endure for the last decade, I've always tried to look on the bright side and give Snyder the benefit of the doubt.

He's a die-hard Redskins fan, born and raised. All he wants to do is win and that's always been comforting to me. I'd rather my favorite team be owned by a person equally fanatic as myself than some old, rich businessman with no real dog in the fight.

Over the last 10 or so seasons, Snyder and his staff have consistently made mistakes in free agency, the NFL draft and in player personnel decisions in general.

In addition to being thought of as a clueless football mind, Snyder has also largely been considered a snobby jerk. Whether it was suing Redskins season ticket holders, banning disparaging signs at games or placing limits on pregame tailgating, Snyder's owner-fan relationship has never been held in the highest of regards.

Even after all of this, however, I've kept my mouth shut; I've defended him. I've been a loyal, hopeful Redskins fan, convinced that he would eventually put a winning team on the field.

I can't do it anymore.

When reports came out yesterday that Snyder was suing a D.C. newspaper and calling for the job of one of it's columnists, I immediately lost all faith and got incredibly angry.

Dave McKenna, of the Washington City Paper, wrote an article in November of 2010 called: The Cranky Redskins Fan's Guide to Dan Snyder From A to Z (for Zorn): an encyclopedia of the owner's many failings.

The article is exactly what it sounds like: A comprehensive list, detailing all of the embarrassing, despicable and reprehensible happenings under Dan Snyder's watch. It's a pretty interesting read and it accurately expresses the overall dissatisfaction Redskins fans have had with their team and its ownership.

Obviously, Snyder and his public relations team (imagine their workload) were none too happy with the article.

So rather than rise above it, shrug it off because you have more important things to worry about, what are they doing? Suing a local (and small) newspaper and calling for a writer's job?

I'm not sure why it took so long for me to understand why other Redskins fans hated Snyder so much. Maybe I was wearing rose-colored glasses, searching for the proverbial light at the end of the tunnel.

I just assumed that Snyder was doing his best and failing.

It now appears that he's not just a bad owner; he's a bad human.

No longer will I be a Snyder defender. No more benefit of the doubt. I now join the overwhelming majority of Redskins fans who despise the owner.

This relationship between owner and fan has been damaged beyond repair.

It has become absolutely indisputable. All Dan Snyder cares about is money and power. 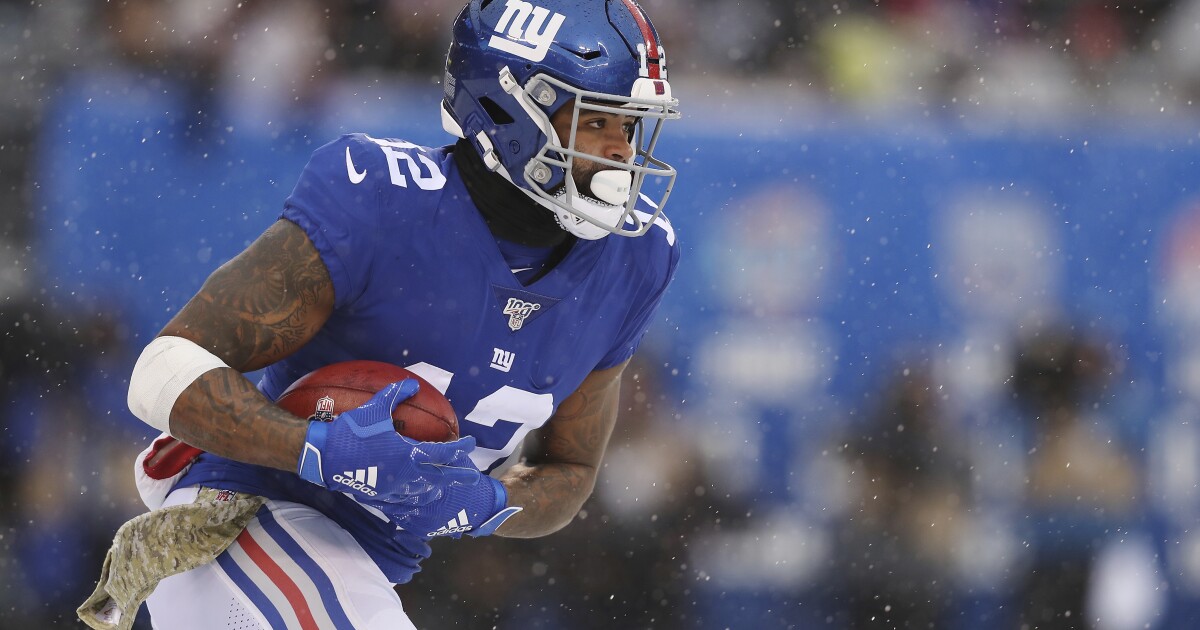