Former UFC heavyweight champion Frank Mir (14-5) will meet Roy Nelson (15-5) at UFC 130, which has been rumored to take place at the MGM Grand Garden Arena in Las Vegas, Nevada.

The main event will be the third encounter between UFC lightweight champion Frankie Edgar and Gray Maynard.

Late Wednesday night Mir announced that he would take on Roy Nelson.

Nelson would then confirm the bout later on in the evening.

"YES, it is scheduled for the Co-Main Event," Nelson said on twitter.

Mir last saw action when he earned a late knock out in a lackluster fight against Mirko "Cro Cop" Filipovic back at UFC 119.

Since Mir's knockout of Cro Cop, rumors were floating around about a third possible fight for with Brock Lesnar, but nothing came fruition, and Lesnar was named as one of the coaches for the Ultimate Fighter.

Nelson has been in a contractual dispute with Roy Jones Jr. that has put his MMA career on hold and has not seen action since UFC 117.

It was at UFC 117 that Nelson lost a title eliminator bout against Junior Dos Santos.

While the date of UFC 130 is not officially confirmed, MMA Junkie has stated that the event could take place May 28. 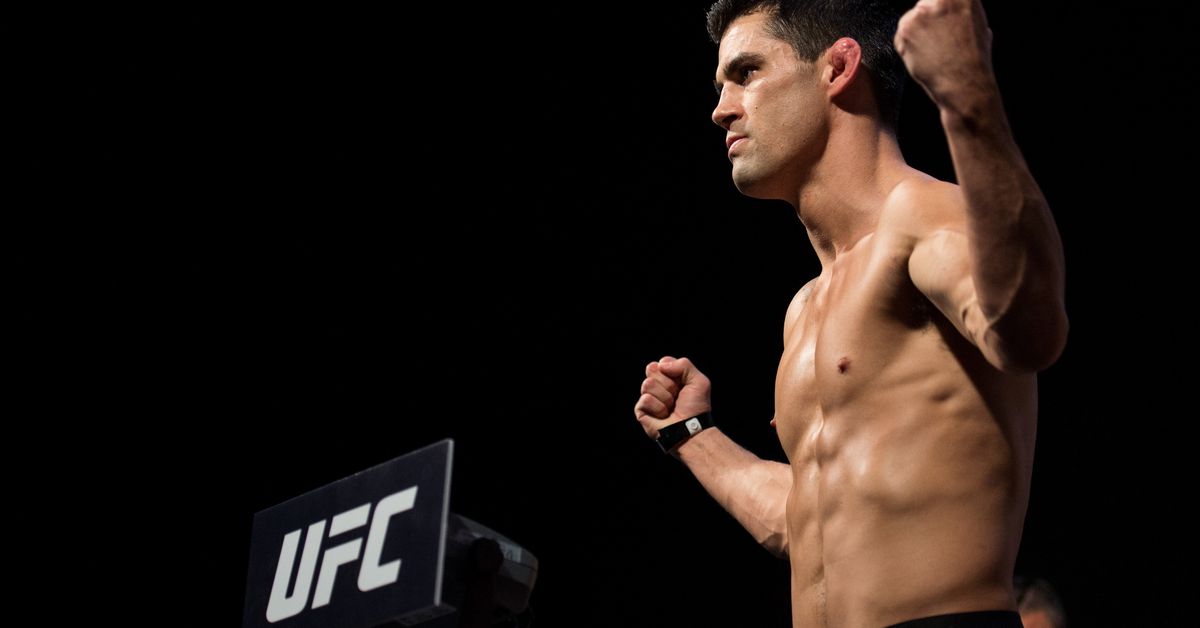 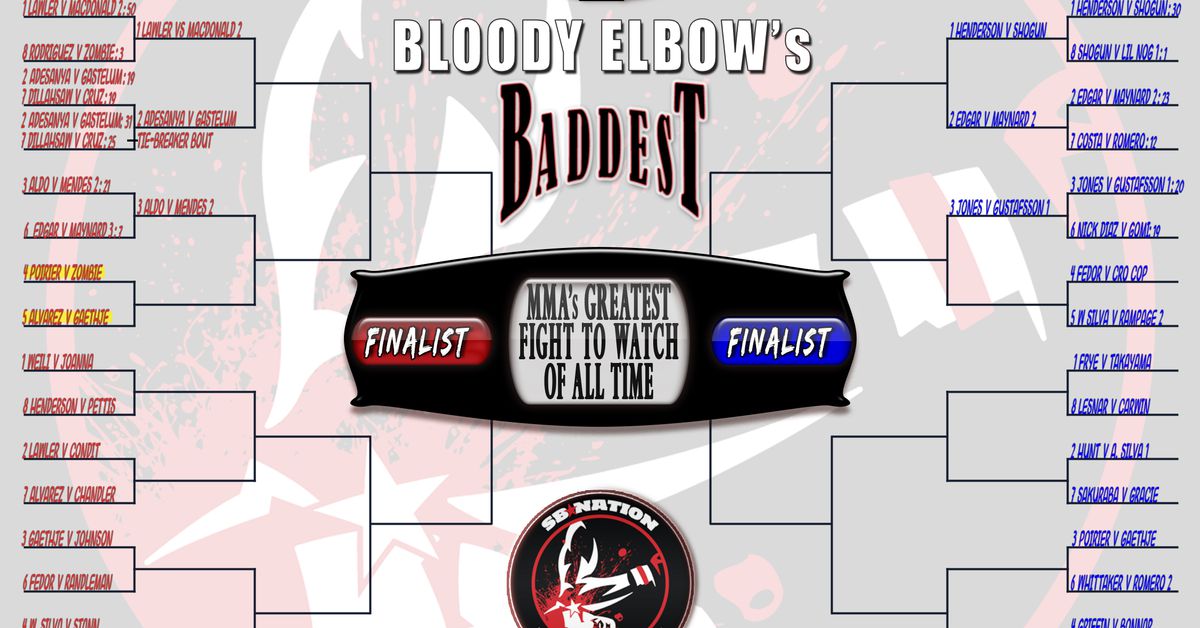 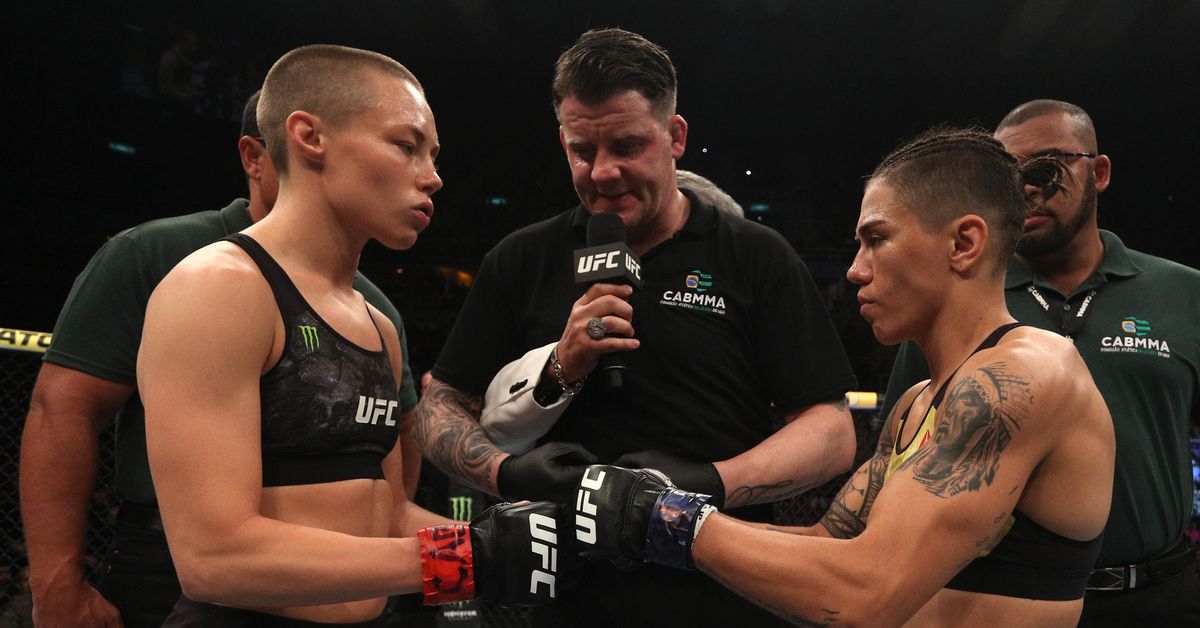