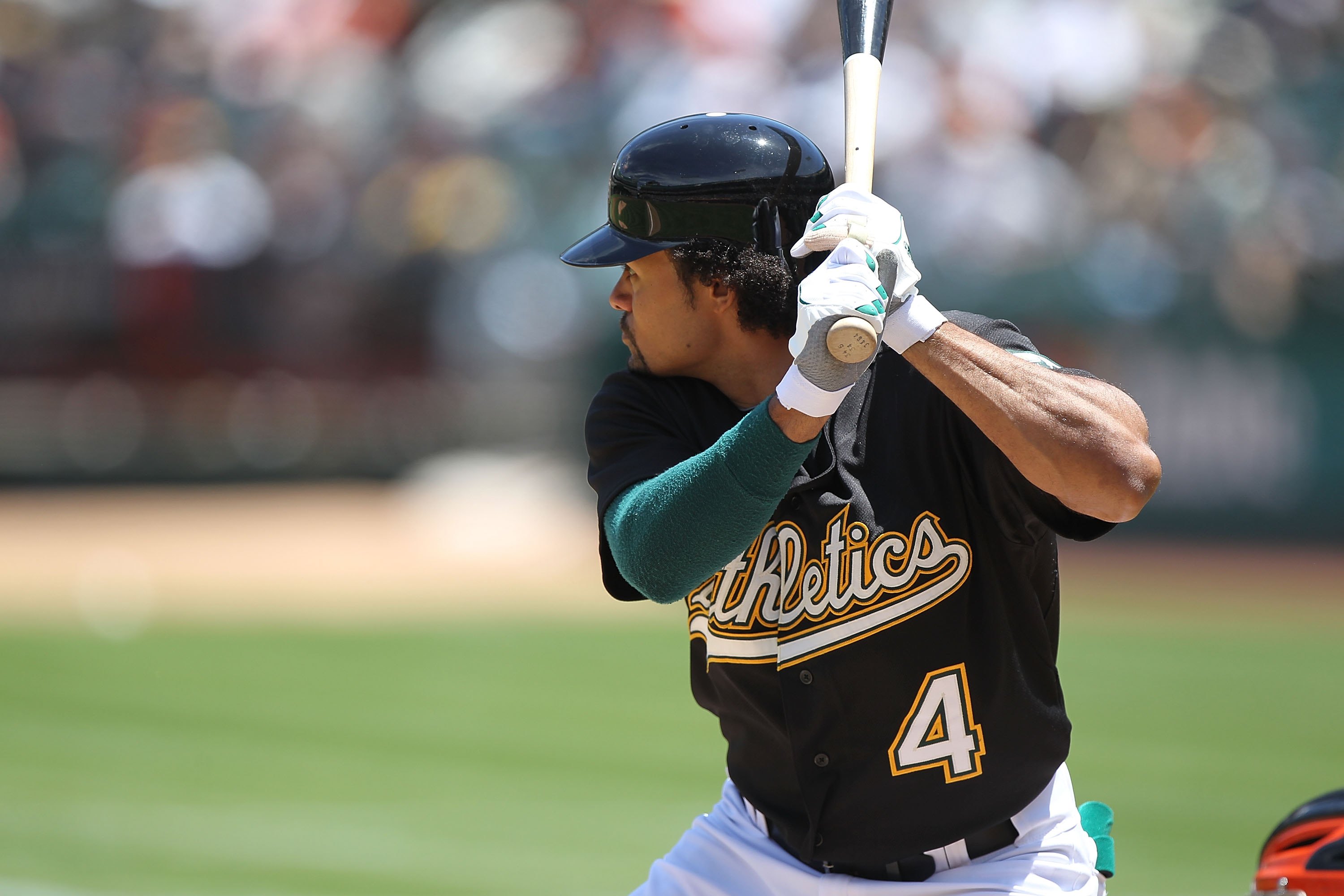 Oakland Athletics center fielder Coco Crisp is one of the key players in the team's pursuit of the American League West division title in 2011. The veteran is entering his 10th season in the big leagues and brings a lot of wisdom and experience to a rather young group.

During his big league career, Crisp has 941 hits in 3,396 at-bats (.277 average). He's had some success against the game's best pitchers. He holds a career .366 average against Mark Buehrle, a .400 average against Justin Verlander and a .289 average against Roy Halladay.

I asked Crisp if he could name the toughest pitchers he's ever faced in his career.

"There are a lot of guys that are really good," Crisp responded. "The pitching is unbelievable nowadays. You’ve got to be on point when you step in that box."

Here is Coco Crisp's list of the toughest pitchers he's ever faced. 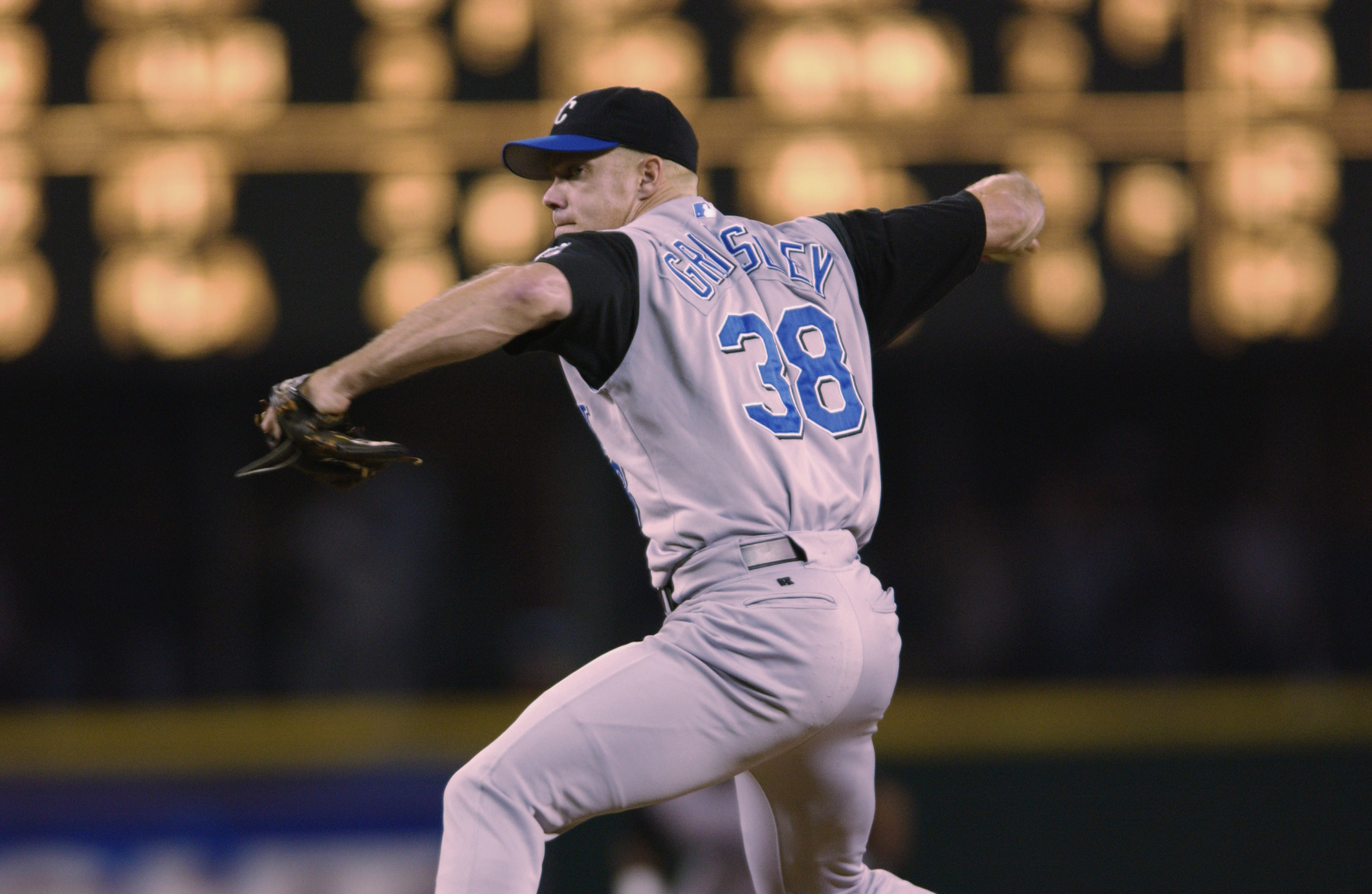 Crisp noted that when Grimsley played for the Kansas City Royals (2001-04), he had the toughest time against him.

Grimsley was one of the premiere middle relief pitchers during his time with the Royals. Prior to joining the Royals, he helped the New York Yankees win World Series titles in 1999 and 2000.

Grimsley last played in the majors in 2006 for the Arizona Diamondbacks. 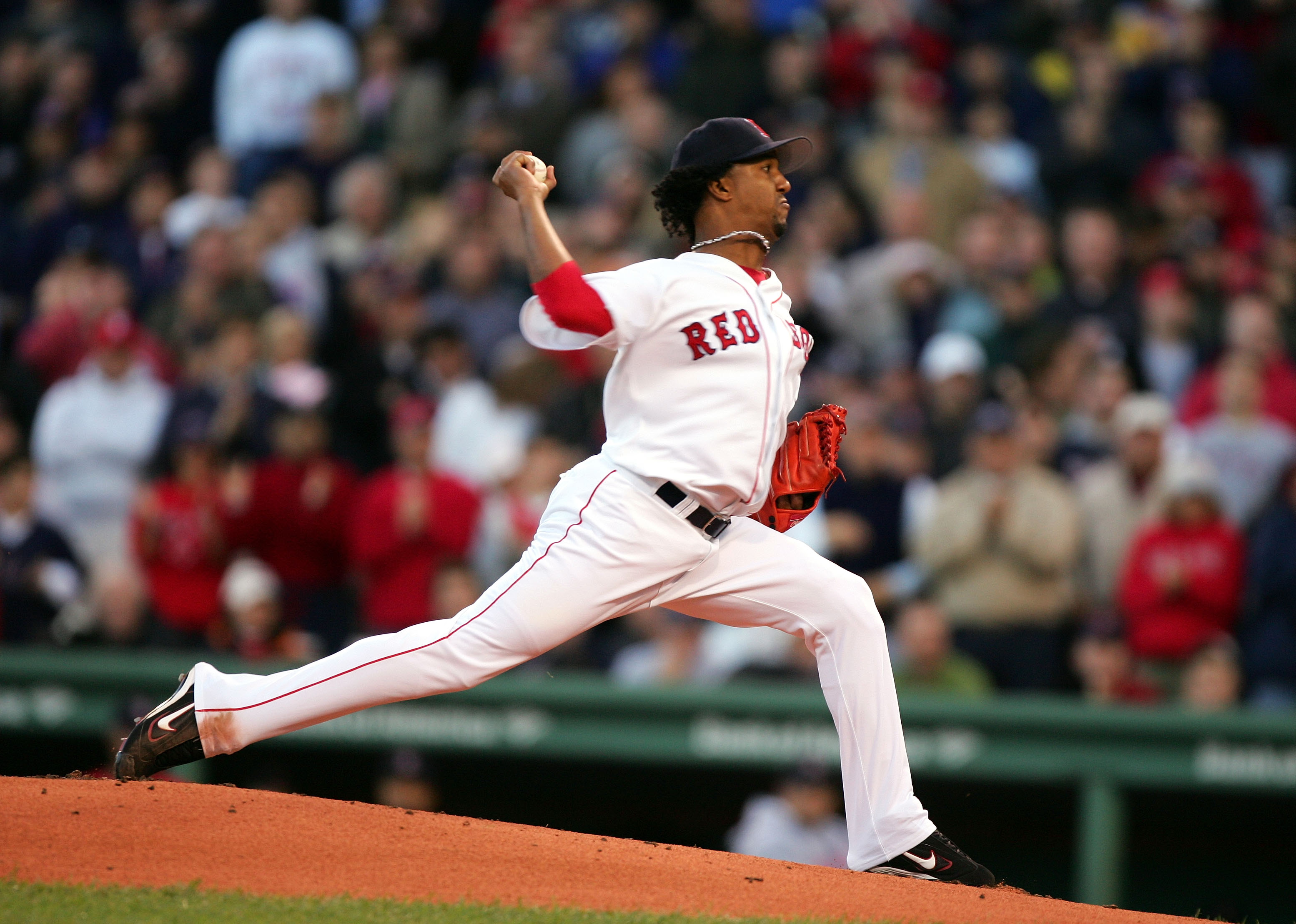 Martinez gave many hitters a tough time at the plate throughout his big league career. His 1999 Cy Young season is considered as one of the best pitching seasons of all time. Fortunately, Crisp didn't make the majors until 2002.

Still against Martinez, Crisp struck out in nearly half the at-bats he had against him. It's nothing to be ashamed of when facing one of the most dominating pitchers of our generation.

Martinez last played in the big leagues in 2009 for the Philadelphia Phillies. 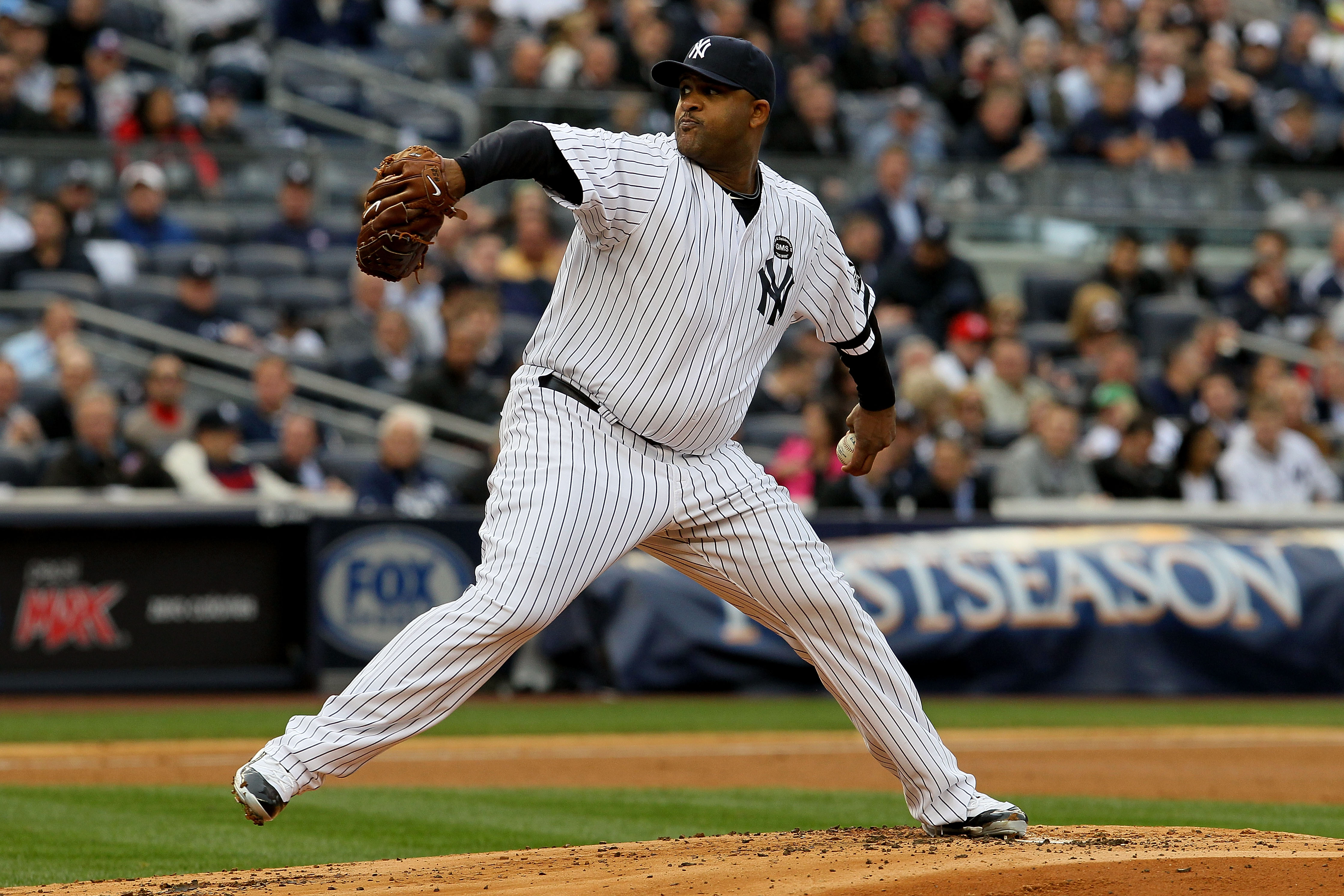 Both Crisp and Sabathia were teammates with the Cleveland Indians from 2002-2005. Sabathia started to establish himself as a dominating pitcher after Crisp joined the Red Sox in 2006.

Sabathia won the Cy Young in 2007 and has been in contention for the award the following three seasons. It doesn't look like Sabathia is showing any signs of slowing down.

Crisp's 16 at-bats and six strikeouts is the most out of the pitchers listed. Despite having been teammates with Sabathia, Crisp's average of .188 is the lowest average he has among the players named. 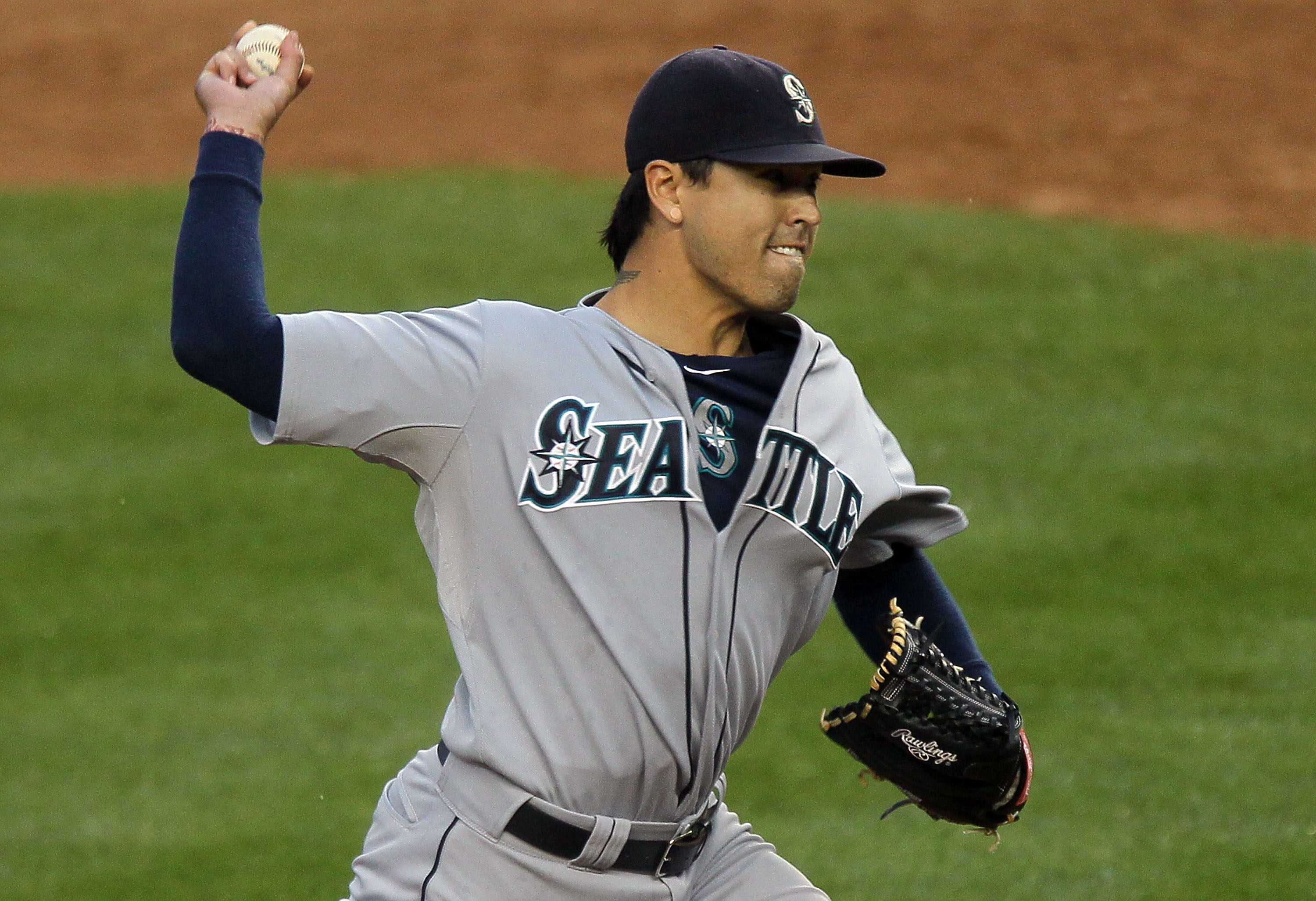 Despite having only five plate appearances against League, Crisp already has a strong impression of the relief pitcher.

Both Crisp and League were division foes in the American League East from 2006-2008. League started his major league career with the Toronto Blue Jays in 2004 before joining the Seattle Mariners last season.

League has topped 100 MPH with his pitches. He specializes in the sinker, changeup and slider.

Now both Crisp and League are division rivals again, with League pitching for the Mariners. It looks like Crisp will be seeing a lot more of the strong-armed reliever.

Can Crisp Figure Out These Guys? 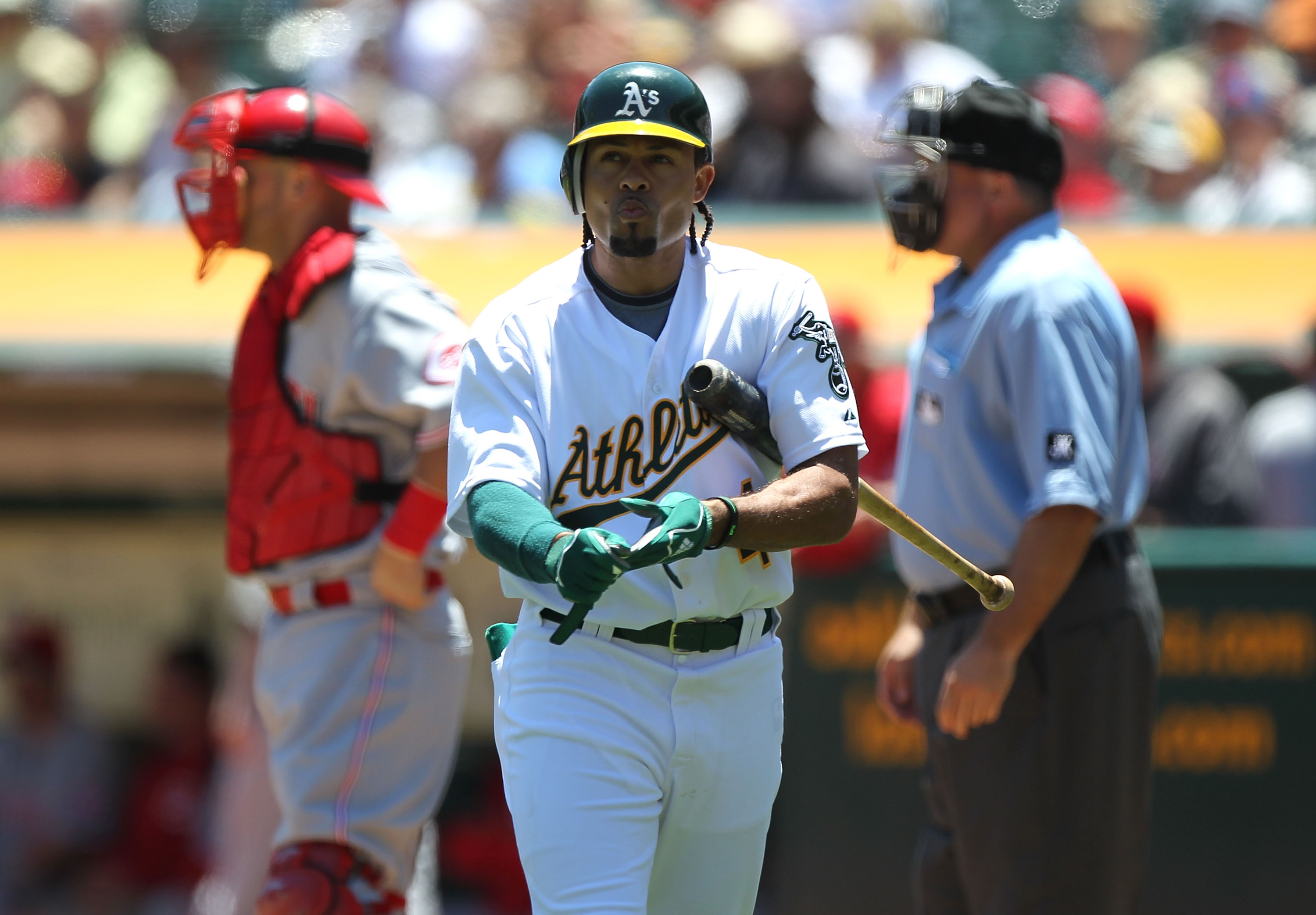 Crisp was only able to name four players off the top of his head during the interview. It seems that those four were the ones that really stood out to him.

Fortunately, only two of the pitchers he listed are still active.

Crisp, however, says he doesn't worry about batting averages and all the statistics that come with the game of baseball.

"If you’re going out there giving it your all, and you end up hitting .220, and if that’s all you had, then you can still sleep at night knowing that I tried my best helping out the team," Crisp said.

The center fielder said that his top goal is to help the A's win the division. After seeing how the A's finished the season last year, it looks like the A's will be in the thick of it this coming September.