This is Part 10 in a list of players that will be joining the Los Angeles Galaxy this season.

Sometimes there can be so much depth at one position that it might be near-impossible for someone on the fringe to get that one opportunity to play as a goalkeeper. With the return of the Major League Soccer Reserve Division, there is a way for those fringe players to prove that they can be ready when they are summoned to the first team.

One of those players that could be starting out on the Reserve Division squad for the Los Angeles Galaxy is goalkeeper Zach Johnson. Fresh from West Virginia University, this 6-foot-4, 200-pound stopper will look to relish the opportunity MLS gives him.

Zach Johnson was born on May 4, 1988 in Lumberton Township, New Jersey. Lumberton is an affluent suburb of Philadelphia, and was identified at one point in time as having the most active community of eBay buyers and sellers on a per-capita basis in the United States.

But Johnson never auctioned his love for soccer, nor did he put his role as a goalkeeper up for sale. These were two priceless intangibles that he elected to build on.

As a youth club player, Johnson's club was Match Fit. He became a New Jersey state ODP champion. However Johnson was also a two-sport athlete, and in his junior year, he was the baseball team's MVP. But his work in the outfield took a seat to honing his skills in front of the net.

In 2006, Johnson signed with Marlon Leblanc's West Virginia Mountaineers, but redshirted his freshman year in Morgantown. In 2007, Johnson became the starting goalkeeper and became a smash hit, recording 13 shutouts that season. He had a season-high 15 saves against the Notre Dame Fighting Irish, and finished the year with a 0.48 goals against average.

Another banner year awaited Johnson in 2008, as he became the Big East Conference Goalkeeper of the Year in 2008 and was named to the All-Big East first team. Johnson registered an 86.2 percent save percentage, a 0.64 GAA, and eight shutouts, with four consecutive from Sept. 13-26.

In his final season, Zach Johnson registered a 1.10 GAA to go with 56 saves and five shutouts. He finished his career at with a 0.71 GAA, a school record 7,548 goalkeeper minutes, 80 appearances minding the net, and 282 saves, good for fourth all-time.

As a result of fulfilling his commitment to the blue and gold of West Virginia, Johnson secured a new commitment to another team in blue and gold: the Los Angeles Galaxy. The club selected Johnson as the 52nd overall pick in the 2011 MLS Supplemental Draft.

Now, the team may already be stacked at goalkeeper with the likes of starter Donovan Ricketts and backups Josh Saunders and Brian Perk. But having one more goalkeeper may not be such a bad thing.

Zach Johnson already proved he could be an asset rather than a liability as a redshirt freshman goalkeeper. Why should it be any different if this promising netminder get his chance to shine under the lights of Victoria Street? 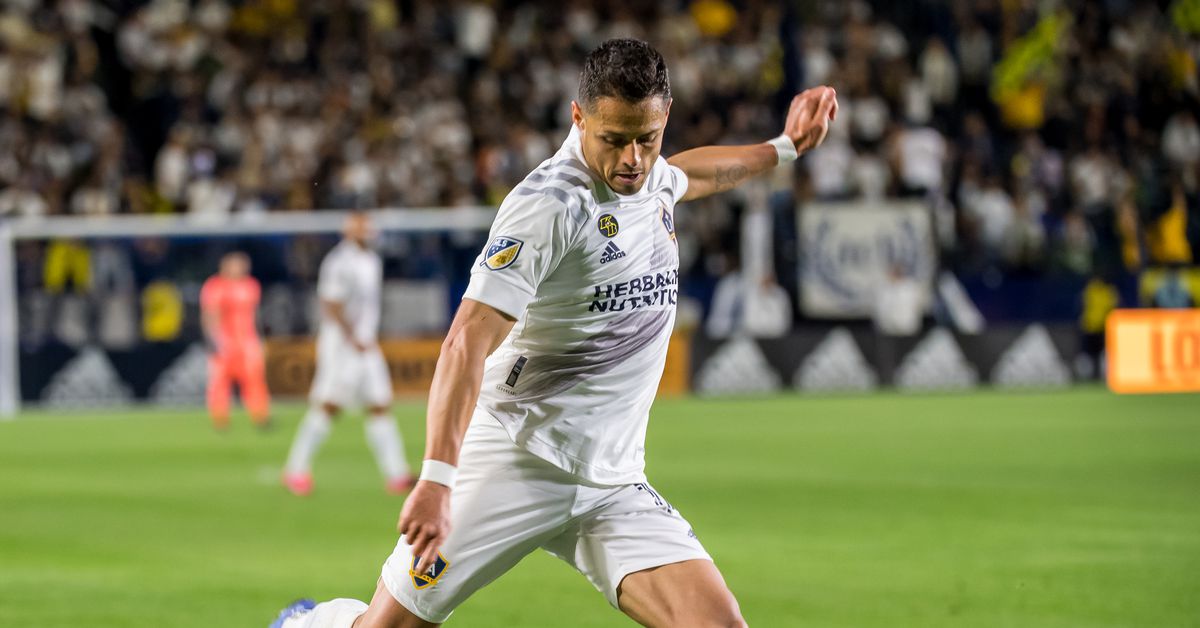