Barney Corkhill continues his new series here on Bleacher Report in which he looks at some of the best quotes from various sports. Today he presents another 20 from baseball, and don't worry, in the coming days there will be a few more baseball quote articles in this series!

The quotes aren't just from players, coaches and commentators, but anyone who has ever said a good quote to do with the chosen sport! Some are intentional, some aren't, you can decide for yourselves!

So, without further adieu, lets look at the next 20 great quotes from Baseball!

"When I was a little boy, I wanted to be a baseball player and join the circus. With the Yankees, I've accomplished both" - Graig Nettles

"The club didn't mind the added weight, but it gave him two weeks to get down to his playing height" - Scott Ostler, after Ken Griffey Jr. turned up for pre-season training 20 pounds heavier and two inches taller

"Contrary to popular belief, I've always had a wonderful repertoire with my players" - Danny Ozark

"How is our morale? Morality at this point isn't a factor" - Danny Ozark

"His limitations are limitless" - Danny Ozark on Mike Anderson

"He's the world's quietest person. The night he broke Lou Gehrig's record, he went out and painted the town beige" - Billy Ripken on brother Cal

"The wind was blowing about 100 degrees" - Mickey Rivers

"Therapy can be a good thing; It can be therapeutic" - Alex Rodriguez

"How can anyone as slow as you pull a muscle?" - Pete Rose to Tony Perez

"If you slid into bases head first for 20 years, you'd be ugly too!" - Pete Rose

"I only had one superstition. I made sure to touch all the bases when I hit a home run" - Babe Ruth

"We were given a choice. We could either run around the field three times or around Tommy Lasorda once" - Steve Sax

"I'm not blind to hearing what everyone else hears" - Zane Smith

"I'm not a win at all costs guy. Winning isn't everything. It's second to breathing" - George Steinbrenner

Very soon there will also be a special edition dedicated solely to Yogi Berra!

Other great quotes from this series: 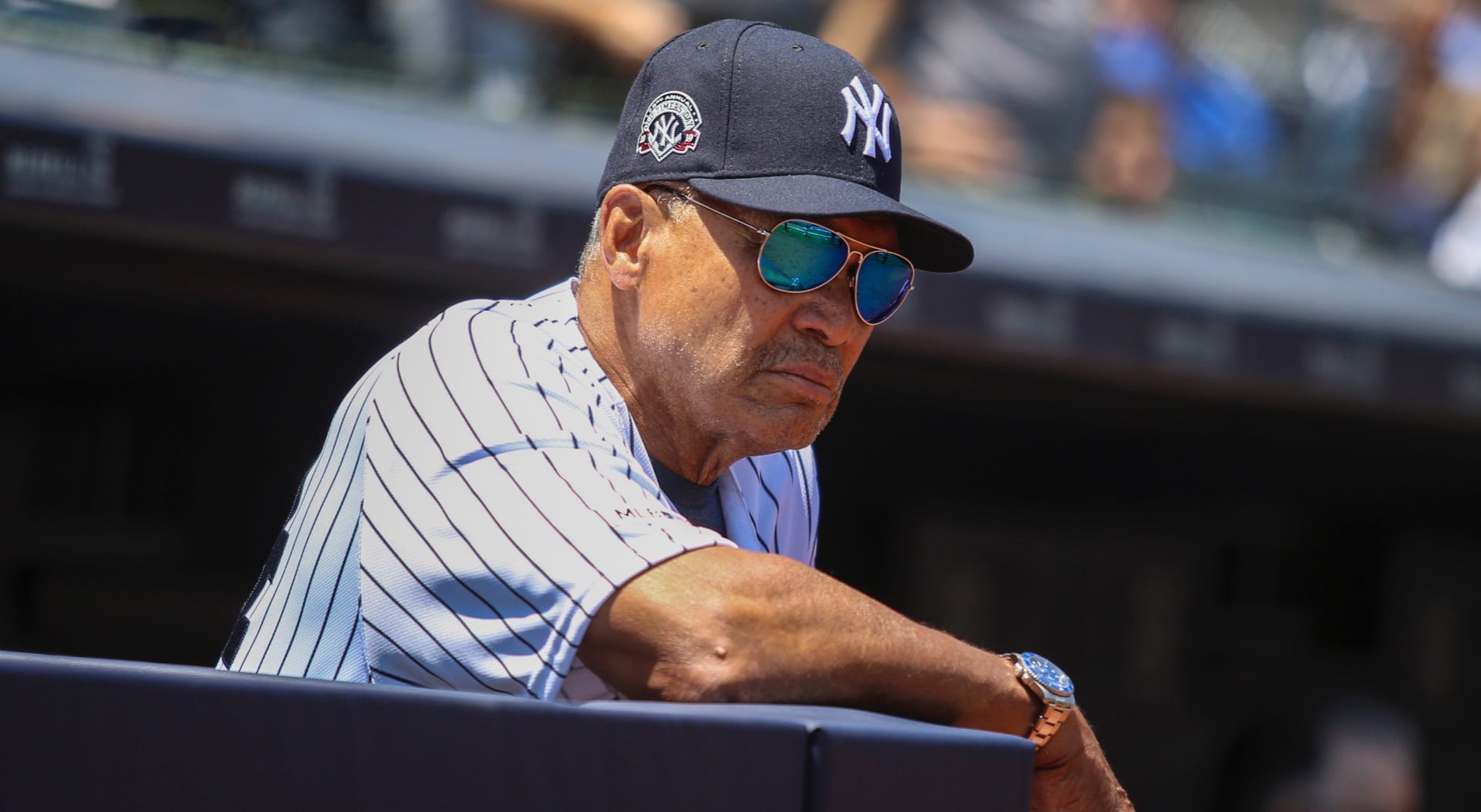 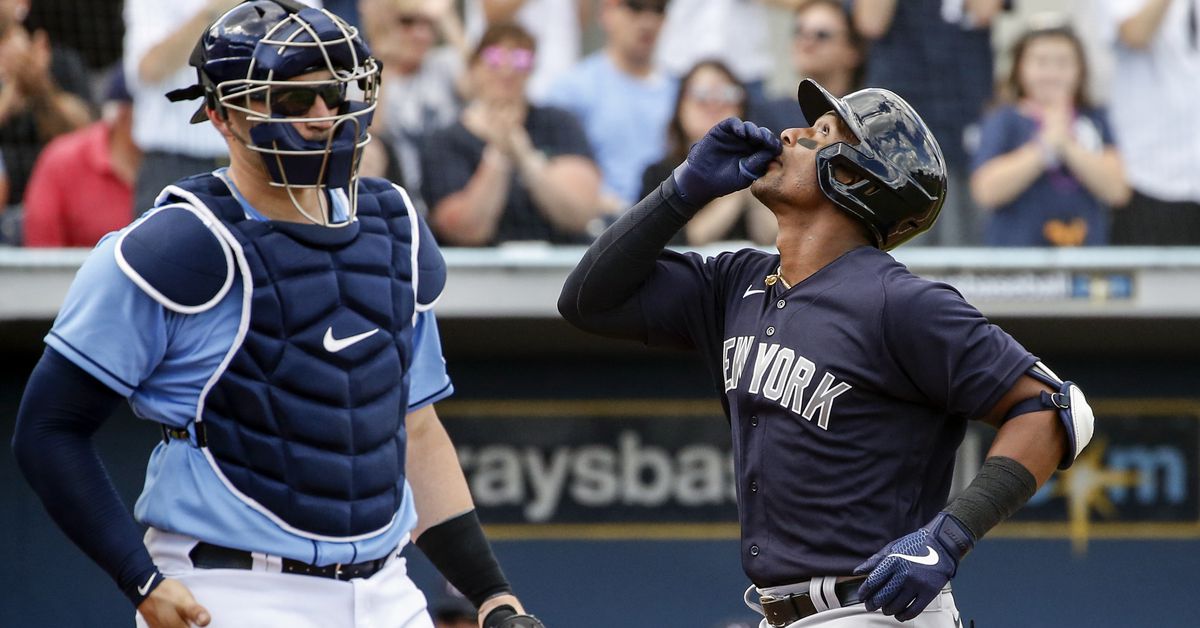 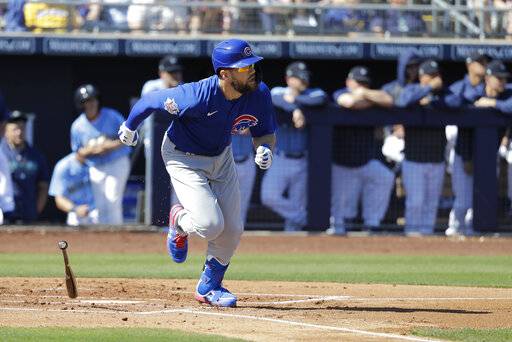