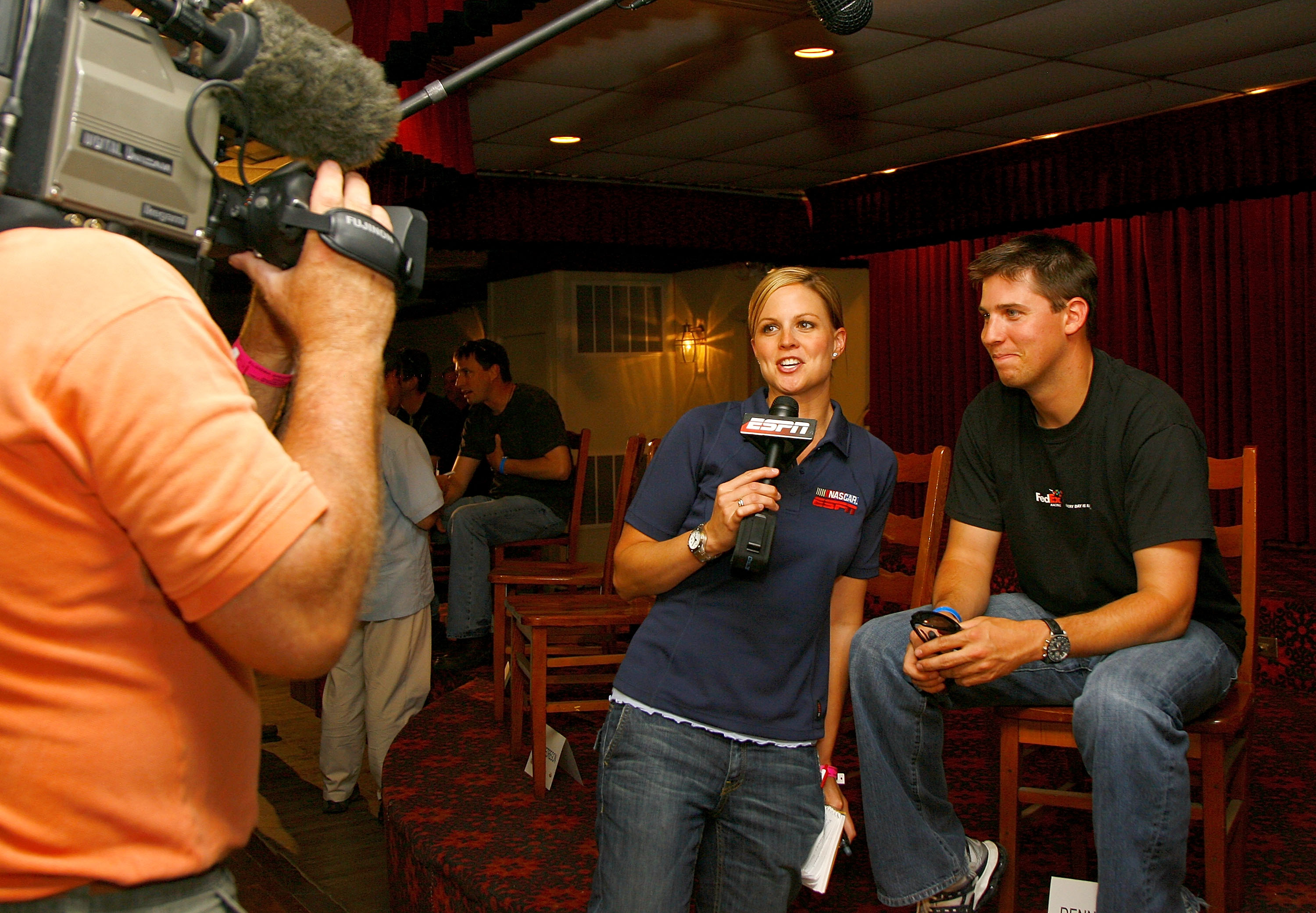 NASCAR has always been known as a sport where the entire family can go and experience a race together.

It has also been known as a family sport through different families having different generations going racing. Some notable families include the Earnhardts, Pettys, Jarretts and Allisons.

Lastly, through the years of racing, babies and driver’s children have grown up around the track with their parents. During prerace festivities, many drivers have been spotted with their children.

In 2010, the NASCAR garage went through a baby boom as lots of drivers and personalities having babies. Here is a little recap of all the babies. 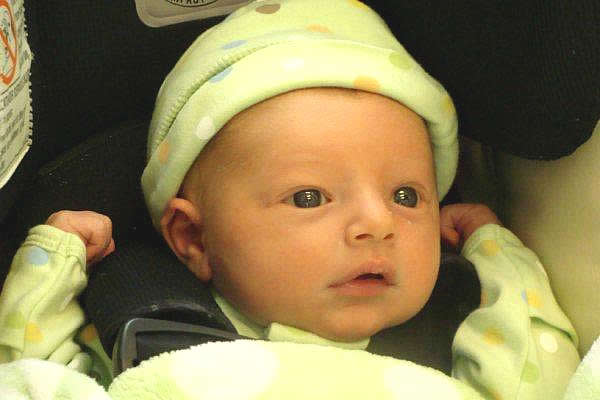 Then later in January on the 28th, Robby Gordon and girlfriend Athena Barber gave birth to Garrett Robert Gordon. 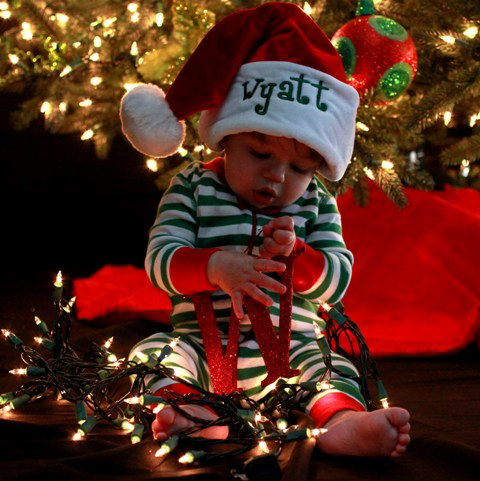 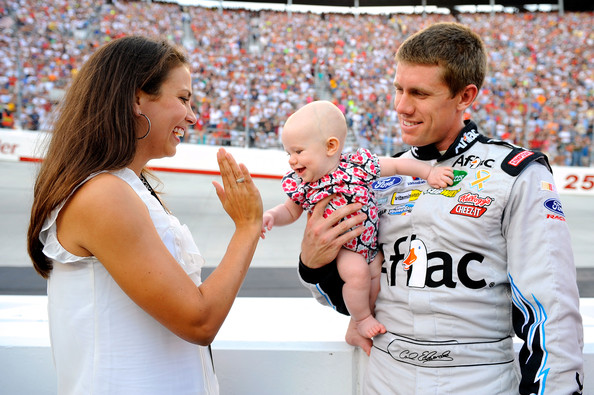 Nine days after the Sadlers, Carl Edwards and his wife Kate had their first child: Anne Edwards.

July 7th: The Johnsons and Montoyas 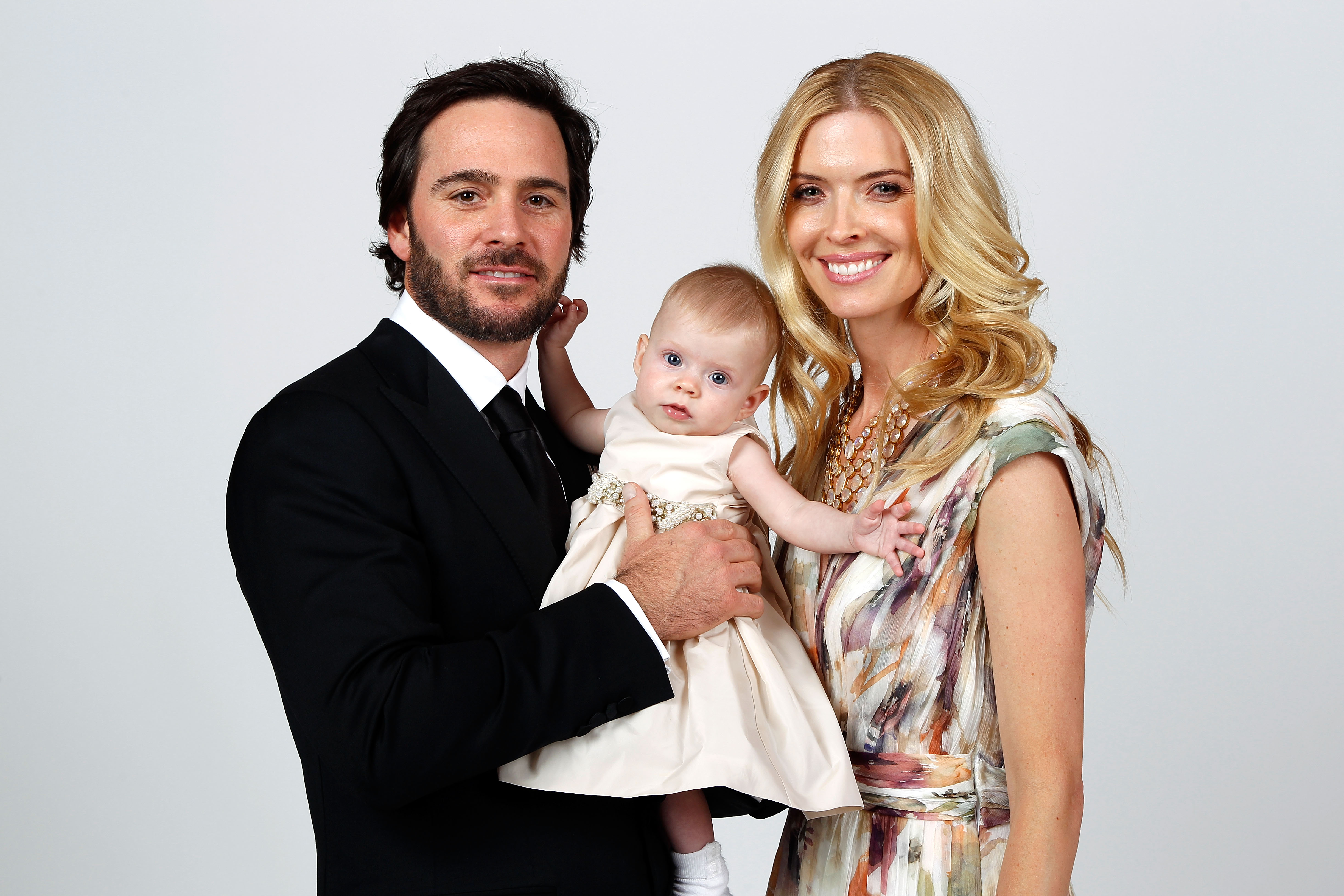 The next bunch of babies showed up in the summer, as on July 7th, series champion Jimmie Johnson and wife Chandra had their first kid: Genevieve Marie Johnson (pictured left). 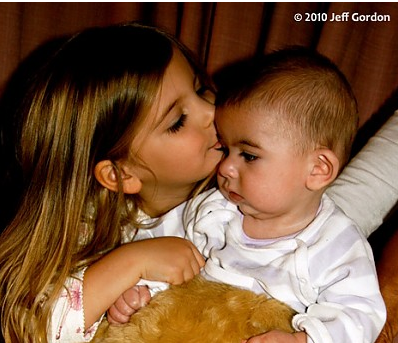 The next month, on August 9th, Jeff Gordon and wife Ingrid Vanderbosch had their second child – Leo Benjamin Gordon (pictured with sister Ella). 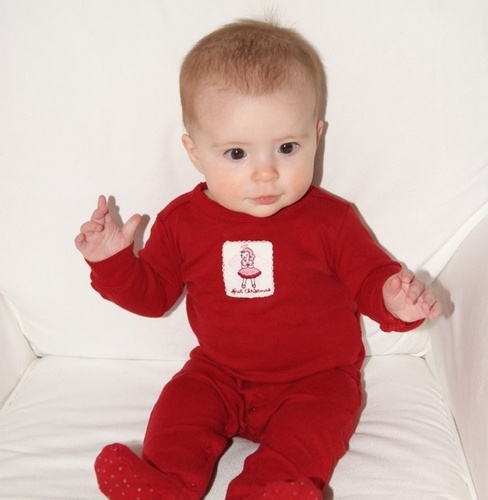 Out of order but in the summer, Dale Earnhardt Jr.’s spotter TJ Majors and wife Tamela gave birth to daughter Madelynn. 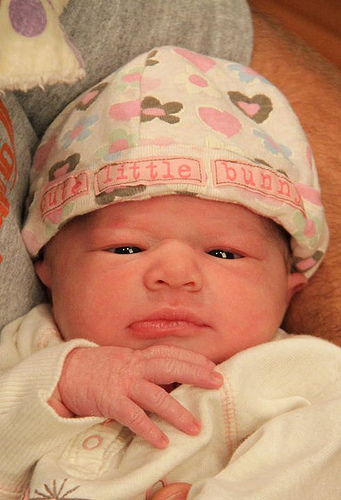 Then the final month of the season on November 18th, Ryan Newman and wife Krissie had their first child – Brooklyn Sage Newman.

They were followed by Jamie McMurray and wife Christy who had their first, Carter Scott McMurray, on November 25th.

In 2011, the baby boom looks to continue as Johnny Sauter’s wife Courtney and Matt Kenseth’s wife Katie are both expecting – both having their second child.