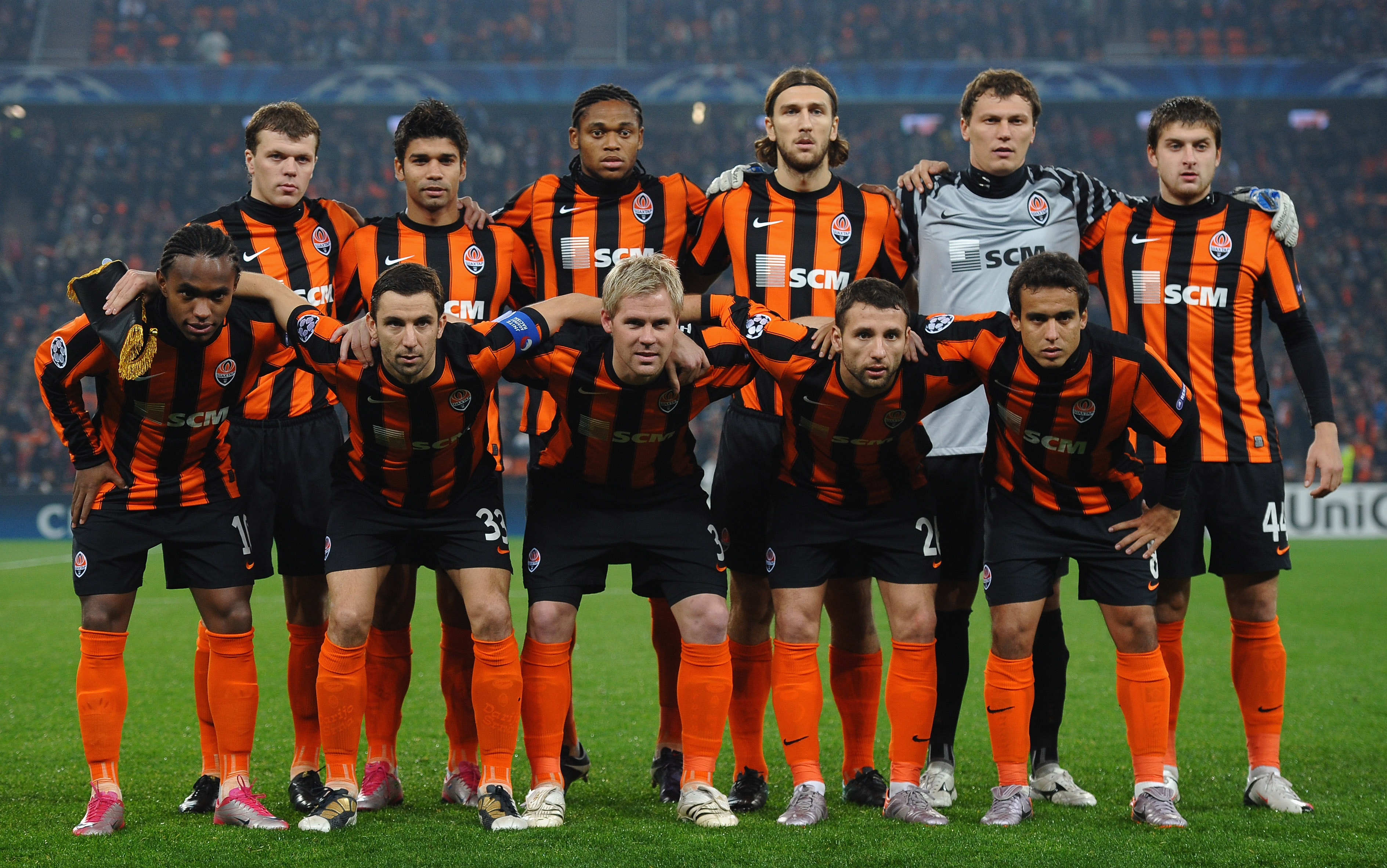 Shakhtar Donetsk have been experiencing great success in recent years.

After winning the UEFA Cup in the 2008-09 season, Shakhtar have topped their Champion's League group this season and are currently 12 points clear at the top of the Ukrainian Premier League table.

This success is in large part to their vast array of Brazilian talents. Their squad currently contains seven Brazilian players and in the past eight years, 13 Brazilians have graced the fields of the Donbass Arena, something which has led to the nickname "The Brazilian Colony".

But even more spectacular than the quantity of these players was the quality. Players such as Brandao, Elano, Matuzalem and Ilsinho are just a few who have played at Shakhtar.

The reason I am writing this article is because their Brazilian players are some of Europe's fastest rising stars and they have a real chance to shine in the Champion's League this year; not to mention they are some of the Selecao's future stars.

Many have predicted that the Miners will fall to Roma in the next round of the Champion's League, but as a fan of Shakhtar I have complete faith that our Brazilian players will help us get through and go on to do great things in European football. 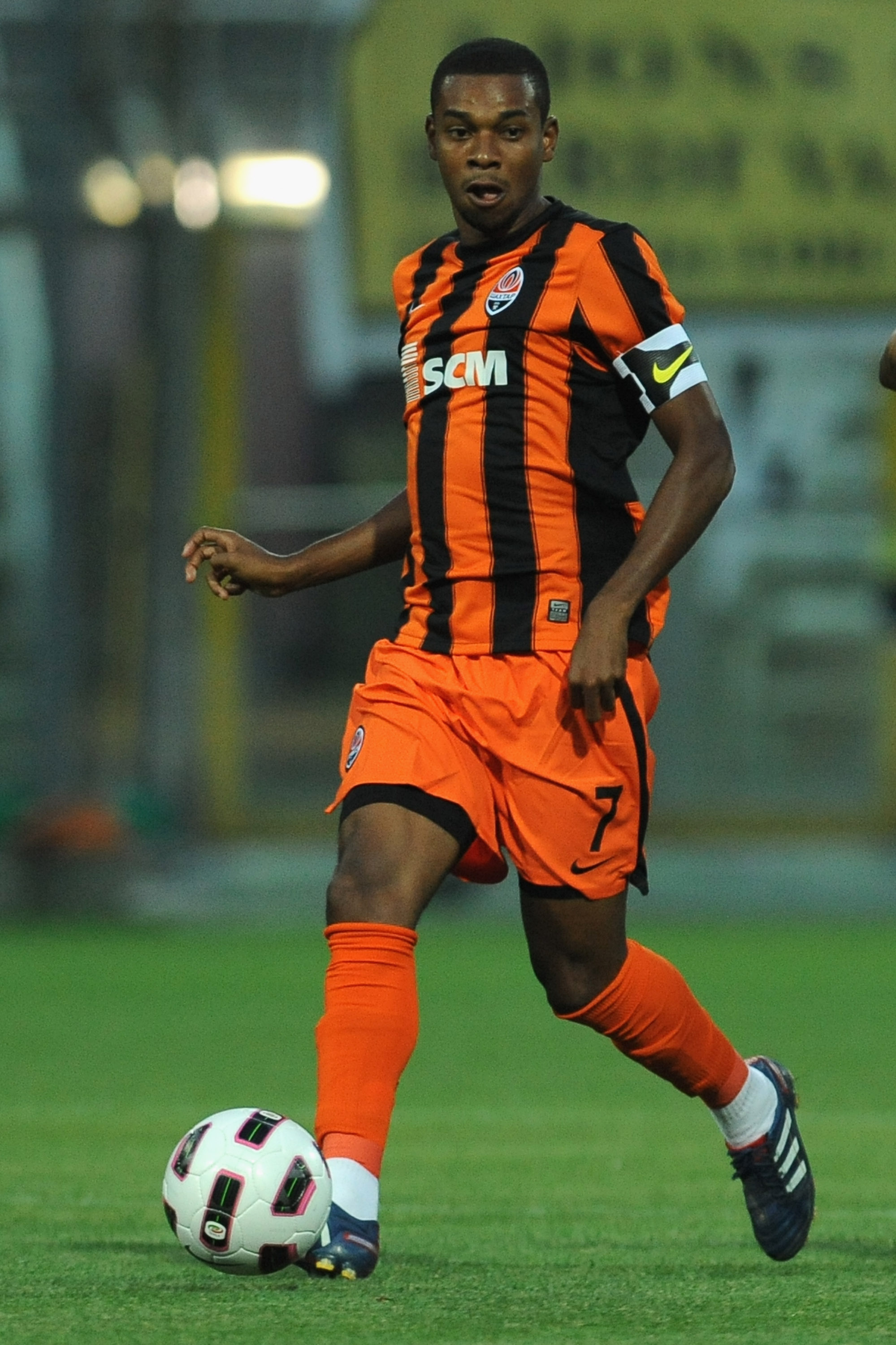 Fernandinho is a defensive midfielder with a box to box style of play, contributing in large part to the defense and the attack.

With a powerful shot and great passing range, Fernandinho has played in important part in breaking up opposition attacks and creating goal scoring opportunities, while still managing to score 24 times in 131 appearances.

The 25-year-old is currently out due to an injury to his right leg, and unfortunately he will miss the rest of this season. 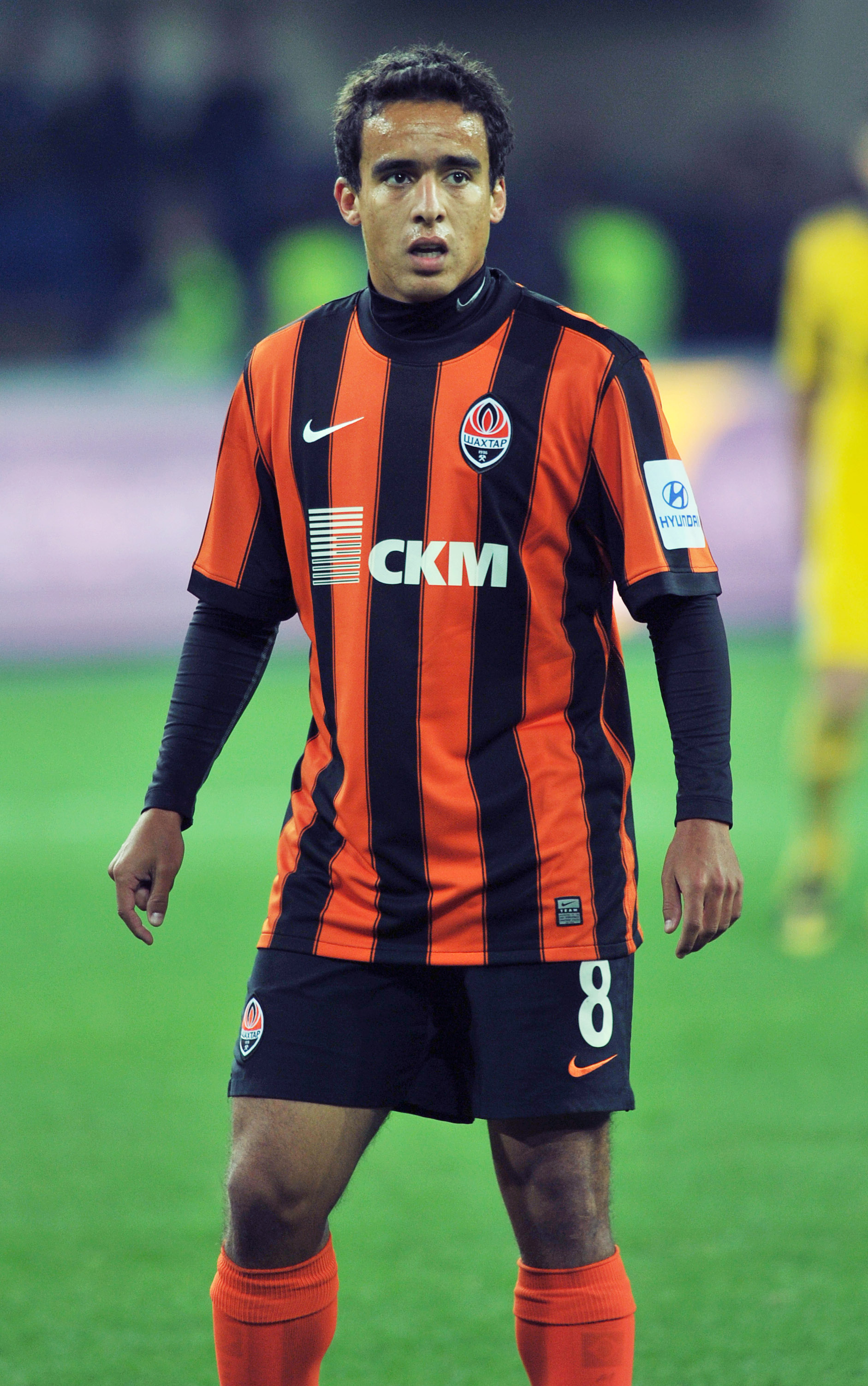 Jadson is an attacking midfielder who can consistently provide and score goals.

Known for his great technical ability, Jadson proved himself a threat in front of the goal when he scored nine goals in European competition as Shakhtar won the UEFA Cup in the 2008-09 season.

He is a great passer of the ball, but also a clean finisher, managing more than 10 goals in each of the past two seasons, bringing his seven year totals to 151 appearances and 35 goals for the Miners. 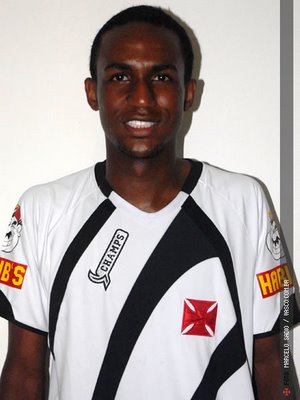 Leonardo is a Shakhtar player currently playing on loan at Gremio.

The 24-year-old centre back provides great cover at the back with his power and great defensive heading. He can also get involved in the attack, but tends to stay back and defend for the most part.

He signed for Shakhtar in 2005, but has only made 15 appearances, being loaned out to Brazilian clubs for the majority of the past few seasons. 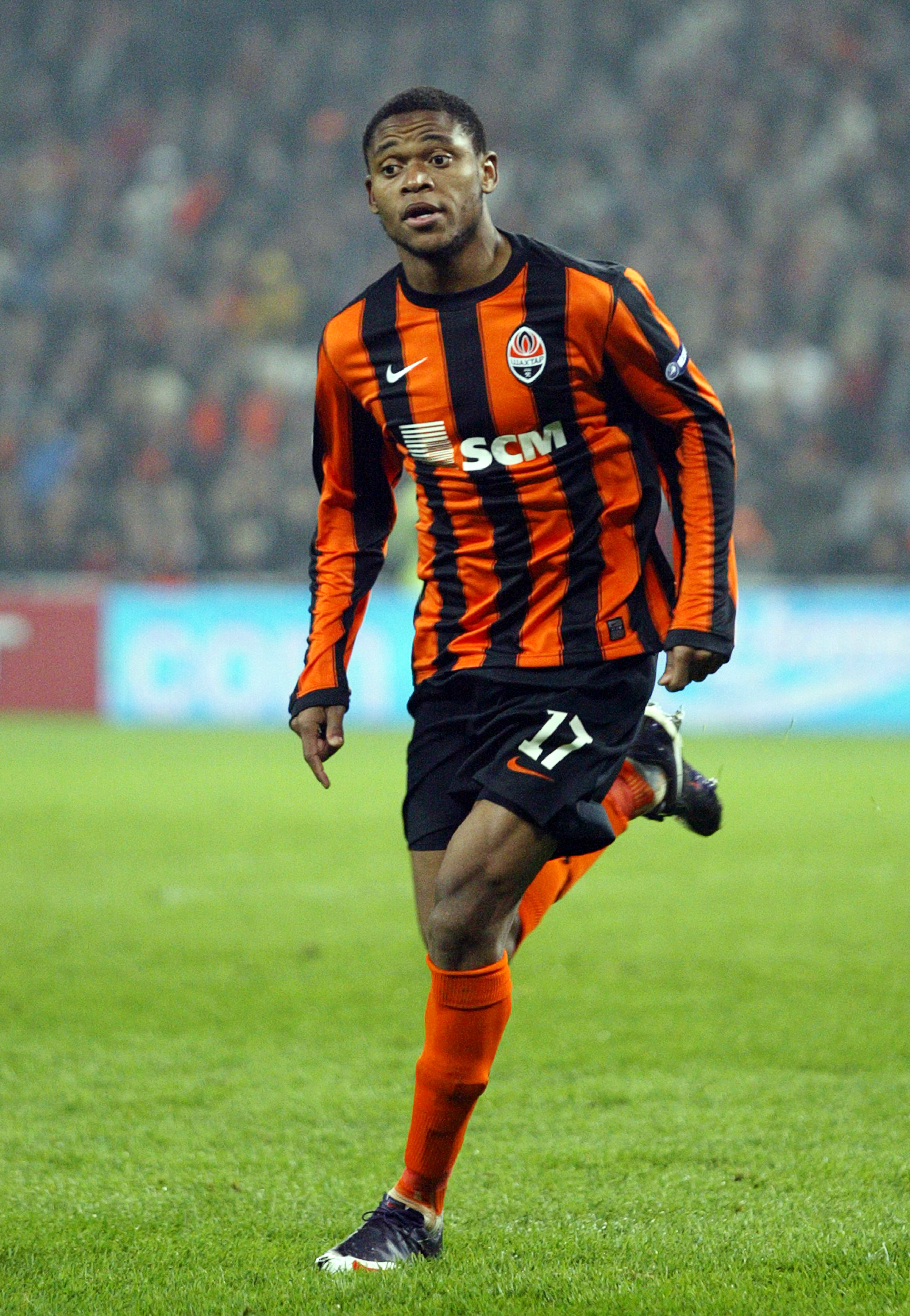 Luiz Adriano is most definitely a player on the rise.

The 23-year-old had his breakthrough last season, when he finished with a total of 17 goals in 36 matches.

Since then, he has been a constant goal scoring threat with his clever play and calm finishing.

Adriano is a versatile striker who can score well off of crosses and passes, but also create opportunities for himself and others. 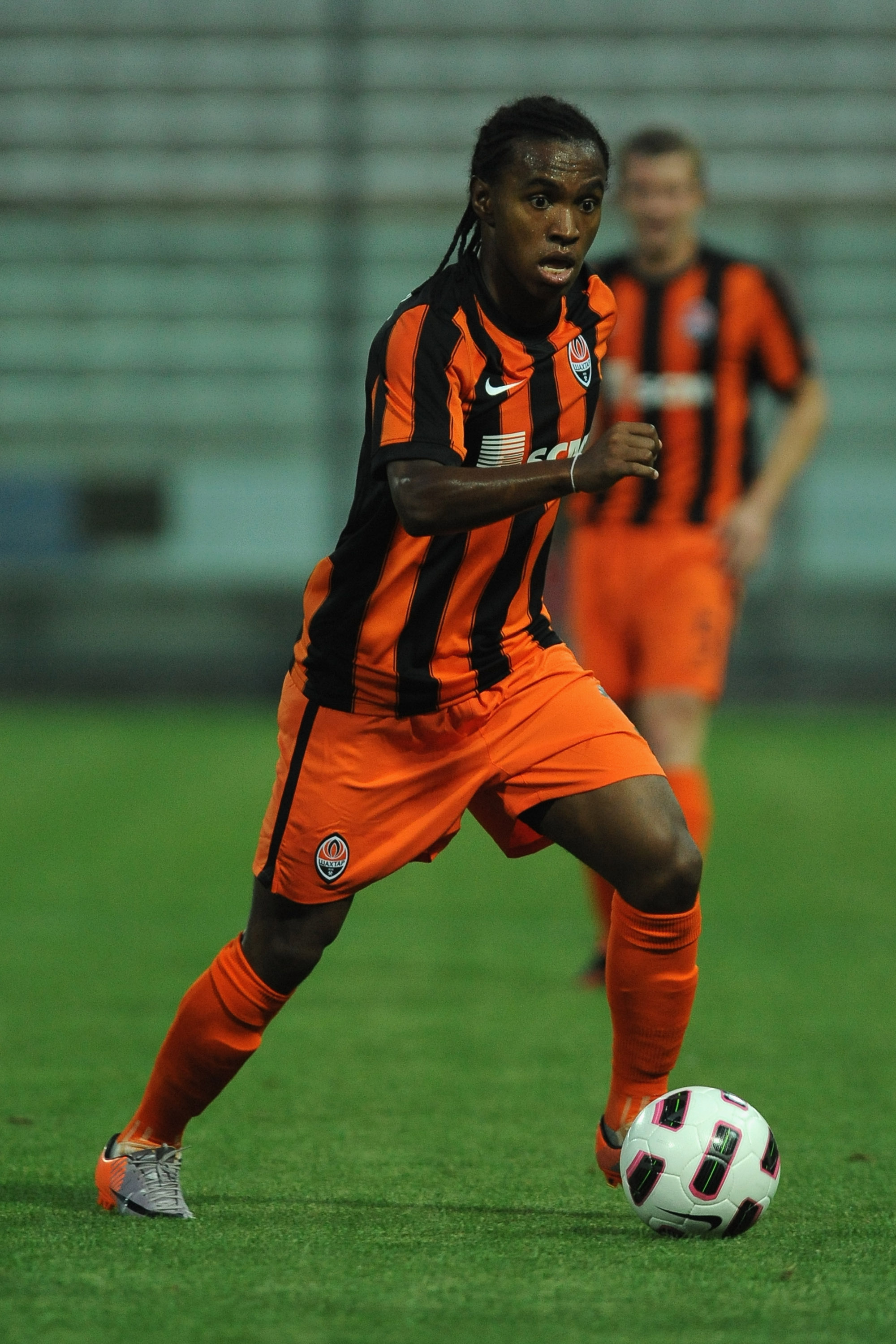 Willian is a flexible player who can operate on either wing or as a central attacking midfielder, but is most commonly utilized on the left flank.

The 22-year-old is known for his fast paced and fluid style, accurate crosses and most notably his ability to set up goals.

Shakhtar's number 10 isn't the most prolific scorer, netting just 13 times in 85 games, but makes up for it with his large contributions to the attack and tendency to cut into the box and assist teammates. 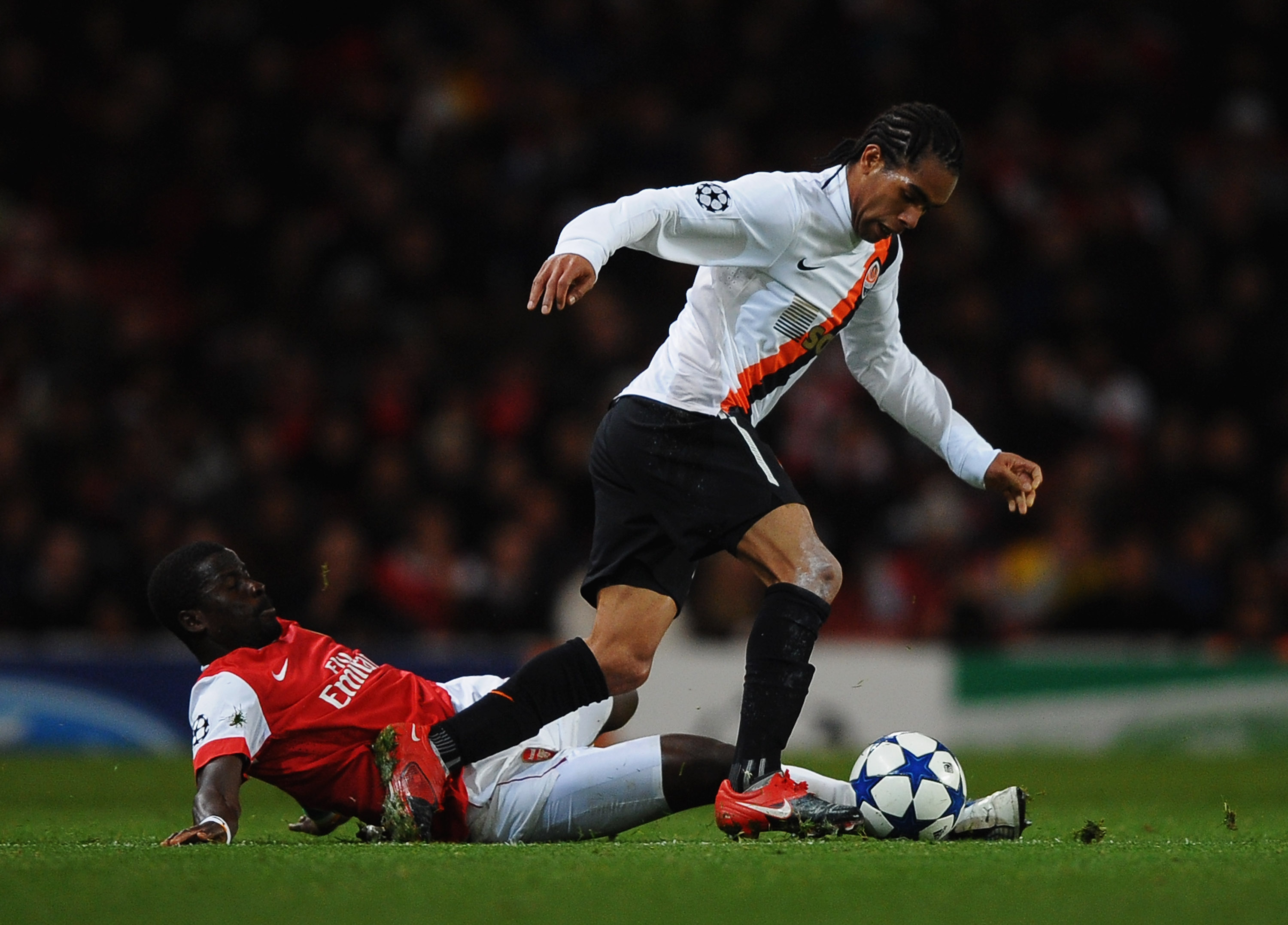 Alex Teixeira is considered one of football's most promising young players.

The 21-year-old right winger impressed at Vasco de Gama and the U-20 World Cup before coming to Shakhtar.

He has great dribbling skills and a certain ability to maintain possession with his sublime control. Teixeira is a player who loves to cut in from the right and pass to an open teammate, or take a shot whenever the opportunity presents itself. 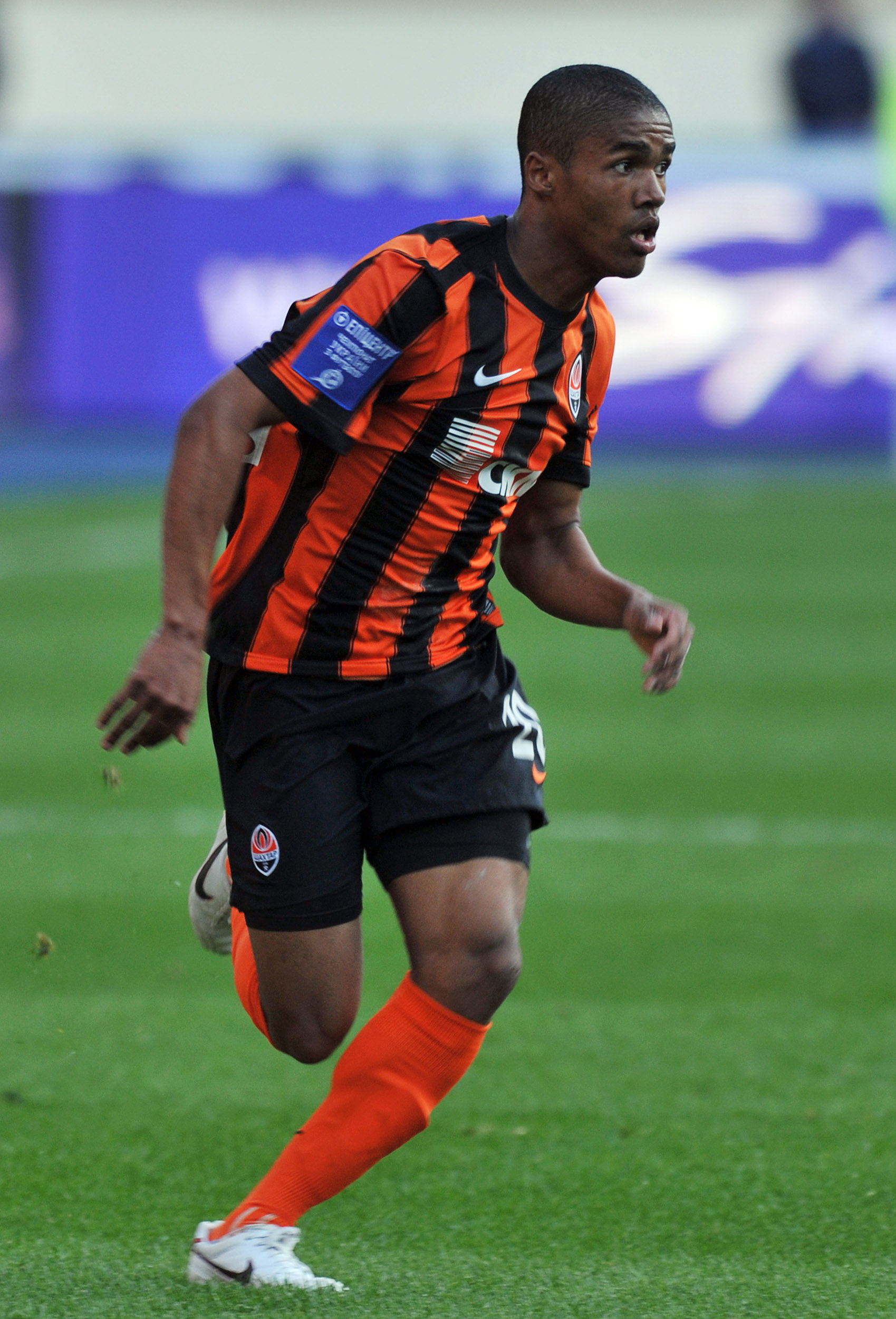 Douglas Costa is a 22-year-old attacking midfielder who can also operate on either wing.

He has great technical abilities, lightning pace and is talented at creating and scoring goals. His dribbling skills and brilliant shots from distance have made him a fan favorite in Ukraine.

Costa has also developed into a deadball specialist and has been dubbed by many the "next Ronaldinho".

He is some of Europe's hottest property, being scouted by a number of clubs, most notably Manchester United. 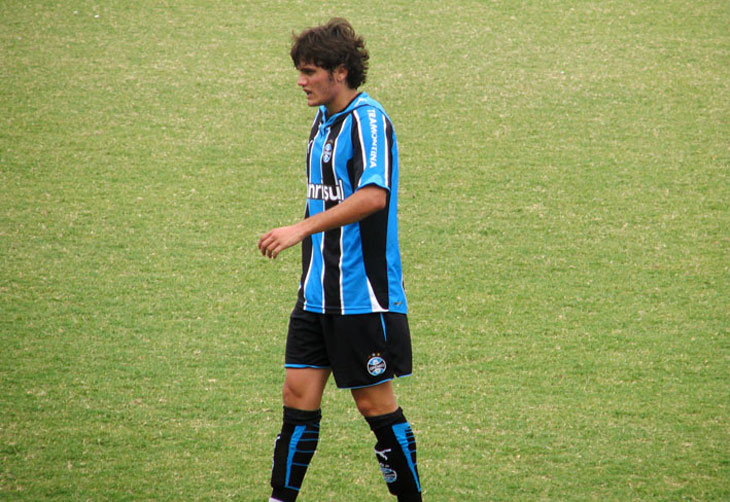 Bruno Renan is another defensive midfielder who currently plays for Shakhtar Donetsk reserves.

At 19, Bruno is strikingly similar to teammate Fernandinho. He contributes a large amount in defense and attack and is particularly known to set up goals; described best as a midfield maestro.

The former Gremio player was hot property amongst some of Europe's top clubs such as Chelsea, but opted for Ukraine where he has failed to make a first team breakthrough. 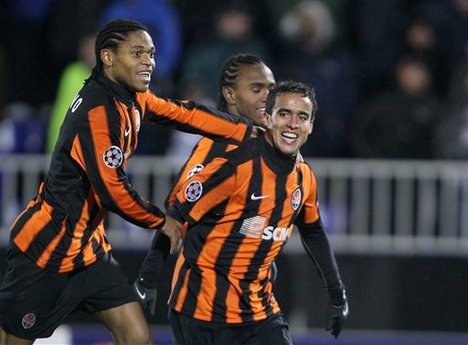 As you can see, Shakhtar pride themselves in a very strong midfield, composed of many hardworking and creative players.

They play a very free flowing style of football and a number of their goal scoring opportunities are created from the wide position, where players cut into the box and pass the ball off towards the middle.

While I've highlighted Shakhtar's Brazilians, I think you should also know they have many other talented players from different backgrounds; among them the Croatian Darijo Srna and the Brazilian born Eduardo da Silva.

I hope you get a chance to watch Shakhtar play, because I'm almost sure you will admire their football and fall in love with them the way I did. And please don't count them out in their Champion's League encounter with Roma, because the Brazilian boys have everything it takes to win!