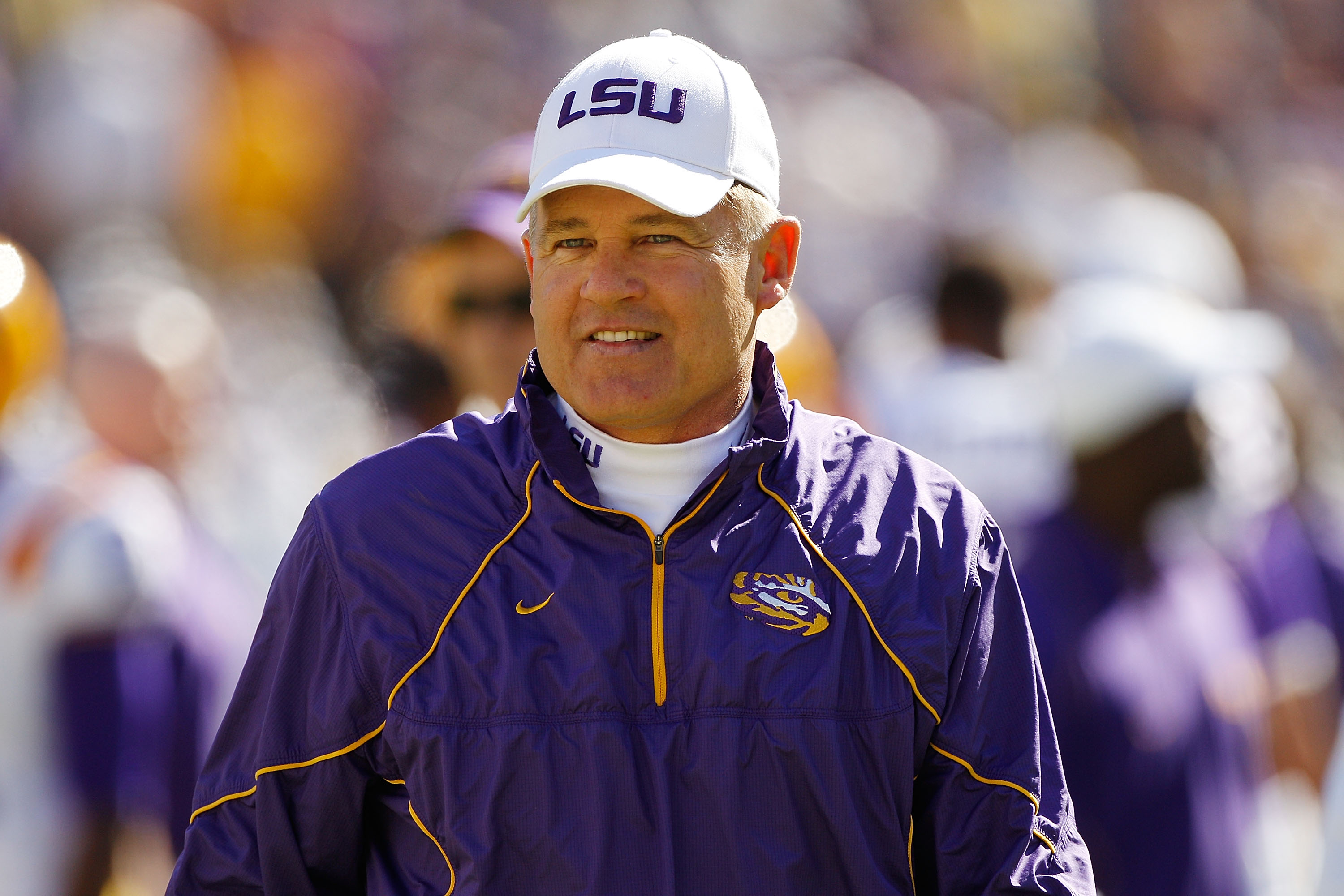 Michigan football, in dire need of a replacement for the fired Rich Rodriguez, will likely want to look in a completely different direction than they did for the last Wolverines head coach.

Rodriguez wasn't considered a "Michigan Man," a term that most use to describe the type of person who embodies the culture of the school.  A "Michigan Man" usually went to school at U of M in Ann Arbor, but for potential coaching candidates, someone who has coaching ties here could also be considered one.

Stanford Cardinal coach Jim Harbaugh, LSU Tigers coach Les Miles and San Diego State's Brady Hoke are the three Michigan Man candidates mentioned most often, but they aren't the only ones who should be considered. 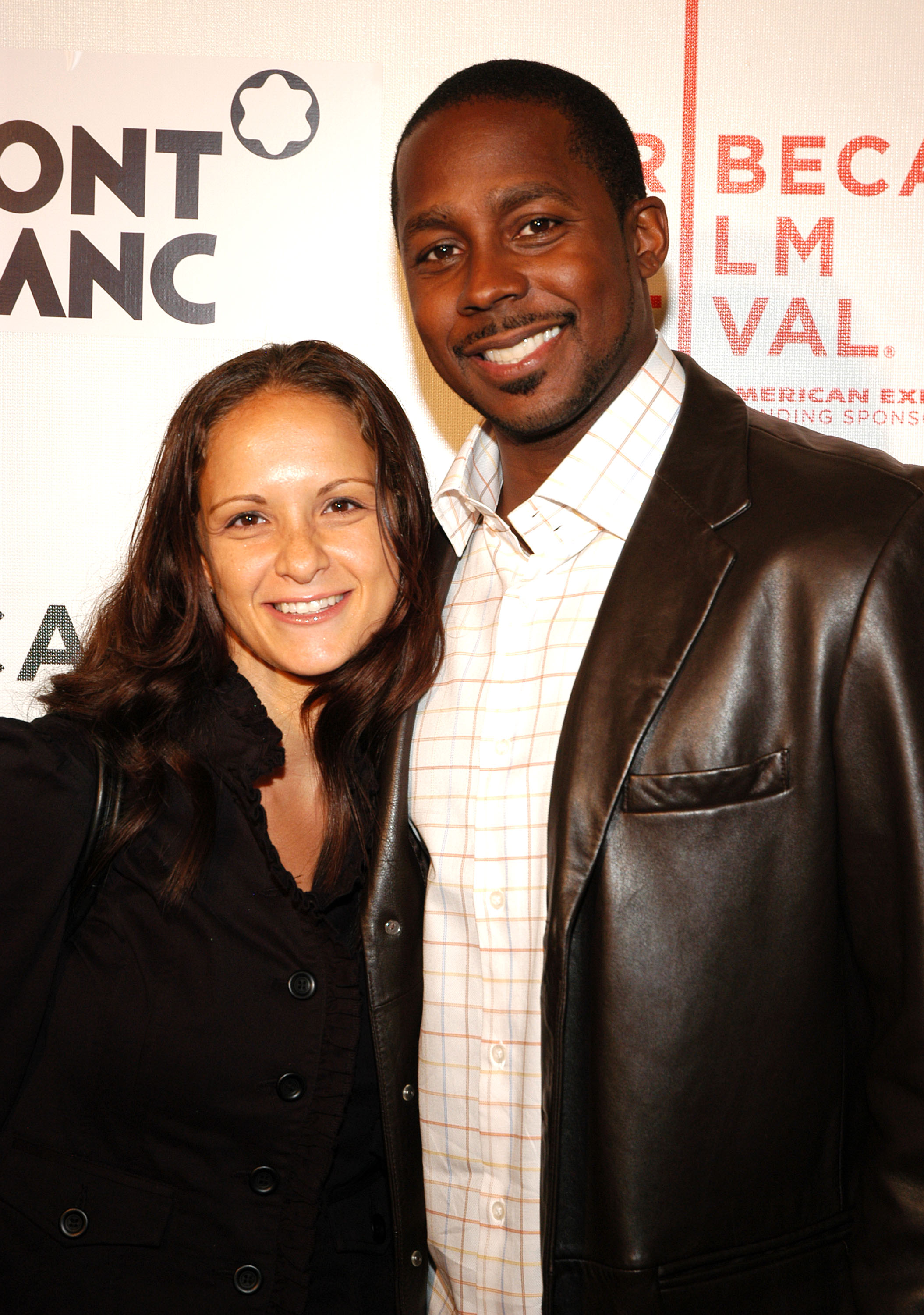 Howard was a great player for Michigan, and is a pretty good college football analyst.

Obviously he's not a realistic option, but this shows how deep we have to dig if the search is restricted just to a Michigan Man. 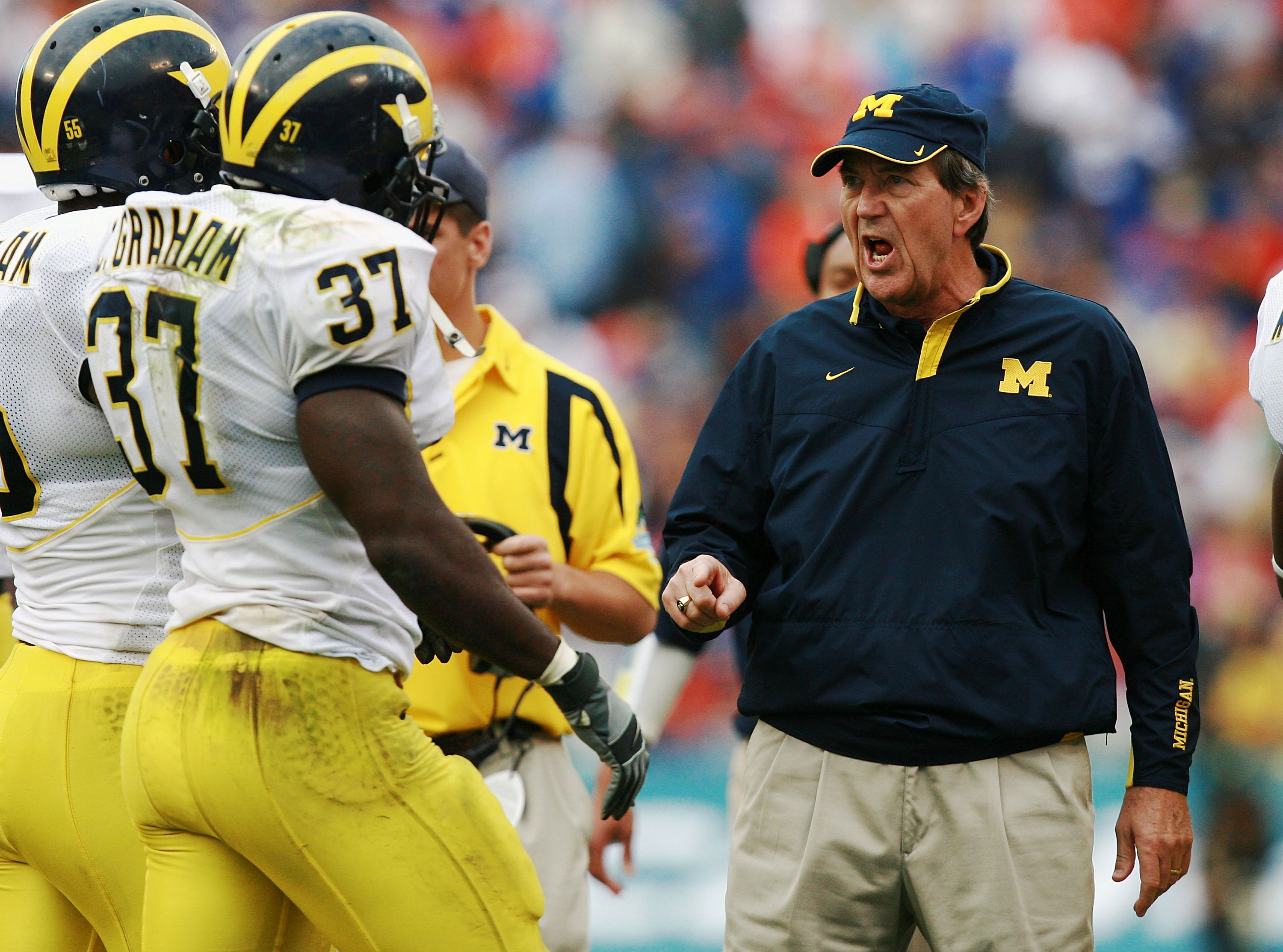 This isn't happening, but we can dream of recapturing past glory. 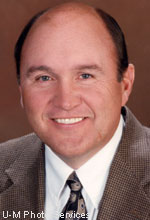 A Michigan Man who served various assistant coaching positions with the Wolverines (including offensive coordinator and assistant head coach).

It's hard to fault him for failing at Central Michigan, but this is more than a long shot.

DeBord is currently the tight ends coach for the Chicago Bears. 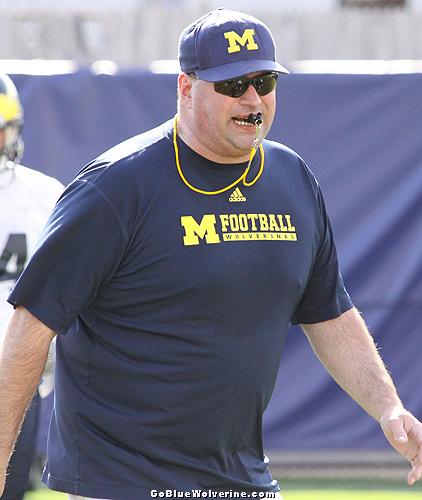 A current Michigan man, Frey has coached arguably the most successful position group for Michigan during his short tenure.

It's unlikely an offensive line coach would be promoted to head coach, but it did happen with Tom Cable. Stranger things have happened. 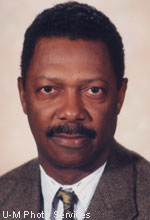 Jackson has been a part of the Wolverines coaching staff since 1992, longer than any coach in the program.

He was the only member of the coaching staff that Rich Rodriguez retained when becoming head coach. In 2001, Jackson was awarded the AFCA Assistant Coach of the Year award.

But then again, he has zero head coaching experience. 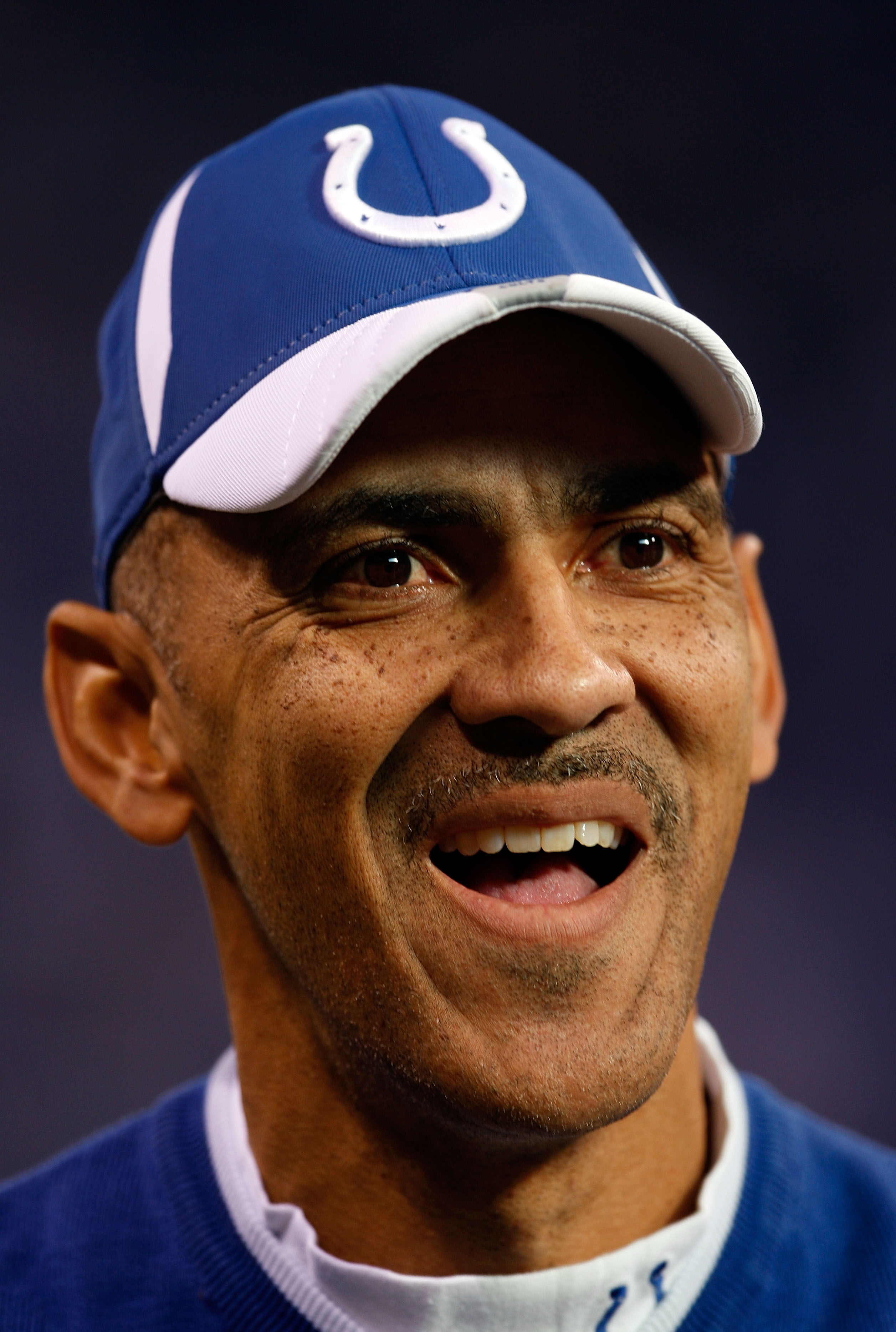 Dungy isn't really a Michigan Man, but he played and coached at Minnesota, so he has Midwestern/Big Ten ties.

And he spurned Michigan State to play at Minnesota, so that scores him some points.  He's also a great coach.

Too bad there's almost no chance of him coming. 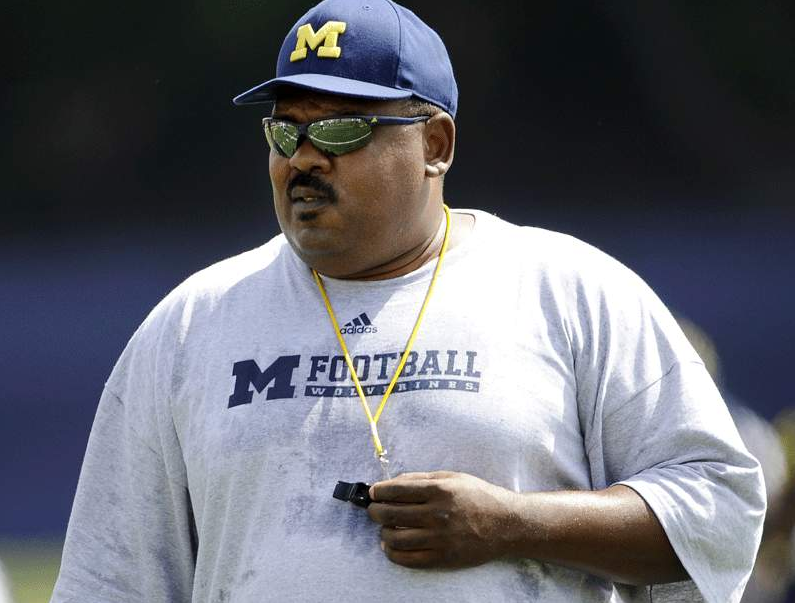 Magee came with Rich Rodriguez to Ann Arbor, and you can't argue with his teams' offensive success.

He's a current Michigan Man and with all of Michigan's problems being what they are, you can't blame the team's offensive coordinator.

He isn't a likely option because he's never been a head coach, but it's worth noting that he was the 2007 American Football Coaches Association (AFCA) Assistant Coach of the Year and a finalist for the Broyles Award. 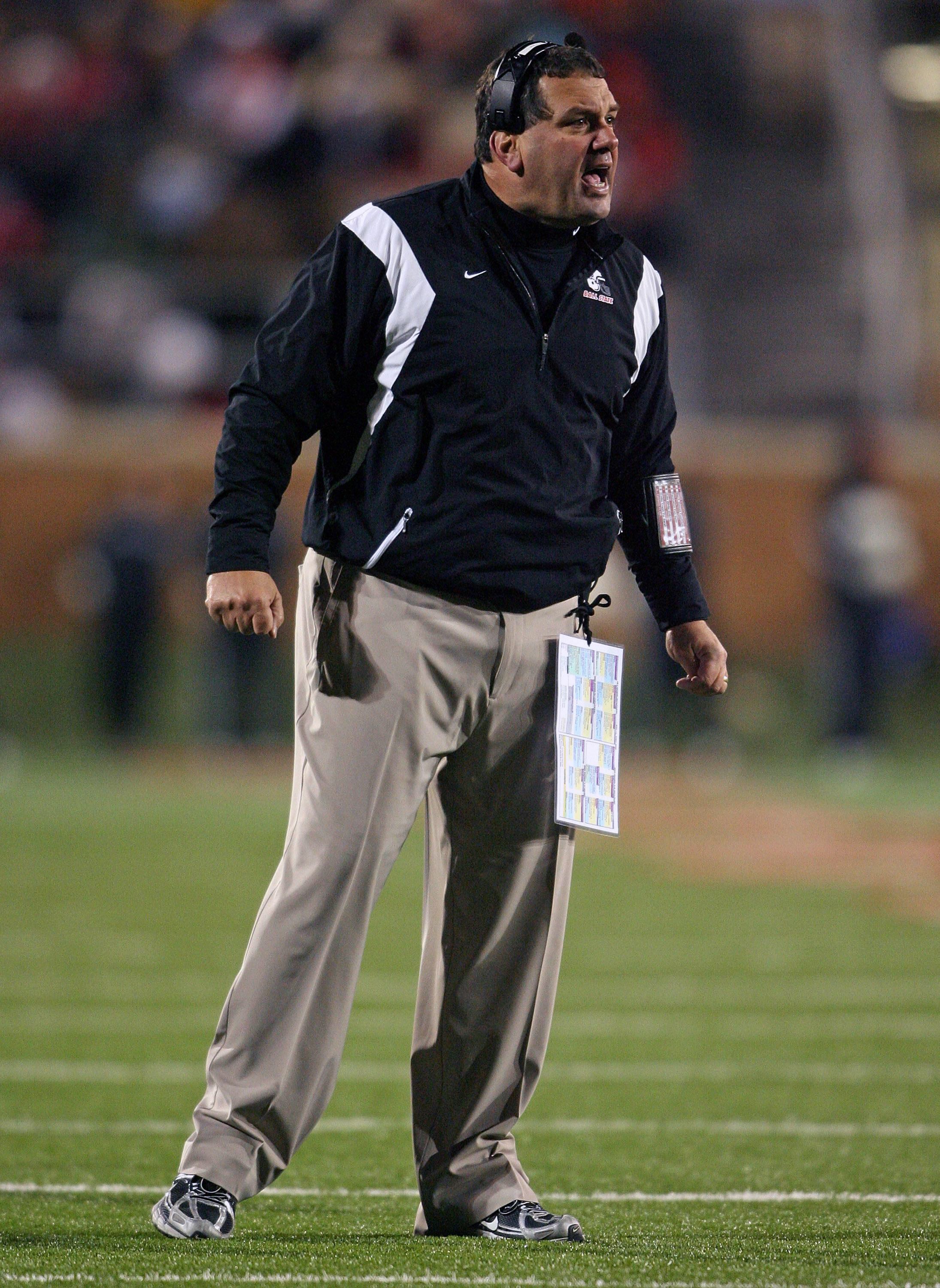 Hoke worked wonders at Ball State and now San Diego State, and he is a Michigan Man.

While he isn't an alumnus, Hoke was an assistant at Michigan from 1995-2002, coaching the defensive line for Lloyd Carr.

He led Ball State to an undefeated season in the MAC in 2008. 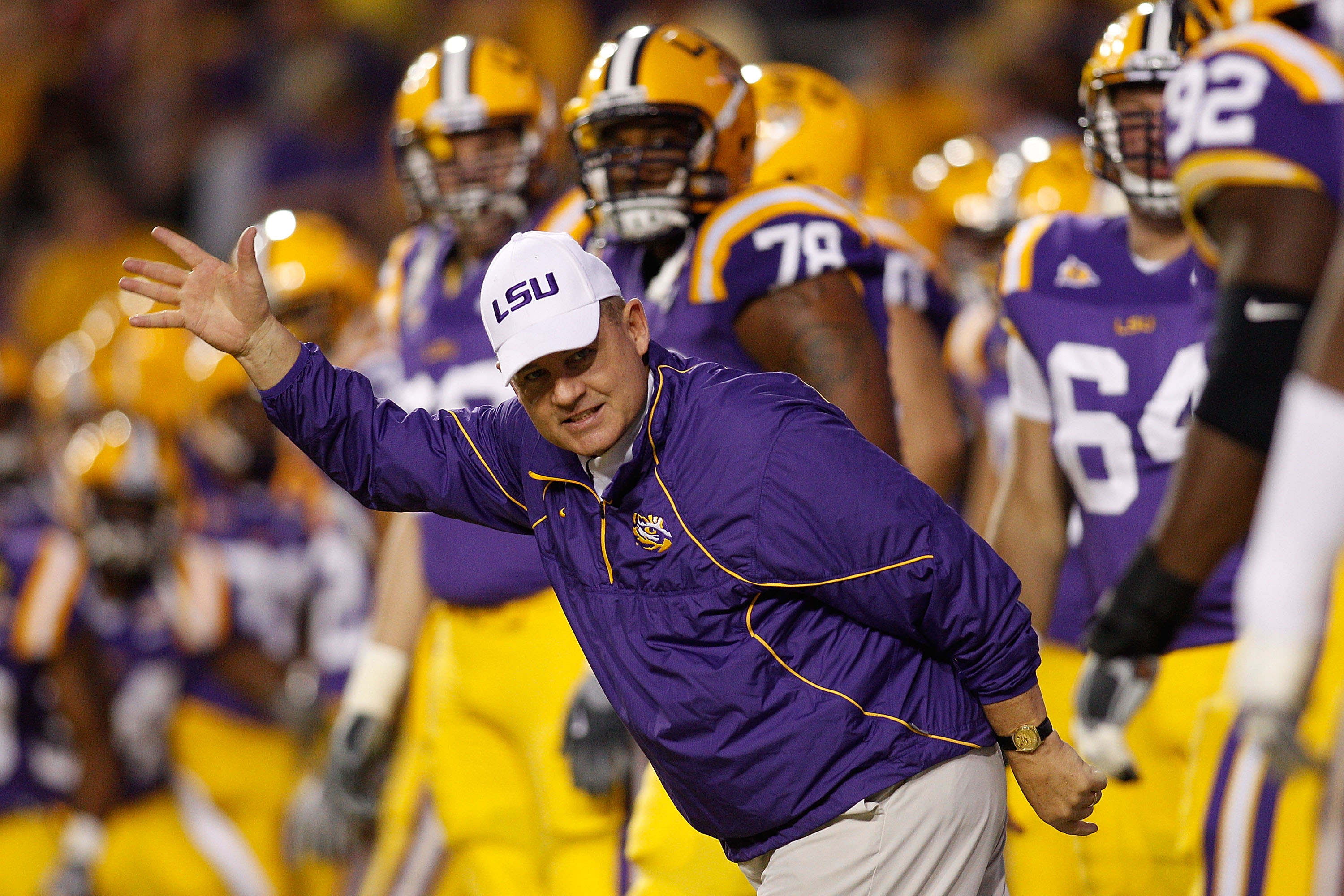 Played under Bo Schembechler and was a former assistant at Michigan.

He's won a national title and succeeding in the demanding SEC.  Despite all of the knocks against his in-game coaching, he knows how to recruit and win games. 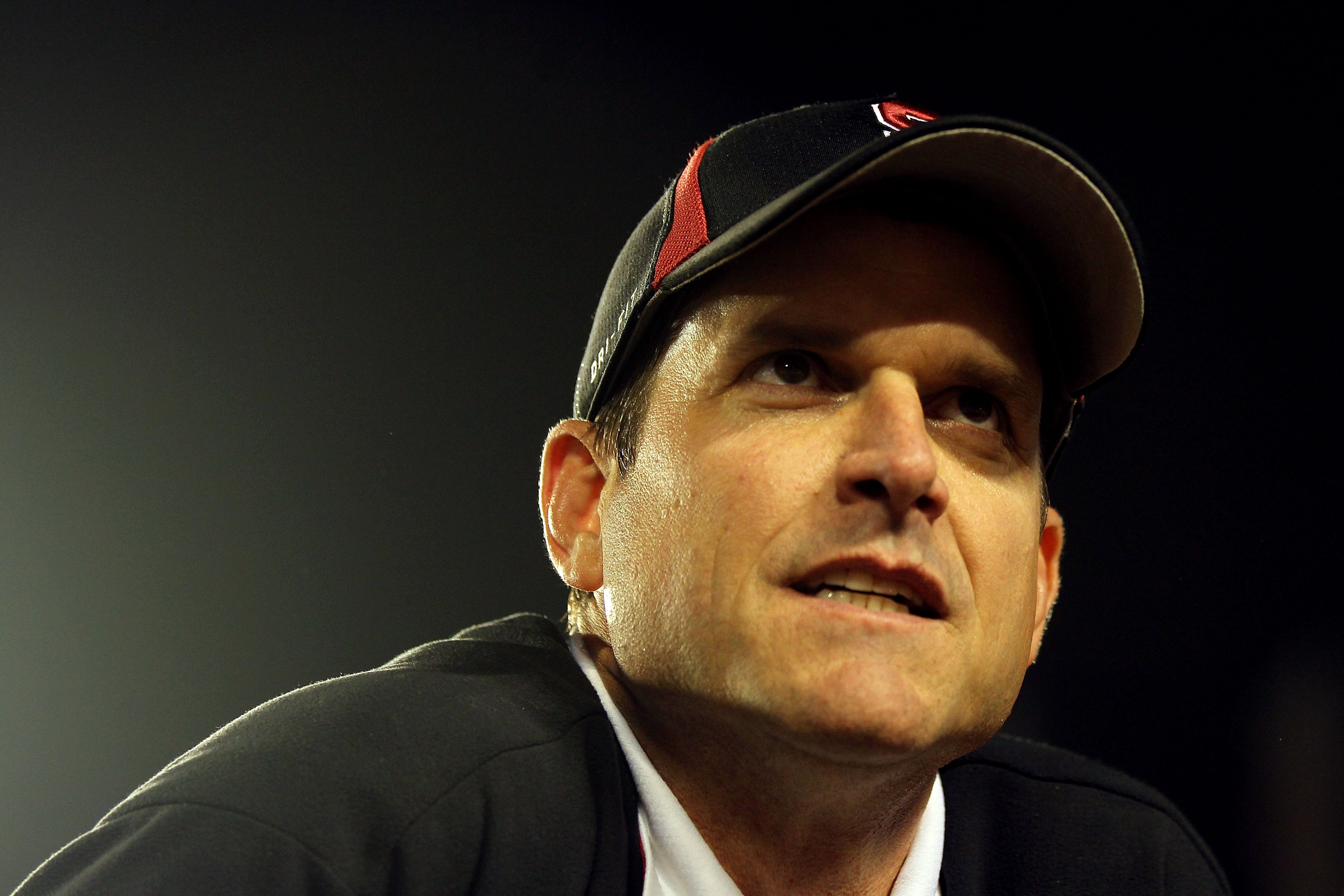 A former Michigan quarterback who finished third in the 1986 Heisman Trophy ballot.

Harbaugh is certainly a Michigan Man, and a great coach to boot.