Four-star prospect Quan Bray is one of the most versatile athletes in the country and a legitimate prospect on either side of the ball.

Scouts project him at running back, wide receiver, cornerback and safety, and based on his athleticism, we have a feeling he'd be successful regardless of where you line him up.

One of the many stars in action tonight at the 2011 Under Armour All-American Game, Bray committed to Auburn tonight over Alabama, Georgia, Florida and LSU.

Most observers had pegged this as a two-horse race between Auburn and Georgia, but in the end, Bray became Auburn’s second commitment on the night; joining four-star safety Robinson Therezie.

“Auburn is not far from home and it’s just the best fit for me,” Bray said. “War Eagle, Baby!”

Currently, Auburn has a borderline top 20 recruiting class, but is in the mix for many of the nation’s top prospects; it wouldn’t be surprising to see the Tigers finish the year with one of the top recruiting classes in the SEC, especially if the year ends with a National Championship. 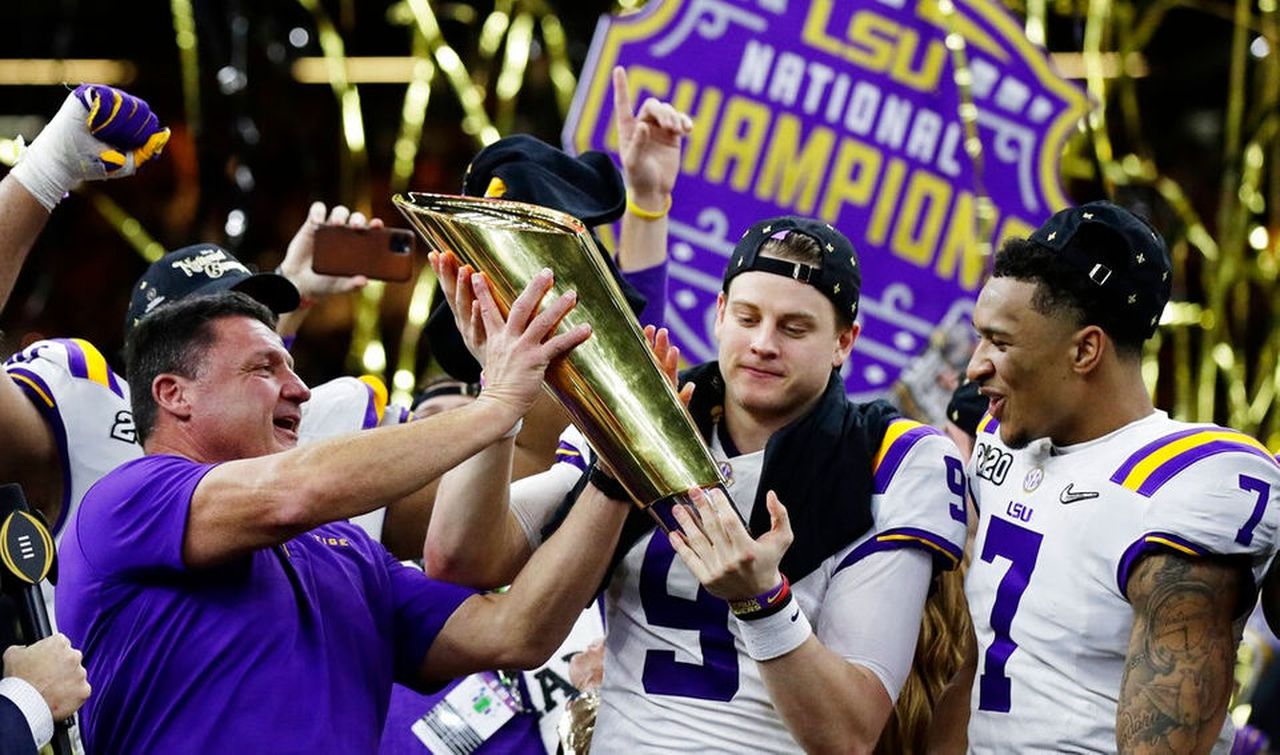 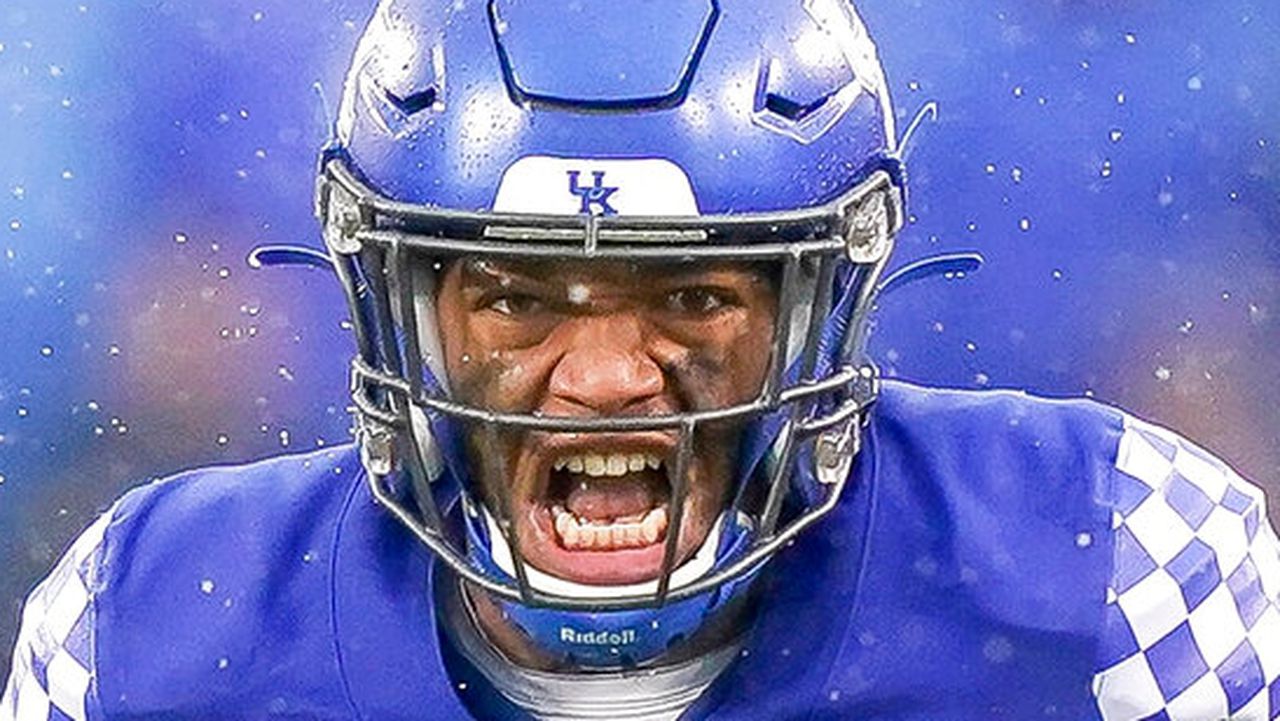 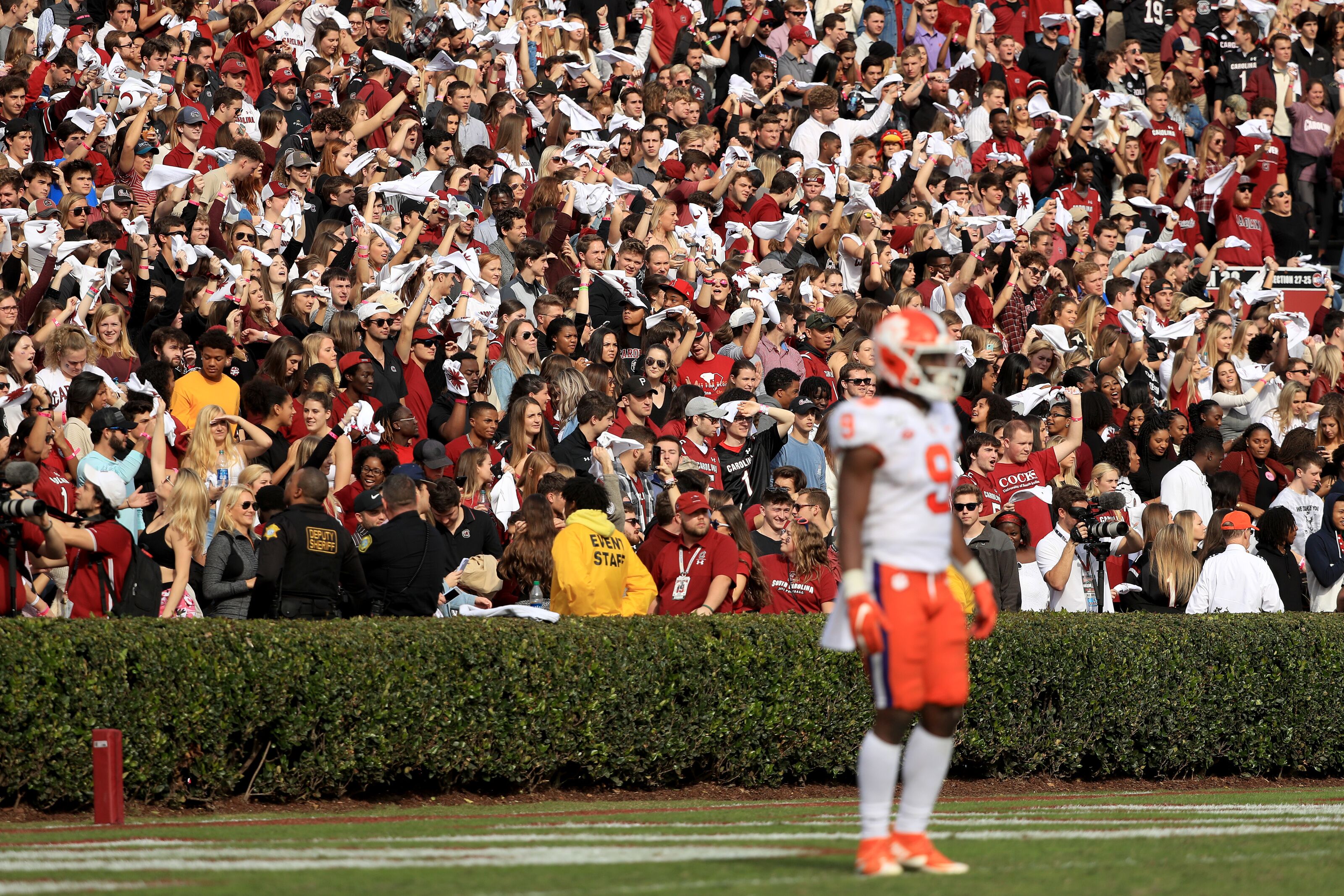