The International Federation of Football History & Statistics (IFFHS) has named Iker Casillas of Real Madrid as the best goalkeeper for the year 2010.

Casillas not only helped Real Madrid but was also instrumental in Spain's victory in the 2010 FIFA World Cup.

The IFFHS tabulated the following results, which showed Casillas with 304 points over the nearest challenger Julio Cesar (Inter Milan) with 124 points.

My best wishes to all who were mentioned, especially Iker Casillas, who deserves the award. 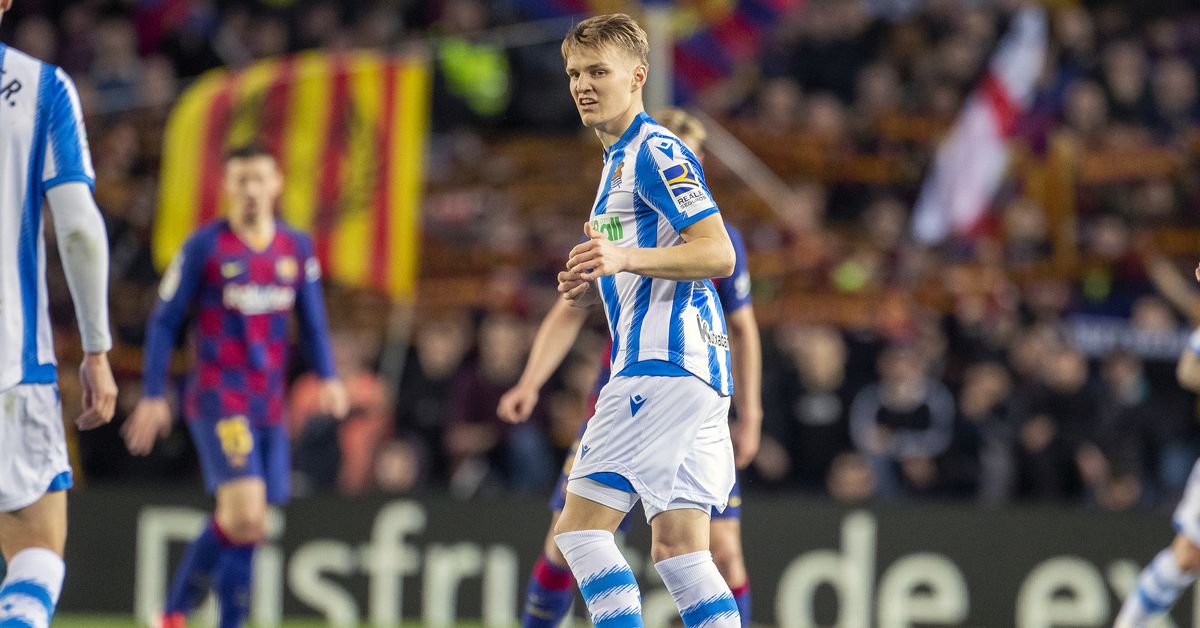