Tiger Woods: When and Where His Wins Will Come In 2011 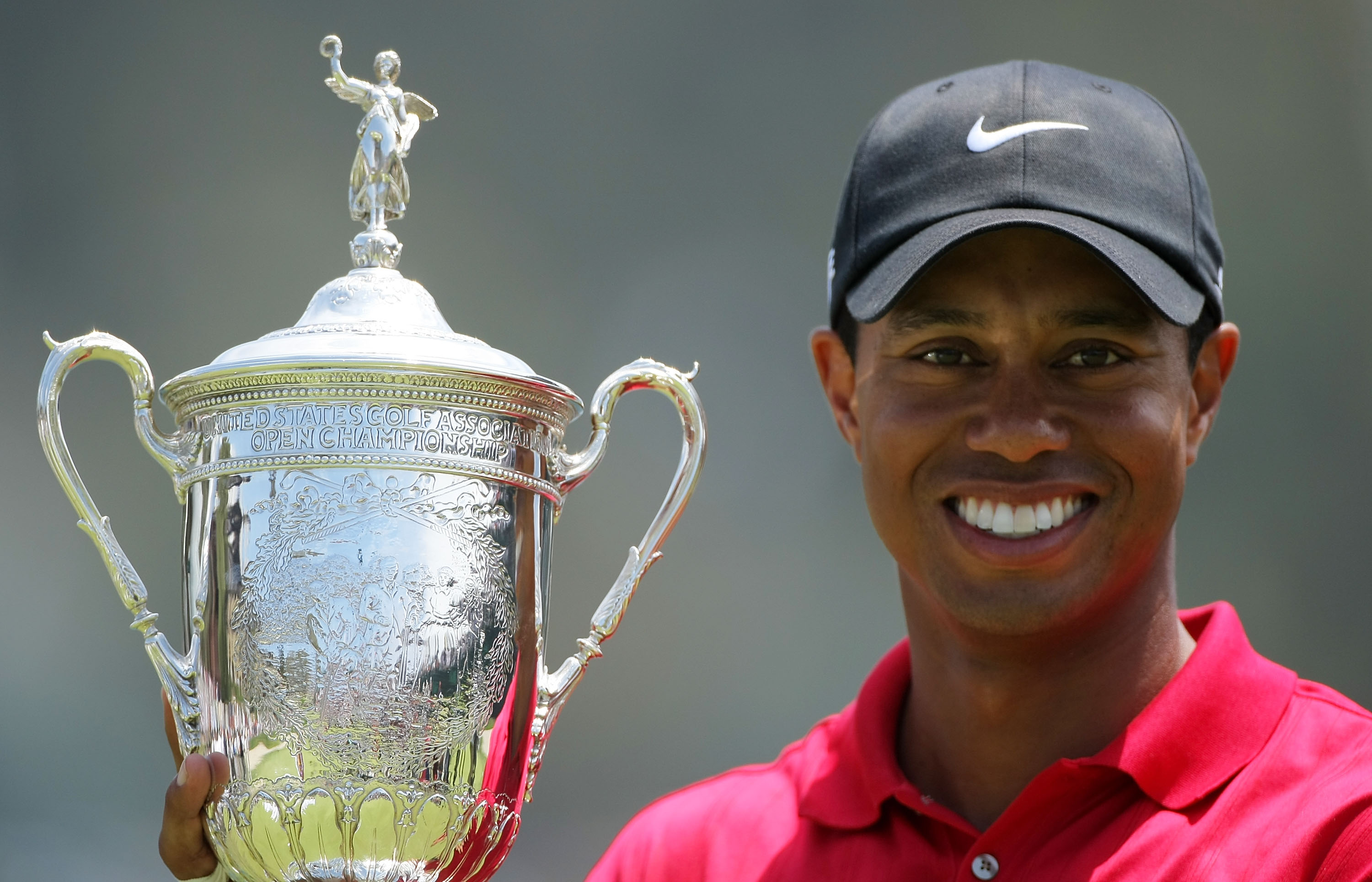 The wins came fast and furious for Tiger Woods for the first 13 years of his professional career. However, not so much in year 14.

Amazingly, the golfer who had won 71 PGA tournaments and had 91 overall professional wins in his first 13 years, did not win a single tournament in 2010.

Coming off the scandal that rocked his private life late in 2009 and into 2010, Woods struggled on the golf course the first six or seven months of the year. Although he didn't win in the second half of the year, Woods' game did improve considerably.

With the help of swing coach Sean Foley, Tiger began to compete for titles again toward the latter part of the year. He also played very well for the United States in the Ryder Cup, taking three of a possible four points.

As Tiger heads into a new year, he seems ready to try and regain his pre-2010 form.

Do not expect Mr. Woods to go another year without a win. Although domination of the sport is unlikely from him anymore, he is still one of the world's best four or five golfers and has the capability of rising to the top again in 2011.

Here are 10 possible destinations for Tiger victories in 2011.

I am certainly not saying he will win all of these events, but they seem the most likely spots for Woods to start adding more victories to that 71 PGA victory total.

In all, I wouldn't be surprised to see about four wins for the year, and perhaps one major. 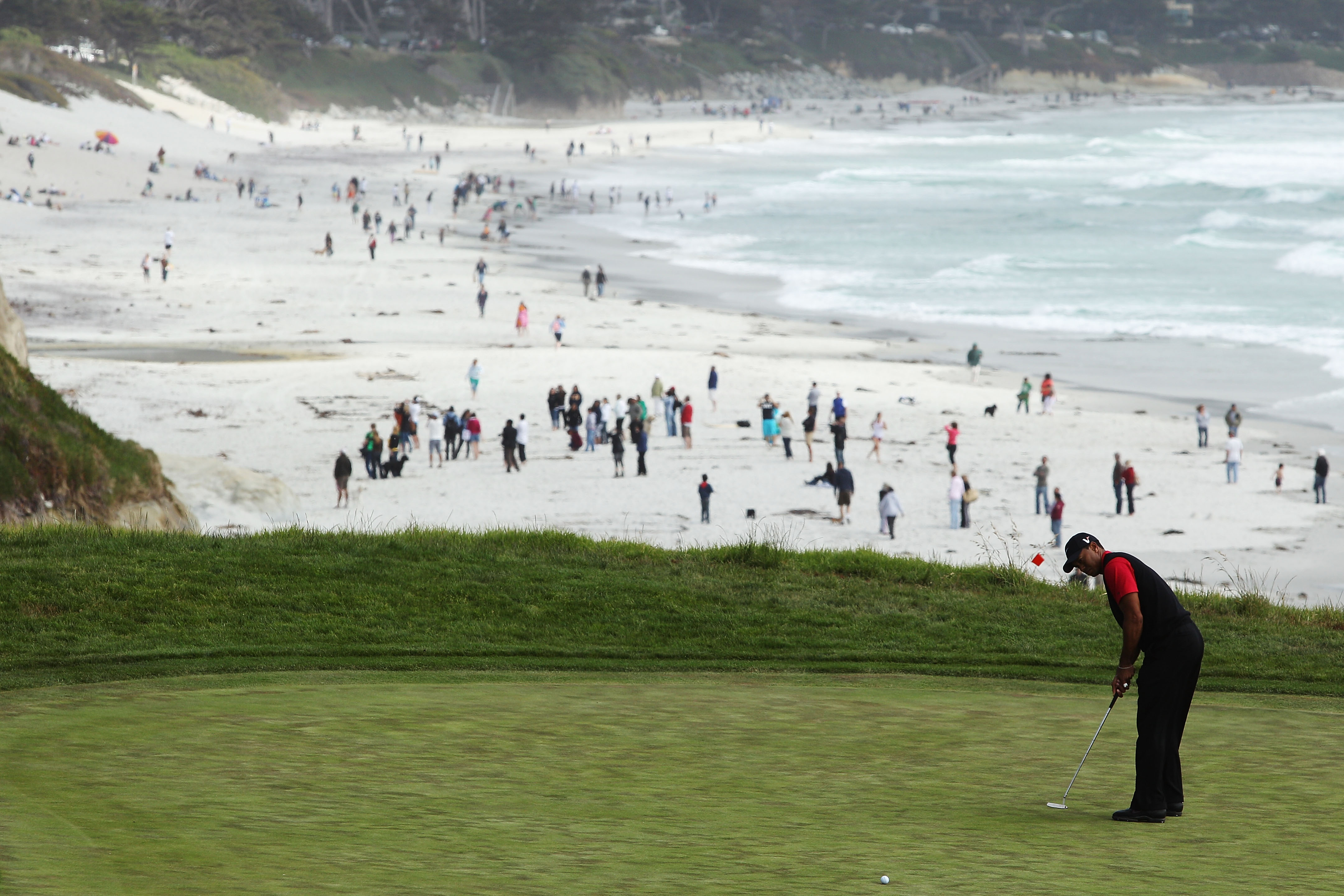 Tiger has skipped this event often in years past, including last year. However, it is a course he has had some success on, including his remarkable 15-shot win at the 2000 U.S. Open.

I think it will be too appealing for Tiger to pass up this year, as he'll certainly eye it as a chance for perhaps his first victory in some time.

Dustin Johnson is the defending champion. 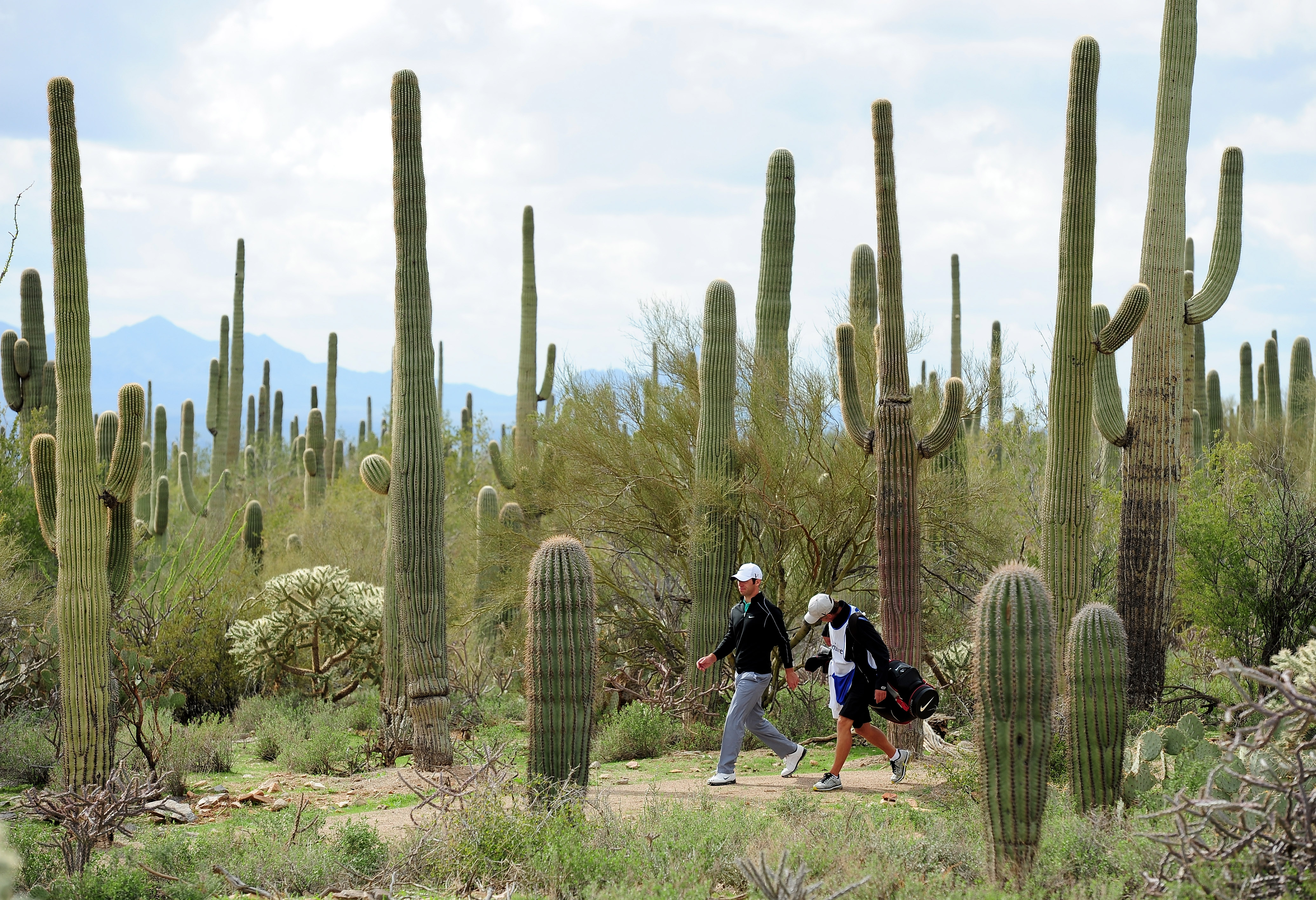 This year the tournament is played at the Ritz-Carlton Golf Club in Marana, Ariz.

A match-play victory just might be the thing Tiger needs to kick his year off.

Ian Poulter is the defending champ. 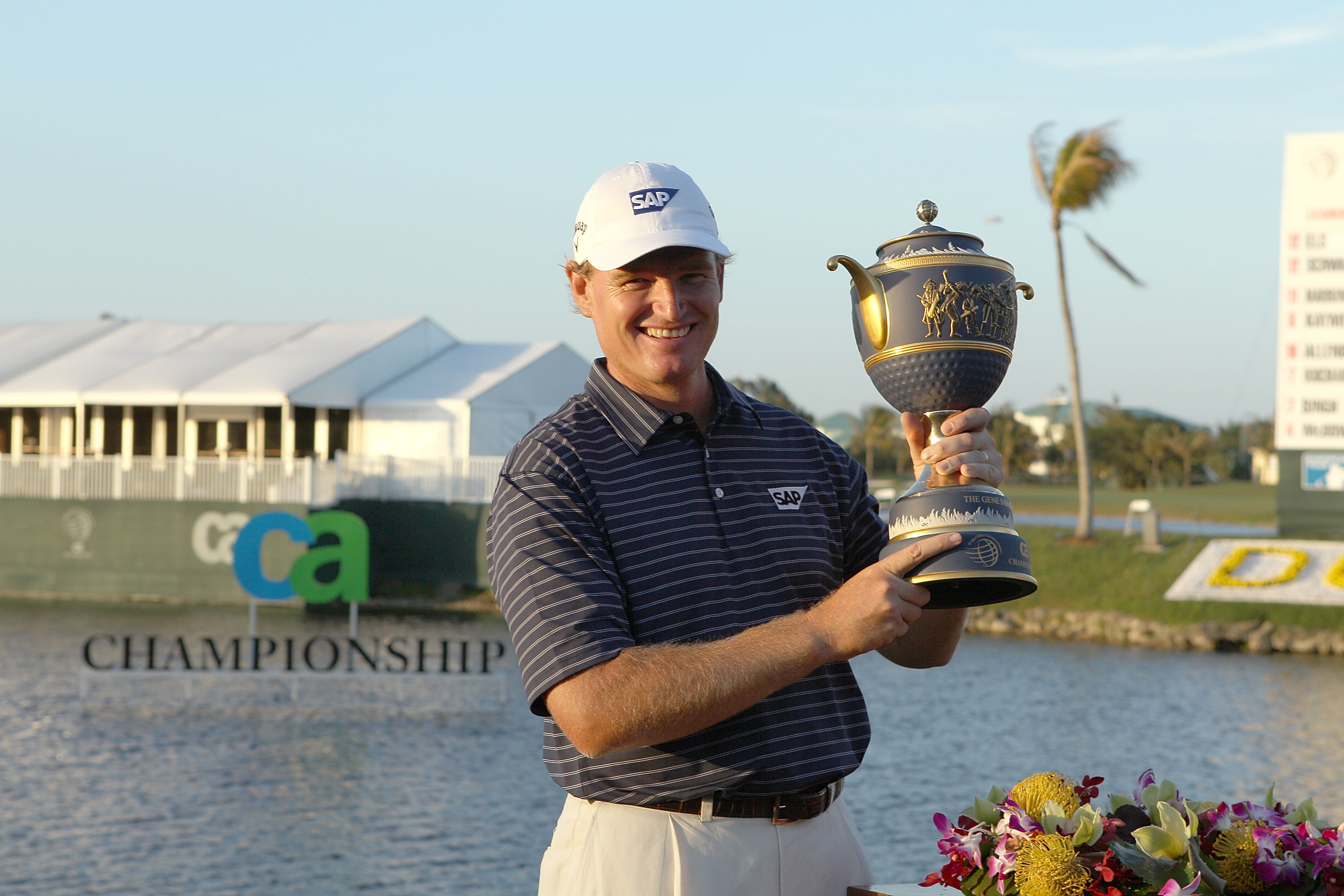 Tiger, who sat this event out last year, has won this title six times, including five out of six years from 2002 through 2007.

For the fourth year in a row, the tourney will be played at Doral in Miami. Woods won the first year the tournament was played there, in 2007.

Woods would have to a be a strong favorite at this championship, no matter the situation. 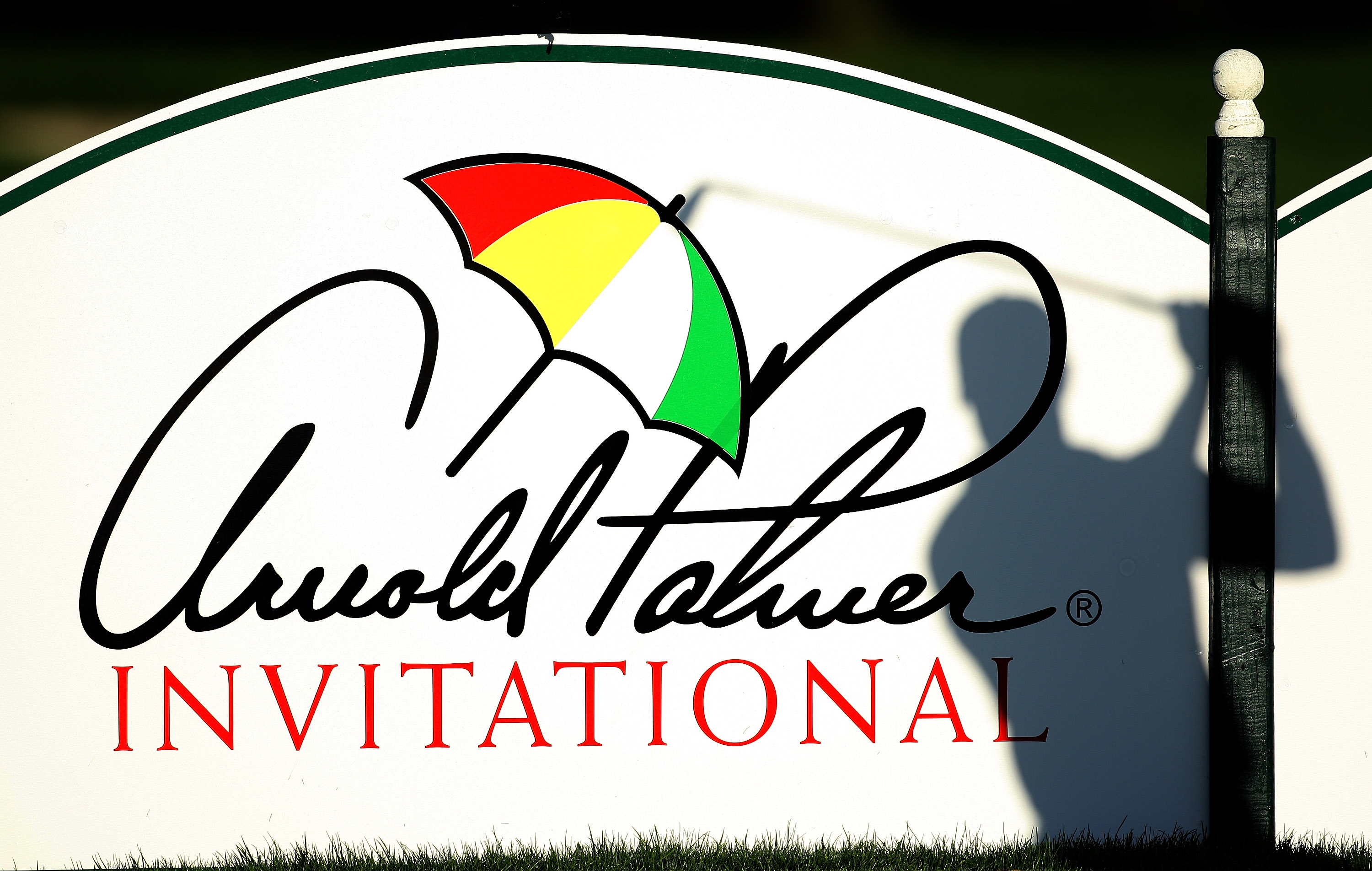 Tiger missed this tournament as well in 2009, which must have really pained him.

He was the two-time defending champion and has won this baby six times, including four years in a row from 2000 through 2003, 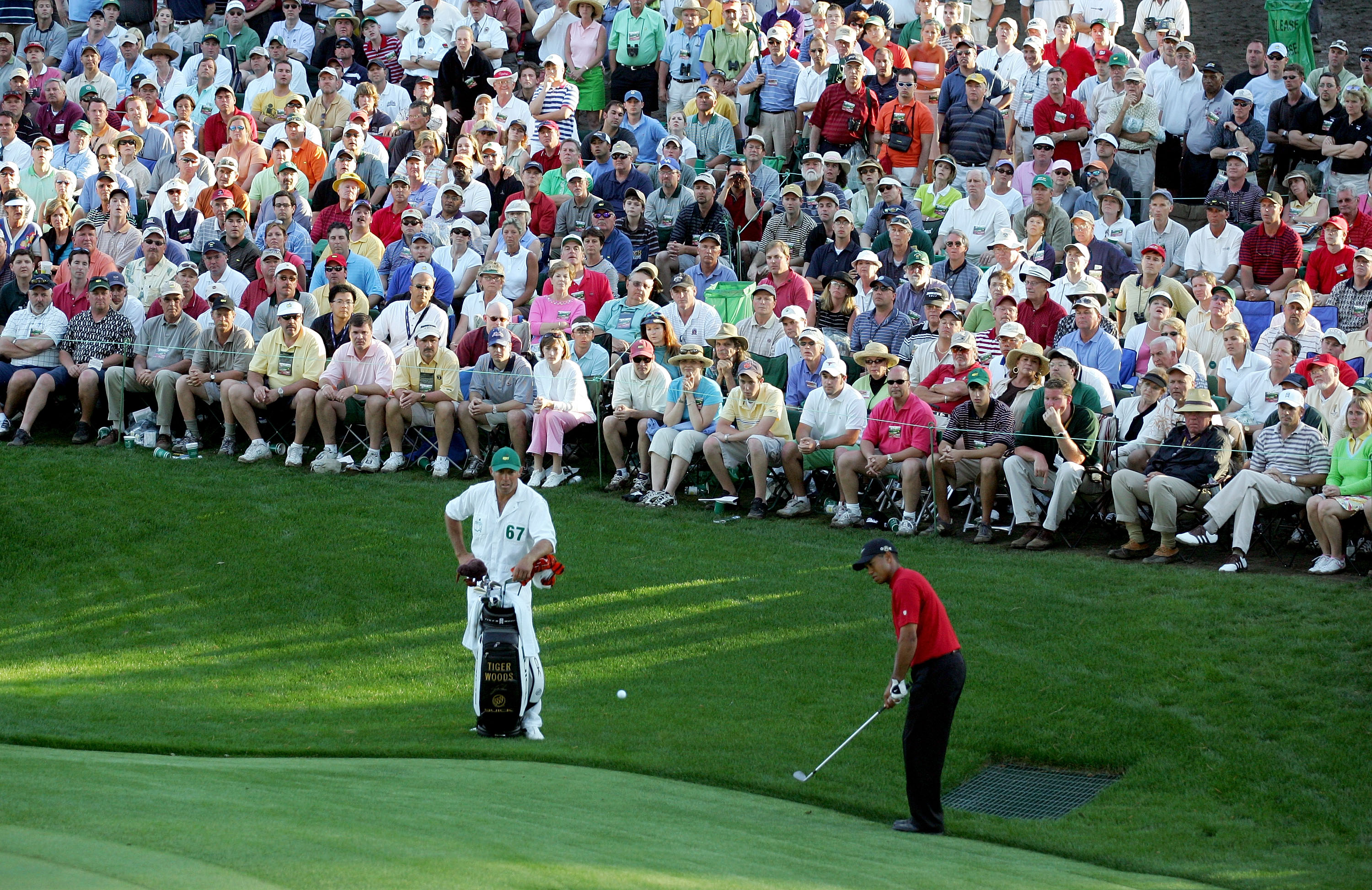 Woods has won the year's first major four times, although he hasn't donned the green jacket since 2005.

This was his big comeback tournament a year ago and Tiger played fairly well, finishing in a tie for fourth, five shots off the pace.

Tiger loves the course and loves the stage and will always be a favorite at Augusta National. 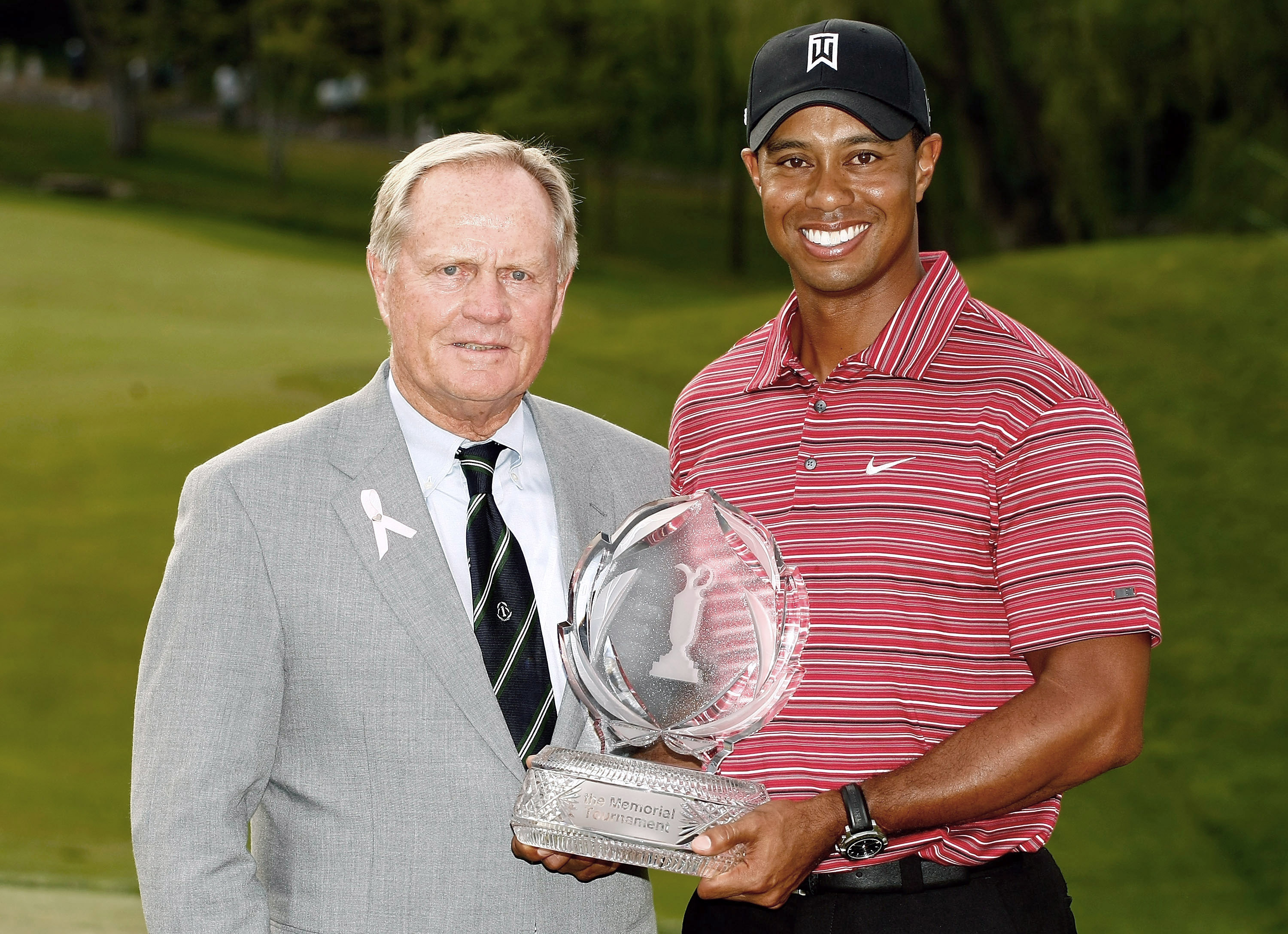 Tiger has won Jack Nicklaus' event four times, including two years ago in 2009.

Last year he finished in a tie for 19th, which doesn't sound so bad, although that was a whopping 12 shots off the pace.

Justin Rose had his breakthrough win here a year ago, shooting a remarkable 18-under par. 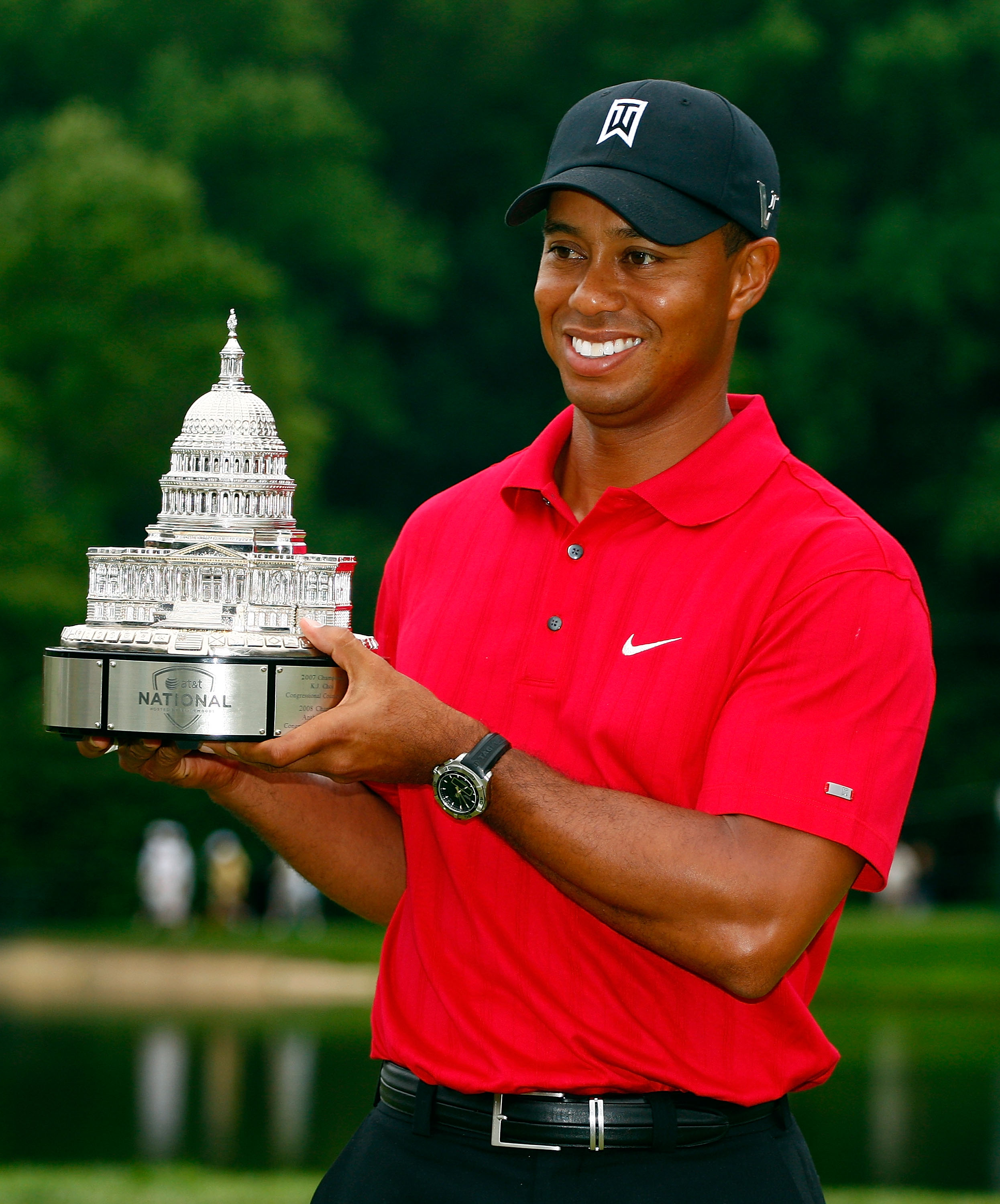 He has won the U.S. Open three times, last hoisting the trophy in 2008.

Woods knows the Maryland course well, hosting his own tournament in past years.

Graeme McDowell won the U.S. Open a year ago at Pebble Beach. 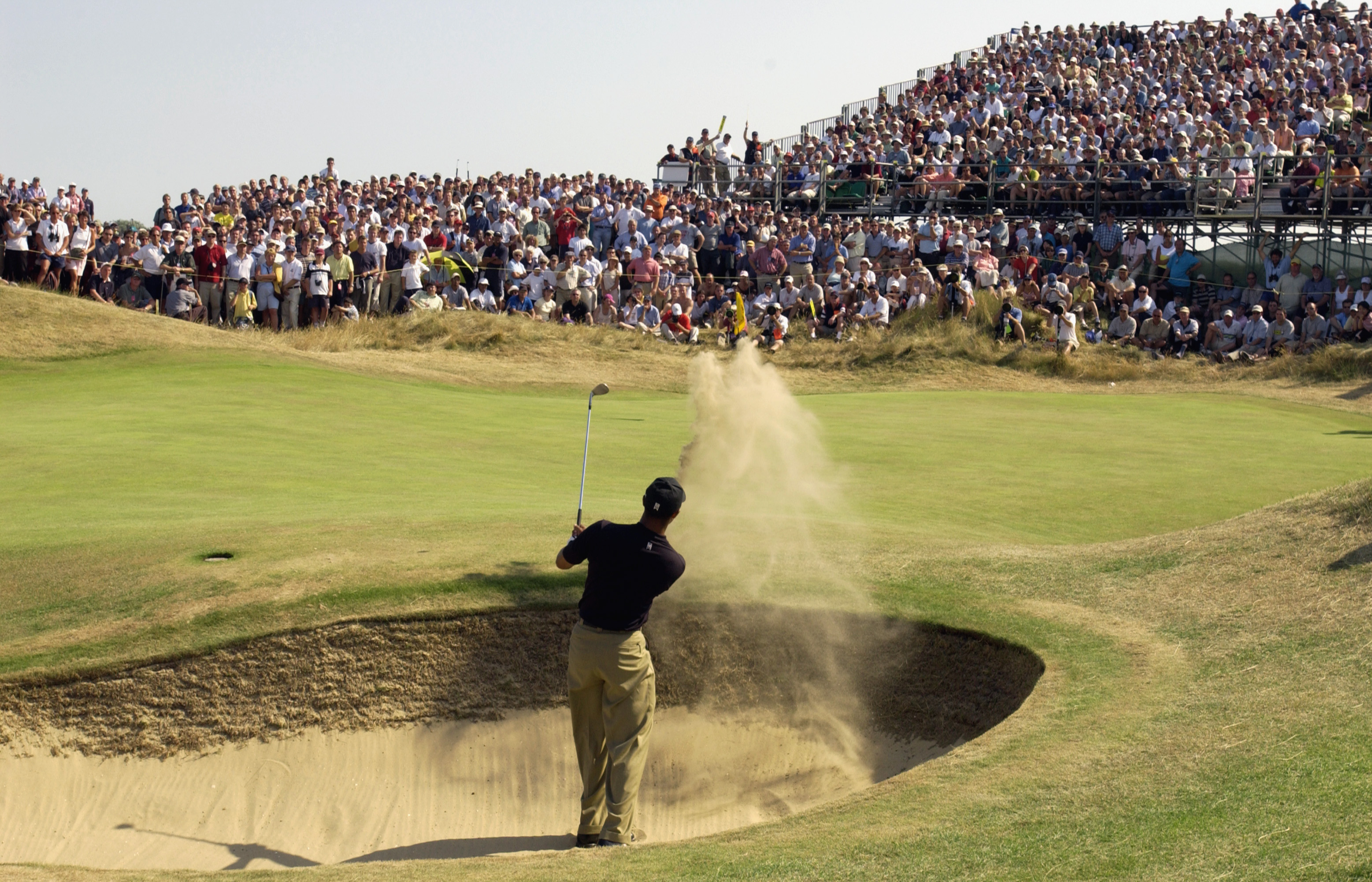 Last year many, myself among them, thought that Tiger would pick up his first win of the year at this tournament, as it was being played at the Old Course of St. Andrew's.

Tiger not only didn't win, but he played somewhat poorly, finishing 23rd.

The only time The Open has been played at Royal St. George's in England in Tiger's career was 2003. He finished fourth, as the surprise winner was Ben Curtis. 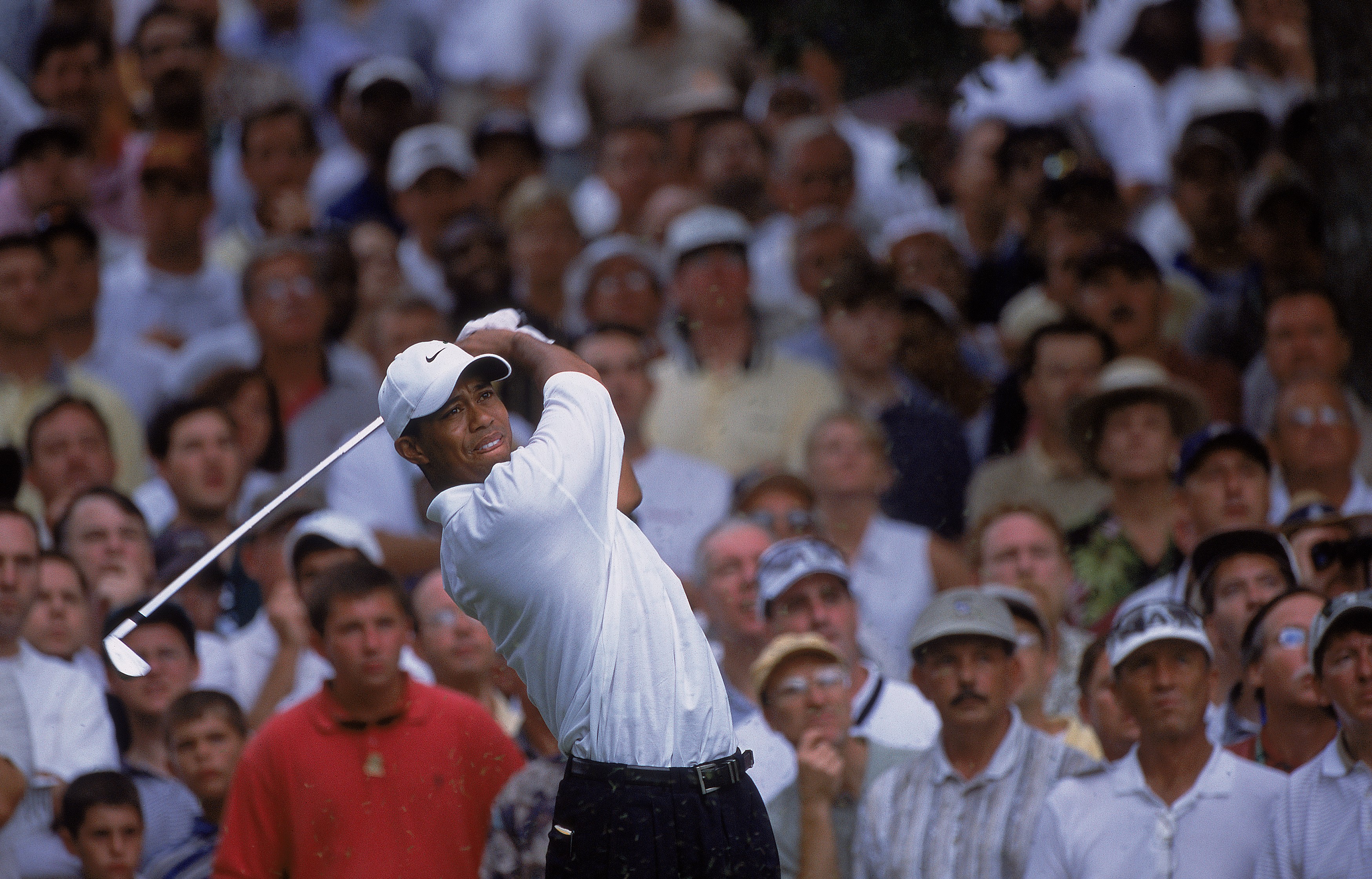 The year's final major will be played at the Atlanta Athletic Club this year.

In the 2001 PGA Championship played on this course, Woods finished in a tie for 29th. 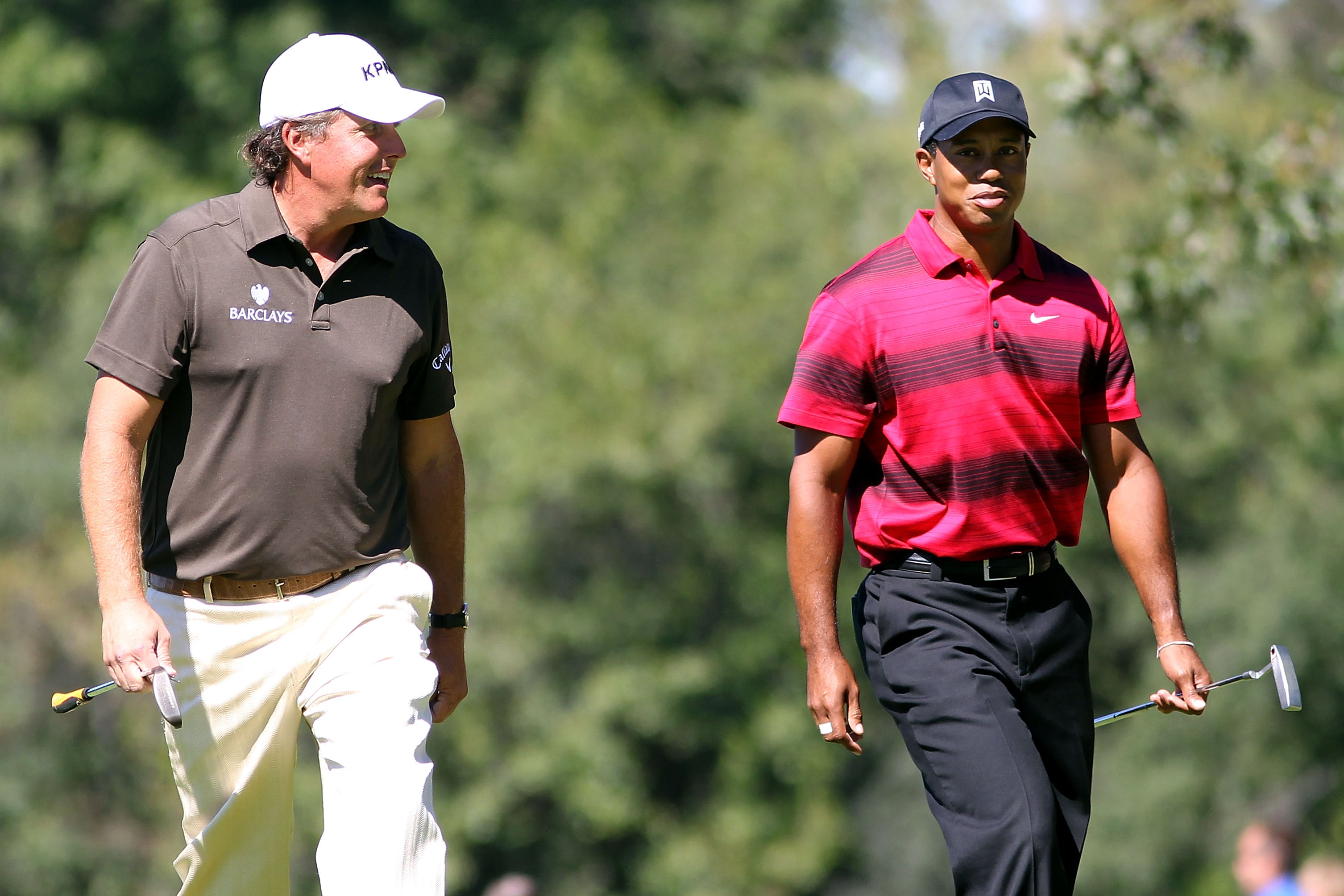 This tournament, played at Cog Hill, is part of the FedEx Playoffs.

Cog Hill is a golf course Tiger loves. He played fairly well here a year ago, finishing in 15th.

Woods has won the event, in its different forms, four times, the last coming in 2009. 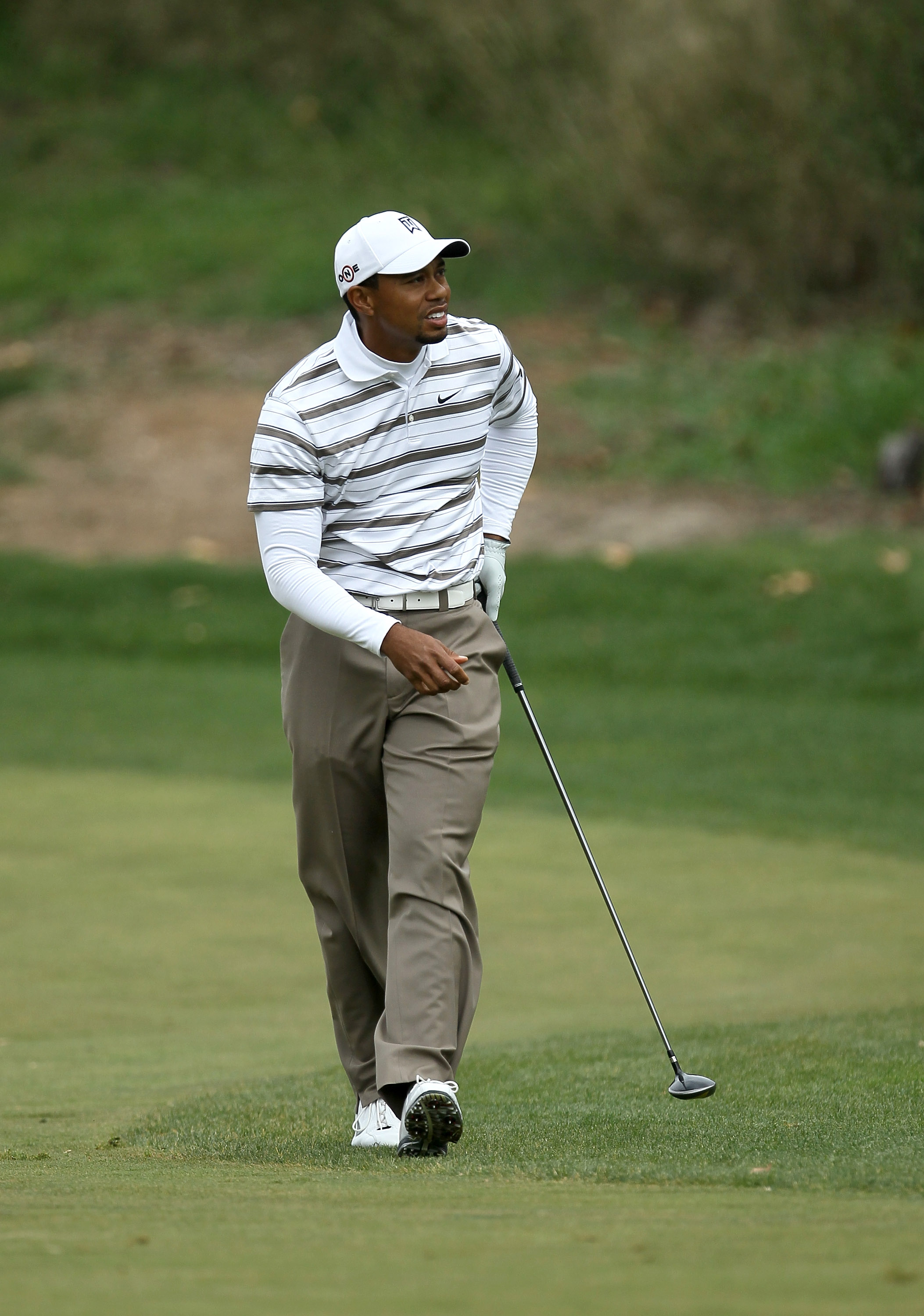 It is possible Tiger Woods could have three or four wins in 2011 and none of them would come at the 10 tournaments we covered. However, I think it is likely he will do well at most of the events that we looked at.

I predicted four wins for him at the beginning of the slide show; one of them being a major. If I had to predict the four wins, I'd say they would be these four:

The AT&T Pebble Beach Pro-Am in February, the Memorial and the U.S, Open in June and the BMW Championship in September.

But please, don't quote me!