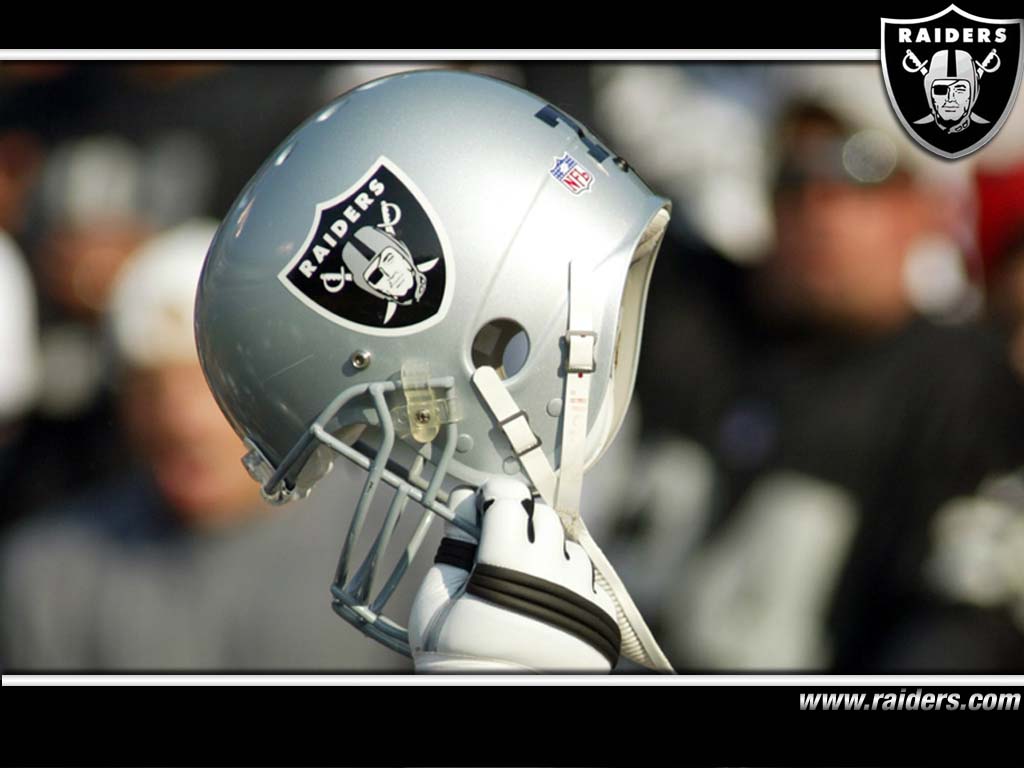 This has been a very, very interesting season. The Raiders have improved in quite a few areas this year and have fallen back in some, but overall, I think this team is heading in the right direction. I think last year's draft was fantastic for the team and this years draft will put them over the top.

I have not been able to write anything for sometime due to some serious medical issues but I am back with a vengeance this year to represent my beloved Oakland Raiders.

Let's get this party started with an insanely early mock draft. There are some great pieces in place for the Raiders, and with these additions, I think they will challenge for the AFC West next year. 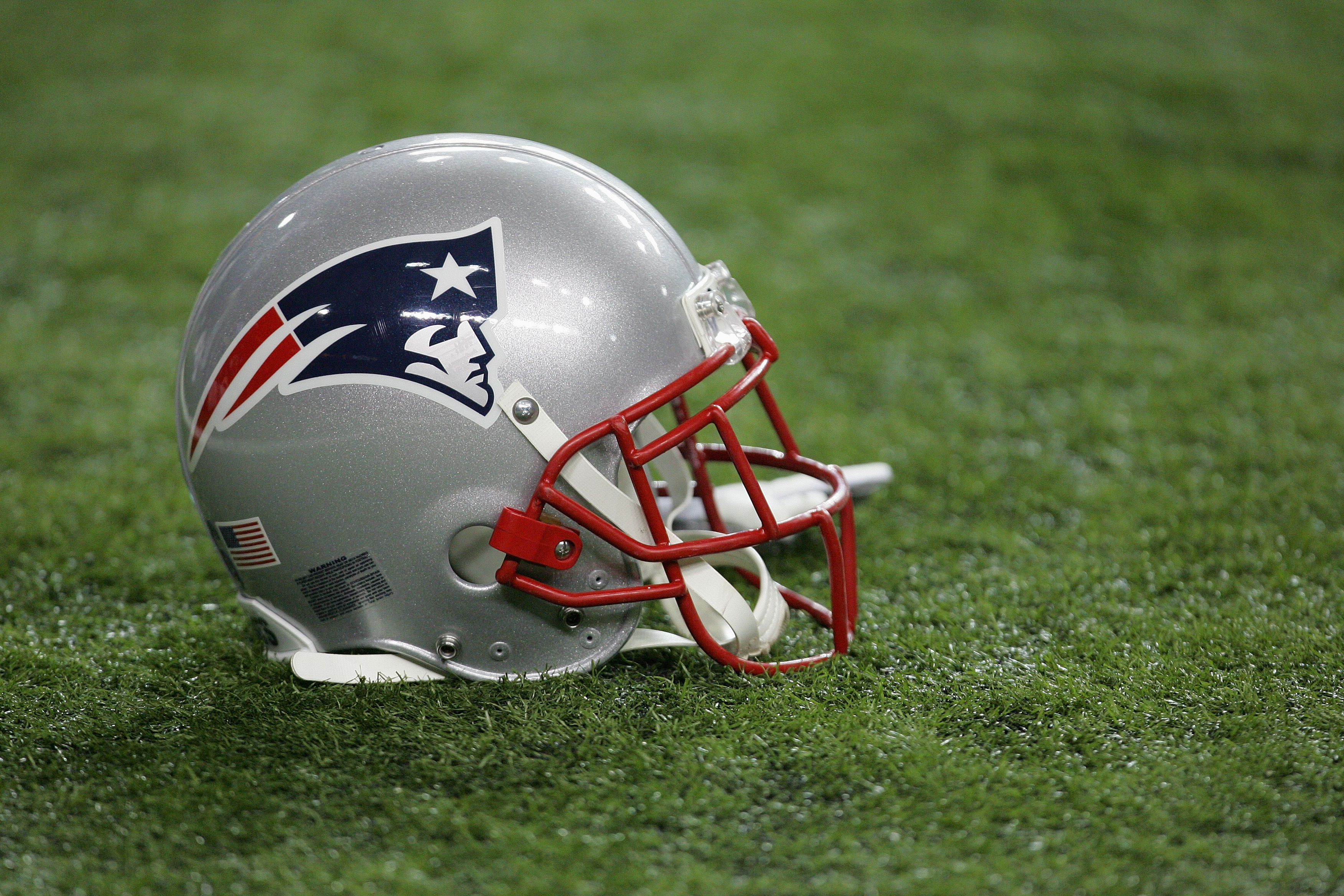 The Patriots acquired the Panthers second-round pick last year and it is the first pick in the second-round this year. These two team love to trade with each other and this year is no different.

Go to the next slide and you will understand why the Raiders made this move. 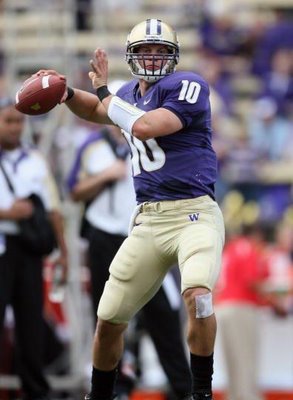 If Locker would have come out last year he would have been a top 10 pick. With the progression of Mallett, Luck, Newton and Gabbert and his regression this year, he falls to the second round.

When Locker takes a Jimmy Clausen fall in the draft, the Raiders will get on the phone and pull the trigger on a trade with New England and get their franchise quarterback for the future. I know a lot of you don't think this can happen but it is very possible.

He has slipped and quite a bit.

Locker has a great arm and is a very good athlete but his decision making regressed this year more than you would ever have expected. He is still a very good prospect but will take a year or two to develop.

With the Raiders drafting him, he does not have to start next year and can sit and learn from Jason Campbell. He has all the tools to be a franchise quarterback. 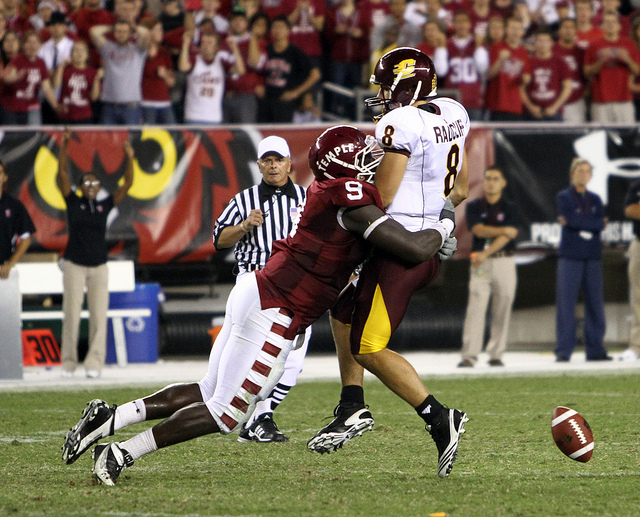 Muhammad Wilkerson is one of the best defensive tackles that most people in the country have never heard of.

This guy can flat out get it done. Wilkerson is third on his team with 70 tackles with a bowl game yet to play.

Having that many tackles is nearly unheard of and his ability to stuff the run makes him one of the most dangerous defensive tackles. When Wilkerson is not stuffing the run, he is still getting into the backfield. This season he has 13.0 tackles-for-loss and 9.5 sacks.

Both Tommy Kelly and Richard Seymour are getting up in age. The Raiders can bring in a very active DT that can come in and learn from both of them. 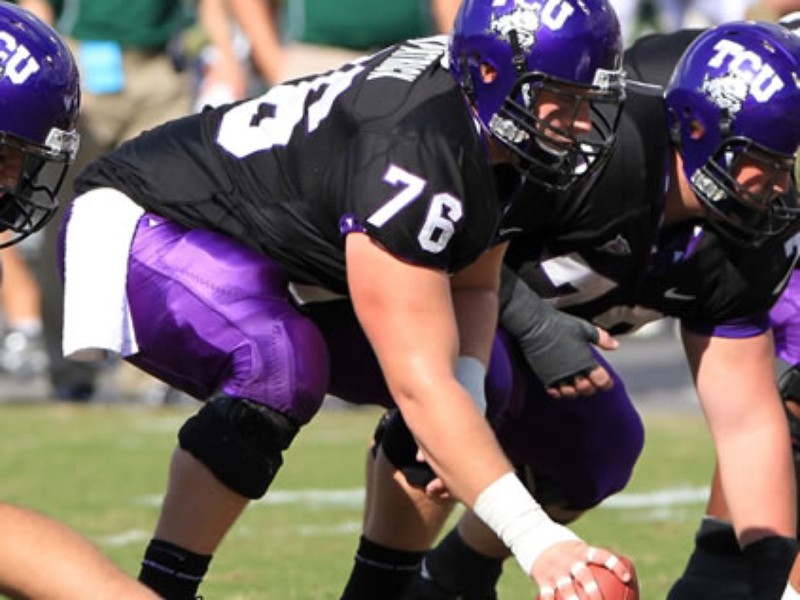 Jake Kirkpatrick is the 2010 recipient of the Rimington Trophy, presented to the nation's best center. Kirkpatrick sets the blocking scheme on each play for the Horned Frogs. This guy is very good in pass protection and even better in the run game.

The Raiders brought Samson Satele in to be the guy at center, but Satele has just not cut it.

Kirkpatrick will challenge for the starting position from day one. He is a very smart player but plays with a mean streak. 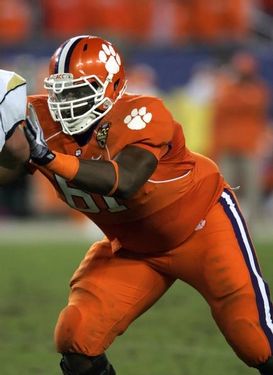 This is turning into another great draft for the Raiders. They get their RT and a BIG one at that. Hairston had some knee issues and drops in the draft (for that reason only).

He will battle for the starting RT position with Bruce Campbell. Cooper Carlisle will be 34 years old and Langston Walker will be a free agent this year.

Hairston and Campbell would form one of the best run blocking tandems in the league. 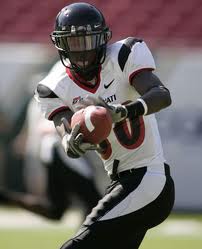 The Raiders have needed a big receiver for some time now. They have Chaz Schilens but he has been hurt consistently. The Raiders get a guy that can really play and will go up and get the ball.

He does not have blazing speed (and that will knock down his stock come draft time), but will break tackles and make big plays.

With the speed of Jacoby Ford, Louis Murphy and Darrius Hayward-Bey on the outside, Binns will be able to work the middle with Zach Miller. He would also be huge in the red zone. 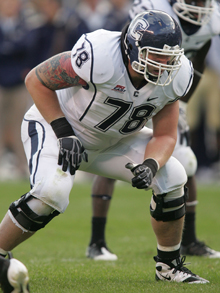 At 6'7'' and 325 pounds, Hurd has built his body to be a superb guard at the next level. Obviously his strength is run blocking and that is where he also has the most experience.

The Raiders are a run first team and they are focusing on improving in this area. Hurd is a mauler in the run game and would be a very good addition. 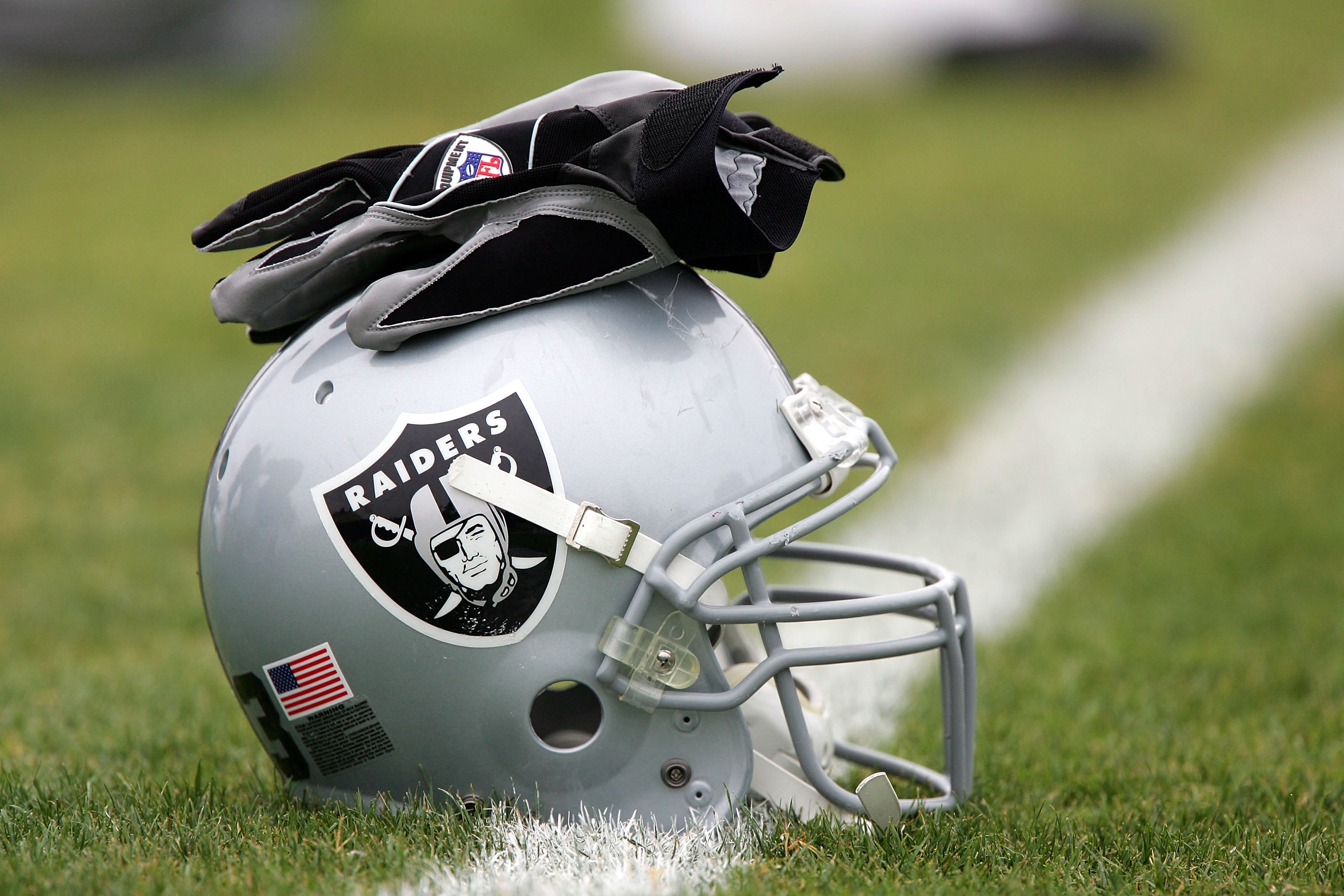 As stated in the title, this is insanely early to conduct a mock draft but I have a new lease on life and felt it was a great way to get my feet wet again. Man, it feels good to be back.

Let me know what you feel about this. I look forward to some great conversation. To everyone out there, HAPPY HOLIDAYS!!!