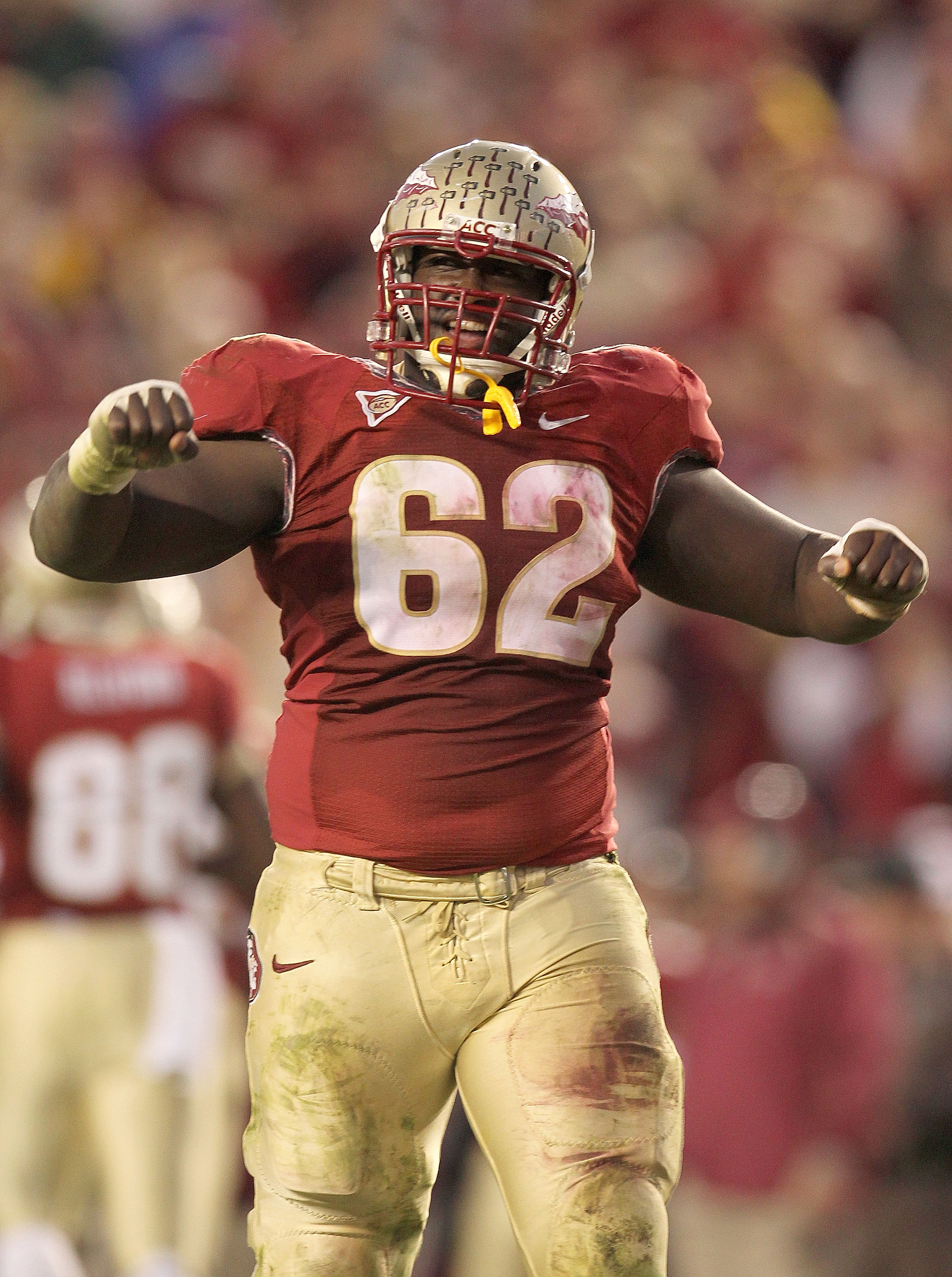 NFL scouts and draft personnel people have a certain saying that seems to ring true year after year.

No matter how much press or hype a college player receives for putting up big stats or crazy workout numbers, in the end, when it comes down to separating the pros from the punks, the most important criterion used for evaluation is the player’s game tape.

It’s what the player did in between the lines that counts the most. Character evaluations, workout numbers and the like are just used to fill in the spaces.

We hear that saying all the time from draft analysts, “Well, when I put on the film of Player X, I see this flaw or this strength.”

Game film reveals a lot about what a prospect has to offer and it’s a resume that we’ve seen boost or downgrade certain prospects on a yearly basis.

Just take the case of Maryland offensive tackle Bruce Campbell in last year’s draft. After putting up freakish workout numbers during the NFL Scouting Combine in February, Campbell had everyone in the media fooled into believing he was a first round-caliber pick. The only problem was, Campbell didn’t have the goods to back it up on film and therefore dropped all the way to the fourth round on draft weekend.

Now we have a new group of offensive lineman lined up for the 2011 NFL draft and, so far, it’s been a tough group to read considering there doesn’t seem to be a clear-cut standout among the bunch.

Let’s take a look at some of the game film for 10 of the top offensive line names in this year’s draft and see if we can separate the top-notch guys from the Bruce Campbell types.