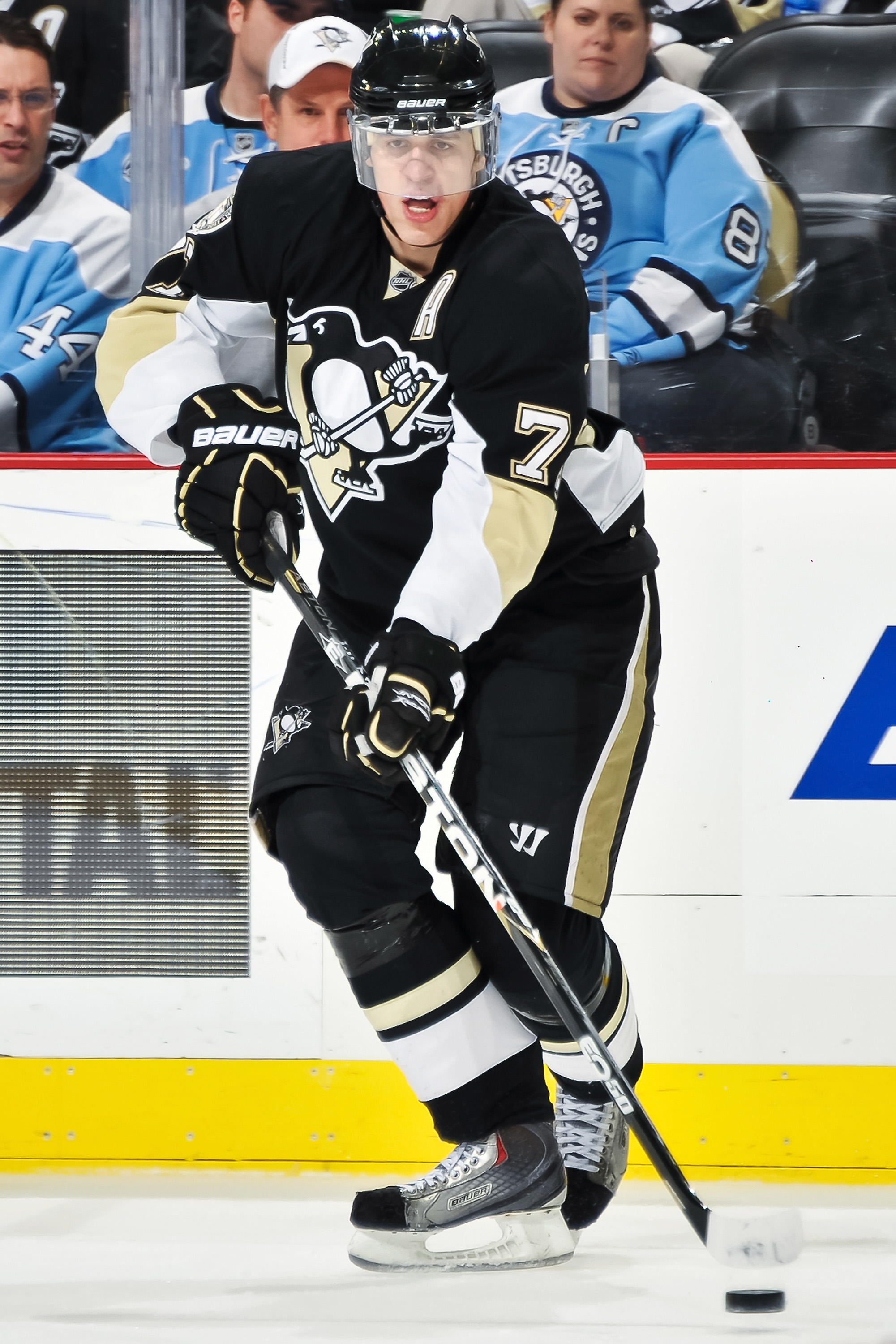 Another exciting NHL week has gone by and we have a few veterans highlighting the Heat Rack. Evgeni Malkin finally made his return and it was welcomed warmly by his ailing fantasy owners.

Michael Cammalleri is starting to resemble the man we saw in the Stanley Cup Playoffs last season.

Which other players are heating up in the NHL and will help you win your upcoming fantasy week? 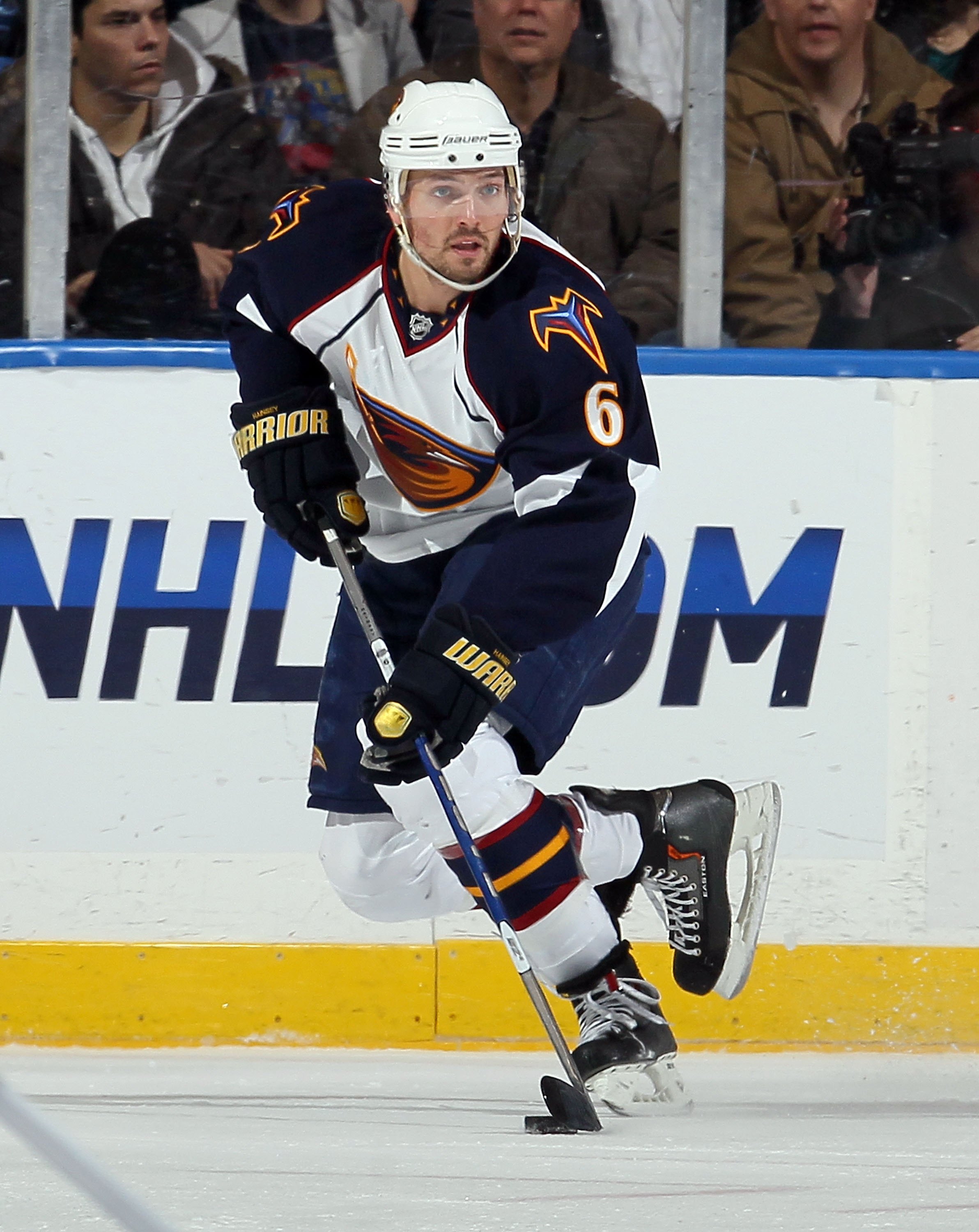 The Thrashers have been great to fantasy owners in recent weeks.

This waiver-wire wonder turned in a great performance in the past week. He scored on goal on just three shot attempts. Even better, he tallied three assists and is plus-six.

Keep an eye on him to see if he continues this hot pace. 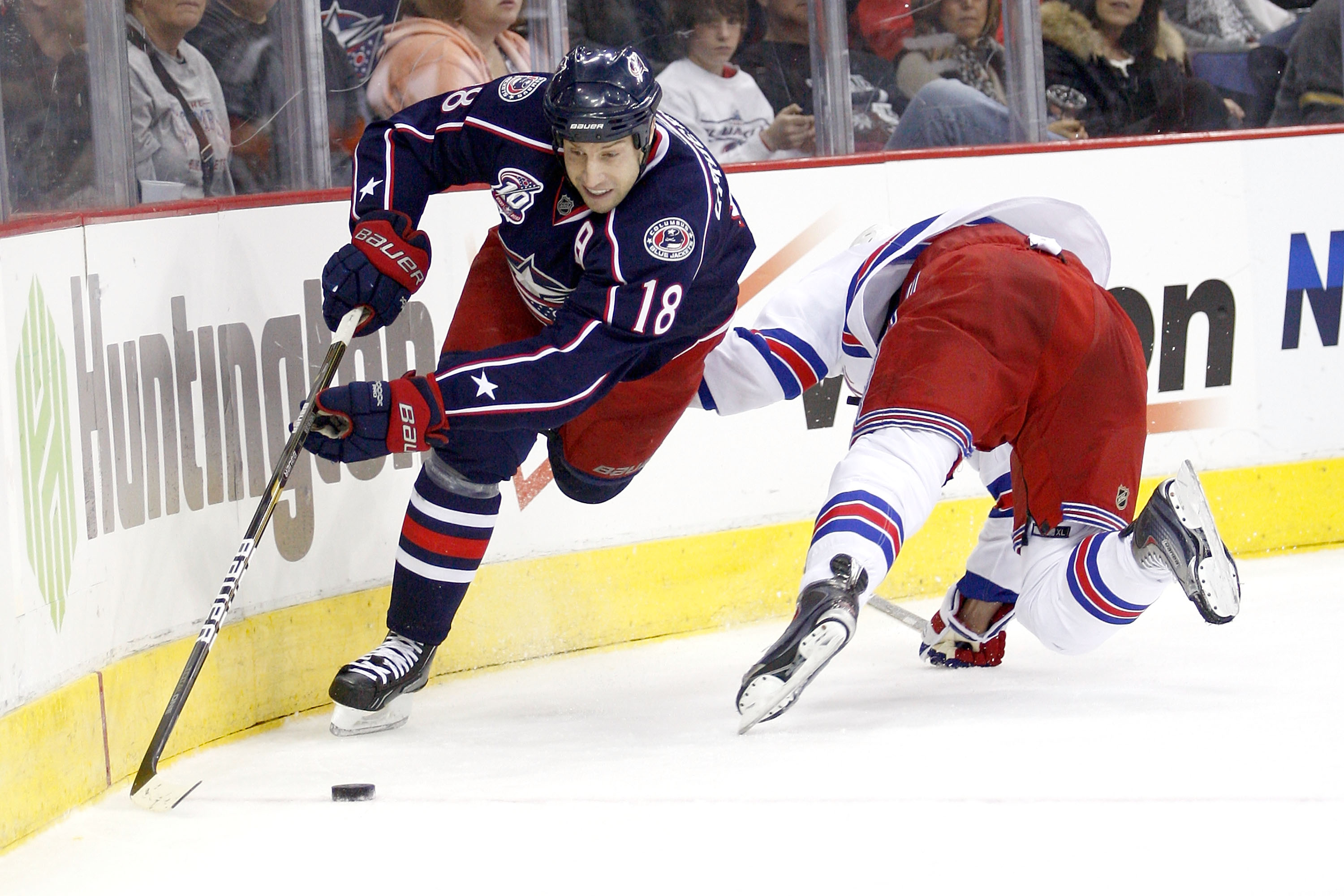 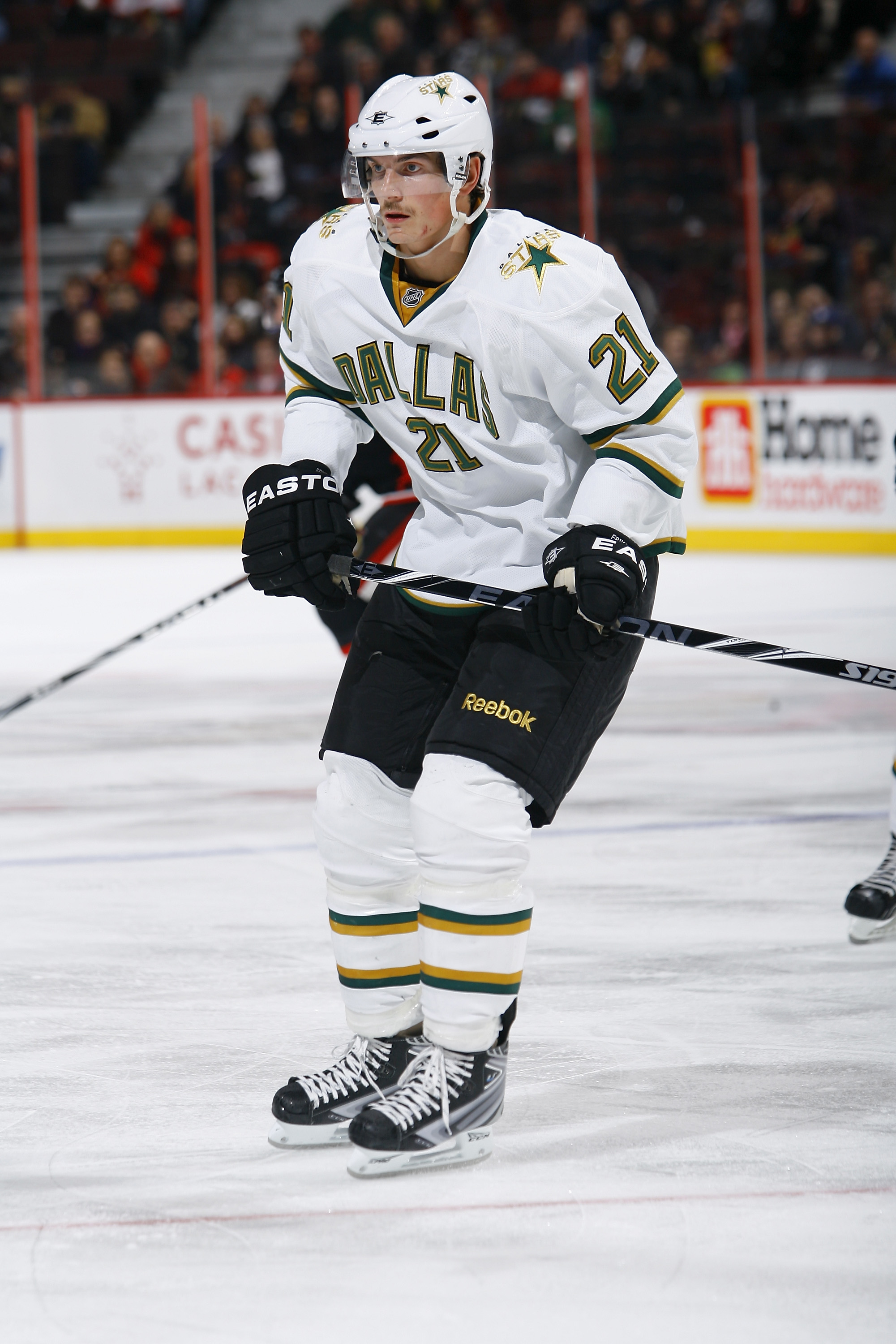 Eriksson has taken 10 shots on goal and made two. He is plus-two for the week with four assists recorded.

Eriksson is having a great year with 34 points at plus-12, despite a rough month. 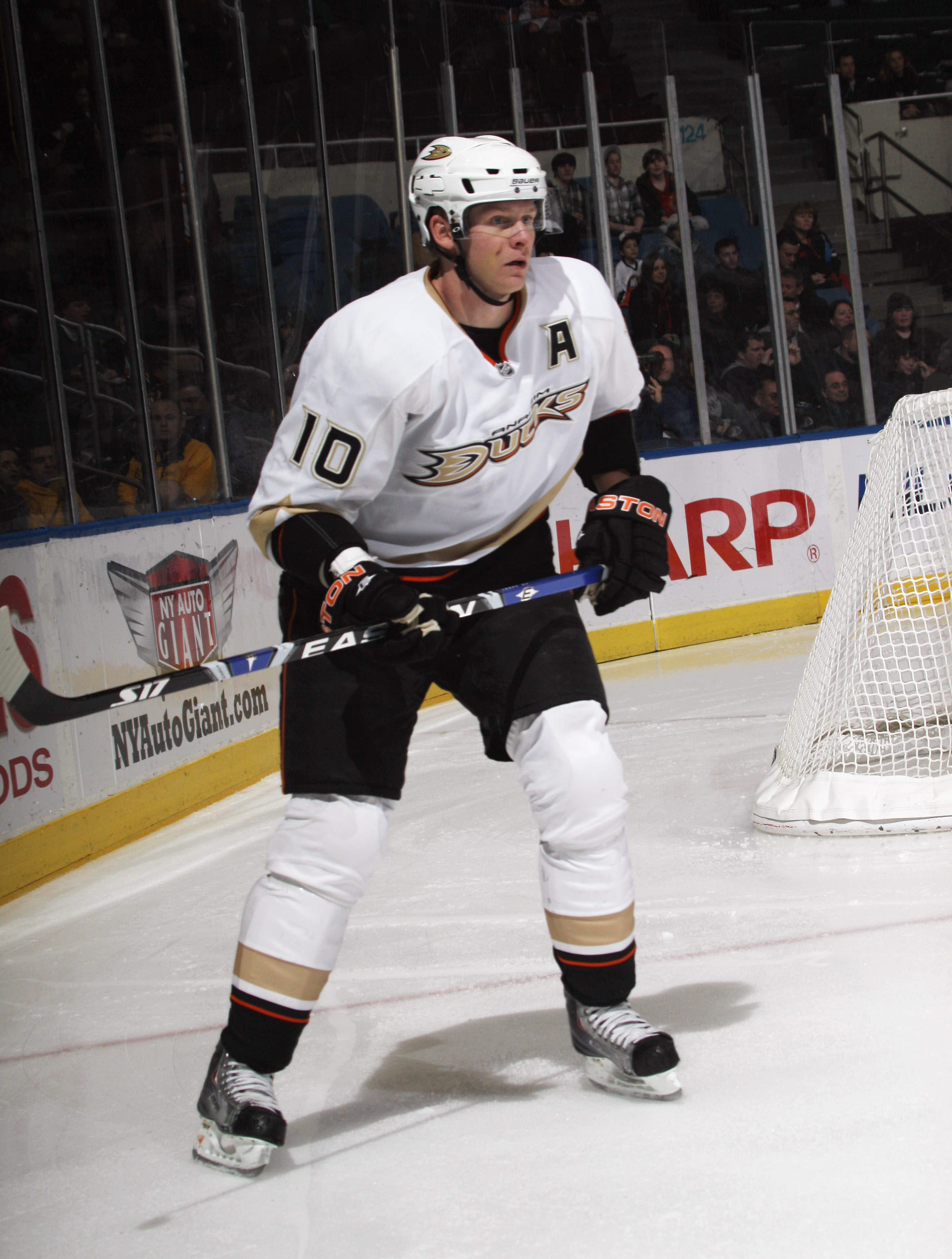 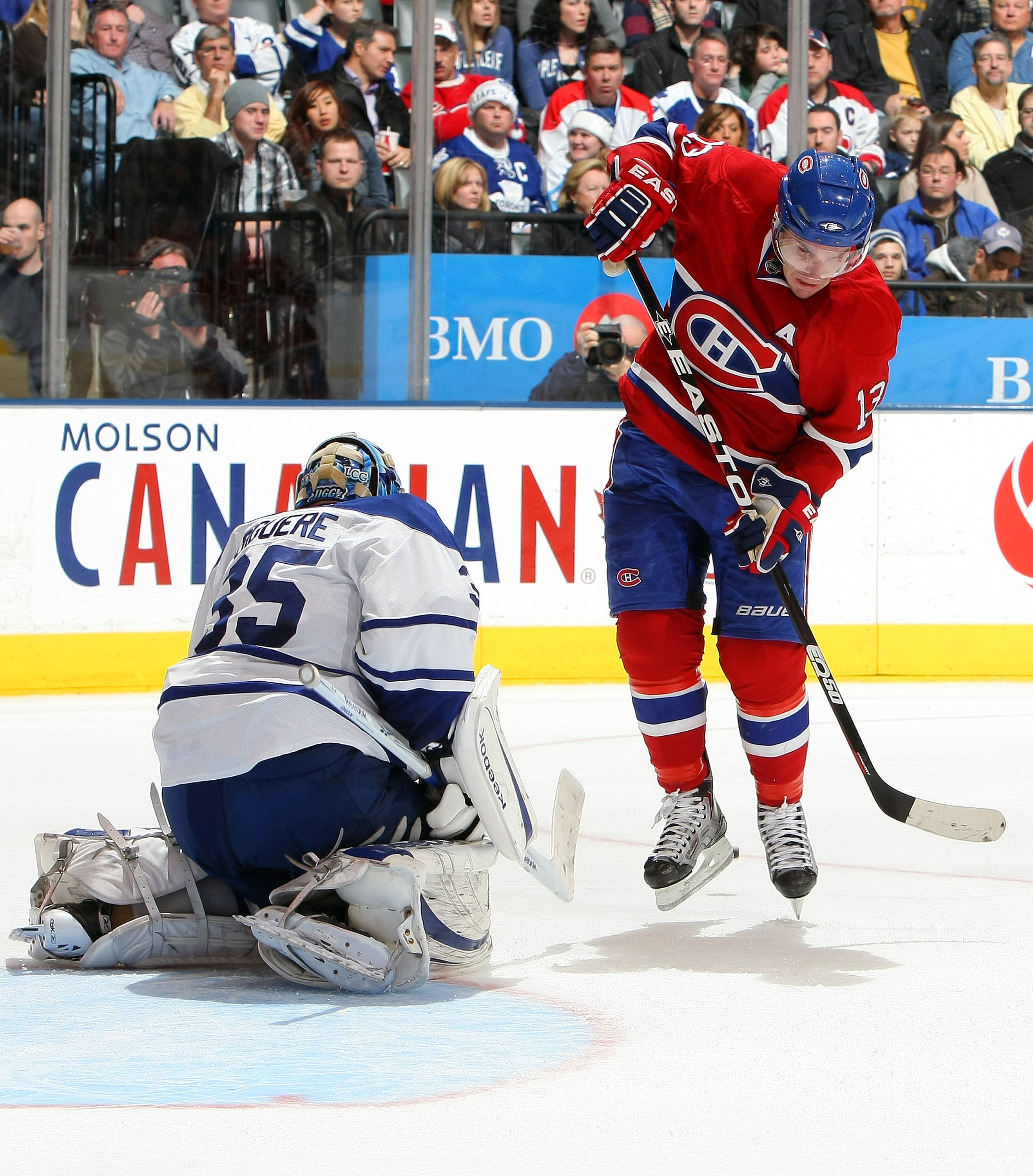 Cammalleri was fantastic in the 2009-2010 Stanley Cup Playoffs. He’s beginning to emulate that play.

He scored two goals on 12 shot attempts. He dished out the puck for two assists and finished plus-one over the past week. 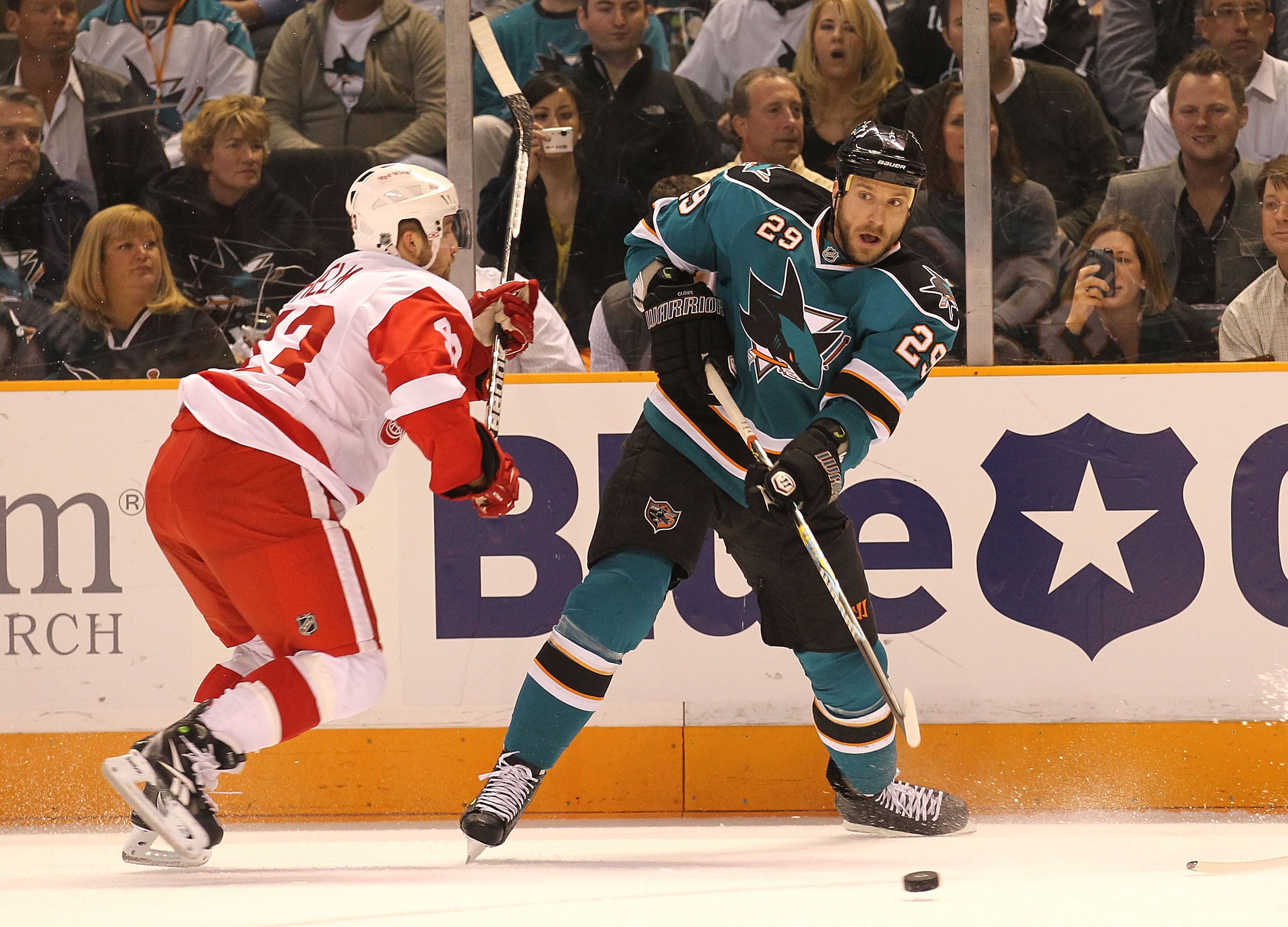 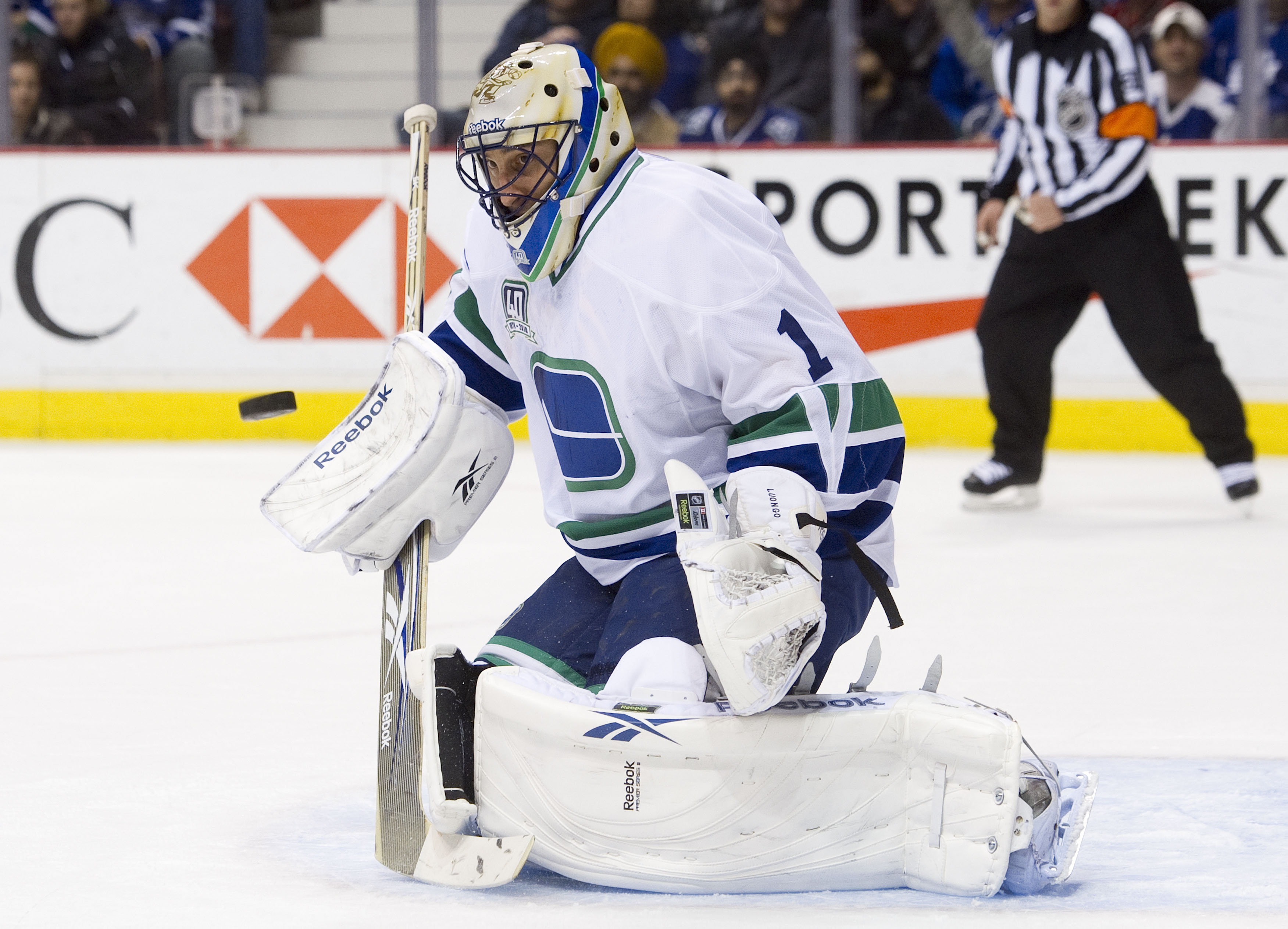 Luongo is one of the top fantasy goalies and he certainly played that way.

He has three victories, allowing only four goals in those wins. He has won five straight starts and seven of his last eight. He also has a .946 save percentage this week. 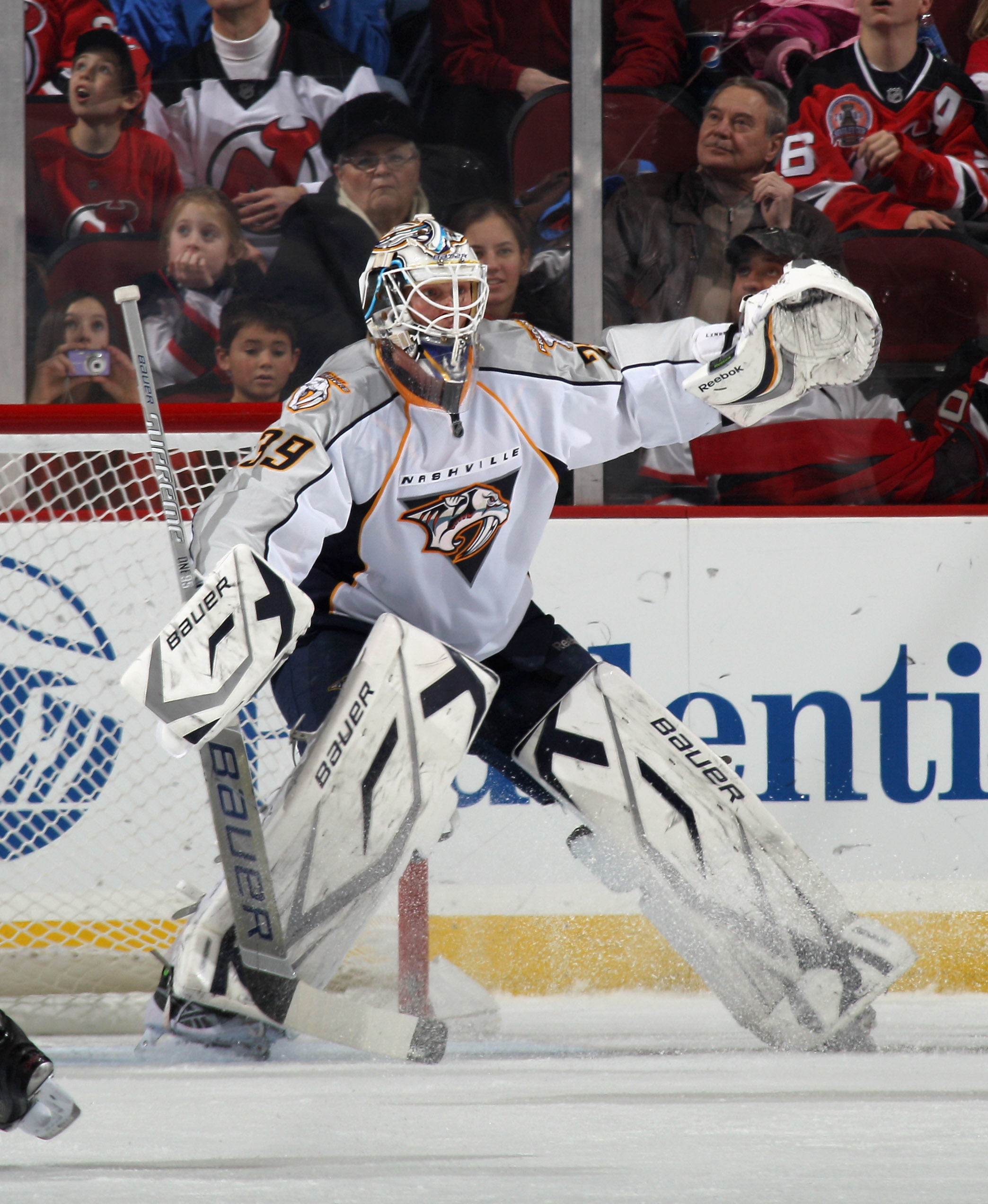