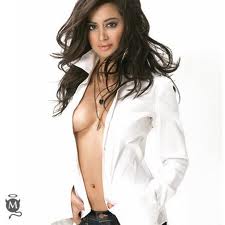 Being a male athlete must be nice.

I mean first off, you get paid ridiculous amounts of money to do something you love.

Your clothes are all paid for, your meals, your everything pretty much.

And if you're good at what you do, you get an amazingly beautiful woman to marry you.

Here are the best pictures on the web of his wife to be. 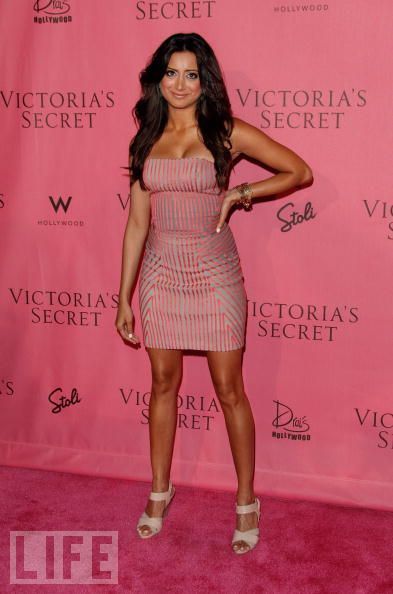 Fun fact: Miller was named MVP of the hockey tournament at the Winter Olympic Games in 2010. 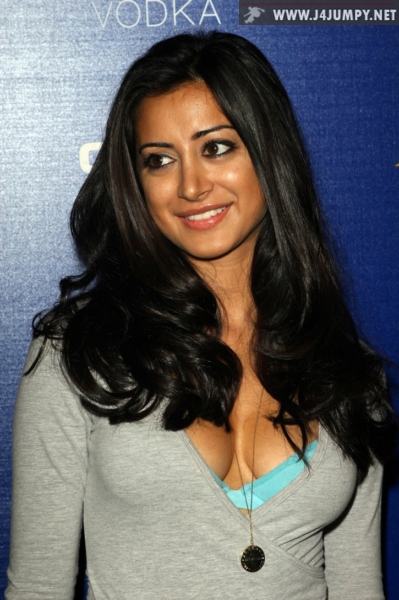 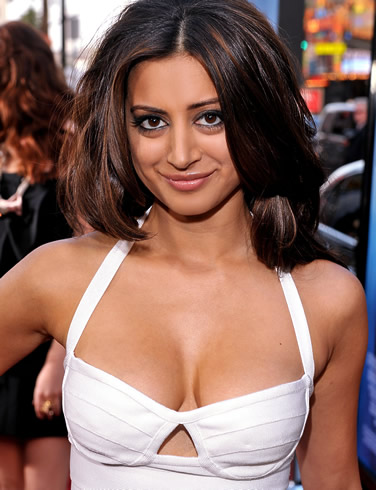 Fun fact: Miller won the Vezina Trophy, which is awarded to the best goaltender in the NHL, for the 2009-2010 season 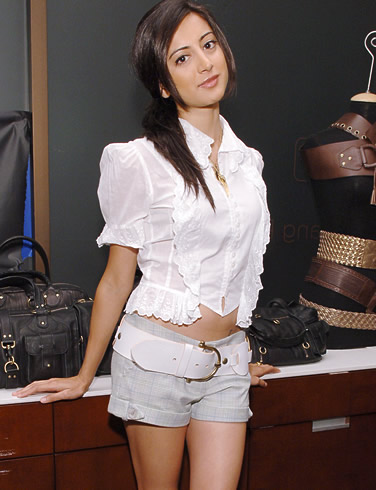 Fun fact: DeWulf was the star of a short film that won an Academy Award entitled West Bank Story. 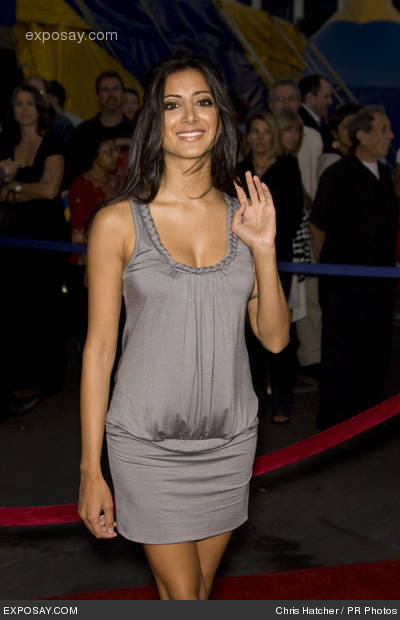 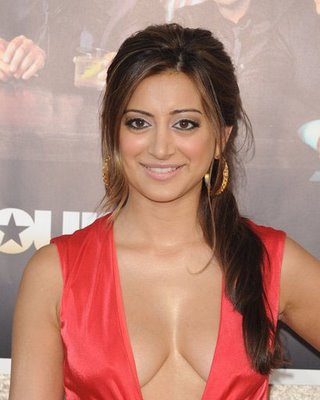 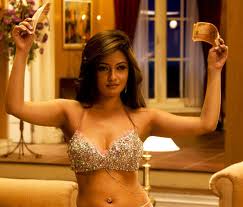 Fun fact: Miller's salary is over $6 million this year. 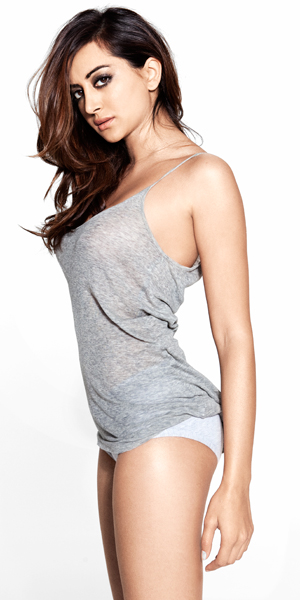 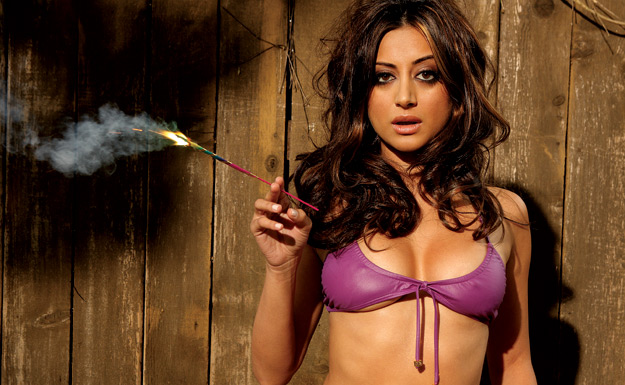 Fun fact: Miller won a Silver Medal with the U.S. Hockey Team at the 2010 Olympics. 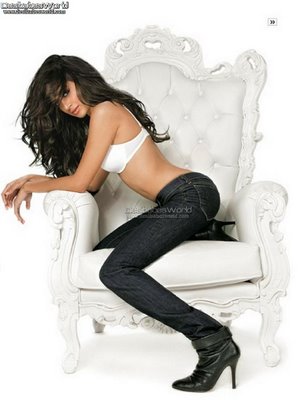 Why do you get a bonus? Because there were way more pictures than 10 that deserved to be in this slideshow. 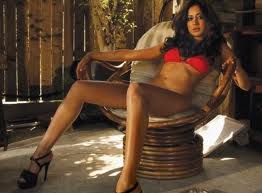 Fun fact: They met while she was filming the Lifetime movie Maneater.