Gonzalez is a big reason why Matt Ryan has 32 wins in his first three seasons.Kevin C. Cox/Getty Images

Gonzalez’s four catches Sunday gave him 62 for the season, making 2010 his 12th consecutive season with 60-plus receptions, an NFL record not only for tight ends, but for all receivers.

He passed someone you may have heard of: Jerry Rice.

And with it, Gonzalez adds to his impressive list of NFL records*:

He also holds a handful of Kansas City Chiefs records, where he spent the first 12 seasons of his career.

He’s also a big reason why quarterback Matt Ryan has 32 wins in his first three seasons, just one behind Dan Marino, who holds the record with 33.

Gonzalez and the Falcons both aim to add something else to their resumes in 2010: A Super Bowl victory.

Right now the Falcons have the best record in the NFC at 12-2. They clinch the No. 1 seed in the NFC with a win Sunday against the New Orleans Saints.

This article can also be found at www.footballnewsnow.com.

Who Will Be the Next Falcons Hall of Famer? 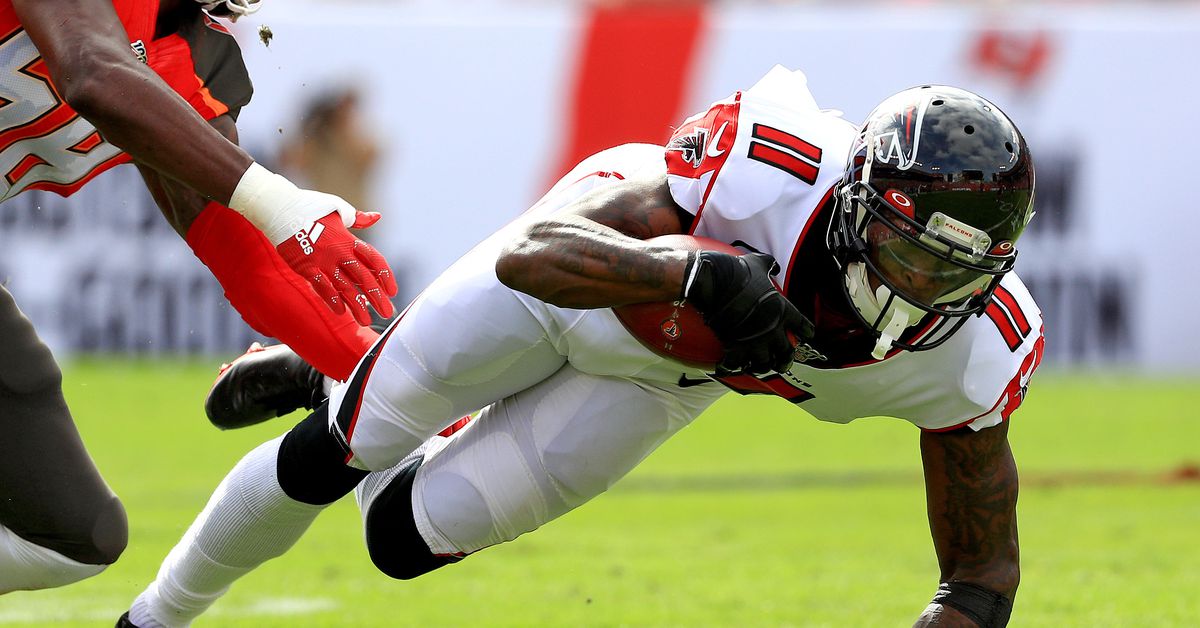 Who Will Be the Next Falcons Hall of Famer?