Brett Favre: Best Options to Finally Send No. 4 to Retirement 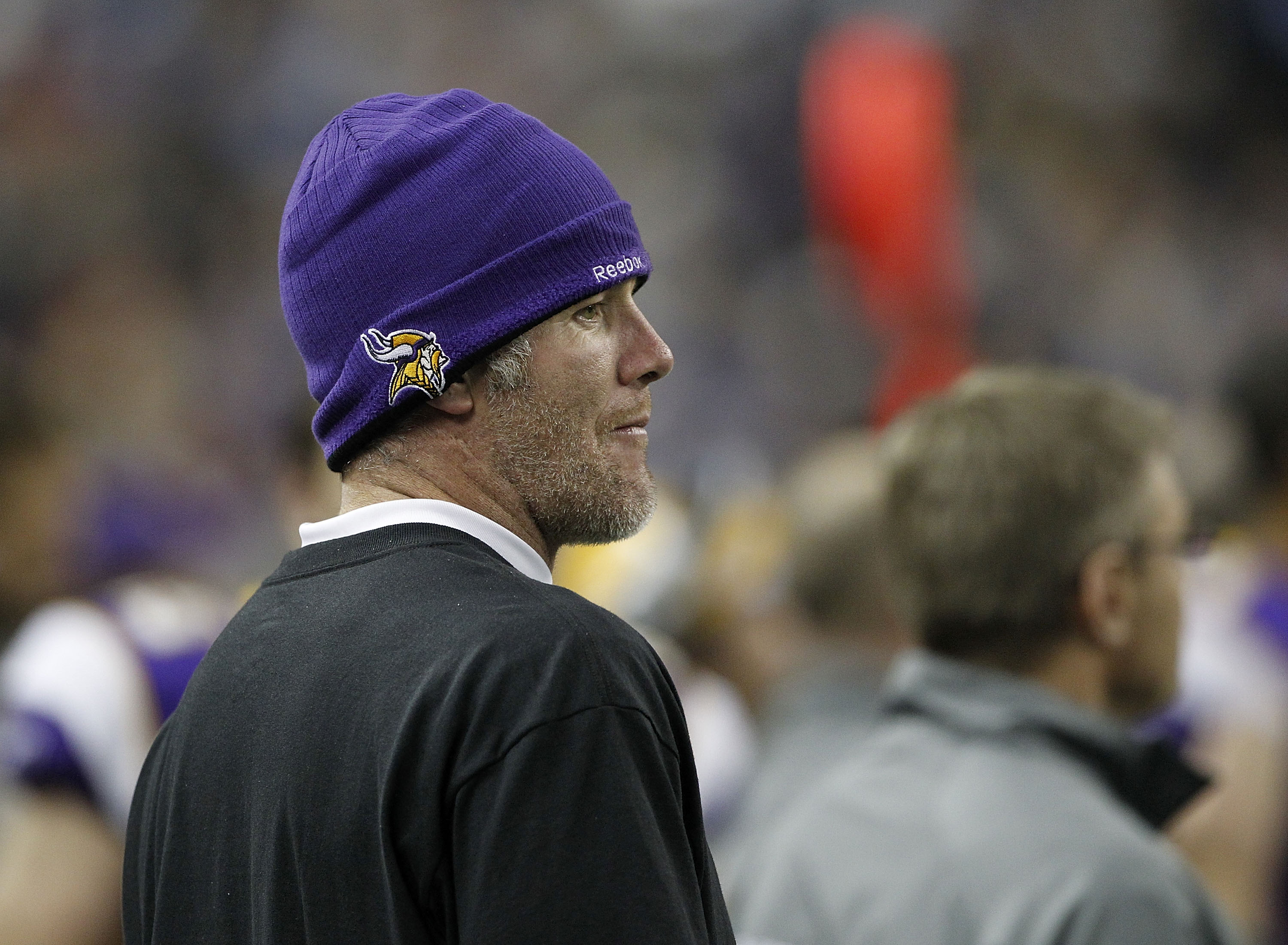 Brett Favre is back again, and just when you thought it was safe to watch the Minnesota Vikings play football.

Favre was upgraded to questionable and the Vikings are going to watch him throw before the game and decide what to do with him from there. If it's not Favre, Joe Webb will make his first career start. It's obvious that it's going to be Favre's last year in the NFL and then Minnesota will have to try and figure out what to do with the quarterback position.

Here are 10 options on what to do in order to replace Favre next year. 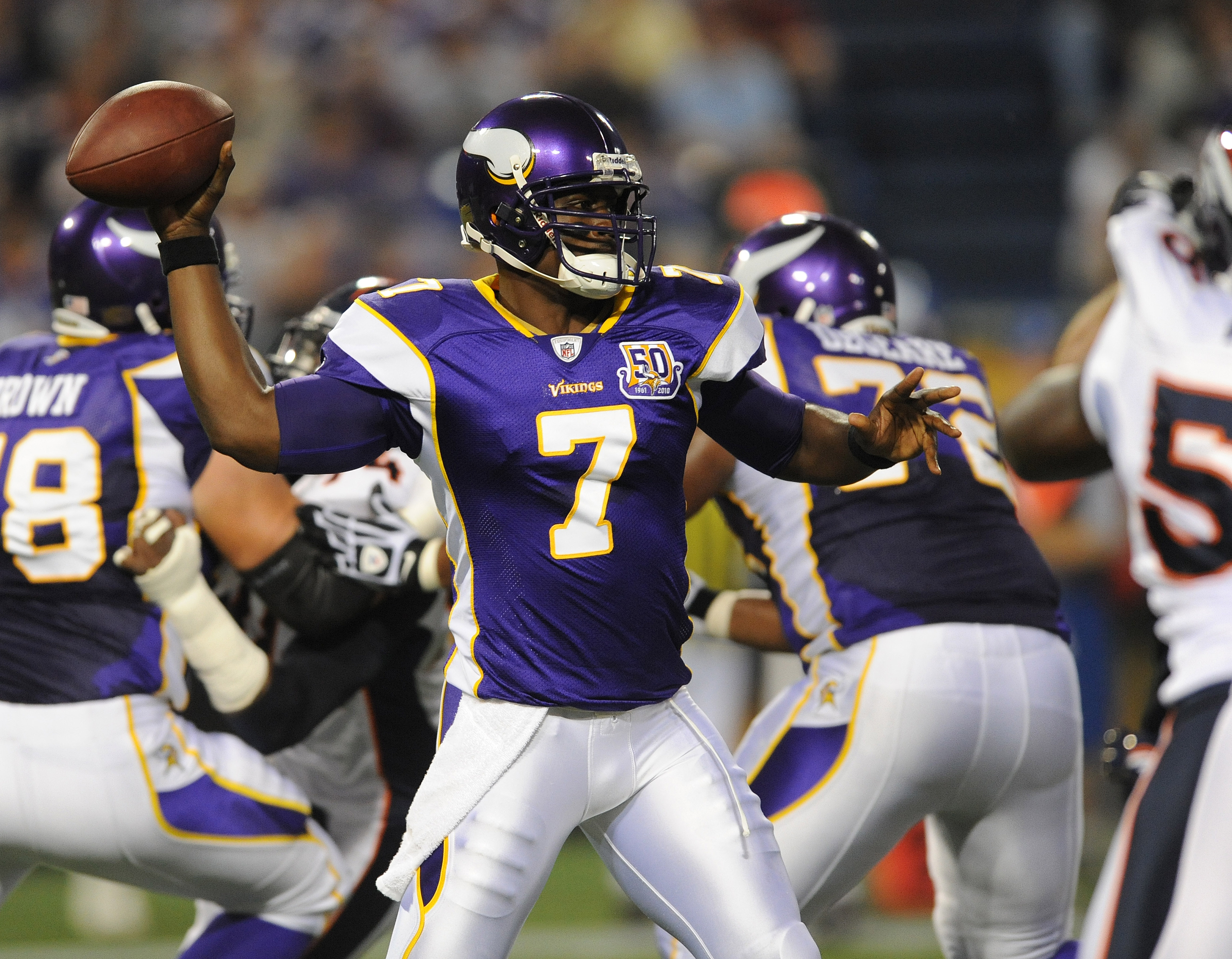 Tarvaris Jackson has had his chances to be the starting quarterback for the Minnesota Vikings and I think it's obvious that he's not the long-term solution to the problem for the Vikings. However, if Minnesota doesn't like its other options, Jackson could be brought back.

You could do worse at quarterback—just ask Miami. 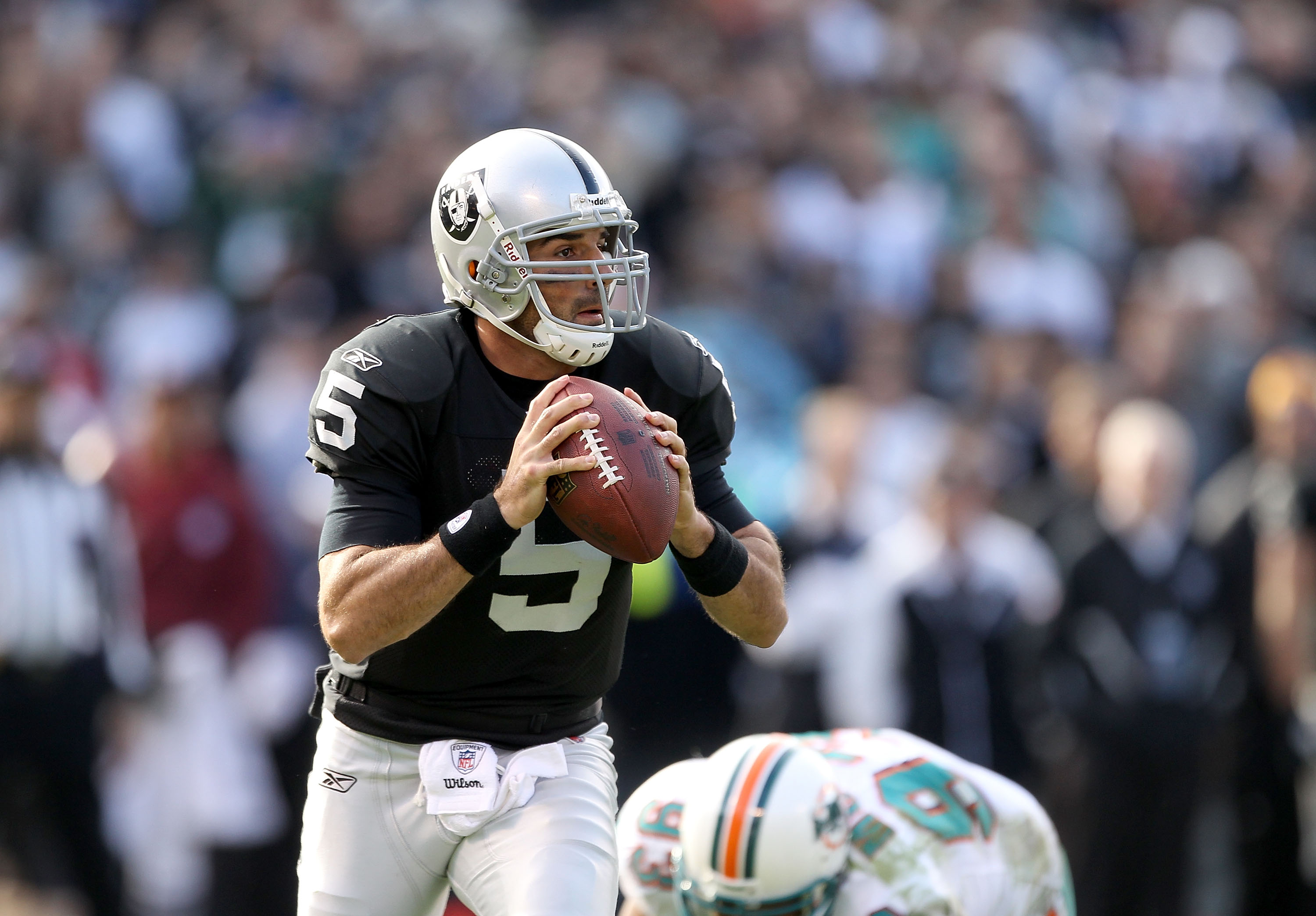 Bruce Gradkowski is a restricted free agent after this year and could be an option for the Vikings if they want to take the chance on him.

Gradkowski has seen some time in Oakland and is liked by a lot of Raiders fans who approved of what they saw when he was under center. However, with Jason Campbell's improved play, Oakland could stick with the former Redskin.

He wouldn't be a terrible option, but he's not exactly a franchise quarterback. 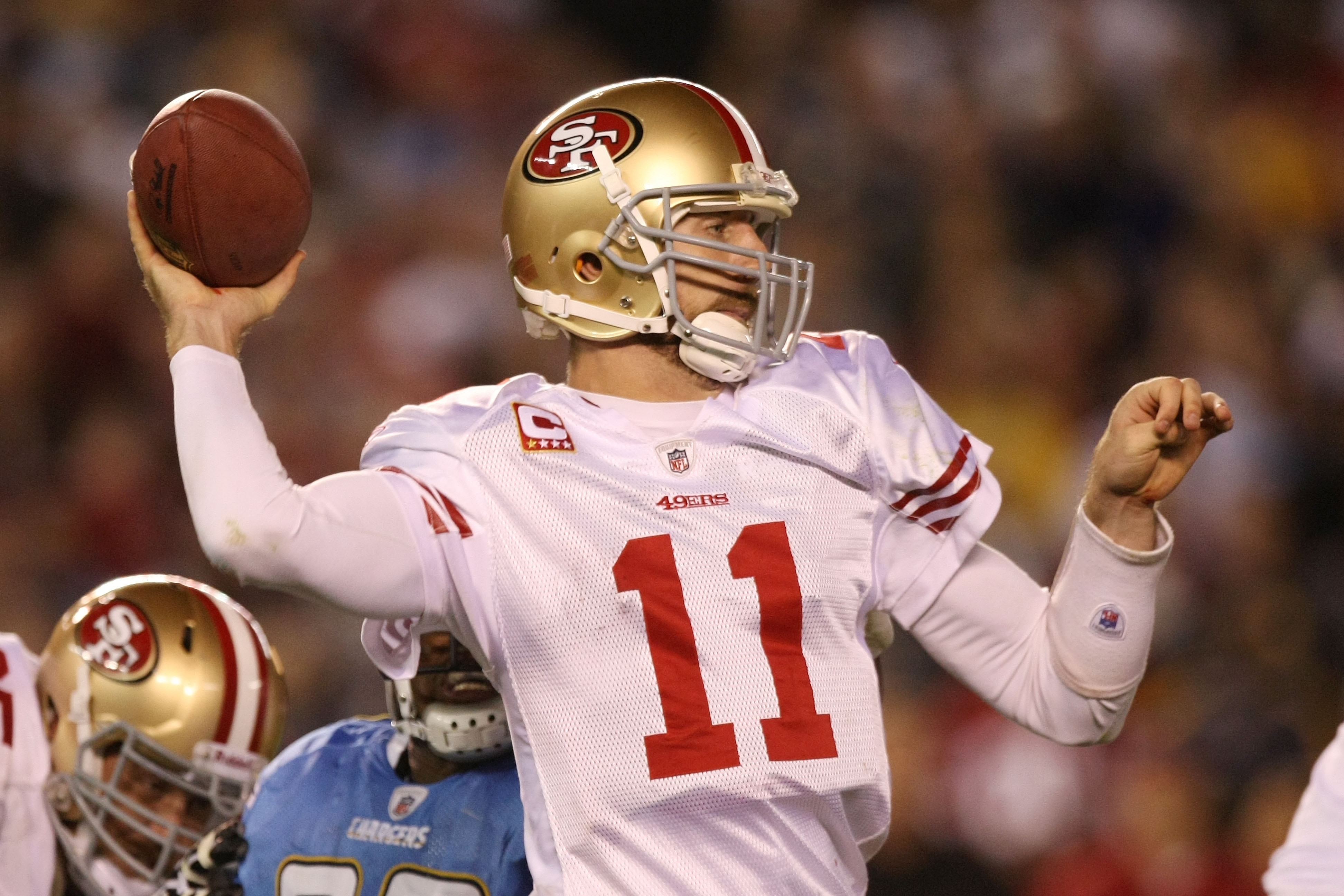 I think it's safe to say the Alex Smith era is over in San Francisco.

It's just "enough" time, and with draft classmate Aaron Rodgers thriving in Green Bay and Mike Singletary all but fired as head coach, the next coach will want to put his stamp on the team. Smith won't be part of those plans, especially as he will be a free agent.

Minnesota could bring him in and try and see if he can win the job. 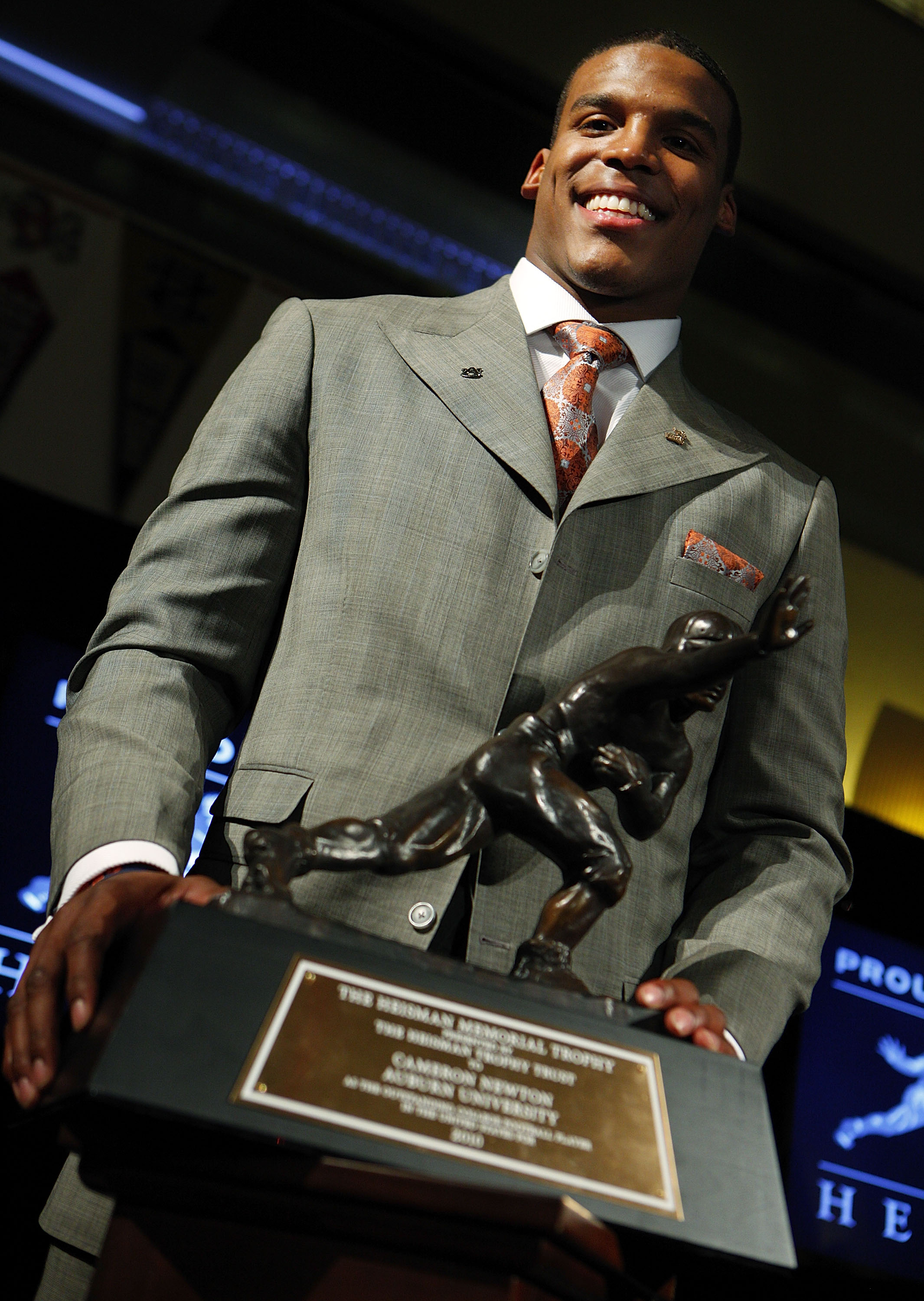 If the Minnesota Vikings choose to go after a quarterback in the draft and start from scratch, Cam Newton is a possibility.

Newton is the Heisman Trophy winner and has had a monster season for Auburn and with a big national championship game, his stock could be sky-high heading into the draft. Minnesota could be one of the teams pushing for his services.

He's very raw and would need work, but the potential is there. 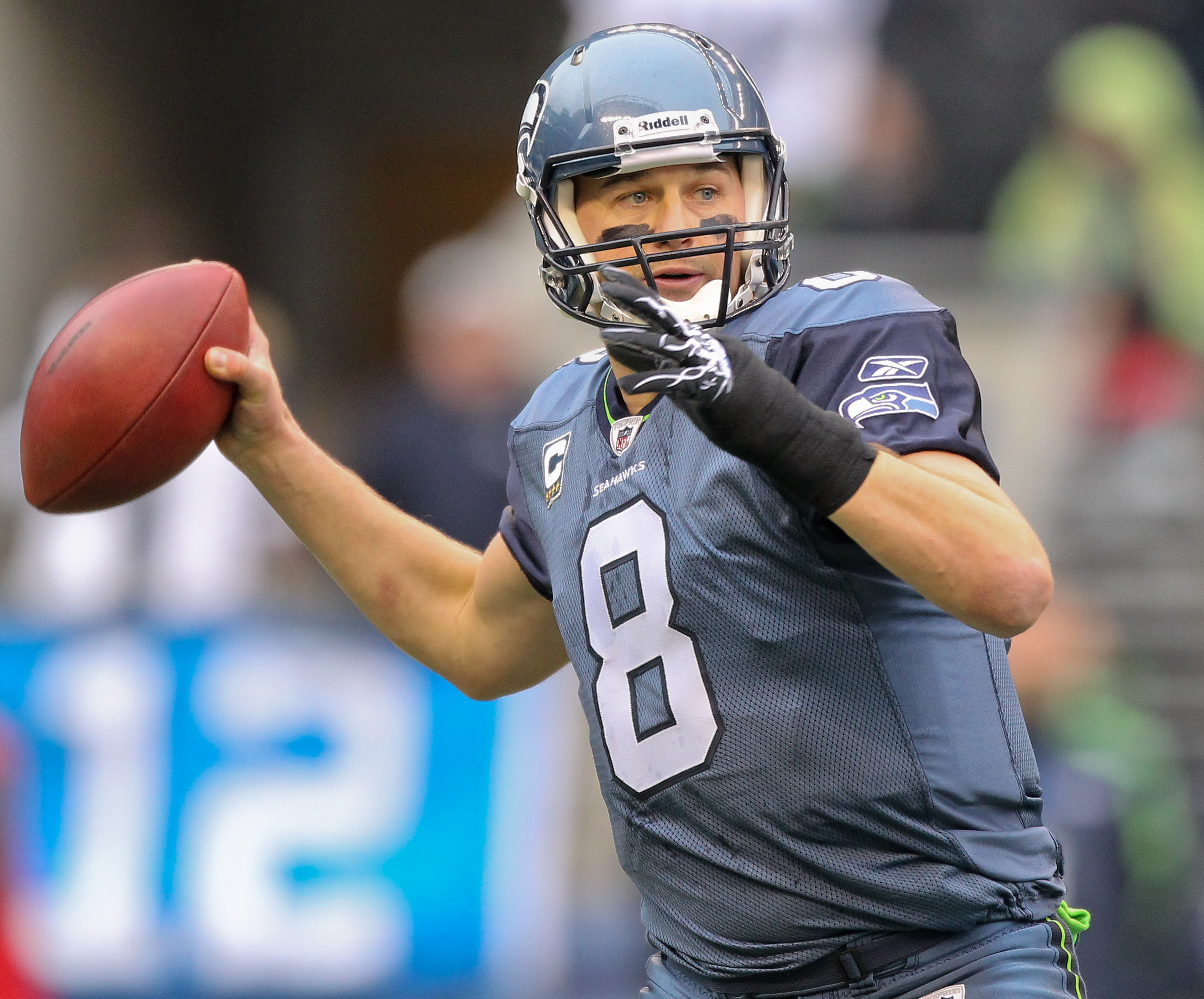 Matt Hasselbeck has had a good run in Seattle in his career, but he's a free agent this year and it could be the end of the line.

He's nothing close to what he used to be when Seattle was contending and making a run at the Super Bowl, but he's still got some gas in the tank. He can be brought in if there's a young guy the Vikings want to groom.

You could do worse than Matt Hasselbeck. 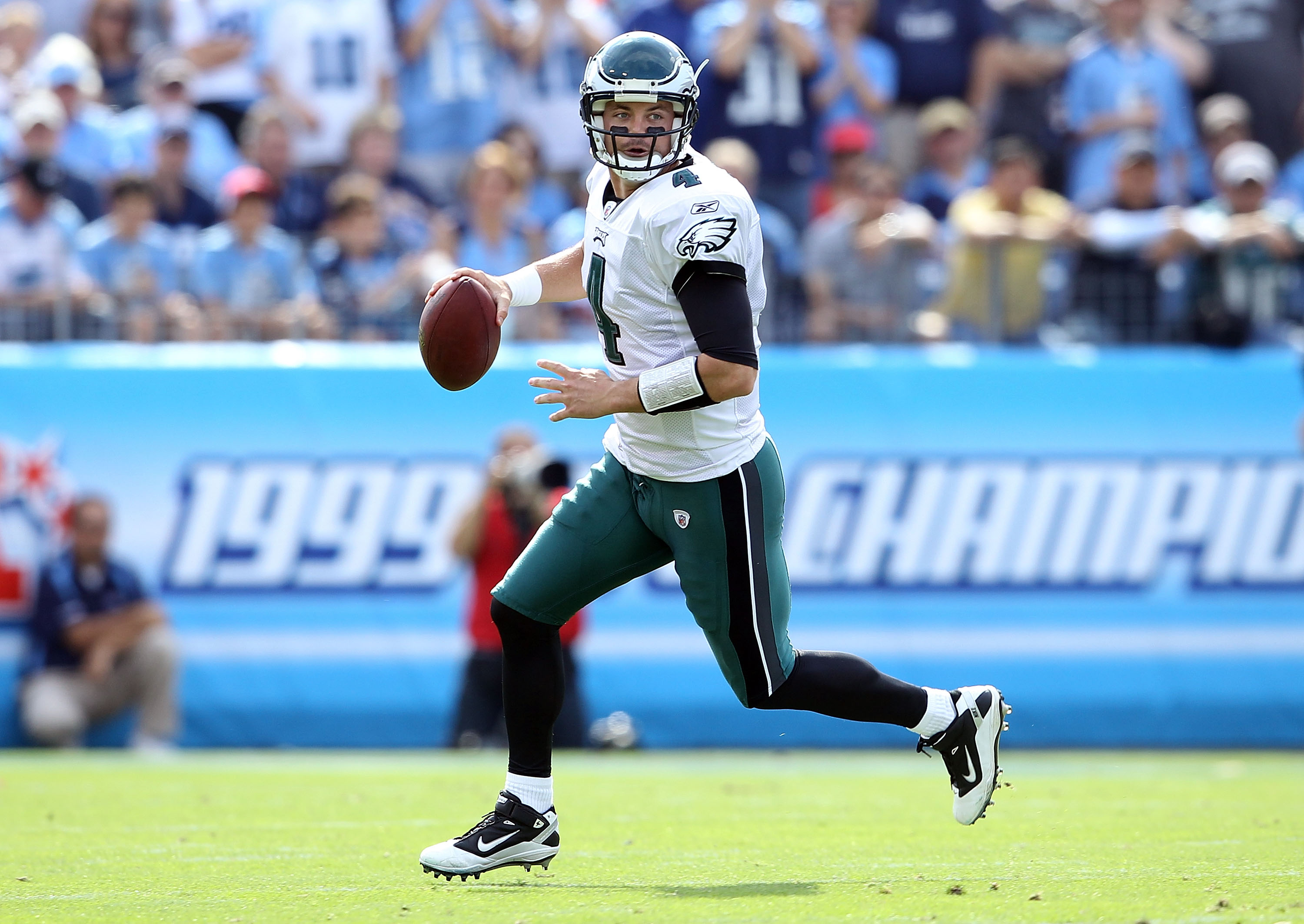 If the Philadelphia Eagles keep Michael Vick and you're Kevin Kolb, you can't be happy being a backup in Philadelphia.

Kolb was groomed to be the starter and before you knew it, Vick took his spot and his thunder and is on pace for an MVP-type season. It could be a situation similar to New England's when they dealt Matt Cassel, where you trade Kolb to get some assets to help build your team.

Minnesota might want to take a chance on Kolb. It could be a safer bet than drafting a quarterback. 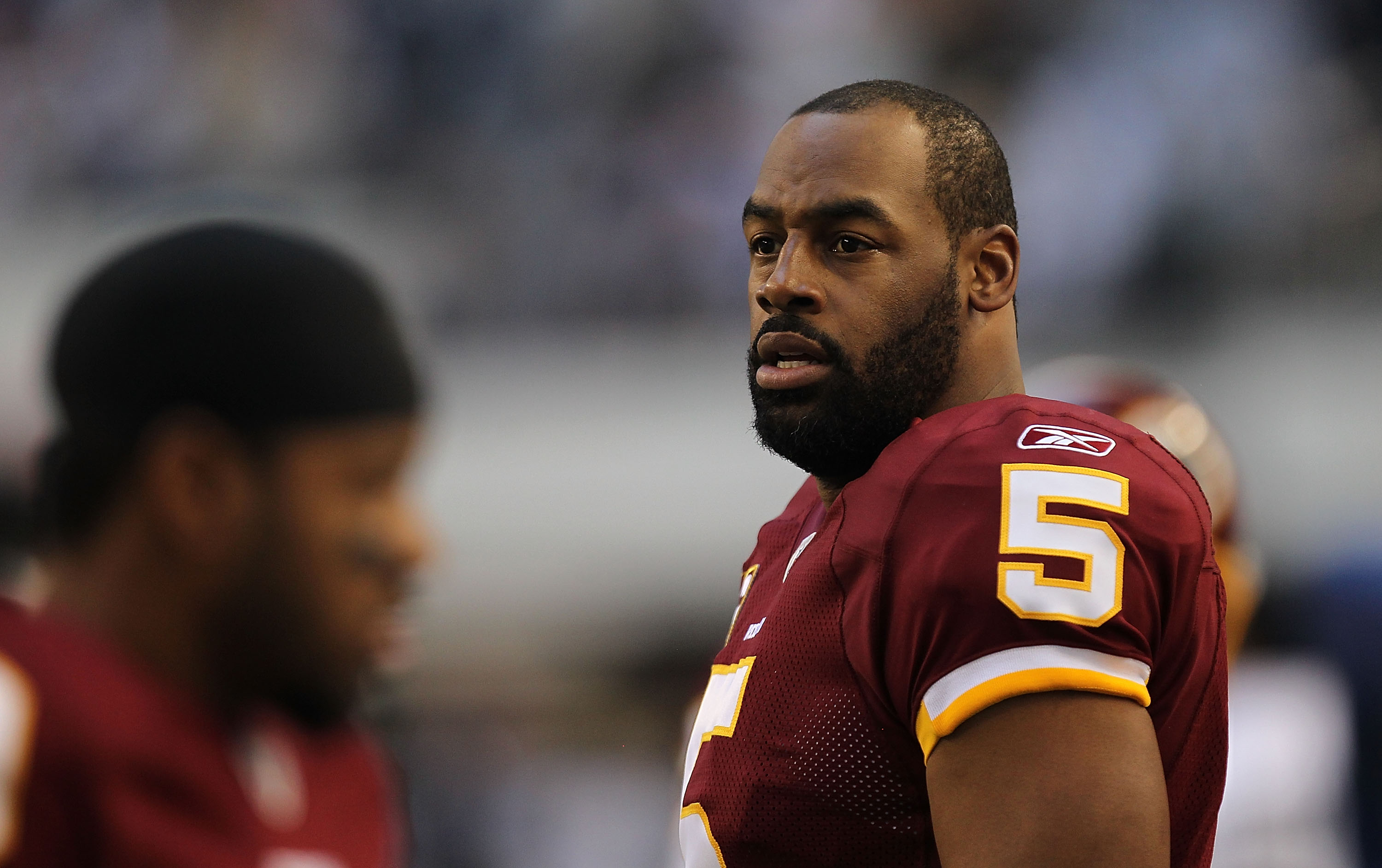 It's fairly obvious that Donovan McNabb won't be coming back to Washington next season.

Any time you get benched for Rex Grossman and are slated to be third on the depth chart for next Sunday's game, you don't have much of a future with your team. He'll be cut in the offseason and be looking for another job.

Minnesota was rumored to be a destination for McNabb in the past and could be an option next year. 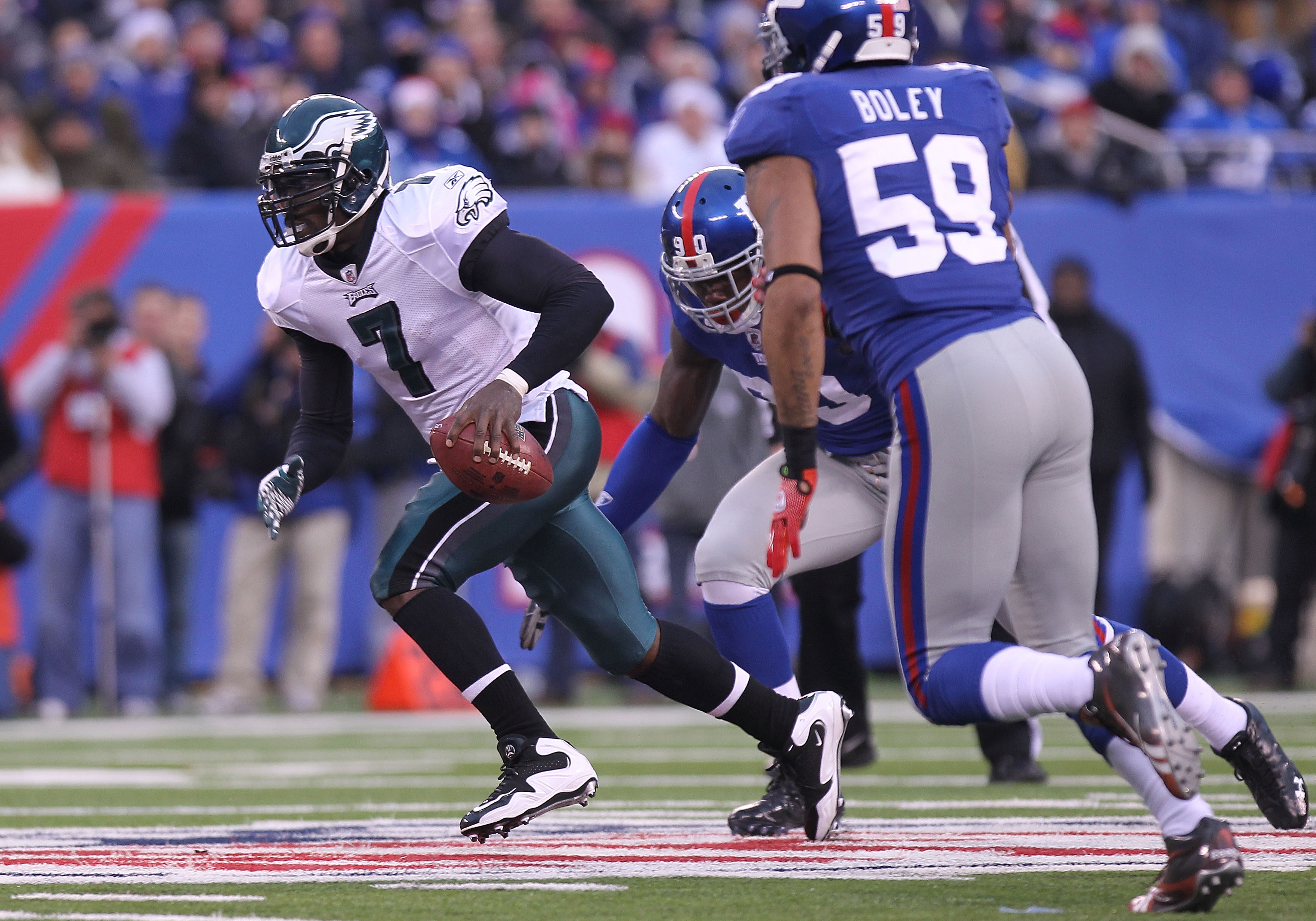 Michael Vick is slated to be a free agent after this season and if he somehow hits the open market, the Vikings could make a big push for him.

While it's been reported that Vick will remain in Philadelphia (with the year the Eagles are having, can you blame them for wanting him back?), he's not going to come cheap and in the past, negotiations have gotten ugly with Philadelphia's star players.

If the Vikings are lucky enough to take a crack at him, they need to go all-out. 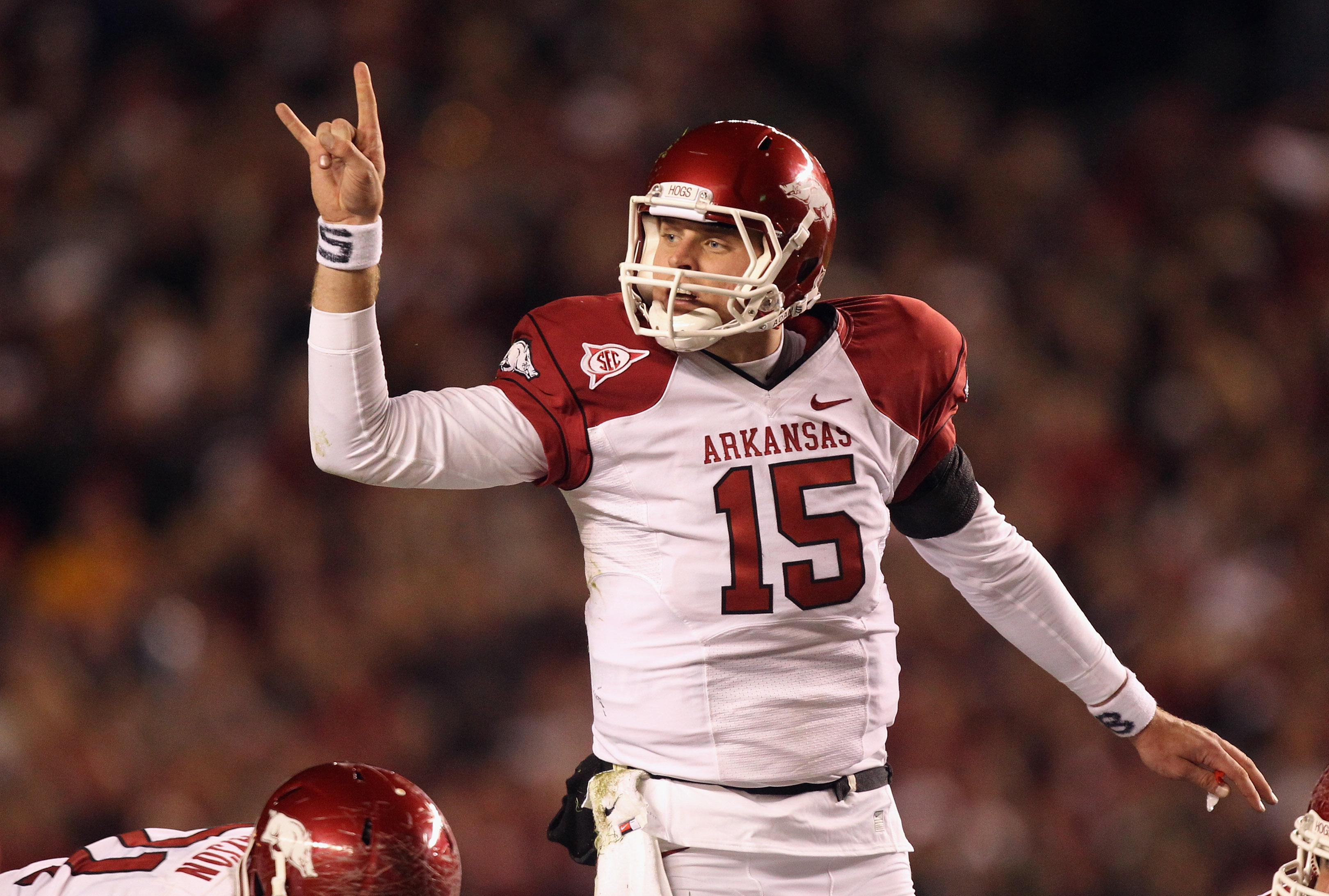 Ryan Mallett could be an option for the Vikings at their draft slot this year.

The quarterback out of Arkansas has a big arm and he can sling it down the field to those Minnesota wideouts and help stretch the field for Adrian Peterson. He's been great for the Razorbacks and has tools to be a good pro quarterback.

It should be interesting to see what teams like the Vikings think of him. 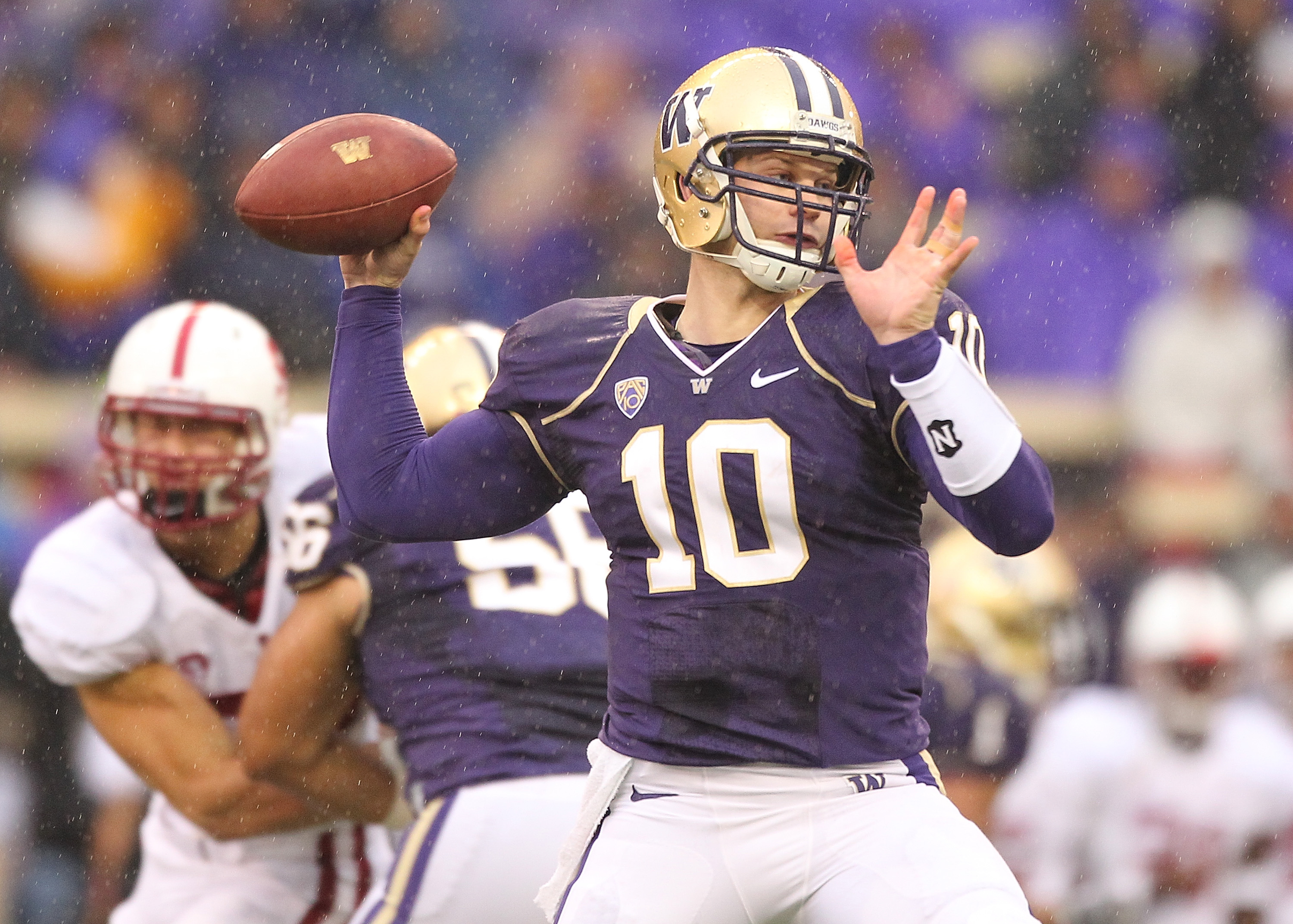 This is going to be bittersweet for Jake Locker.

He looked to be the top pick in the draft this time last year, but decided to come back for his senior year. He had a poor year and it has killed his draft stock. He could end up being a steal for someone and that team could be the Vikings.

They could turn Locker into a good pro player and have a quarterback of the future.