Candice Crawford and Tony Romo: Is She the Hottest Woman He's Ever Dated? 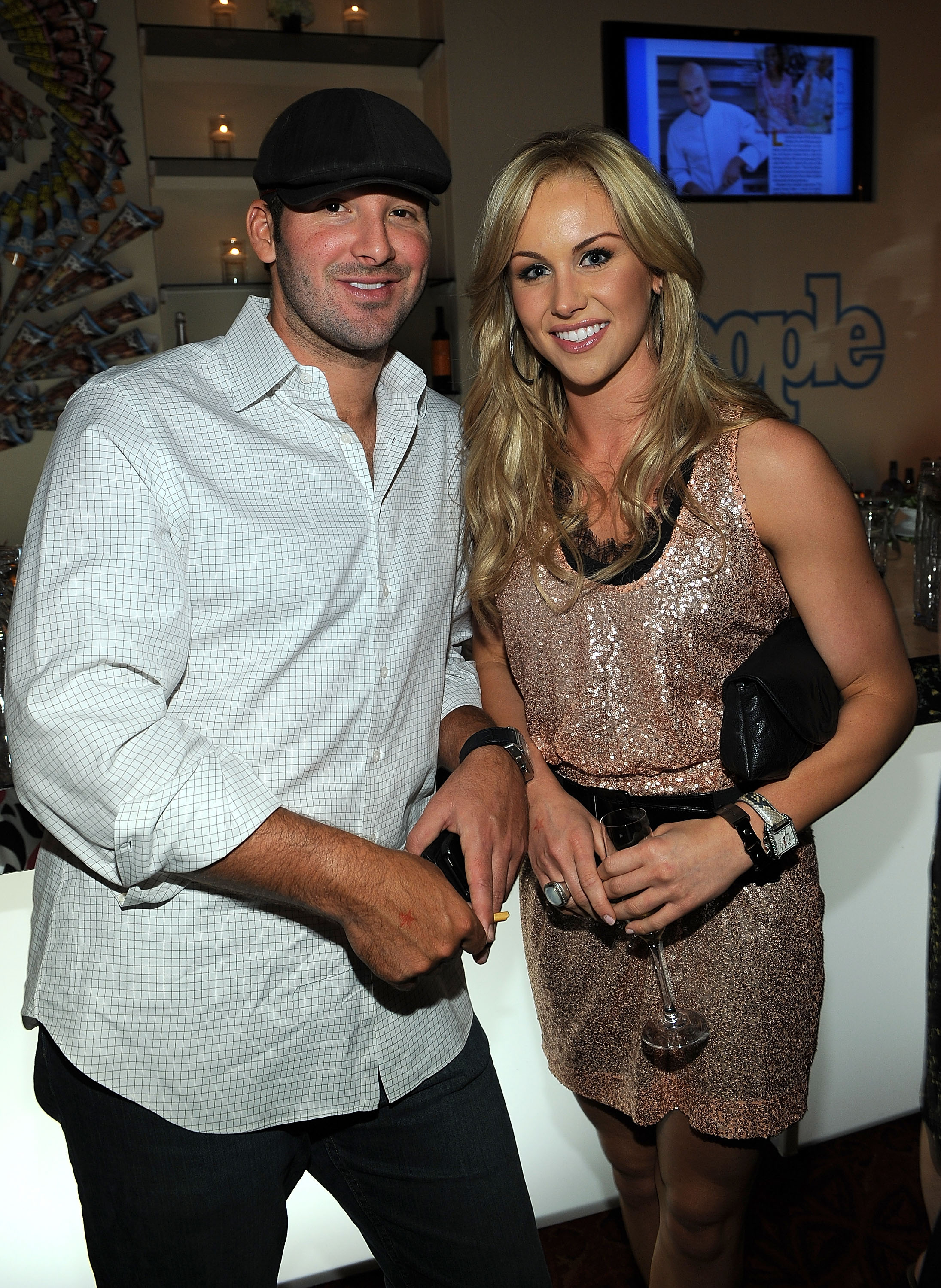 Candice Crawford and Tony Romo officially got engaged Thursday night, as the Dallas Cowboys quarterback proposed to the former Miss Missouri while they were celebrating her 24th birthday.

In case you haven't been paying attention, this is significant given Romo's dating history. You may have heard about his relationship with Jessica Simpson, and he also had an on-and-off relationship with Carrie Underwood.

So how does Candice stack up against Romo's past flings? Well, that's what we are here to discuss.

Start the slideshow for a comprehensive review of Romo's dating history. 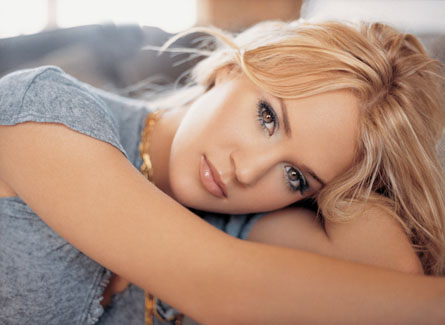 Romo made his first, well, let's call it a foray into the music world when he started dating country star Carrie Underwood late in 2006.

But to this day, Romo has maintained their relationship was never that serious.

However, one also suspects they were more than "just friends," as they say.

If so, our hats should go off to Mr. Romo.

How Good of a Catch Is Carrie Underwood? 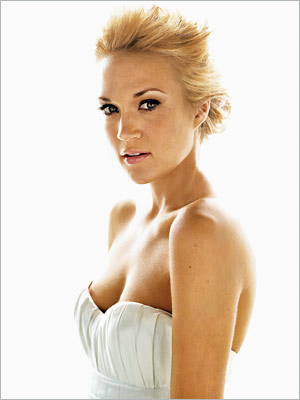 To put it simply, Carrie Underwood is a very good catch.

Indeed, she's one of the most popular country singers of the last decade, and her career started with a bang when she won American Idol in 2005—the show's fourth season.

Since then, she's won countless awards and has produced several hit songs. She also sang the national anthem at last year's Super Bowl.

So yeah, she's kind of a big deal.

How Hot Is Carrie Underwood? 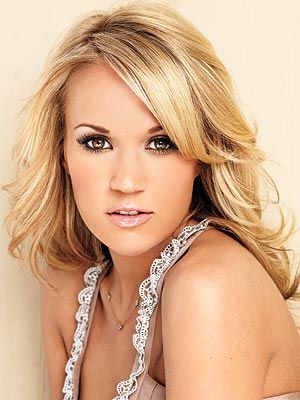 After all, she is a famous singer, and I'm pretty sure there are certain requirements when it comes to a job like that.

And let's face it, bums like you and I have no right to nitpick anyway.

One More For Good Measure 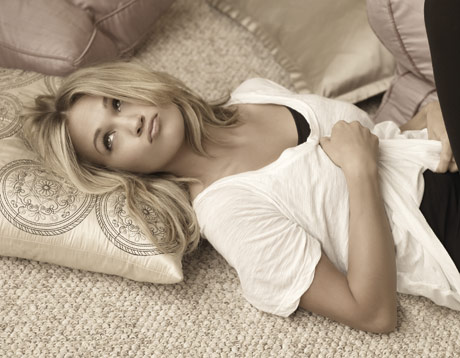 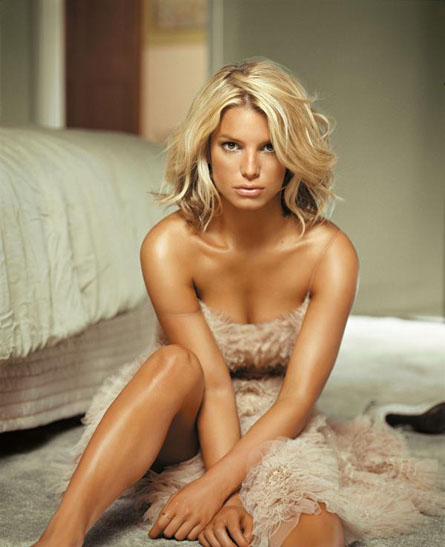 When Romo started dating Jessica Simpson in November 2007, he officially became the NFL's most famous Lothario.

However, his relationship proceeded to become something of a controversy when Romo's performance sagged down the stretch. And when the Cowboys were bounced from the playoffs in the Divisional playoff round, it was officially a problem for many people.

How Good of a Catch Is Jessica Simpson? 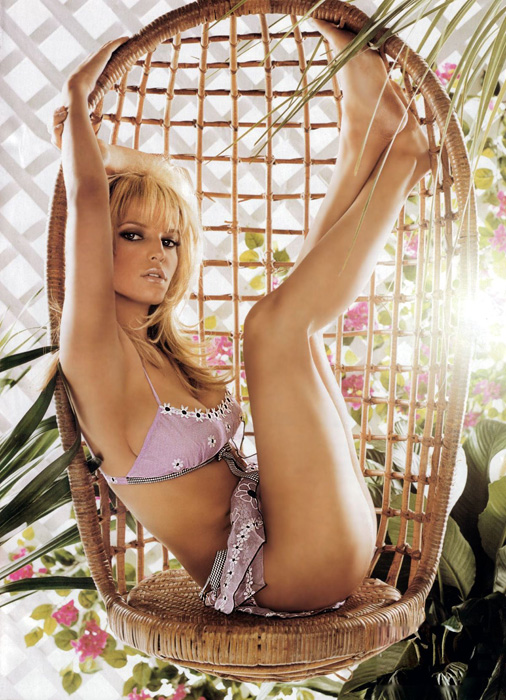 As far as catches go, there aren't many on Jessica Simpson's level.

In addition to being extraordinarily hot, she's also a very talented singer and actress.

But perhaps most impressive about her is that she's probably the only pop star from the late 1990s and early 2000s that didn't go crazy.

How Hot Is Jessica Simpson? 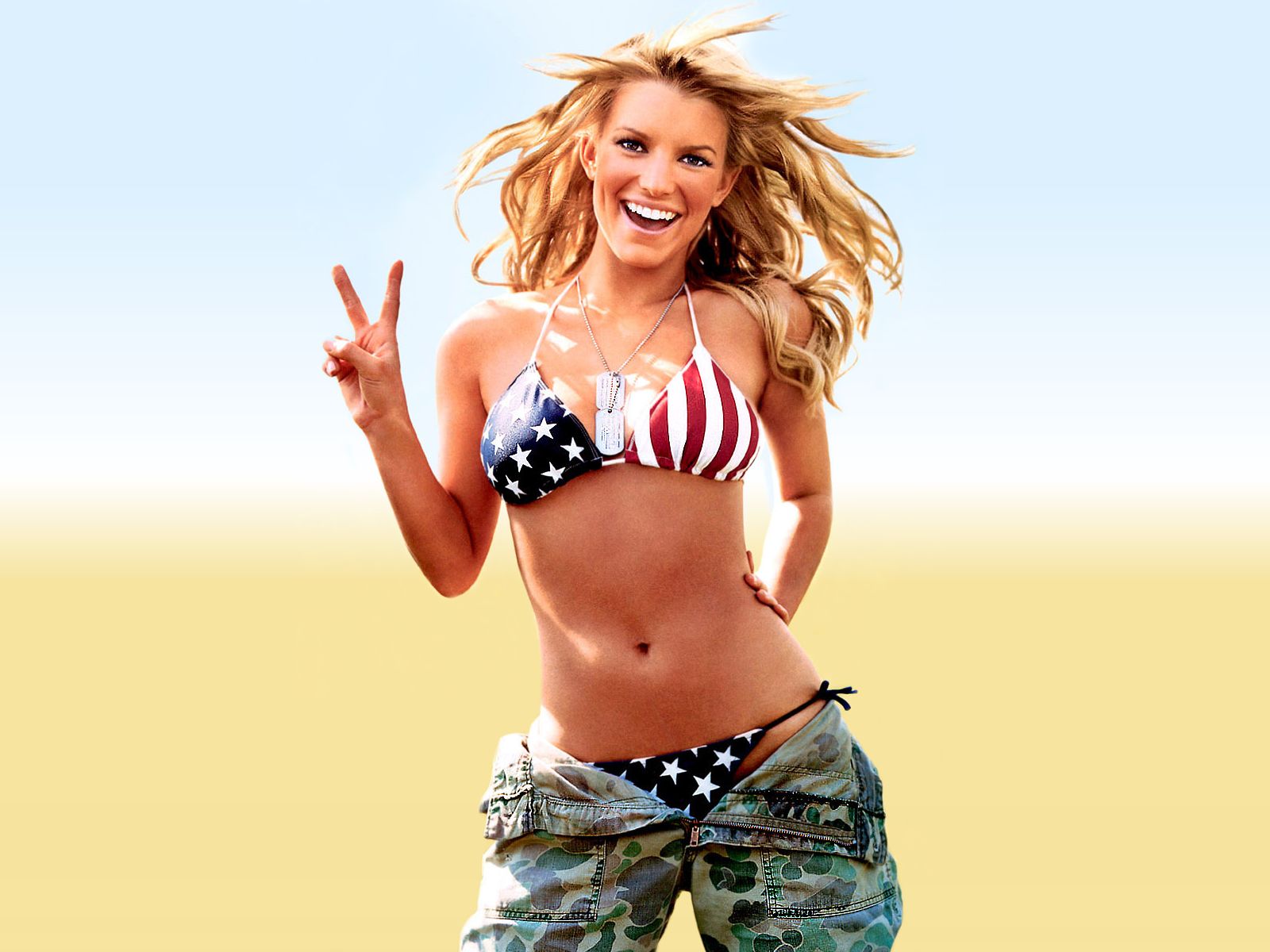 To answer the above question, I shall direct your attention to the picture on your left.

In fact, I'd be very surprised, and perhaps even flattered, if you're even reading this.

One More For Good Measure 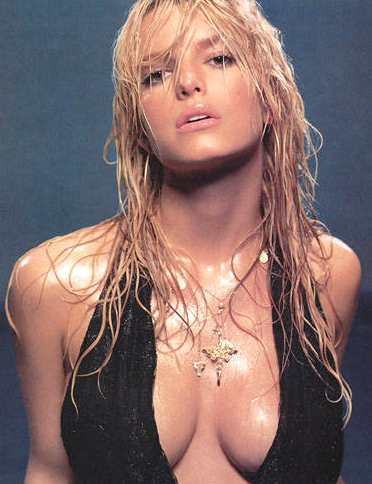 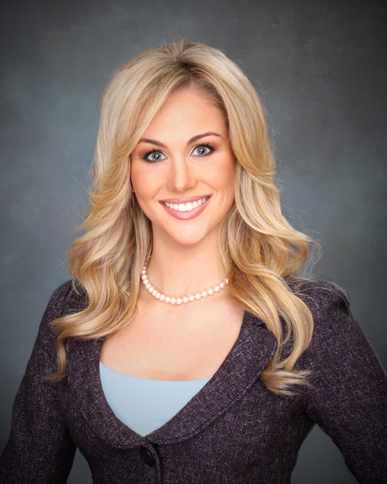 Romo and Crawford started dating in the summer of 2009, shortly after Romo's much-publicized breakup with Jessica Simpson.

One of the reasons there hasn't been much ink spent on behalf of their relationship is because her name simply isn't as big as Carrie Underwood's or Jessica Simpson's. In addition, Romo played pretty well while he was with her in 2009, which basically means that people didn't have any grounds to bitch about his love life.

How Good of a Catch Is Candice Crawford? 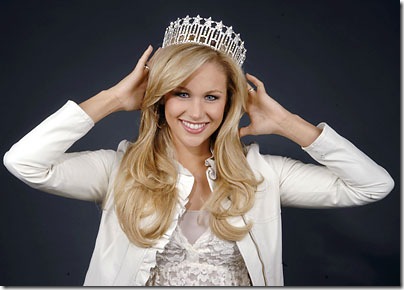 As I've already mentioned she was named Miss Missouri in 2008, and later placed in the top 10 in the Miss USA pageant.

Since then, she's worked as a reporter for KDAF in the Dallas-Fort Worth area. She also hosts the Cowboys' weekend sports show, Special Edition. One would assume that's how she and Romo met.

How Hot Is Candice Crawford? 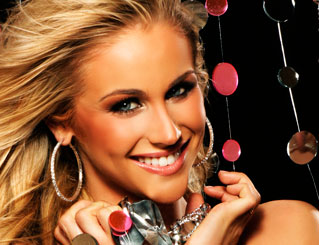 Well, she's a former beauty queen, so she's pretty much made her name by being hot. And that's something that Romo's other two past flings can't say. 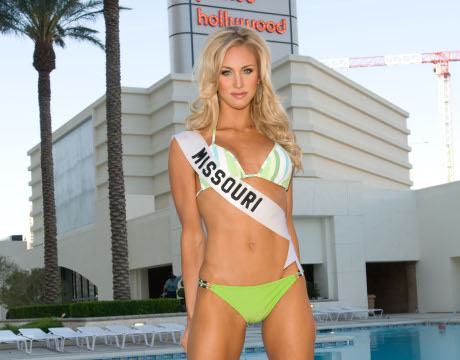 Not that anybody is faulting Mr. Romo for proposing to a former beauty queen, but I'd say he's done pretty well for himself.