Top 10 Boxing Films Of All Time: Are James J. Braddock and Jake LaMotta The Top? 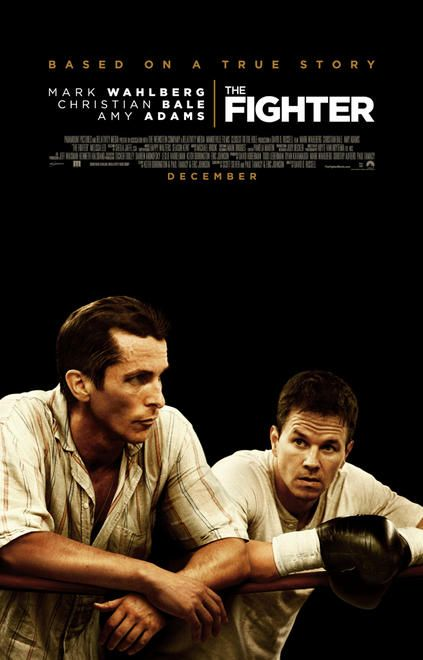 "The Fighter" starring Mark Wahlberg and Christian Bale has been getting great reviews and comes out tonight nationwide. This film seems as if it might become one of the greatest boxing flicks of all time. Wahlberg plays "Irish" Micky Ward with Bale playing the brother who, once a proud fighter, is now on drugs and near his demise.

We don't know quite where this film will rank in terms of best boxing movies quite yet. Could it beat out John Wayne's performance in "The Quiet Man" and is it better than any Rocky film?

We won't know for a while. But what are the greatest boxing films to date? It would be hard to rank such great movies; there have been tons. With the debate just starting, here is a look at the top ten. 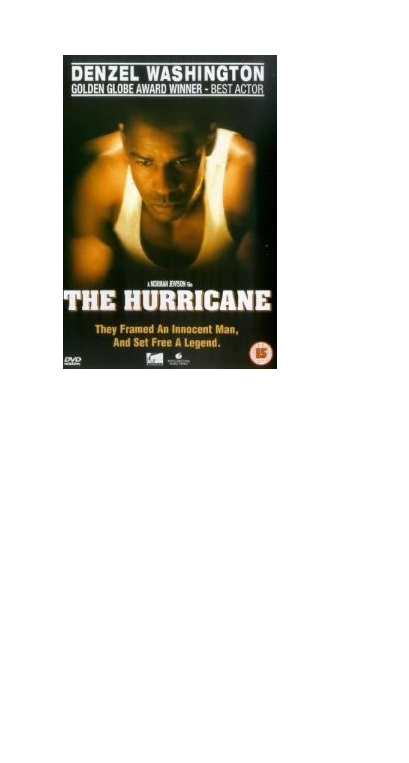 The story of Rubin "Hurricane" Carter stars Denzel Washington, who plays the tough fighter who was sent to prison for the murder of three people. Sentenced to three life sentences along with another man, John Artis, Carter claims he did not murder anybody. He was let go when it was said that his conviction was "based on racism rather than reason." This film is great in showing what Carter went through in his life and in order to get out of prison. 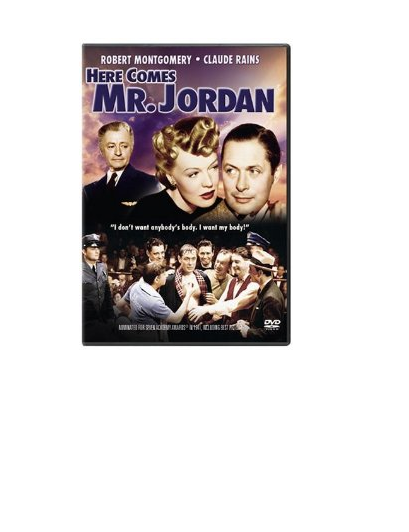 The original script and this movie have been remade plenty of times such as with Heaven Can Wait and Down To Earth, but this film is by far the best. Joe Pendleton dies on accident before being sent back to life in another man's body. Once there, he begins to square up the life of the man whose body he is in, before being switched to his final body, Murdoch, a boxing rival. Robert Montgomery stars in this captivating film. 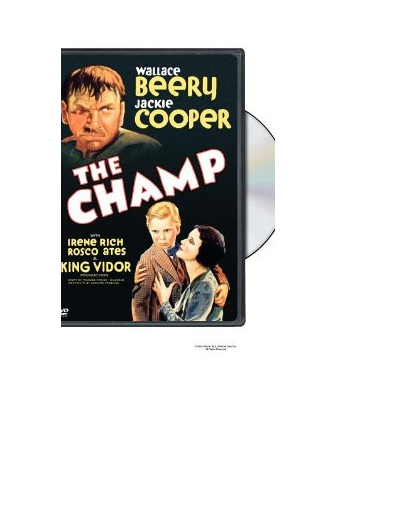 The orignal "Champ" made in 1931 slightly beats out Jon Voight in "The Champ" (1979). Wallace Beery play the drunk, gambling sucker, Champ, who is raising his son, Dink. Having one last match to win back his son's horse, which he had lost previously to a gambling debt, Champ defeats the Mexican Heavyweight champ. Champ goes back to the locker room, hurt badly after the match before dying. This movie sets up one of the greatest lines ... "I want the Champ!" 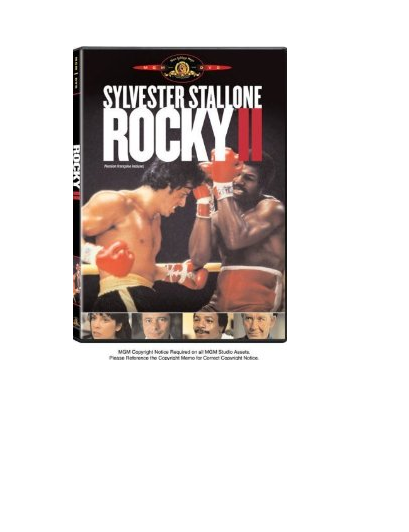 Part two of the six part film series pits Balboa versus Creed II. After Balboa retires, Creed wants a rematch so he mocks Balboa, forcing the rematch. A now married Balboa, and soon-to-be father, does not train properly and boxing does not seem to be on his mind until the collapse of his love, Adrian, who nearly dies. From that point on, with the encouragement of Adrian, a new found Rocky Balboa is born, and he defeats the champ to win the title. 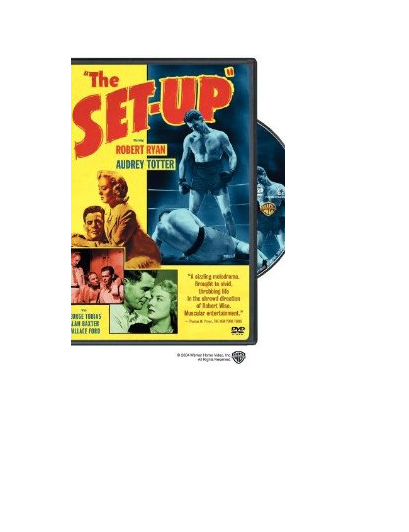 An American Film Noir made in 1949, directed by Robert Wise, stars Robert Ryan as Bill "The Stoker" Thompson, an over-the-hill fighter still trying to fight. Stoker's manager, Tiny, and a man named Little Boy, set up a fight between Stoker and Tiger Nelson, who is favored by a long shot. Stoker learns of the fix, and defeats Nelson in a brutal match. 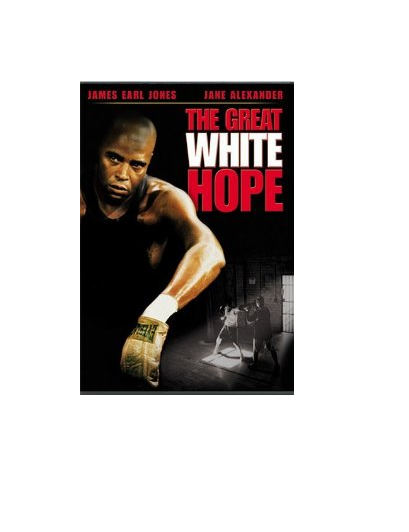 James Earl Jones plays Jack Jefferson in this film which chronicles the life of the first black heavyweight champion, Jack Johnson. Jane Alexander leads the rest of the cast as the beautiful Eleanor Backman, Johnson's white friend. The hostility in this 1970 film is noticeable from the very beginning and continues to build as Jefferson continues to fight and see Backman. 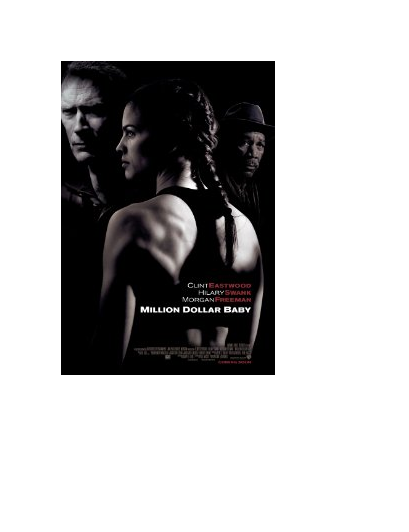 Made in 2004, Clint Eastwood directed and stars in this touching film. Hilary Swank gives us the best acting in her career as Maggie, a waitress from Missouri who desperately wants to become a champion, but is 31 years old and has yet to learn anything about the sport. Nonetheless, Maggie comes through and gets a shot at the world title before a heart-breaking end. 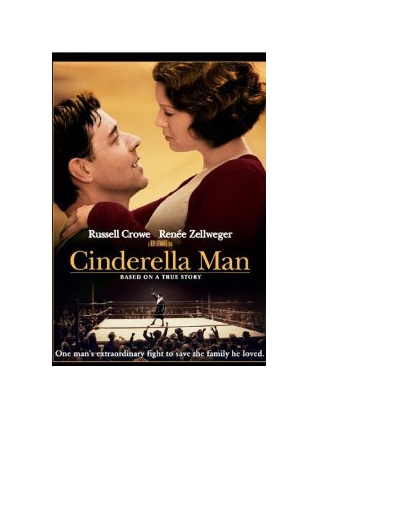 The true story of boxer James J. Braddock, played by Russell Crowe, gives true overwhelming joy. This movie gives us all the inside look at how bad the Great Depression was and how a man suffering the worst of it makes it out with heart and determination. This movie also has one of the greatest fight scenes in any boxing film, when Braddock takes on Max Baer. 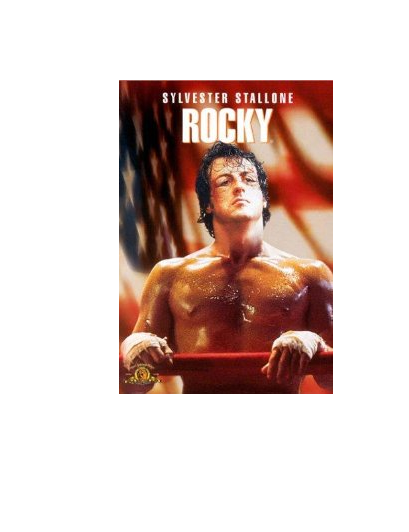 Everybody knows Rocky. One of the most remarkable stories of all time and a true underdog at its very best. Rocky, a poor schlub, gets the opportunity to fight the Heavyweight Champion of the World, Apollo Creed, and does the most with his opportunity. Starring Sylvester Stallone, who also wrote it, and ranked #78 on American Film Institute's list of best 100 American Movies, this movie was the start to possibly the greatest film series of all time. 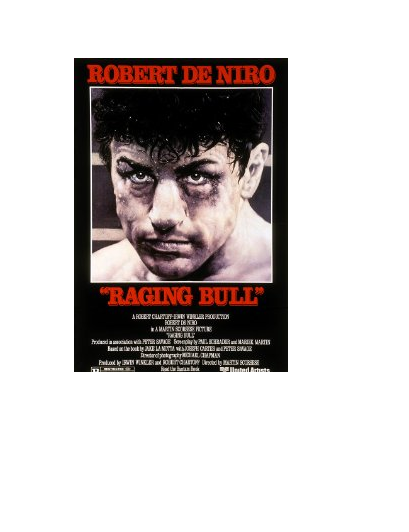 The true story of boxer Jake LaMotta starring Robert DeNiro and Joe Pesci. Martin Scorsese directed this film, released 30 years ago this weekend. The fight scenes are as real as can be with DeNiro doing a superb job as the irascible fighter. The film runs 129 minutes and is remarkable from the very first scene. Forget boxing, this is one of the greatest films of all time, ranking #24 on AFI's list. 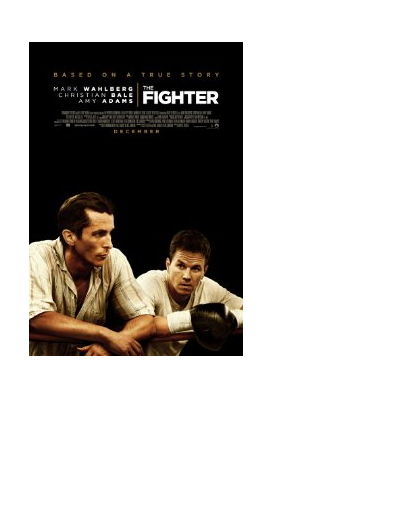 The Champ (1979), Diggstown, The Kid From Brooklyn, Rocky Balboa, The Quiet Man ... Thank you imdb.com (And don't forget to check out "The Fighter" in theatres now)