Hulk Hogan: How Did Wedding To Jennifer McDaniel Turn Into a Brawl? 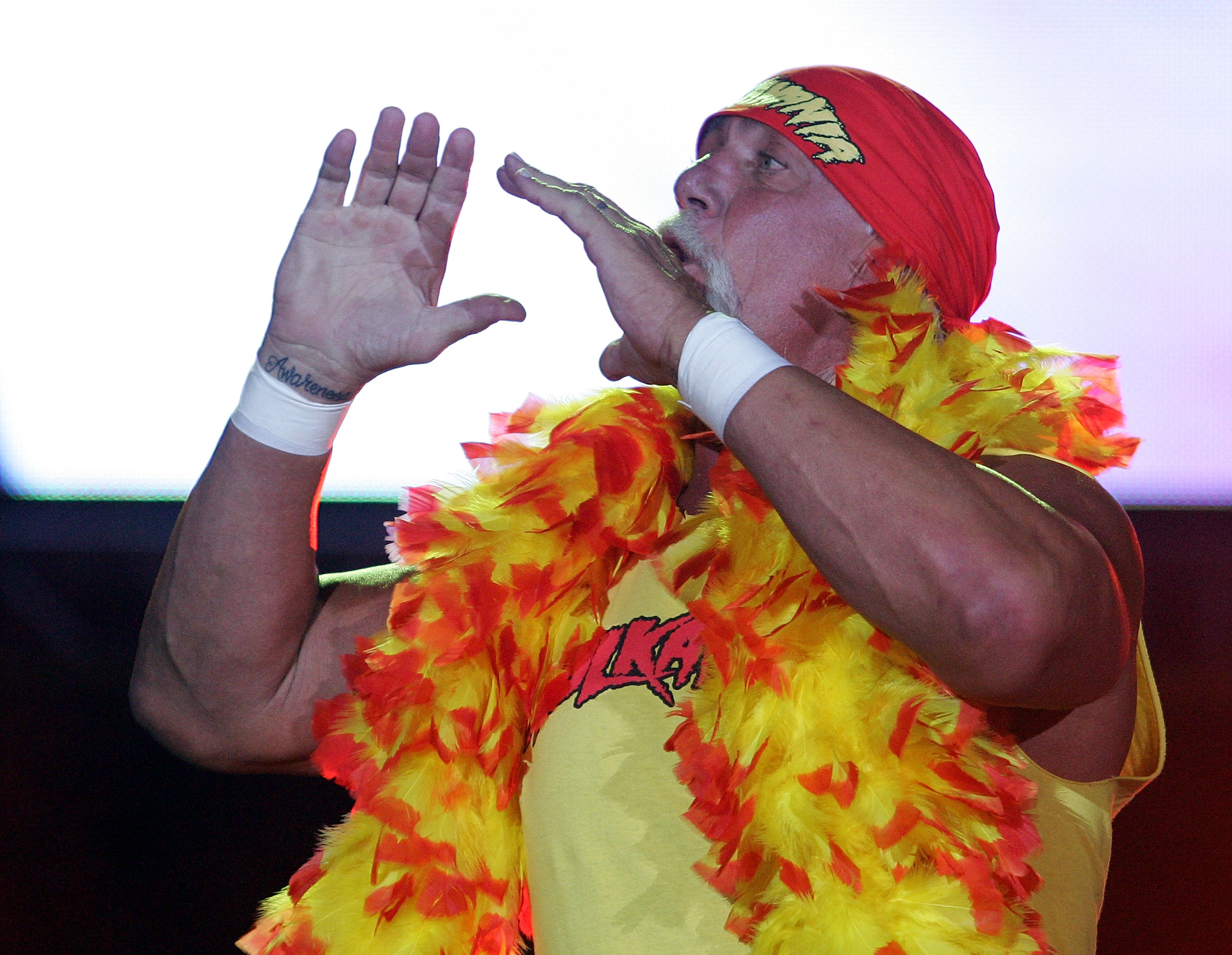 The former pro wrestling star was tying the knot with girlfriend Jennifer McDaniel at his Clearwater, Florida home Tuesday night when a fight broke out amongst the guests in attendance.

Why? Well, it turns out that there was an uninvited guest at the Hulkster's wrestling ceremony.

So just what happened there?

Was Hogan forced to lay the smack down on an intruder?

Let's take a brief look at the details on Hulk Hogan's wedding brawl.

How Did His Wedding To Jennifer McDaniel Turn Into Wrestling Match? 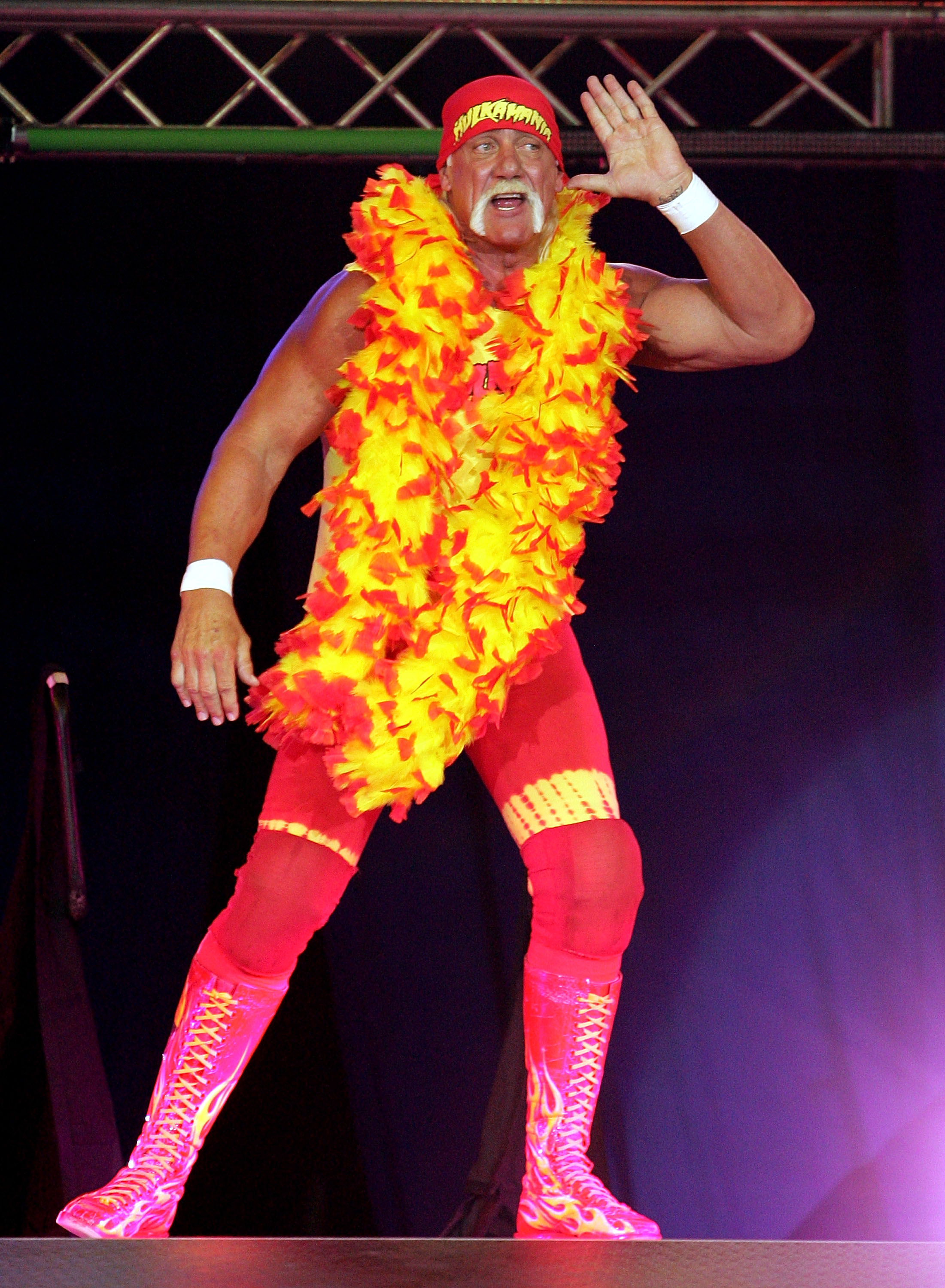 According to multiple reports, just as the couple were saying their vows, an uninvited paparazzo attempted to sneak into the ceremony from the rear of Hulk Hogan's estate.

One of Hogan's family members who was working as a security officer prevented the photographer, identified as Robert Martinez, from entering the ceremony.

A brief scuffle ensued, but the confrontation was broken up by police officers who arrived at the scene.

Both parties managed to leave the area without further incident.

Did Paparazzi Get Beaten Down at His Wedding? 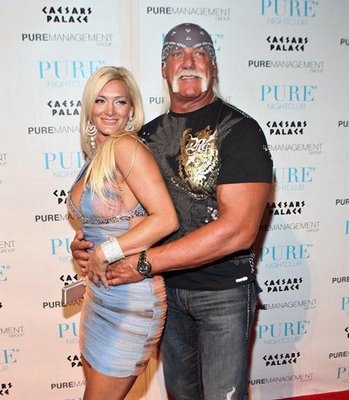 There hasn't been any specific word about whether any punches were thrown, but Martinez did head to the police station after the altercation.

He apparently complained that the police did not file a report, but an officer showed him proof to the contrary.

Meanwhile, back at Hogan's estate, the nuptials continued with no other unplanned interruptions in their small, private ceremony.

"It's a big occasion for Terry and Jennifer, " Hogan's litigation attorney David Houston told E! News before the wedding. "It will not be a lavish ceremony or a big celebrity wedding, but a private moment for the two of them."

Was Their Wedding Brawl Staged? 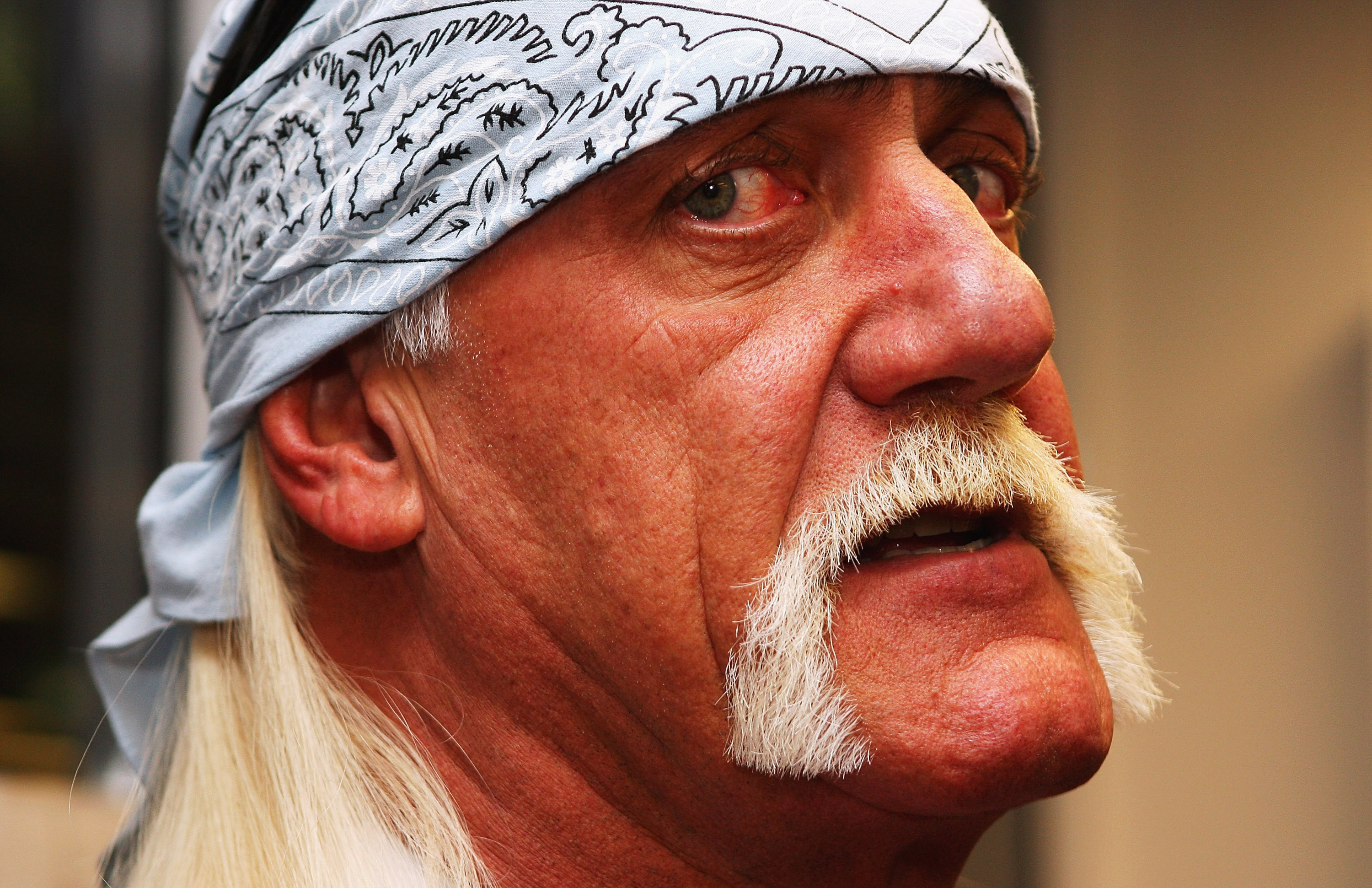 One assumption was that the Hulk Hogan wedding brawl was staged.

Get out of here!

Just because professional wrestling is staged it doesn't mean that Hogan would ruin his wedding.

Hogan simply wanted to tie the knot with McDaniel, who he started dating in 2007, shortly after his much publicized divorce from his wife Linda.

Hogan and McDaniel—who is 20 years Hogan's junior—got engaged in 2009 and they are now Mr. and Mrs. Hulk Hogan.

And just in case you are wondering, Hogan did sign a pre-nup this time around.

After all, if he didn't learn from his last marriage, then he never will.