Jerryd Bayless erupted for a career high 31 points and helped the Raptors complete the biggest comeback in franchsie history.

Jerryd Bayless went absolutely nuts for the Raptors and keyed the biggest comeback victory in Raptors franchise history against a struggling Pistons squad.

Bayless tied his career high with 31 points on 83 percent shooting and added 7 assists, 5 rebounds and 1 three on the night for the Raptors.

This is Bayless’ second straight start at point guard for the Raptors and after struggling with his game on Friday night he showed that he can indeed be an NBA point guard by leading his team to victory.

The 31 points were a team high and let Raptor fans see some of his true potential as a starter and as a point guard.

We all know this year is more about next year than this year, which is why giving the Bayless the starting job over the expendable Jose Calderon makes a ton of sense.

Yes, Calderon probably gives us a better chance to win on a nightly basis, but we can all agree that making the playoffs is not an expectation this season, though depending on who you ask it would still be nice.

We all agree, however that Jose Calderon is not our answer at the point guard position.

We also know that Calderon is one of the best backup point guards in the NBA.

So why not see if Bayless has that potential in extended run in a virtual "lost" season?

There are three or more lottery bound point guards in the 2011 NBA draft and the Raptors need to do their due diligence now as the way we draft will be affected by the Raptors outlook on Bayless future as a starting PG in the NBA.


Sound off Raptors fans: Should we give Bayless the starting job now or wait until sometime after the all-star break?


This article can also be found on Raptors Digest.

Raptors' Worst Free-Agent Signing of the Past Decade 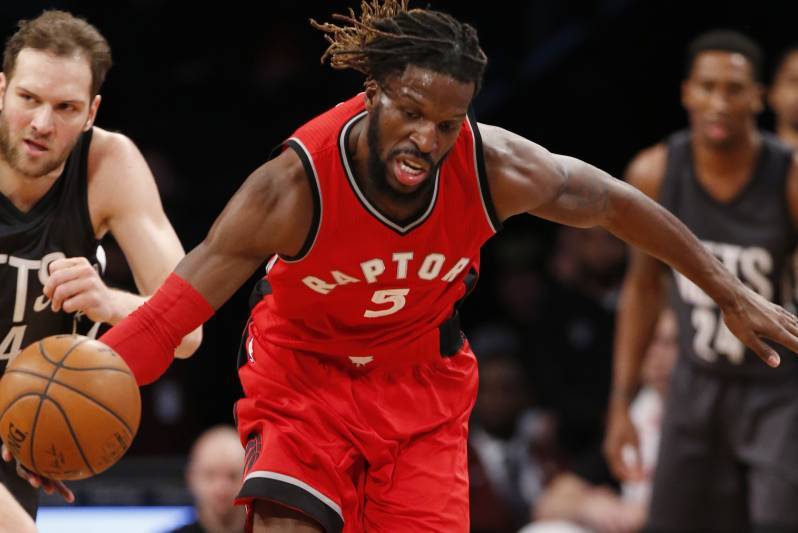 Raptors' Worst Free-Agent Signing of the Past Decade

OG Anunoby Letting His Defense Do the Talking OG Anunoby Letting His Defense Do the Talking 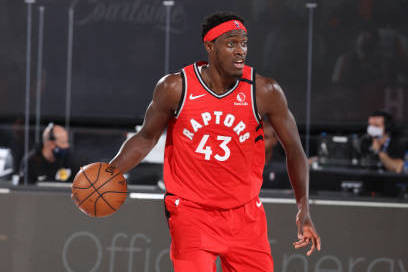