The late George Steinbrenner and the late Billy Martin did not receive many votes by the Hall of Fame Veterans Committee. This sounds just about right; they didn't deserve to be in the Hall of Fame on their first try.

In fact, they shouldn't be in the Hall of Fame period. Neither did anything special to earn that honor, so it's hard to believe either of them will be there.

Steinbrenner did nothing to merit being in the Hall. He caused damage to the sport by escalating salaries, and he basically destroyed the chances of small-market teams winning championships. He created the divide between small-market teams and big-market teams when it comes to generating revenue that has not been resolved.

If that wasn't enough, he was suspended by baseball a couple of times. He made illegal contributions to Richard Nixon's re-election campaign and hired gambler Howard Spira to find out about Dave Winfield's charities.

He tarnished Spira's legacy by not paying him and turning him in to the authorities. Who needs friends like that?

For all the money he spent on the Yankees, he made the team a laughingstock for most of the '80s. That fact should negate his chances of going to Cooperstown.

This guy had too much baggage; he wasn't beloved by his fellow owners, treated employees like slaves, reneged on his promises to his employees, tried to prevent assistants from running another team's franchise and never took accountability for the team's failures.

Talk about Steinbrenner giving Steve Howe, Darryl Strawberry and Dwight Gooden second chances. He wanted to rejuvenate their careers, but he wasn't doing it to be a savior. He wanted to take credit if those guys succeeded, and he wasn't afraid to let people know it was him that played a role in their success.

When looking at these incidents, it was an easy decision not to vote him in. Besides, owners have no business being in the Hall. they don't play the game, so there's no reason for them to be in. Yes, they run a business. But, the Hall should be about players and managers—nothing more than that.

Go ahead and talk about his success. People should remember something: The Yankees went on a great run after Steinbrenner's suspension, and when he came back, he rode on their coattails.

Steinbrenner achieved success when then-Yankees general manager Gene Michael built the farm system and starting to bring in quality guys. That happened only when the the Yankees owner was suspended.

This is the same owner who wanted to trade all those prospects. He wanted guys who can win now and did not want to wait another five or six years. Once he came back from suspension, he started his nonsense. The prospects flourished, and it resulted in the "Core Four" of Andy Pettitte, Mariano Rivera, Derek Jeter and Jorge Posada.

Imagine if Steinbrenner traded them all: where would the Yankees be now?

Basically, the Yankees won in spite of him. He contributed spending money by getting the best players, but it's easy to do when he has many resources to work with in the biggest media market in the world.

If he wasn't winning, he wouldn't be beloved here. He would be treated as bad as M. Donald Grant. There would not be any adulation he received after his death.

Honestly, there was nothing to like about the guy. He gave great quotes, and that was it. Most of the time it was for comic relief.

As for Martin, he was an overrated manager. He was fired everywhere he had been, and he won championships in spite of his work with the Yankees. Earl Weaver out managed him at every opportunity.

There was nothing special about Martin. He was always controversial in every stop. Teams fired him because he could not control his temper and he drank often.

If he did not like a player, he would do everything possible to make his player miserable. Ask Reggie Jackson for details.

Martin burned out pitchers often. He never knew how to work with stars. He fell in love with role players, which is amusing since they did nothing.

This guy was also a bigot. He never worked well with African-Americans, and he wasn't any better with Jewish players. He wanted guys that would kiss his fanny rather than listen to their input.

There was nothing to like about him. Martin was all about himself. He was a sideshow at home and at the ballpark. He was a fixture at nightclubs and bars.

If Martin didn't do any of those things, he may have been in the Hall of Fame a long time ago. Writers may have voted him in even though he doesn't deserve it based on his work.

He was his own enemy. He felt everything had to be his way. He thought the game was about him and not the players. He never respected anyone.

ESPN featured The Bronx Is Burning in 2007. This drama revealed everything about Martin, and the writer took notes of every moment of those scenes. The impression was the Yankees manager was not the guy to root for.

There's no question the committee showed their vendetta on Steinbrenner and Martin. They wanted to make both of them pay for their actions. It's easy to complain, but those two guys have no one to blame but themselves for their situation.

Those guys are proud men, and they take their vote seriously. They know who made an impact on baseball and who did not; they value integrity in the Hall, and that's the way it should be.

This does not fit Steinbrenner and Martin. Those two caused more harm than good. If anything, they were an embarrassment to the game.

It's a joke that there is a debate about this. It's funny to see people get worked up by all this. Yankees like to think everyone is out to get them. That's not the case at all.

This is about the body of work. As good as it looks for both men, it really wasn't that special.

The committee got this one right, and they would get it wrong if they ever vote for either Martin or Steinbrenner. 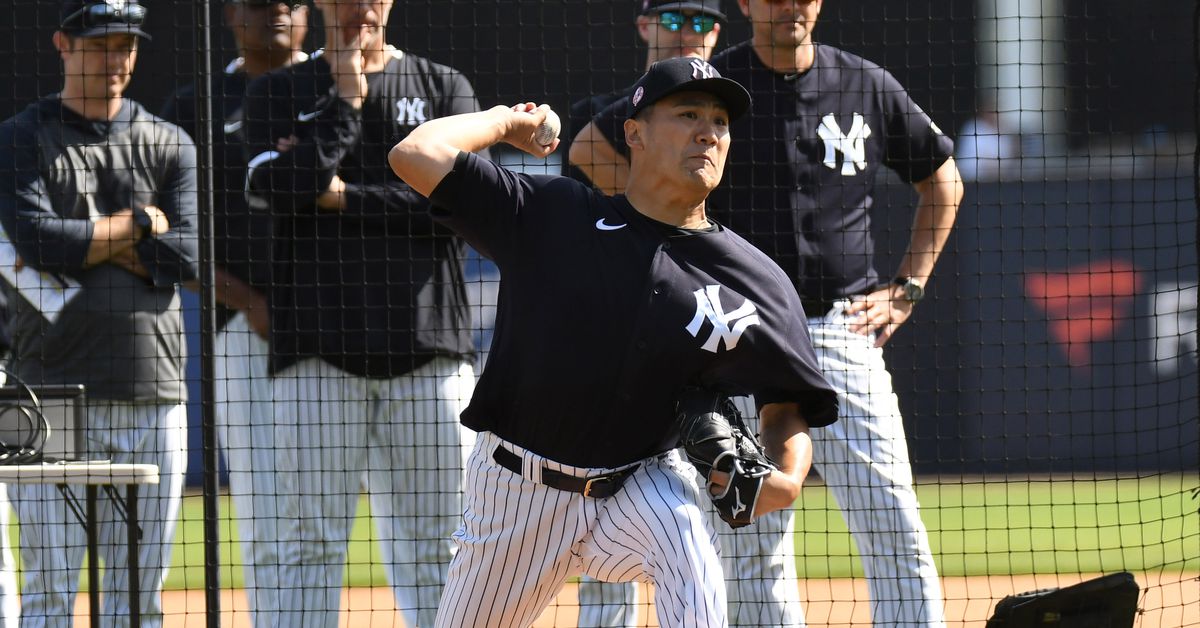